Stanley Kubrick—who wrote and directed Lolita, Dr. Strangelove, 2001: A Space Odyssey, A Clockwork Orange and The Shining—was one of America’s most influential filmmakers. Directors ranging from the Coen Brothers to Tim Burton paid visual homage to his works in their own films, and no less than Steven Spielberg said: “Nobody could shoot a picture better in history.”

In fact Kubrick’s special skill behind the camera and his ability to create visual intrigue were evident long before he was a Hollywood icon. Even at the age of 17, Kubrick was an immense talent. In 1945, for $25, he sold a photograph to Look magazine of a broken-hearted newsvendor reacting to the death of President Franklin D. Roosevelt. A few months later Kubrick joined Look’s staff to become the youngest staff photographer in the magazine’s history. He continued to work for Look until 1950 when he left to pursue filmmaking. 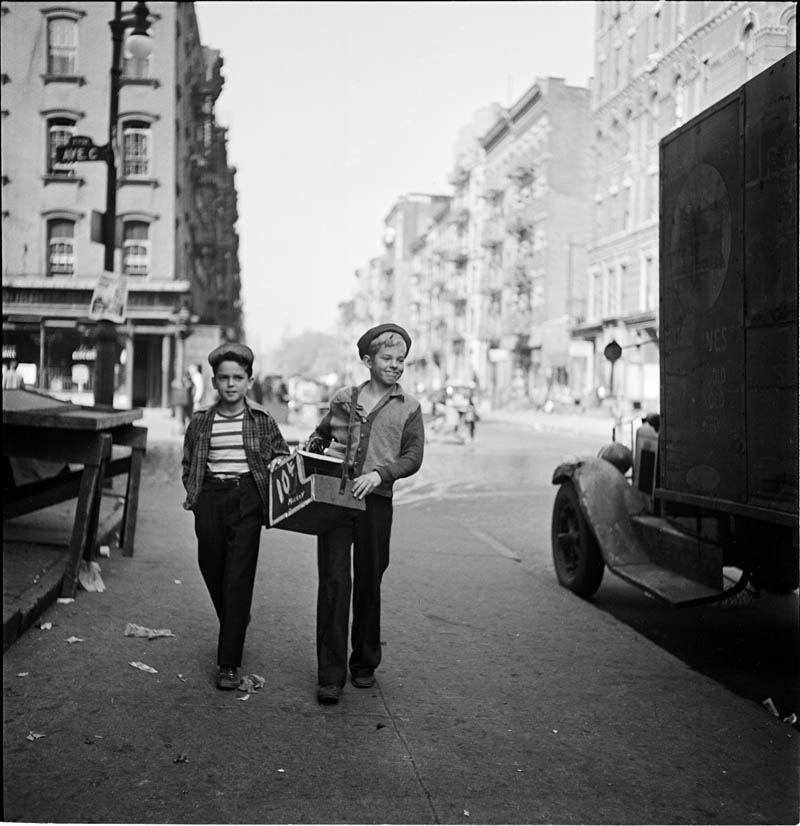 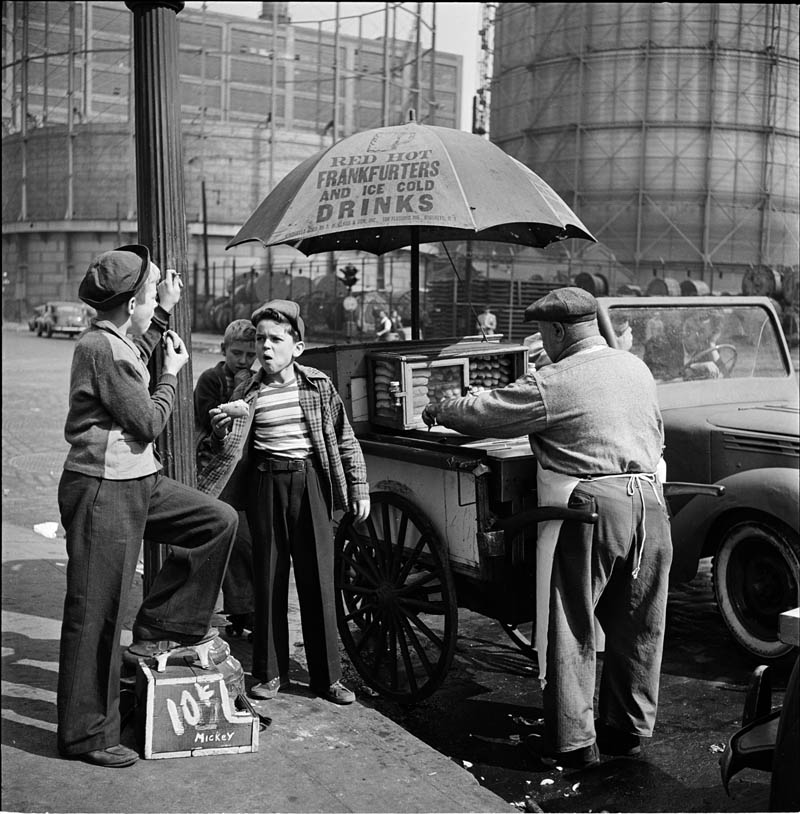 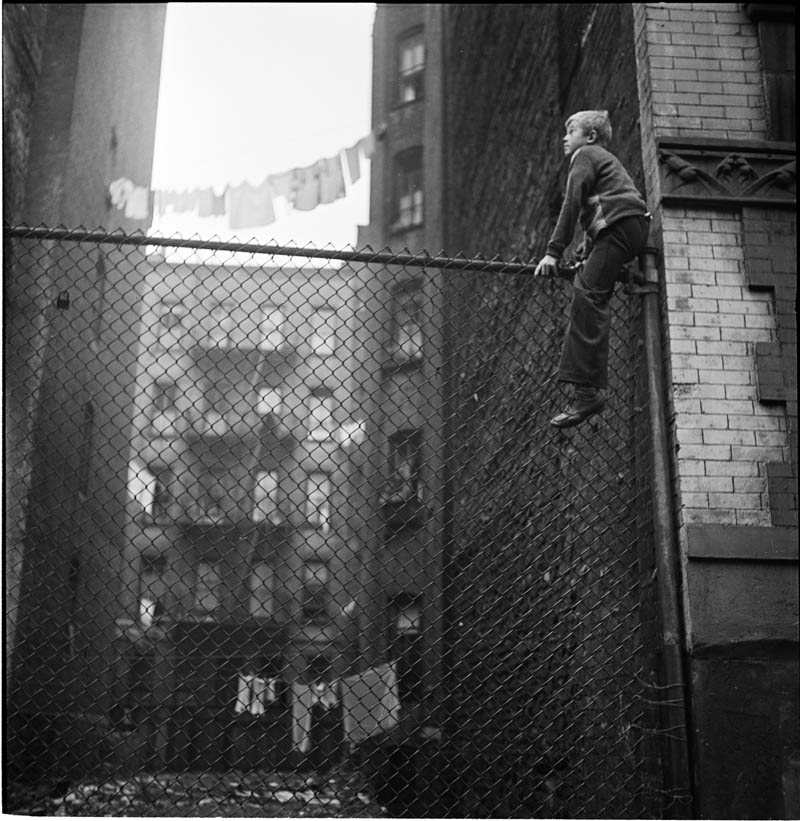 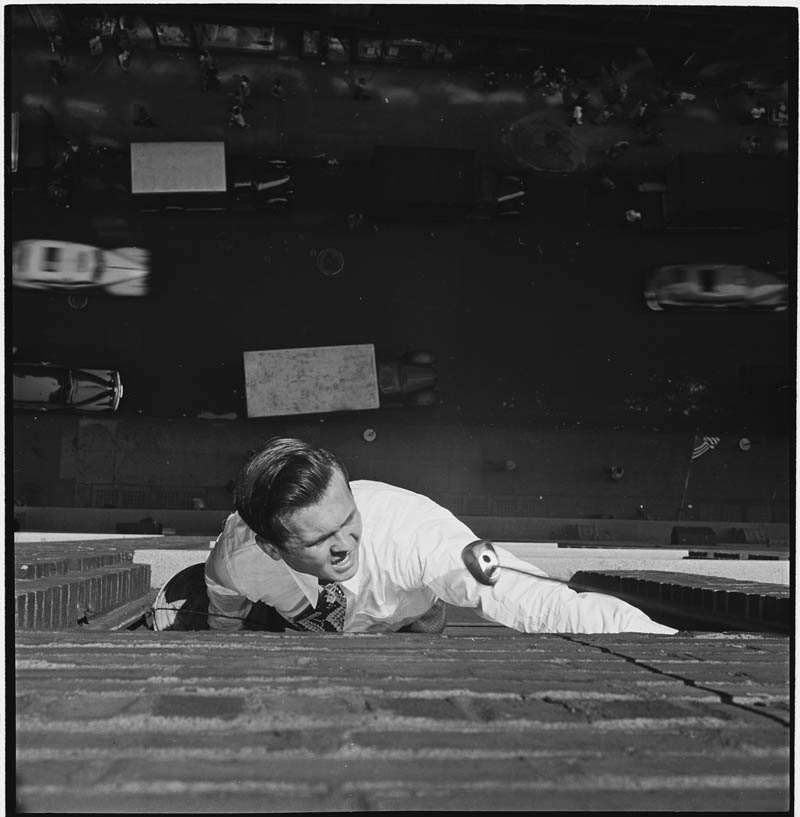 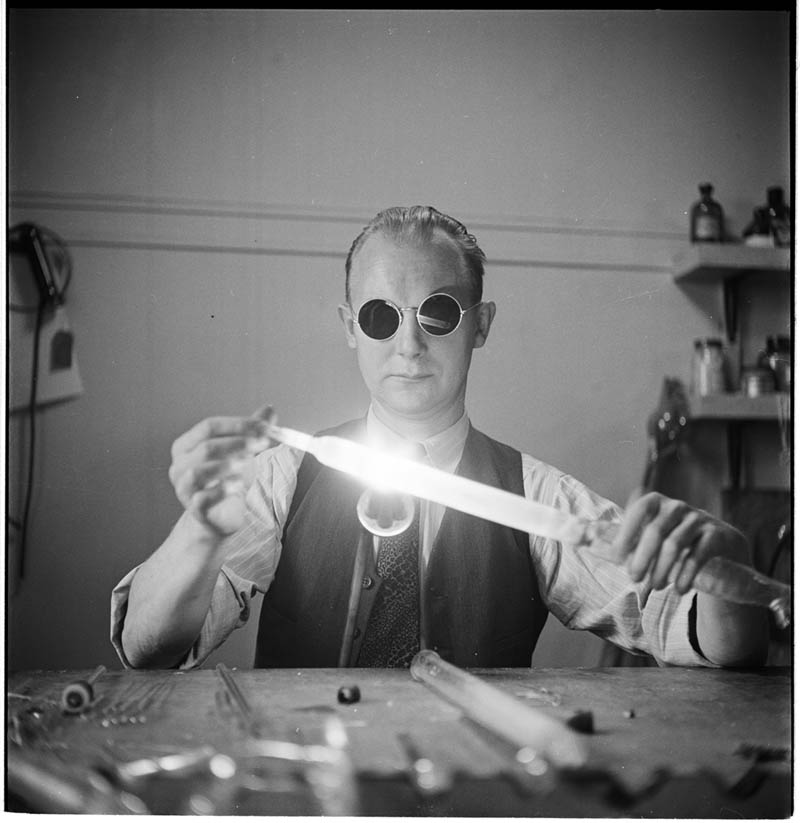 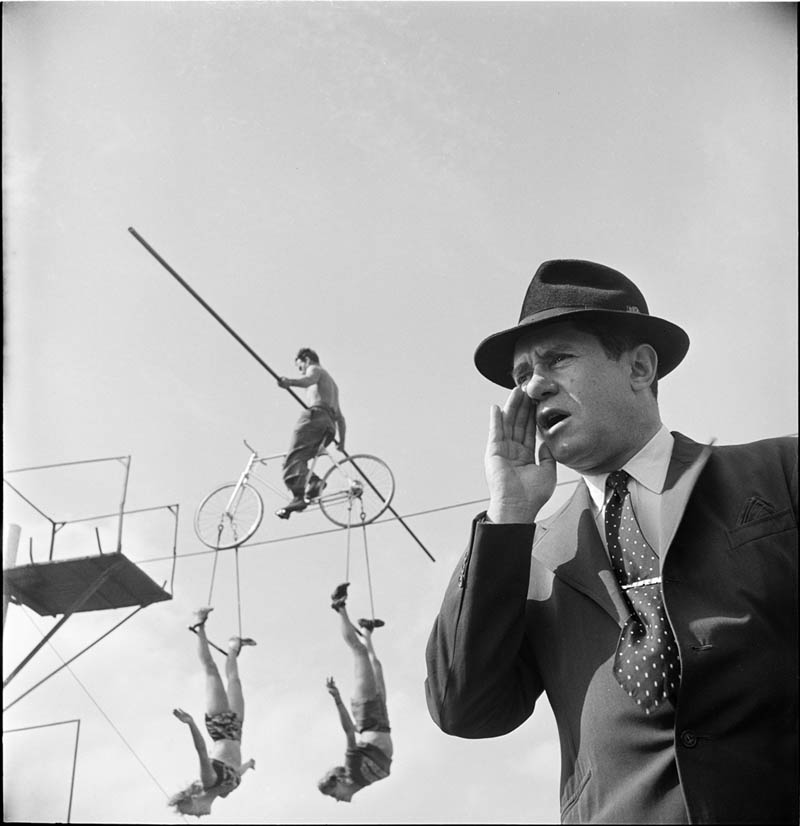 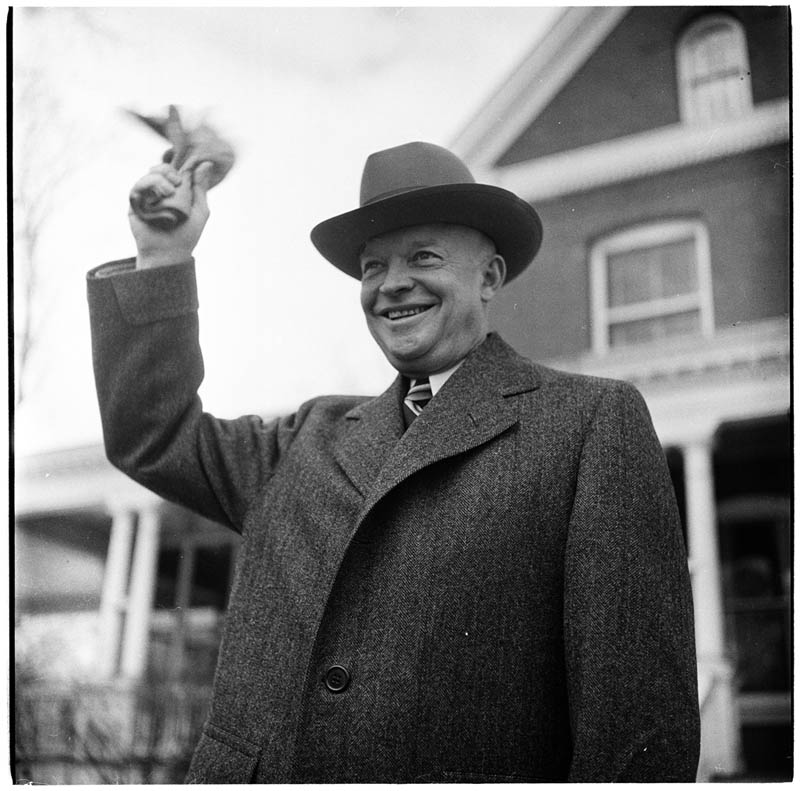 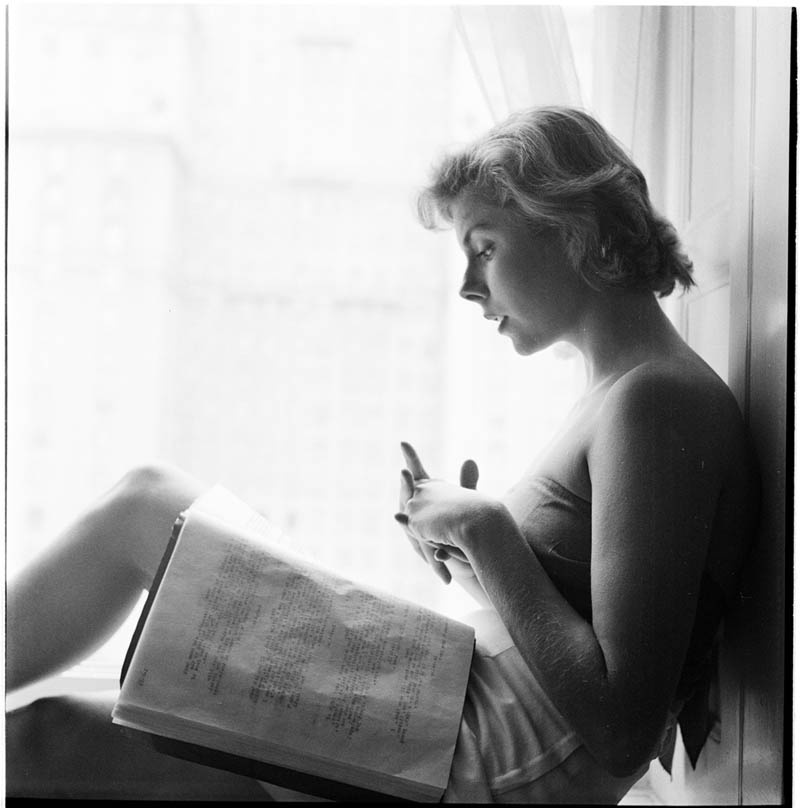 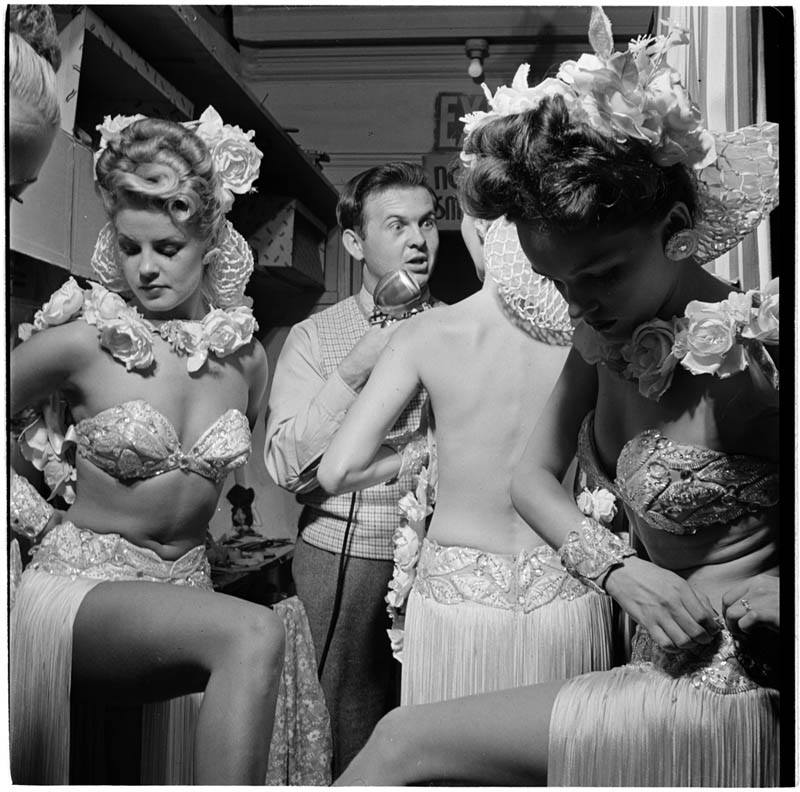 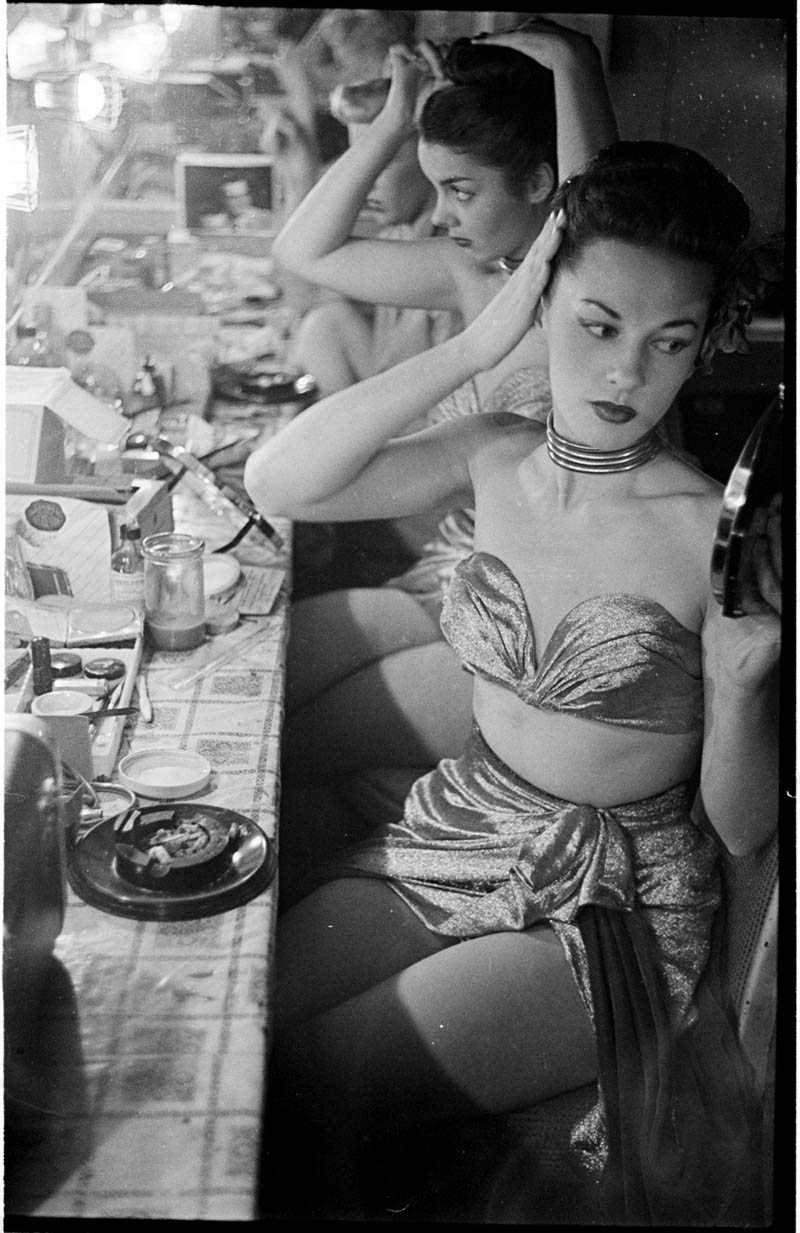 Showgirls at the Copacabana Club – 1948 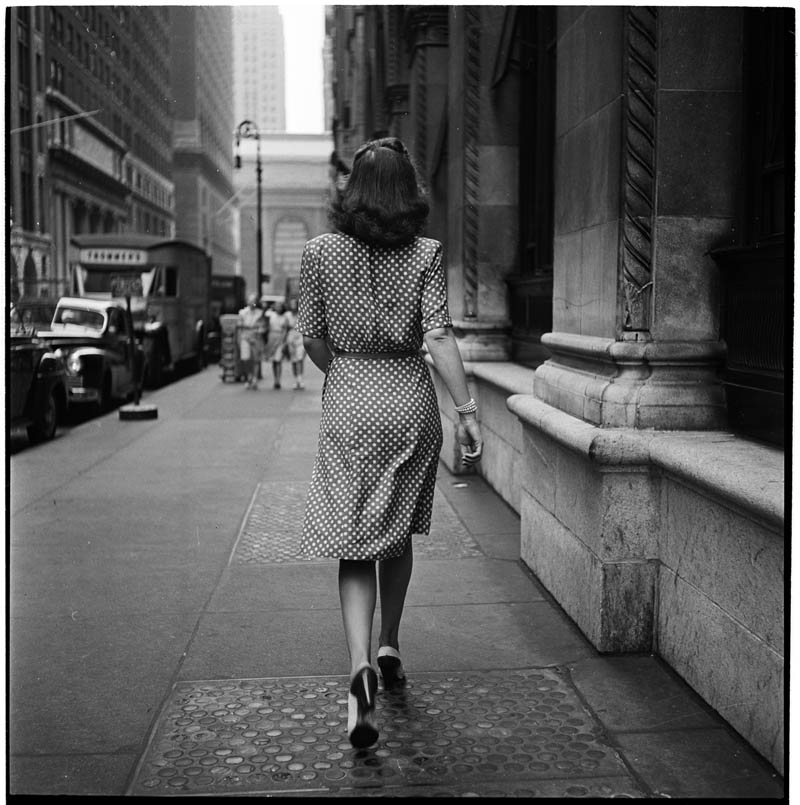 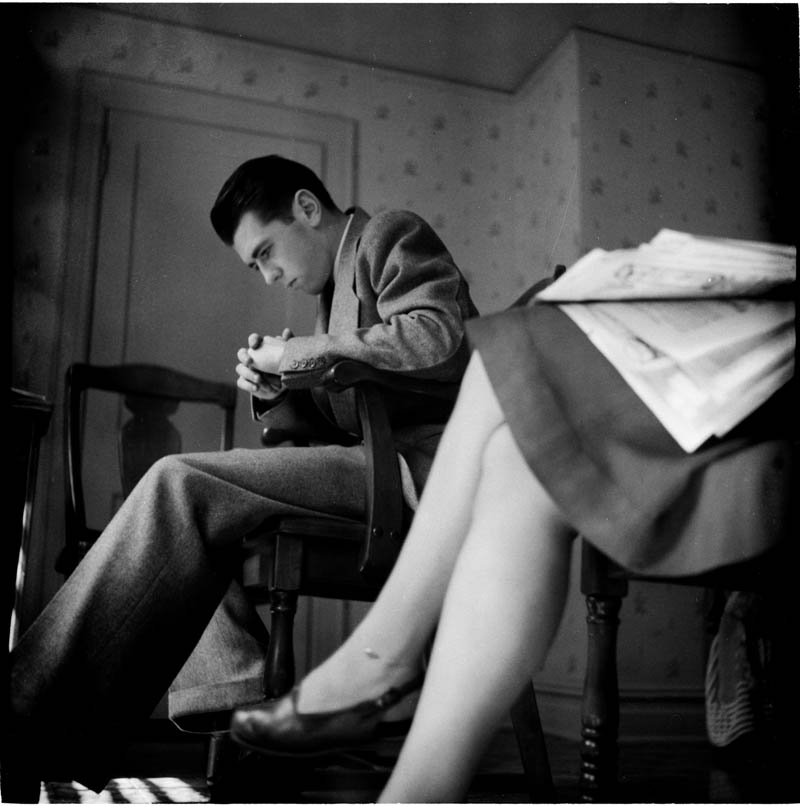 Waiting at the Dentist’s Office 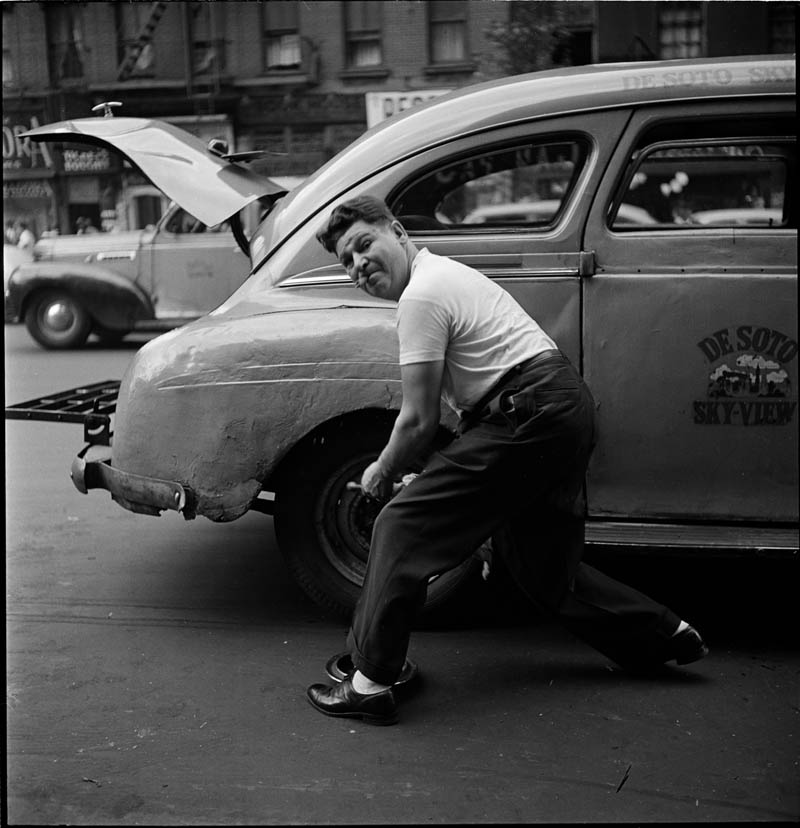 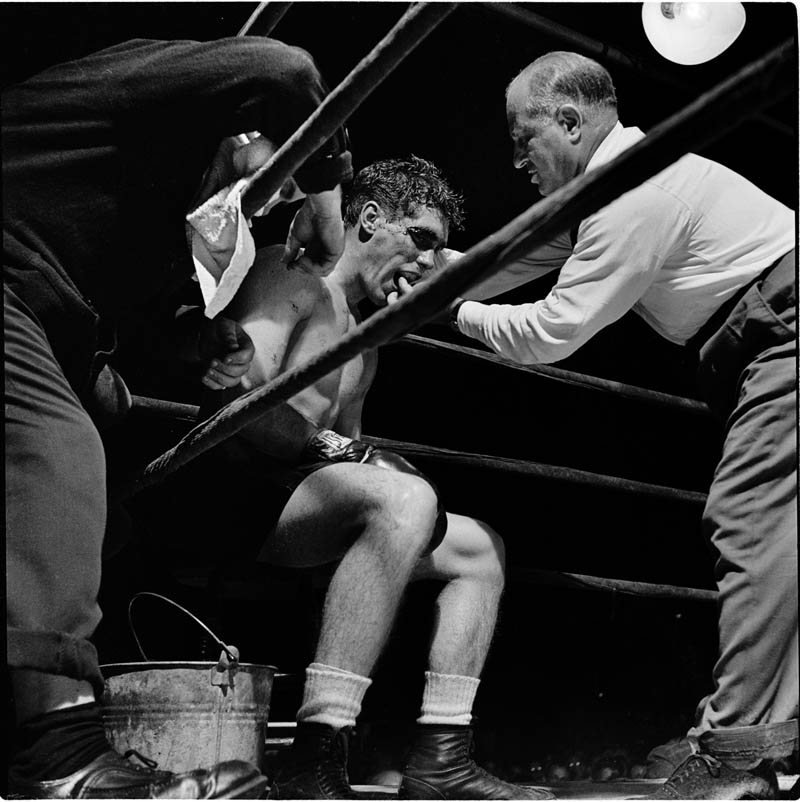 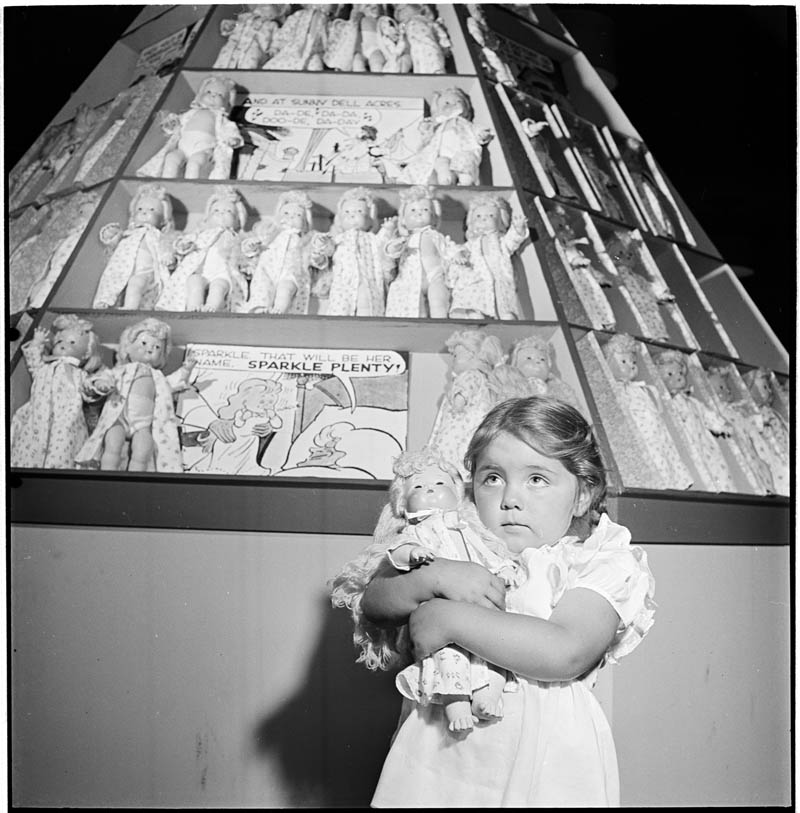 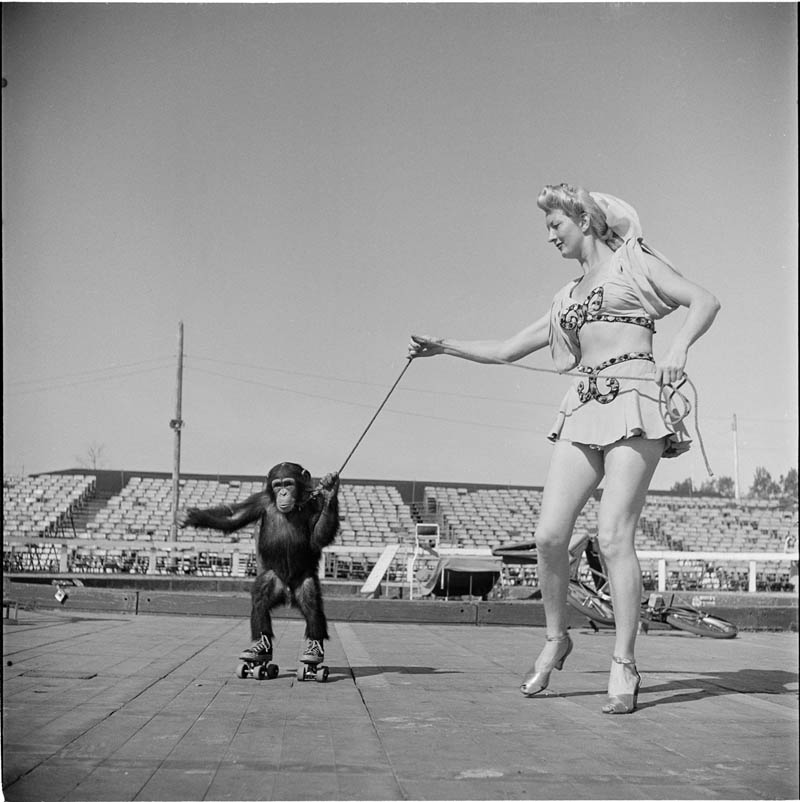 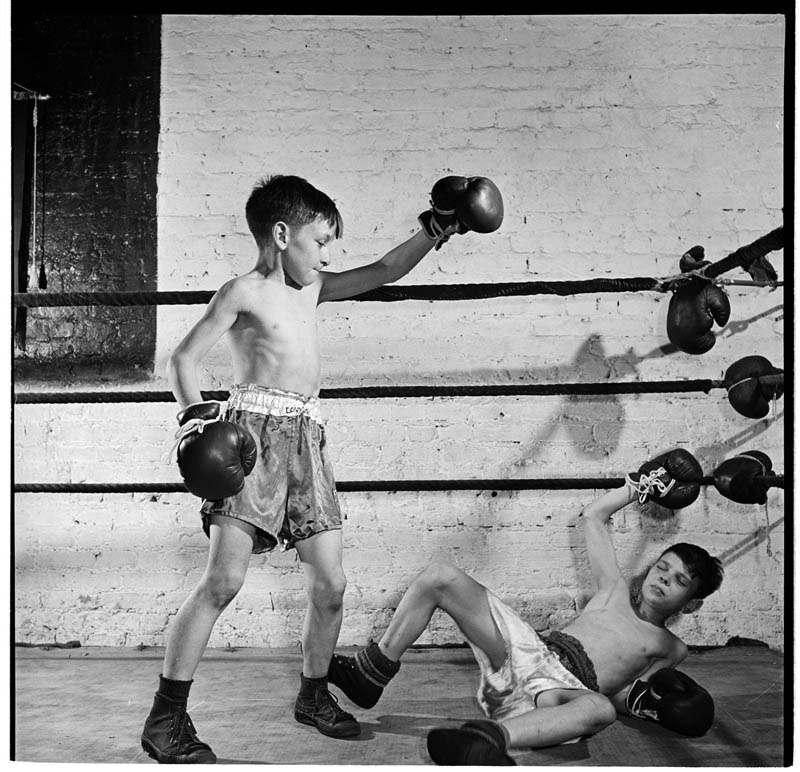 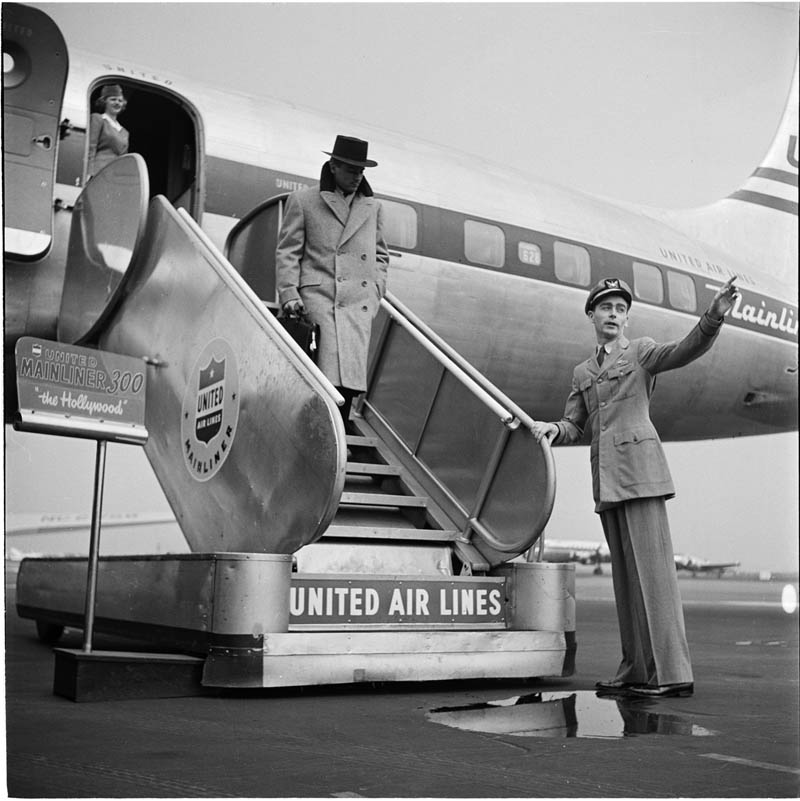 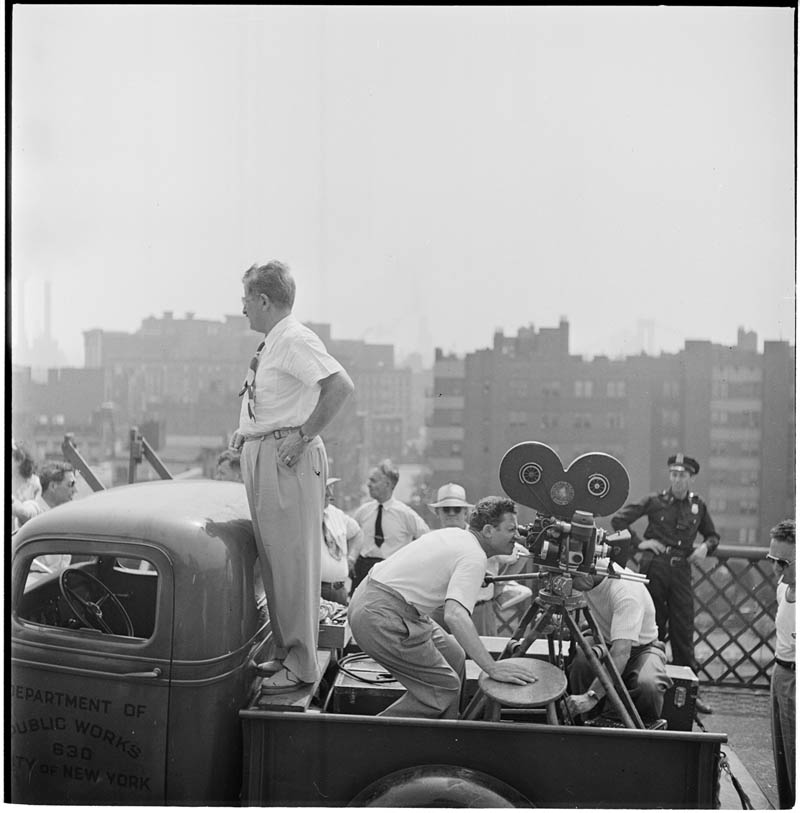 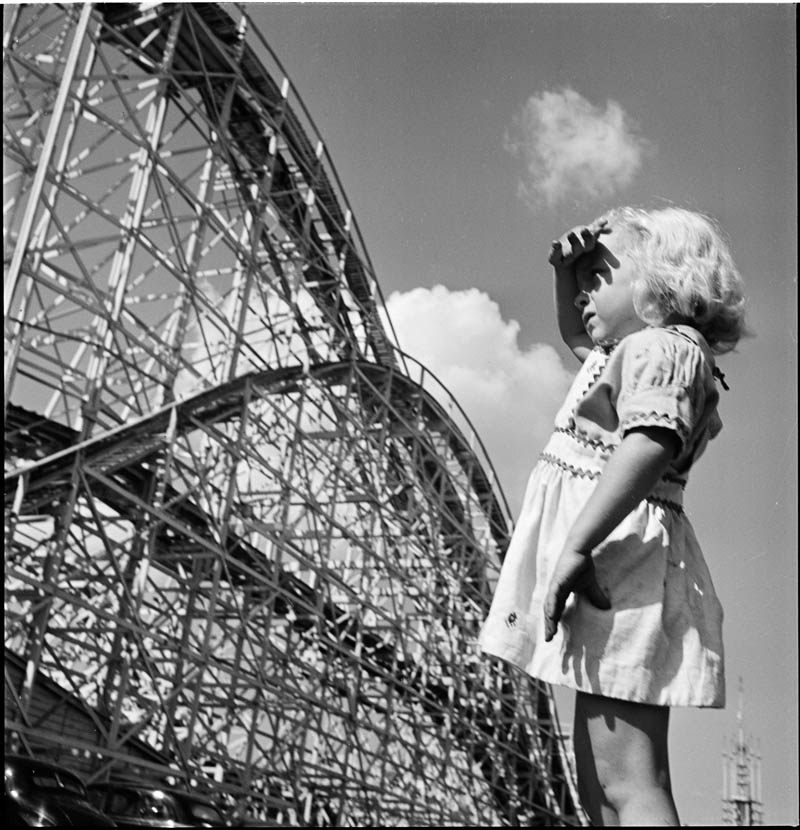 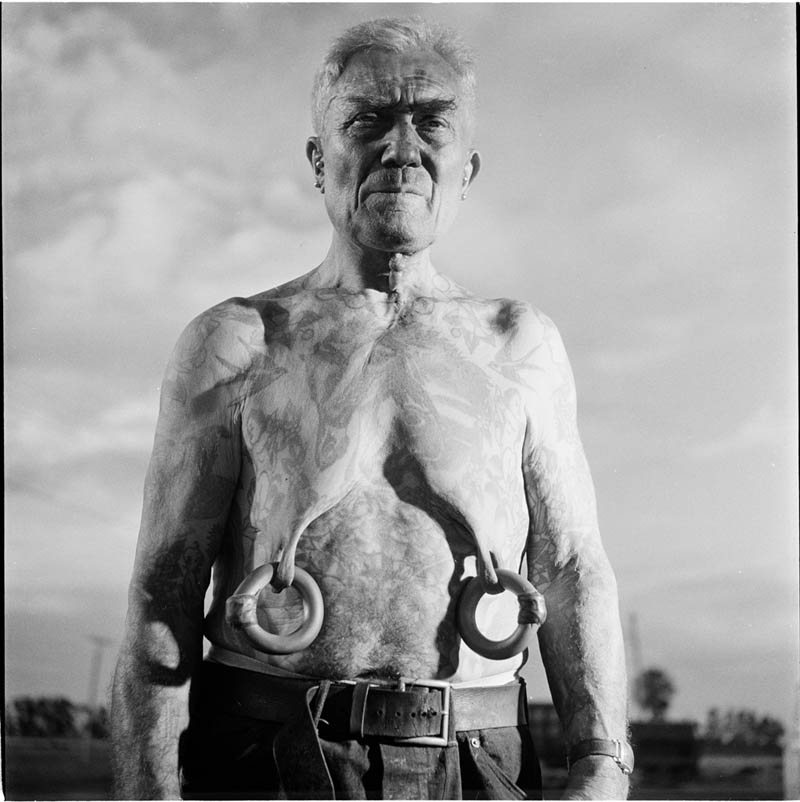