“Shoot! Shoot! Shoot!” is a collection of spectacular snapshots of a turbulent and legendary age in the history of art, music, fashion and film – the 1960s and ’70s. These decades were known for upheaval, provocation and creative energy. The Nicola Erni Collection, based in Zug, Switzerland, of which some 200 photographs are displayed here, takes visitors right into the heart of the vibrant cultural and party life that dominated the scene in New York, London and Paris. We penetrate this world through the lenses of the great photographers of the day, from Diane Arbus and Richard Avedon, Gary Winogrand, Helmut Newton, Annie Leibovitz to Robert Mapplethorpe. They trained their cameras on a range of celebrities including big names such as Andy Warhol, The Beatles, Truman Capote, Charlotte Rampling and Marlon Brando.

Rarely seen photos jostle for place with famous iconic images. They illuminate a truly multi-facetted Swinging Sixties and Seventies and explore this period from different angles: who partied with whom? what collaborative creative partnerships were being forged? where did the different art scenes overlap? where precisely did visual artists cross paths with musicians, actors and directors? Indeed, within this intricate, legendary network of individuals, they even explore the role of the photographers themselves, some of whom enjoyed cult status over these two decades.

The photographic images produced during this period were notable for their enormous visual richness and delightful internal contradictions. Celebrities such as Brigitte Bardot, The Rolling Stones and Twiggy are photographed in meticulously created settings to produce timeless images and emblematic portraits. At the same time, there was a huge surge in the popularity of the snapshot, particularly evident in the paparazzi photographs of the tabloid press. Snapshots, with their spontaneity and ability to get up close to their subjects, are able to probe beneath the smooth surface image of the icons and add to it unexpected twists.

The Münchner Stadtmuseum exhibition has grouped these striking photographs from the Nicola Erni Collection photographs into a number thematical sections: pop artists; contemporary party culture and venues such as Studio 54; film; performance art; music; and fashion. It seeks to offer an overview and a lasting impression of this turbulent time while still allowing visitors to focus on individual images and contexts. There is a glimpse, for example, into the development of Andy Warhol, from his artistically subversive years at “The Factory”, the favored haunt of New York’s experimental artists, to the Studio 54 period when Warhol had left the “underground” and had more or less become part of celebrity culture himself. Some of the photos of stars of the music scene of that time – whose fame in some cases remains undiminished to this day – raise questions about the mutually beneficial relationship that exists between photographers and their subjects – these encounters would often enhance the celebrity status of both parties in equal measure. In the film section, artificially staged images are displayed side by side with straightforward set pictures.

Last but not least, the exhibition poses questions about proximity and distance – not only between the photographers and their famous subjects, but also between photographed members of high society and those who viewed their pictures in glossy magazines. It is hard to imagine this approach, with its privately staged photographs of the rich and beautiful and the Bohemian artistic scene as featured in “Shoot! Shoot! Shoot!”, being adopted today. Digital photography and the social media offer a much more immediate stream of images. Nowadays, stars often simply take their own pictures of themselves – we have attained, it would appear, new levels of spontaneity and proximity. In this way, the exhibition not only explores a fascinating historical panorama but also turns its eye to the present, and encourages us to reflect on photographic practices past and present, on the images surrounding us both in days gone by and at the present time.

A catalog in German and English language developed in cooperation with the Nicola Erni Collection and its curator, Ira Stehmann, has been published to accompany the exhibition, with contributions by Linda Conze, Sabrina Mandanici, Ulrich Pohlmann, Rudolf Scheutle, Steffen Siegel, Kerstin Stremmel and Katharina Sykora. The catalog is available exclusively from the museum’s ticket desk and online shop for the duration of the exhibition only. Price €29.90. 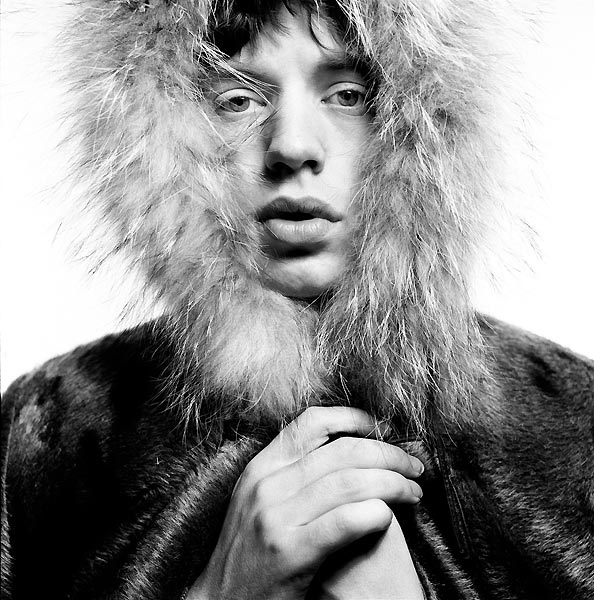 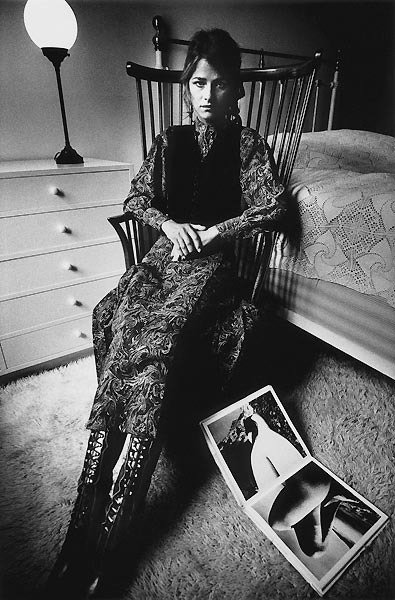 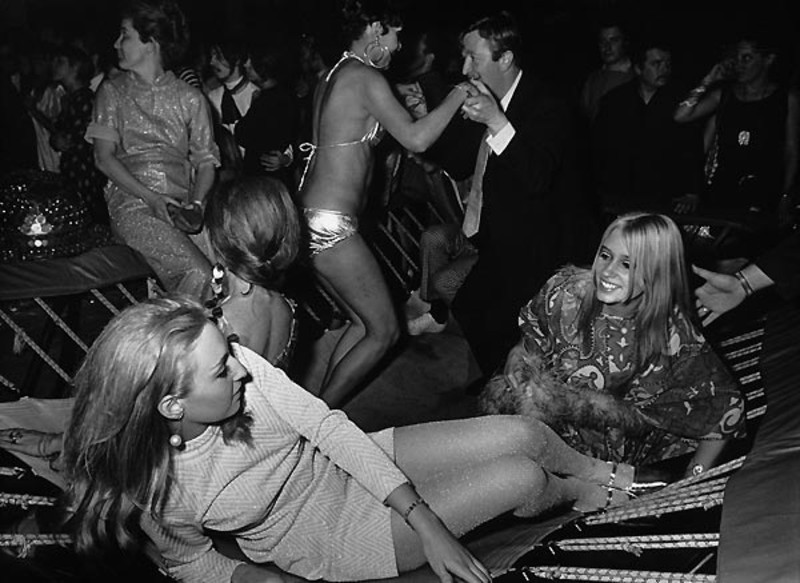