The history of Šechtl & Voseček Studios goes back to 1863, when Ignác Schächtl (1840 – 1911) made the decision to leave his work as a clerk in Prague, to study the new craft of photography, in Kladno. After training, he opened a studio in Plzeň. In 1869, he decided to leave the city and become an itinerant photographer. He tried his luck in Bucharest in 1871, and later in Nepomuk and Prachatice. Several significant photographs remain from this period. One unique work that has survived is a photomontage, achieved by double exposure, depicting Ignác Šechtl both as laboratory worker, and retouching a photo, in the same picture.

In 1876, aged 36, Ignác Schächtl finally settled in Tábor, and officially opened his studio at house #333 on Maria Square (today Nicholas of Hus Square). His son, Josef Jindřich, was born in 1877. Family tradition says that the same day, in a pub, Šechtl met the commercial traveller, Jan Voseček (1851 – 1936), who very soon became almost a part of the family.

A very important phase in the history of the studio was the period of cooperation with the first photographer in Tábor, Alexander Seik (1824 – 1905), which was officially announced in 1878. From this, Ignác Šechtl got clients, and money to buy modern equipment. After the “united photographic studio” with Seik was dissolved, in 1888, Ignác Schächtl took Jan Voseček into partnership, and the firm became known as “Schächtl & Voseček”, later renamed to “Šechtl & Voseček”.

Josef Jindřich Šechtl (1877 – 1954) continued his father’s tradition. In 1907 he commenced the building of a modern photographic studio in the main street, where the Hotel Palcát now stands. Josef Jindřich Šechtl was famous for his quality portraits and group photographs. Many of the famous people who visited Tábor at this time were also photographed in the Šechtl and Voseček studios. As with his father, his passion was photojournalism, and he has provided us with a unique photo documentary of his time. Thanks to his attention to detail, his reputation grew, and the family business blossomed. 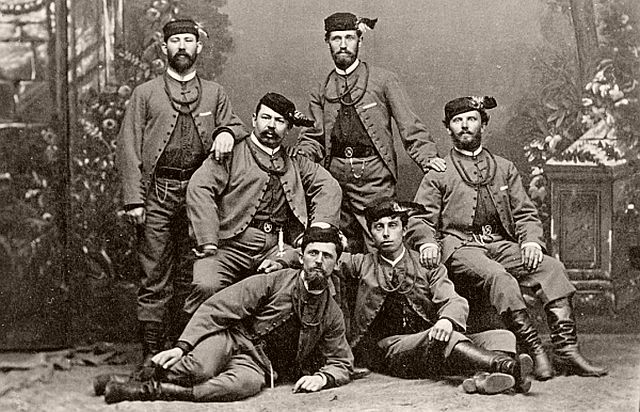 Group of members of Tábor Sokol club in garbs. Photo by Šechtl and Voseček 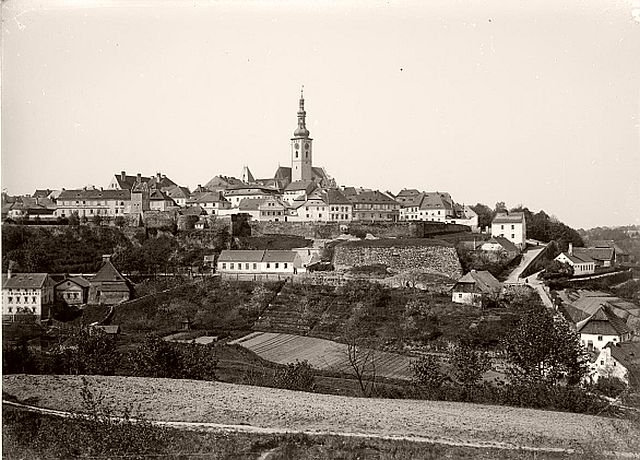 View of city Tábor, Czech Republic, from North at the end of 19th century. Photo by Šechtl and Voseček 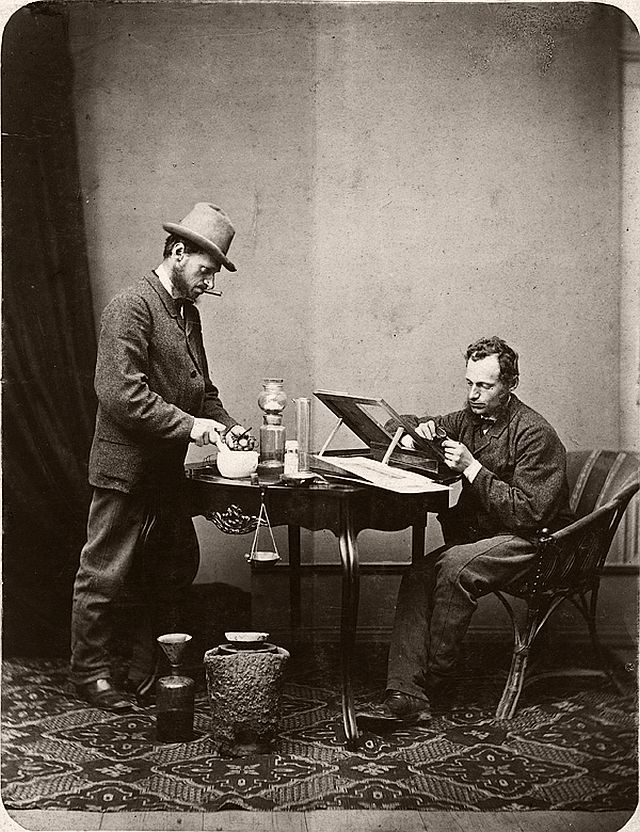 The double self portrait of Ignác Šechtl as laboratory worker and chemician, double exposition on single wet collodion plate, approx. 1870. Photo by Šechtl and Voseček 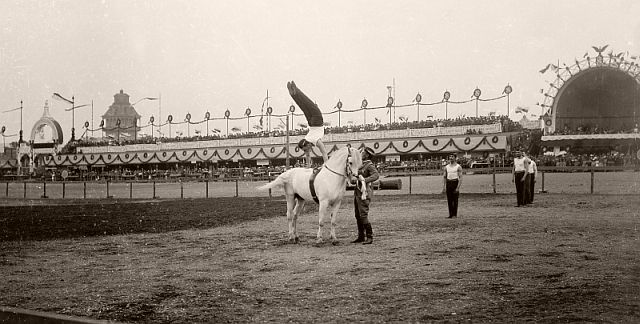 Jumping over horse on Sokol slet in Prague, 1901. Photo by Šechtl and Voseček 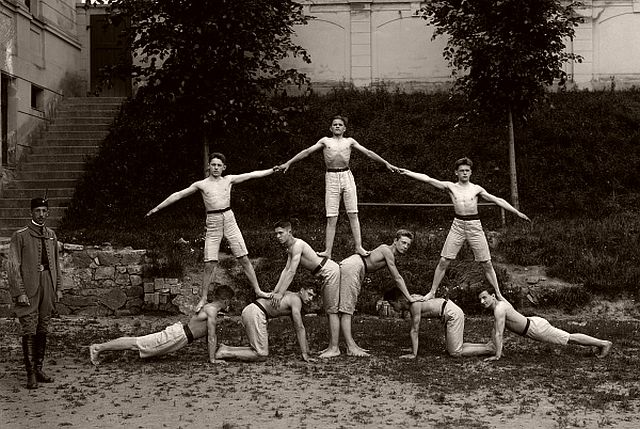 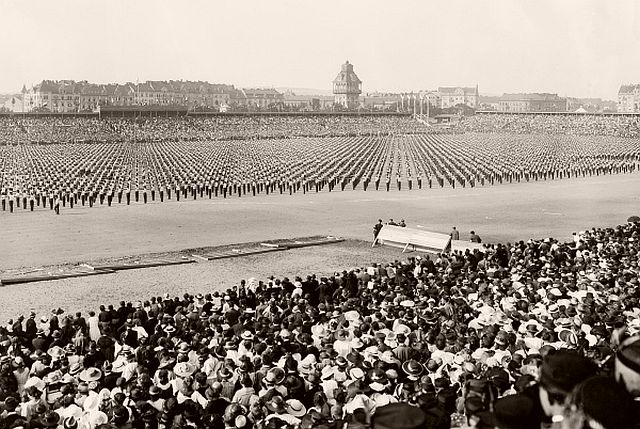 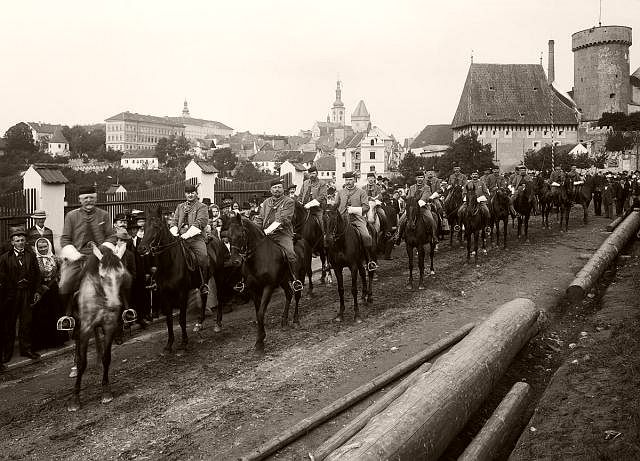 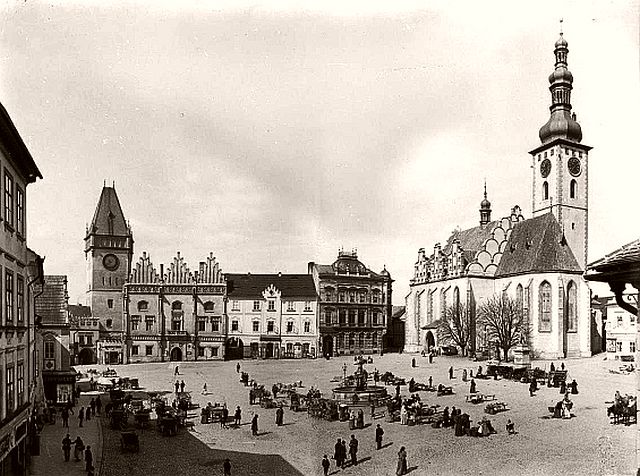 Main square in Tábor with city hall and church, 1895. Photo by Šechtl and Voseček 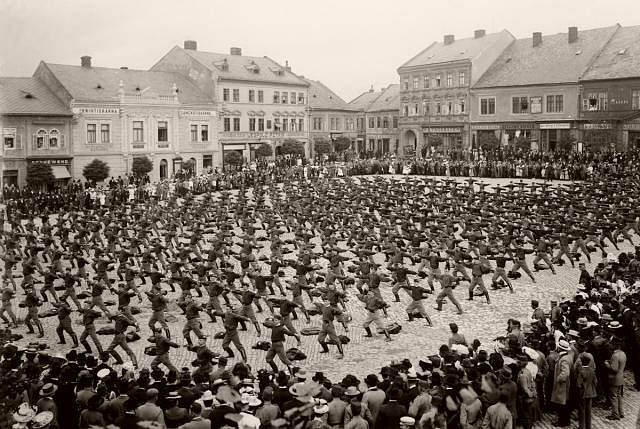 Sokol exercising in Třebíč in 1902. Photo by Šechtl and Voseček