Spanning the entirety of Salgado’s career, with sixty images on view from 1978 through 2014, the chronologic installation at Peter Fetterman Gallery will showcase iconic prints and new acquisitions culled from the myriad of socio-political topics, cultures and conflicts explored by the photographer. The installation will specifically focus on the human subjects of Salgado’s work and are selected from his several long-term, anthropologic reportages including Other Americas (1986), Workers (1993), Migrations (2000) and Genesis (2013). Salgado is often referred to as a “concerned photographer” who imbues his subjects with dignity; Focusing an empathetic lens on marginalized people working and struggling through hardship as result of political or environmental influence, or maintaining their traiditional way of life against the encroachments of modernity.

Sebastião Salgado was born in Aimores, Brazil in 1944, before moving to Paris as an economist and beginning a career in photography. His prints have been exhibited internationally for three decades including major museums and cultural institutions. He is a UNICEF Goodwill Ambassador and an honorary member of the Academy of Arts and Sciences (USA), as well as the recipient of many prestigious awards including The Gold Medal Award of Photography from New York’s National Arts Club, the Hasselblad Award (1989), ICP Photographer of the Year (1986), and the Royal Photographic Society’s Centenary Medal of Honorary Fellowship (1993). He lives with his wife Lelia Wanick Salgado in Paris, France. 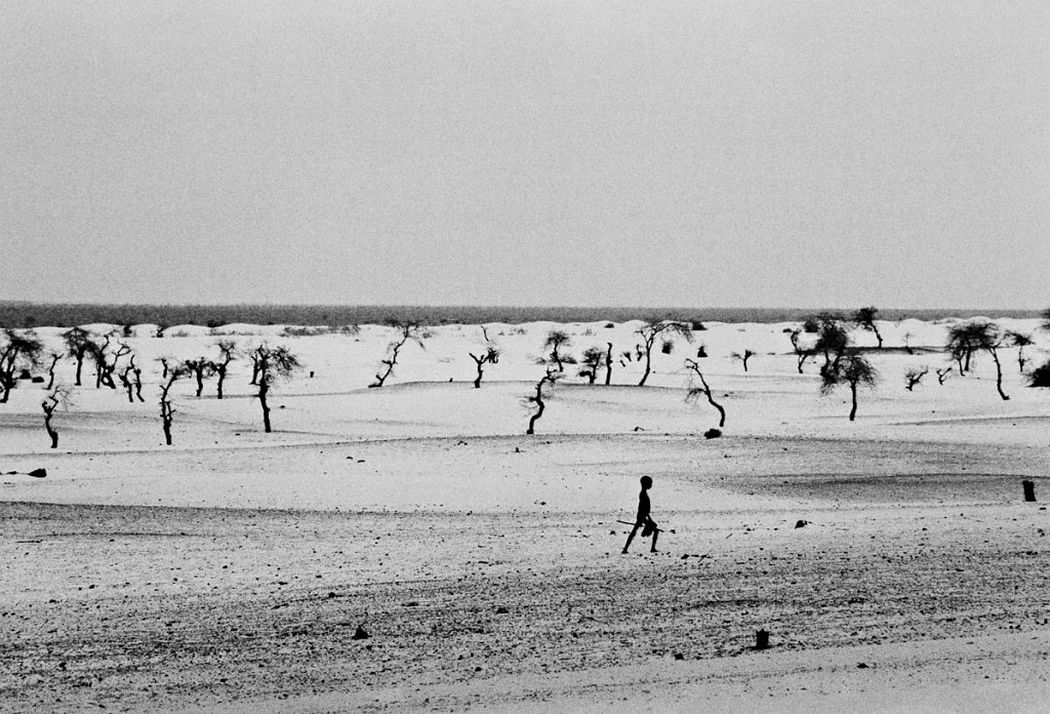 This used to be the large Lake Faguibine. It dried up little by little with the drought and invasion of the desert. All the men have gone, only the children, the elderly and women remain, Mali 1985. Photo: Sebastião Salgado 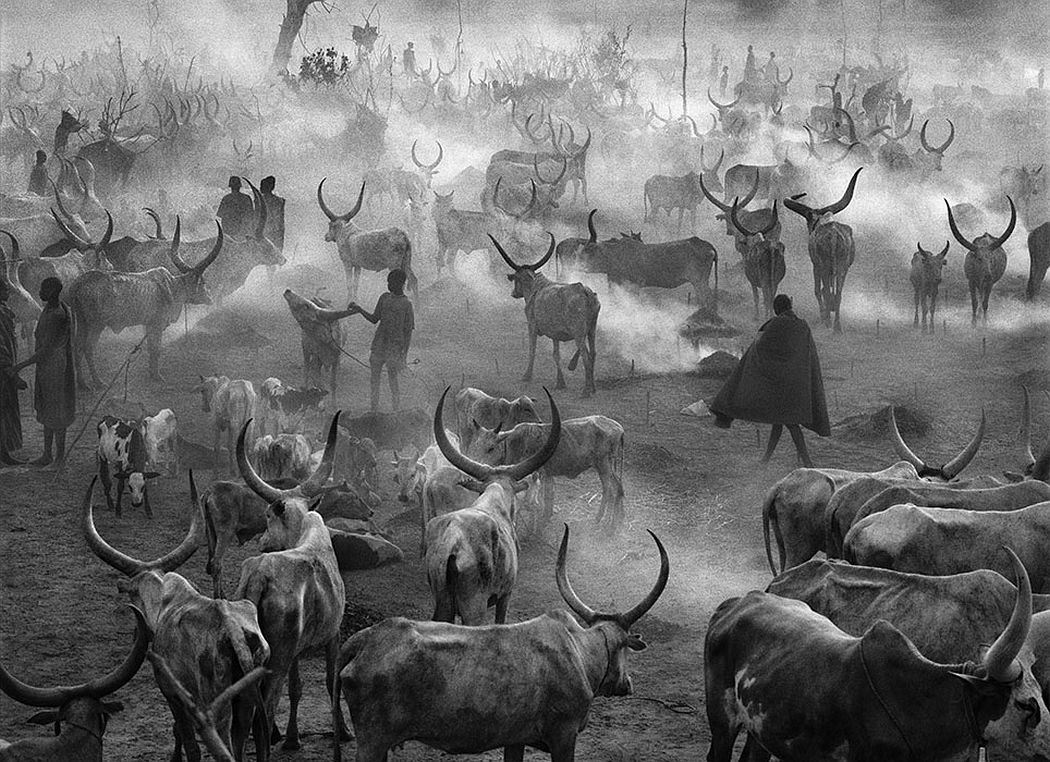 Dinka Cattle Camp at the End of the Day, 2006. Photo: Sebastião Salgado 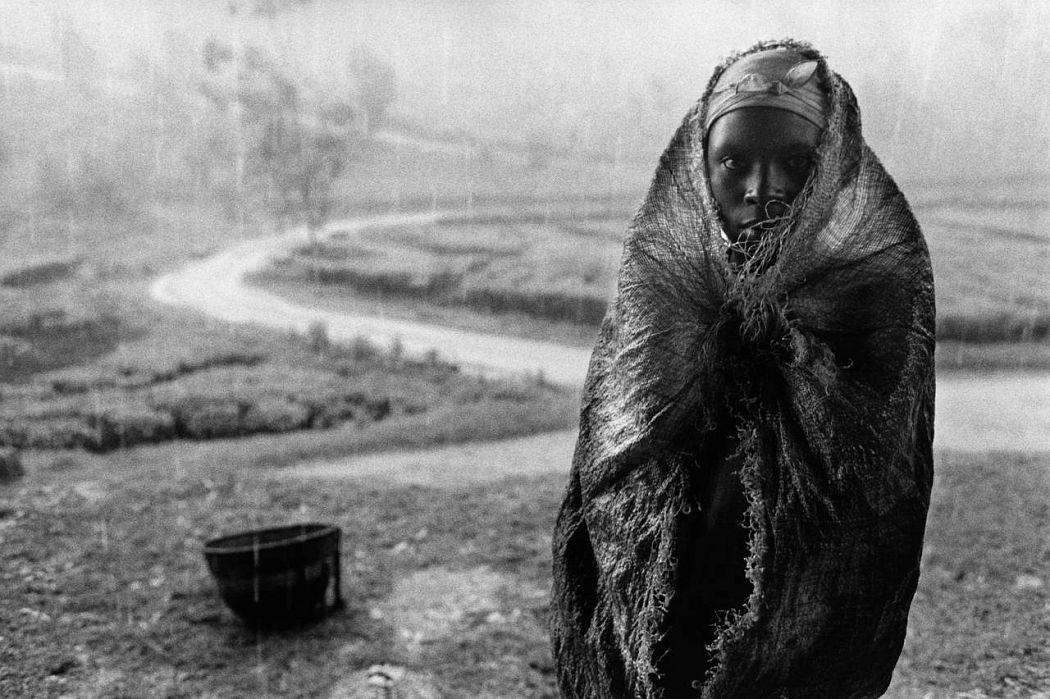 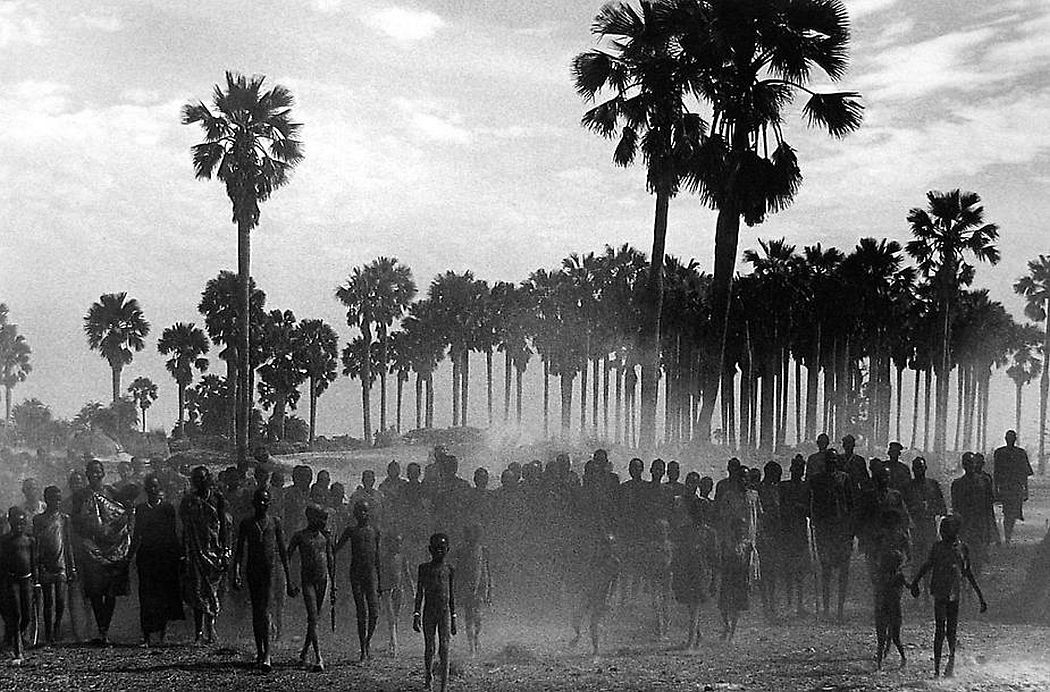 The population of the cattle camp of Keny walk towards the polio vaccinators as soon as they arrive, Maper Payem Area, Rumbek District, Southern Sudan 2001. Photo: Sebastião Salgado 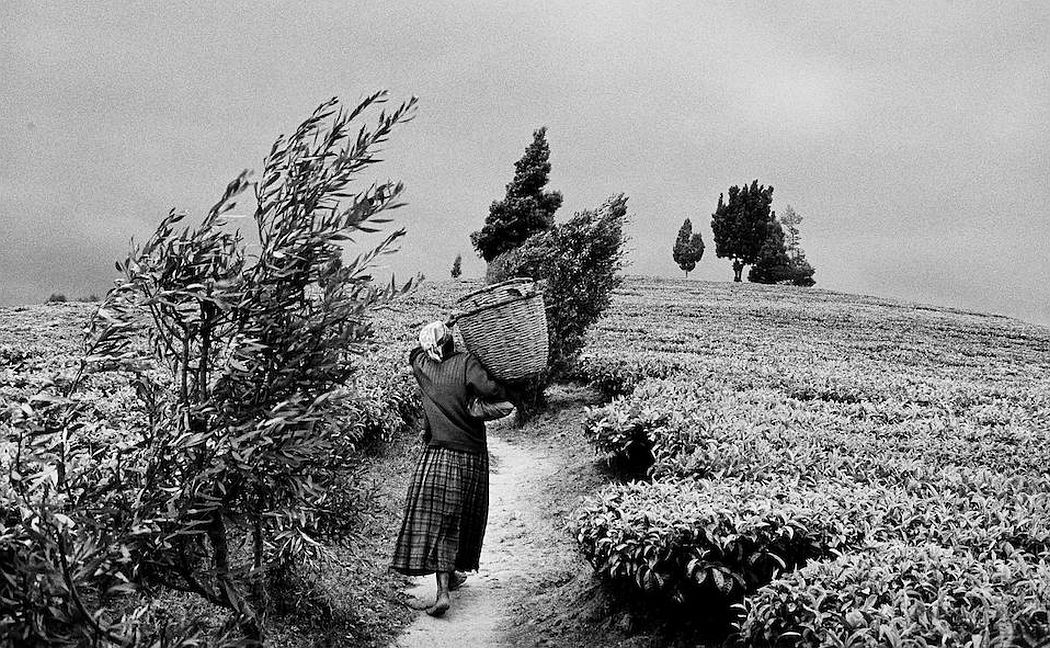 In the hills of Moko at the Gisovo tea plantation, Rwanda 1991. Photo: Sebastião Salgado