The Lumiere Brothers Center for Photography presents an exhibition from photographer Sasha Gusov, which will display a cycle of photographs of the Bolshoi Ballet Company. The exposition will include about 50 unique shots made during the period between 1992 to 2016, from behind the scenes of the “big ballet”, the brand that emerged during the first and incredibly successful tour of the Bolshoi Theater troupe in 1956. After appearances on the stage of London’s Covent Garden Theater, the famous Bolshoi has forever subdued the foreign audience. After the publication of photographs of the Bolshoi in The British Journal of Photography, Gusov gained a reputation of a talented photographer.

Sasha Gusov’s photos perfectly convey the dynamics and expressiveness of ballet dance. There are among them beautiful staged portraits and fascinating, finely grasped shots of rehearsals and performances. Shot on film, “on the move” and without additional lighting, they captivate with their efficiency. “Photography is documentary – it just fixing something that is happening in a particular moment,” says the photographer. And Gusov, like no other, knows how to masterfully catch these random situations. Nevertheless, he not only fixes the event, but also skillfully conveys the state of the caught instant. As Andrey Konchalovsky, the film director and great friend of Sasha, writes: “Gusov’s photographs are not therefore a reflection of life but a catalogue of those unrepeatable coincidences of circumstances in time and space which the man with the camera has chosen to ‘catch’”. In the sensual, catchy and often ironic photographs we see the author himself. “When I look at Gusov`s photographs, I feel that each of them is, to a certain degree, a self-portrait of the artist himself… His best images are even like a confession” notes Konchalovsky.

Outstanding in its visual expressiveness, the black and white series Gusov began in 1992 as a personal project, almost accidentally being behind the scenes of London’s Albert Hall. So, from the ballet, the path to the photography of Sasha Gusov, who left Moscow for London in 1989, with the firm intention of staying there forever, began. Changing many professions in an attempt to make a living, he got a job at Roy Snell’s photographic workshop. This gave Gusov the opportunity not only to get acquainted with famous British photographers, but also to use the studio to work on his own projects.

After the spread in one of the most authoritative photographic magazines The British Journal of Photography, Gusov began to receive work offers from the English National Ballet, Royal Opera House, Royal National Theater, Daily Telegraph, the Times and Condé Nast Traveler, Vogue, ELLE and Cosmopolitan. He collaborated with the auction houses of Sotheby`s and Christie`s, made reportages from around the world, produced a number of books, photographed the stars of cinema, music, politics, Judy Dench, Harry Oldman, Jude Law, Evan McGregor, Boris Berezovsky, Valery Gergiev, Mstislav Rostropovich and Queen Elizabeth herself. 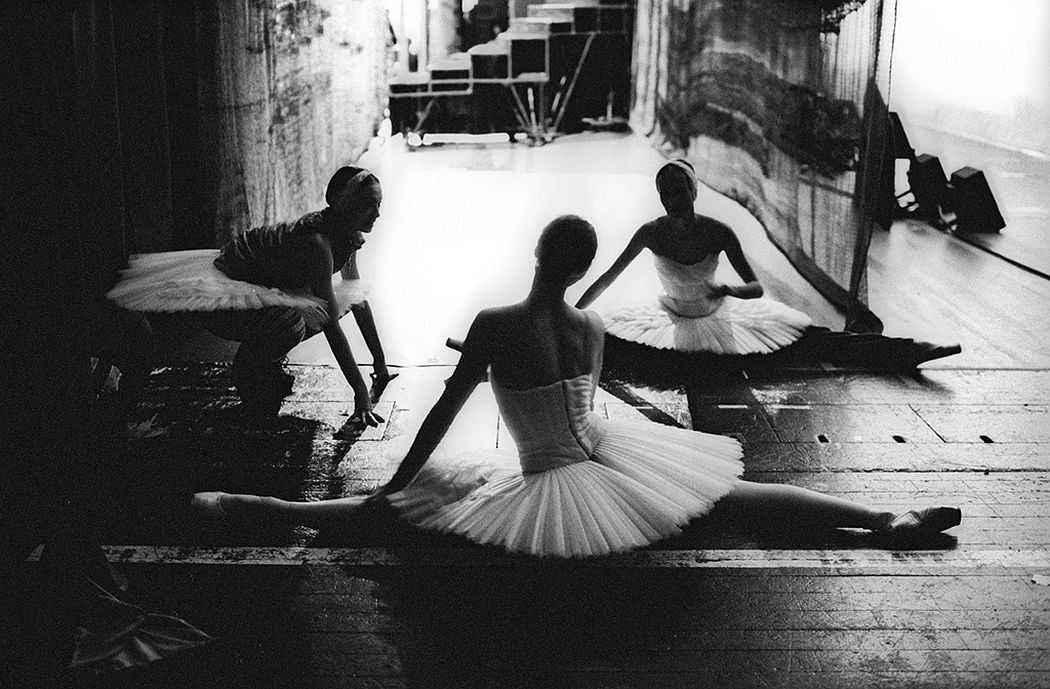 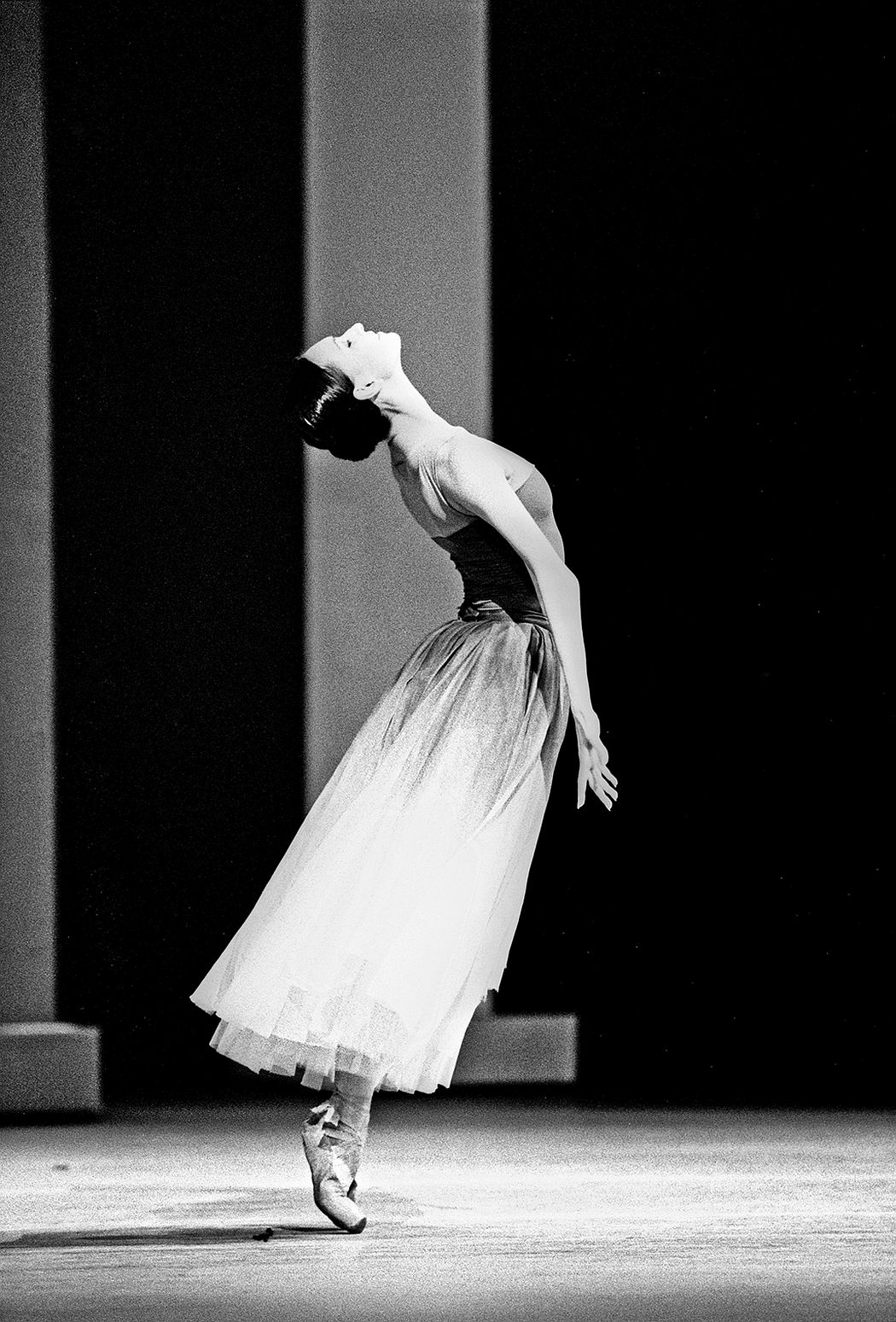 Sasha Gusov, Olga Smirnova. The Taming of the Shrew. London, 2016 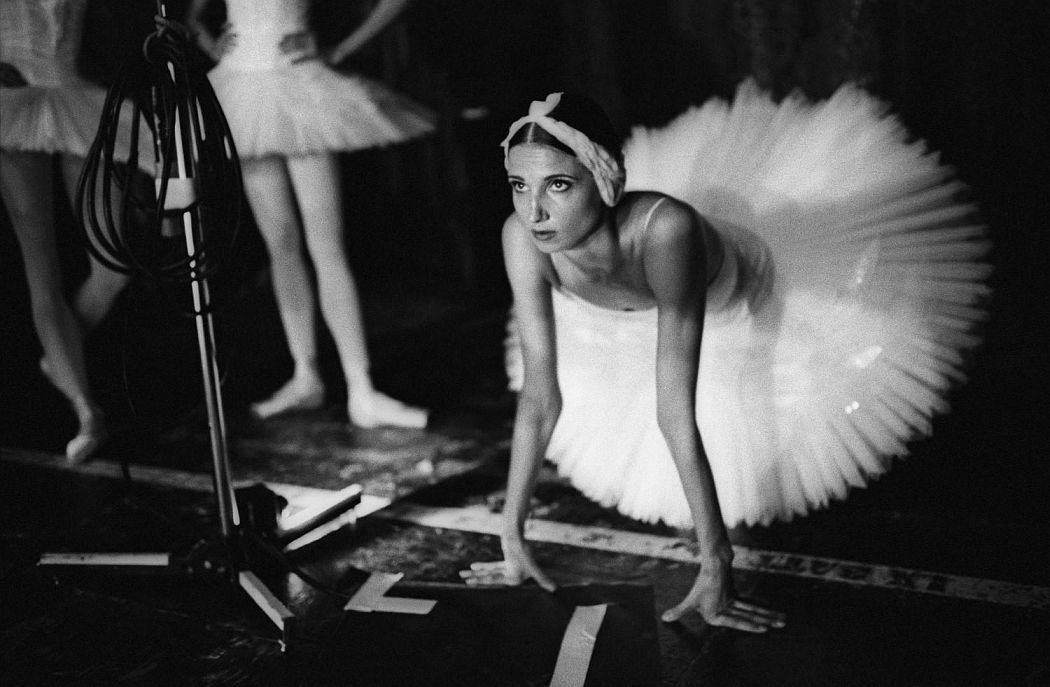 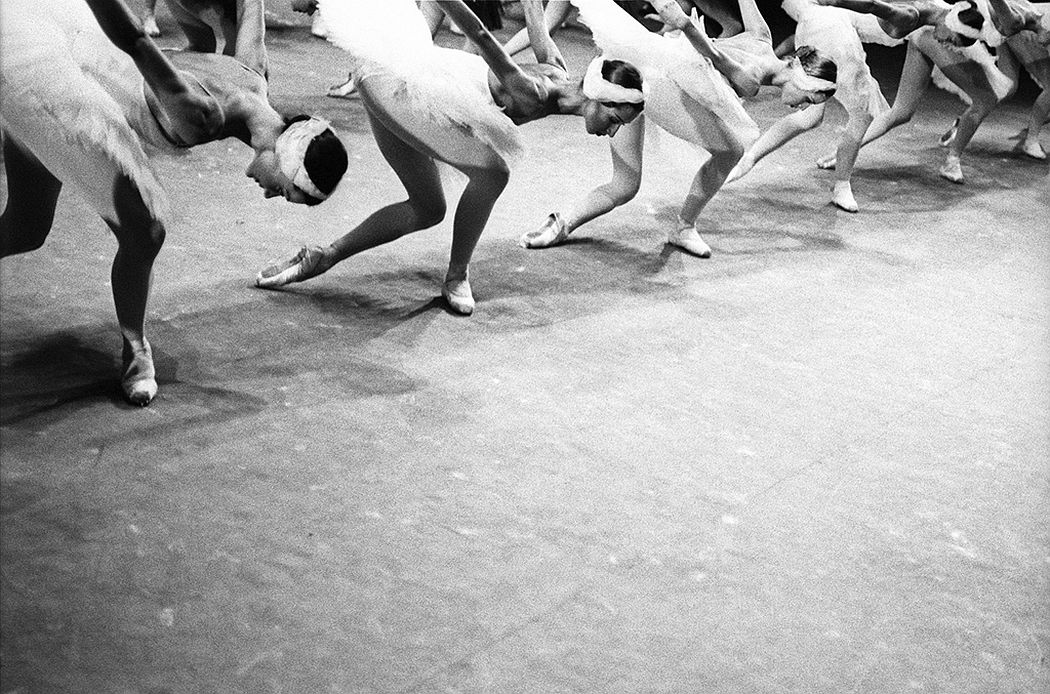 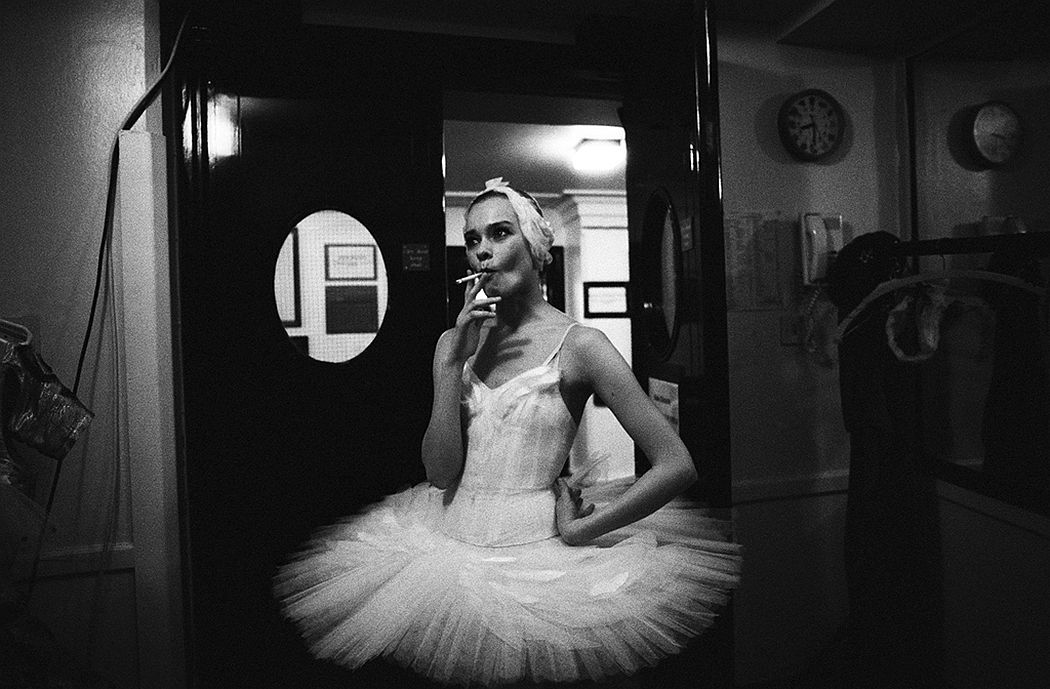 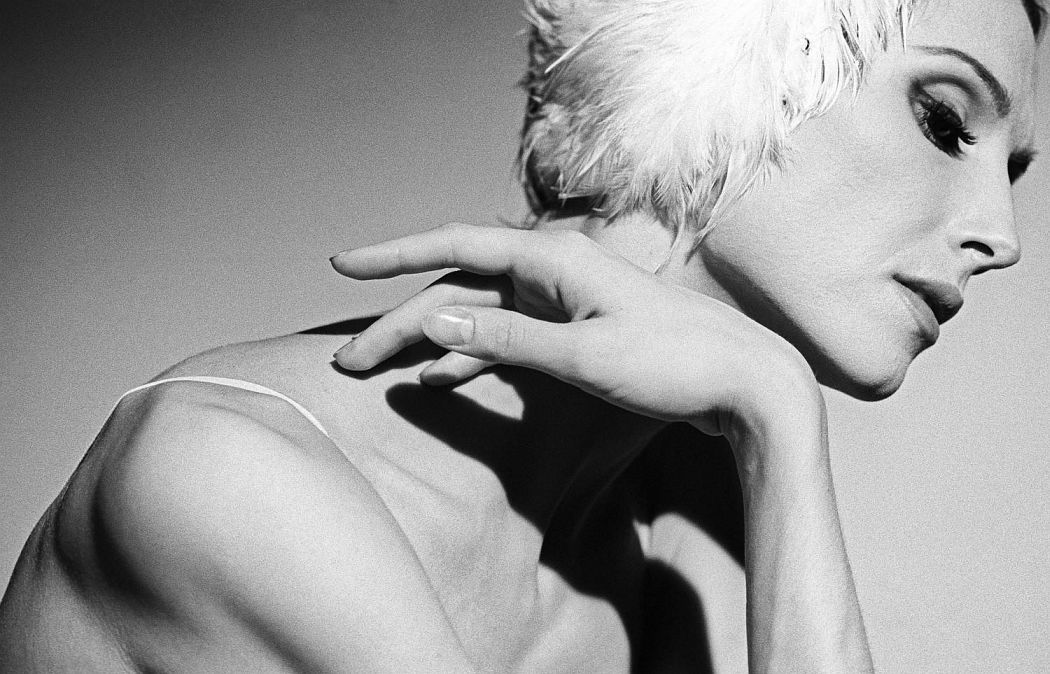