The great French photographer Sabine Weiss is considered the grande dame of humanistic photography and has been compiling a life’s work in over seven decades, centering on photographs from Paris. She lives there since 1946. As a trained portraitist, she has not only created timeless character studies of celebrities, but she has also repeatedly photographed people on the street in random situations. She is a brilliant storyteller, her photographs live from a precise observation and multi-layered atmospheric portrayal of everyday life. The fine sensorium of the photographer opens the view of the little things in life. Weiss shows the everyday life, the work, but also the leisure time of the photographed persons.

As early as 1956, Robert d’Hooghe introduced the photographer to the LFI as a “master of the Leica”: “And Paris was once again beginning to exert its old fascination for the youth of the world. Among those who met in Paris was a young girl from Switzerland. She was just twenty years old, had a solid apprenticeship in a Swiss photography studio and life ahead of her. Soon one knew ‘Sabine’ in the circles of the young poets, painters and musicians between Montparnasse, St. Germain-des- Près and Montmartre, who were busy in unending debates to unravel the rotten world and reassemble it. When she became involved in the discussion, she never forgot to emphasize that she was a photographer, not an “artist.” But she was not shy at all. She found that her friends developed excellent art theories, but did not understand them. By “seeing” Sabine Weiss understood: to be moved by the visually apprehensible impressions of the environment and by the contexts that are implied in it. The text describes very impressively the ability of photographic vision by Sabine Weiss. Because that is indeed exceptionally precise and has preserved a sense of time that has a lasting effect to this day. (Ulrich Rüter in lfi-online.de 16.4.2018) 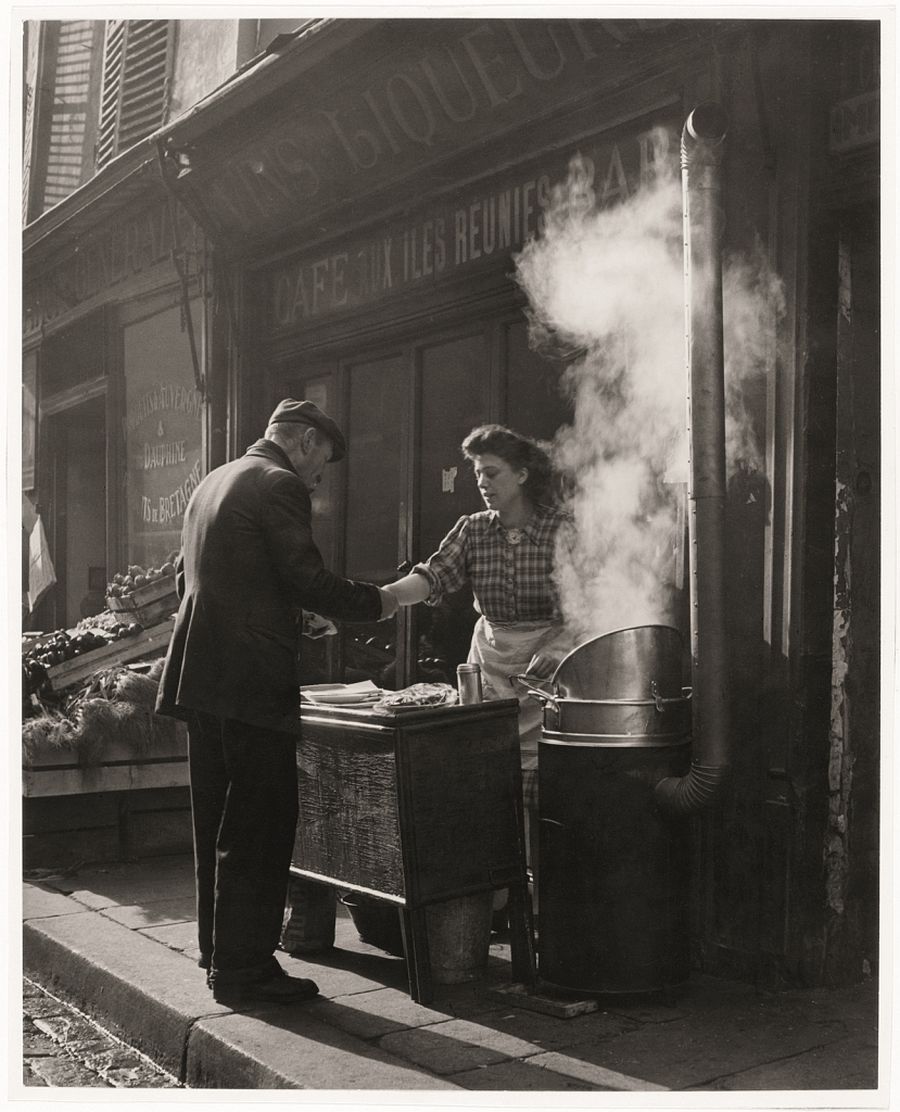 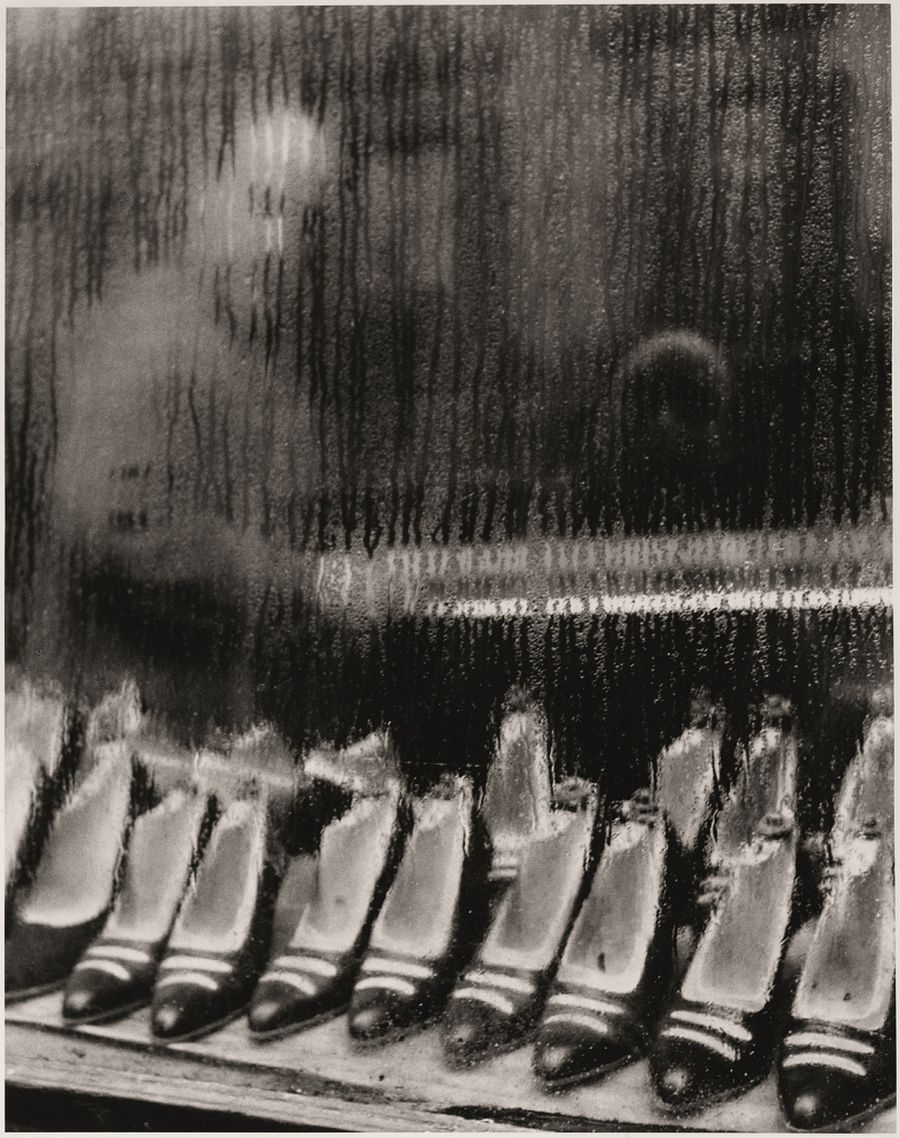 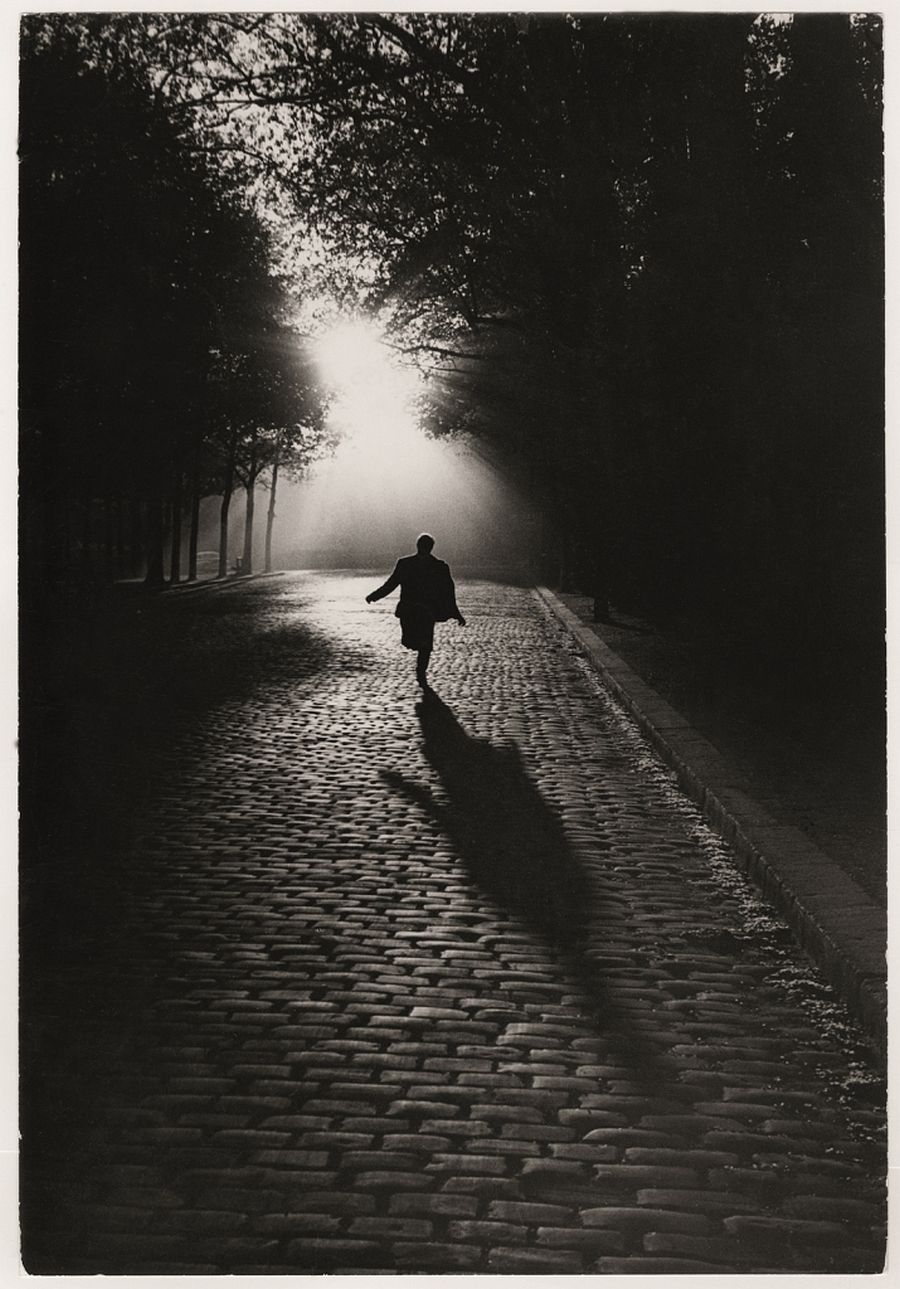 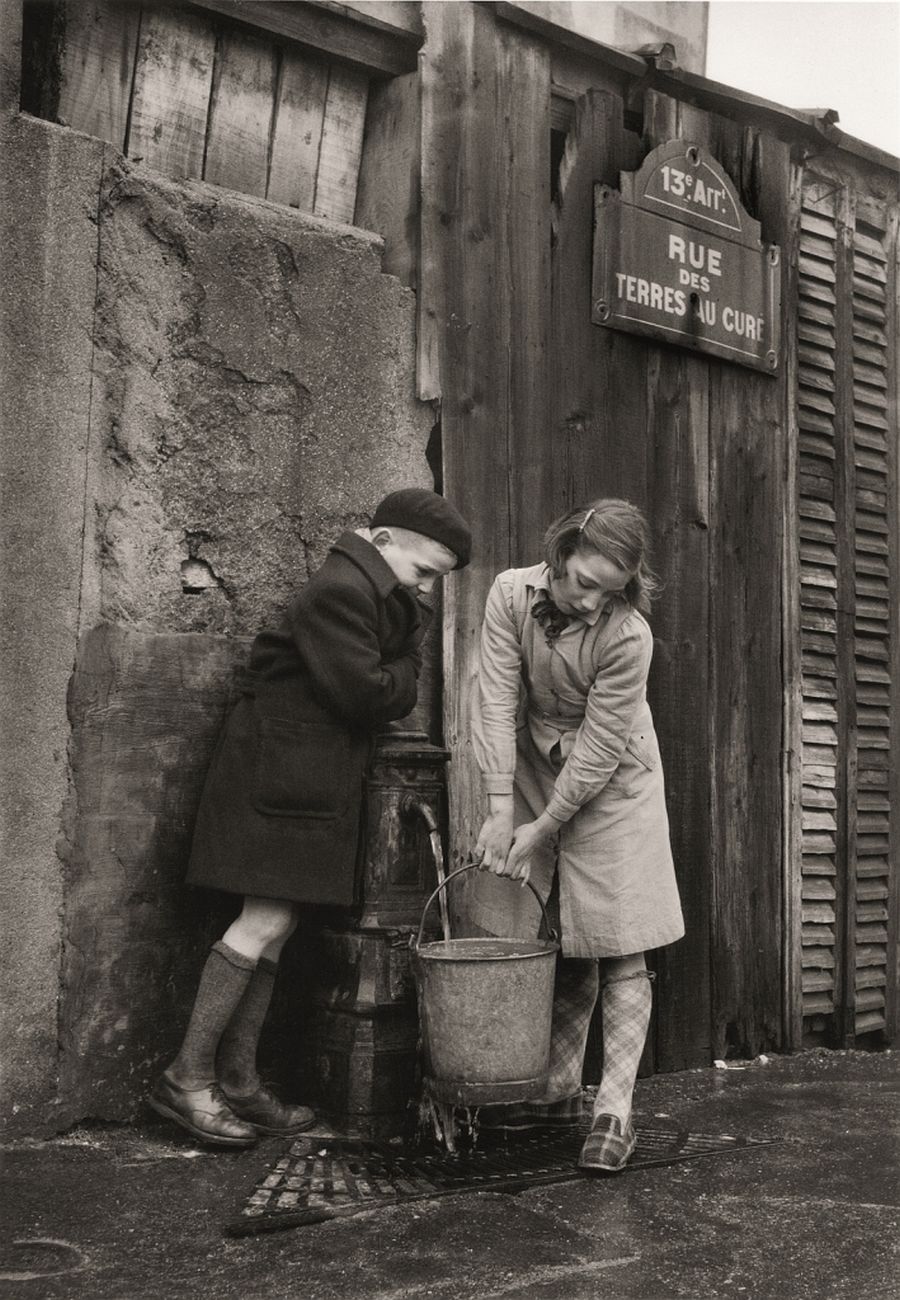 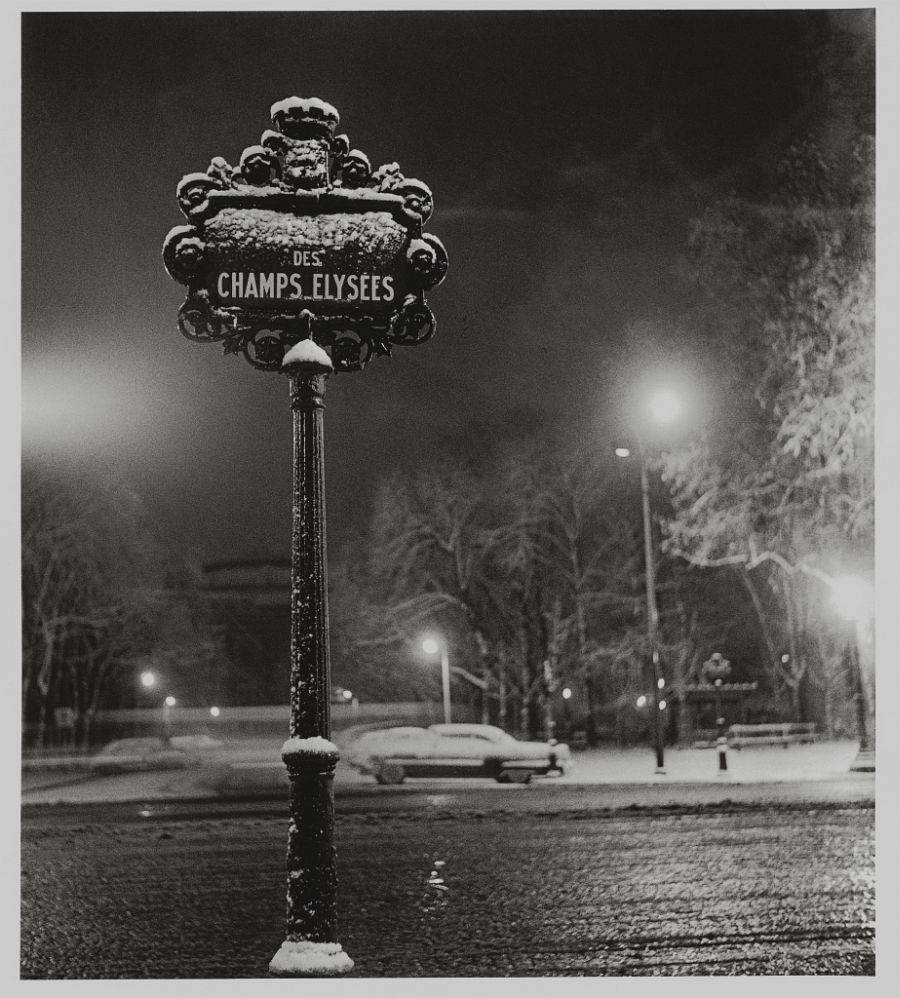 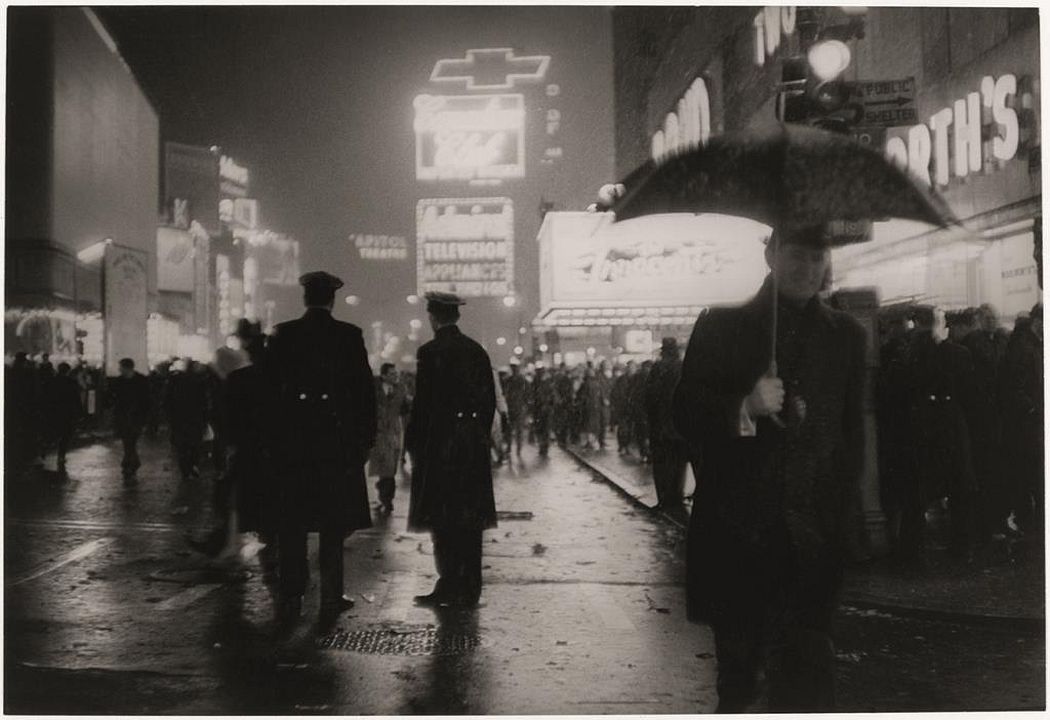 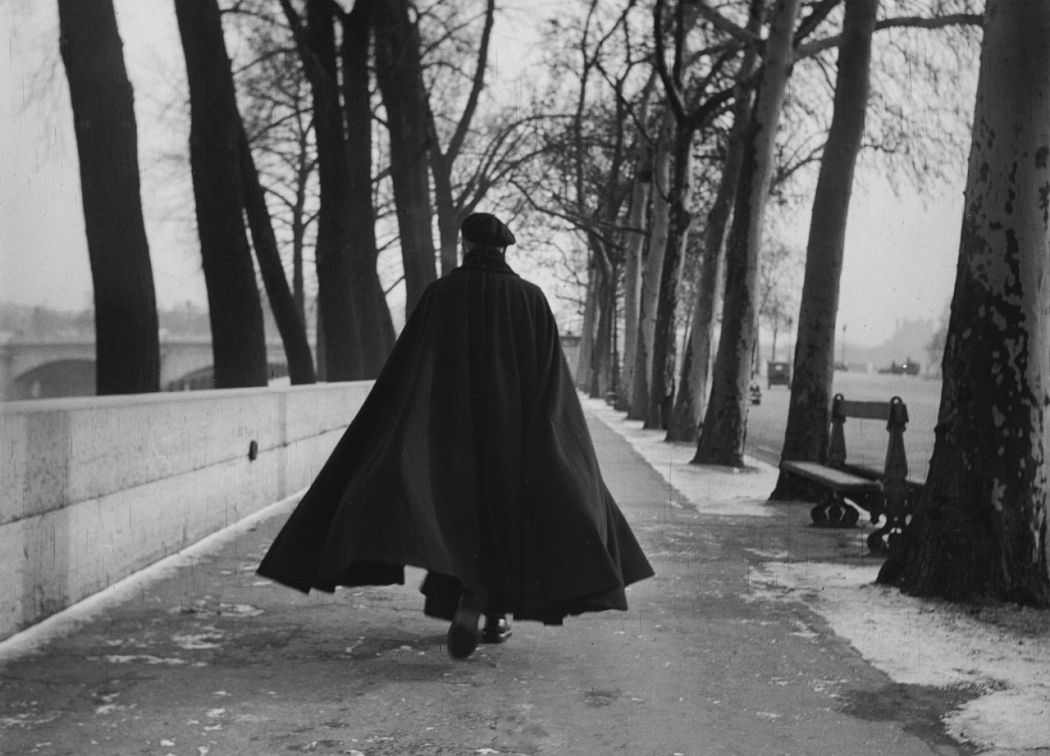 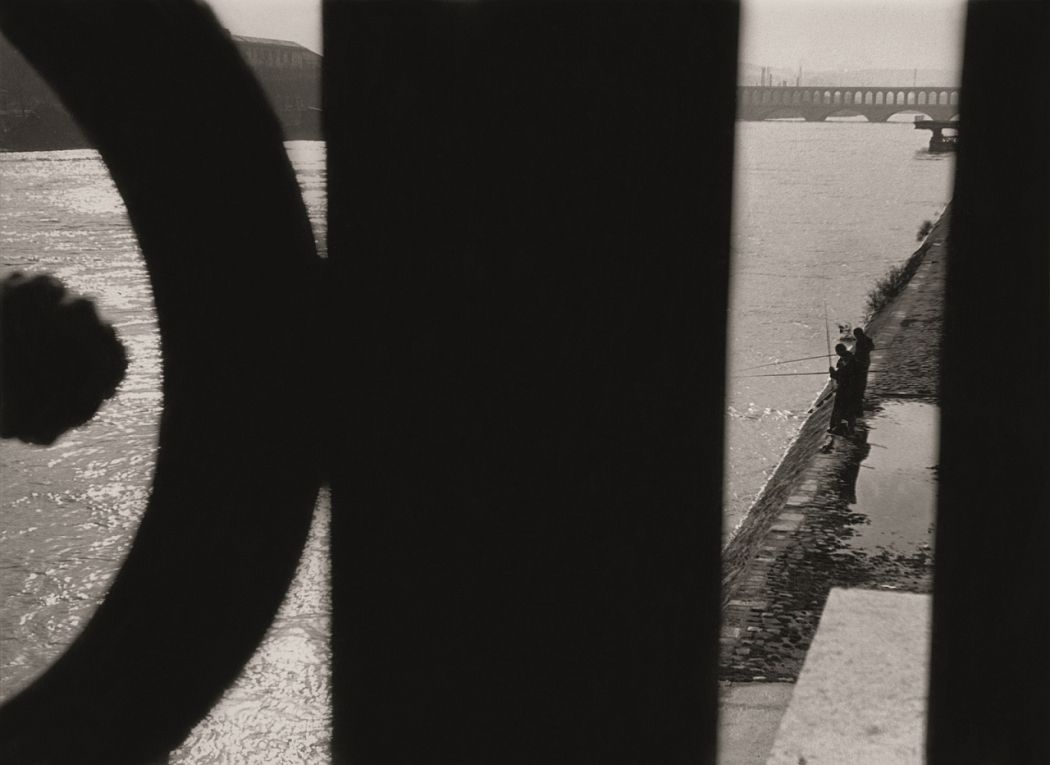 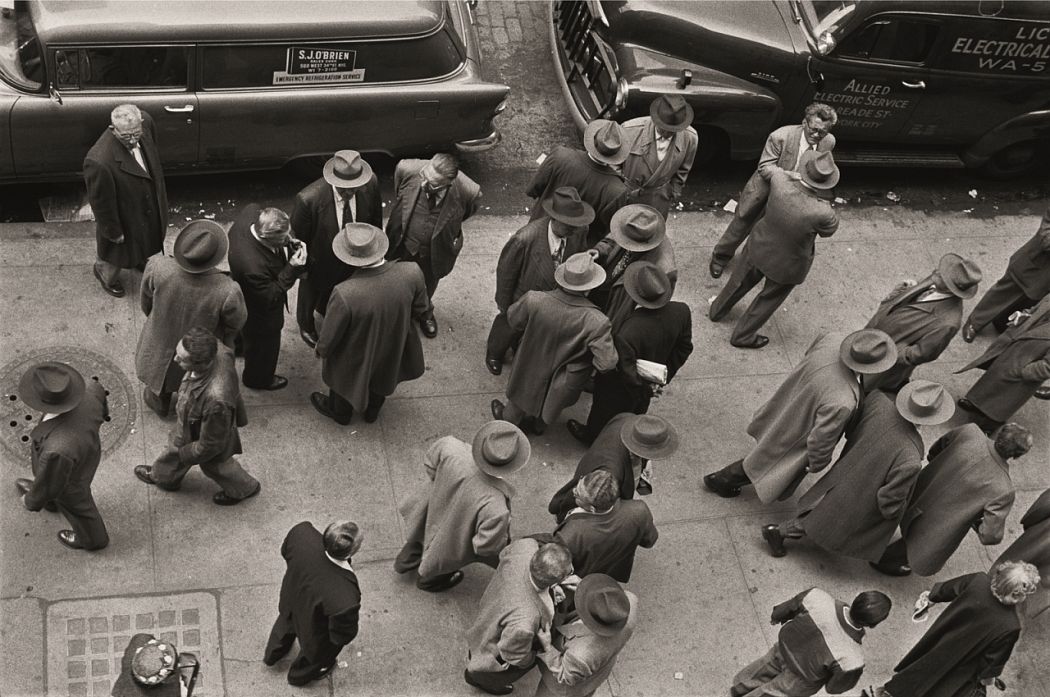 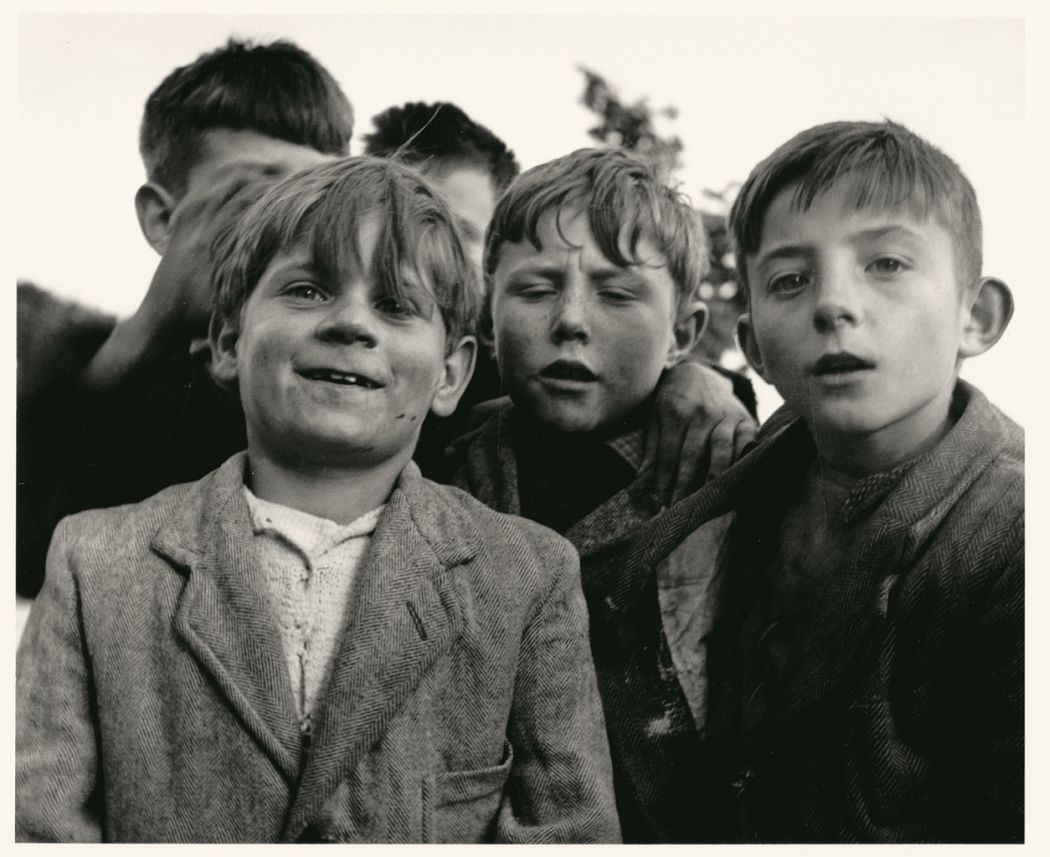