This dynamic traveling exhibition provides a unique firsthand view into the ripe period of cultural diversity that characterized New York City’s evolution between the 1980s and the turn of the century; a period when the city experienced enormous economic and societal change. By photographing the spectrum of characters comprising this burgeoning period – from models to poets, drag queens to celebrities, business men to prostitutes, Ryan Weideman skillfully transformed his taxicab into a highly-functional artist studio. The mobile nature of his situation – the fact that he could immerse himself in the action, required the artist’s dexterity and certitude, allowing him to capture the spirit of the times in a fluid style all his own.

Producing photographs that are not only exceptional for their content but also for their technical merits, Weideman often included himself in his images while maintaining his grip on his analog camera, pre-dating the selfie craze by several decades. At the beginning of his career, the compositions focused on his lively passengers, but by 1986 he was regularly juxtaposing himself with his cohorts, and even passersby beyond the cab window, sometimes all in a single frame.

Working the 5 pm to 5 am night shift, his checkered taxi became the literal vehicle for documenting the rich night-life of New York City for over thirty years, spanning from the roaring 1980s, through the hip-hop and grunge of the 1990s, and well into the new millennium. Within these images, we witness time passing from years to decades – and while the passengers come and go, Weideman remains the one constant, always in the driver’s seat. He is the cameraman and integral co-star in this ongoing revolving theater.

Marking the first occasion in over a decade that this work has been shown publicly, this exhibition contains vintage black and white prints developed by the artist in his apartment bathroom-turned-darkroom. 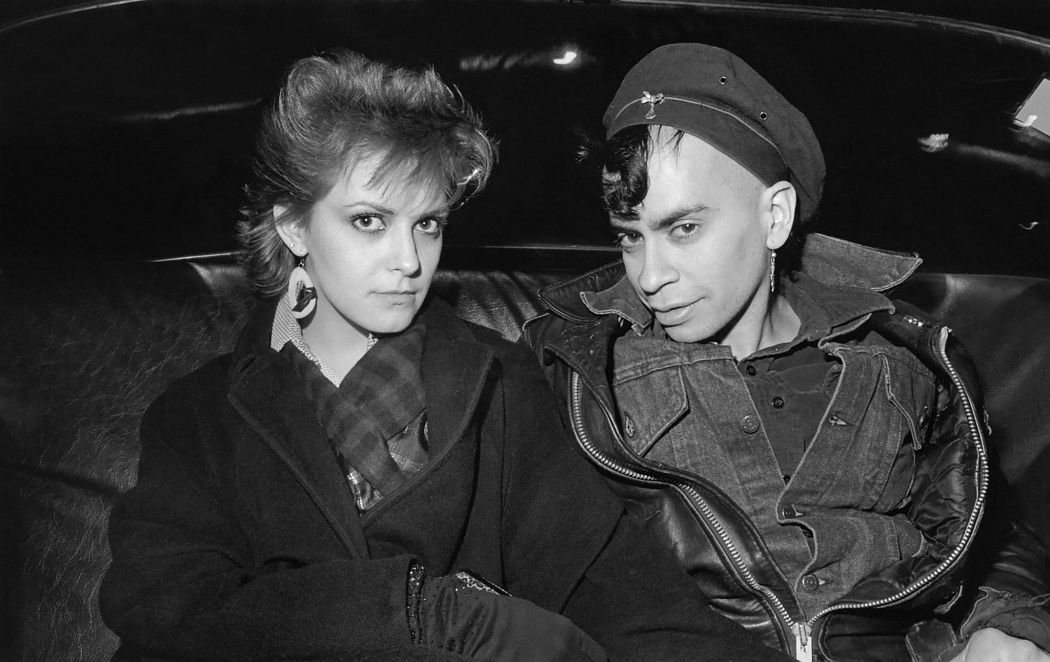 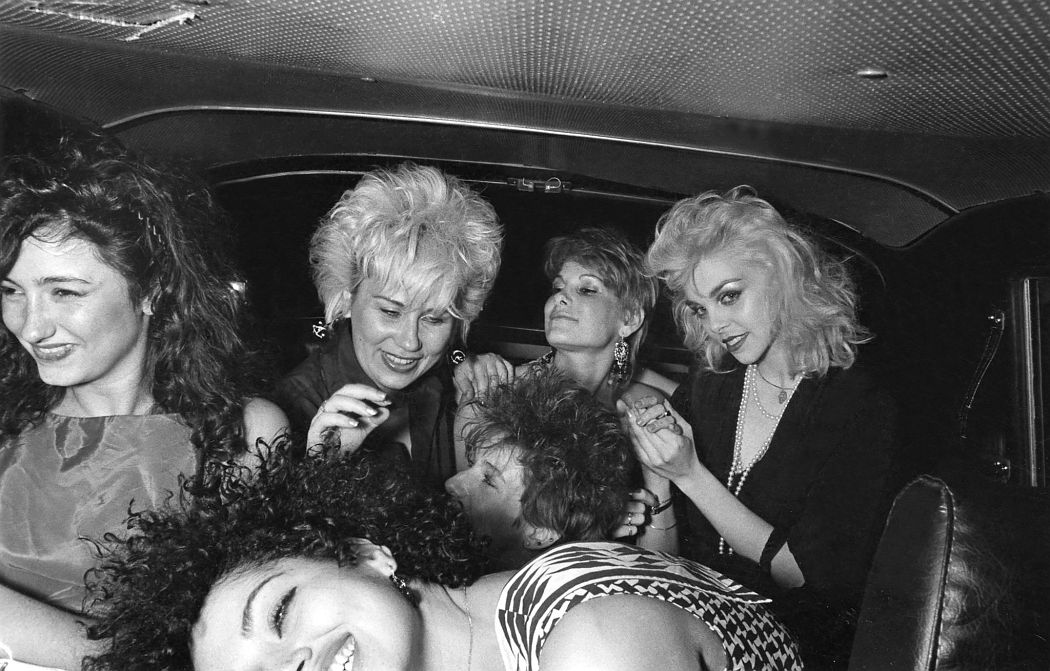 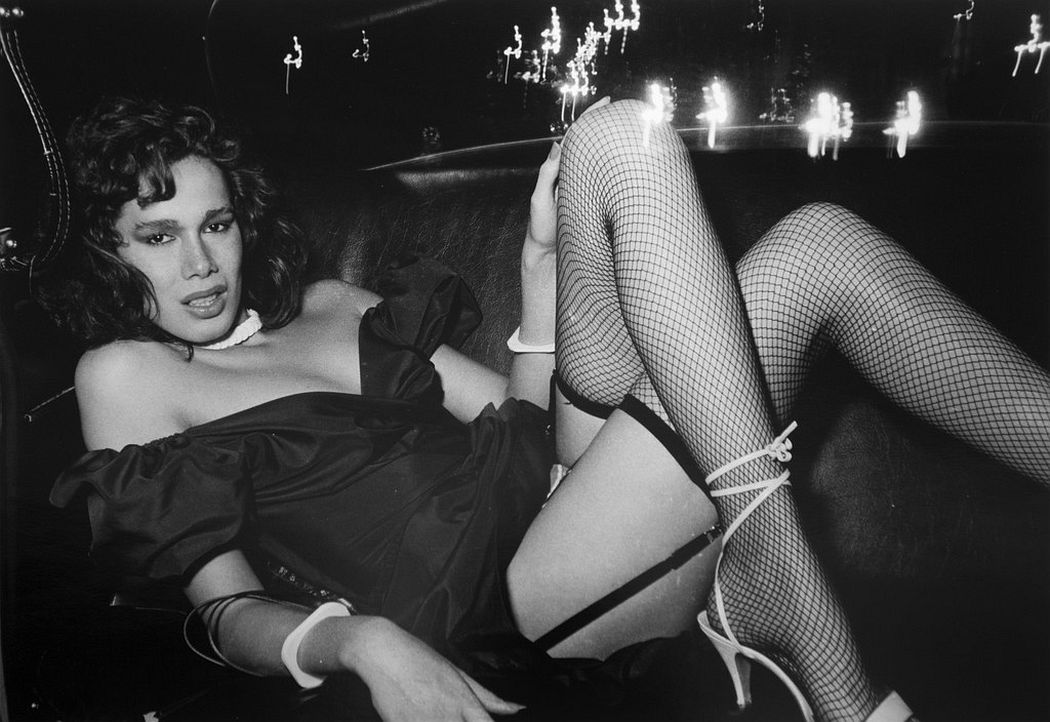 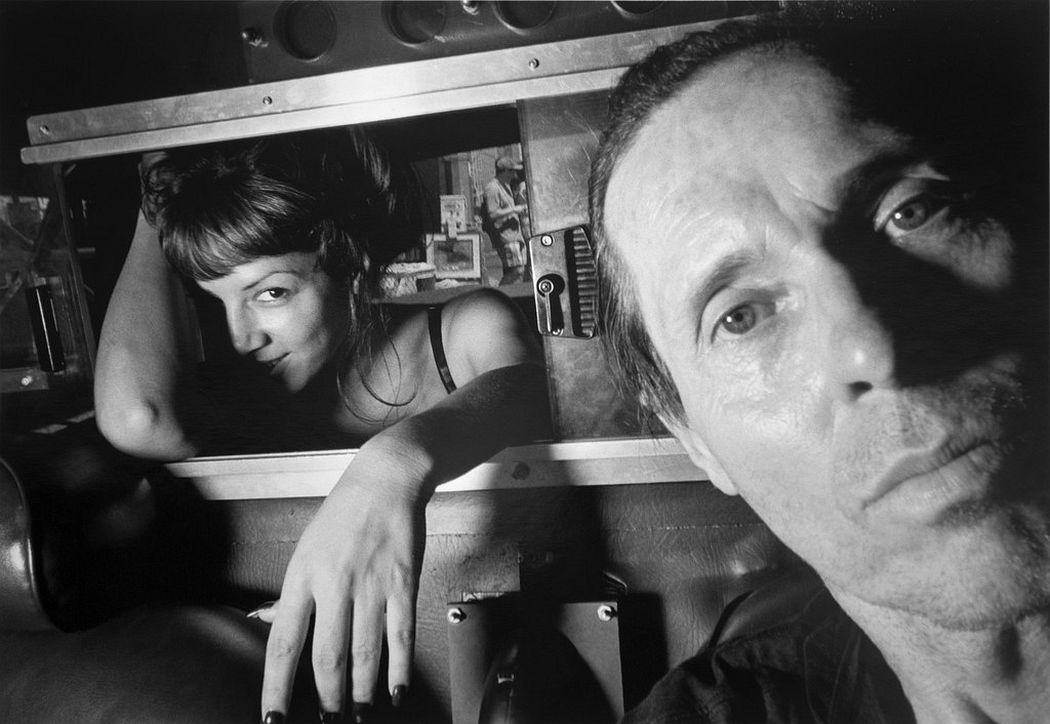 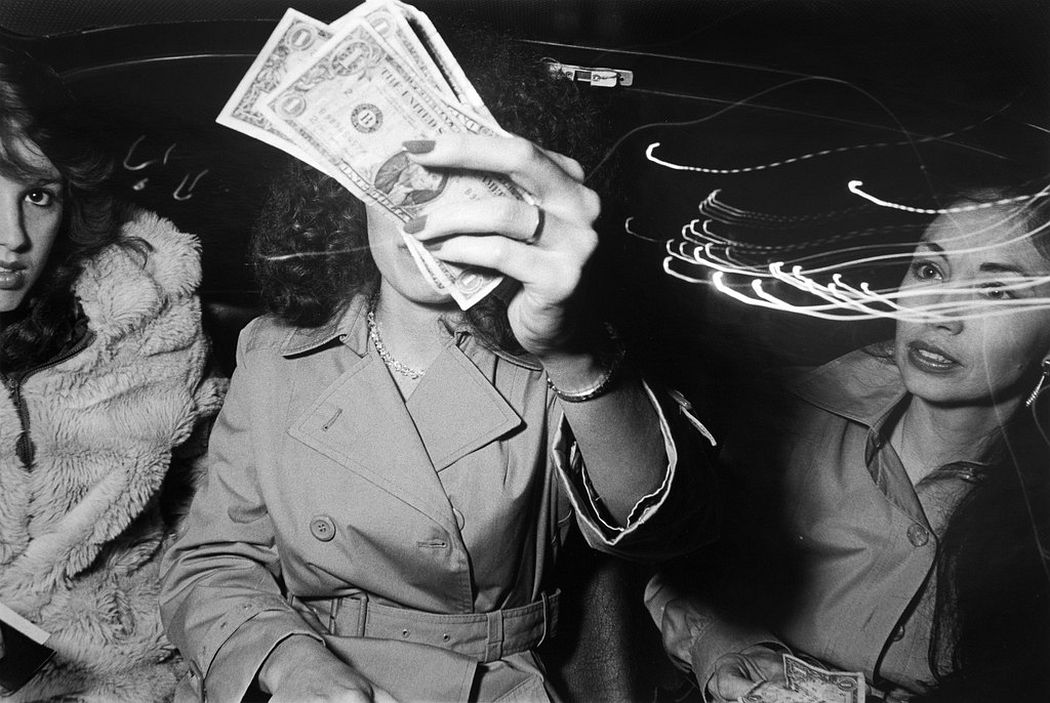