The Fahey/Klein Gallery is honored to present “Ruven Afanador: Great Performers”, an exhibition of photographs by artist, Ruven Afanador, and curated by Kathy Ryan – Director of Photography for the New York Times Magazine. This exhibition features portraits of this year’s most heralded performers, such as: Ruth Negga, Denzel Washington, Will Smith, Kristen Stewart, Honor Swinton Byrne,
Katia Pascariu, and Hidetoshi Nishijima. The photographs on display are set against a distinctive installation inspired by the German Expressionist-style angular backdrops featured in this collection of images.

The Great Performers issue has been a New York Times Magazine tradition since 2004. The photographs from this series are emblematic of Ruven’s timeless style and quiet drama. Each portrait he made encapsulates in a single image the intimacy between performer and audience. All of Ruven’s subjects are captured in an almost “in between moment”, and through Ruven’s pure and honest direction, they echo the roles that they represented in their films.

Ruven Afanador is an artist of limitless imagination, powerful vision, and profound sense of self. His proud Latin American heritage has inspired his extensive bodies of work, creating a personal language characterized by the balance of bold emotion and delicate nuance. Ruven’s intensely expressive images reveal extravagant dreamlike sequences that seem to emerge from his imagination already fully formed, resulting in work that is always splendid – sometimes mischievous – often decadent, and steeped in classic formality.

Ruven Afanador was born in Colombia. He moved to New York City in 1990 where he has achieved an exceptional career photographing the emblematic figures and change-makers of fashion, music, politics, arts, and film. Ruven’s work has appeared in countless publications including New York Magazine, Vanity Fair, Rolling Stone, The Hollywood Reporter, Billboard, The New York Times Magazine, Vogue, Tatler, Elle, and The New Yorker. In addition to his vast number of editorial publications, Ruven has an impressive list of book publications that illustrate his own artistic expression: Torero (Edition Stemmle, 2001), Sombra (Merrell Pub Ltd, 2004), Mil Besos (Rizzoli, 2009), Ángel Gitano (Rizzoli, 2014) and Hijas del Agua (Ediciones Gamma, 2020). His photographs have been exhibited in galleries and museums in Spain, Italy, Colombia, Argentina, Japan, and the United States. 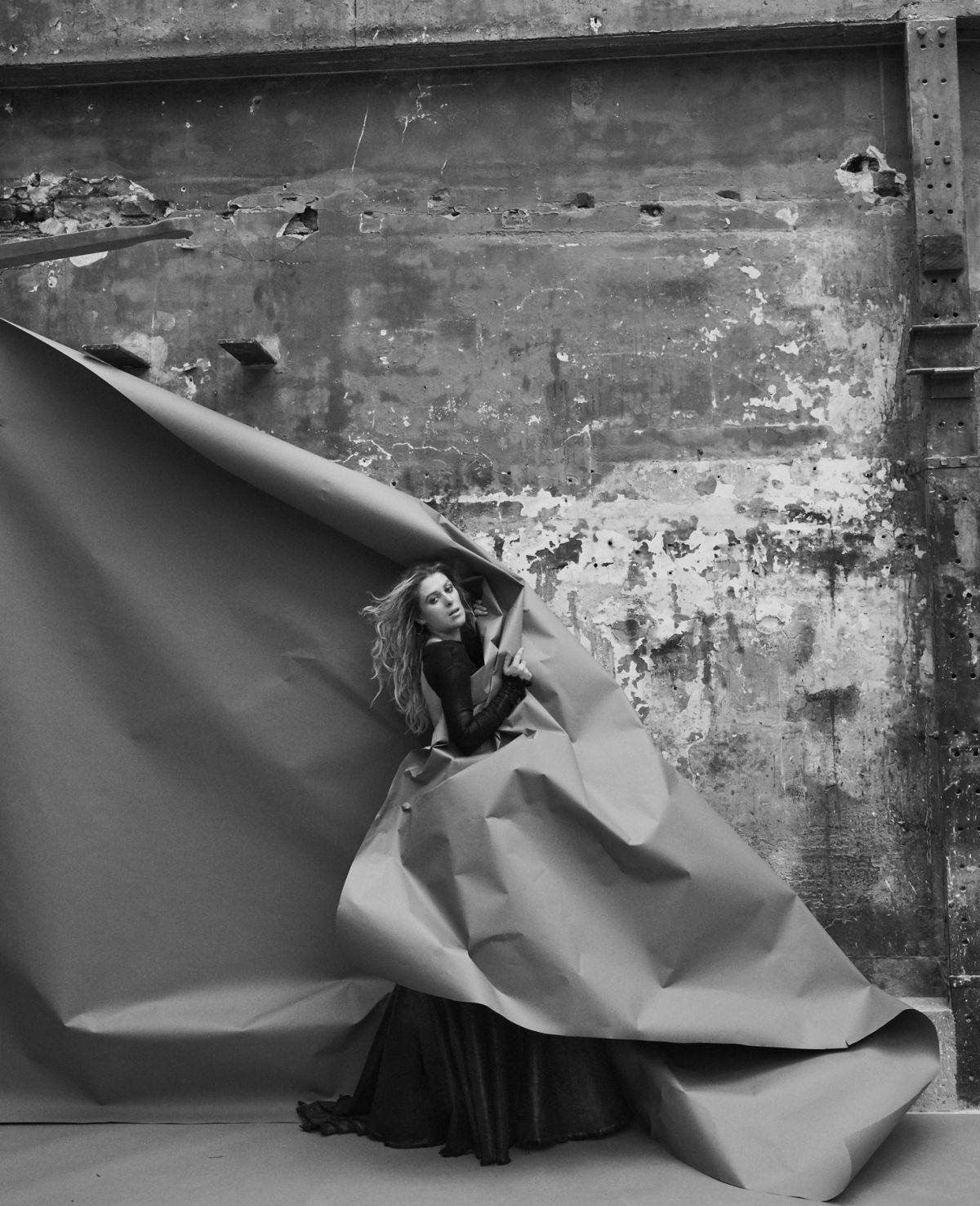 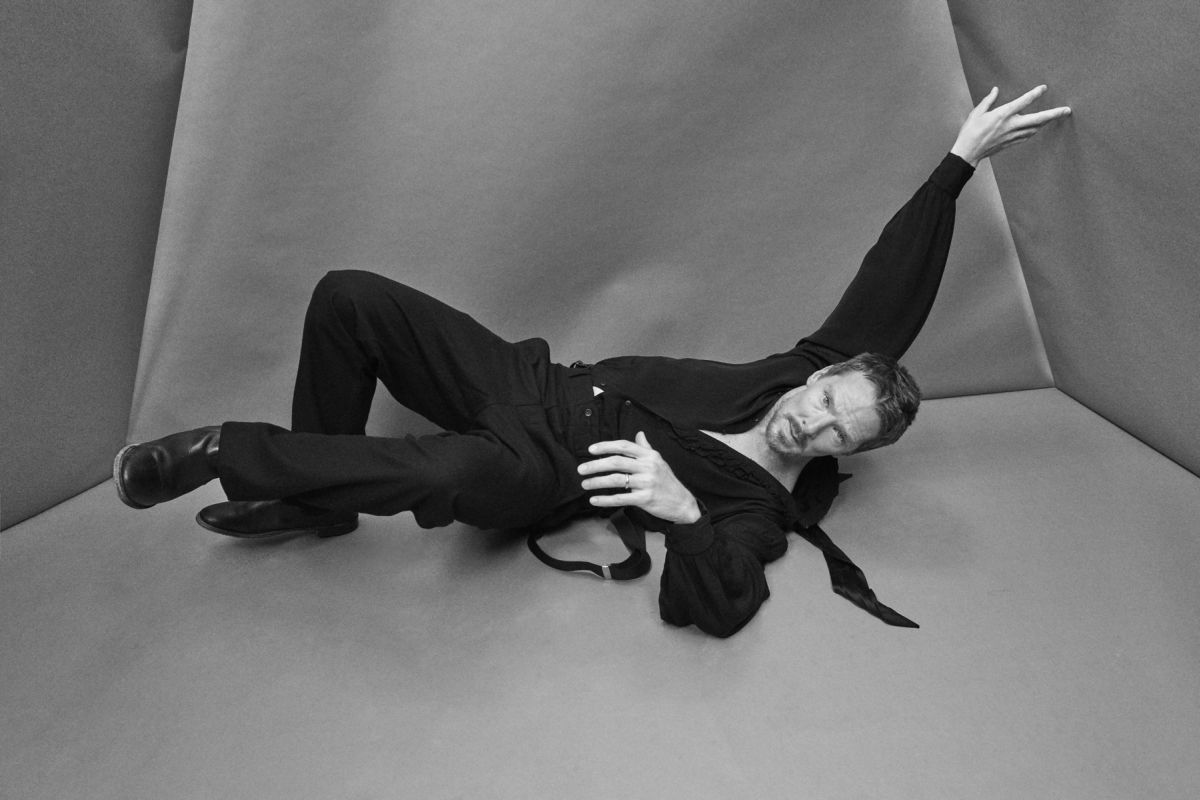 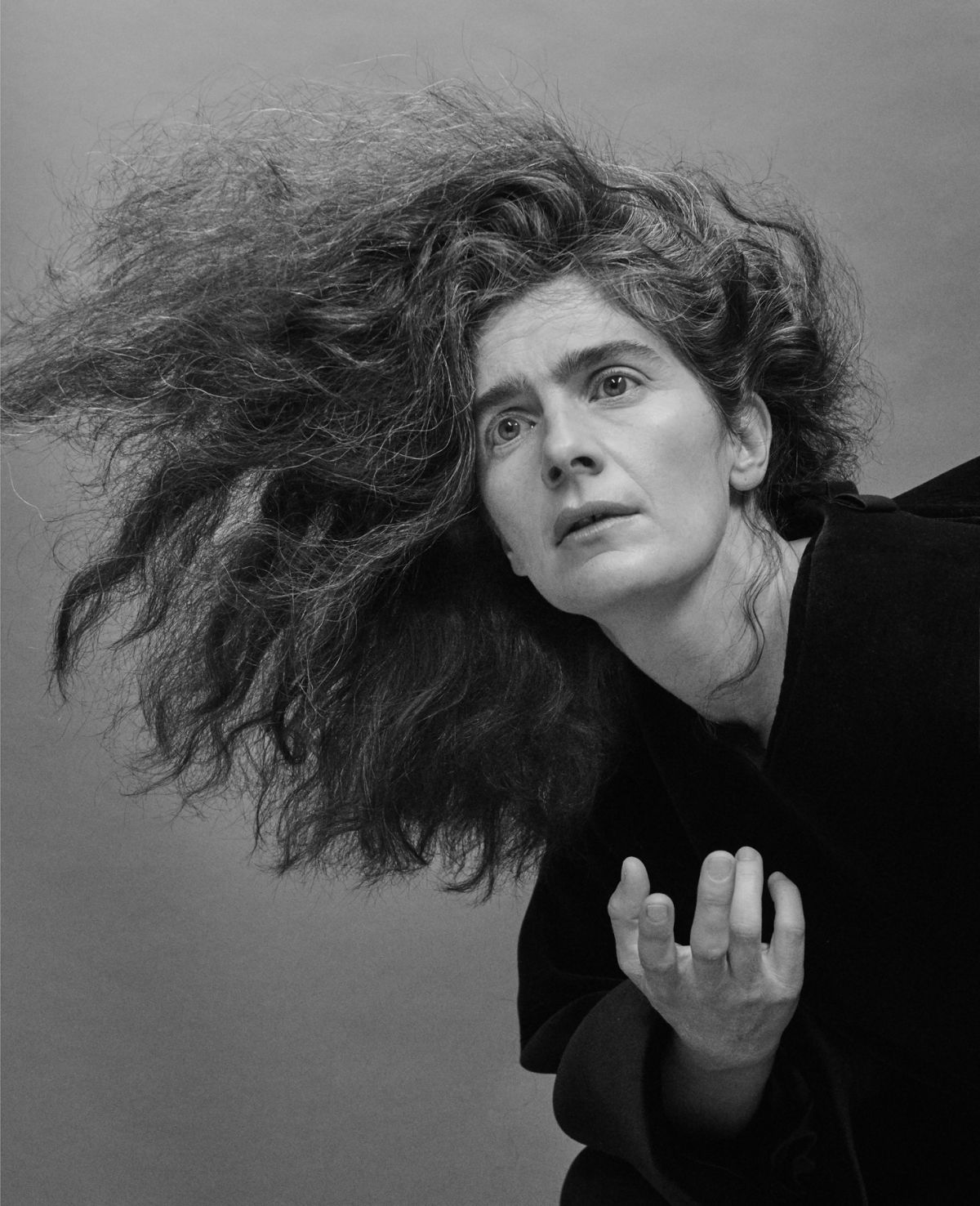 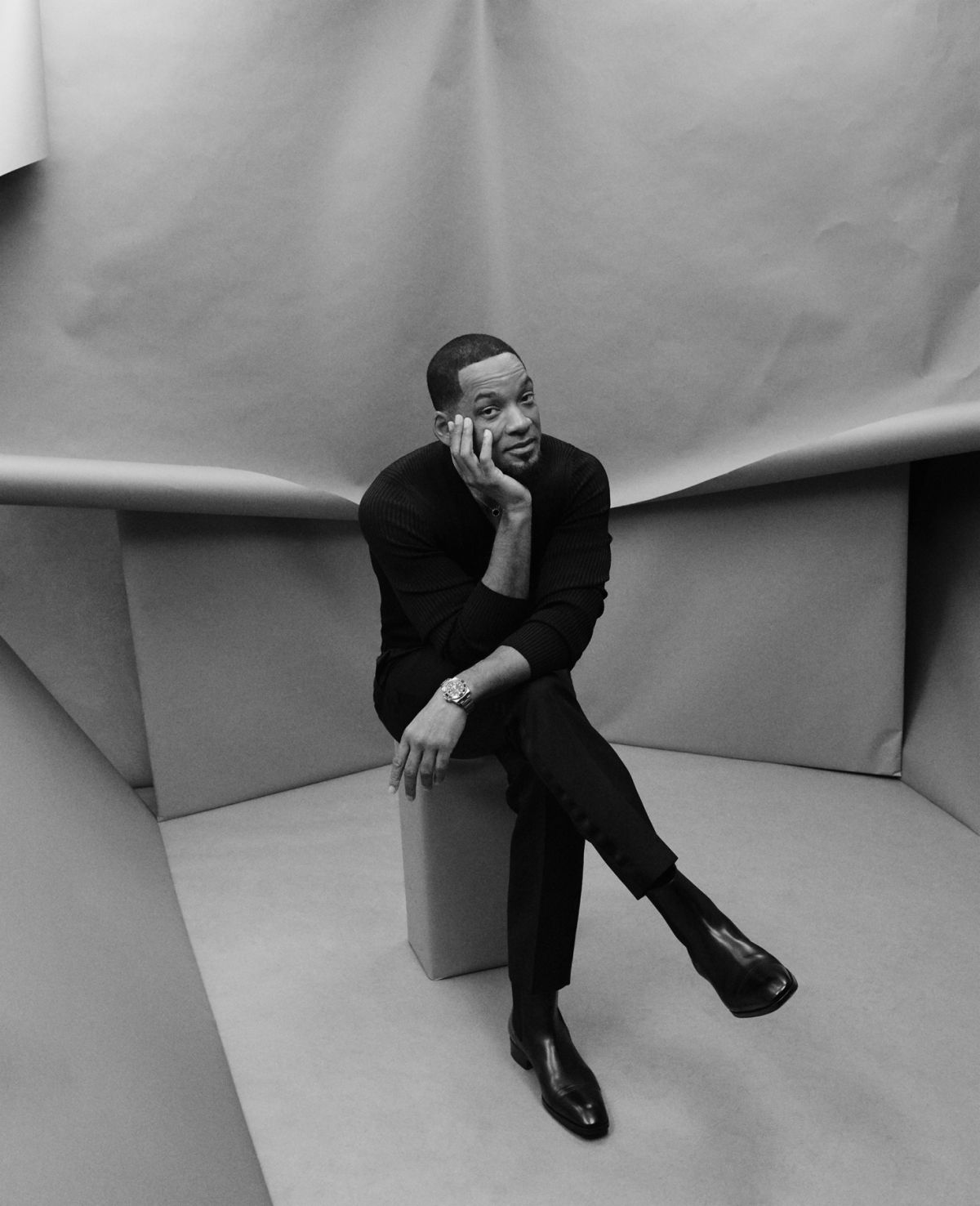 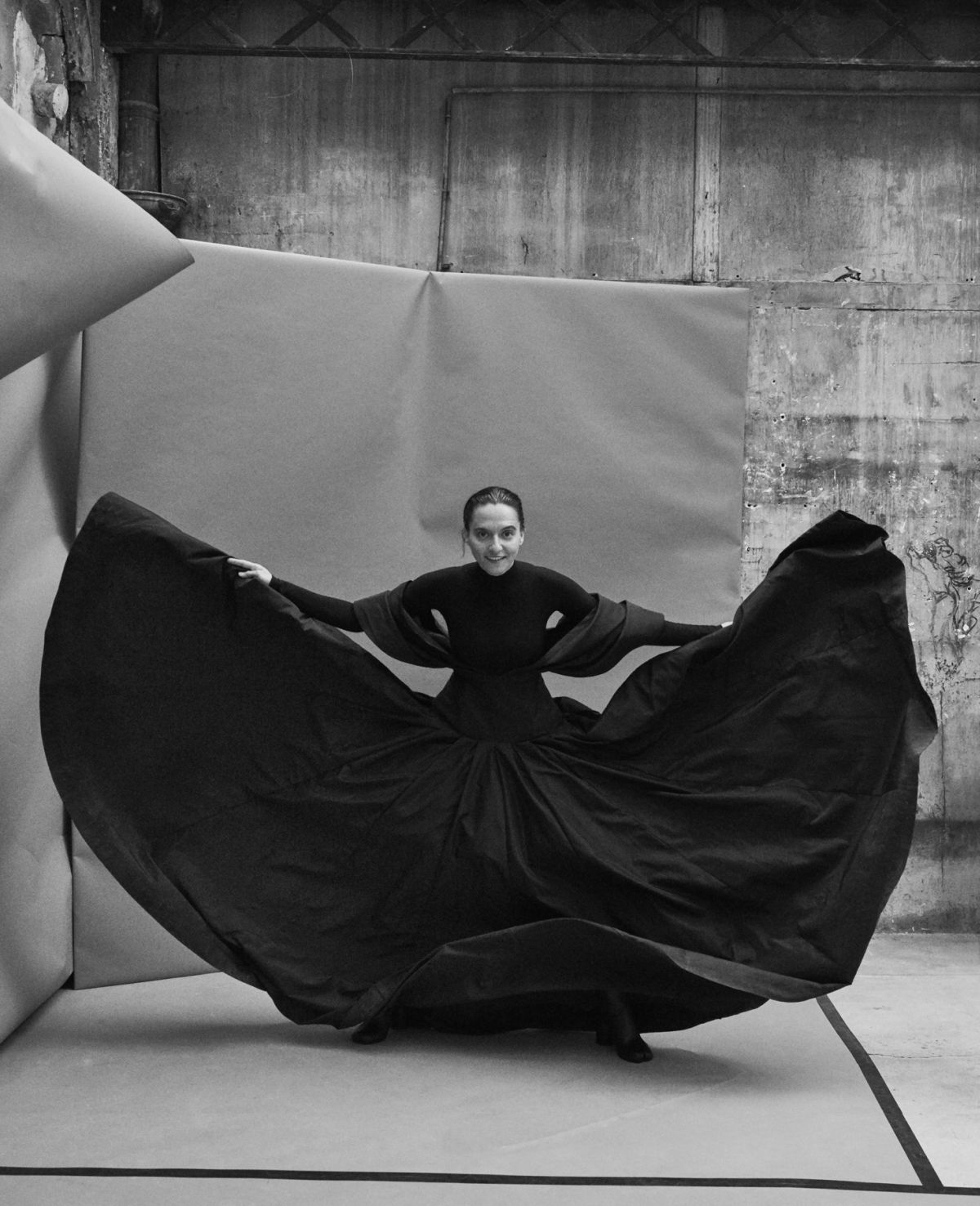 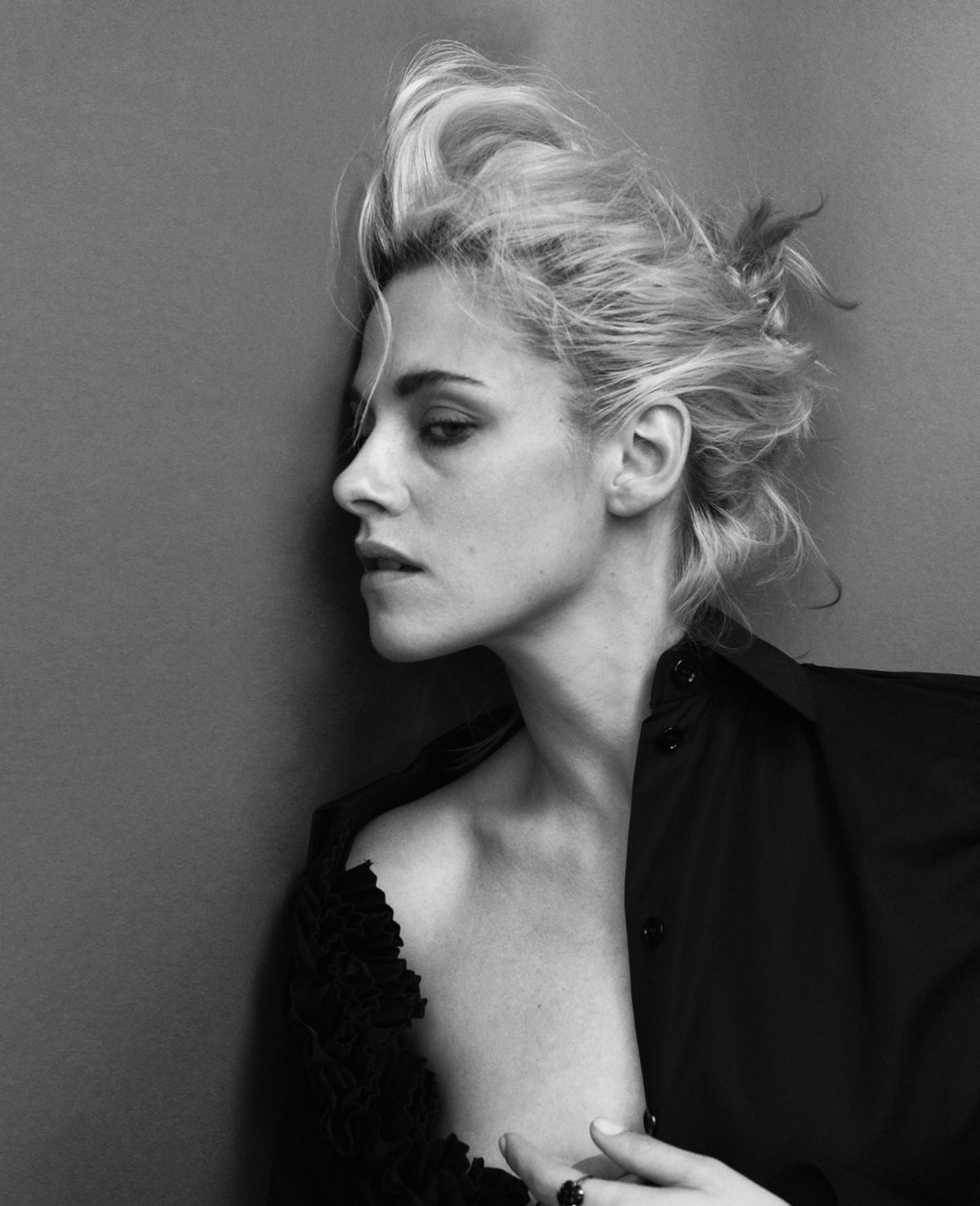 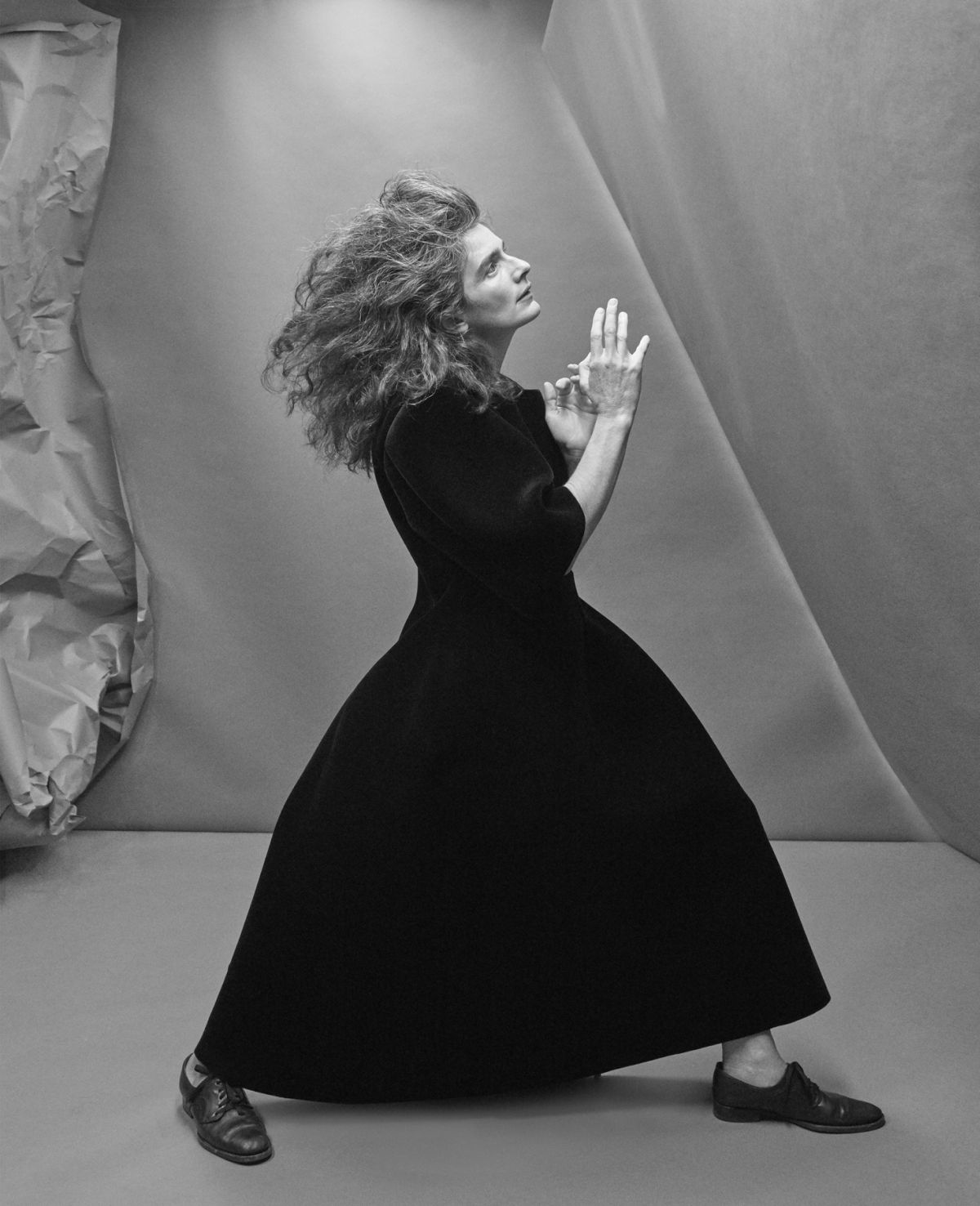