Robert Turnbull Macpherson (1814 – 1872) was a Scottish artist and photographer who worked in Rome, Italy, in the 19th century.

During his initial years in Rome, Macpherson continued to practice as a painter. While records exist of several works between 1840 and 1845, only one is known to survive from Macpherson’s time in Rome—a large oil painting of the Roman Campagna, dated 1842.

In addition to painting, he worked as an art dealer. His most notable acquisition was a large, dark panel which he purchased in 1846. After cleaning the piece, it was identified as The Entombment of Christ, an unfinished work by Michelangelo.Macpherson smuggled the painting out of Rome, and in 1868 sold it to the National Gallery in London for £2000.

In 1847, Macpherson met and fell in love with seventeen-year-old Louisa Gerardine (“Geddie”) Bate, who had travelled from London to Rome in the company of her aunt, art historian Anna Jameson. Macpherson and Bate continued the relationship after Bate’s return to England, despite her parents’ and aunt’s objections, and were married in September 1849, in Ealing.

In 1851, having failed to achieve notice as a painter, Macpherson turned to the new art of photography, using albumin on glass negatives. By 1856 he had transitioned to collodio-albumin, allowing the easier transport of dry plates. He typically used large-format negatives and long exposure times to attain exceptional detail of Roman architecture, monuments, ruins, landscapes, and sculptures. His work emphasised careful composition of scenes to capture three-dimensional architectural relationships on the two-dimensional photographic medium. Macpherson emphasised the artistic aspects of his photography, stating in 1863 that “I remain a photographer to this day, without any feeling that by doing so I have abandoned art, or have in any way forfeited my claim to the title of artist.”

By the early 1860s, Macpherson’s photographic career was near its zenith, with exhibitions in Edinburgh and London. His work received critical acclaim, with “subjects chosen with fine taste and the pictures executed with skill and delicacy.”

Macpherson was the first photographer permitted to photograph inside the Vatican, and in 1863 published Vatican Sculptures, Selected and Arranged in the Order in which they are Found in the Galleries, a guide book to 125 Vatican sculptures featuring woodcut illustrations carved by his wife from his photographs.

Although resident in Rome, Macpherson remained an active member of the Photographic Society of Scotland. However, The Scotsman newspaper noted in his obituary that he was “the father of photography in the Eternal City Rome.” 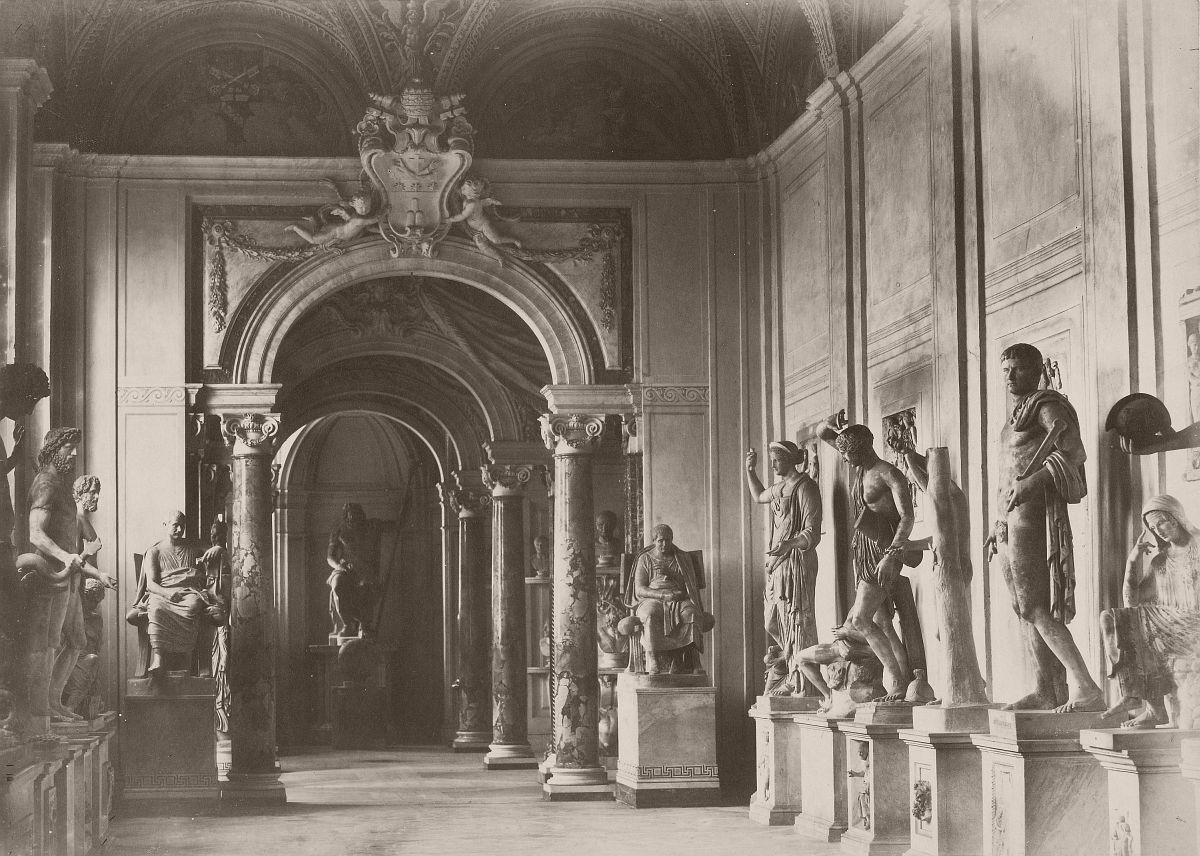 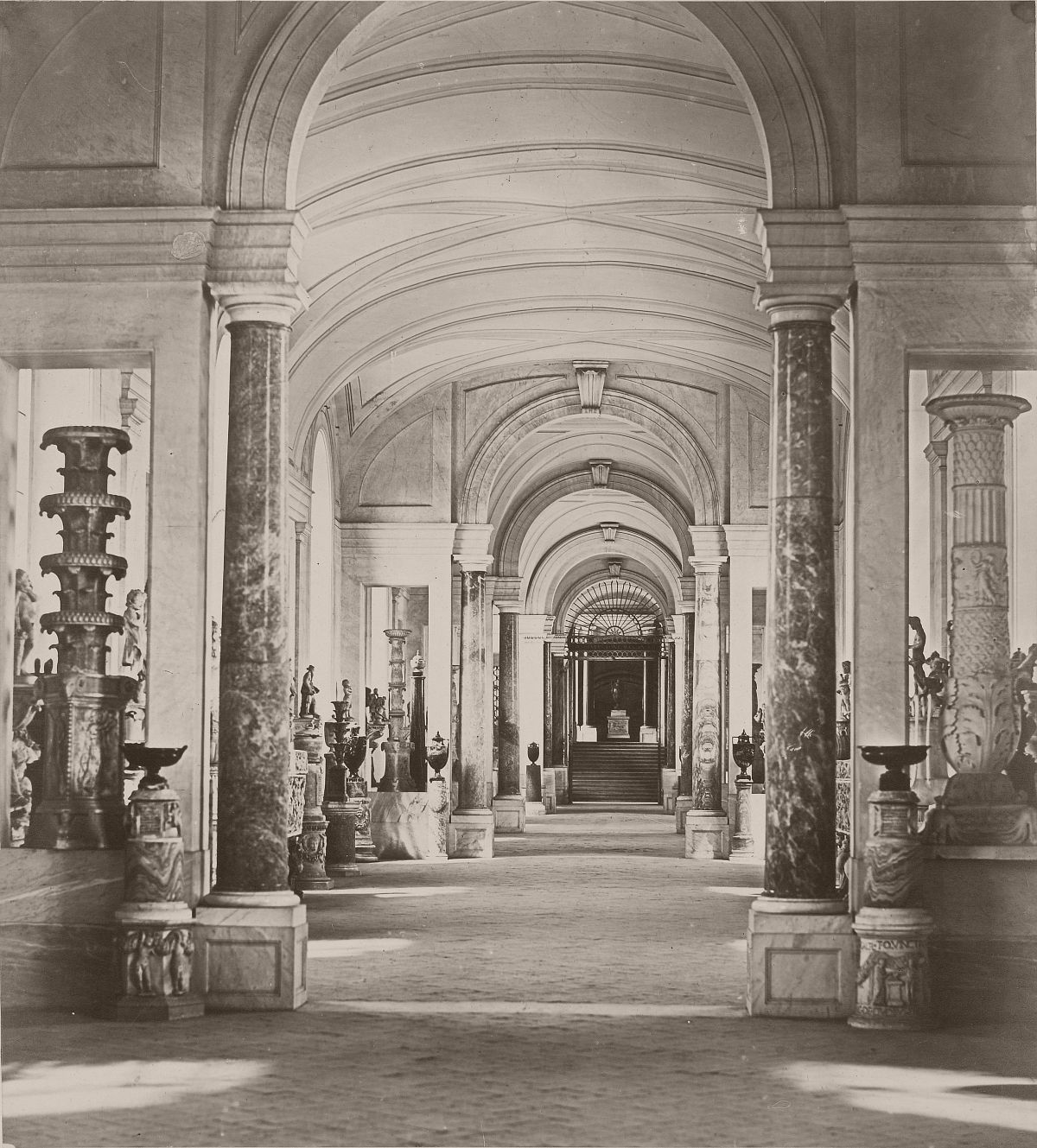 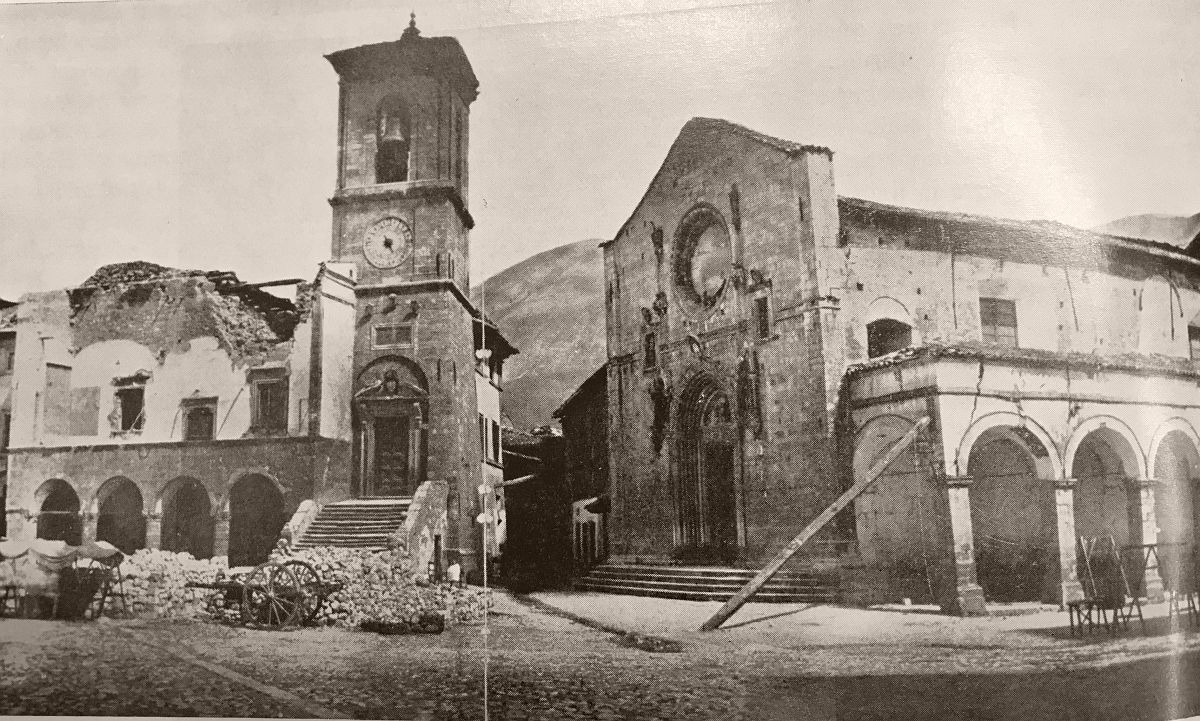