Benrubi Gallery is pleased to present Manhattan Sunday, the gallery’s second solo exhibition by Richard Renaldi.
Manhattan Sunday is a photographic diary from 2010 to the present. As the name suggests, the pictures were all taken in Manhattan, in the wee hours of Sunday morning, usually after a night out on the town. If hedonism informs these images, from the bare skin and muscled bodies in many of its portraits, to the disco balls and bottles of poppers in its still lifes, it’s a sensuality tempered by reflection. The faces are blissed out, maybe even a bit wan after eight or ten hours of clubbing. Black and white lends a coolness to the scenes, merging day with night, while several long exposures capture the euphoria of the club experience, but also its transience.

“It was in these serene moments,” Renaldi writes, “leaving the clubs, totally spent, that a new city revealed itself to me.” Renaldi is renowned for his portraits, most prominently in the acclaimed series Touching Strangers, which communicates a rich sense of its subjects’ inner lives in just a few almost unnoticeable details. That same nuance is on display here, whether it’s the Offer Nissim ball cap that shades the eyes of a wasp- waisted young man whose T-shirt dangles from his pants, or the feminine curl of a single dark lock snaking across the clipped chest hair of a set of sculpted pecs. Yet it’s New York that lends these portraits their unique resonance—Manhattan, represented here in a large quadtych of the borough’s ever more crowded skyline, in which thousands of lights blaze from hundreds of buildings, simultaneously evocative and anonymous.

The suggestion is that clubbing isn’t just transient but transcendental. Whether it’s the costume or the beat or maybe just the drugs, the experience is bigger than the individual. The party started years before he made his way to the otherwise abandoned streets of Midtown West and will continue long after she’s given herself over to middle-aged bedtimes. The tension’s there in a photograph of a small, curtained stage, fairy lights arcing delicately behind translucent striped gauze. Is the show—the evening—about to begin, or has it already ended? The answer is both, but also neither, because it’s not the show that’s important but the interlude—the knowledge that the music is always playing somewhere, even if you’re not there to hear it.

Also on display, in the Project Space, is Renaldi’s I Want Your Love, a collection of imagery and ephemera from the 1980s to the present. I Want Your Love echoes the documentary ethos of Manhattan Sunday but on a more intimate level and over a longer period of time, and as such provides both personal historical context to the show in the main gallery.

Richard Renaldi (b. 1968) was born in Chicago, Illinois, and lives in New York City. He received his BFA in photography from New York University in 1990. Exhibitions of his photographs have been mounted in galleries and museums throughout the United States, Asia, and Europe. Manhattan Sunday has already garnered praise from a variety of sources, including the Guggenheim Foundation, which awarded Renaldi a fellowship in 2015 based on the project, and the Aperture Foundation, which has published the series in book form. Aperture also published Renaldi’s Touching Strangers in 2014, and Figure and Ground in 2006. 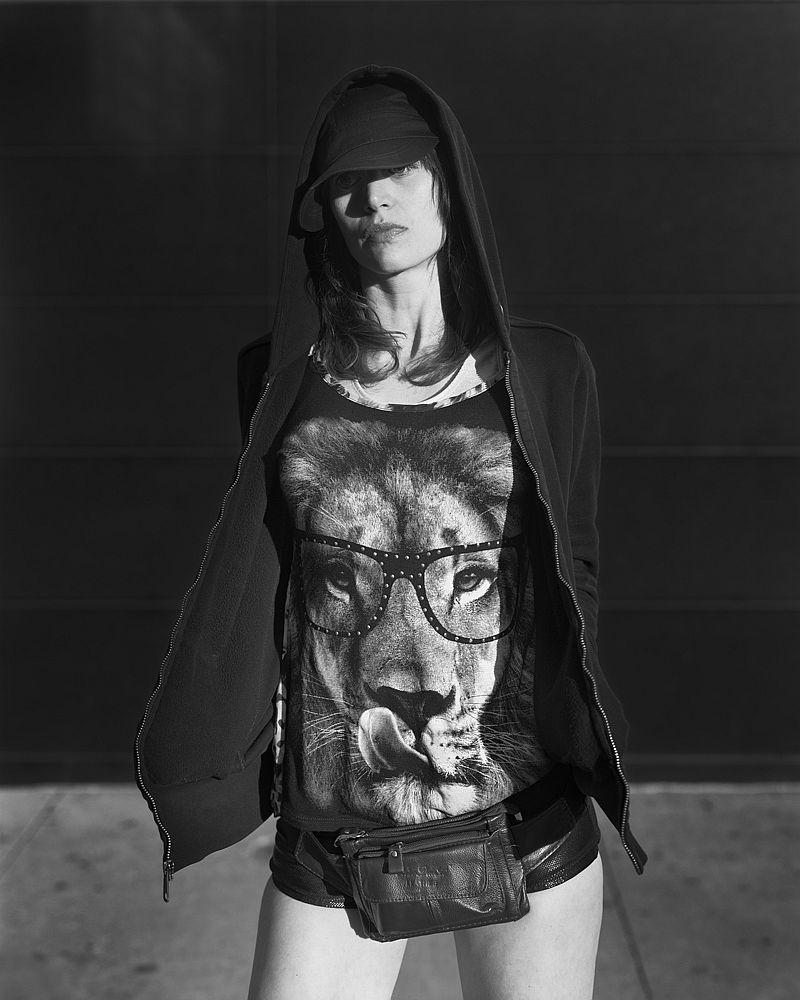 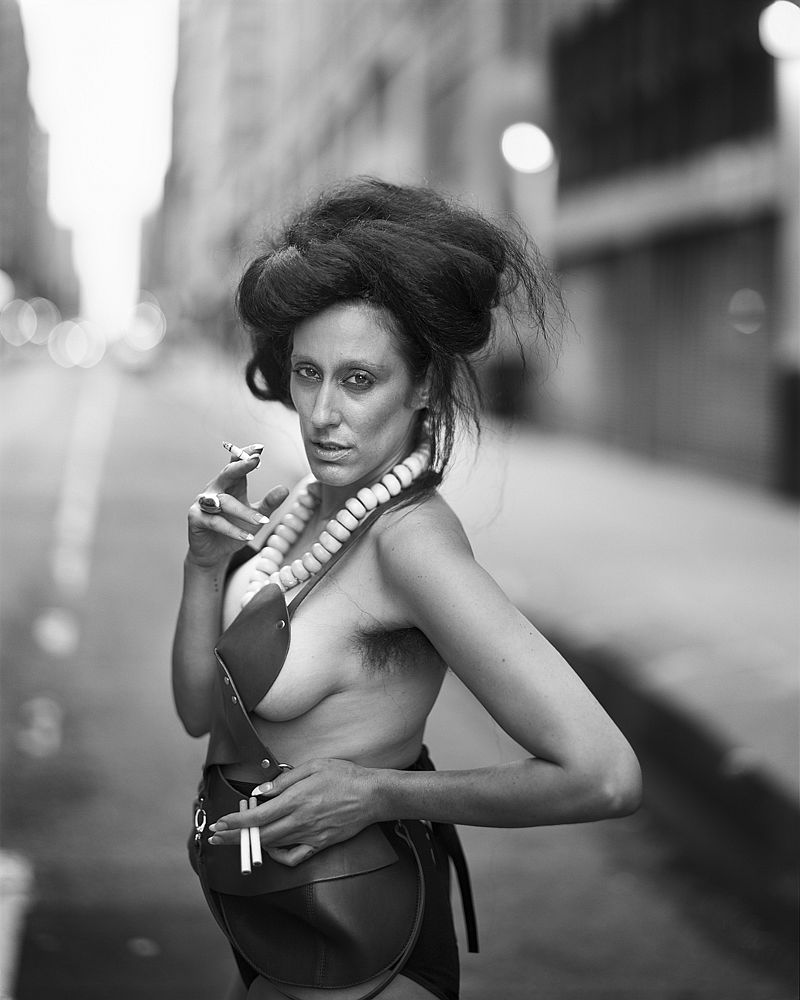 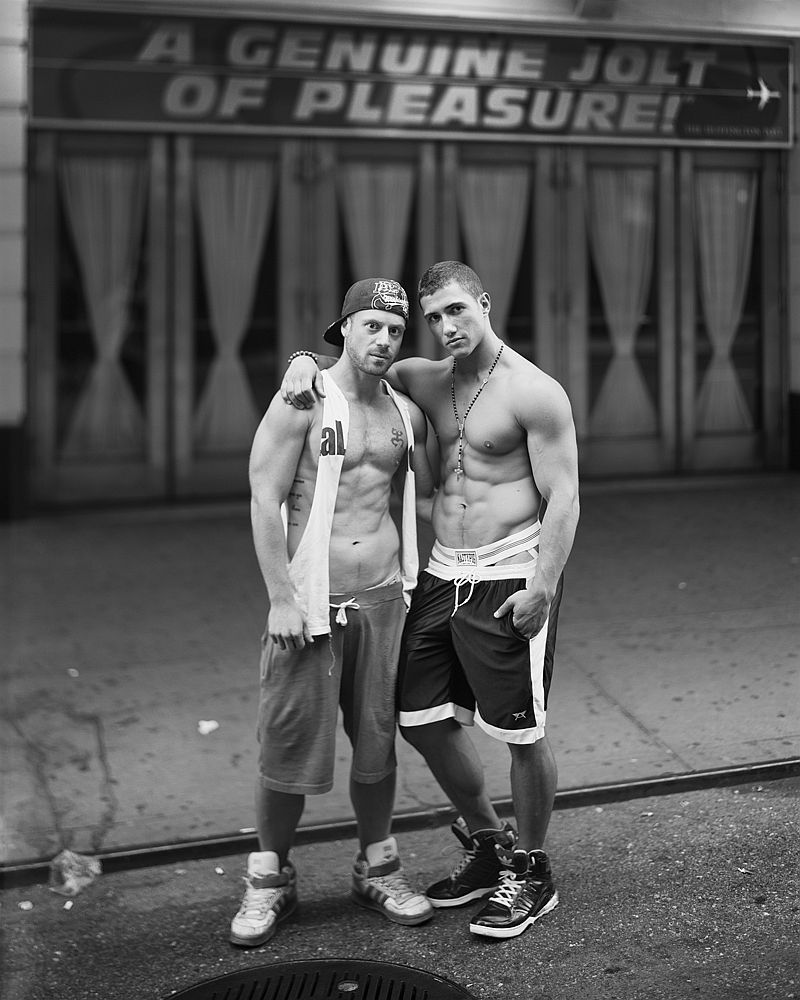 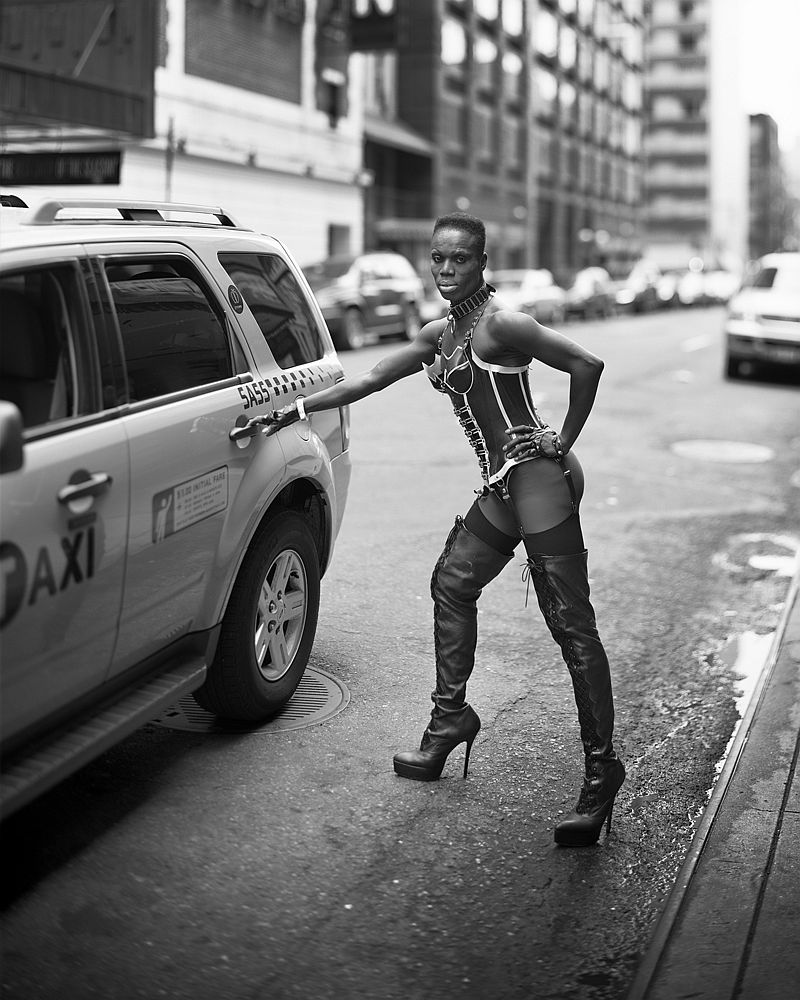 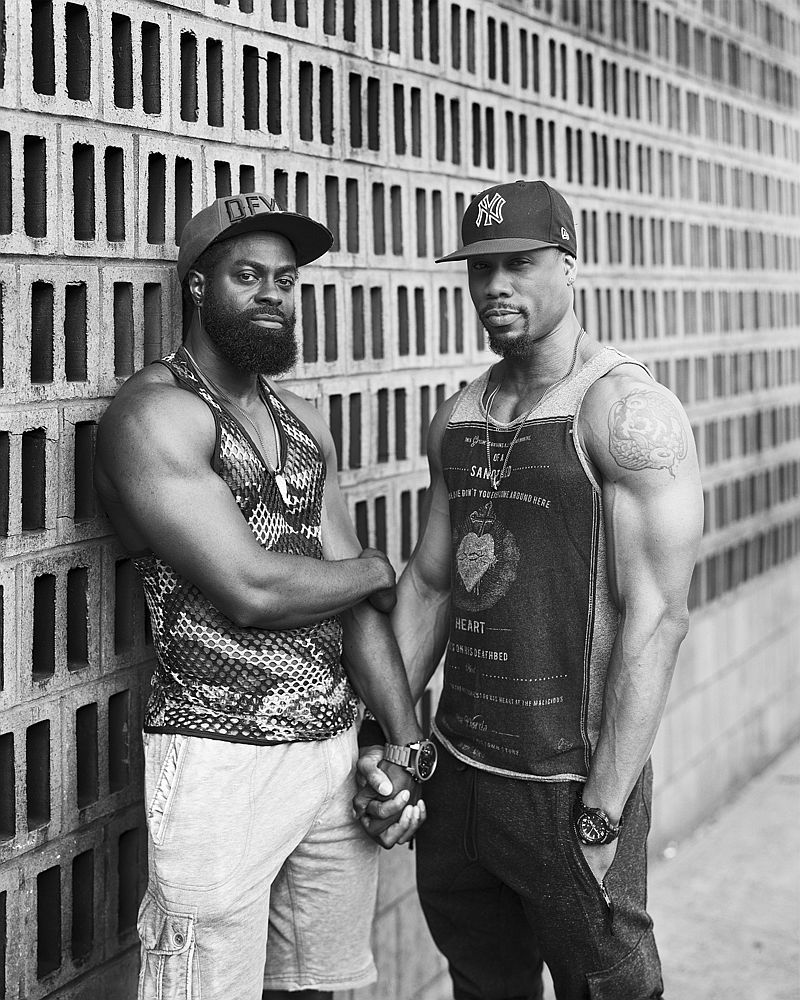 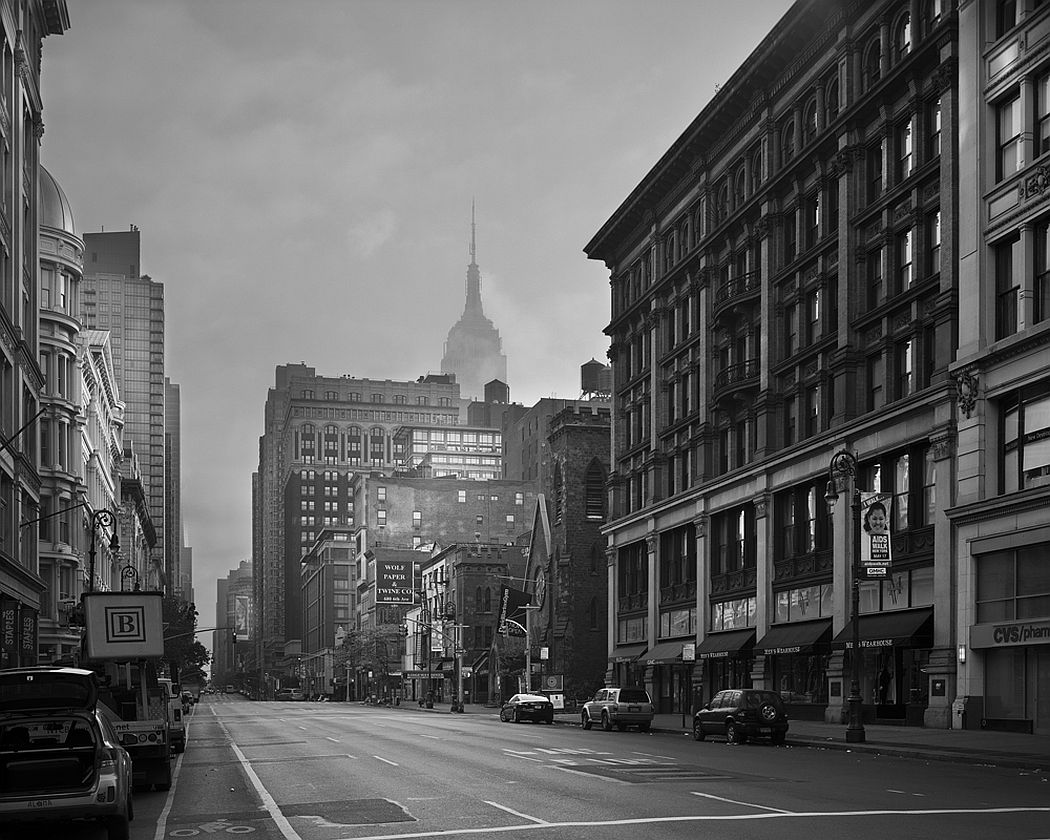 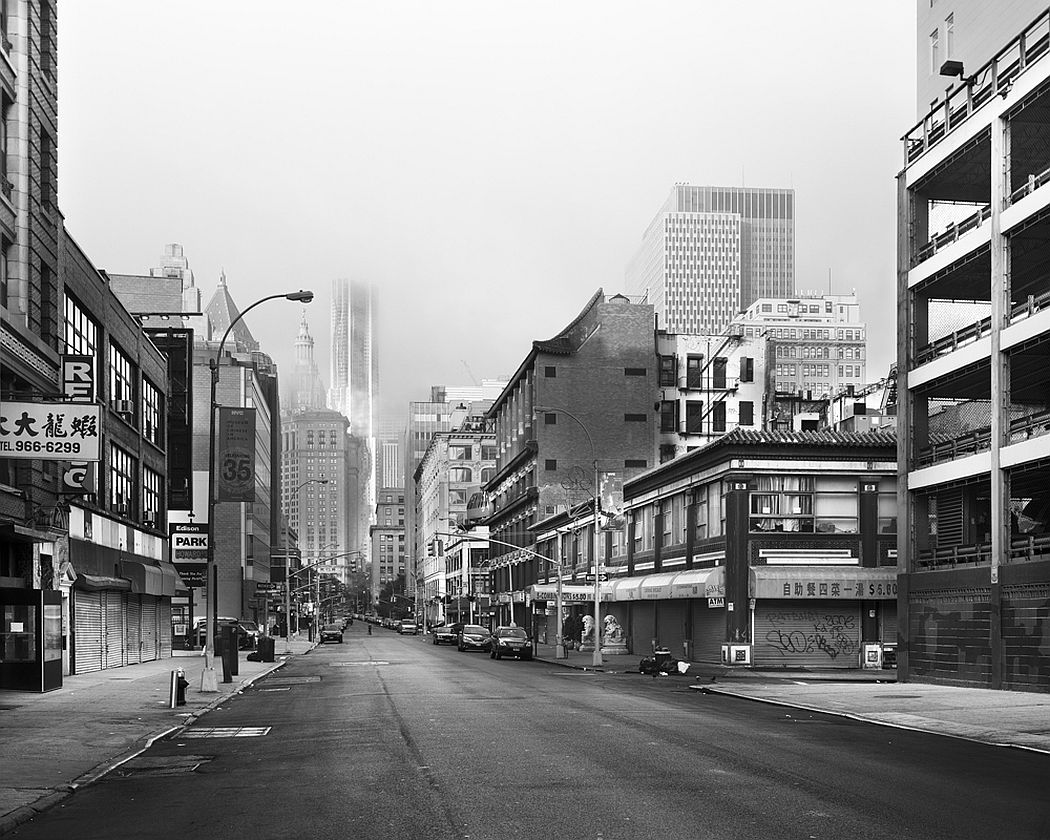