Home › News › Randal Levenson: In Search of the Monkey Girl, and other work

This exhibition marks the artist’s first solo exhibition at the gallery. The exhibition will feature photographs selected from three bodies of work: Americana, Mexico, and In Search of the Monkey Girl. The three distinct groupings range from the artist’s vintage black and white photographs from the 1970’s to large-scale color prints from this decade.

In Search of the Monkey Girl will present a selection of vintage black and white prints from the ten years Levenson traveled with various sideshows and carnivals throughout 1970’s. During this period, Levenson captured mesmeric and compassionate portraits of the assorted community of performers and workers. His camera also revealed the surrounding landscape of the midway; views of the exhibit halls, facades with posters announcing the oddities that reside within, and the thrill rides.

The photographs as a whole express the spectacle of a life lived at the margins of society. In 1982, Aperture published a book of this work under the title, In Search of the Monkey Girl, accompanied by a text from Spalding Gray.

Recently, Levenson has dedicated his attention to color materials and the portrayal of the American small town, its landscape, artifacts, and people. A selection of large-scale pigment prints from his Americana series will be featured in conjunction with the vintage work.

In addition to the photographs from the Monkey Girl and Americana, a newly published portfolio of 11 carbon ink prints from the artist’s extended road trip in 1974, from Mexico City to Oaxaca and back will complement the other bodies of work.

Randal Levenson was born in Wichita Falls, Texas in 1946 and developed an interest in photography during time spent in Alaska in the 1960s. He attended Brown University and studied photography at the Rhode Island School of Design.

Randal Levenson’s work has been exhibited in galleries and museums throughout the United States and Canada. He has taught photography at the University of Ottawa and lectured at Harvard and Brown University.

Randal Levenson
In Search of the Monkey Girl, and other work
September 9 – October 13 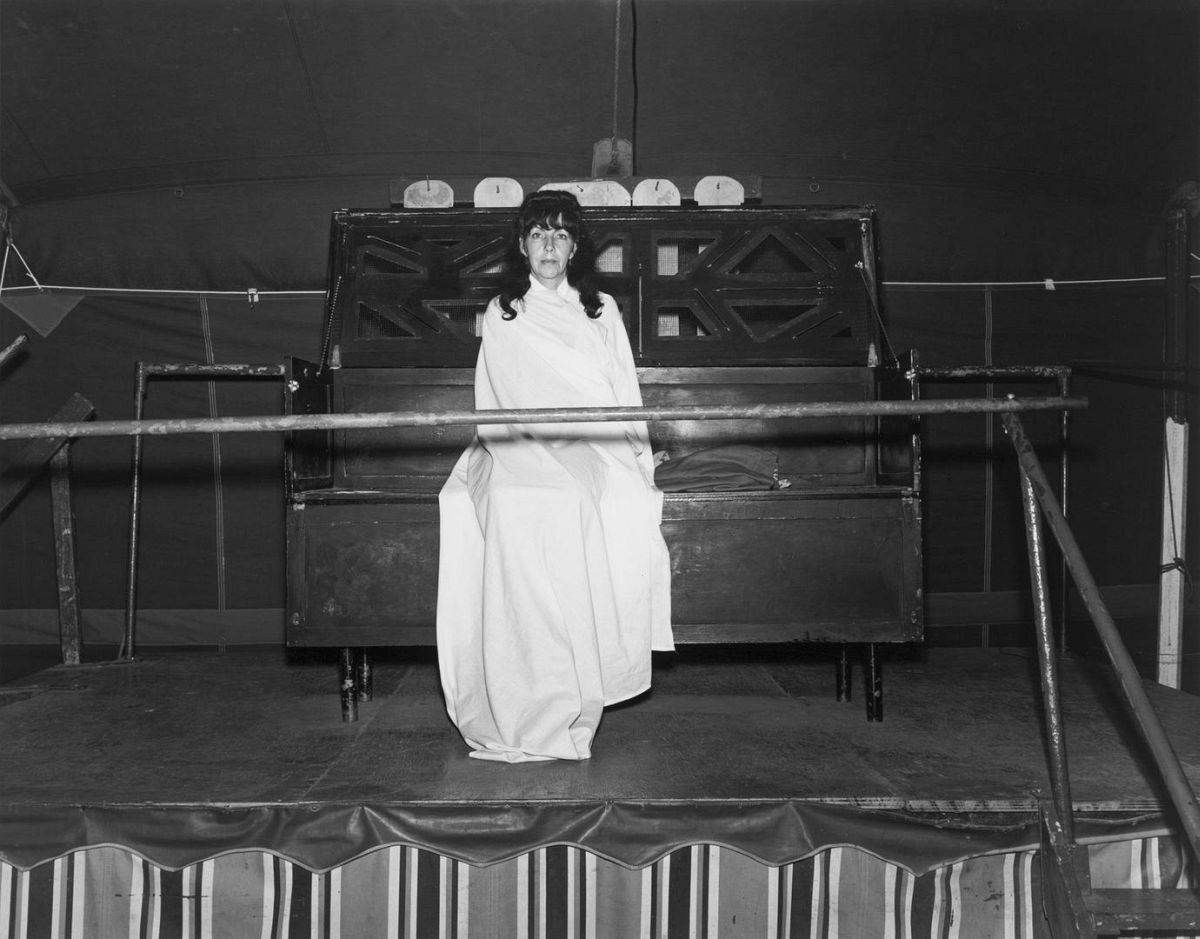 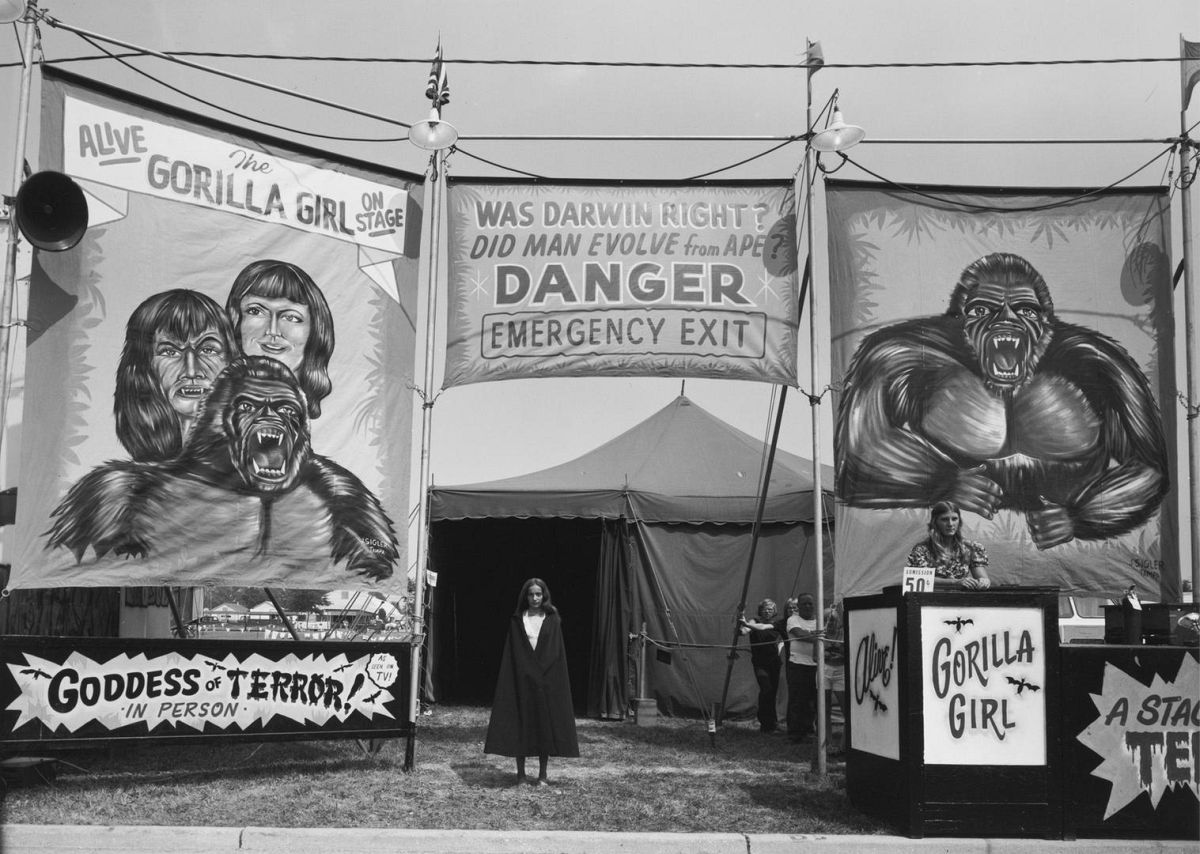 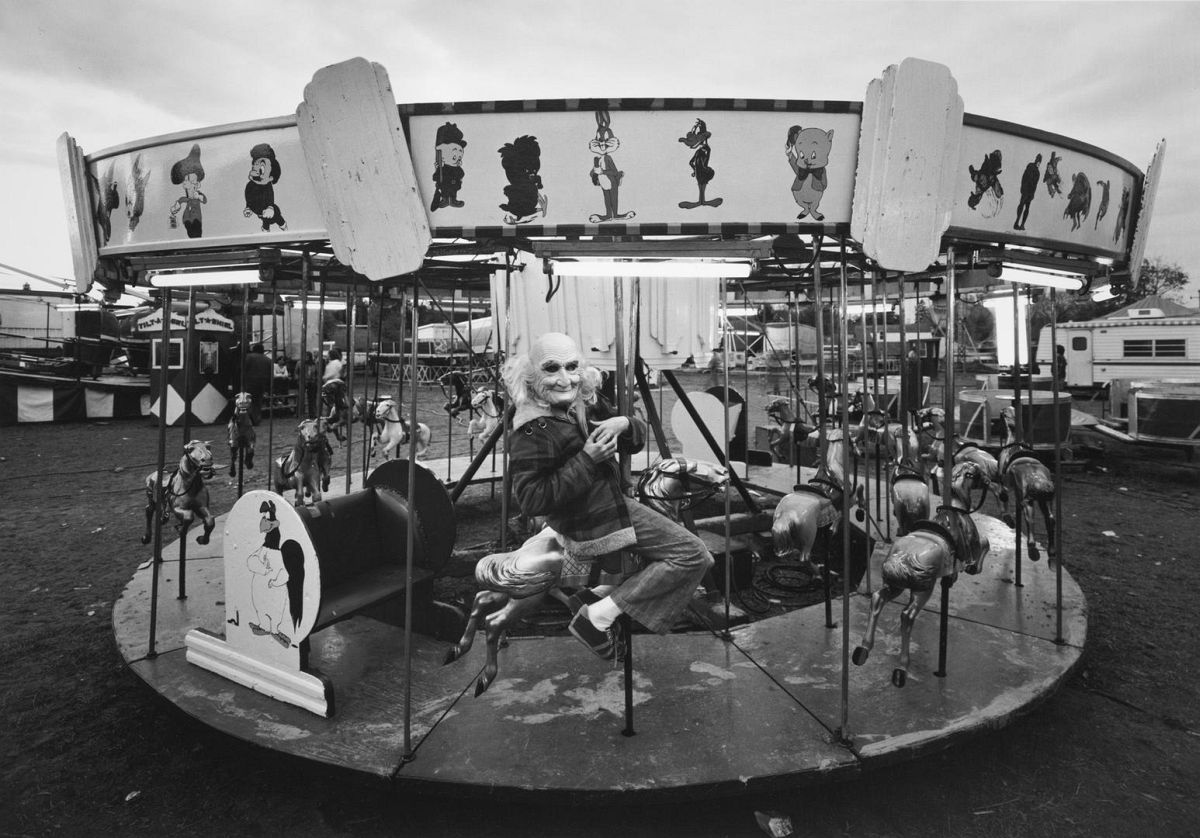 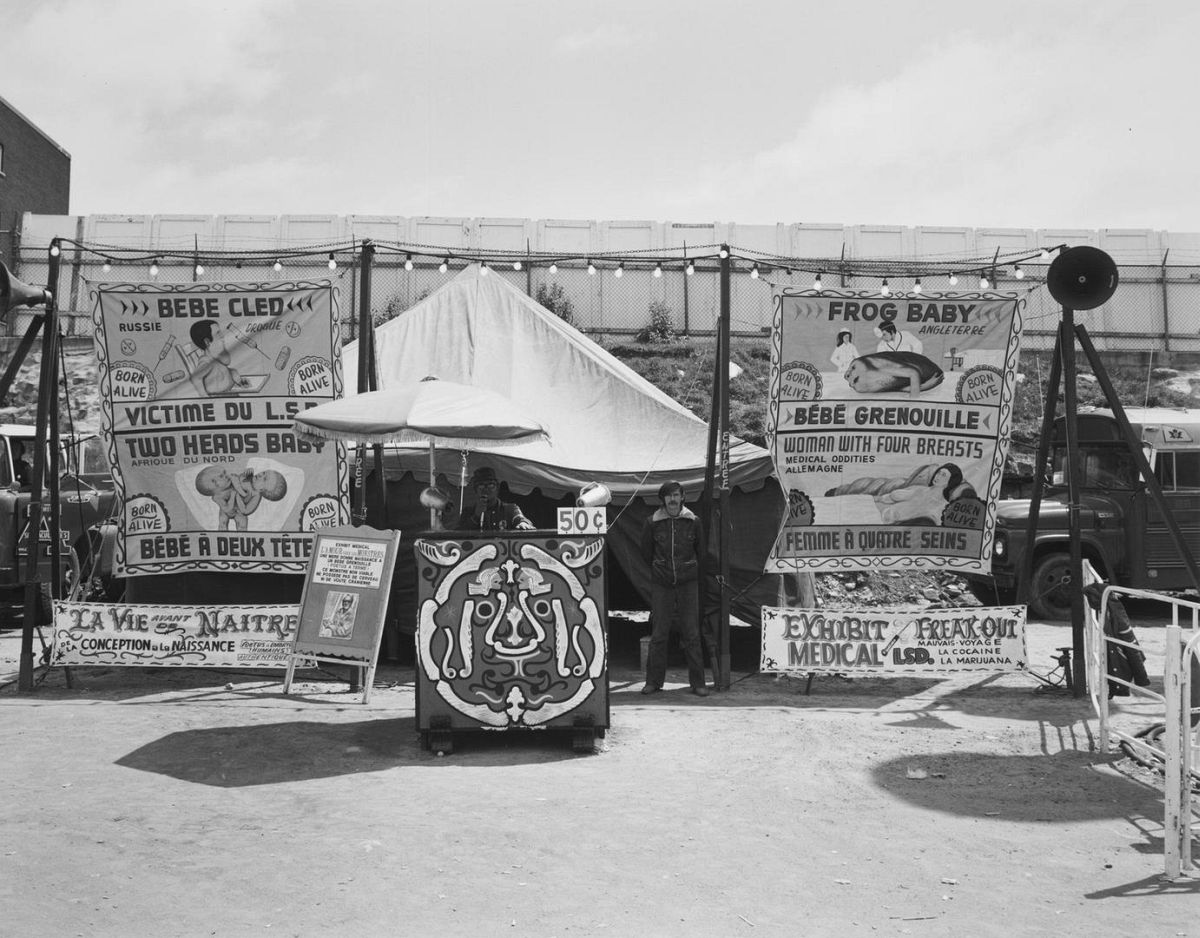 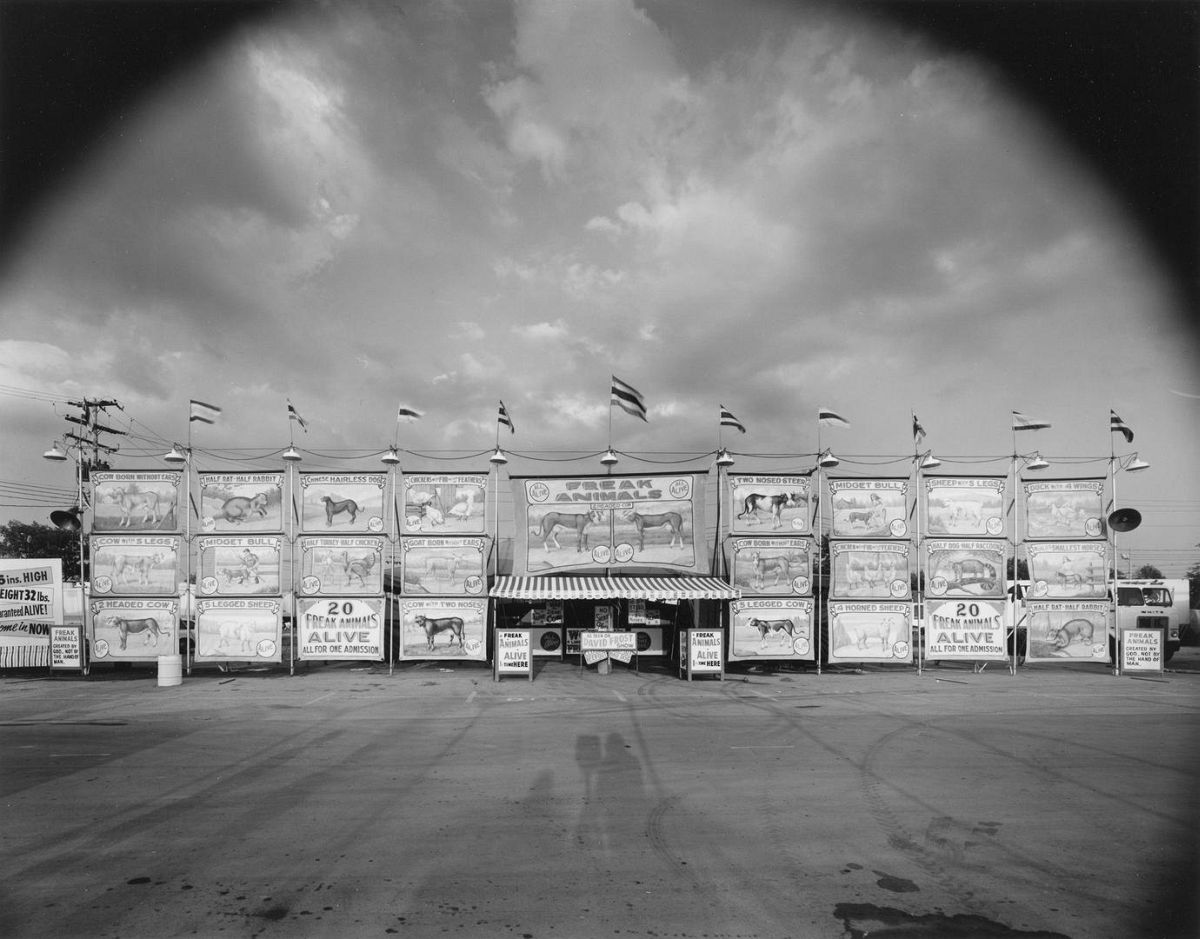 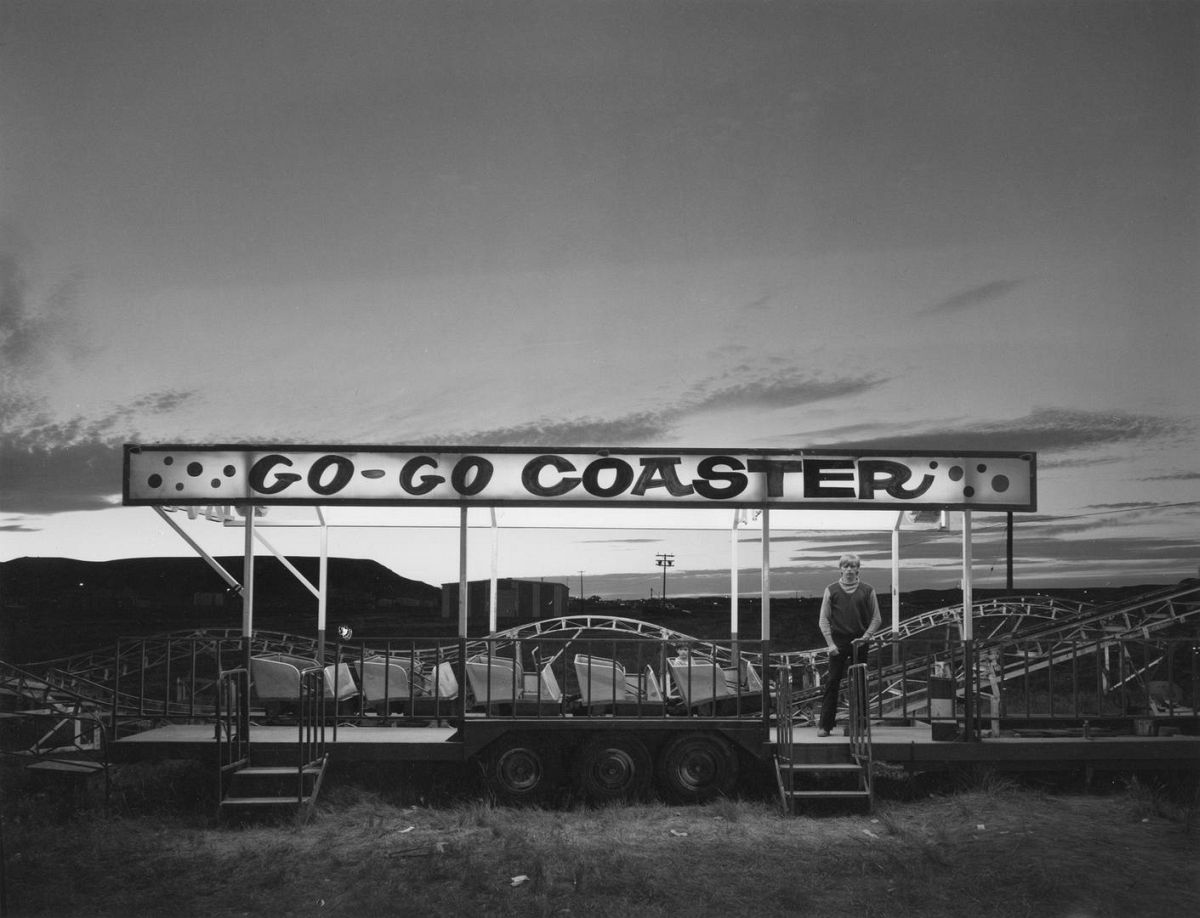 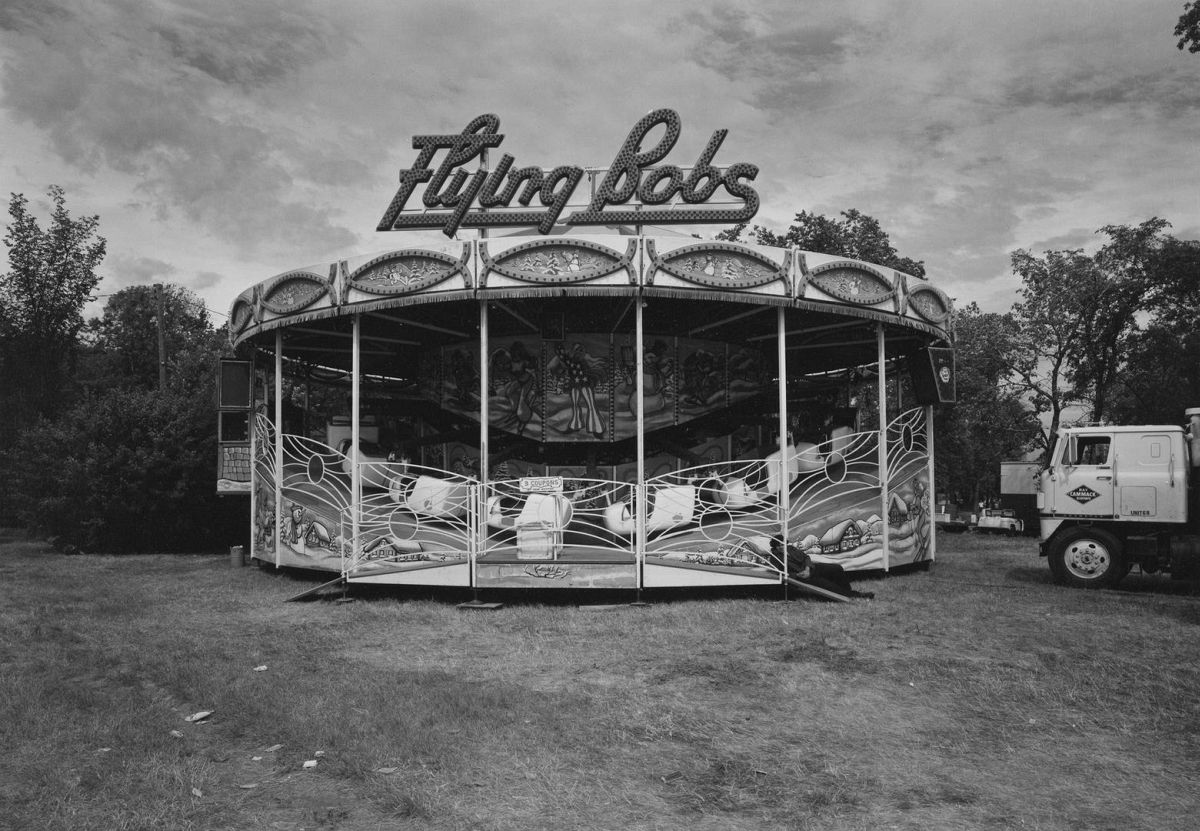 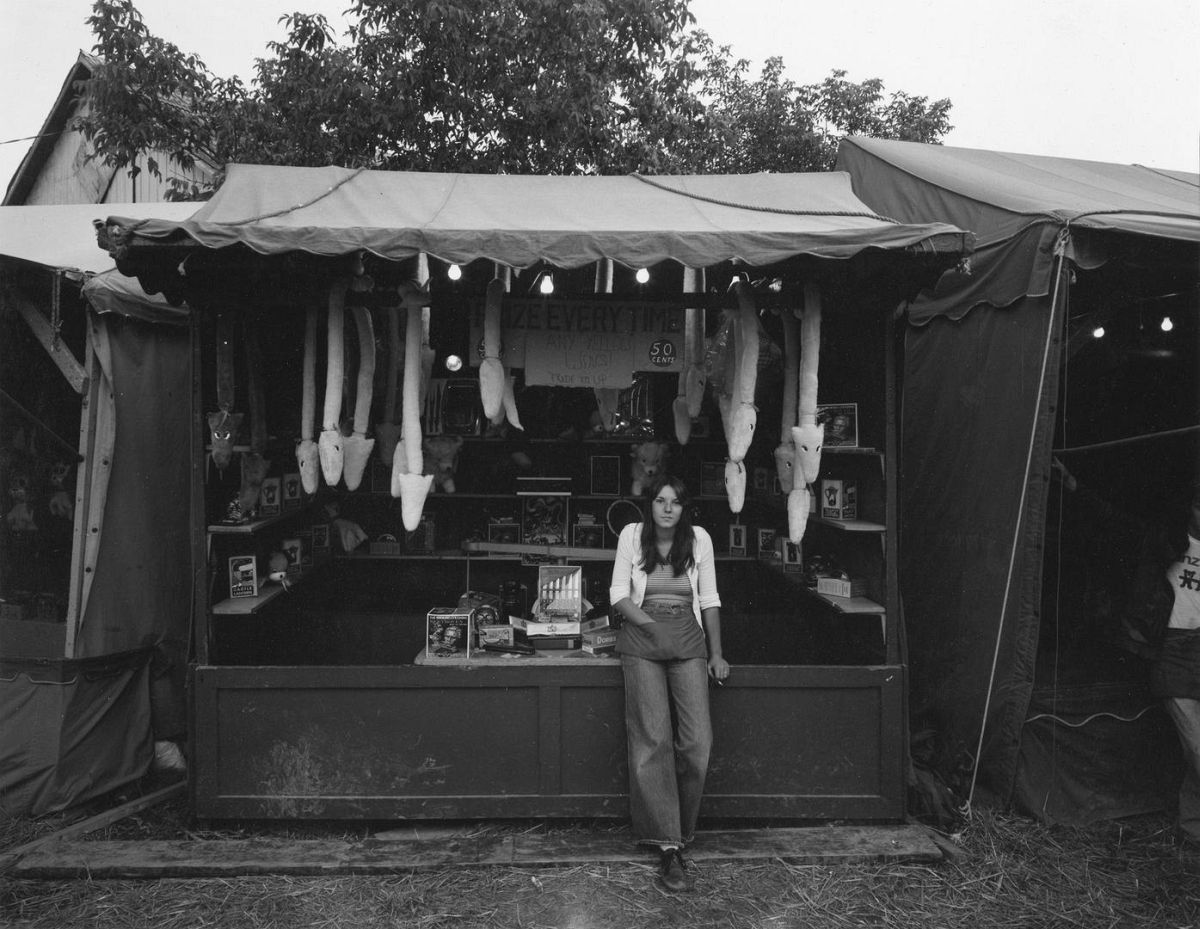 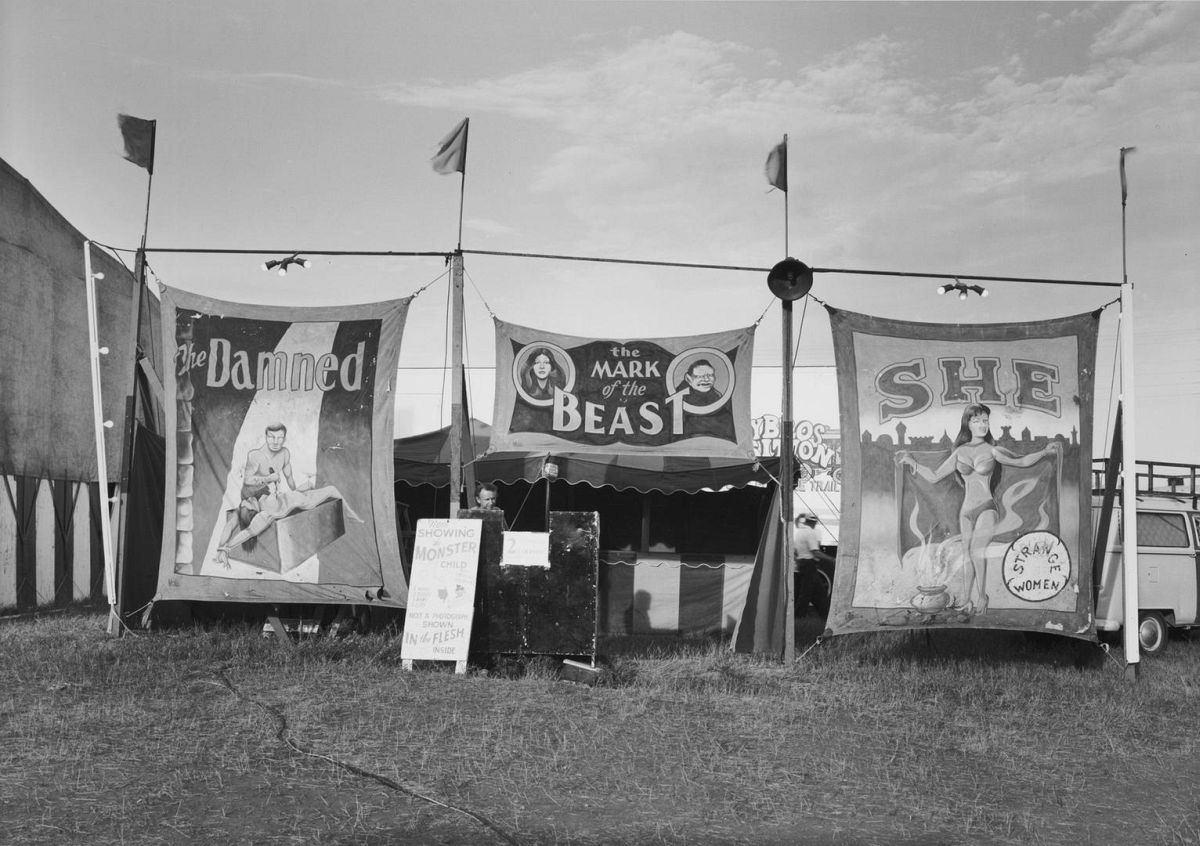 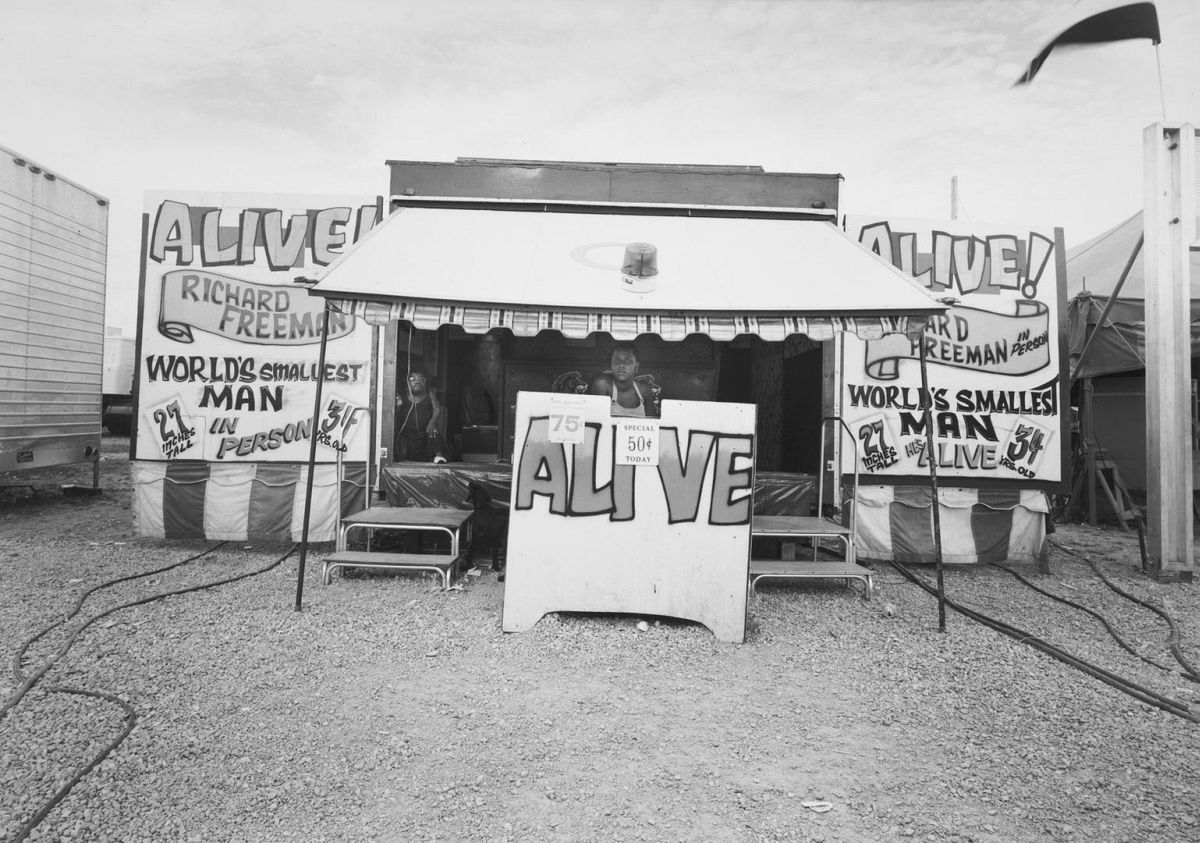