A new exhibition at Atlas Gallery will showcase the beauty of the platinum print through the work of diverse international photographers and artists from the early 20th century to the present day. Platinum-palladium is a traditional printing technique, dating from the 19th century, favoured by photographers and collectors due to the tonal range of the prints. Platinum prints are amongst the most permanent man-made objects – it is thought that a platinum image, properly preserved, can last more than 5000 years.

The painterly quality of the platinum print was embraced by masters of photographer such as Edward Steichen and Alfred Stieglitz who called the process ‘the prince of all media’. This painterly quality has led to the medium being adopted by fashion photographers including Irving Penn, Horst P. Horst, Sarah Moon and Frank Horvat, whose work will be on display.

The exhibition will include work by some of the most important photographers of the past 100 years – Paul Strand, Alvin Langdon Coburn and Hiroshi Sugimoto. Nick Brandt’s most iconic work, ‘Ranger with Tusks’ will be shown in platinum for the first time. This work was a bridge between Brandt’s early works in Africa and most recent series ‘Inherit the Dust’. The diversity of the platinum print will be further shown in collages by Japanese artist Toshiko Okanoue, arctic landscapes by Herbert Ponting taken on Robert Falcon Scott’s expedition, still-lives from Korean Koo Bohnchang’s ‘White Vessels’ series, landscapes by American George Tice, portraits and still-lives by Imogen Cunningham. Portfolios of Hiroshi Sugimoto’s ‘On the Beach’ series – photographs of manmade objects found on the coastline in New Zealand, and Nobuyoshi Araki’s ‘Love on the Left Eye’ series – developed when the photographer’s sight began to fail in one eye, will also be on display.

The exhibition aims to demonstrate the quality and versatility of platinum. Many of the prints in the exhibition are drawn from amana salto based in Japan and Salto Ulbeek in Belgium. Amana Salto and Salto Ulbeek have combined skills, materials and technologies to experiment with historic and modern printing methods to master the platinum print. Other prints in the exhibition are drawn from the print studios of the some of the finest platinum printers working in the world today. 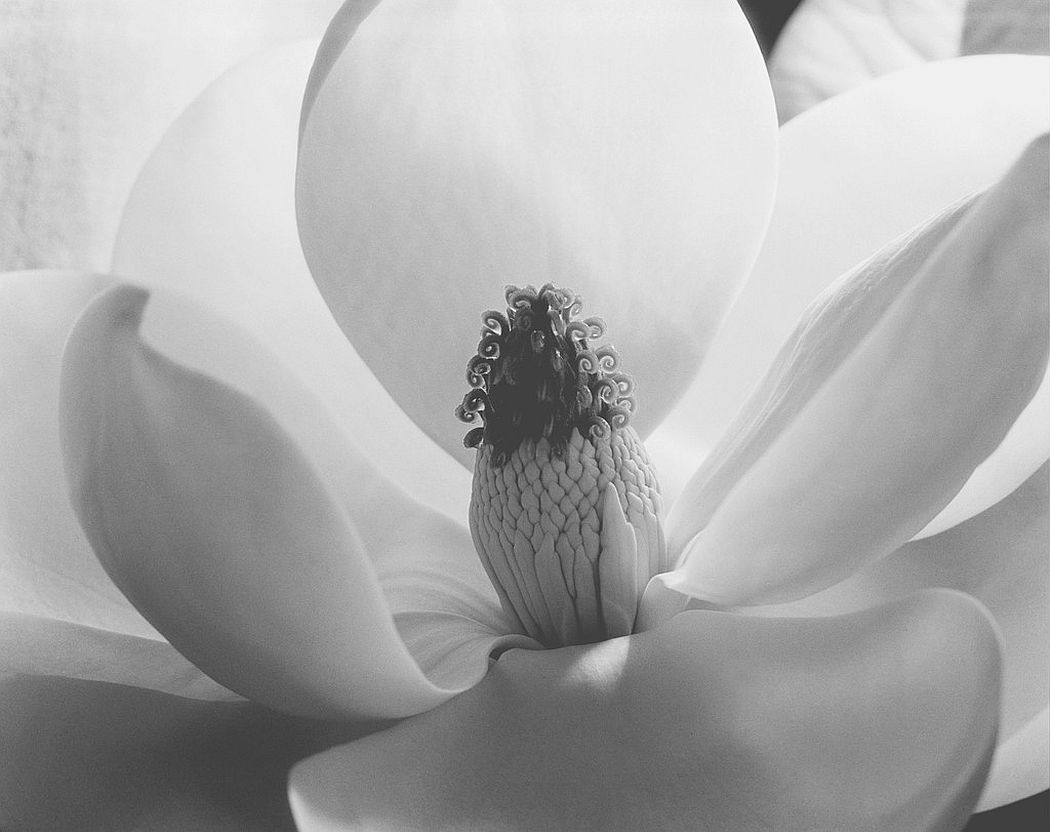 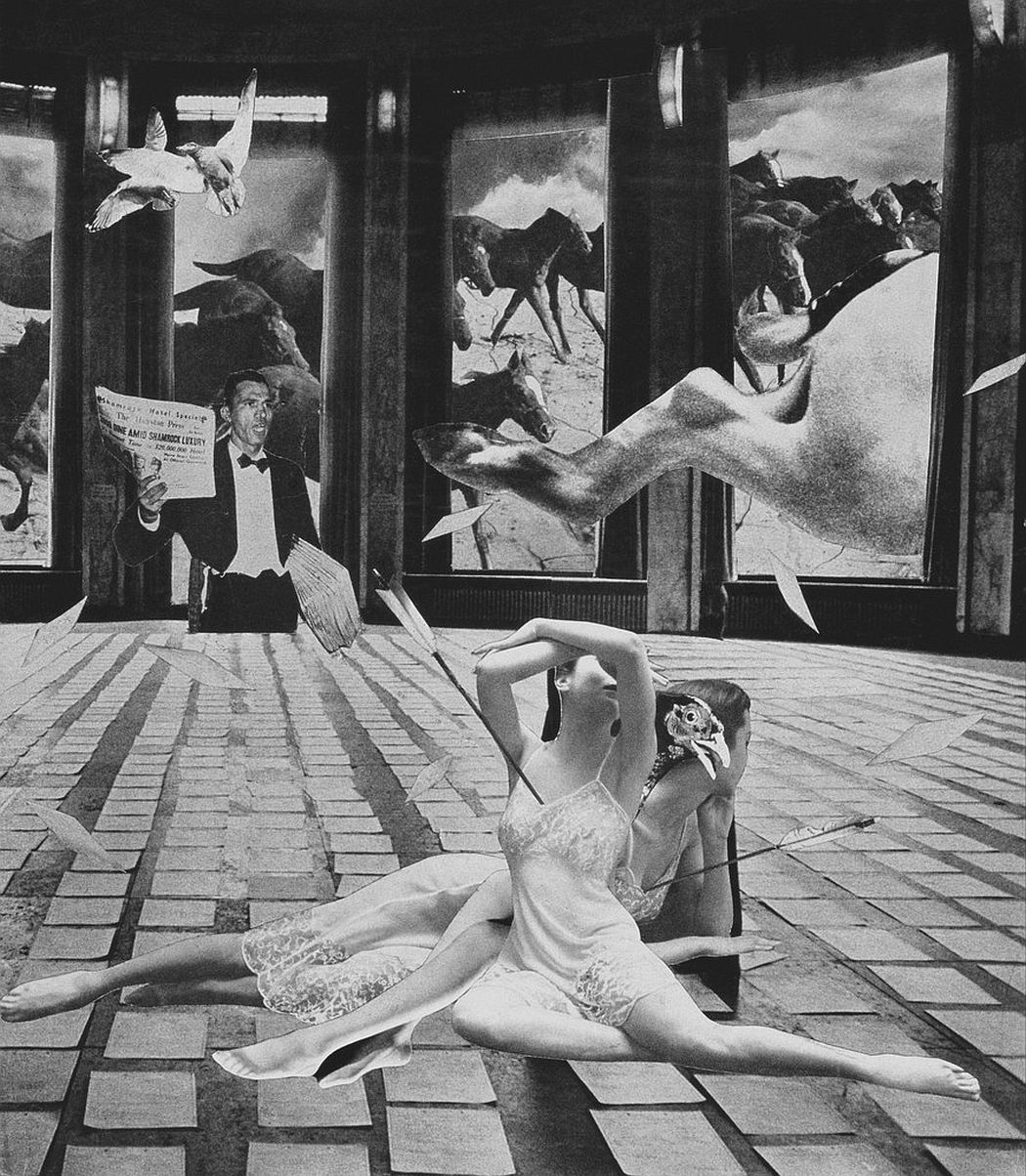 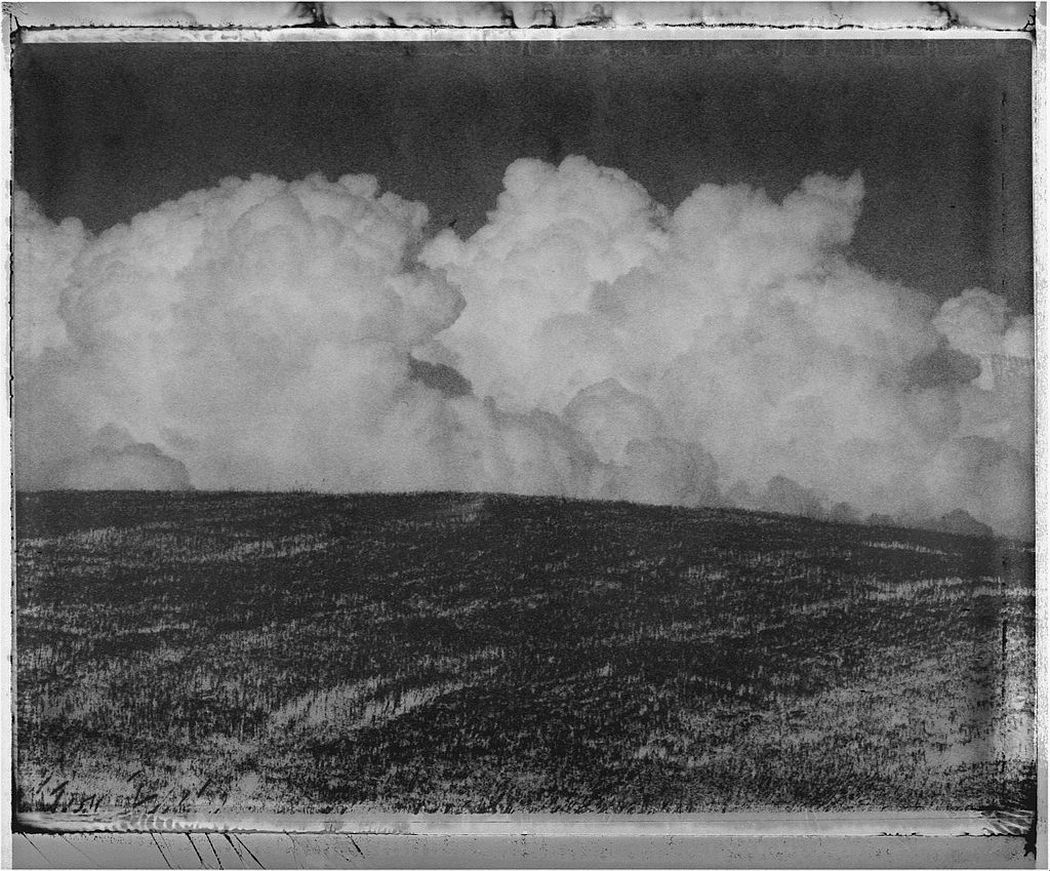 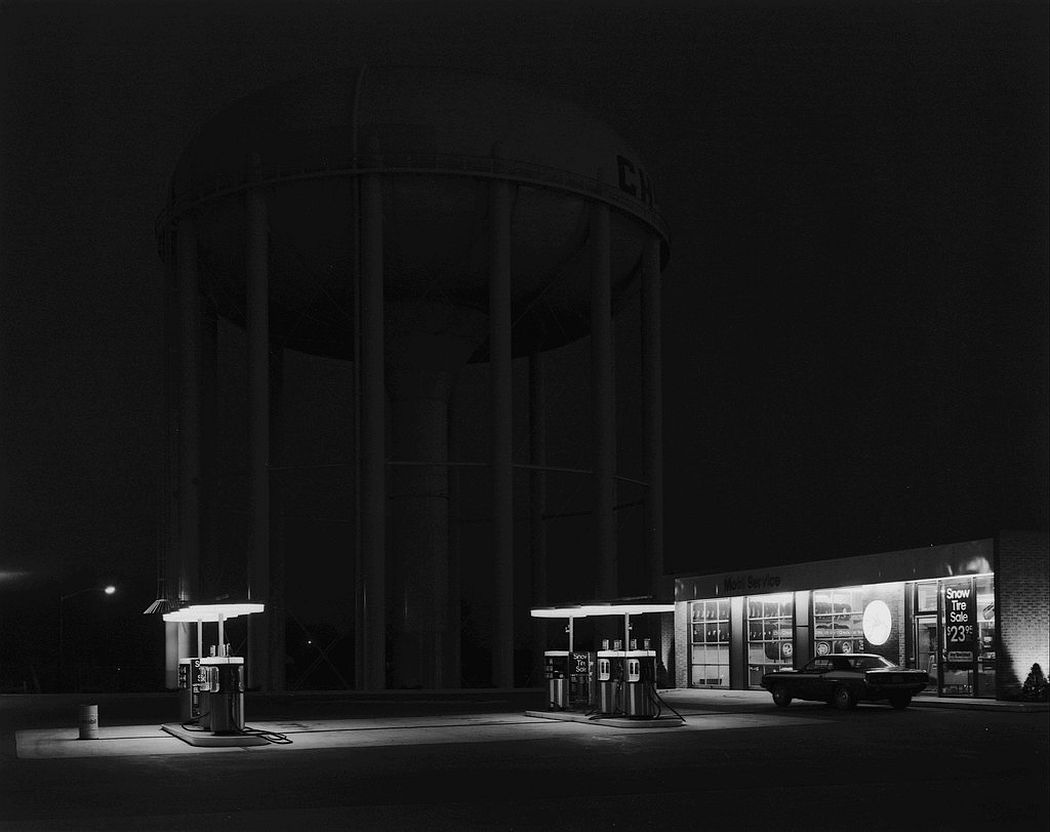 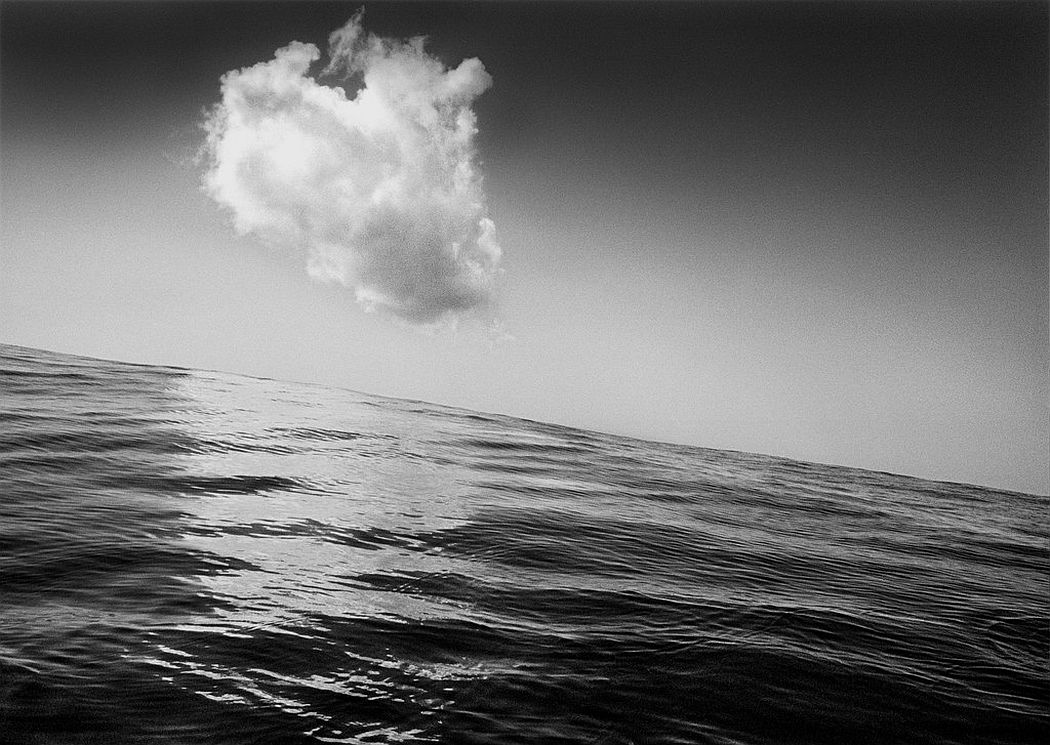 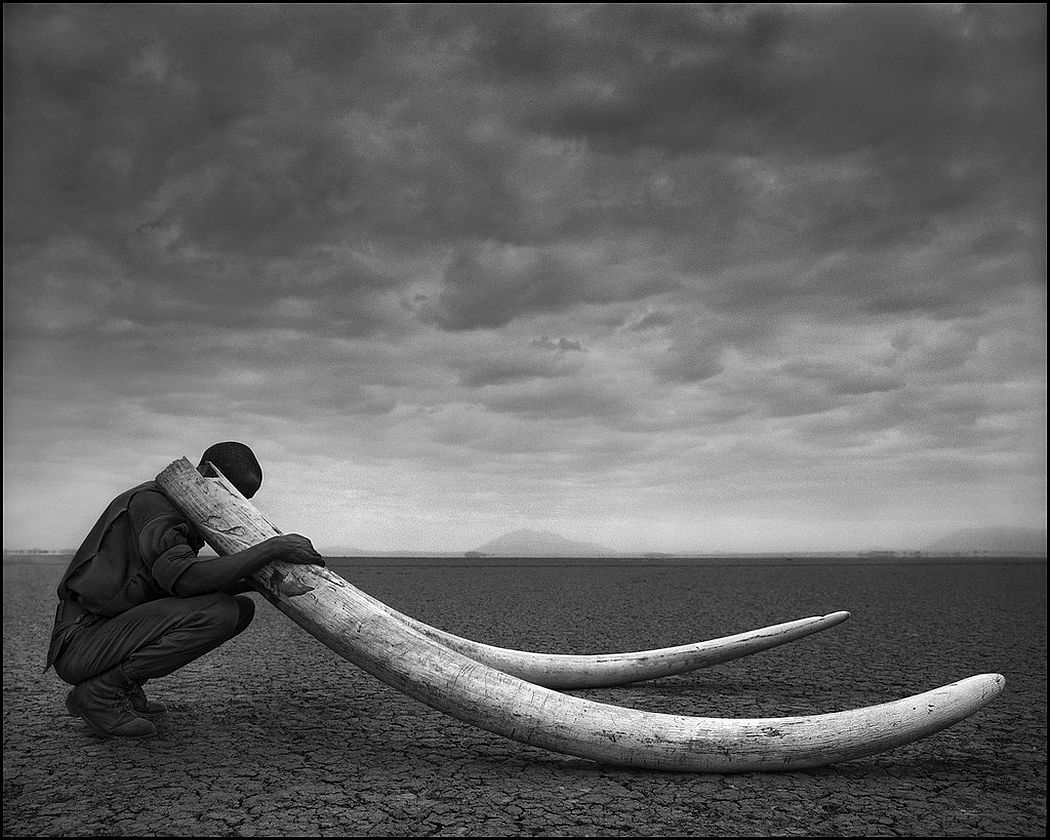 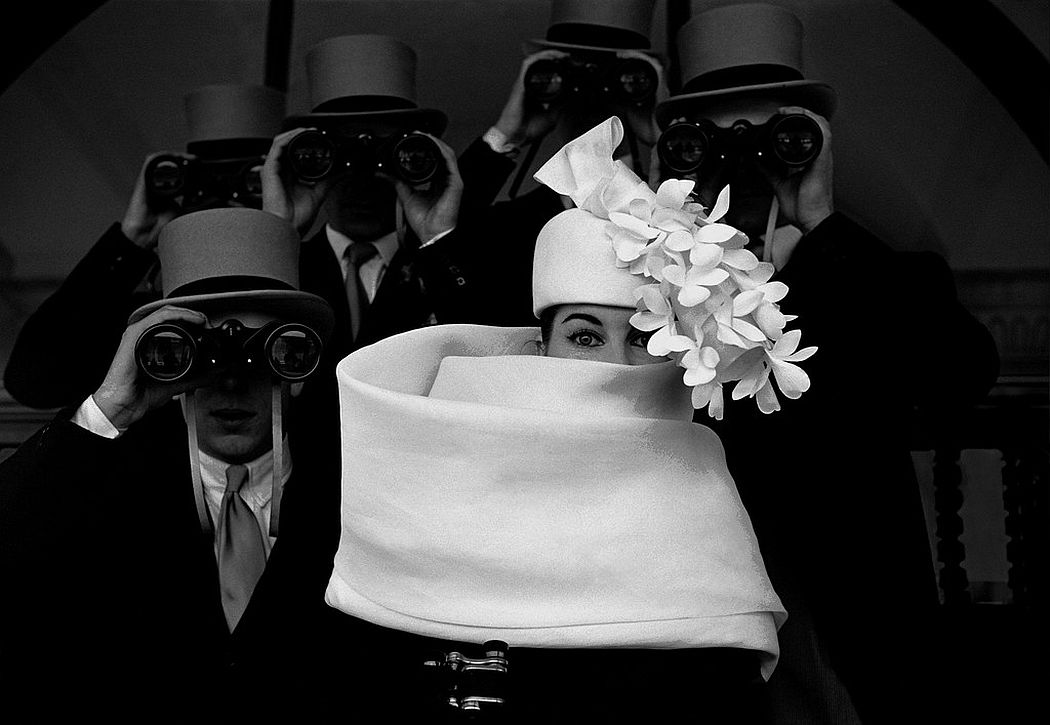