American photographer Drew Nikonowicz (born 1993) has been announced as the overall winner of this year’s Photogrvphy Grant and granted $1000 prize money to support his visual projects. His winning series, titled ‘This World and Others Like It” investigates the role of the 21st century explorer by combining computer modeling with analogue photographic processes. 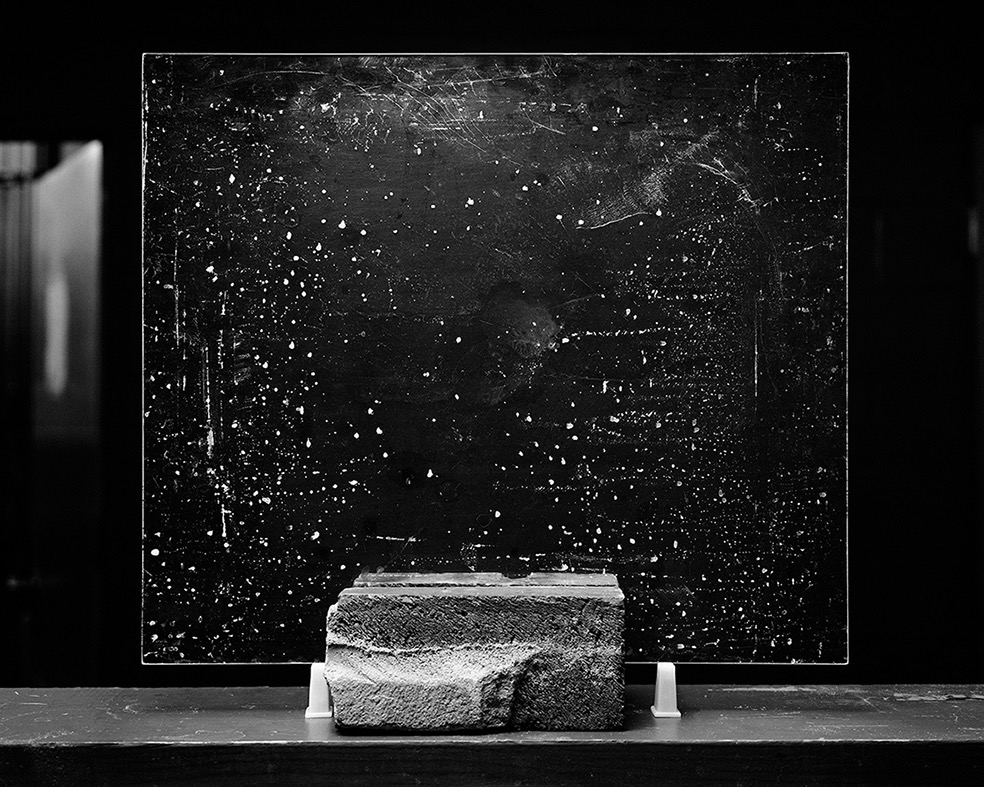 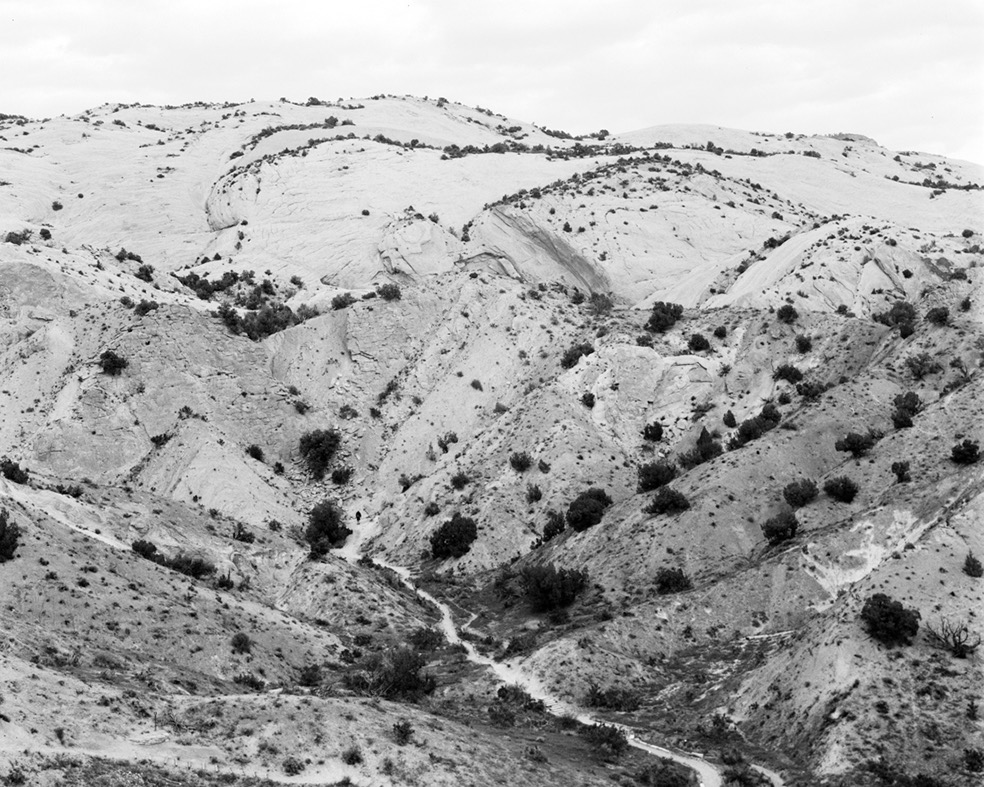 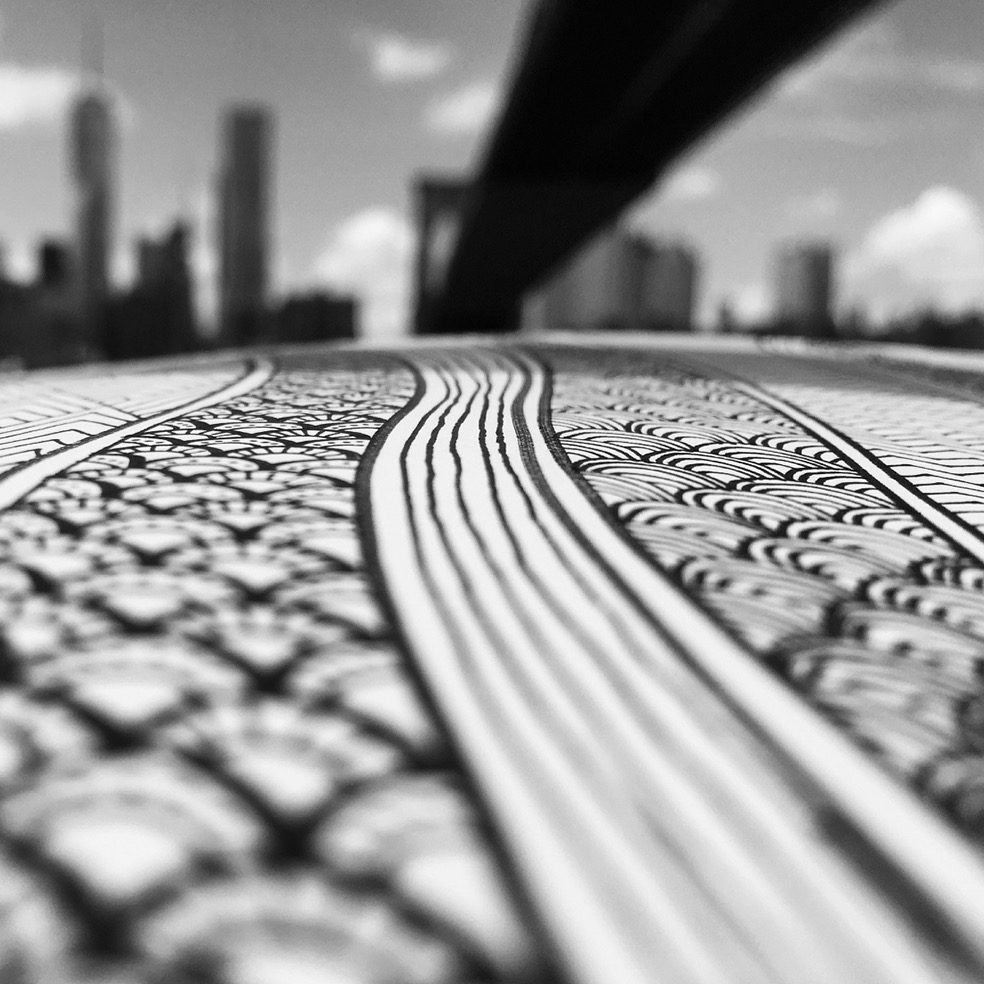 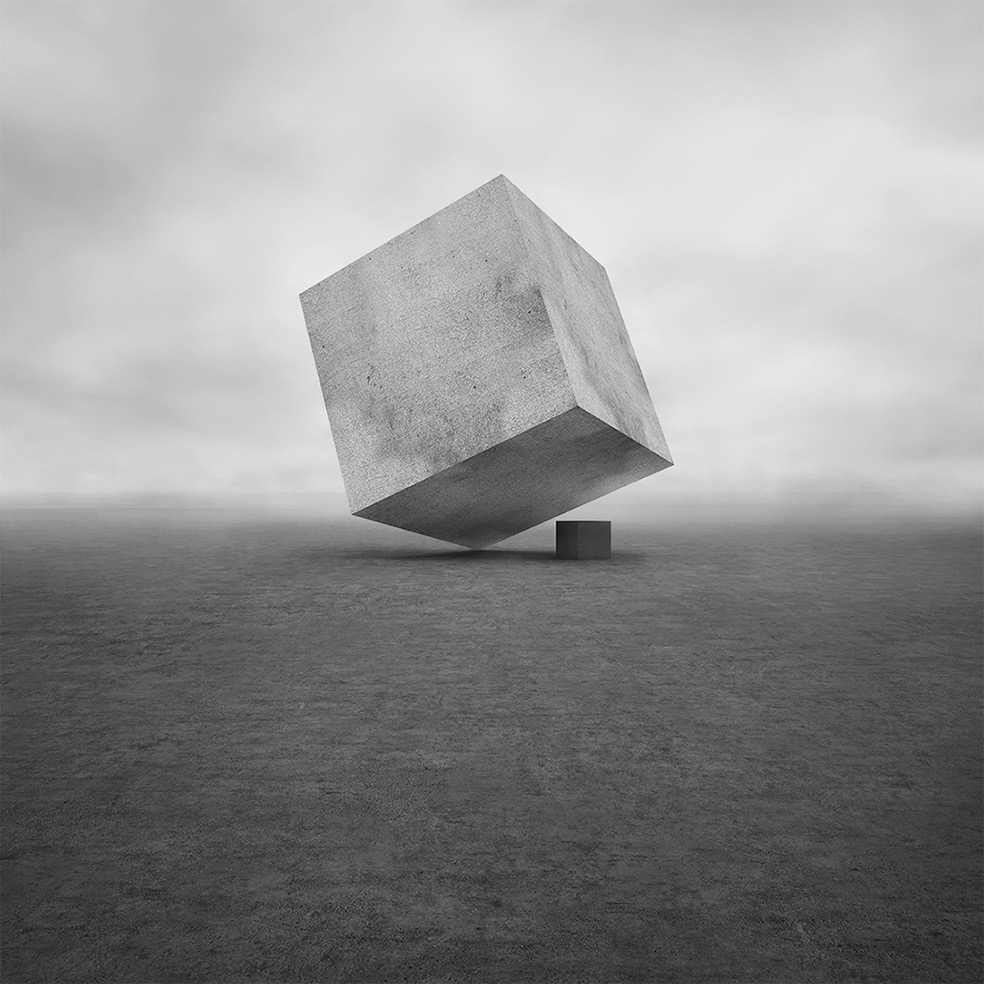 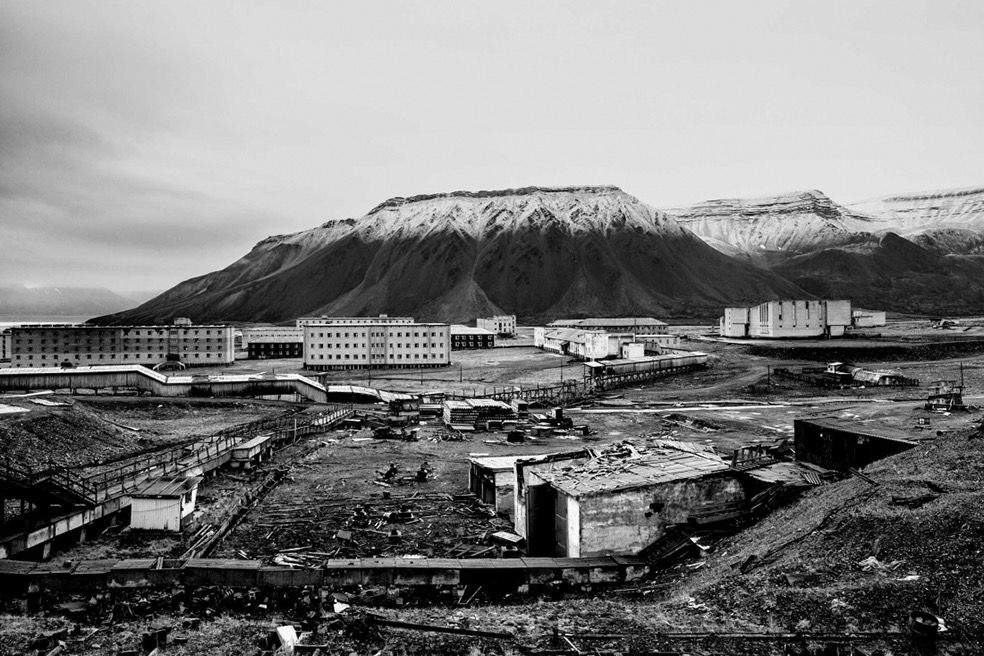 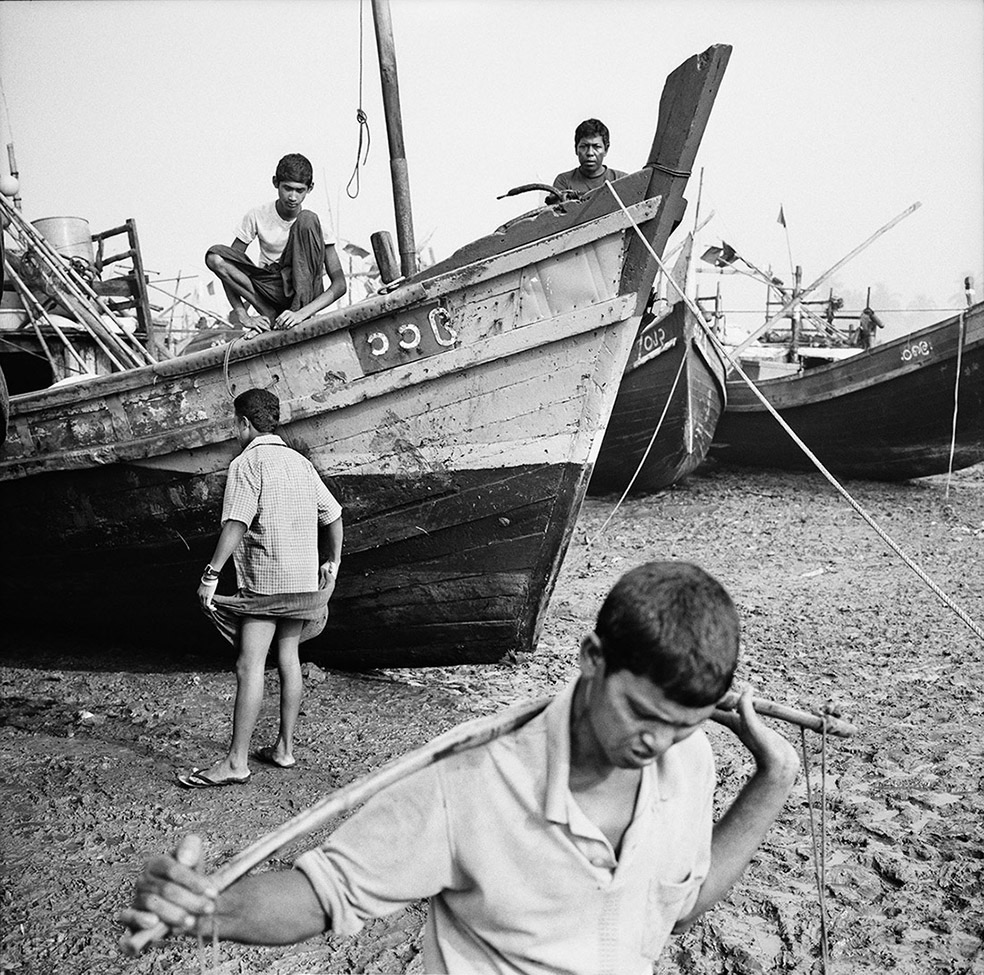 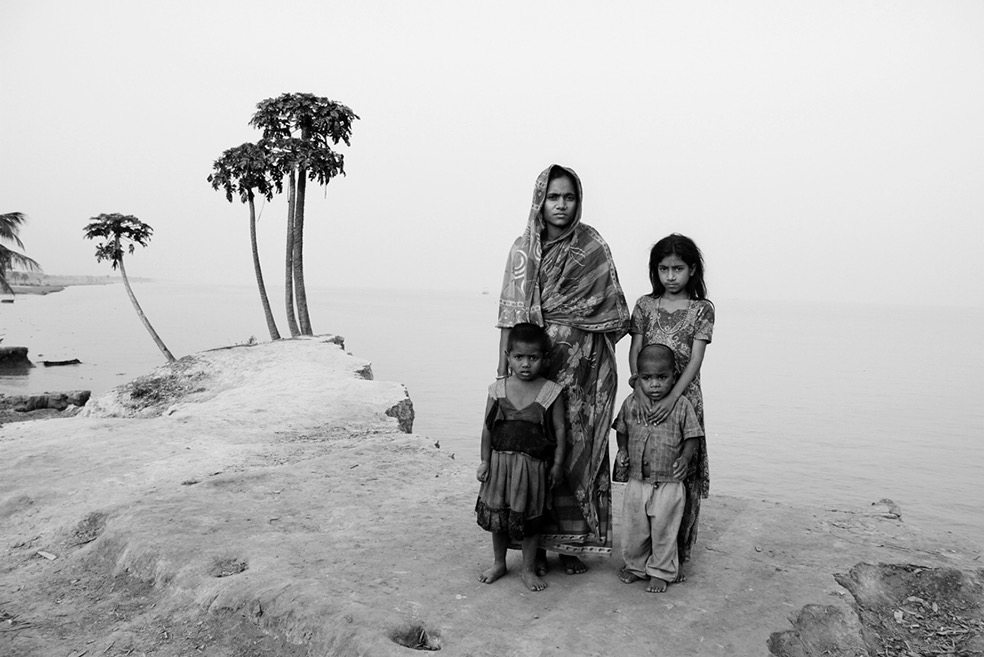 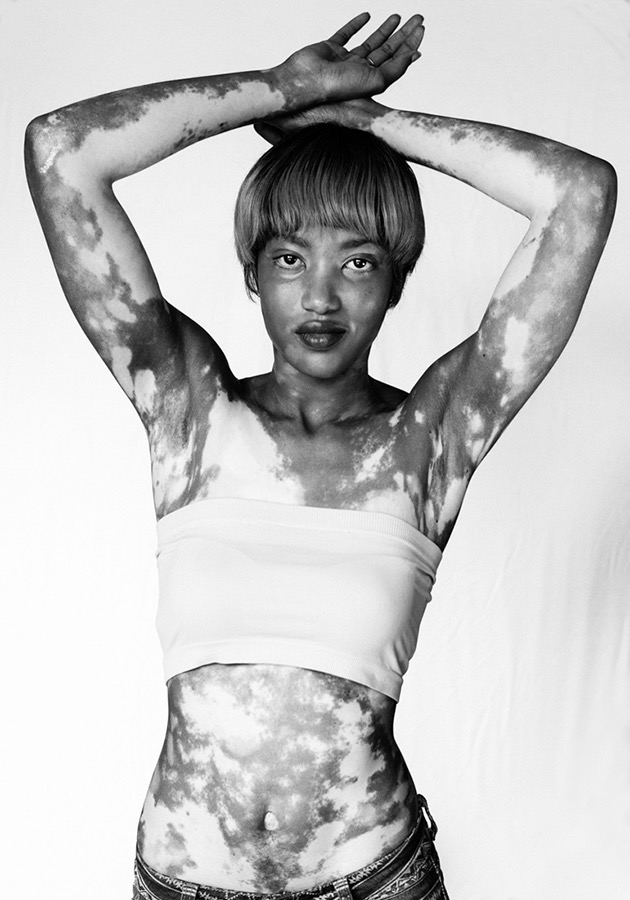 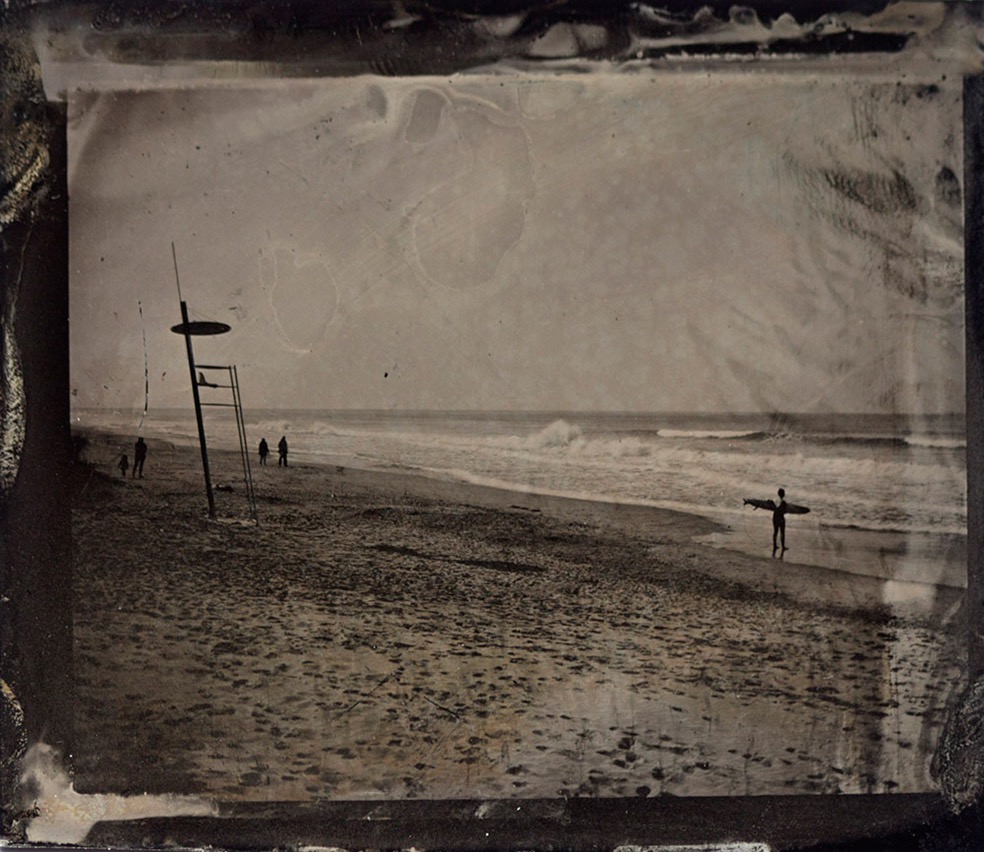 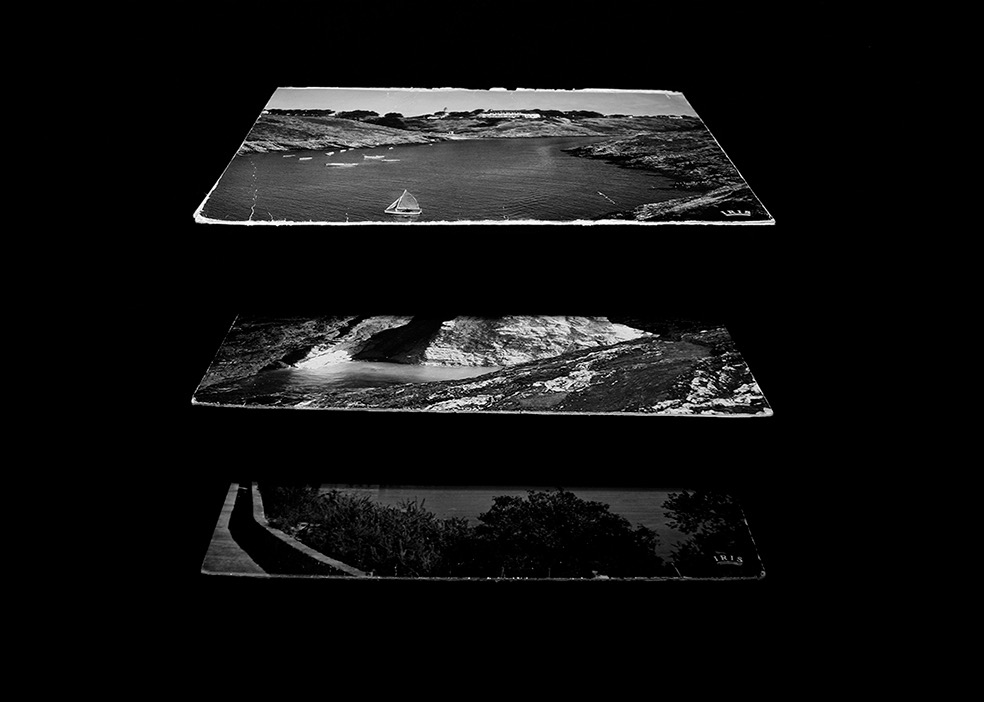 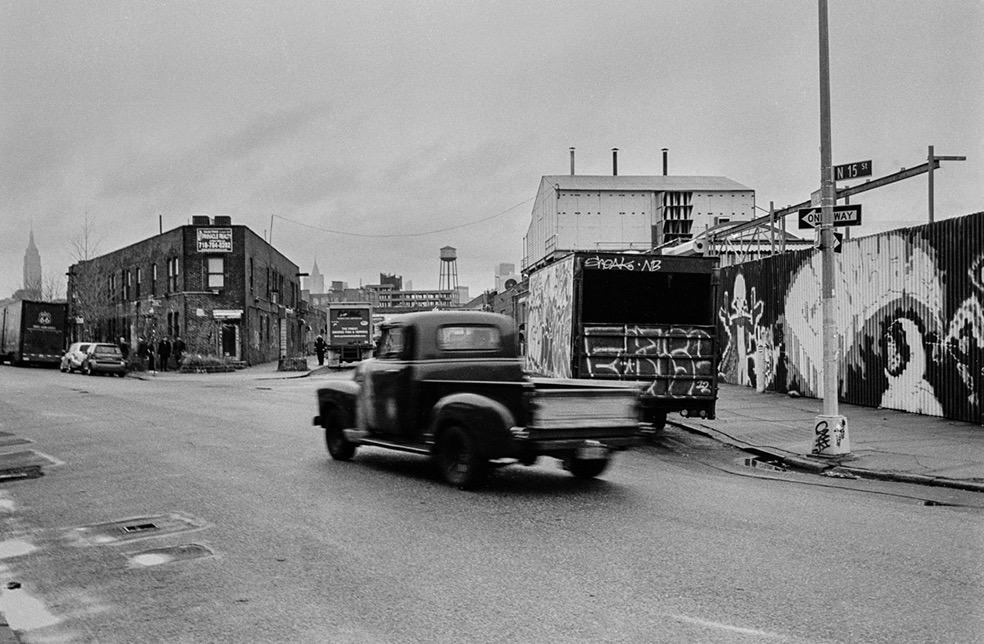 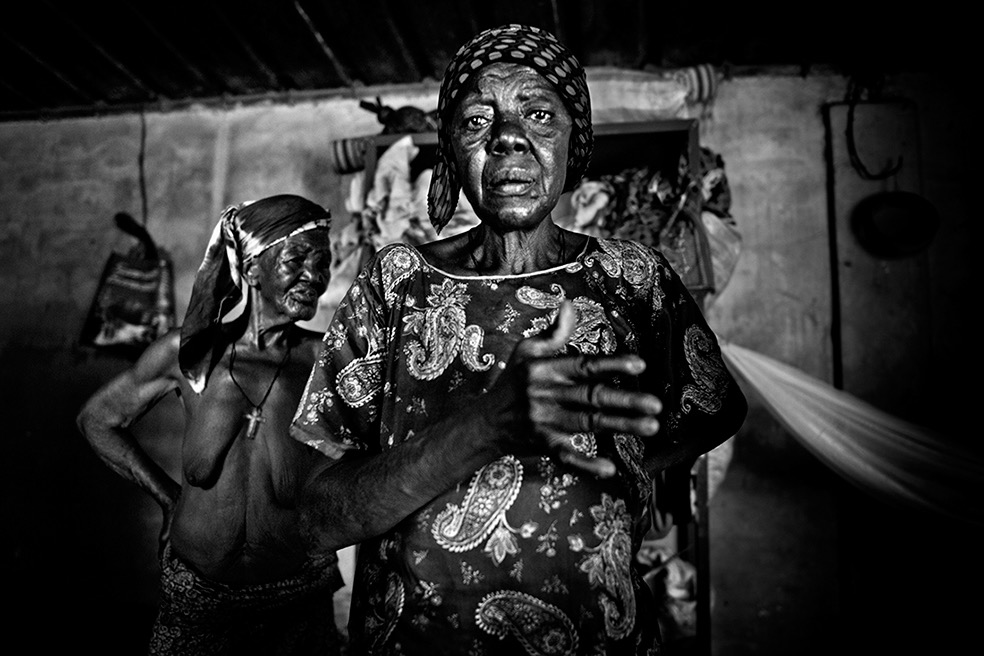 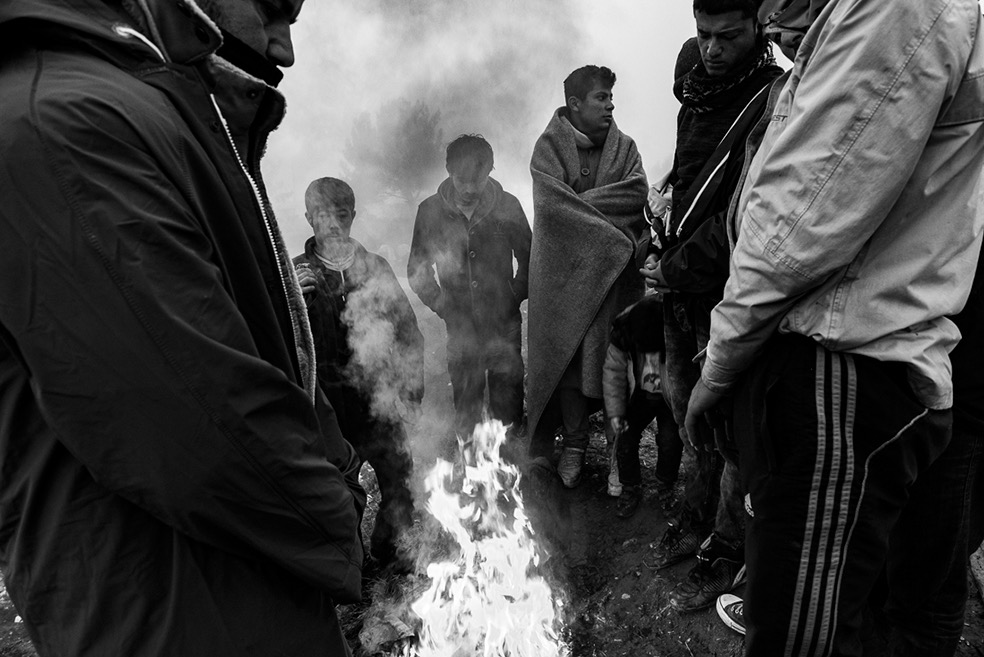 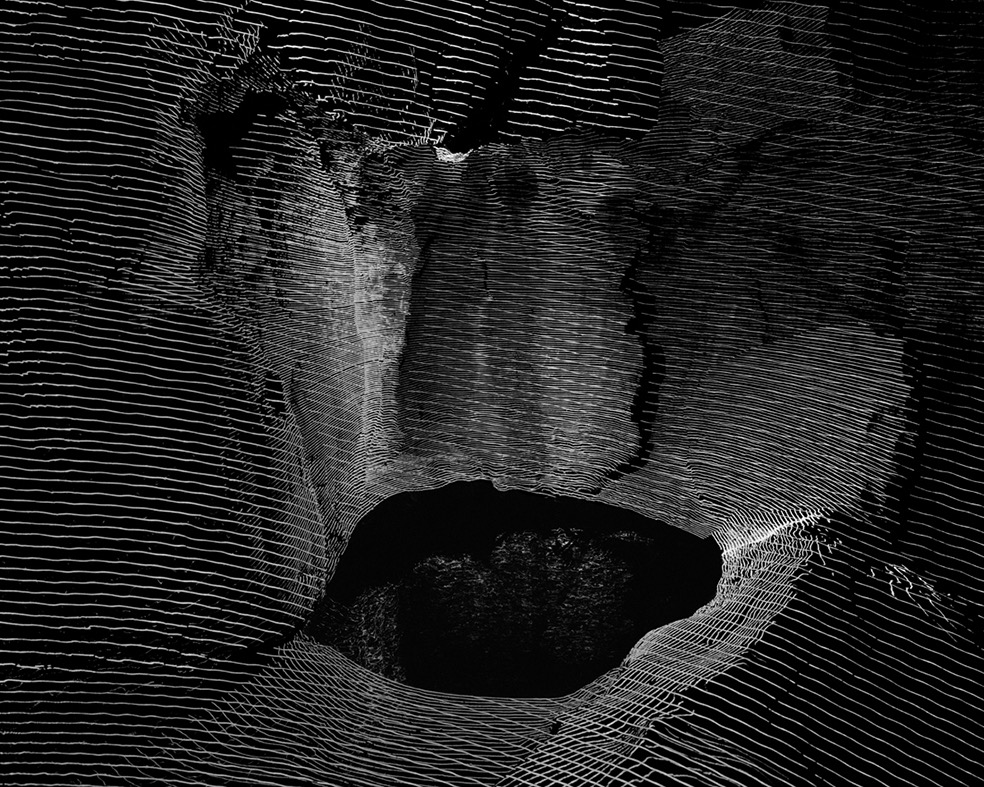 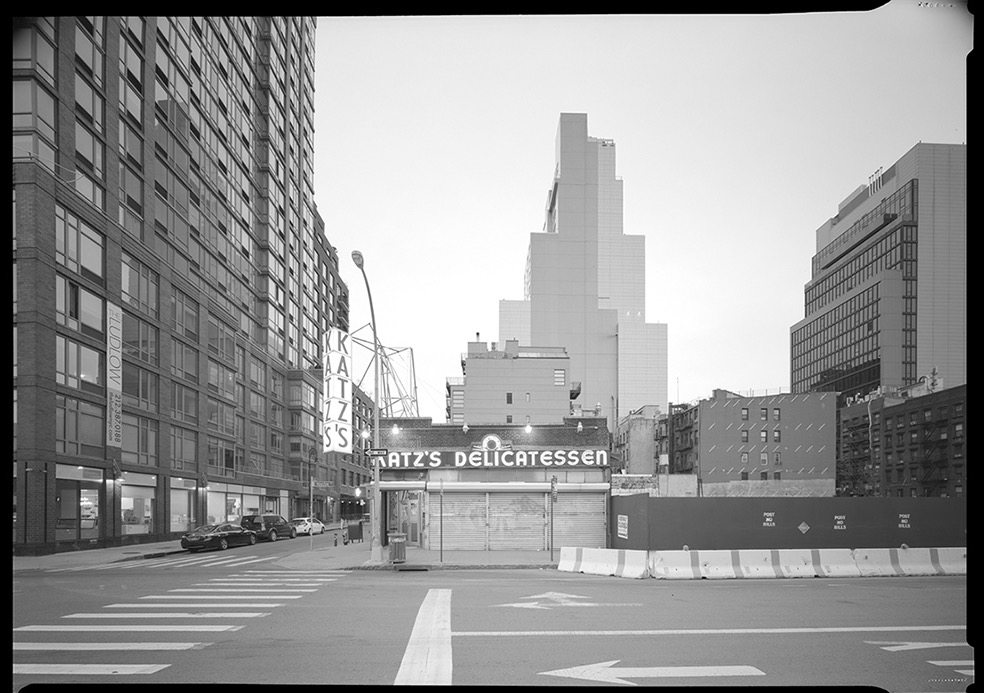 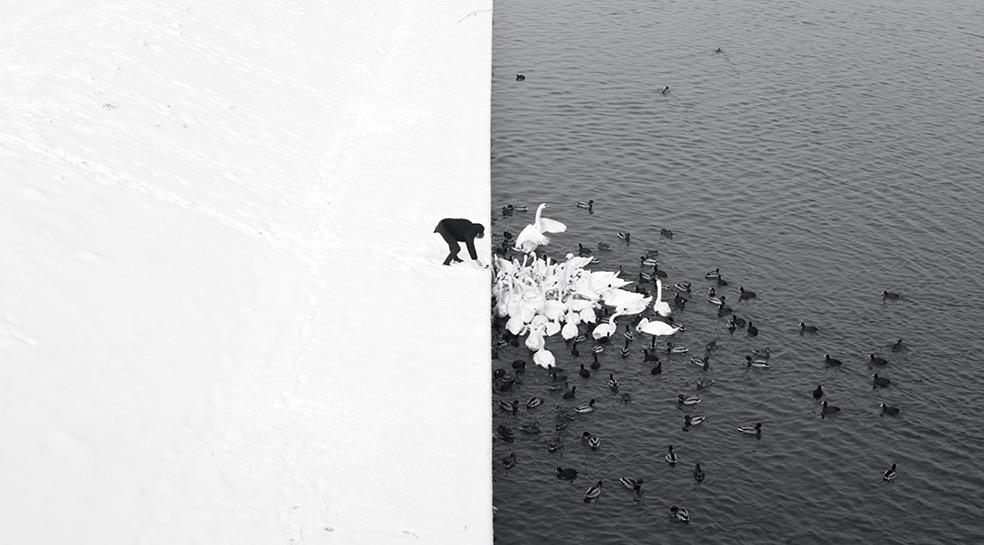 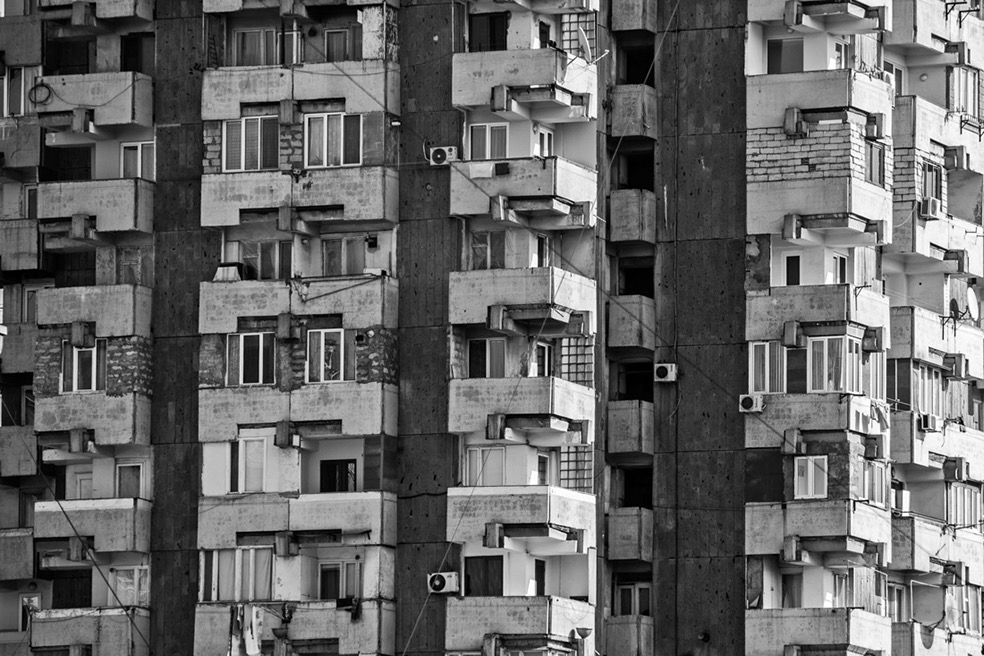 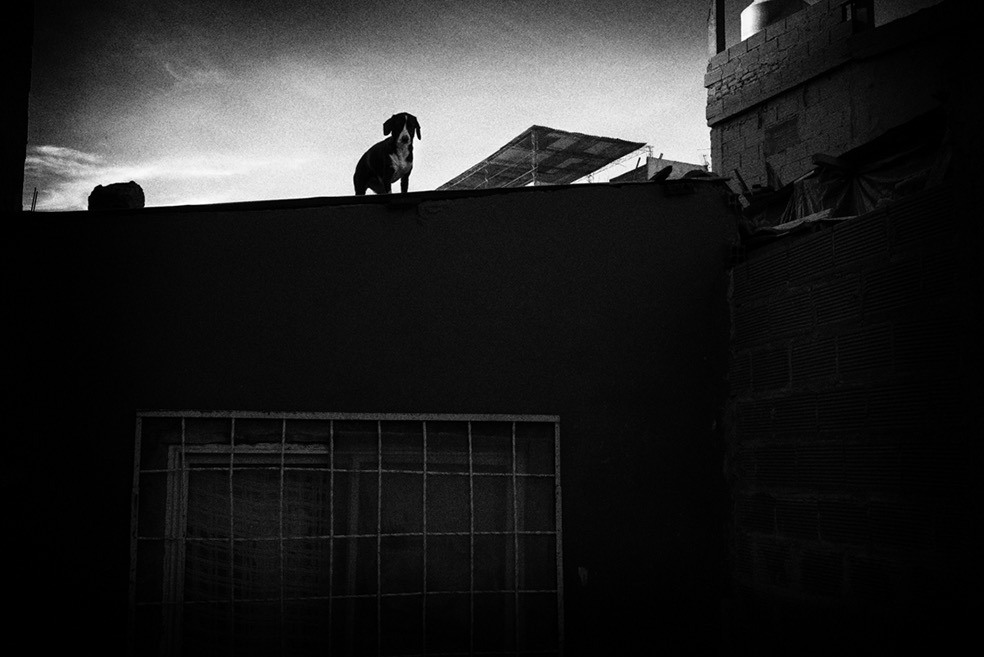 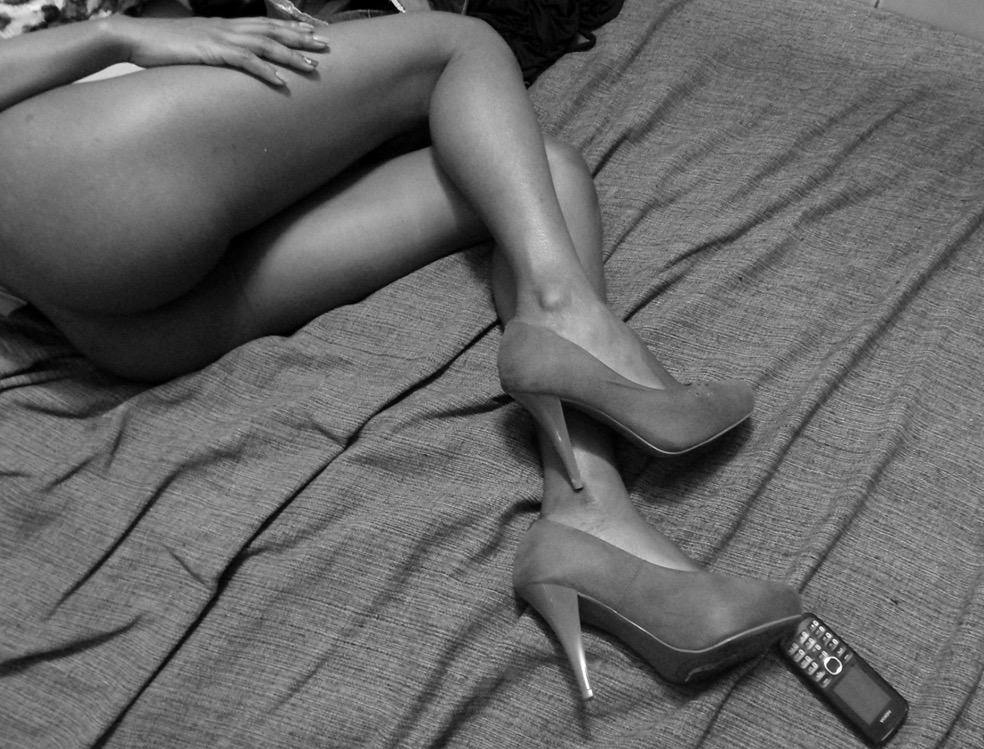 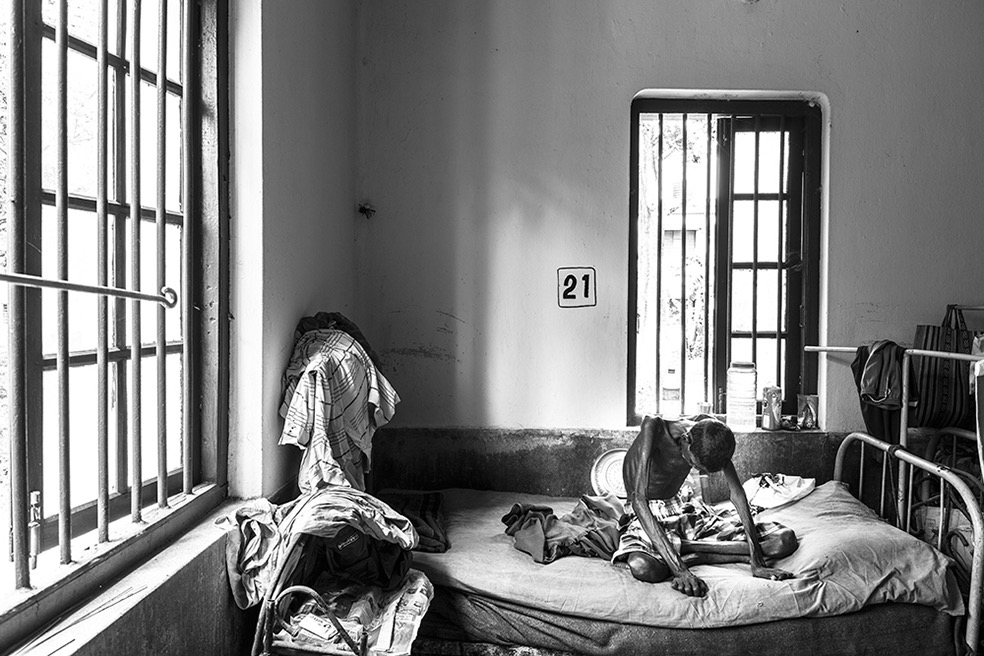 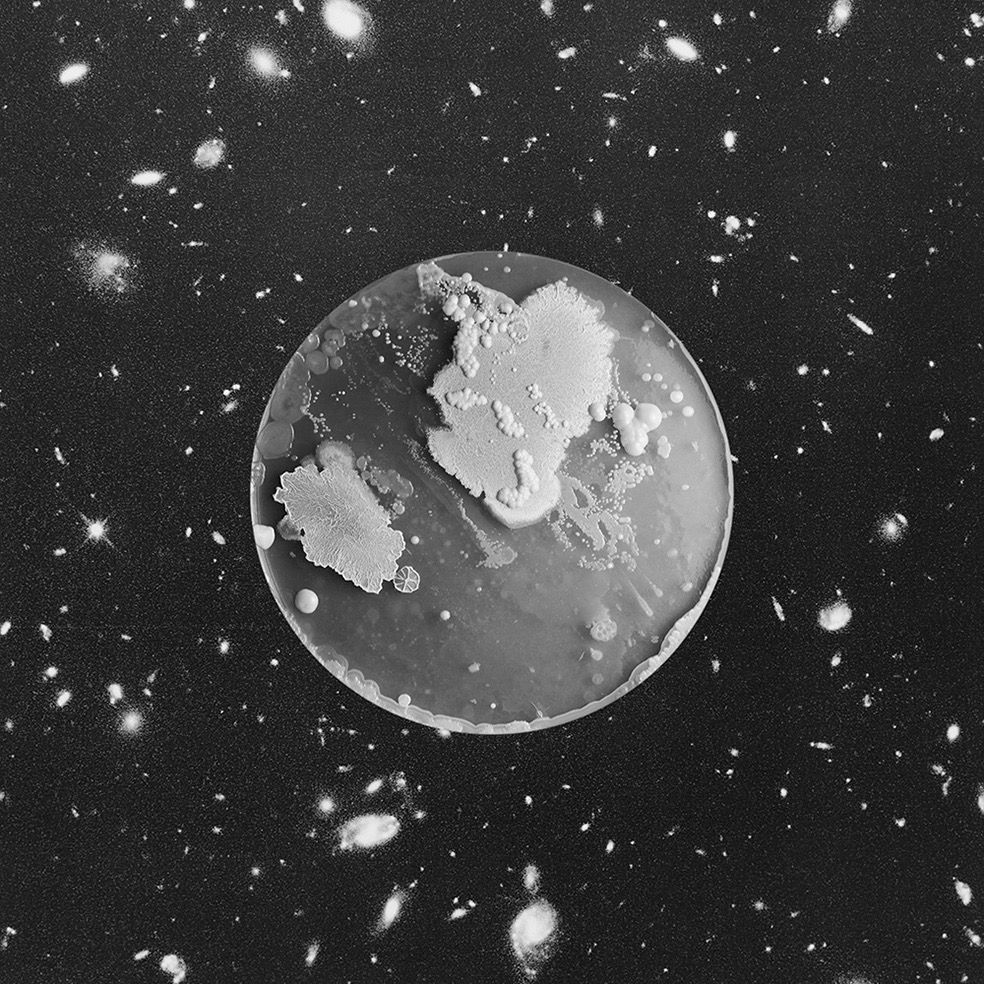 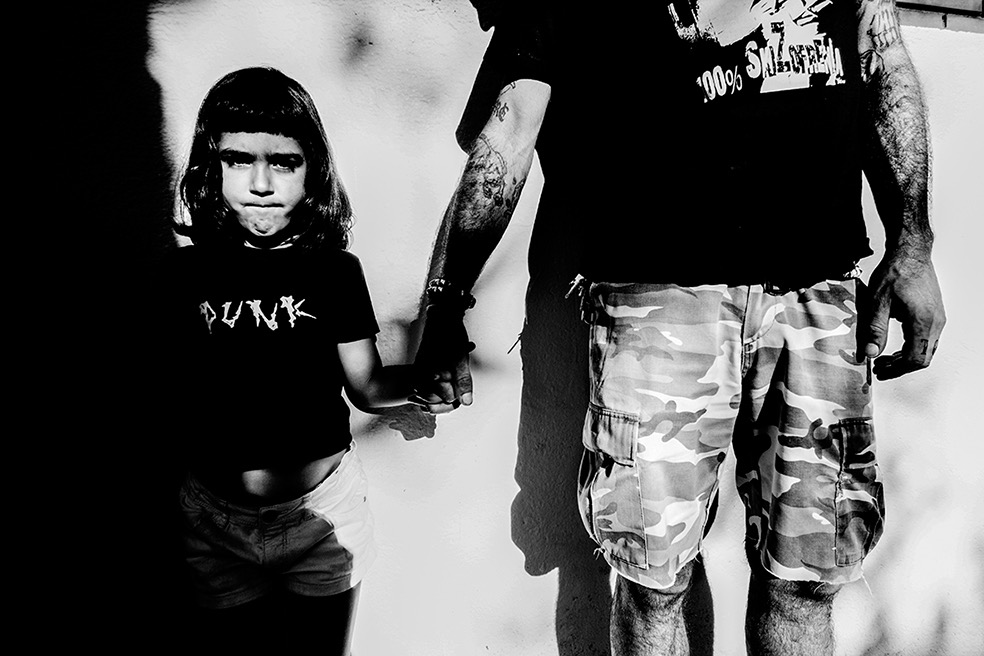 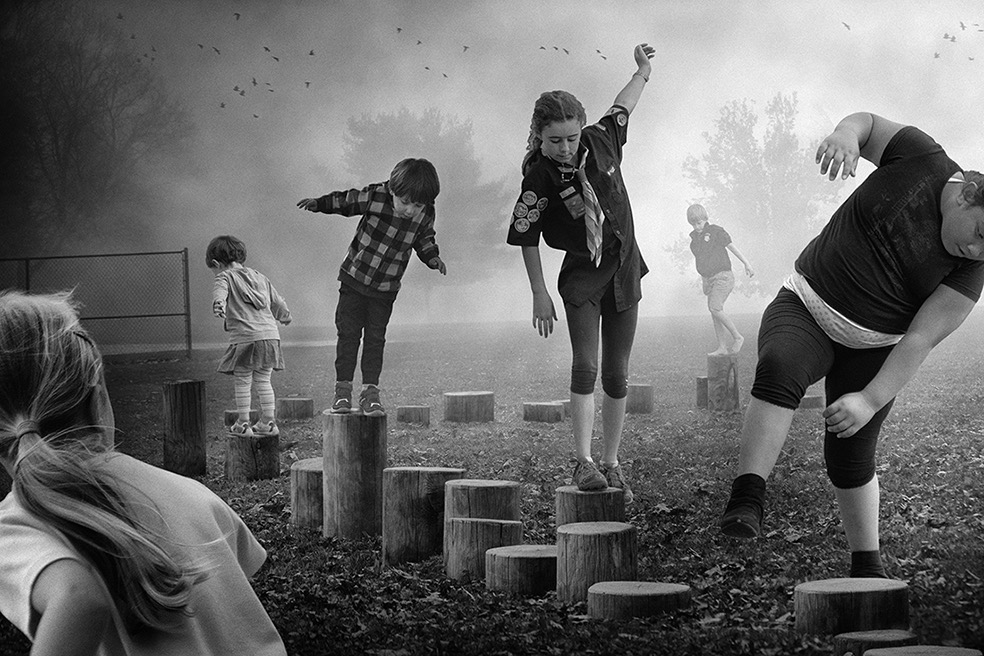 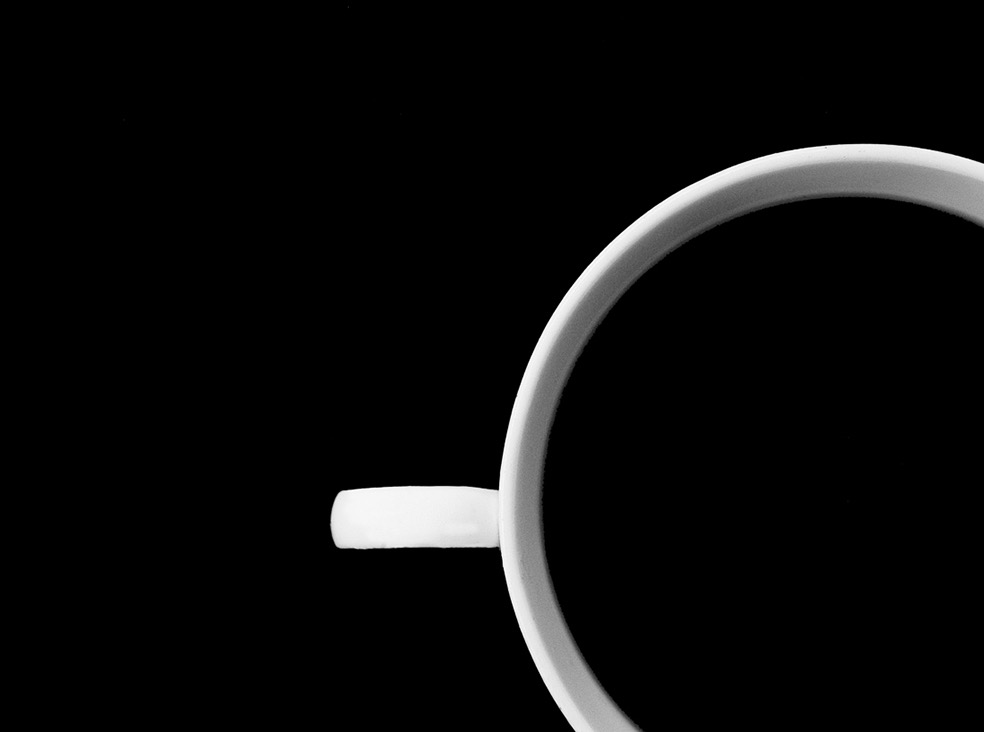 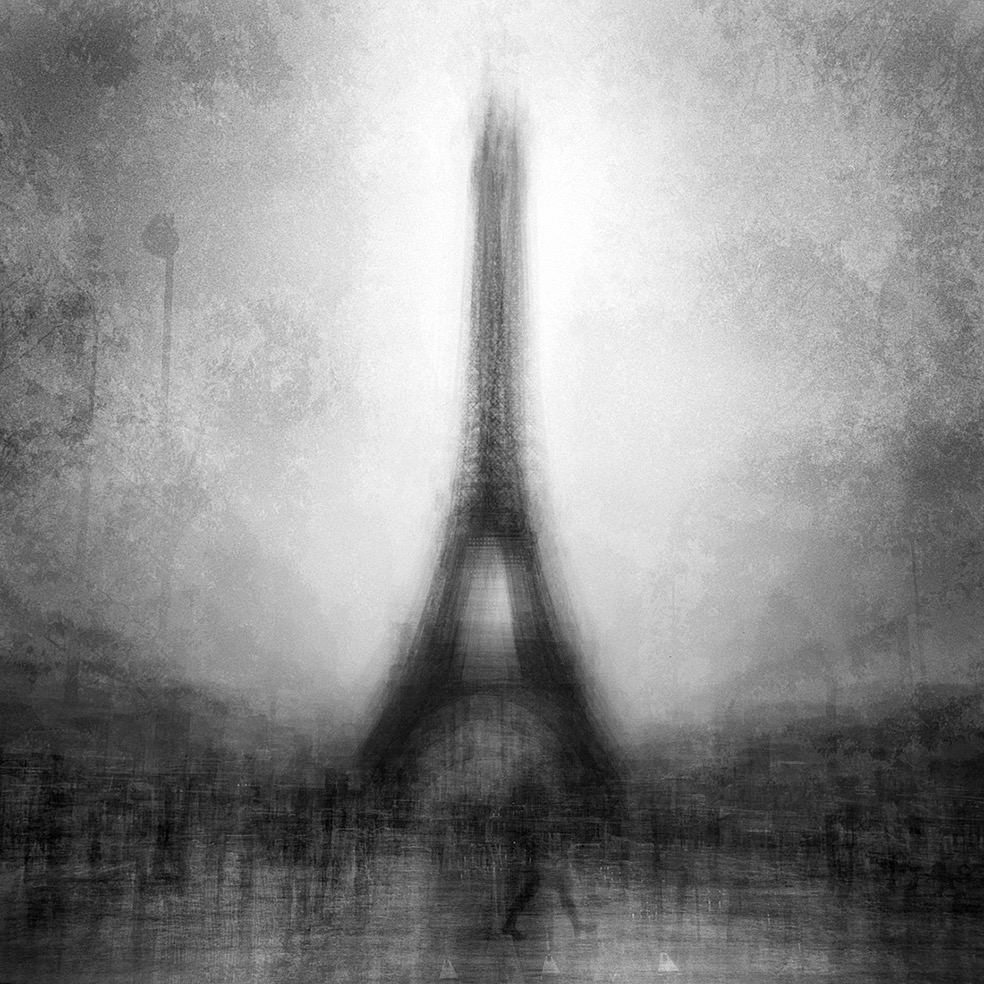 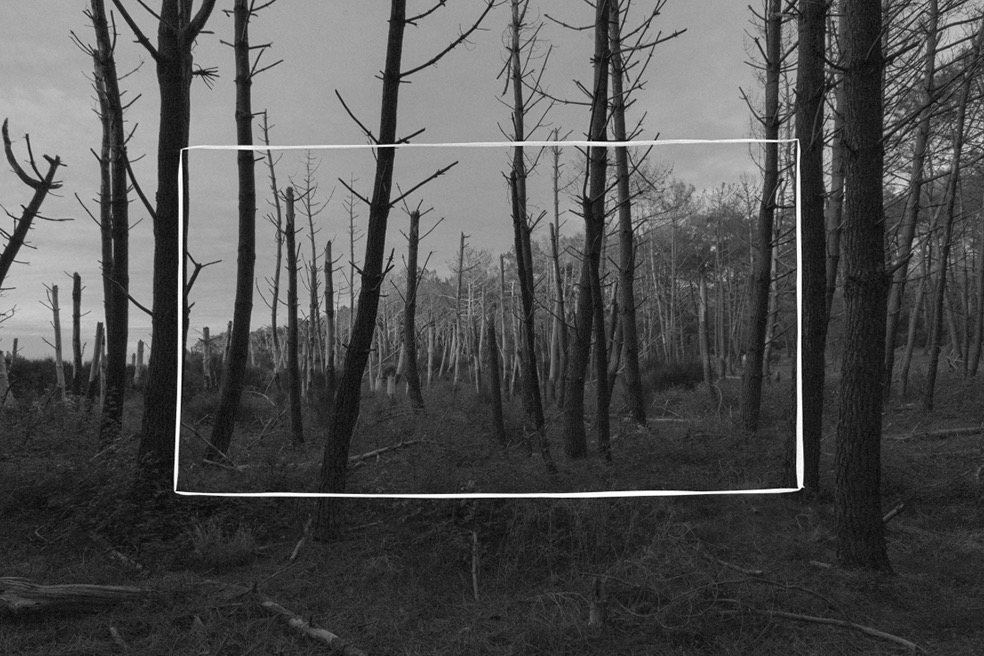