Home › News › Photographs from the Berlin University of the Arts 1850

Paragons Afterimages, the exhibition title refers to correlations between images, but also their production, referring to the connections between images and a method of using existing images to produce new ones. In the art schools of the 19th and early 20th centuries, photographs served as models or paragons and were employed purely for teaching purposes. Budding artists used photographic templates as important creative aids – they provided the model, in art classes, for the students’ “afterimages” or “copies” created in the form of paintings, sculptures, drawings and graphic designs. Indeed, the photographs themselves also, in a sense, constituted an “afterimage” by reproducing the scene “captured” through the eye of the camera.

The Berlin University of Arts archives have preserved an extensive and valuable collection of photographic teaching aids dating back to the 1850s originating from the University’s predecessors, the Berlin Academy of Arts and the renowned College of Applied Arts. It is unique within Germany and comprises some 25,000 individual photographic prints as well as several individual sets and albums. After years of neglect, it has recently been reappraised by archivists and academics. This Münchner Stadtmuseum exhibition offers a fascinating first-ever opportunity to view an extensive selection of the images from the collection.

The templates, models, prototypes and specimens typically used as teaching aids from as early as the 16th century come in many different guises. They would customarily comprise plaster casts, copper engravings, photographs, drawings and replicas. On occasions, Berlin’s Academy of Arts and its College of Applied Arts would even employ architectural details from the college building, a garden bed with different types of greenery, and, for a time, a collection of small animals. The new Berlin Academy of Arts building, completed in 1902, had an antiquities hall filled with plaster casts, and it acquired, collected and used photographs from as early as 1855.

These photographs were mounted on card for ease of use, which has largely protected them right up to the present day. Any damage (tears and blemishes) to the preserved photographic templates is mainly confined to the edges, while the images themselves are unscathed. These templates continued to be used as everyday teaching aids until the end of the 1930s. They were kept in the institution’s libraries to be borrowed by the studios. New acquisitions were added to the collection, while some images suffered from wear and tear and were discarded. The collection fell out of use in the 1930s, but fortunately was not lost. Indeed, it is providential that the photographs remained virtually unused for several decades – they show some signs of wear from their former lives, but largely remain in good or very good condition.

The value of what were once common items has risen substantially with their increasing rarity. In the days when the photographs were used as templates, all that mattered was the subject depicted. No attention was paid the photographer or any aesthetic qualities – they were seen purely as teaching aids. Now the place of photography within the visual arts has changed dramatically. Photography is an art form in its own right and the names of prominent photographers are deemed worthy of attention.

An exhibition organized by the Münchner Stadtmuseum in cooperation with the Universität der Künste Berlin and the Kunstbibliothek, Staatliche Museen zu Berlin.

This exhibition was developed as part of the Münchner Stadtmuseum’s Photography Collection and will be shown in Munich and Berlin. It will move to the Berlin Museum of Photography in August 2020 at the personal request of the museum’s director, Ludger Derenthal.

Generous funding from the “Vernetzen – Erschließen – Forschen. Allianz für universitäre Sammlungen” program of the Federal Ministry of Education and Research (BMBF), to the Berlin University of Arts archives has enabled the entire contents of this extensive collection to be fully inventoried and digitally scanned, and photographers and photographic techniques to be identified. It will soon be possible to view the entire collection and its inventory online. The project partners are the Münchner Stadtmuseum and the Center for Literary and Cultural Research Berlin. 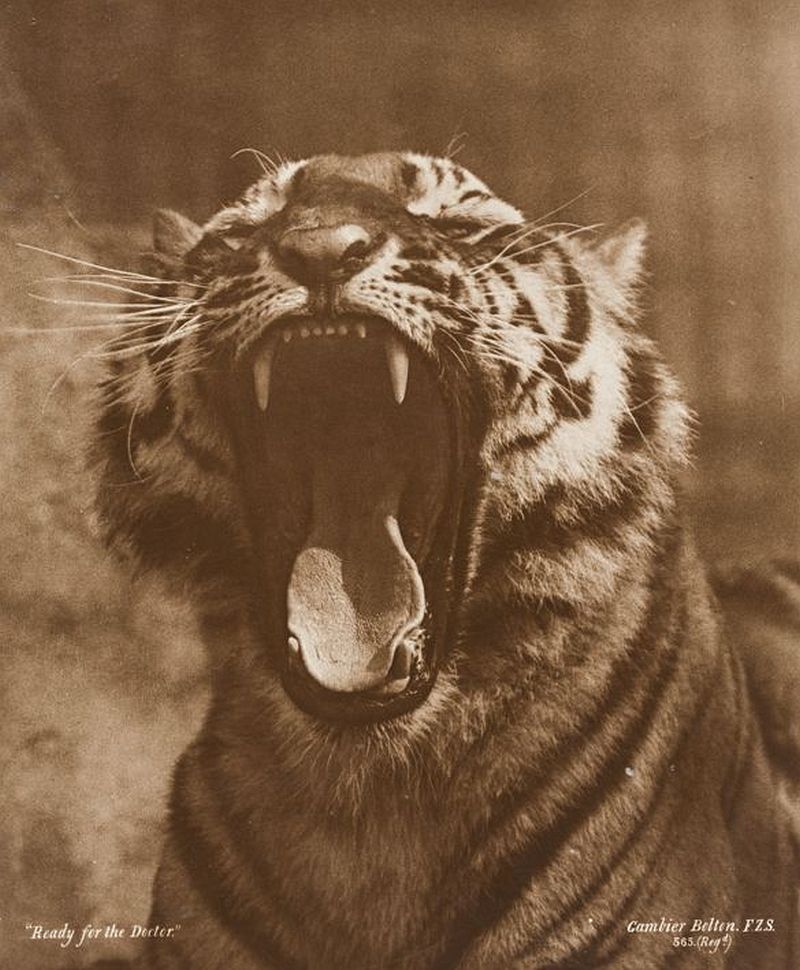 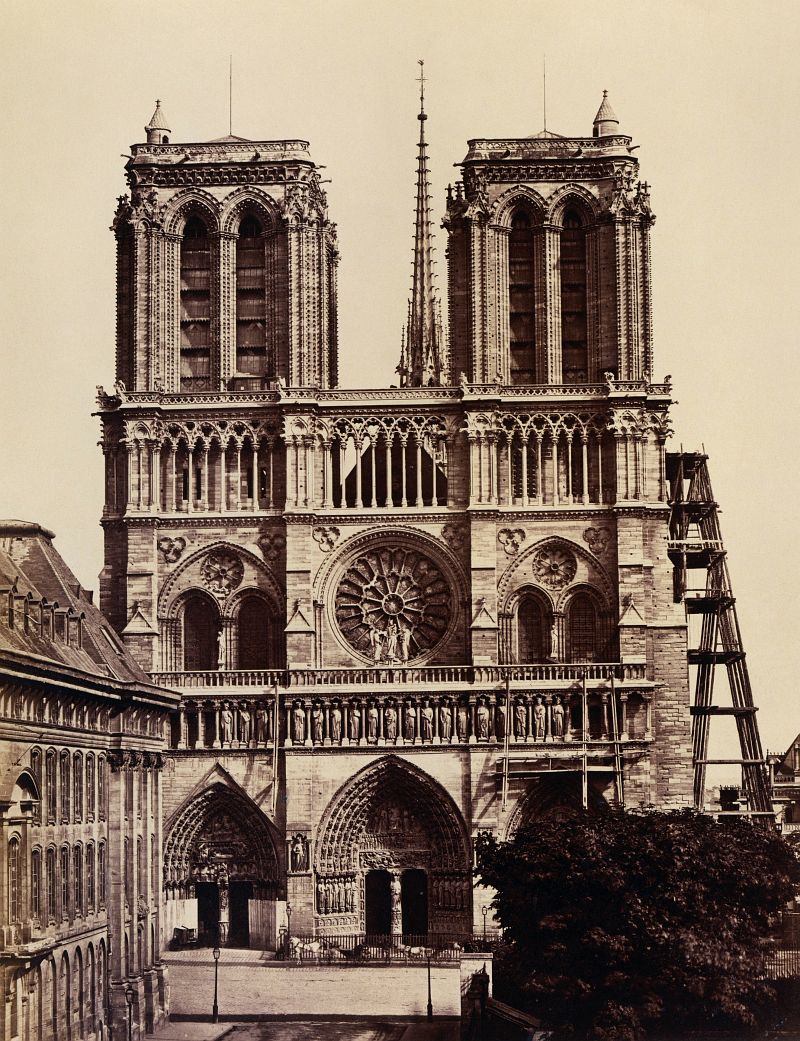 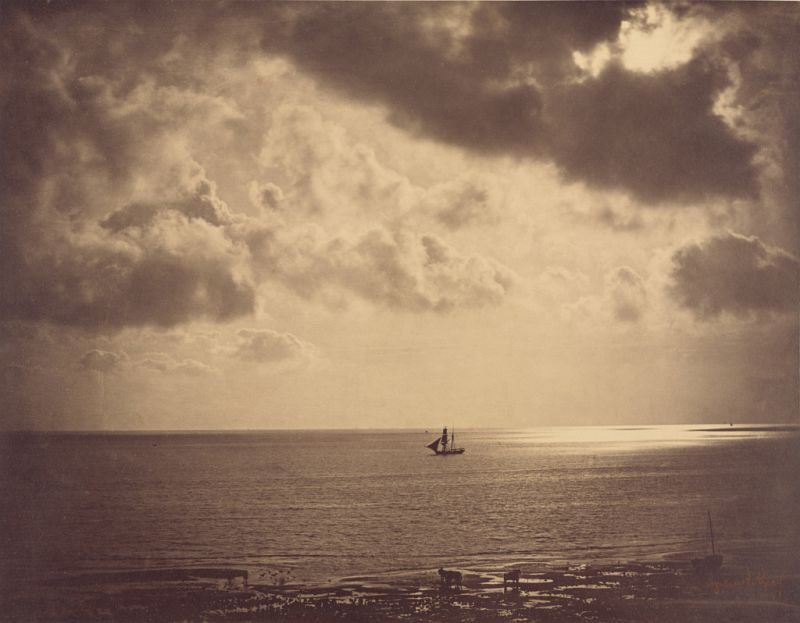