Philippe Halsman (Riga, Latvia, 1906 – New York, 1979) had an exemplary career that lasted over forty years from his beginnings in Paris in the 1930s to the immense success of his studio in New York between 1940 and 1970. This exhibition, which brings together almost 300 works, showcases works from every period.
In 1921, Philippe Halsman found his father’s old camera and described developing his first glass plates in the family’s bathroom sink as a “miracle”. At the age of 15, this was his first contact with photography: he would go on to become one of the greatest photographers of the 20th century.

Philippe Halsman came to Paris in 1931 with the help of a French government minister, Paul Painlevé. When he arrived Painlevé’s son Jean, a scientific filmmaker, gave him one of the best cameras available at the time. Halsman would remain in Paris for ten years, until 1940.
Over that period, he collaborated with Vogue, Vu and Voilà magazines and shot portraits of numerous celebrities such as Marc Chagall, Le Corbusier and André Malraux. He exhibited his work several times at the avant-garde Pléiade gallery alongside other photographers including Man Ray, André Kertész, Brassaï and Laure Albin Guillot.

When Germany invaded France in 1940, Halsman’s prosperous career came to an end and he fled to New York with his family. There he would work for numerous American magazines including Life, the first magazine illustrated solely with photos. Through his work he met many of the period’s celebrities – Marilyn Monroe, Rita Hayworth, Duke Ellington, the Duke and Duchess of Windsor, Richard Nixon and Albert Einstein to name but a few. In all he shot 101 covers for Life magazine.
But Philippe Halsman was far from being just a celebrity photographer. In fact he experimented his whole life long, pushing back the boundaries of his chosen medium. For more than 30 years he worked in close collaboration with Salvador Dalí and invented ‘jumpology’, which consisted in taking photos of famous people jumping as a way of obtaining more natural and spontaneous pictures of his subjects.
Philippe Halsman stands out by the wide range of his activities: portraits, fashion, reportage, advertising, personal projects, as well as private and institutional commissions. Halsman’s photography is characterised by a direct approach, a high level of technical mastery and attention to detail. His body of work is also highly diverse and bears witness to his constant exploration of the possibilities of the photographic medium.

All in all this retrospective showcases some 300 exclusive images and original documents (contact sheets and prints, preliminary proofs, original photomontages and mock-ups) that shed a unique new light on the work and approach of an exceptional and atypical photographer. 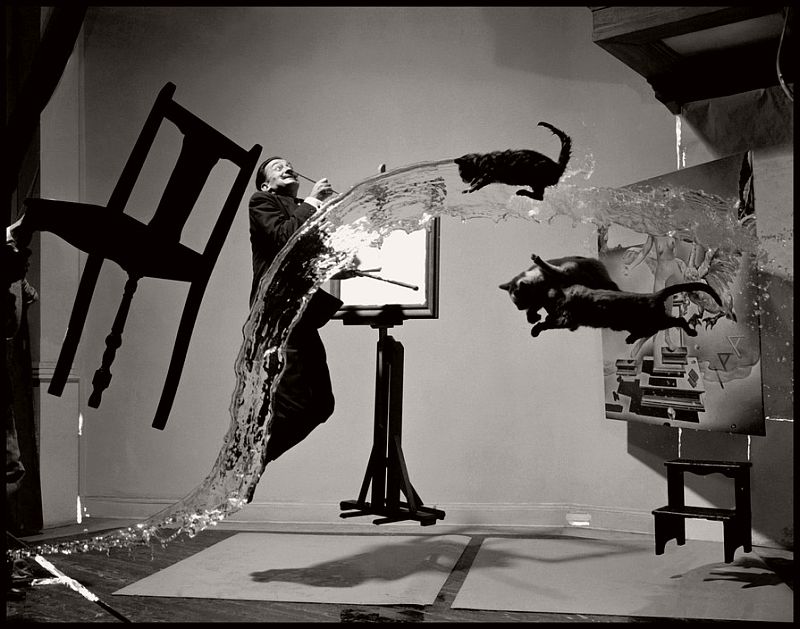 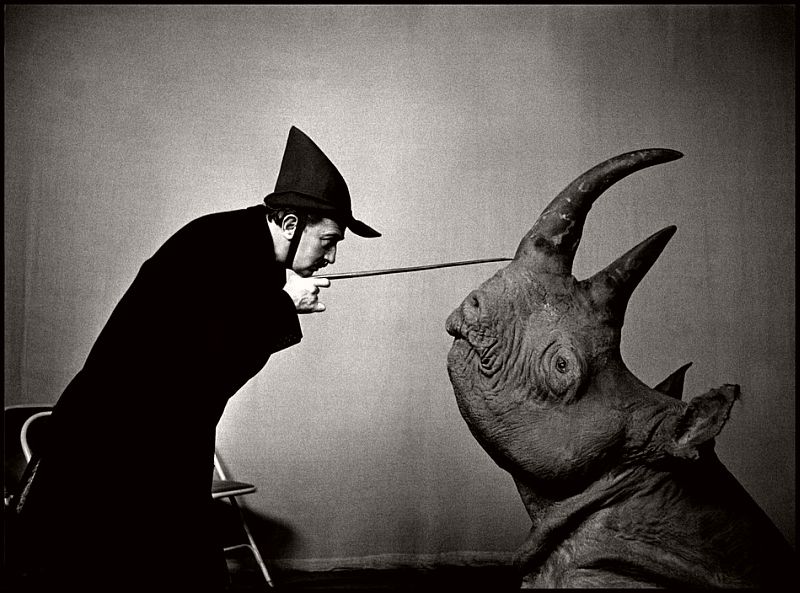 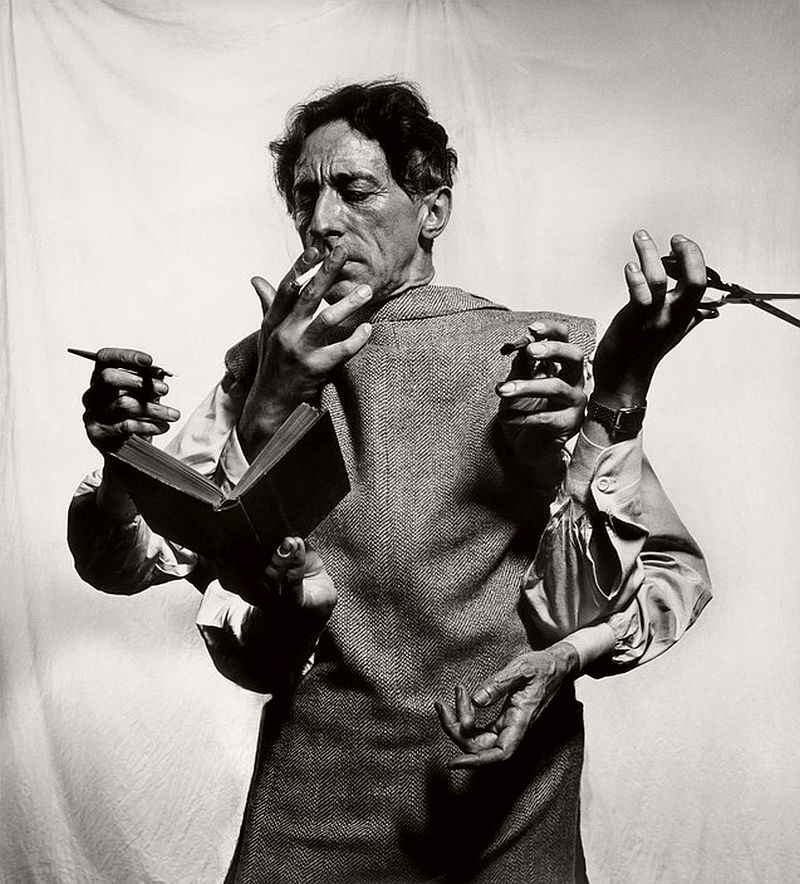 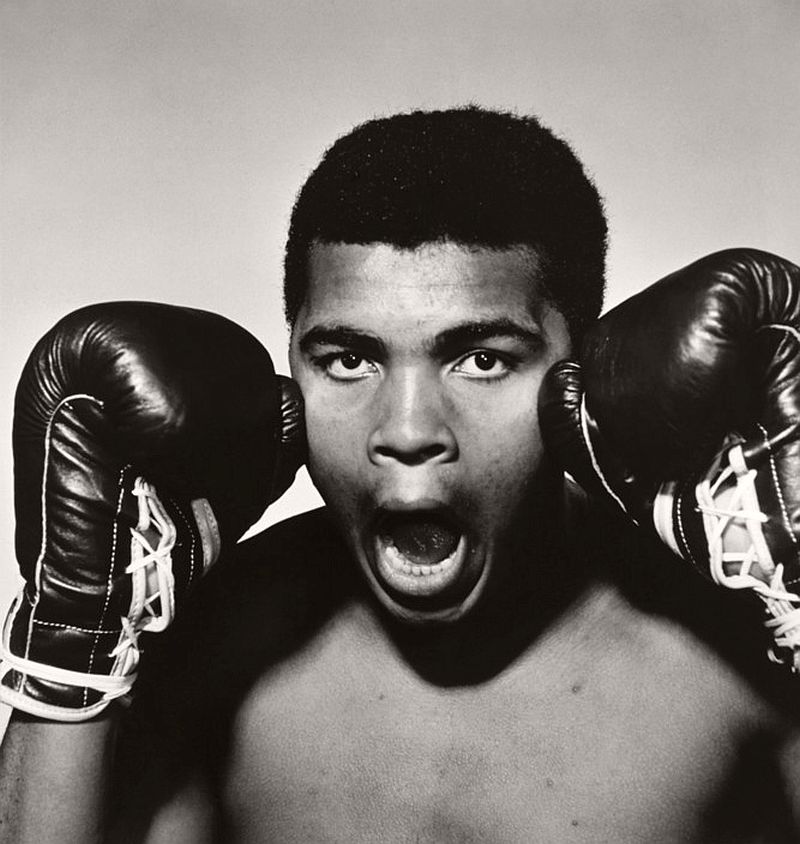 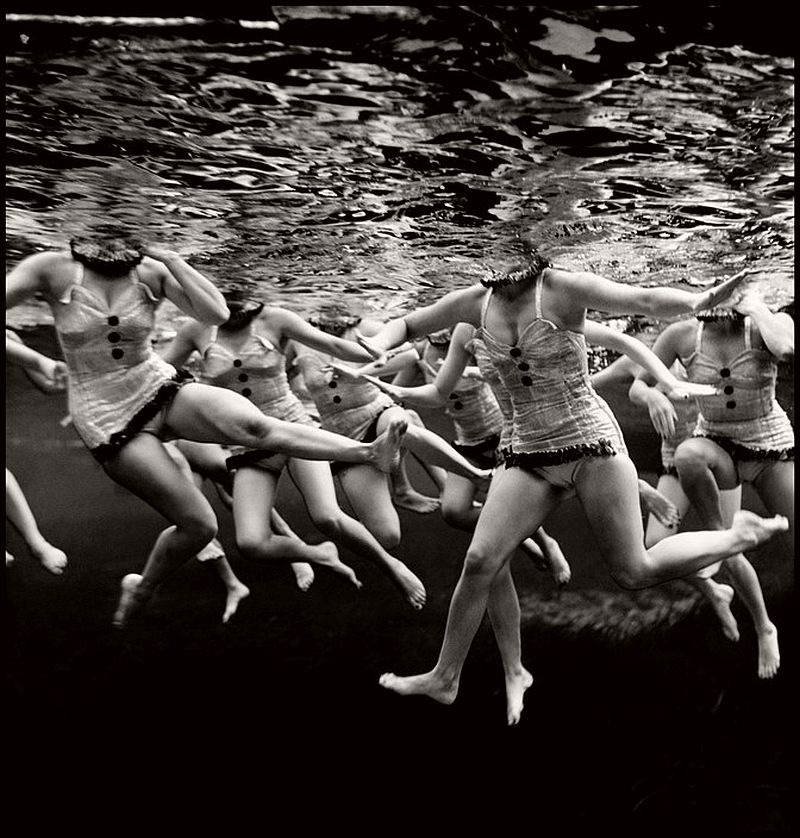 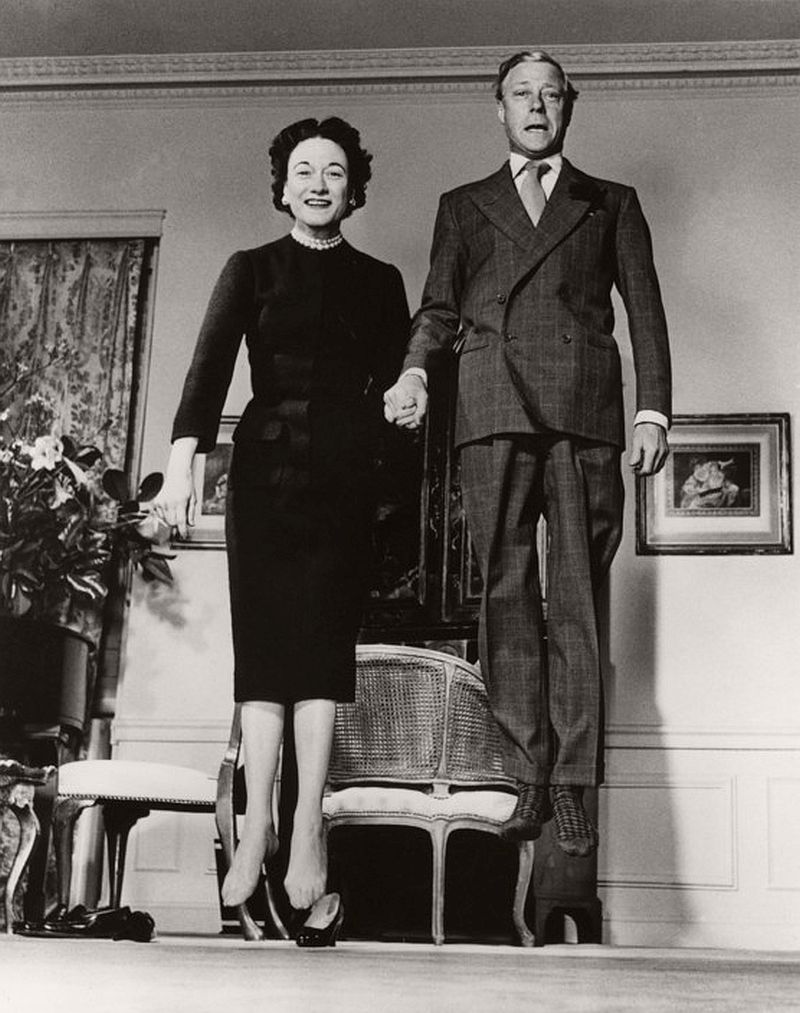 1958. The Duke and Duchess of Windsor. © Philippe Halsman/Magnum Photos 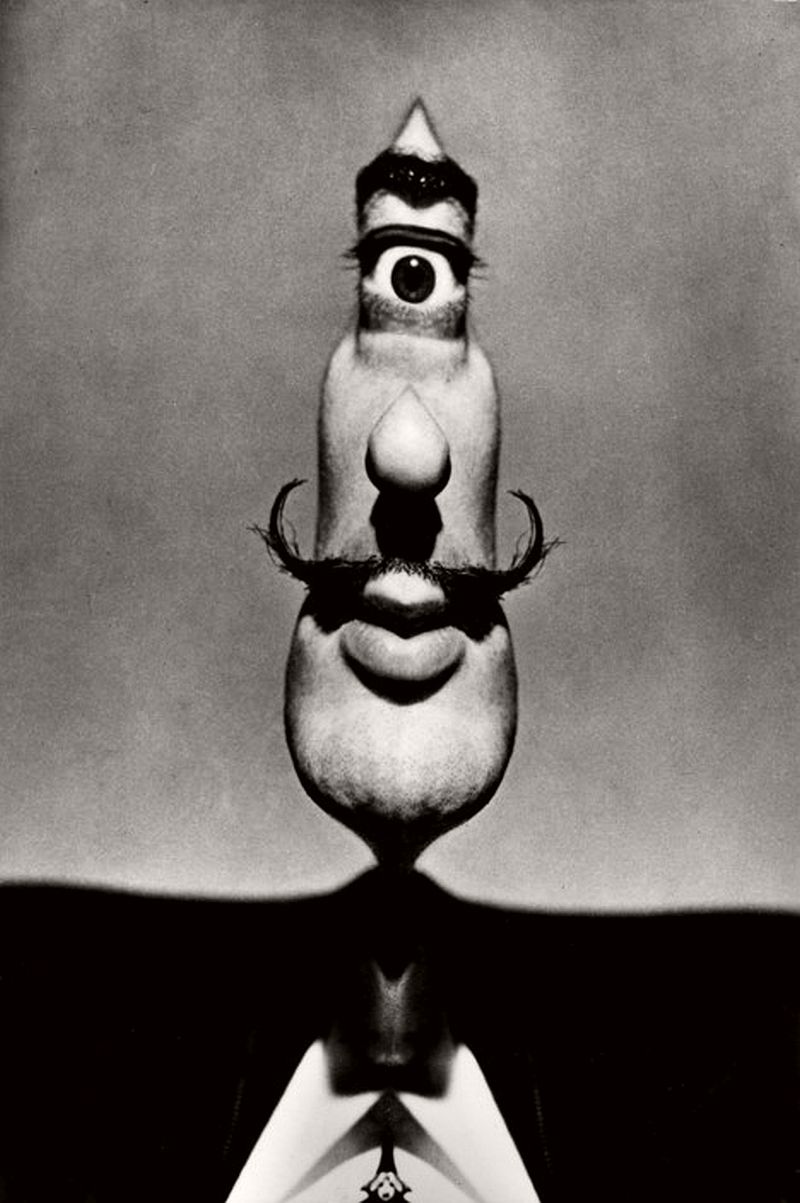 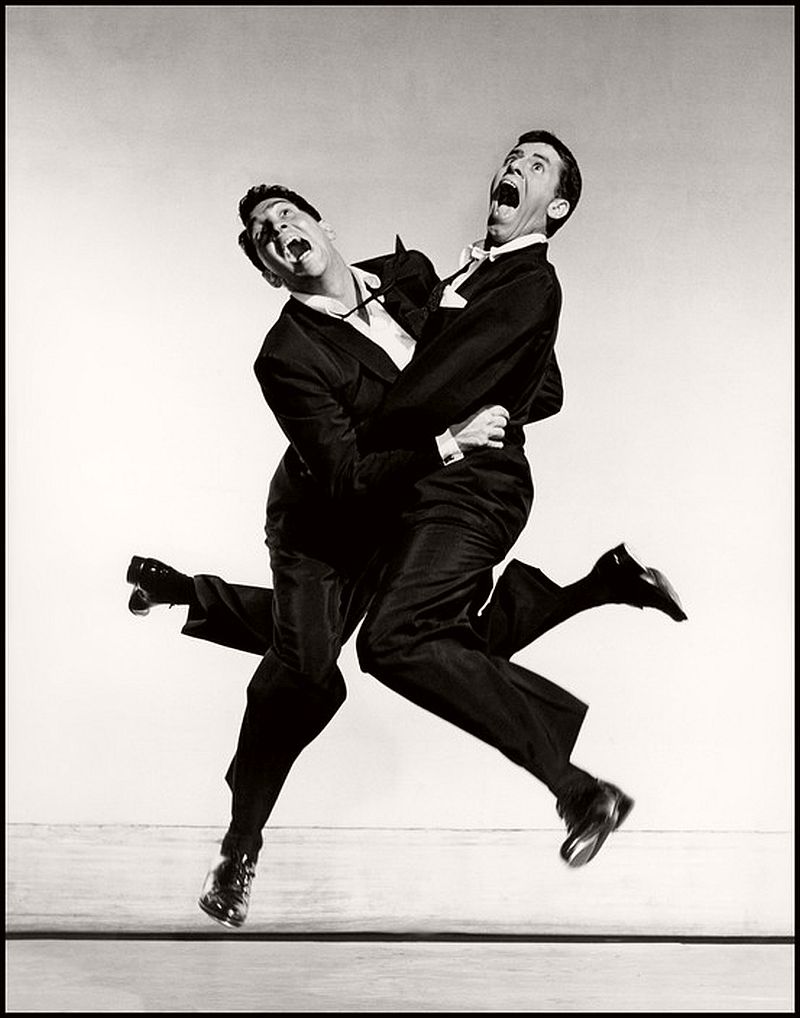 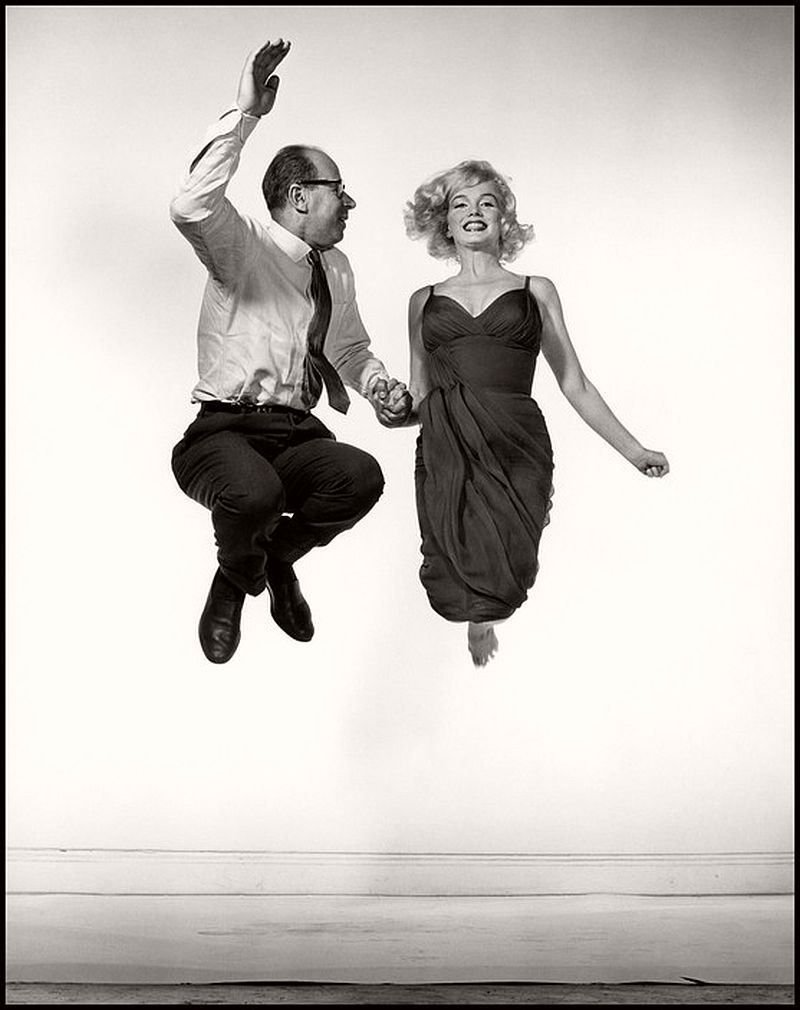 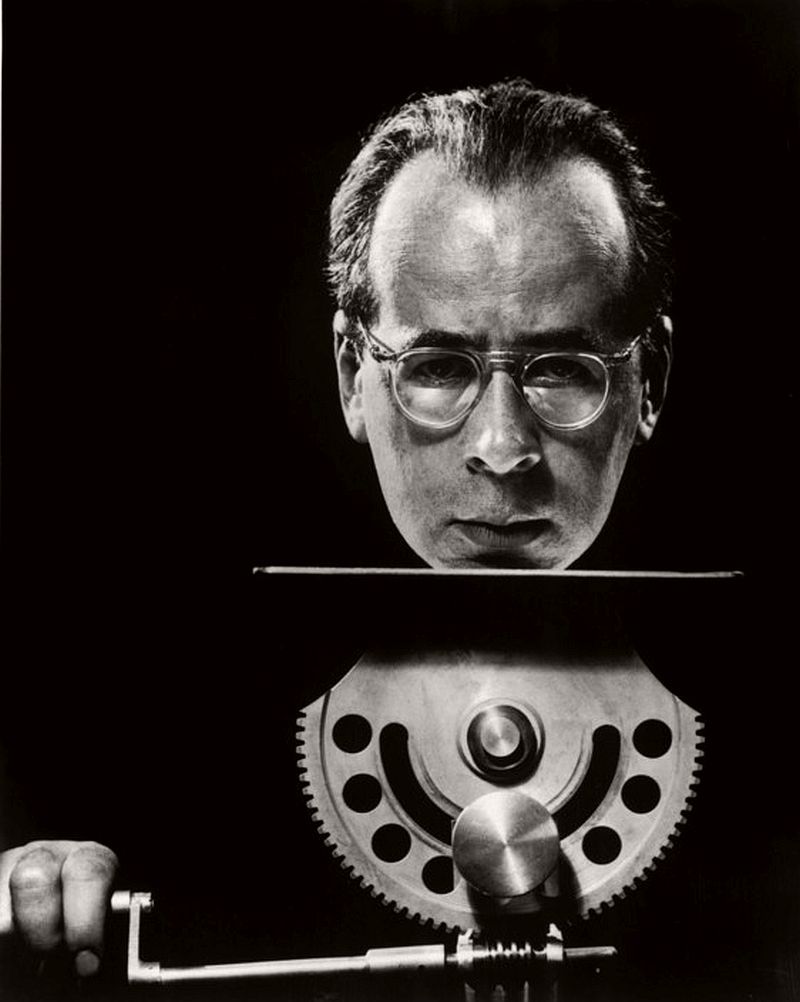