For the first time an art exhibition in Düsseldorf is dedicated to photography from its early stages through to this day and sets out to unravel the medium’s many facets. This is made possible by the Kunstpalast’s acquisition in December 2018 of more than 3,000 photographs from the collection of Galerie Kicken. In the show comprising around 200 works, avant-garde icons ranging from Man Ray (1890–1976) through to Bernd (1931–2007) and Hilla Becher (1934–2015) are complemented by surprising, lesser known positions, while series of works are juxtaposed with individual pictures.

Rather than following a chronological order, “Perspectives” gives insight into the photography collection by way of different subject areas. The exhibition brings together more than 100 photographers and also incorporates works from the Kunstpalast’s existing holdings of photographs. “With the acquisition of the collection of Galerie Kicken, the historically unique opportunity was seized to secure an extremely high-quality and extensive photography collection that does justice to Düsseldorf’s status as a city of photography.”, comments Thomas Geisel, Mayor of the City of Düsseldorf.

“The collection, which was compiled with outstanding expertise by Rudolf and Annette Kicken, forms the most important building block for the collection area of photography in our museum”, emphasises Felix Krämer, Director General of the Kunstpalast. “With this addition to the photographic works we already had in our holdings, we now have a remarkable stock that we were able to draw from for this exhibition. I am delighted”, Felix Krämer continues, “that with this show we are able to offer a starting point for an ongoing exploration of photography.”

The correspondences between the works become apparent when following the exhibition route. Light, eponym and the most vital element of photography, is the theme of the first exhibition chapter. The selected photographs illuminate the different roles that light can play when an image comes into being: an actual motif, an element of mood, an object of investigation. The next chapter explores the notion of curiosity as a driving force behind photography. From its early days, photography was used in complex investigative processes: The photographer’s curious gaze turned to outer space, to the inside of the human body, or to the people around him. The third chapter is about the photographic gaze on people. It focuses on the portrait, which, rather than being a mere representation of a person, invariably also conveys an intention, a desire, a relationship. Taking photographs of things is the theme of the subsequent chapter of the exhibition. It reflects upon objects being silent and yet principal motifs in photography, and also on the aesthetic dynamic that things can develop in pictures.

The chapter that follows is dedicated to photography’s scope to provide order. It explores the appeal of patterns and constellations that can be found in an image, as well as the contribution that photography makes to both political and social order, for instance in the context of propaganda, or in other areas such as stagings of group portraits. Everyday life as a source of inspiration is the theme of the sixth section of the exhibition. Examples shown encompass photographs of the 19th century, when due to the technology’s complexity the scope of photographers was limited to their immediate surroundings, through to the conceptional and documentary interest taken in everyday lifeworlds in photography of the 1970s and 1980s. The subsequent chapter on the subject of testimony reflects on the expectations held of photography as a medium – both in the public and private sphere. The exhibition closes with illuminating the relationship between photography and space. Here, architectures, interiors, foreign and familiar places are explored, as well as the issue of pictorial space, which never quite corresponds to the real space.

The circumstance that there are countless possibilities to assign each picture to the thematic chapters is very much part of the concept of the arrangement chosen for the exhibition. In most of the shown works, several themes intersect. This illuminates the great diversity of possible photographic perspectives on a theme or an object, and also, on the other hand, of the different possible readings of photography.

The exhibition is sponsored by the Alfried Krupp von Bohlen und Halbach-Stiftung as well as Stiftung Van Meeteren.

The show is accompanied by a catalogue, published by Distanz Verlag, including a foreword by Felix Krämer and texts by Linda Conze, Janos Frecot and Thomas Weski. Furthermore, a total of 17 personal short texts highlight individual works of the collection. 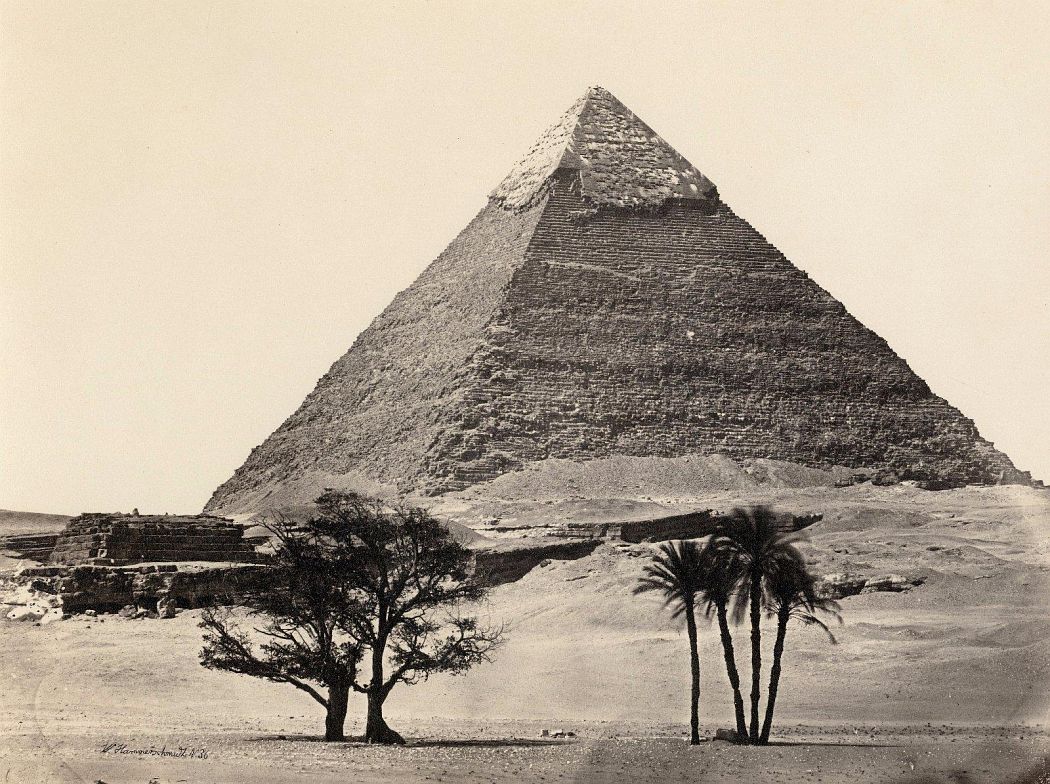 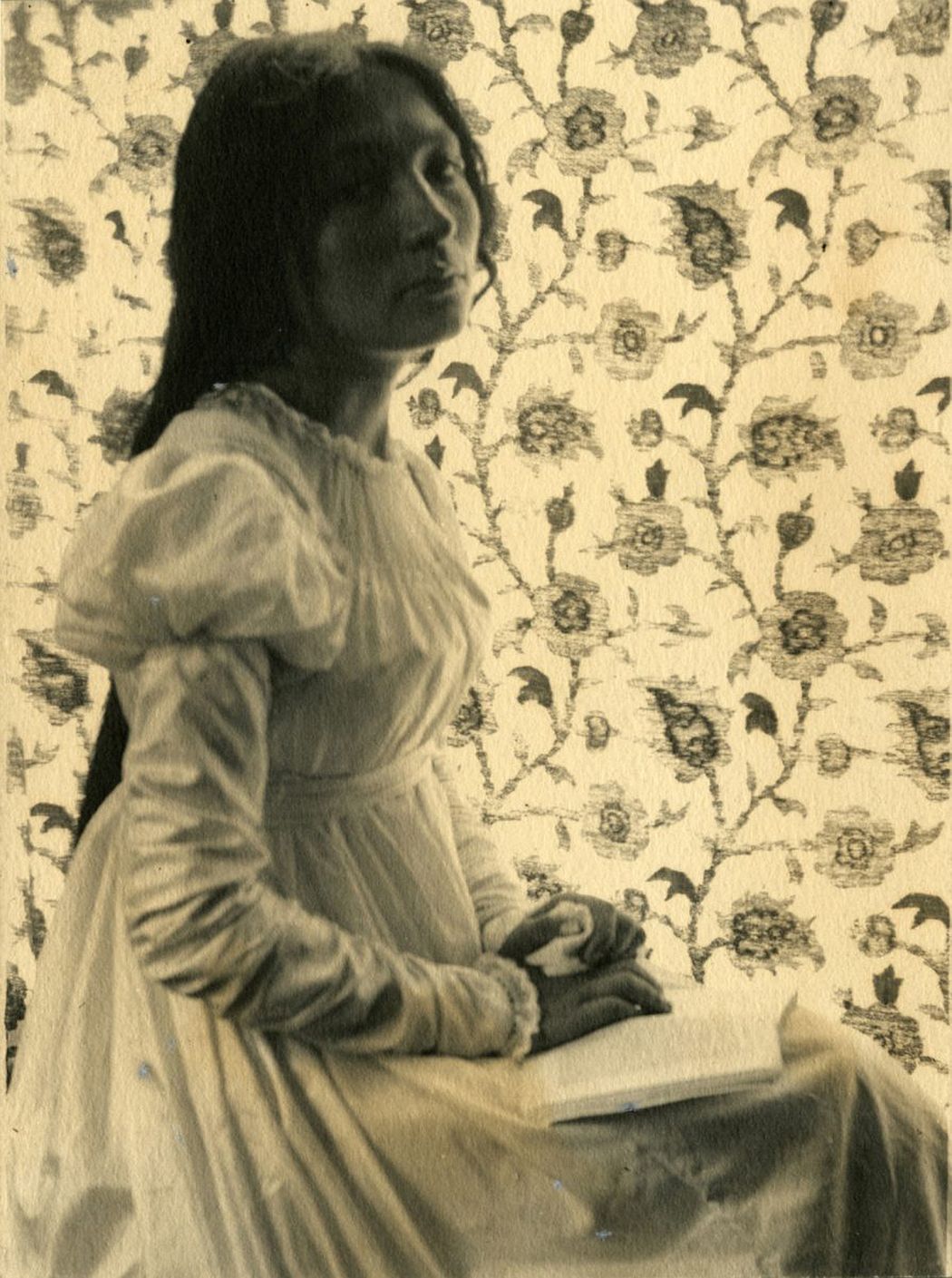 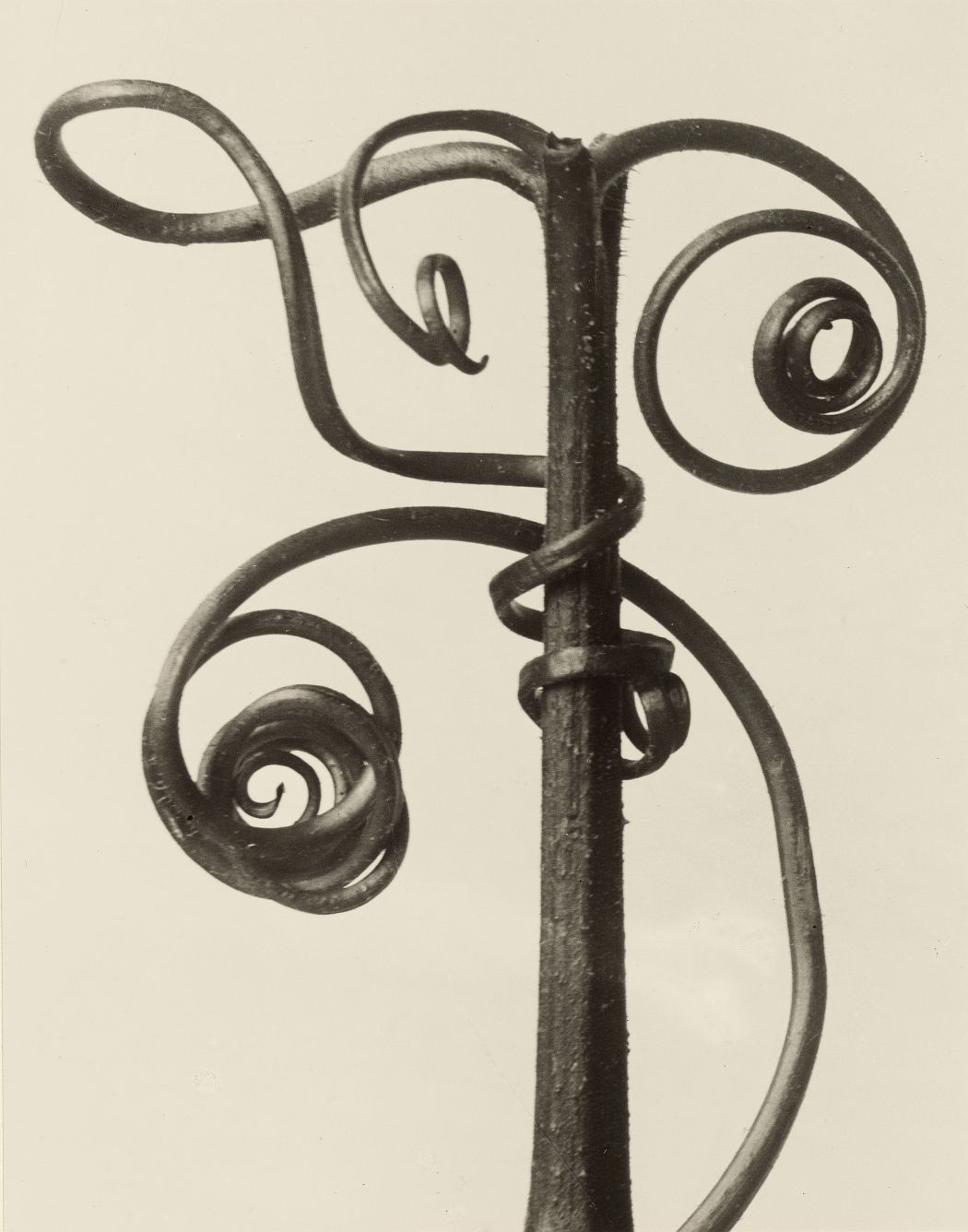 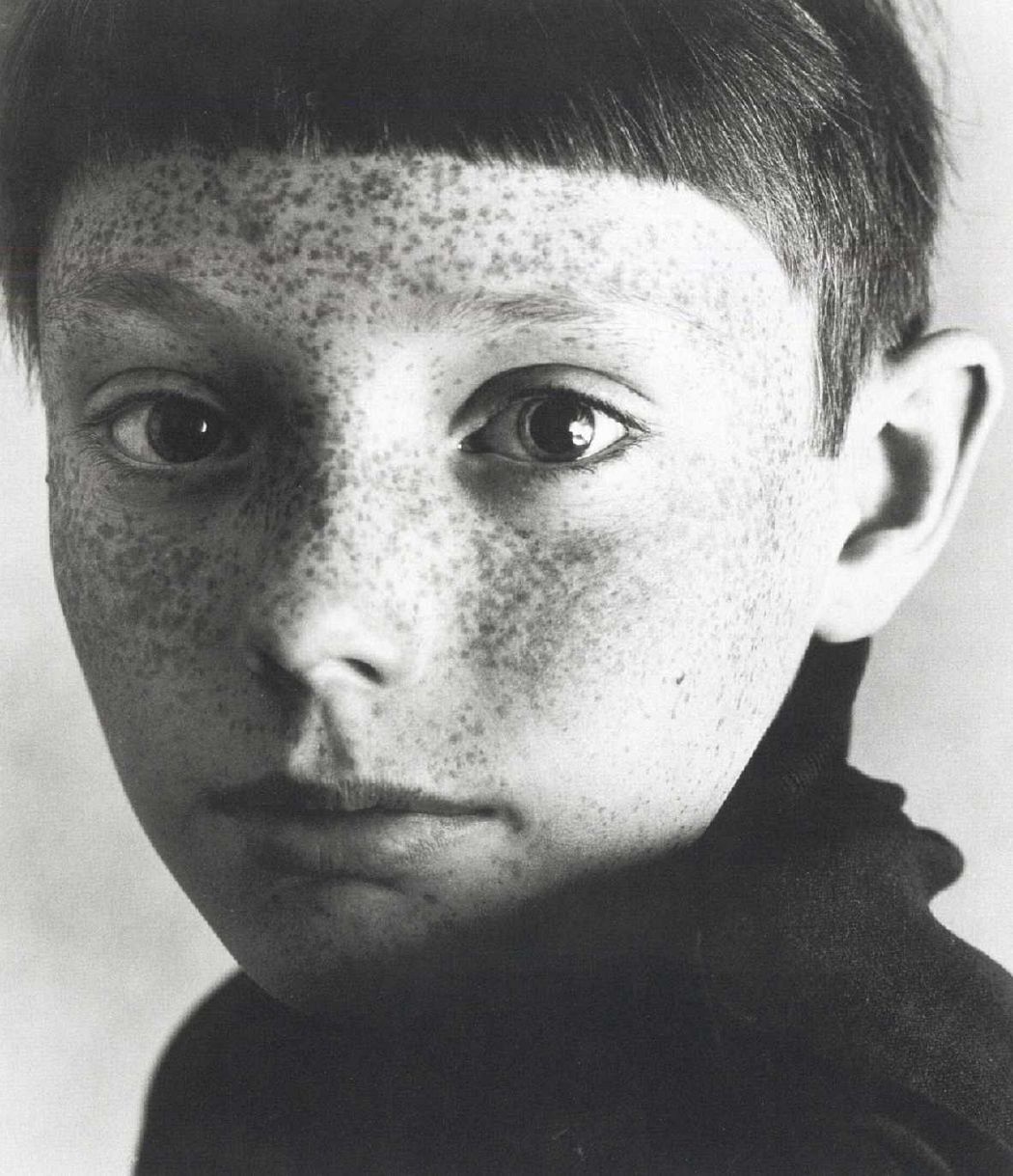