It is with great pleasure that the Fahey/Klein Gallery announces the new exhibition dates for Paul Jasmin: Lost Angeles, a selection of works celebrating Jasmin’s long career and the gallery’s first exhibition by the legendary Los Angeles photographer.

Paul Jasmin has had a long career as a fashion and art photographer. He was born in Helena, Montana and in 1954 left to begin an incredible journey that would take him to Paris, Morocco, New York, and eventually “the city of dreams”, Los Angeles. Paul had been an illustrator, a painter, and an actor before picking up a camera – at the urging of his friend, Bruce Weber. 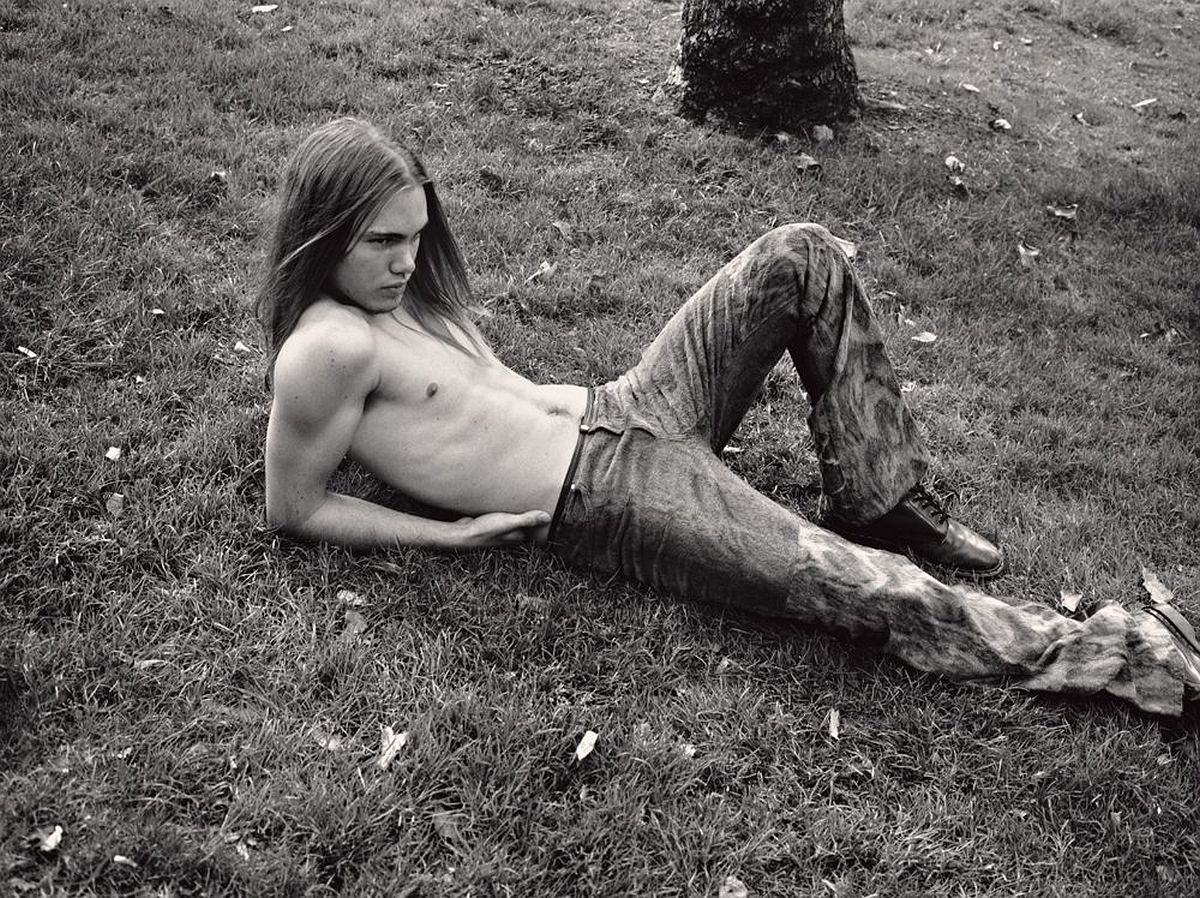 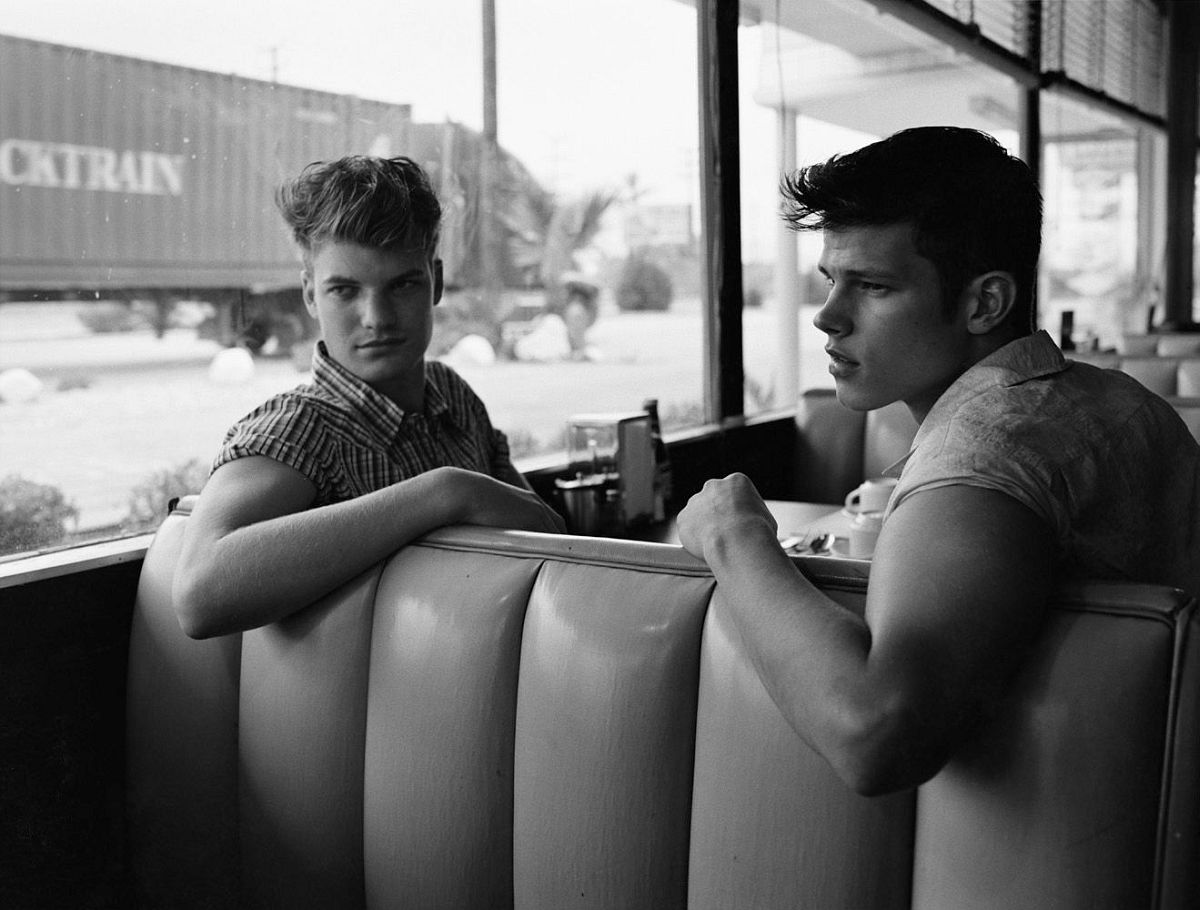 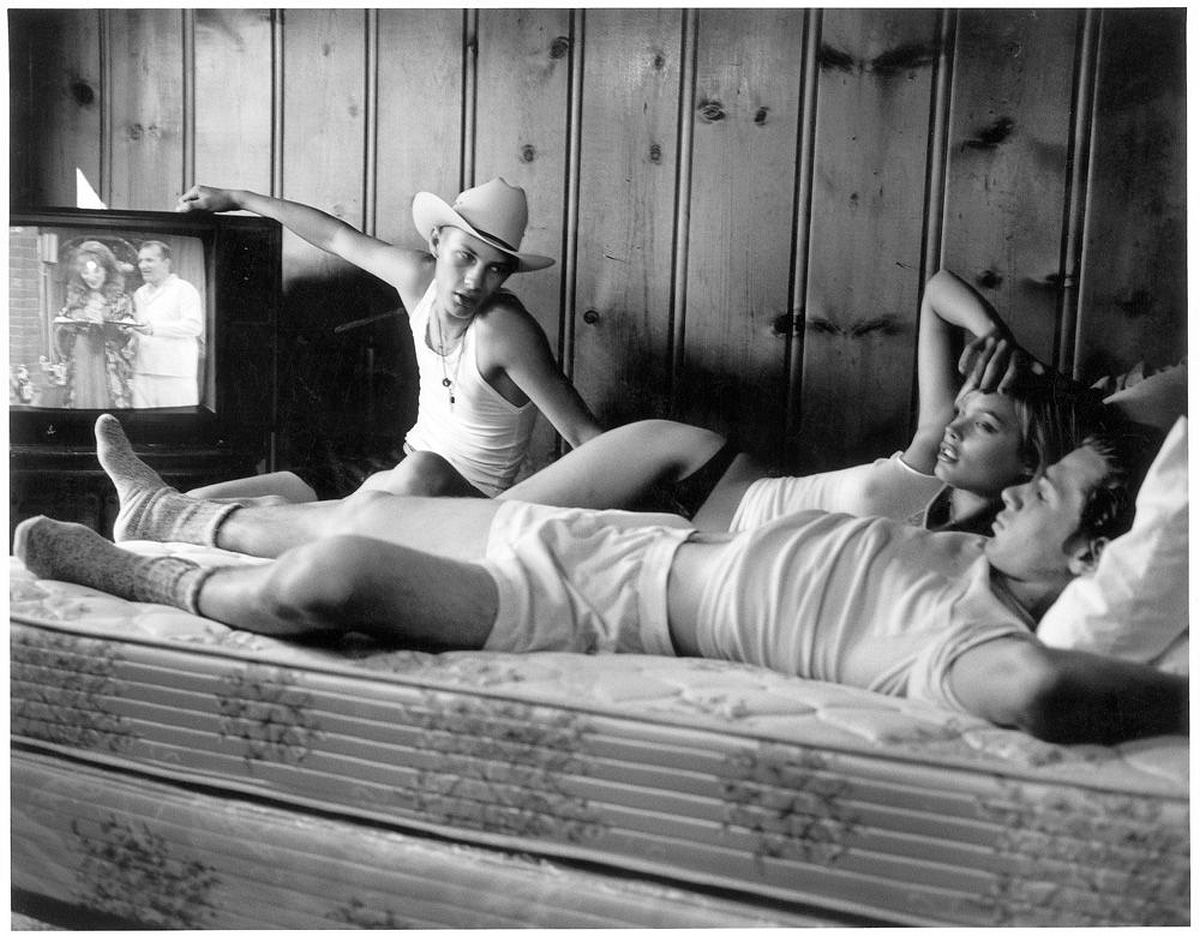 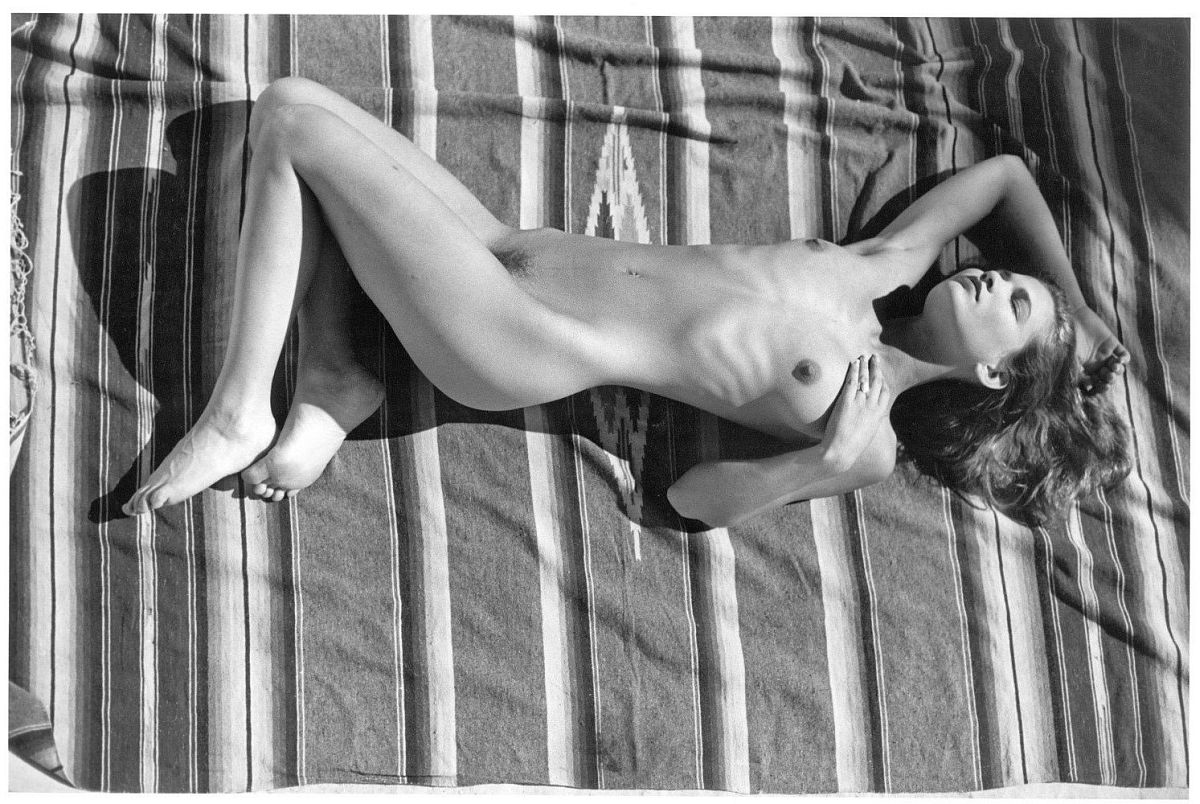 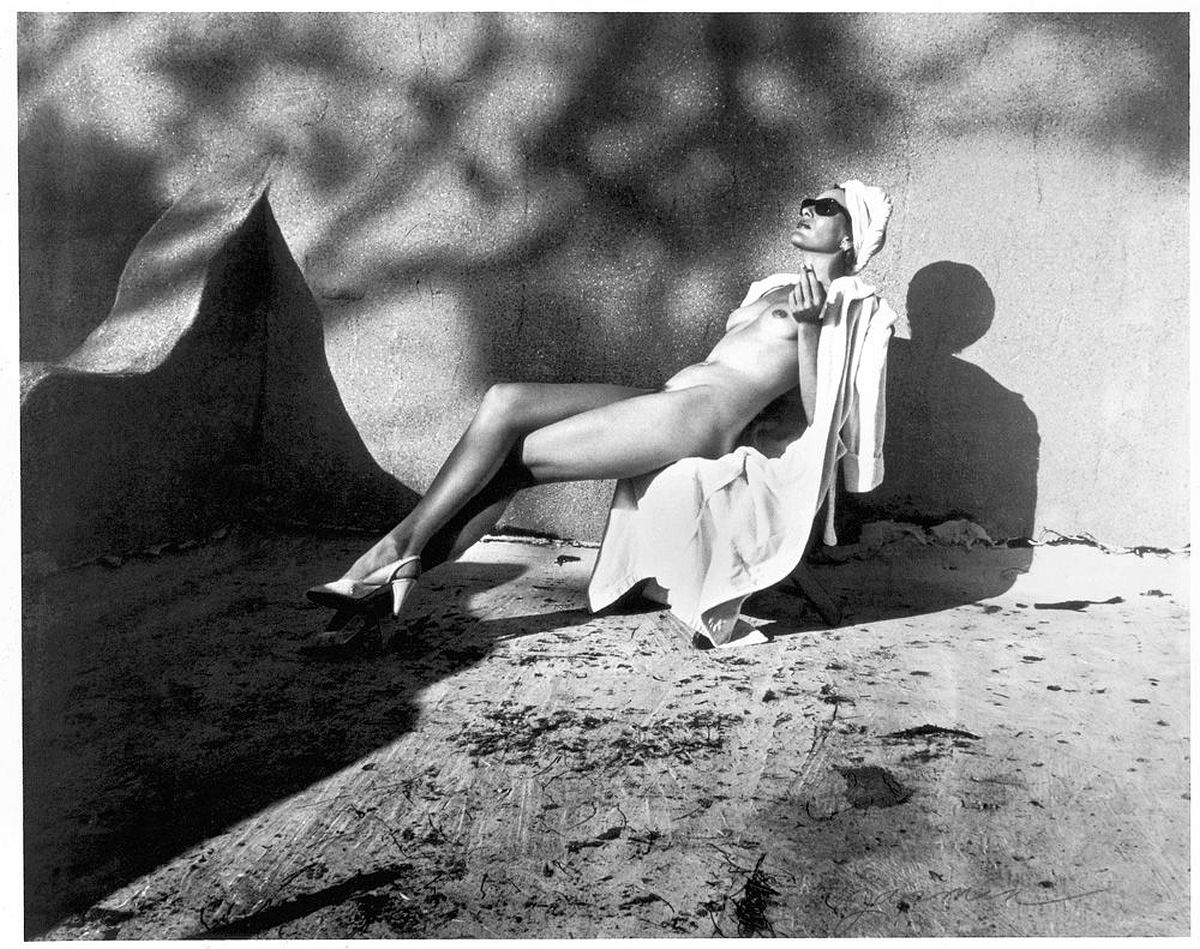