Robert Klein Gallery is pleased to announce the exhibition “In Transit: Photographs by Paul Ickovic” at the Bibliothèque Nationale de France (BnF) in Paris. The exhibition presents a selection of street scenes and improvised portraits made by Paul Ickovic (Czech-American, b. 1944) beginning in the 1960s. The exhibition also highlights through archival materials the close bond the photographer forged with his contemporaries – Henri Cartier-Bresson, Bruce Davidson, Louis Faurer, and Josef Koudelka. Photographs by Henri Cartier-Bresson are on exhibit in an adjoining gallery in an exhibition titled “The Great Game”. A 61-plate monograph titled ‘Ickovic’ has been published in conjunction with the museum exhibition.

Paul Ickovic was born in 1944 in England to Czech parents. During his childhood he lived in South America, Western Europe, and Canada. In 1957, his family segled in New York City. Beginning in 1962 Ickovic began to photograph and travelled to France, Denmark, Spain, Germany, Switzerland, Yugoslavia, India, Nepal, and Hong Kong. A self-taught photographer, Ickovic came under the tutelage of photographer Louis Faurer in the 1960’s who taught him that the path to excellence in photography was through a high degree of criticism and ruthless self editing. In 1970, his photographs were first exhibited at Goddard College in Vermont and in 1974 he had his first major exhibition at the Institute of Contemporary Art in Boston. Ickovic’s books include “In Transit,” “Safe Conduct” (foreword by Cornell Capa and Essay by Vaclav Havel), and “Kala’s Grave and Other Stories,” a collaboration with Pulitzer prize winning author David Mamet. Important influences and friendships in Ickovic’s life include Josef Koudelka, Milos Forman, and David Mamet. Ickovic’s photographs are in the collections of the Museum of Modern Art, New York; Bibliothèque Nationale, Paris; International Center of Photography, New York; National Gallery, Prague, Czech Republic; and the Smithsonian American Art Museum. 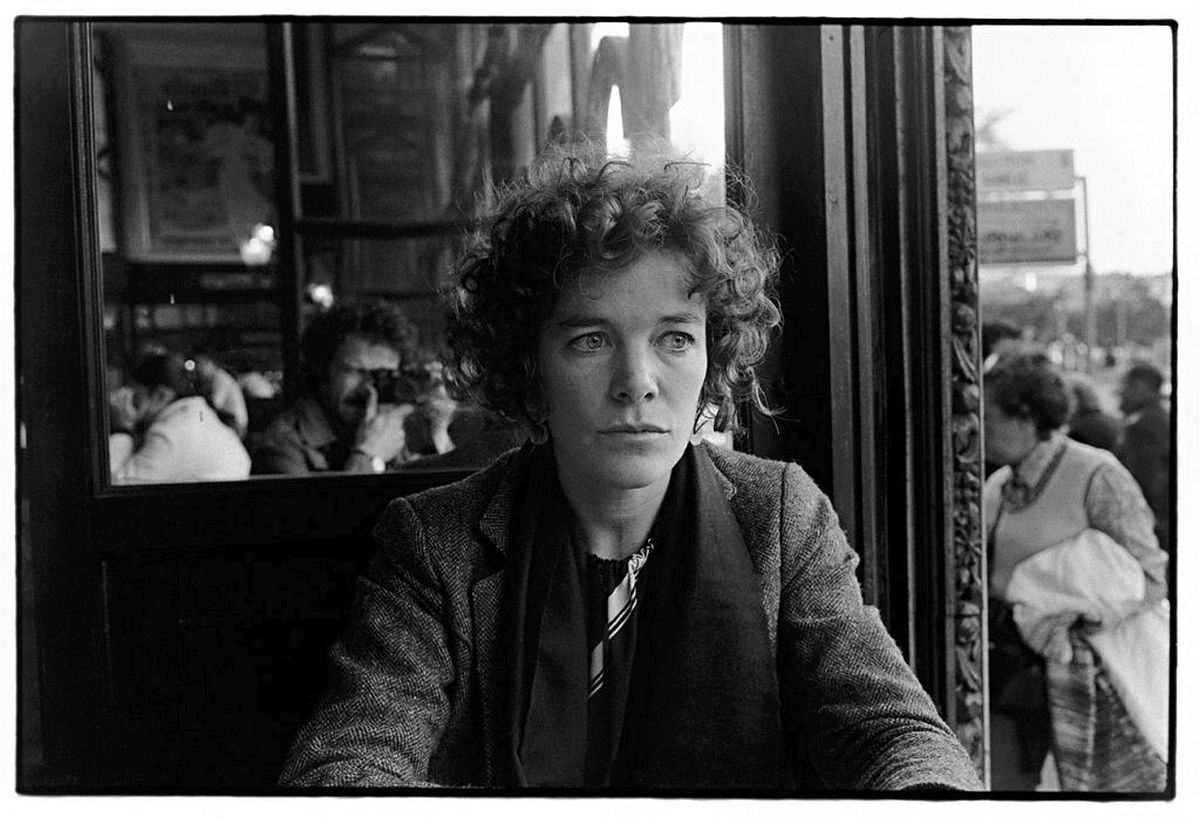 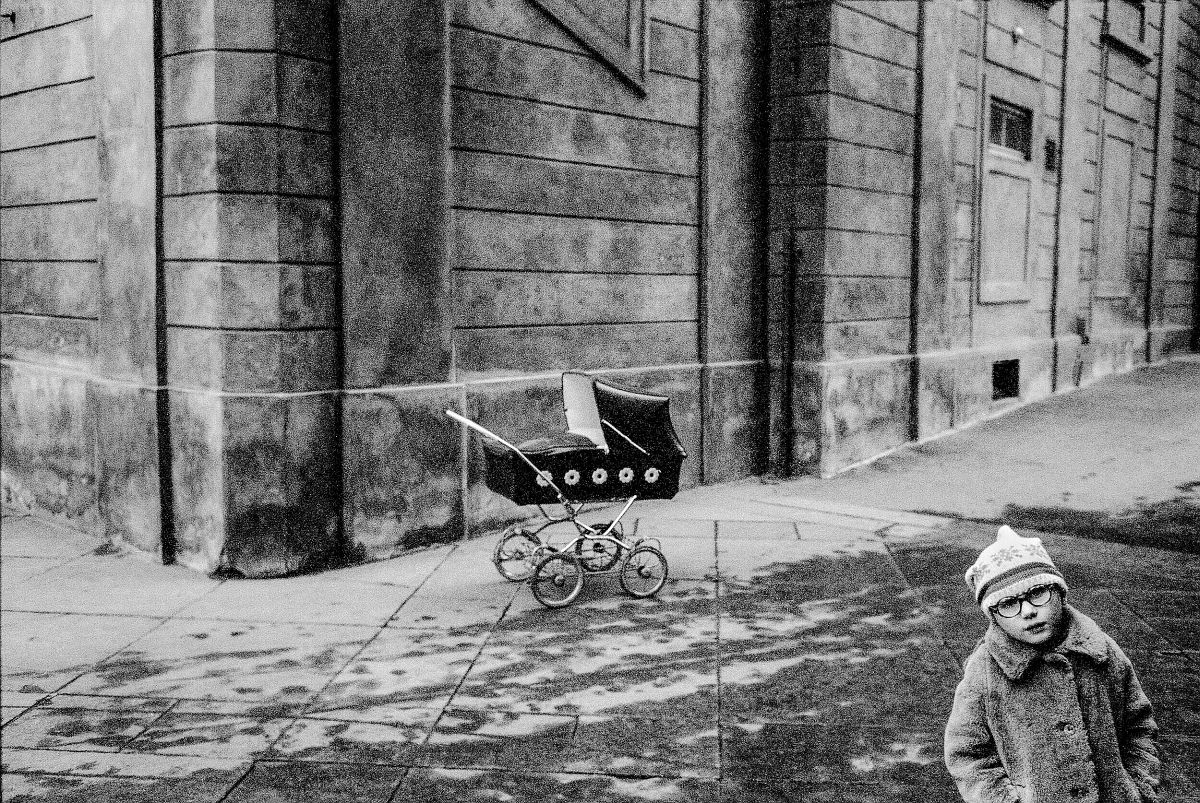 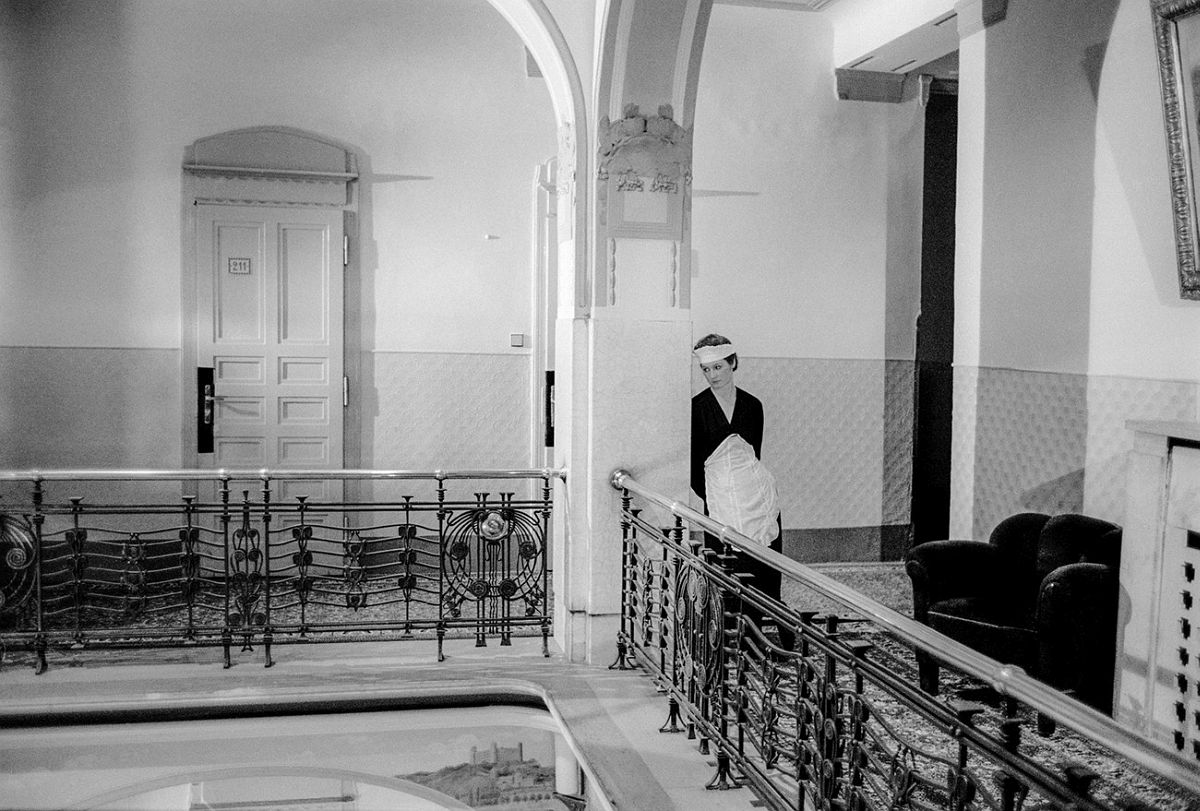 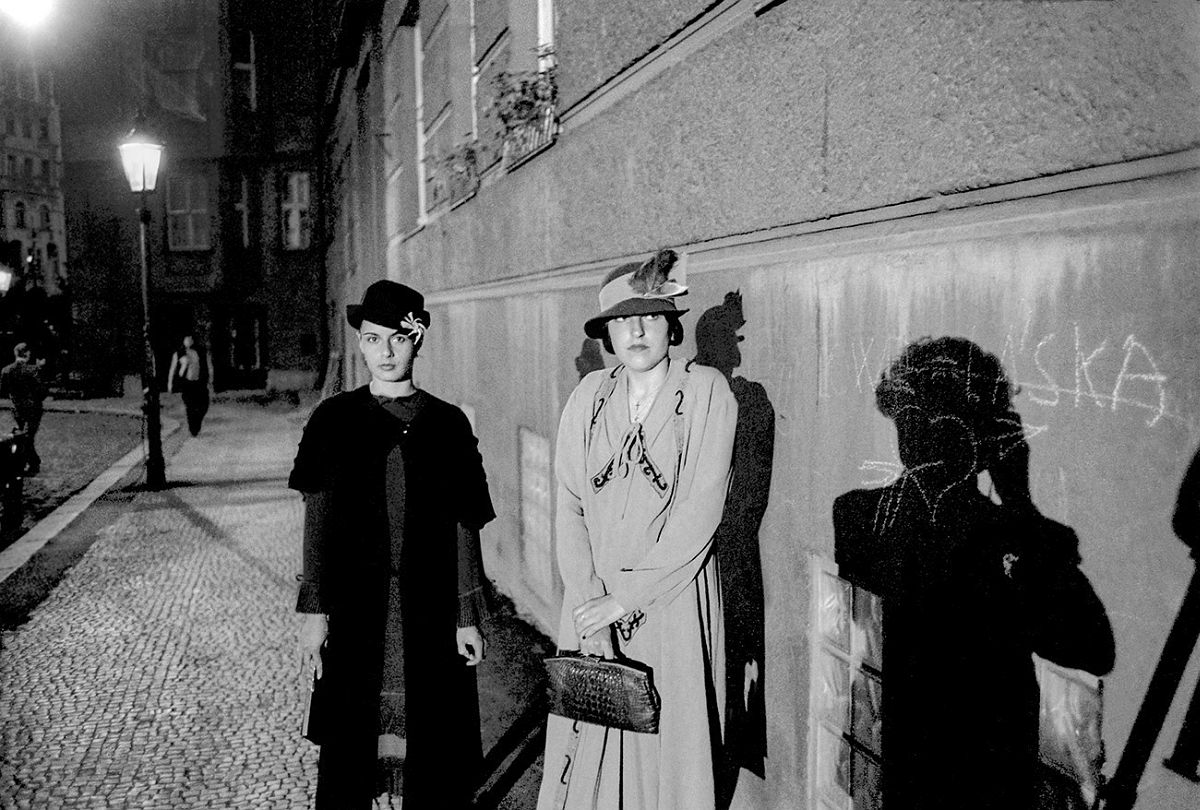