Home › News › Paris by Night: Vintage Prints from the Collection of Madame Brassaï

Twenty-three vintage photographs by Brassaï from the collection of Madame Brassaï will be exhibited at Edwynn Houk Gallery from 13 September – 27 October 2018. Of Madame Brassaï, Edwynn Houk wrote in Houk Friedman’s 1993 catalog Brassaï – The Eye of Paris, “For me, one of the greatest opportunities and privileges of the past decade has been to share in her intimate knowledge of Brassaï’s life and career, as well as to have been personally involved in some of the fundamental research into his art.” The selected works were all produced in the early 1930s and include rare photographs from the artist’s two most iconic books: Paris de Nuit, published in 1933, and Secret Paris of the 30s, which depicted such a provocative side of Parisian nightlife that the book was withheld from publication for more than four decades.

Best known for his photographs taken during the 1930s, Brassaï took his most iconic photographs of Paris as the city transitioned between its Belle Epoque and Modern Era, including its conversion from gas to electric light. This era is amongst the richest periods of photography in the twentieth century, and Brassaï approached the time and its changes with particular distinction. His work shines light on the depth of nighttime as a subject itself, transforming the “cloak” of night into a stage for his subjects-as-archetypes.

Brassaï’s genius lies in his ability to capture the hidden nightlife of the city as seen through the private backrooms, alleys, secret clubs, and bordellos that came alive after-hours. It is remarkable not only that he was admitted into these places with his photographic equipment, but also that his subjects accepted, trusted, and fully participated in his endeavors. While contemporaries such as Jacques Henri Lartigue and Robert Doisneau were photographing Paris as the romantic “City of Love” and emphasizing beauty and style, Brassaï’s photographs revealed a clandestine layer of Parisian life— previously restricted to the imagination of the public—brimming with vivid characters. Among his subjects were sex workers, gangsters, nightclub entertainers, artists, and other bohemians and marginalized figures. Brassaï “devoted himself to photographing all sorts of human beings… and he loved to preserve their ceremonies and rites. He evoked les étranges mœurs des hommes,” wrote Madame Brassaï.

Brassaï (1899 – 1984) was born Gyula Halász in the Transylvanian town of Brasso, Hungary (today Romania). After passing through Berlin, the artist moved to Paris in 1924. There, he adopted his pseudonym, which means “from Brasso,” and supported himself as a journalist. His acquisition of a camera in 1930, in addition to a friendship with fellow Hungarian artist André Kertész, led Brassaï to devote himself to photography. Retrospectives of the artist’s work have been organized at the Museum of Modern Art, New York; Centre Pompidou, Paris; Museum of Fine Arts, Houston; J. Paul Getty Museum, Los Angeles; National Gallery of Art, Washington, D.C.; and most recently at Fundación MAPFRE’s Barcelona gallery, Casa Garriga i Nogués. This exhibition marks Edwynn Houk Gallery’s fourth solo show of Brassaï’s works. 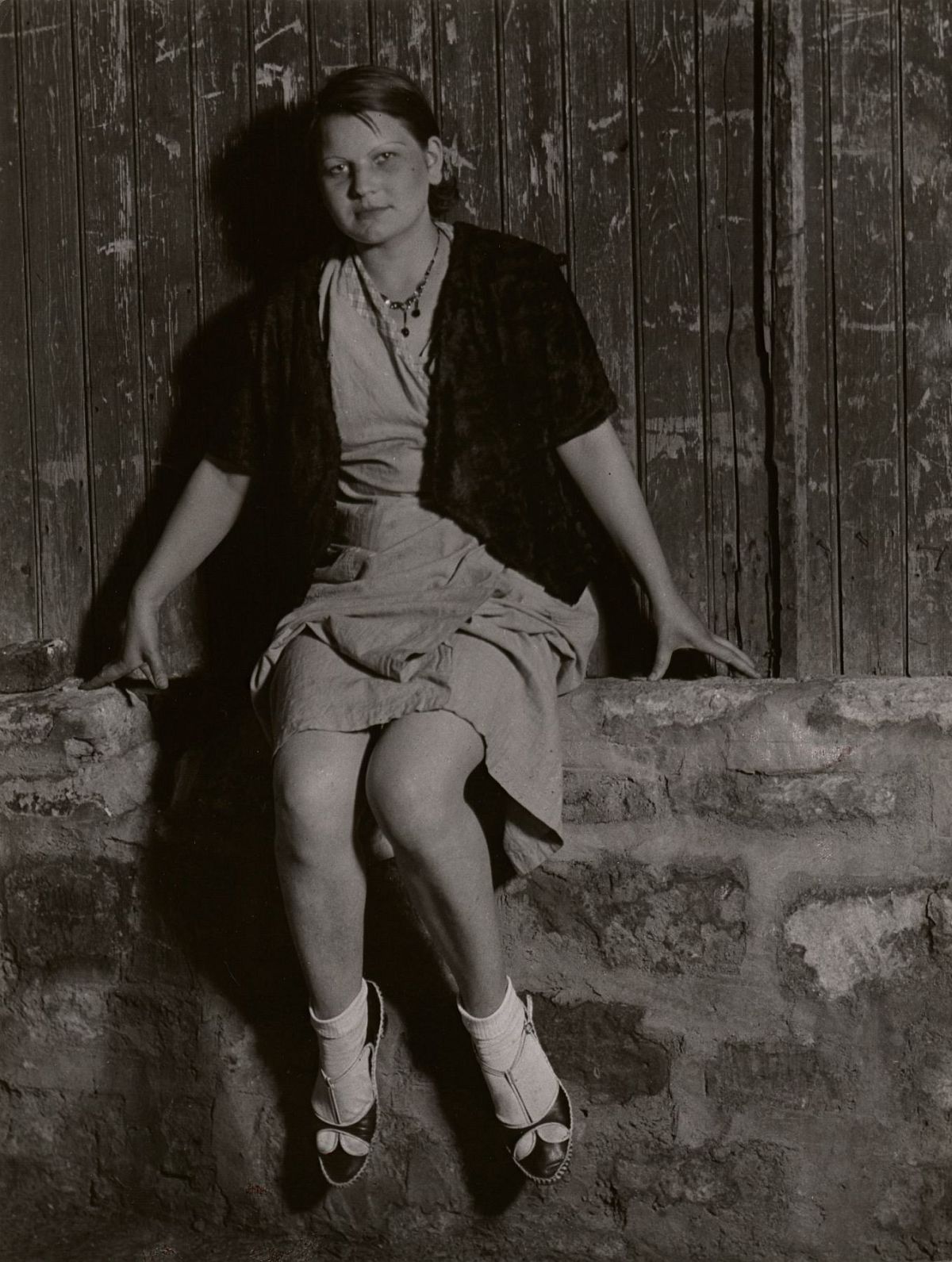 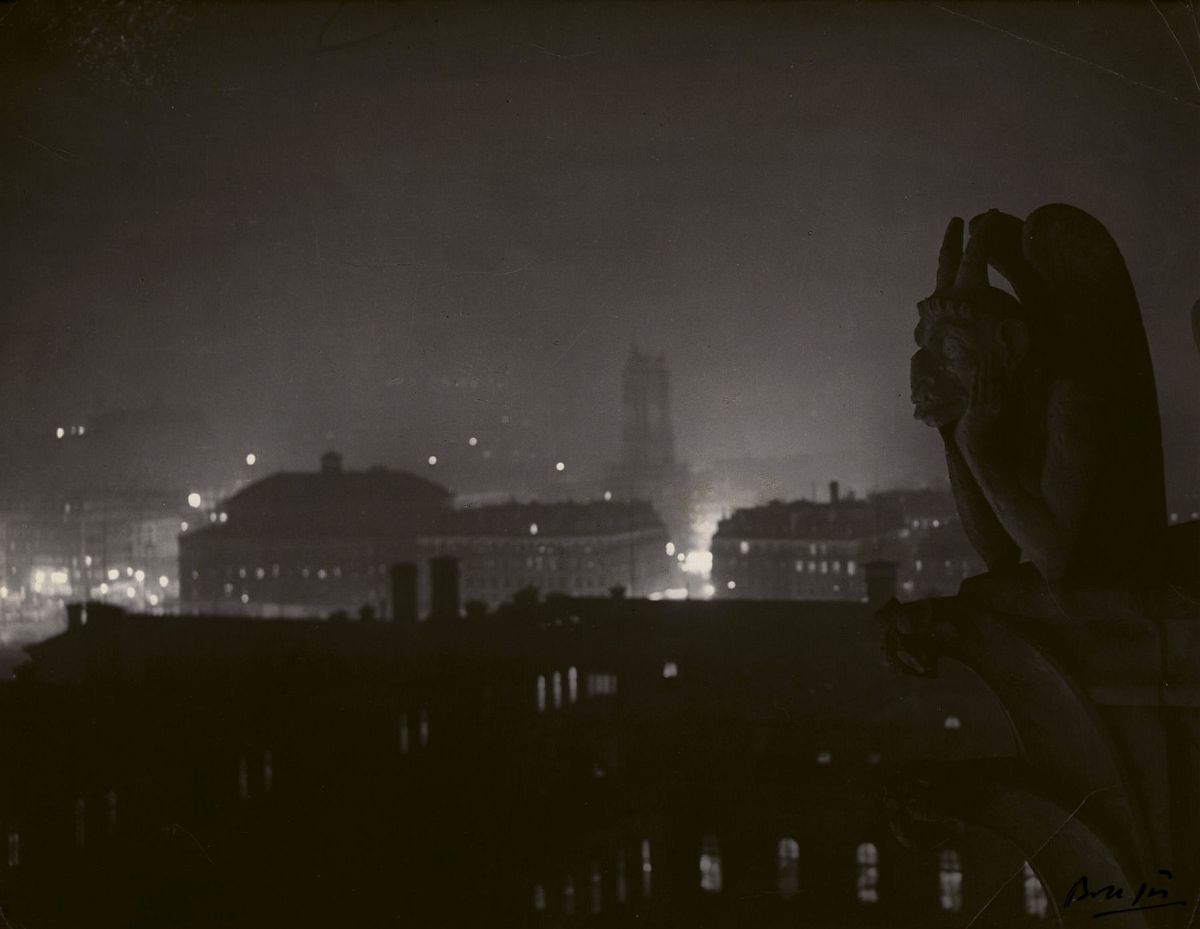 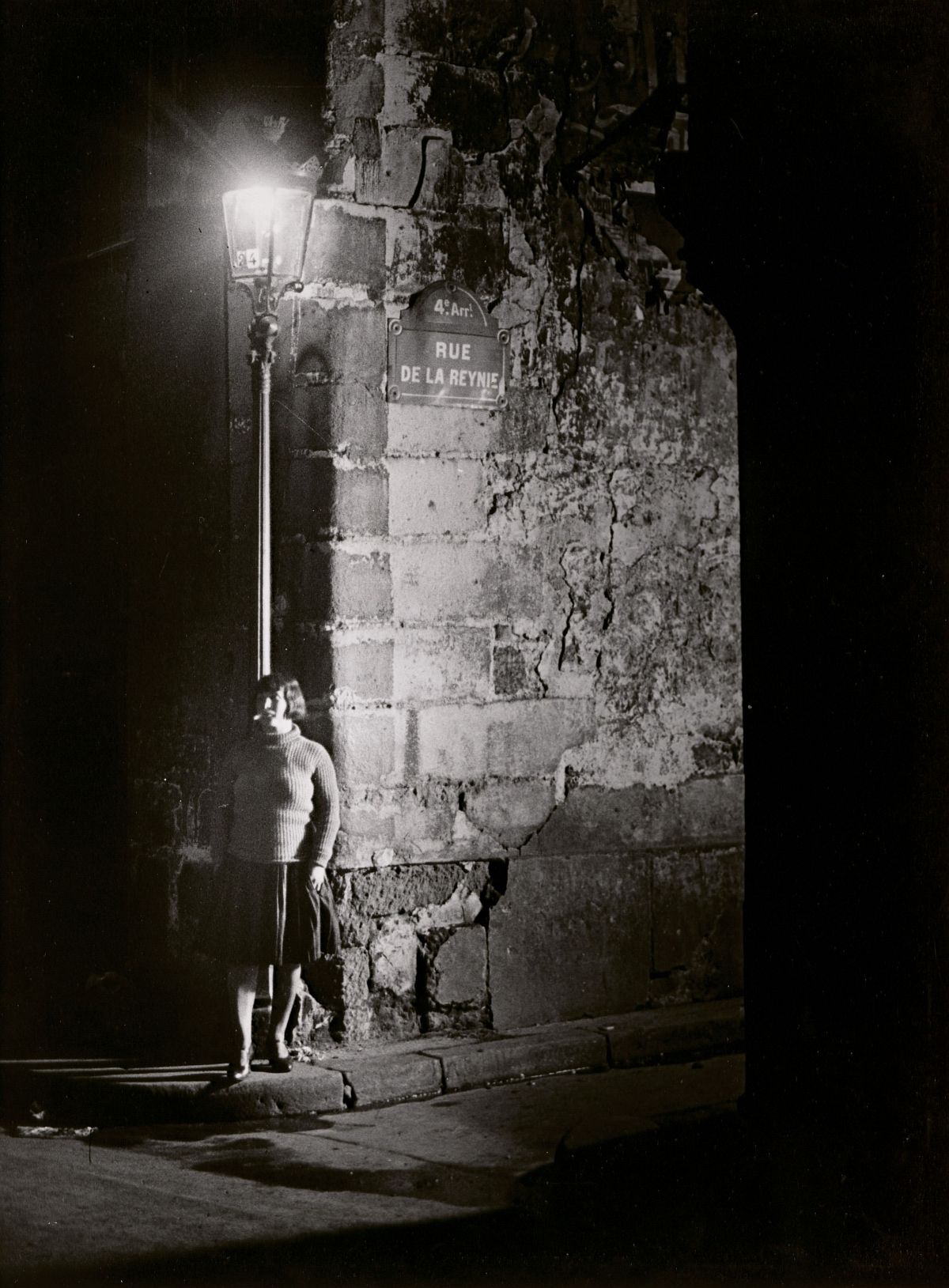 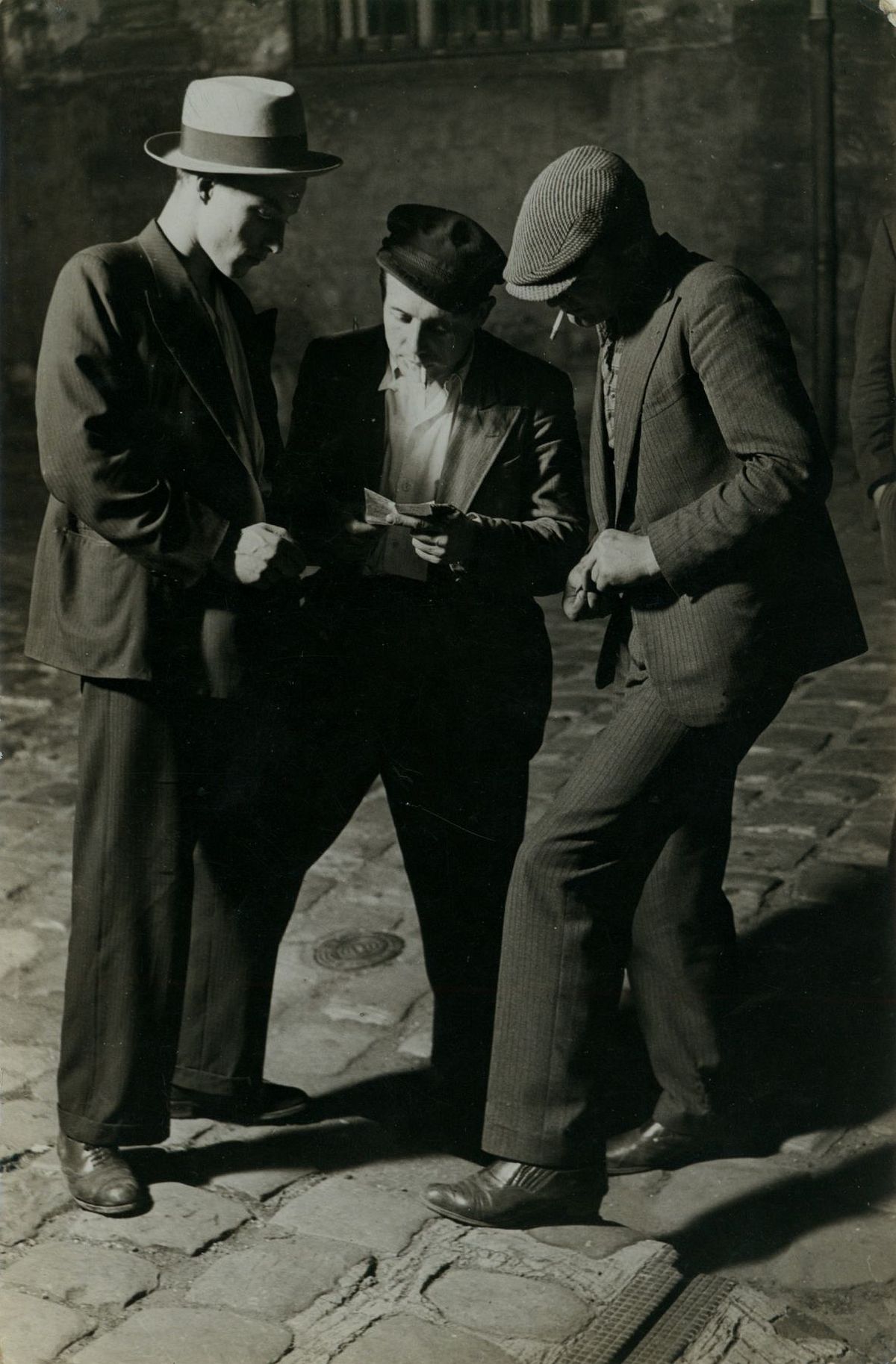 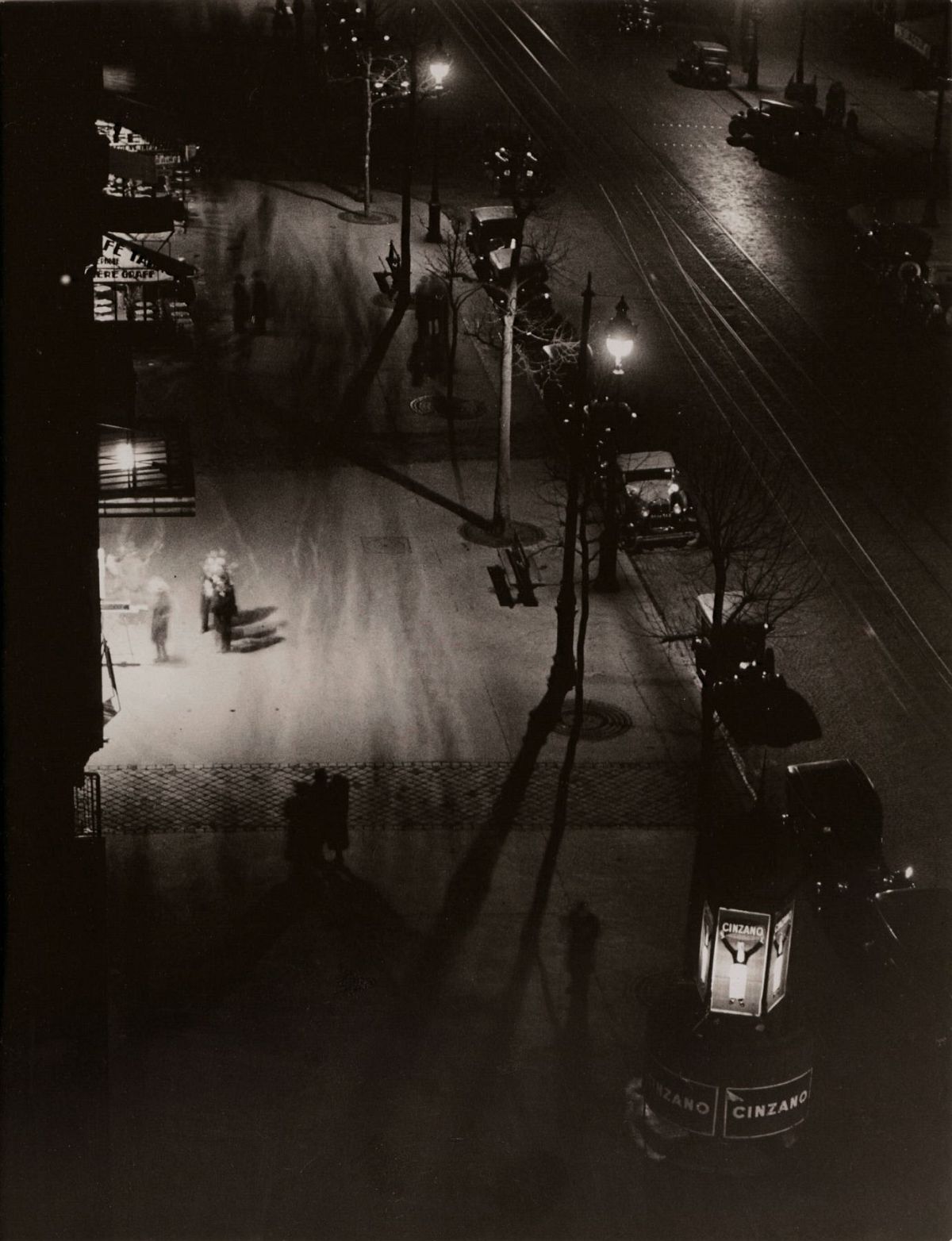 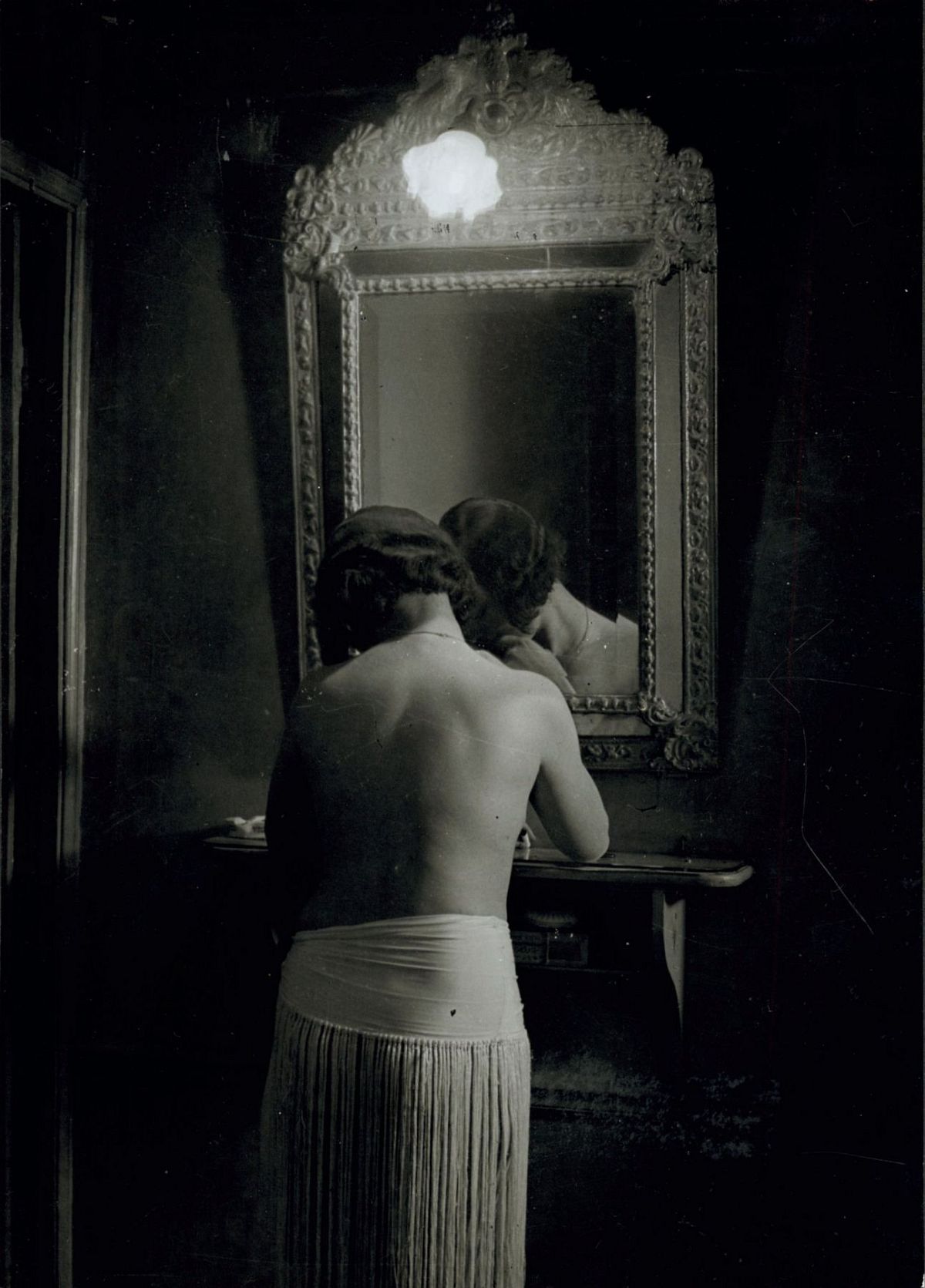 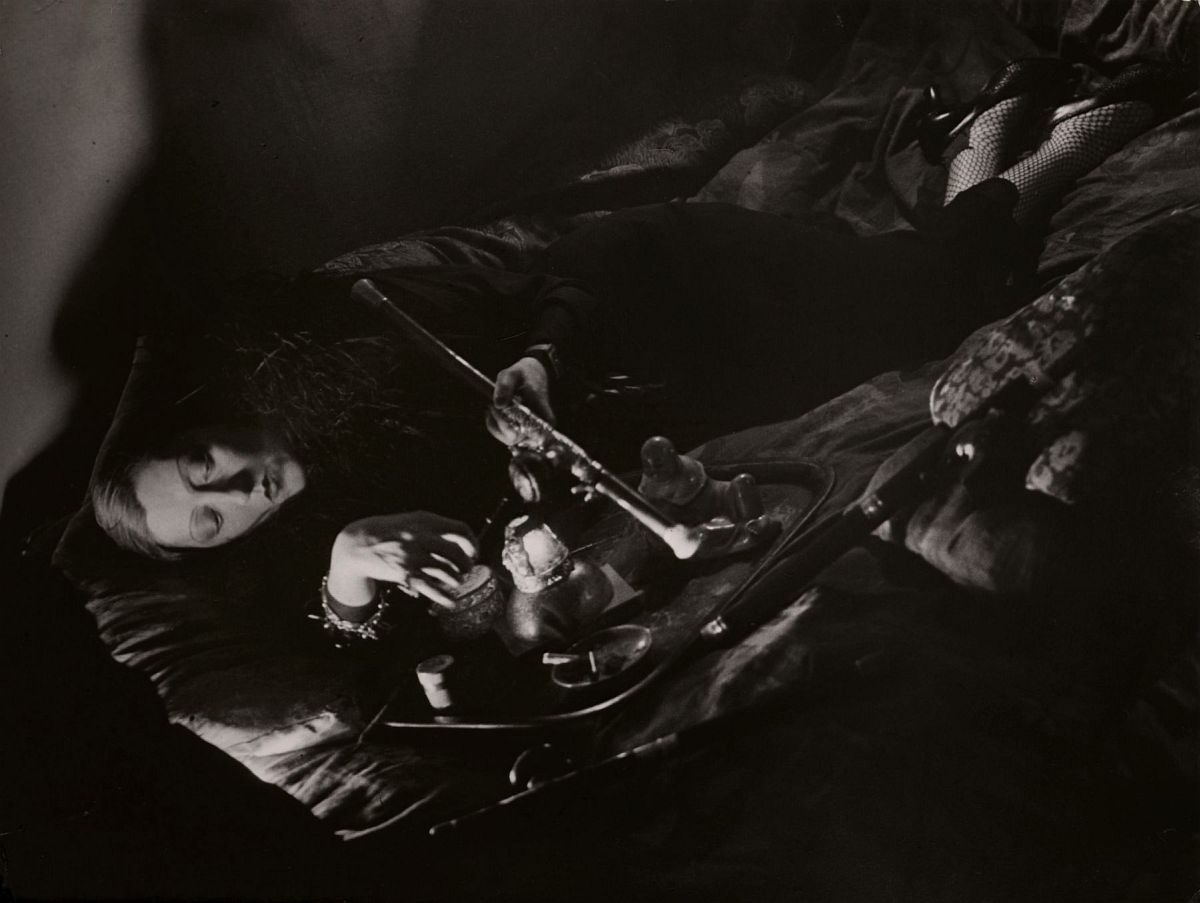 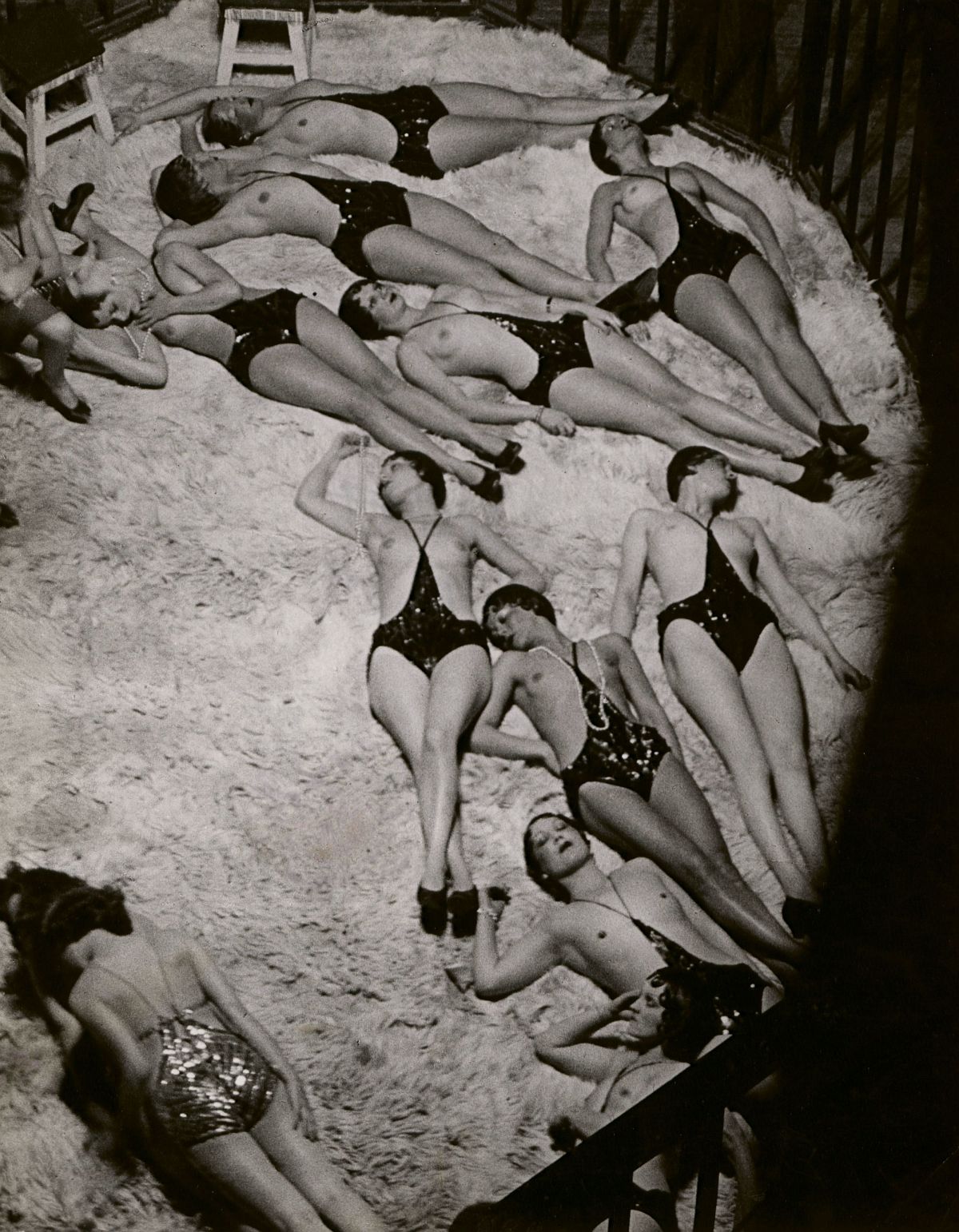