Paolo Gasparini is the photographer who has best portrayed the cultural tensions and contradictions of the South American continent. His images convey the harsh social reality faced by a region whose cultural authenticity is unquestionable, and where the past and local traditions parley with a clumsily imposed modernity.

Gasparini creates an oeuvre with its own visual language that always seems to express a criticism of consumer society while at the same time revealing a certain obsession with the way we are seduced by marketing and advertising.

Italian by birth yet Venezuelan in spirit, through his work the photographer has tried to eliminate the ethnocentric visions and stereotypes that have historically defined Latin America, almost always in terms of ‘the other’, fueled by the different populisms and nationalisms the region has endured.

The work of Paolo Gasparini enables us to understand not only the differences between Europe and Latin America, but also the tremendous diversity of the latter region, ranging from Mexico to the southernmost tip of the Andes. The exhibition is divided into sixteen sections that feature the artist’s most important projects over more than six decades of work, with an emphasis on his photobooks, which the photographer recognizes as a means of expression that is just as valid as his photographs. 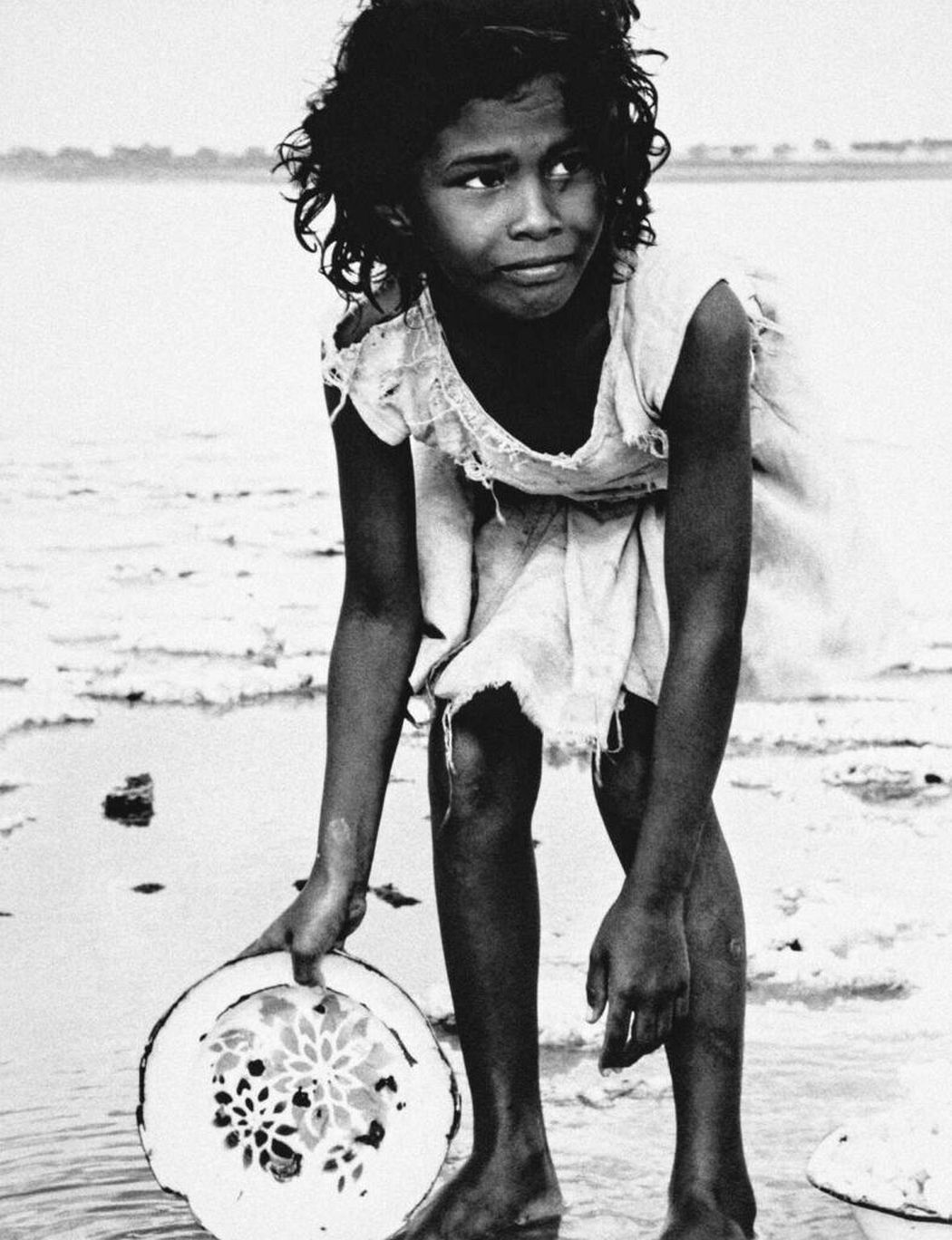 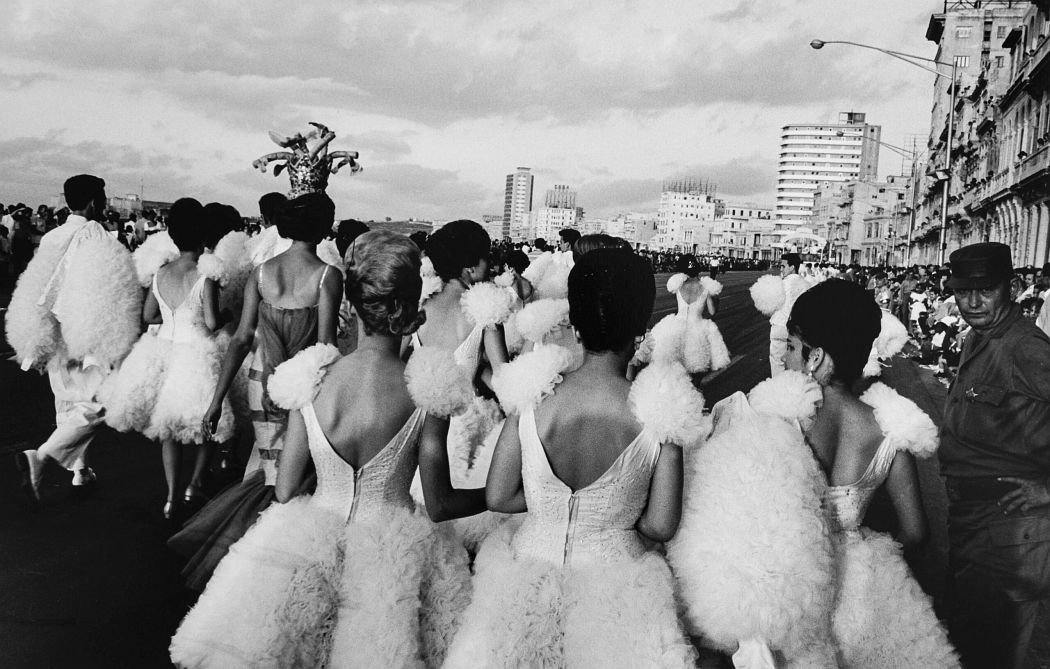 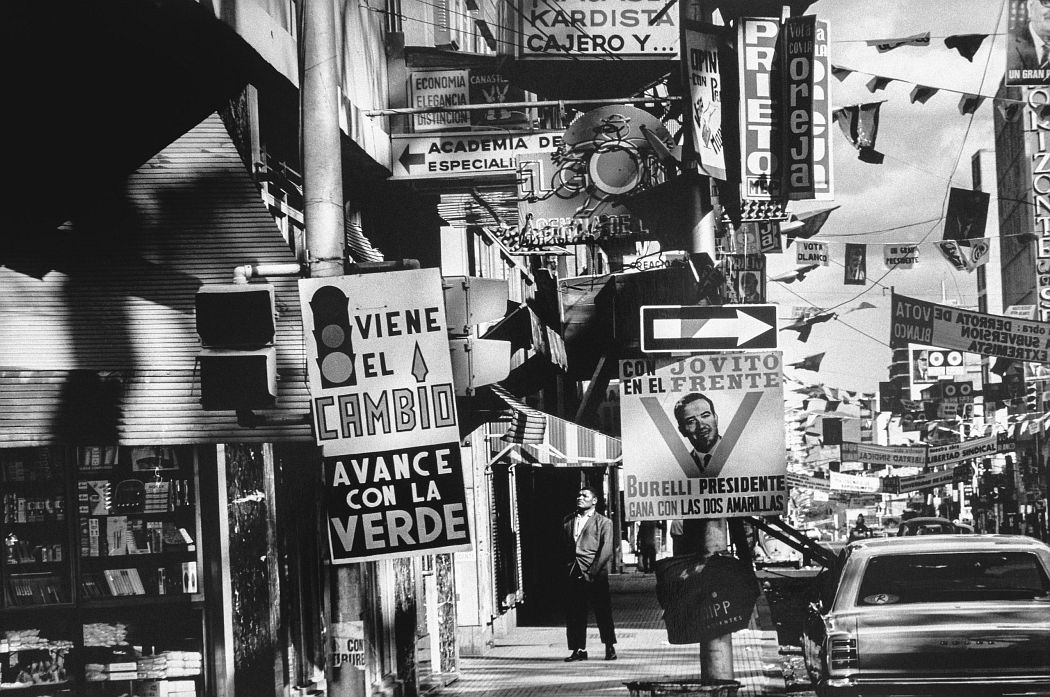