Home › News › One Third of a Nation: The Photographs of the Farm Security Administration

A tale of America, told through iconic photographs from the 1930s, is the subject of One Third of a Nation: The Photographs of the Farm Security Administration, which depicts the challenges impoverished families were enduring with photographs by Dorothea Lange, Walker Evans, and Gordon Parks, among others. Taken together, the exhibition demonstrate the extraordinary power of photography to define an era and inspire social change.

As the consequences of the Great Depression, unemployment, poverty and the effects of the Dust Bowl ravaged the country in the 1930s, government programs such as the Farm Security Administration (FSA) were established. American photographers were employed to document the dire conditions. The powerful work of these photographers under President Franklin Delano Roosevelt’s New Deal programs ushered in an unprecedented new era for the medium: across the entire nation photography was communicating what words could not.

Imbued in the nation’s social consciousness, the images that illustrate the history of the Great Depression originated in presidential action. In his second inaugural address, Roosevelt poignantly stated, “I see one-third of a nation ill-housed, ill-clad, ill-nourished. The test of our progress is not whether we add more to the abundance of those who have much; it is whether we provide enough for those who have too little.”

In establishing the Resettlement Administration in 1935 – later renamed the Farm Security Administration in 1937 – Roosevelt created a robust response to help America’s poor farmers, sharecroppers, and migrant workers. Roy Stryker, an economist, was hired to document the situation and quickly developed an extraordinary roster of young photographers.

One Third of a Nation: The Photographs of the Farm Security Administration presents more than 50 photographs by Walker Evans, Dorothea Lange, Russell Lee, Carl Mydans, Gordon Parks, David Robbins, Arthur Rothstein, Peter Sekaer, Ben Shahn, and Marion Post Wolcott. From 1935 to 1943, the photographers of the FSA shot nearly 80,000 photographs traveling the country on assignments that could last for months at a time. Their touching portraits of children, concerned parents, struggling workers, and difficult living situations are regarded as some of the finest examples of modern documentary photography. The images proved in no uncertain terms that the nation needed to act. 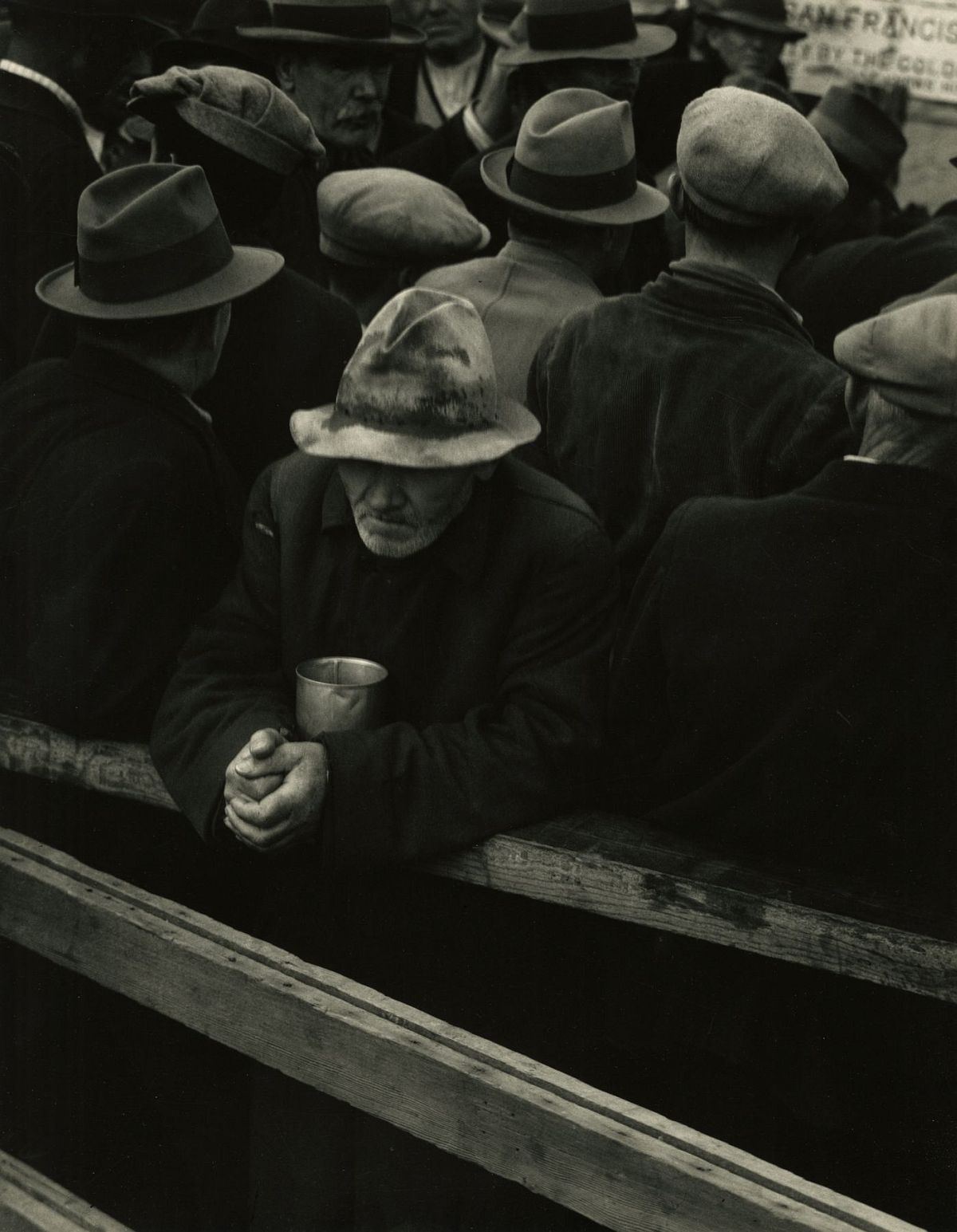 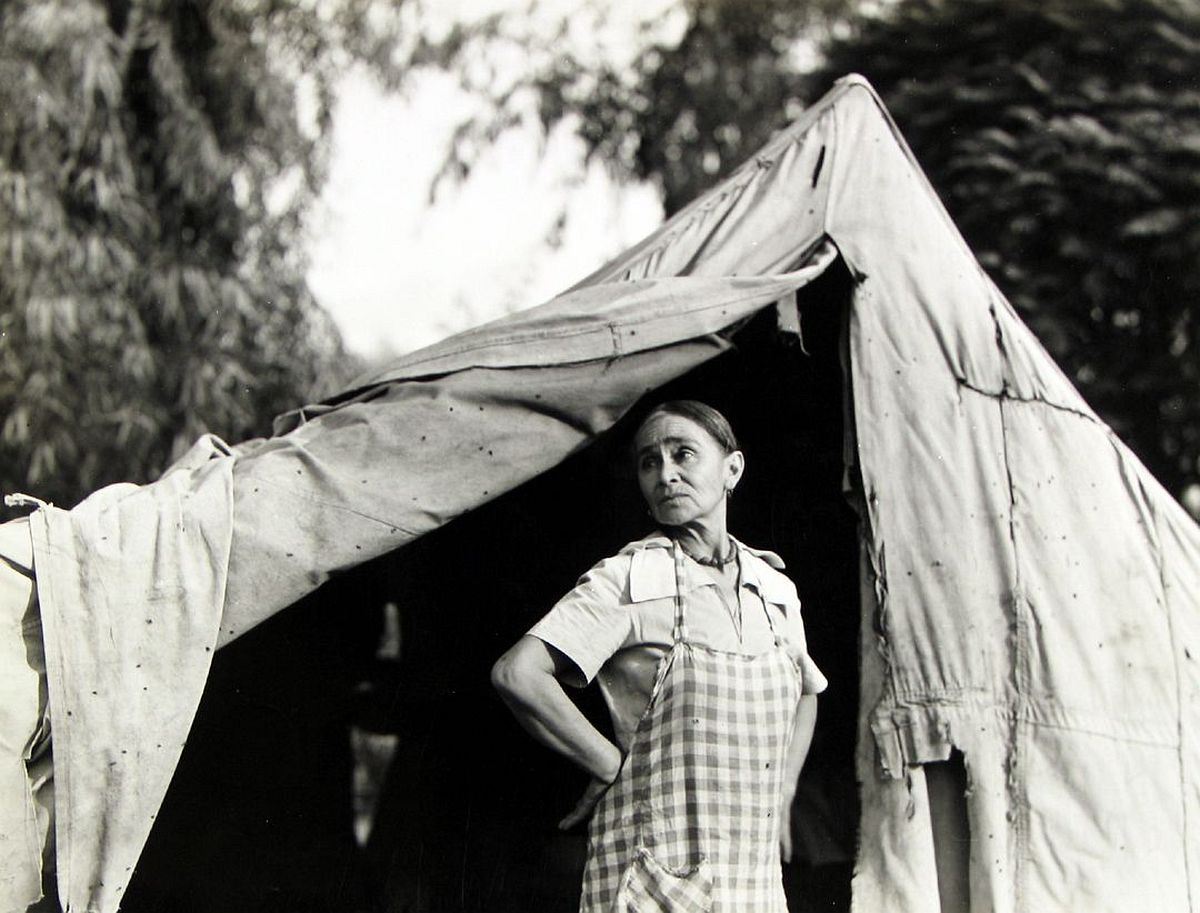 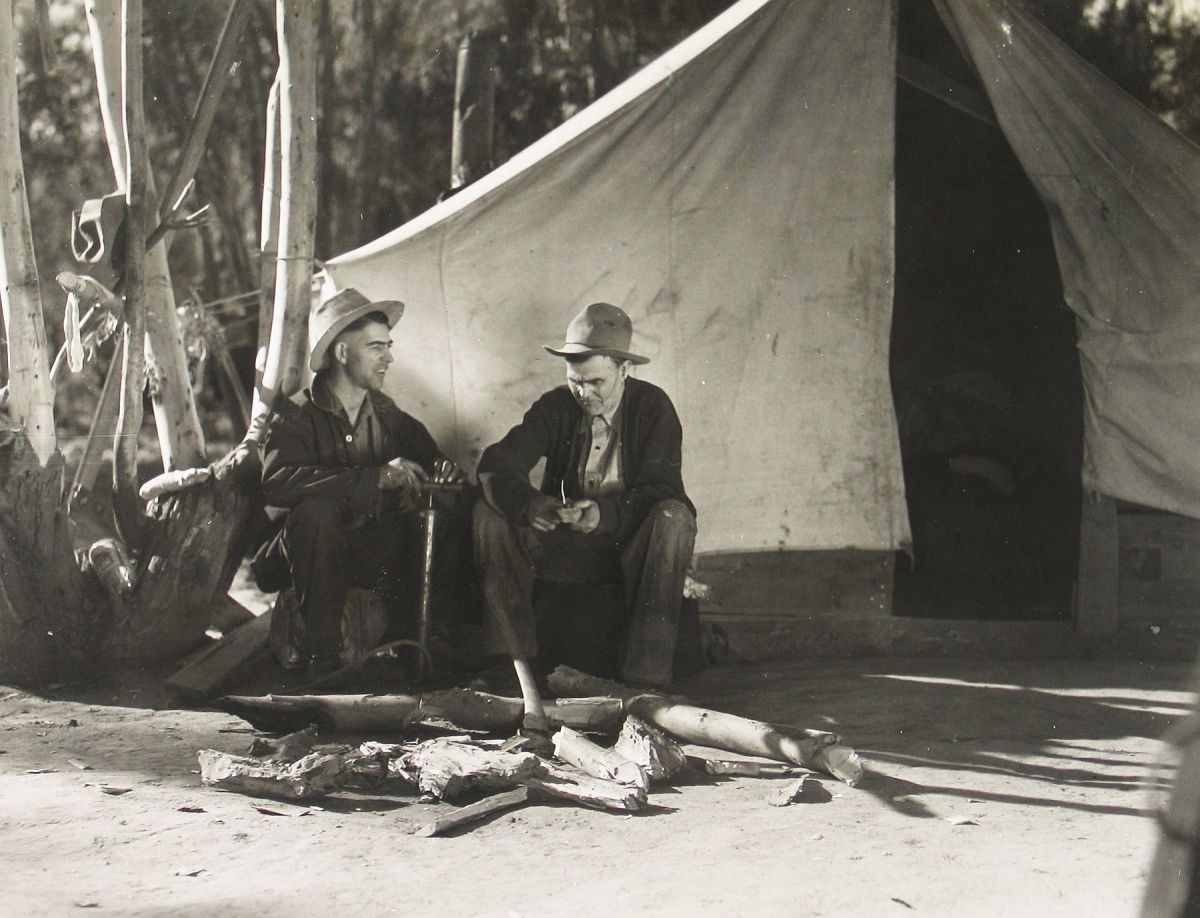 Dorothea Lange Scene from “The Plow that Broke the Plains”, migrant camp outside Bakersfield, California, October 1935 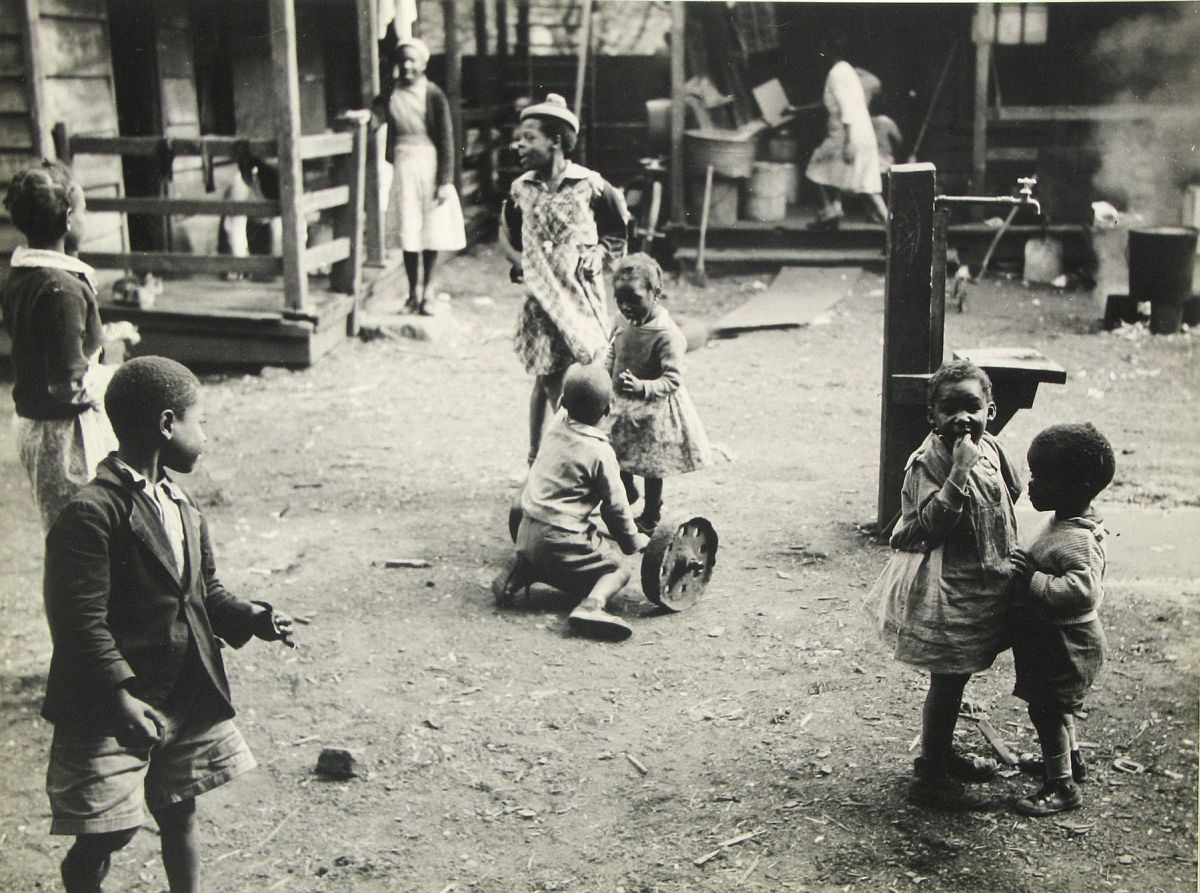 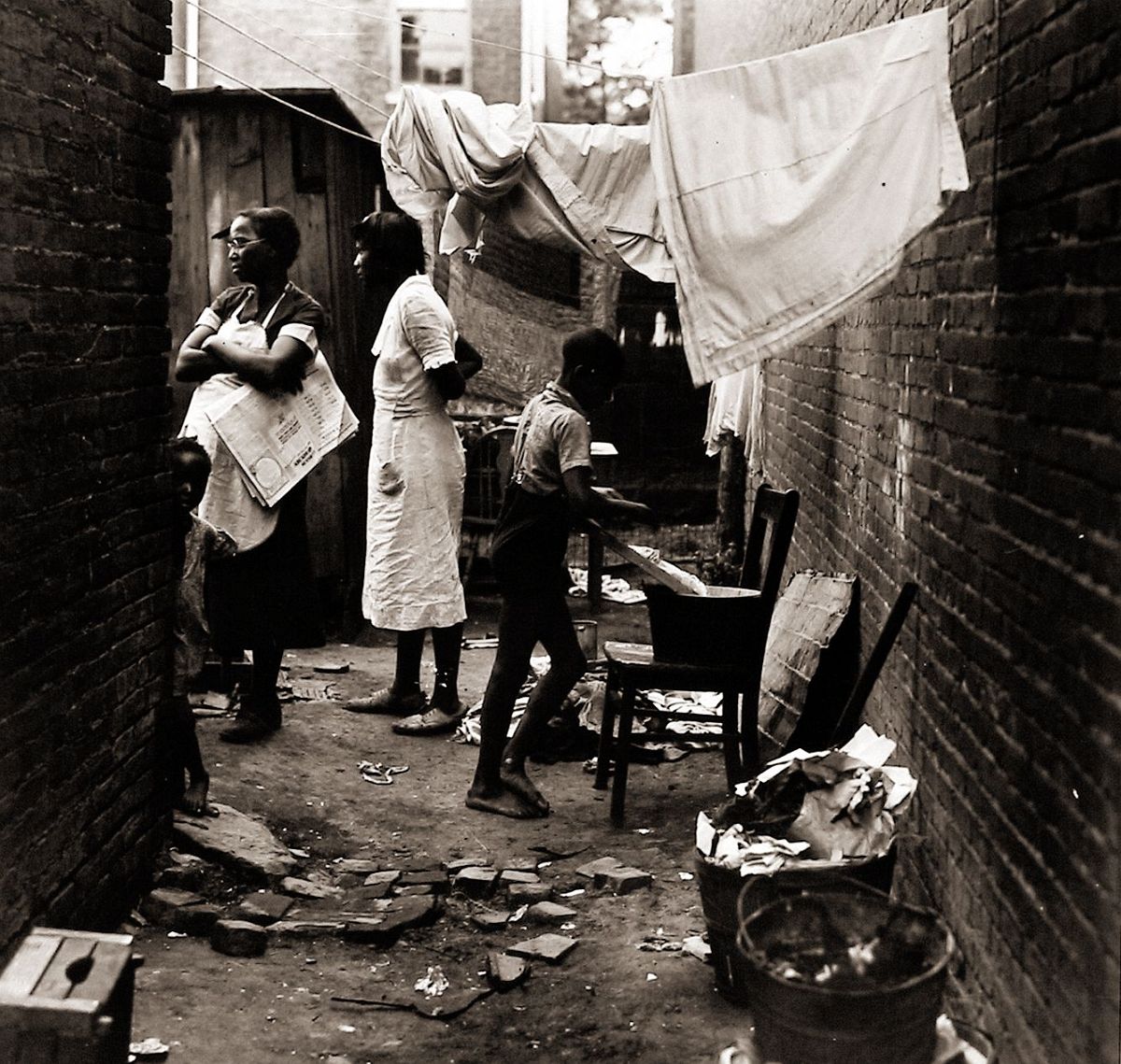 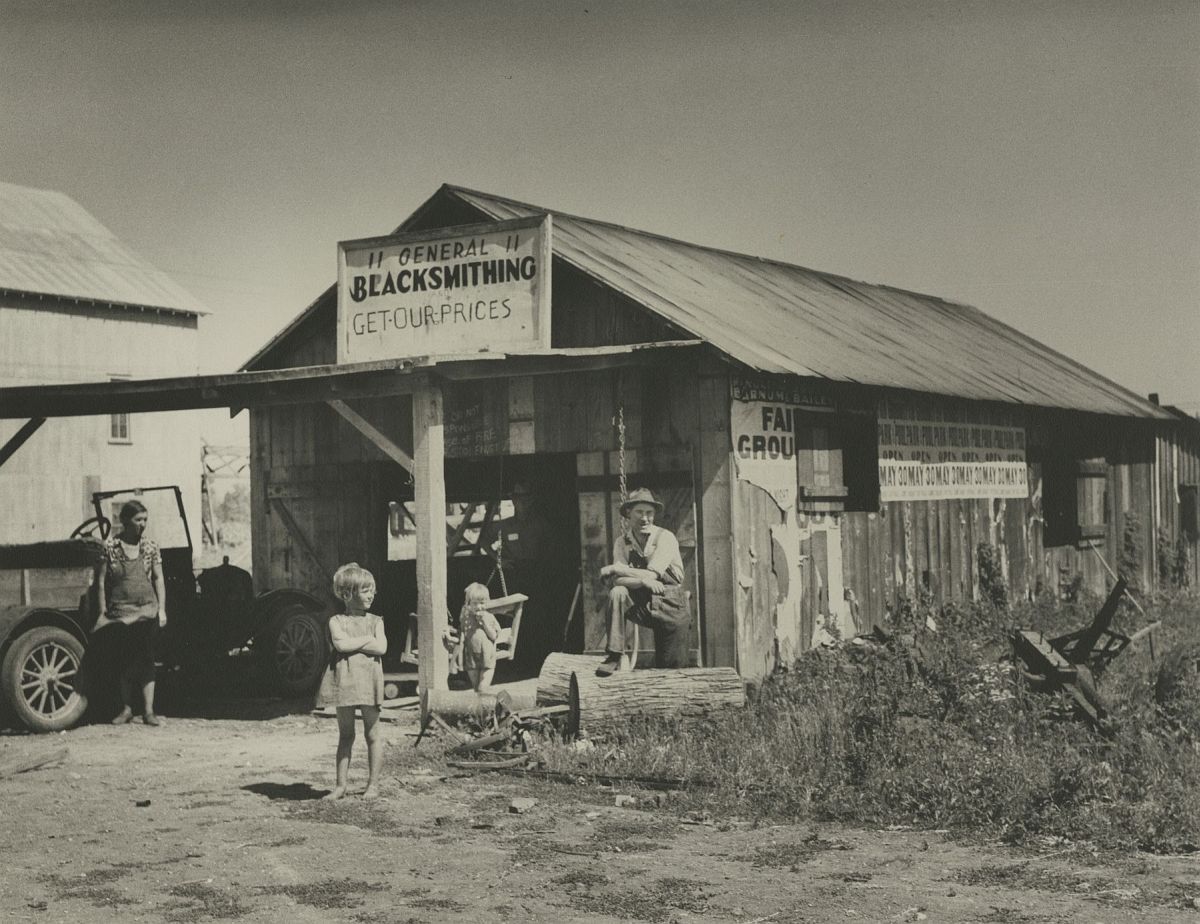