Gallery Julian Sander shows a series of portraits of extraordinary contemporary personalities by Oliver Abraham. Among them are journalists, musicians, philosophers, representatives of the “New Left” as well as artists and writers. Everyone deals with the topic of surveillance and press freedom and expresses their political attitude artistically. The photographs are accompanied by a text by Noam Chomsky about independent journalism and how it should be shaped. The text is hidden behind the individual portraits, so that the visitor can, should or even must “look behind the picture” interactively and investigatively.

Following the example of Noam Chomsky’s text, the exhibition explores questions about the impact of mainstream media on public opinion, press freedom and activism. The main focus of the artist is to unite all “protagonists” – the different disciplines (philosophy, journalism, activism, art and politics) as well as different generations (pre- and postinternet, digital natives, ‘68 generation) – and using a continuous series of photos to show connections and influences among each other. The portrayed are all contemporaries who, through their work, draw attention to various topics and social problems, thereby enabling the understanding of current events and their reception through media attention. In the context of activism and in front of the (literal) background, Chomsky’s reflections will leave the individuals their singular meaning, but at the same time transpose them into an overarching network, pursuing a common goal: the preservation of human rights – foremost the struggle for freedom of speech, freedom of the press and the critical examination of state surveillance.

Through the analogous approach and the deliberate reduction of black-and-white photographs, an unfiltered and close representation of the personalities should be made possible, which should act as an antidote to the flood of digital images. 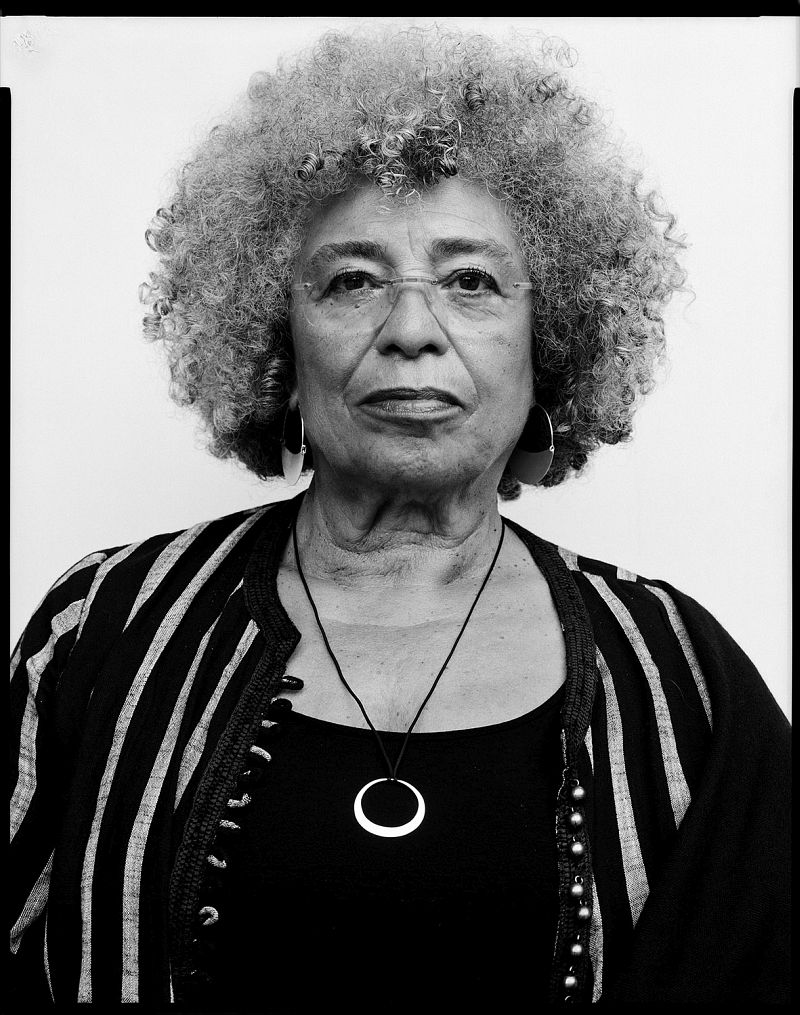 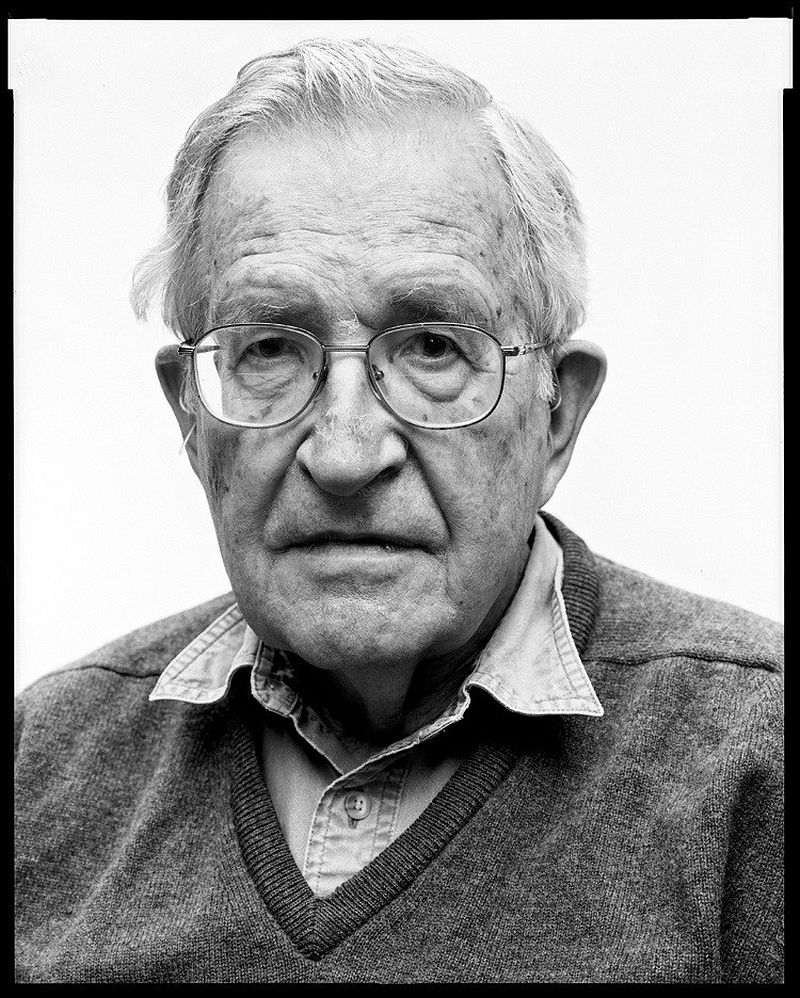