Photographs have been collected at Cornell since at least 1869, when the university accepted an unusual gift presented by President A. D. White: a photograph of the moon. For White, photographs were part of the arsenal of study tools required by a modern university. They accumulated on campus under his leadership, alongside books, manuscripts, models, and plaster casts.

The moon photograph (whereabouts presently unknown) is now one in more than a million held in repositories all over campus. The objects in this exhibition come from three: the Johnson, and the Library’s Division of Rare and Manuscript Collections and Kheel Center for Labor-Management Documentation and Archives. Each photography collection has developed separately and in accordance with distinct mandates: the Library has largely invested in photographs as documentary evidence; the Museum as art and creative expression. This is an artificial divide: most photographs function on both levels, to greater or lesser degrees. Yet, to see many of these objects in an art museum is to see them out of context, separated from the other visual and textual materials preserved alongside them, and that ordinarily give them meaning. What can be gained, and what do we risk losing, by considering photographs produced and collected for different reasons on the same ground?

Selections date from the 1840s to the present day, and are loosely arranged in reverse chronological order—their forms become increasingly arcane as the decades rewind, even as their motifs and motivations echo around the galleries. Displayed like this, they suggest a cultural, aesthetic, and technical history of photography since the medium’s emergence into the public realm. But as collection objects, they also point toward the depth of the collections to which they belong, their differing principles and systems, and the evolving concerns of the librarians and curators who have built and preserved them from the university’s earliest years. 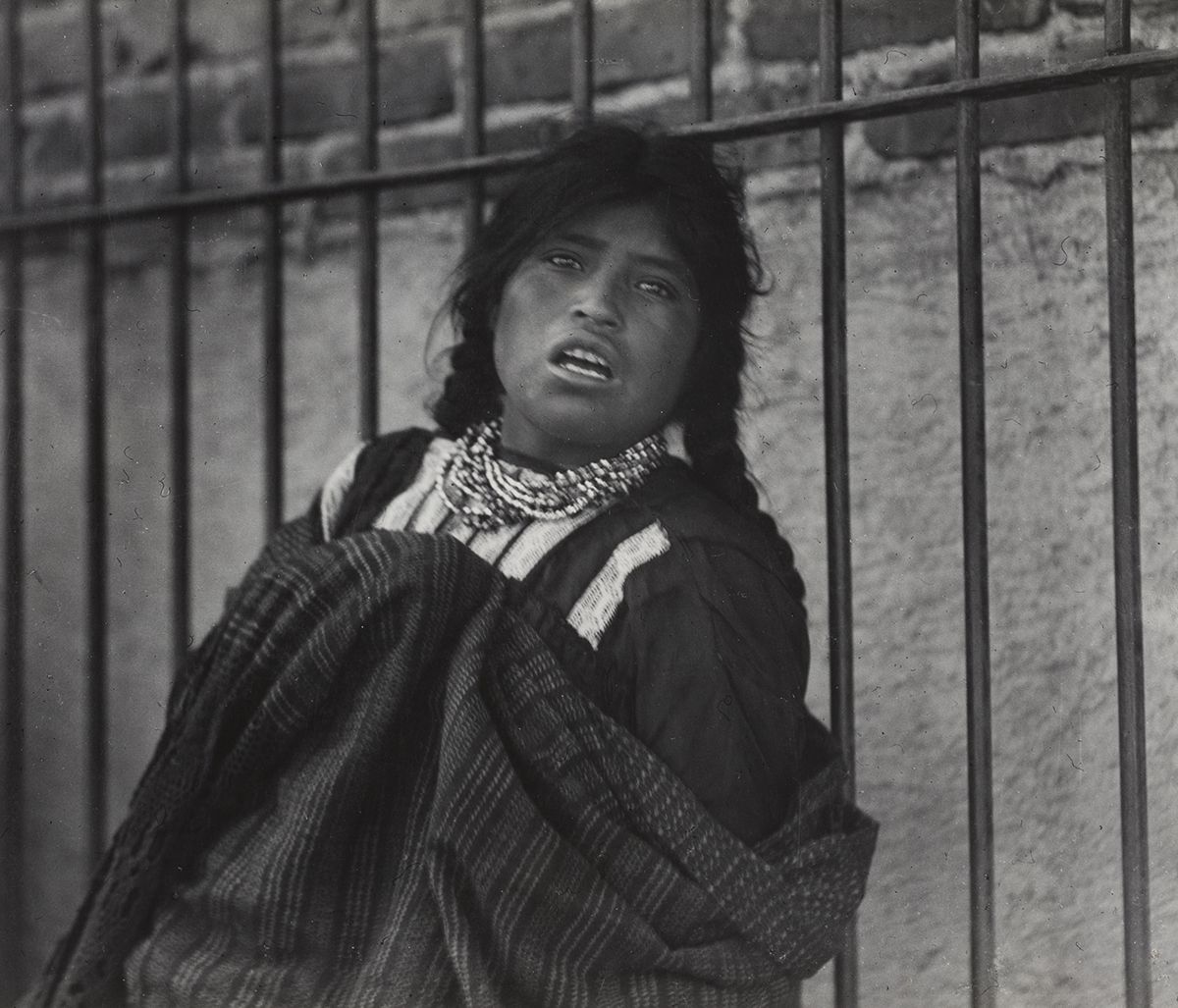 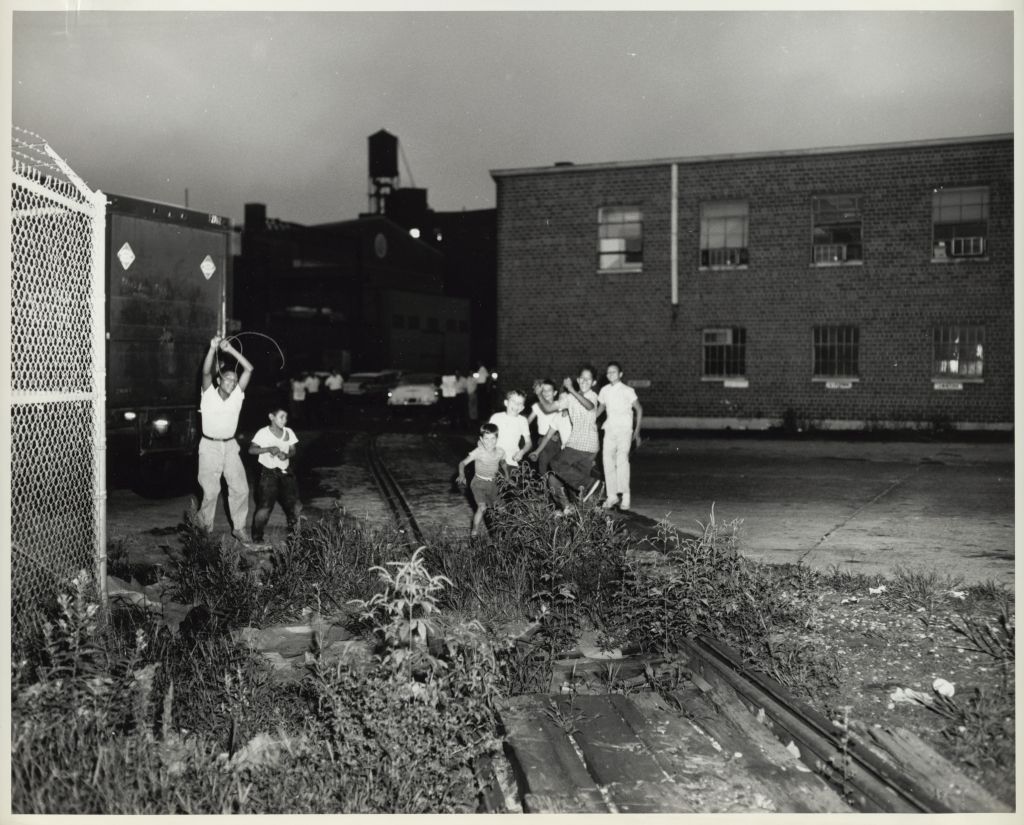 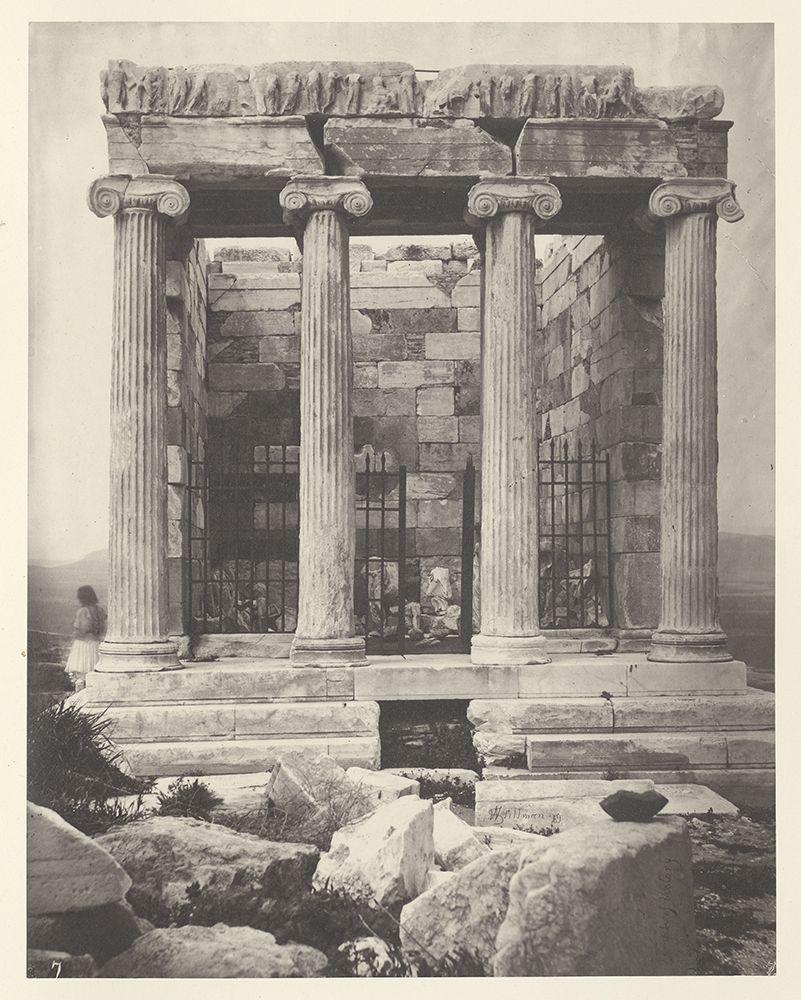 William James Stillman (American, 1828–1901), Eastern facade of the Temple of Victory, plate 7 from The Acropolis of Athens, 1870. Carbon print. Rare and Manuscript Collections, Cornell University. Originally from the personal collection of A. D. White. 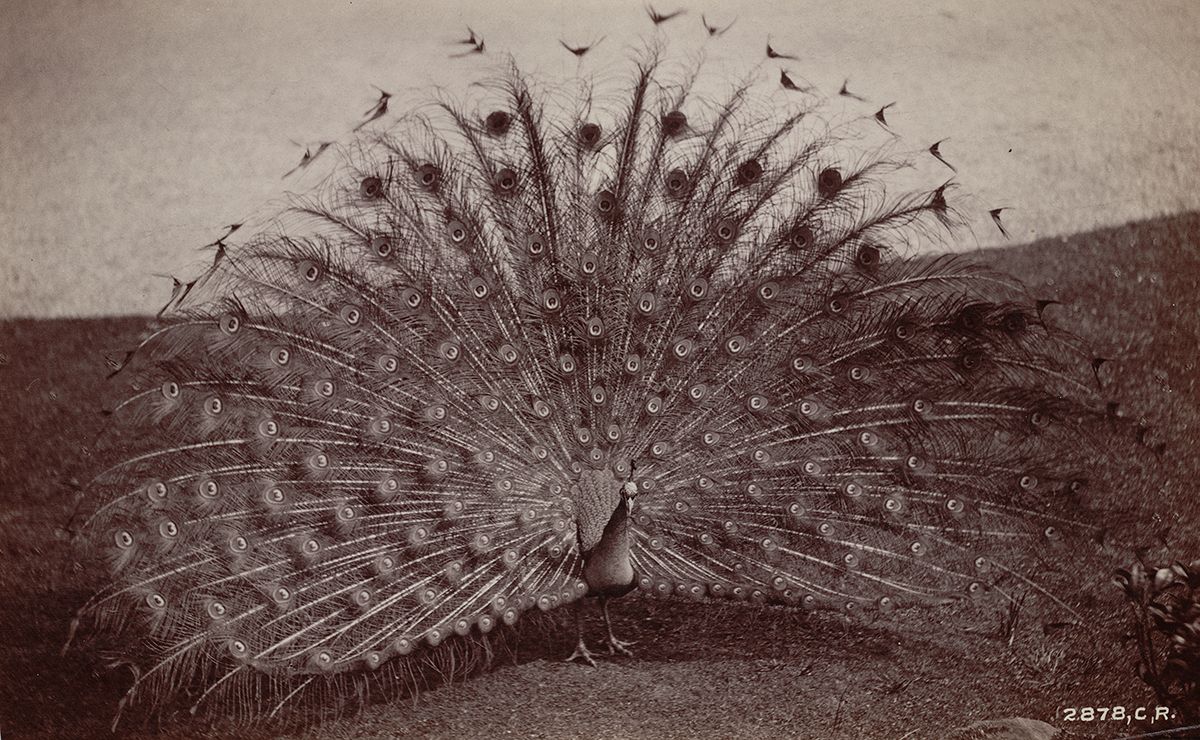