The photographs of Dave Heath (1931-2016) evoke an intense, bittersweet vision of modern life. Abandoned by his parents at the age of four, he grew up in Philadelphia foster homes and an orphanage. This sense of physical and emotional homelessness shaped his artistic vision. Through the camera, Heath channeled his personal feelings into a deeper and larger statement about loss, uncertainty, pain, love and hope.

This exhibition surveys Heath’s classic work in black and white, from 1949 to 1969, centering on “A Dialogue with Solitude,” a celebrated sequence of 82 photographs created in the early 1960s. The exhibition concludes with a selection of his most recent work—color images made on the streets of New York and Toronto between 2001 and 2007.

The first major exhibition of Heath’s work ever organized in the United States, this selection of 184 works underscores the originality and power of Heath’s vision. In exploring his own sense of self through the camera, Heath bears witness to universal experiences of loneliness and desire for human connection. 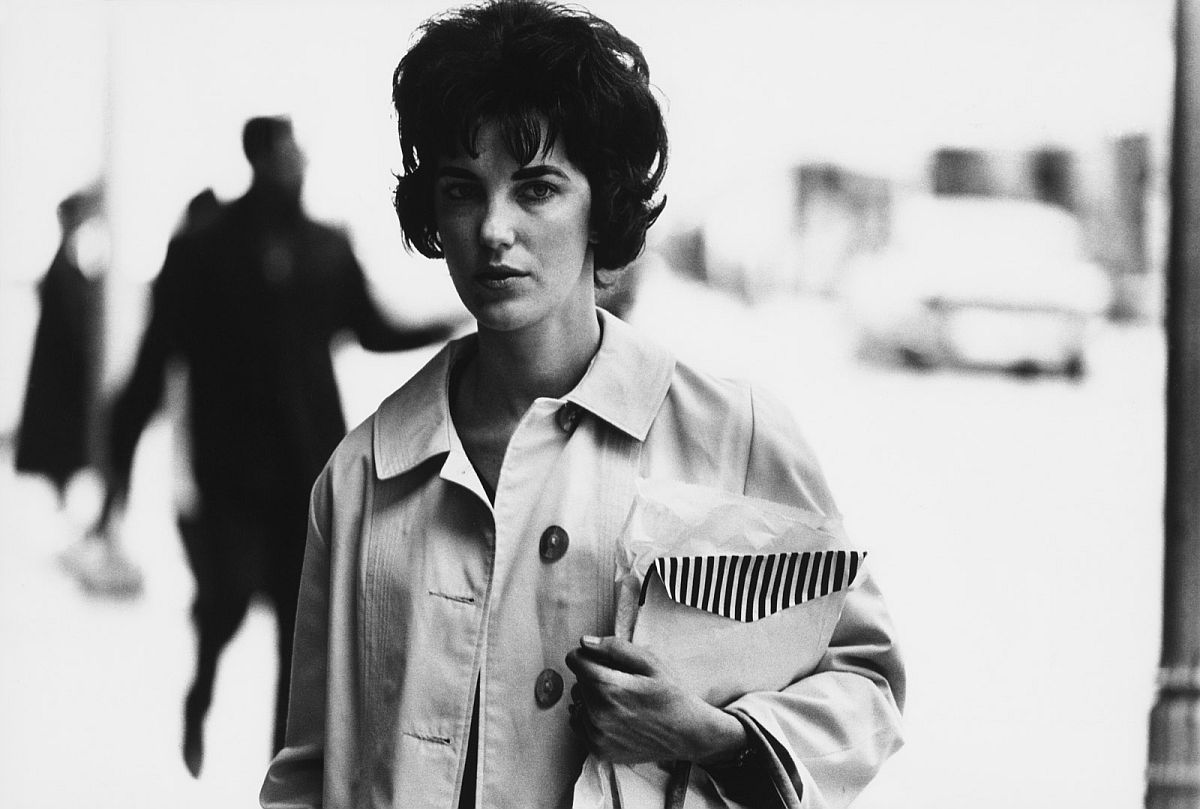 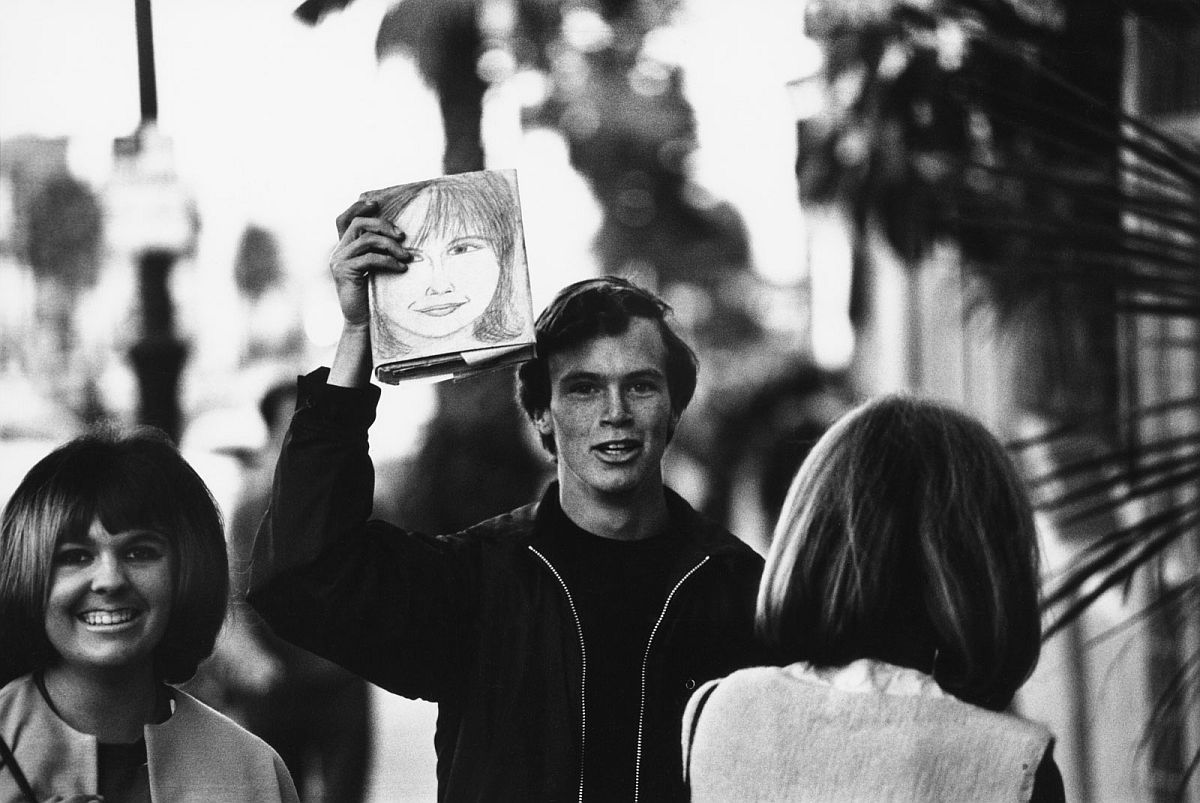 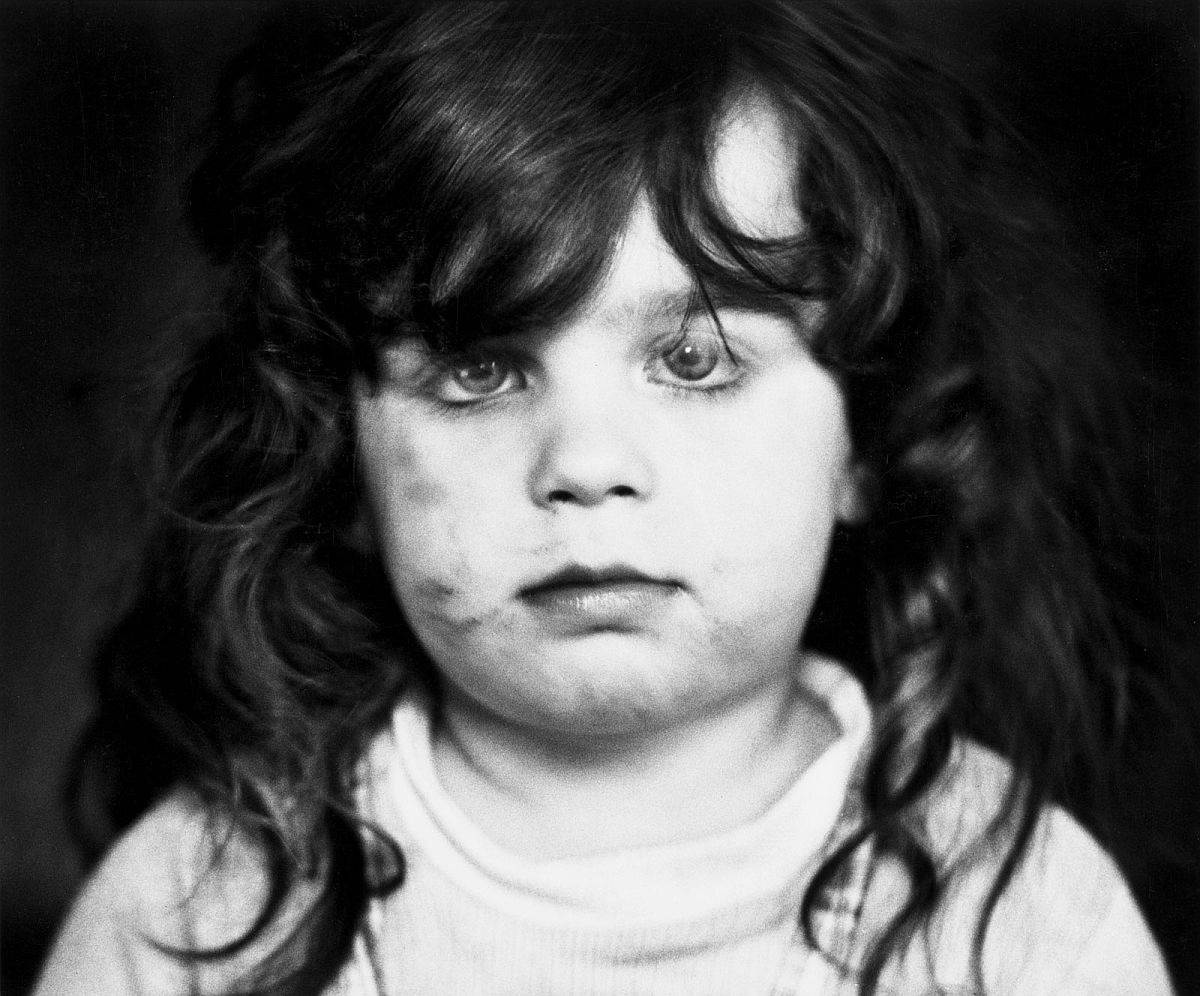 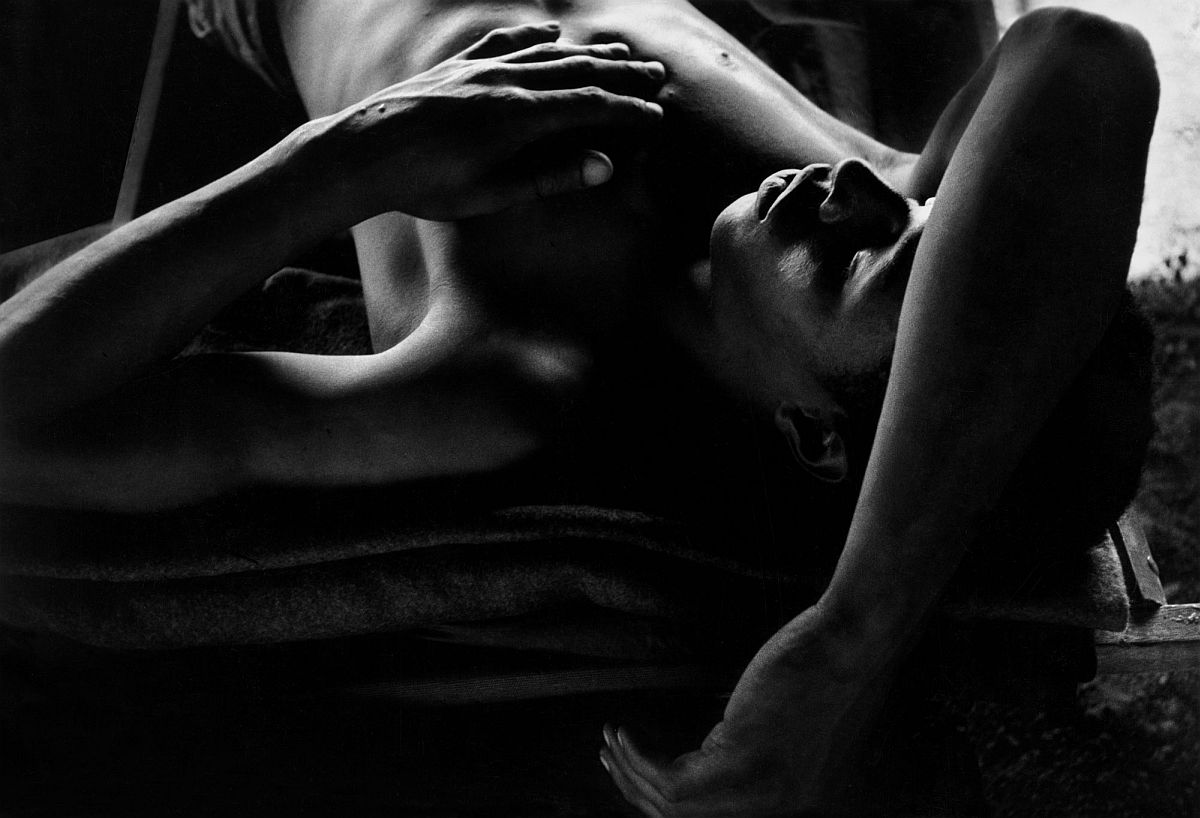 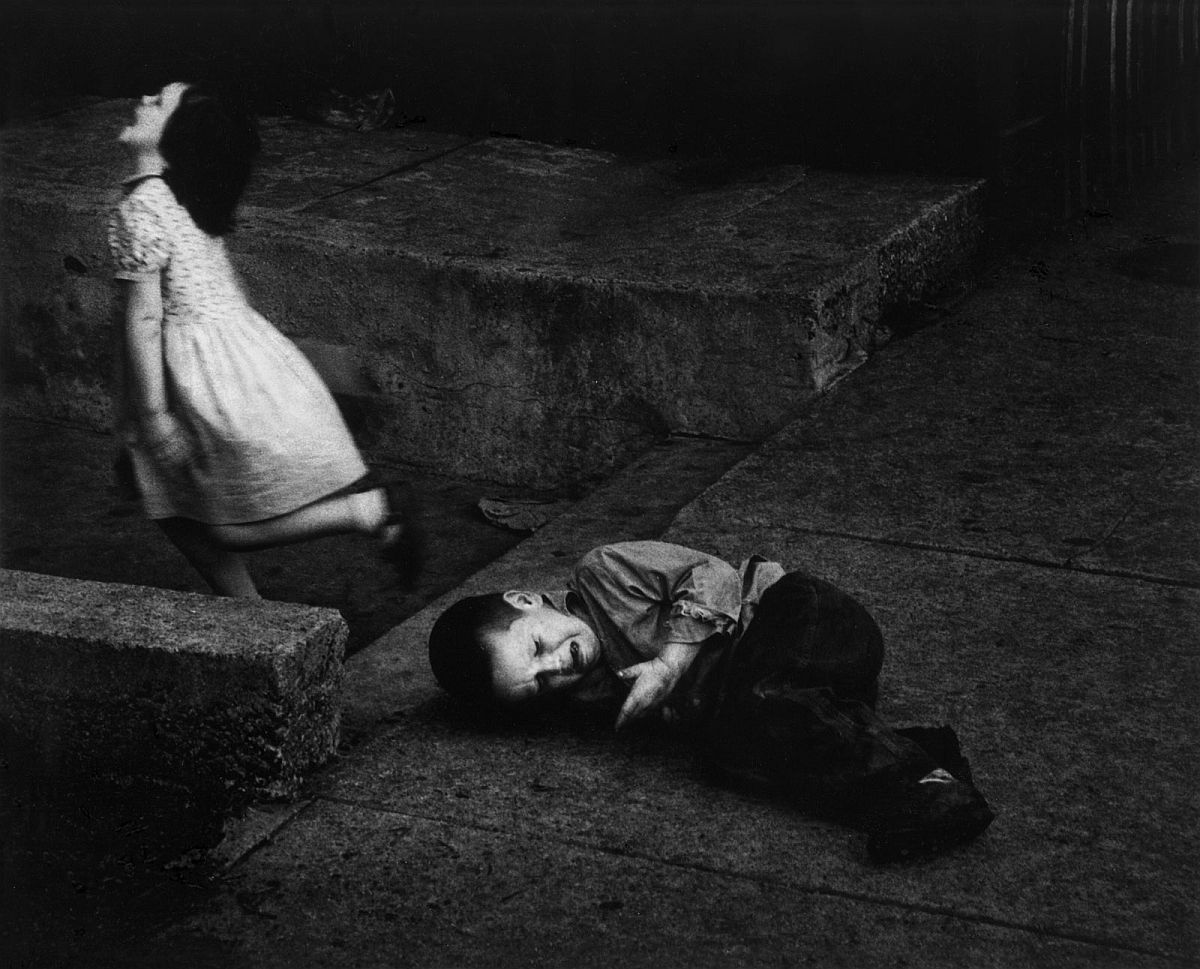 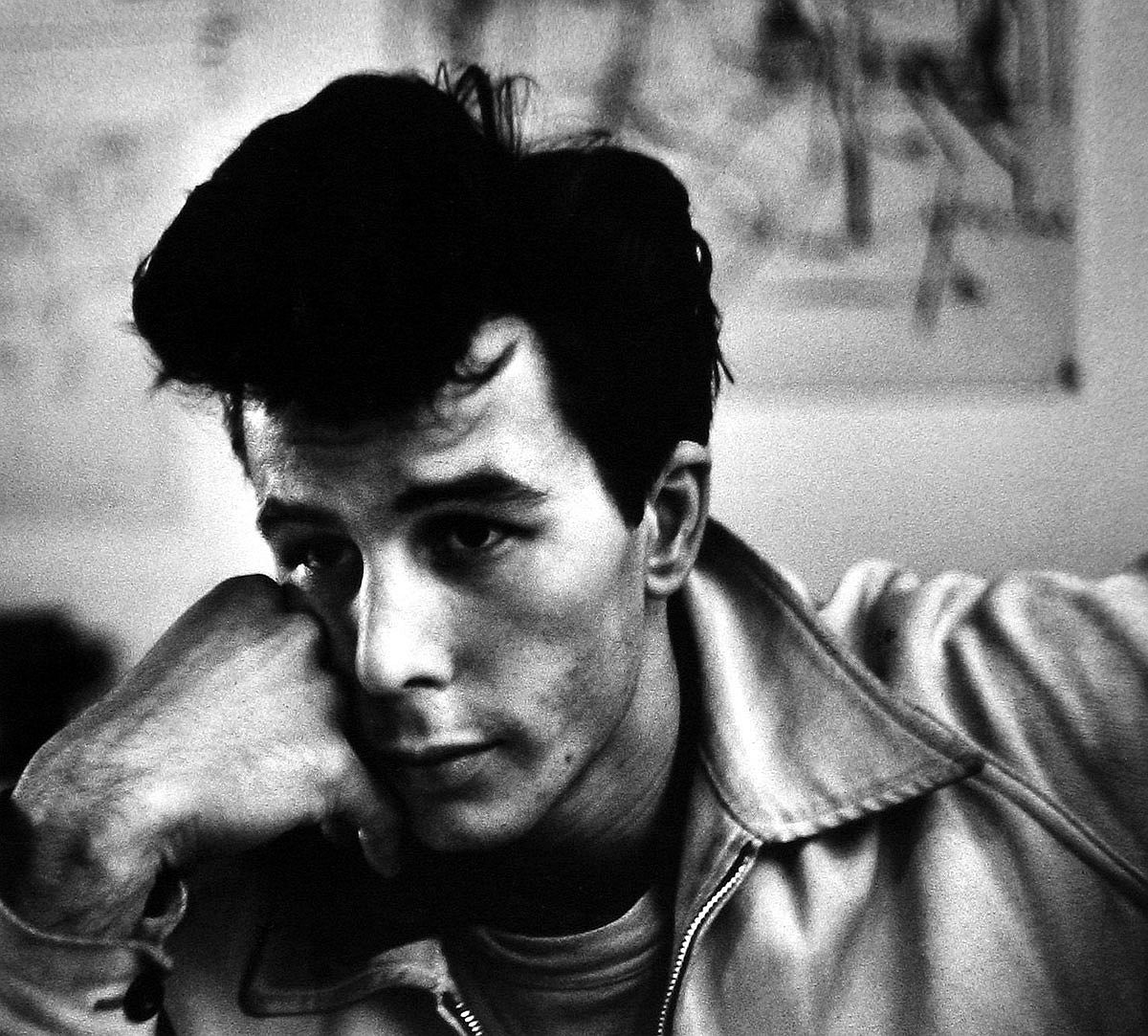 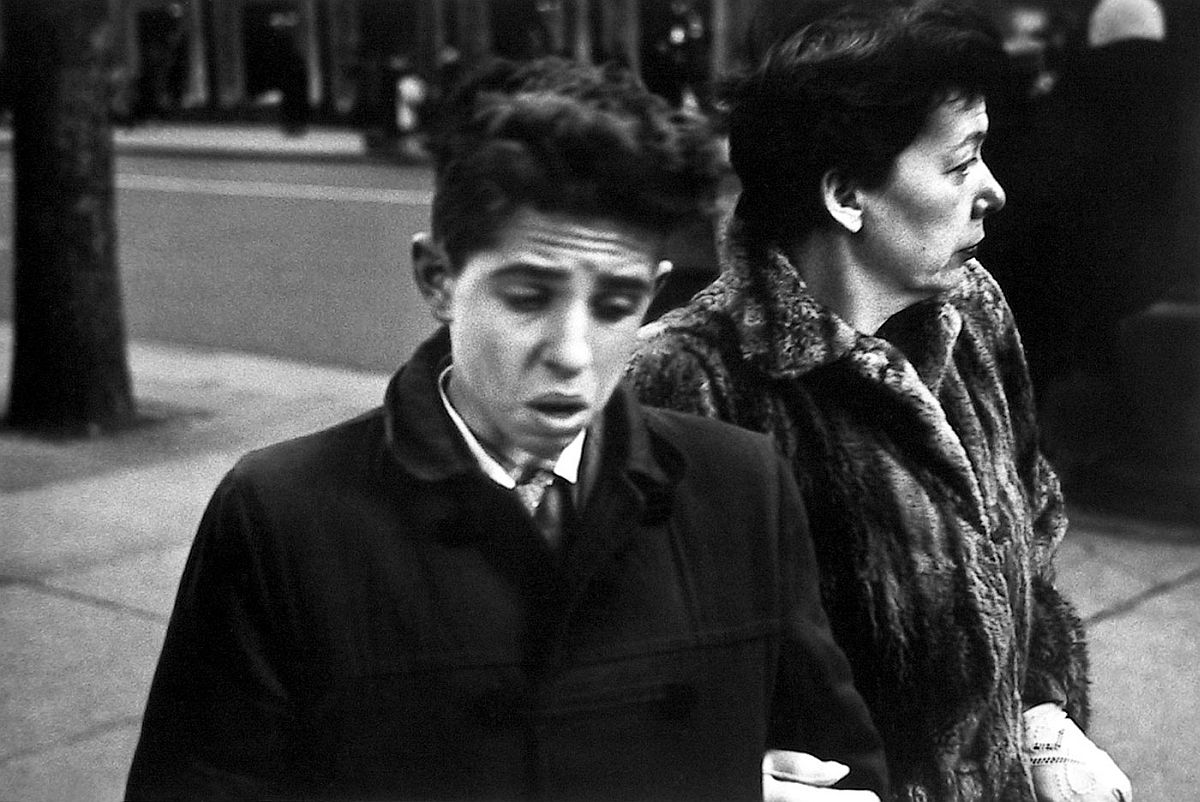 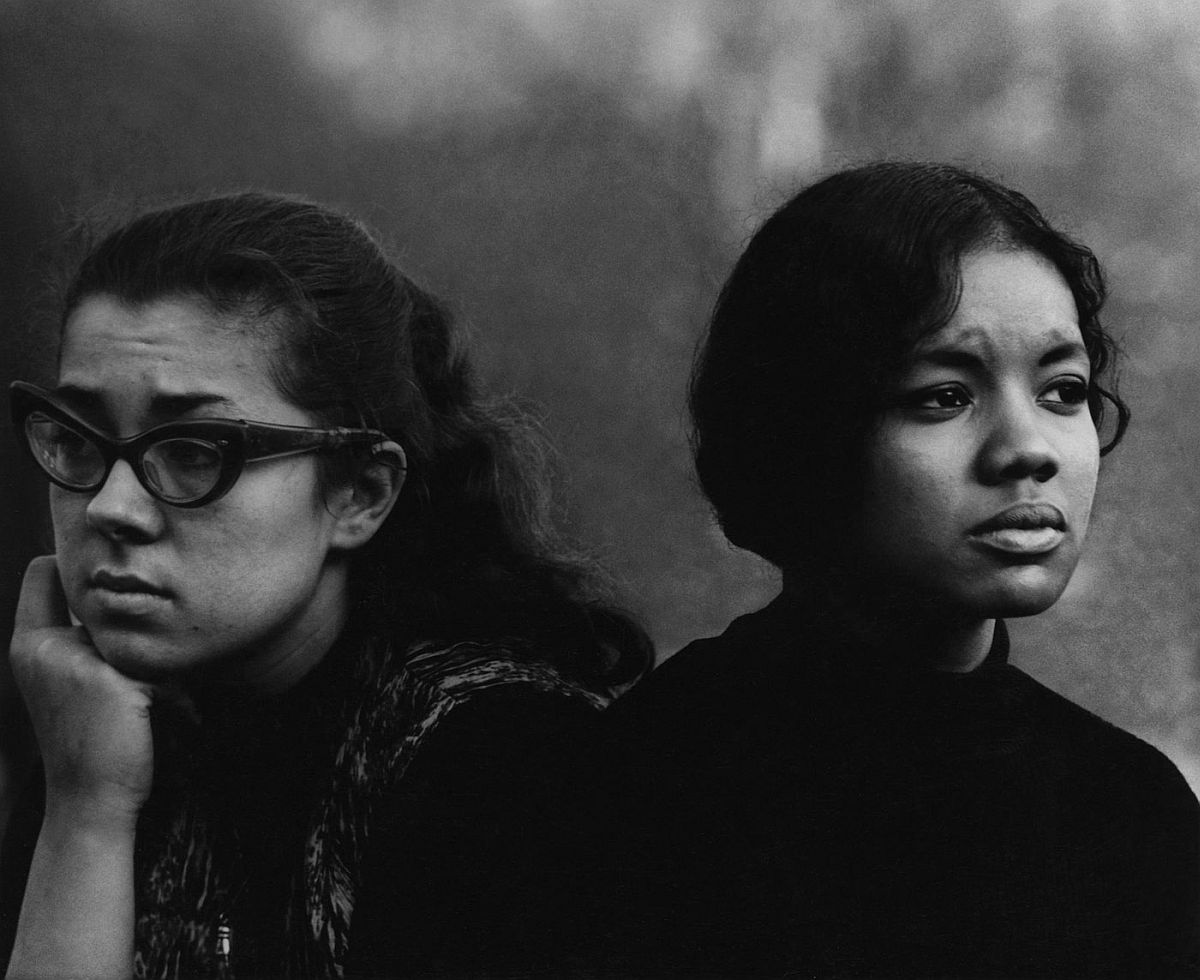 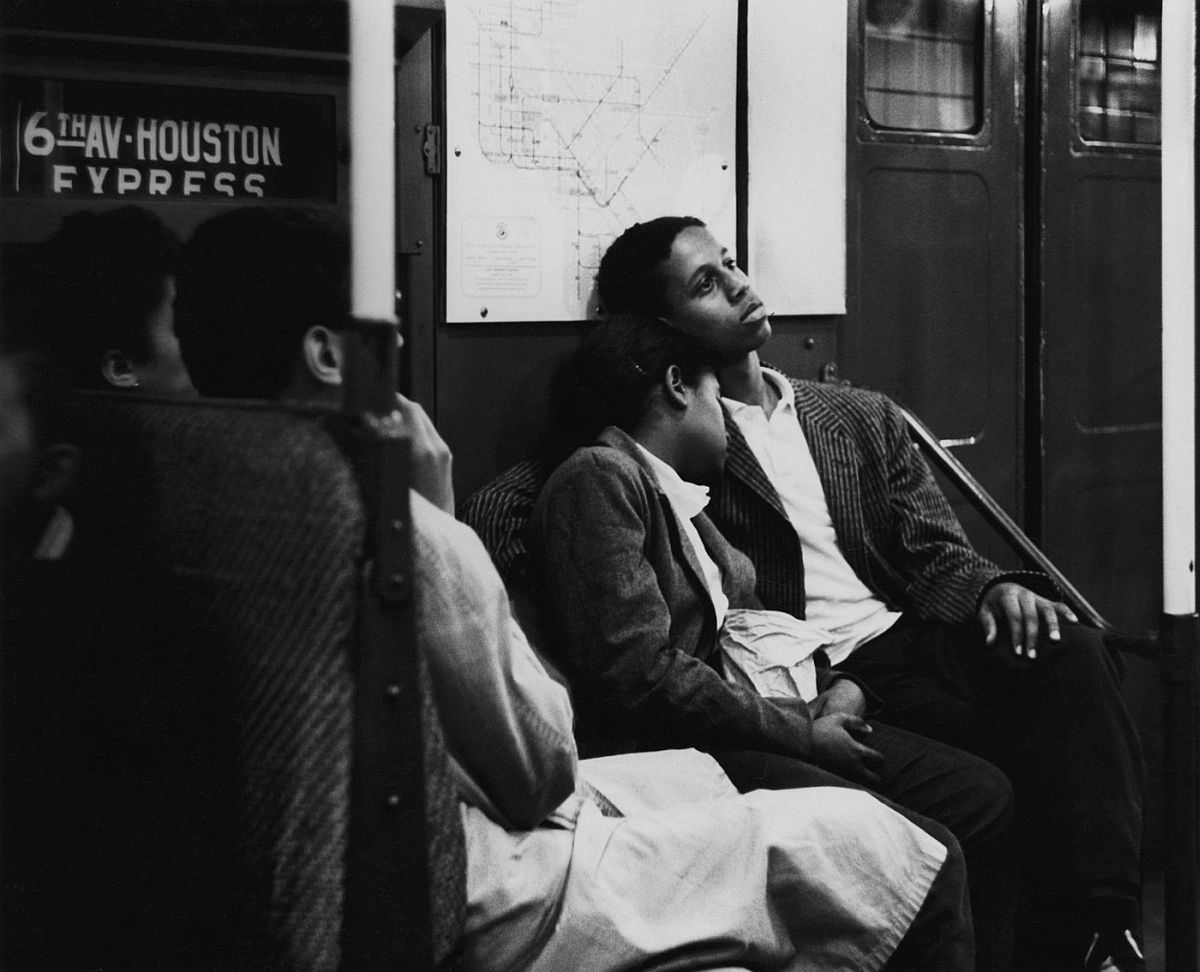