Portraits of the female prison camp guards which were taken after the liberation of the Bergen-Belsen, a Nazi concentration camp, while they were at Celle awaiting trial in 1945. 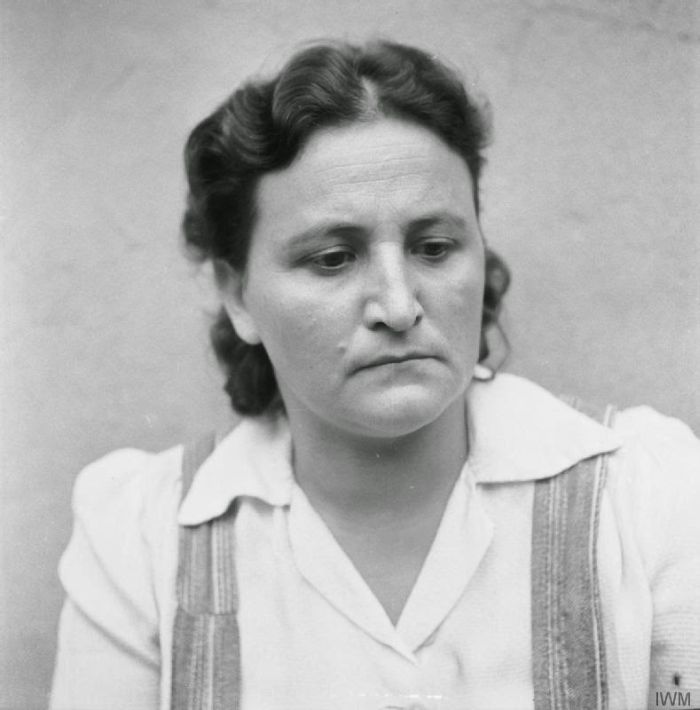 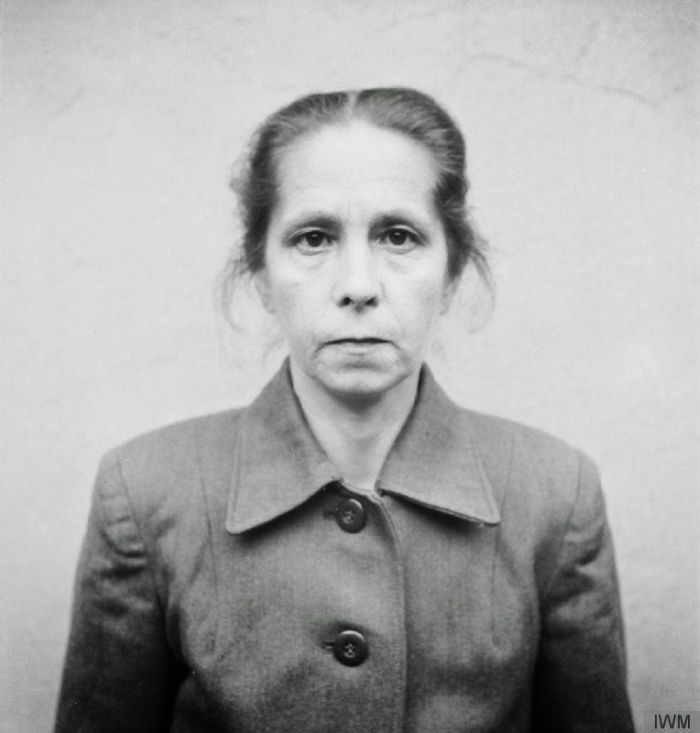 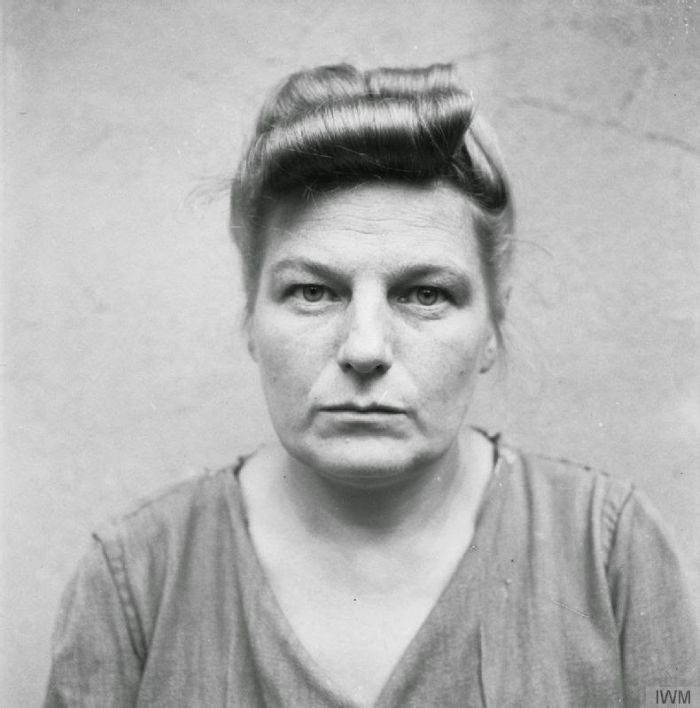 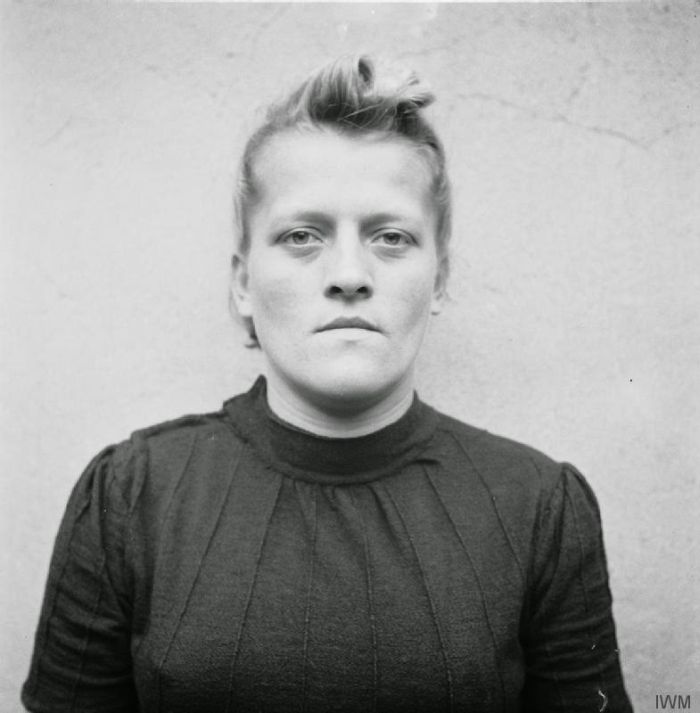 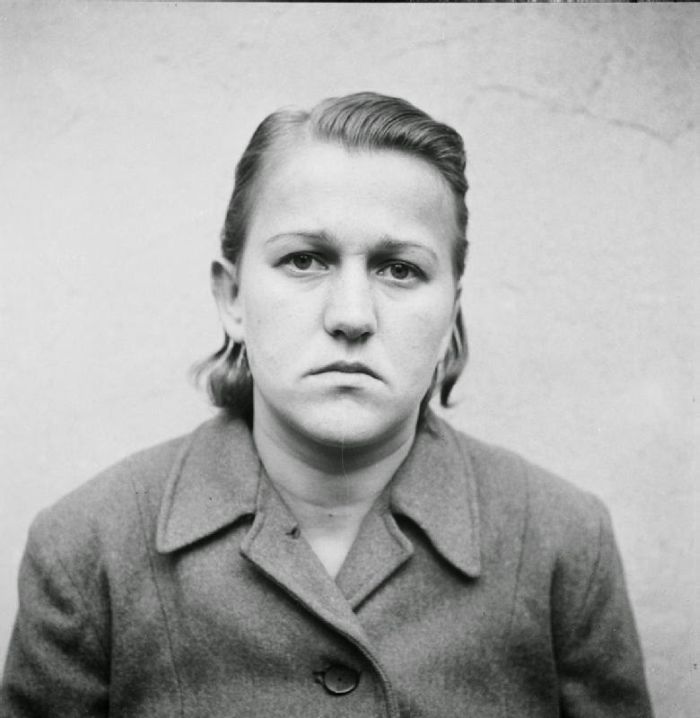 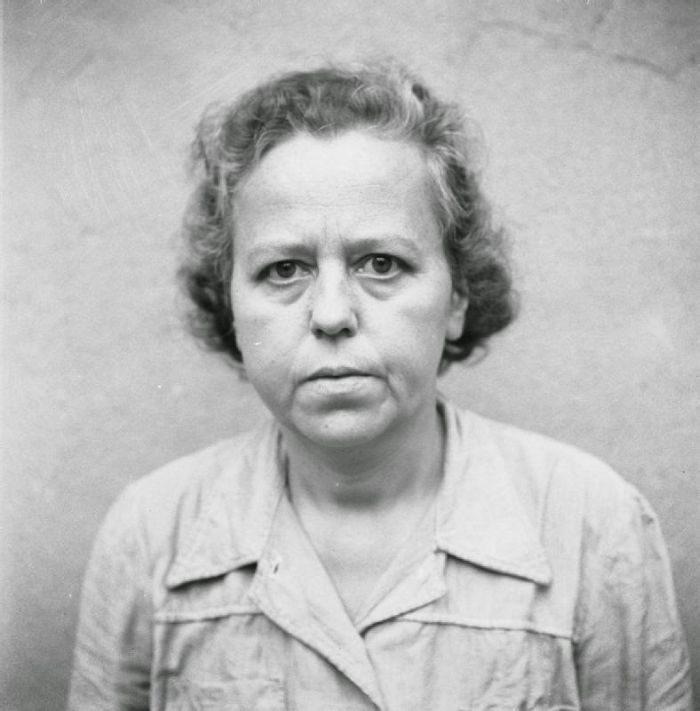 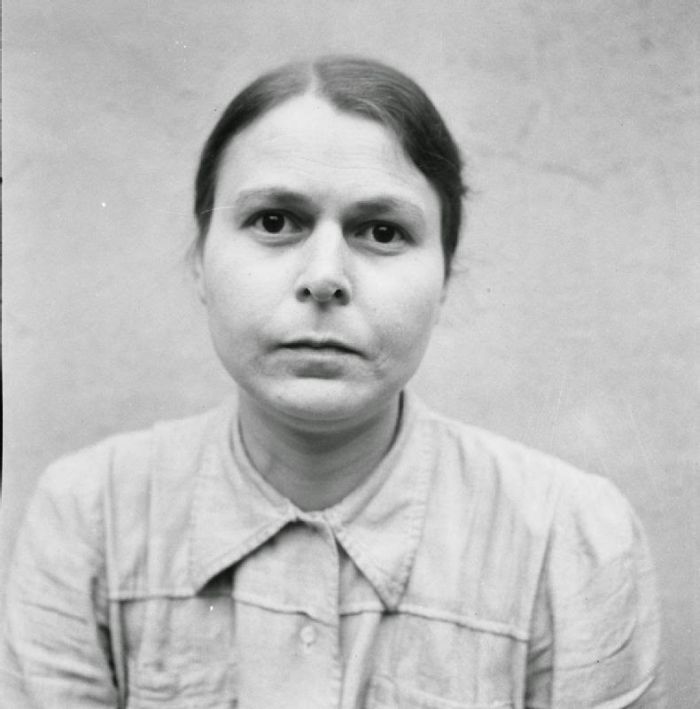 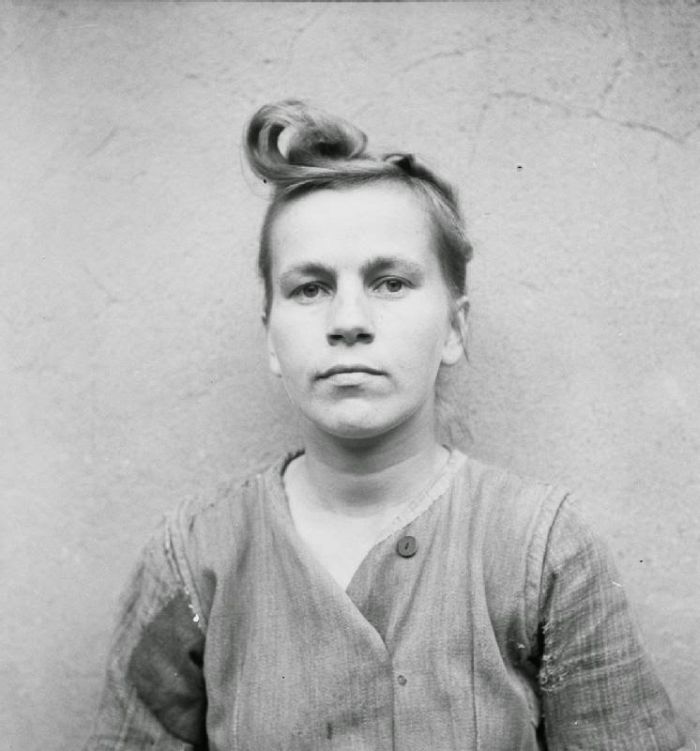 Elizabeth Volkenrath: head wardress of the camp: sentenced to death. She was hanged on 13 December 1945. 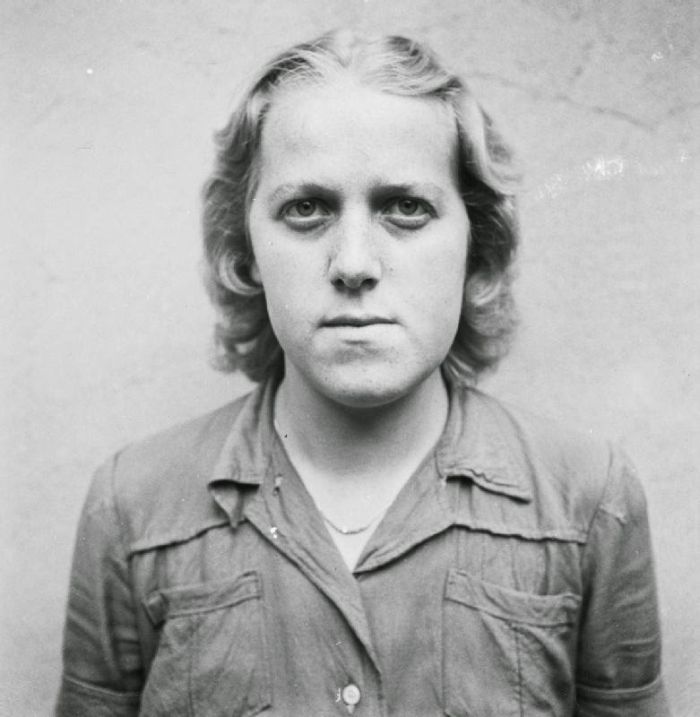 Herta Bothe accompanied adeath march of woman from central Poland to Bergen-Belsen. She was sentenced to 10 years imprisonment. Herta Bothe was released early from prison on 22 December 1951. 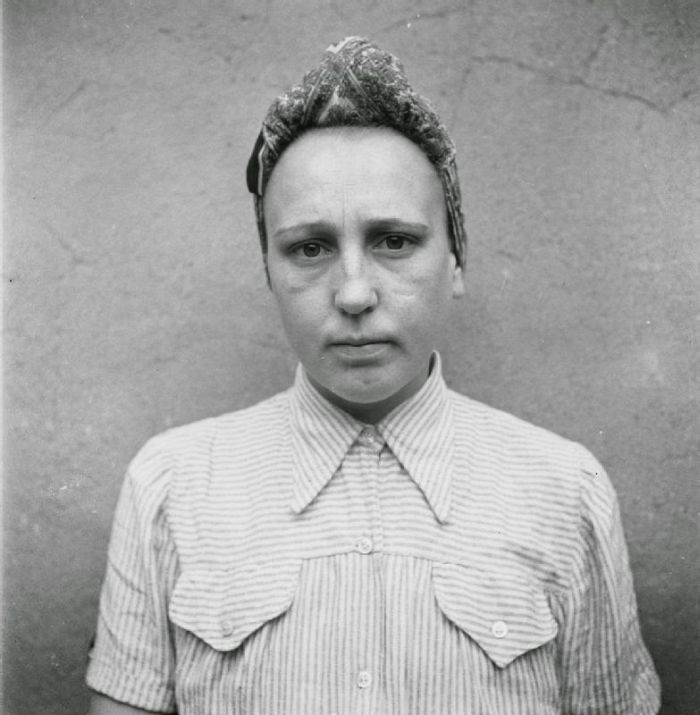 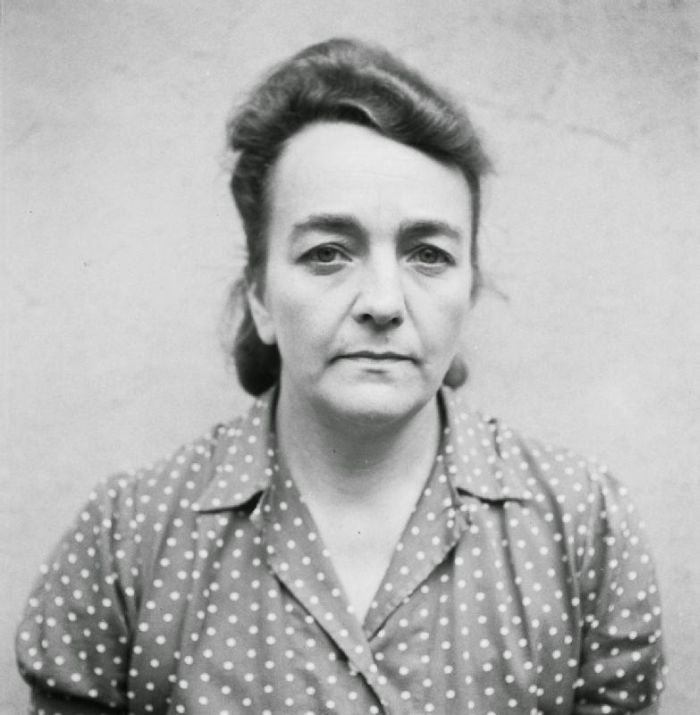