Landfall offers an uneasy view into a world seemingly under threat and on the brink of nuclear war. Plumb’s dystopian images provide the viewer with a narrative that is as much ominous as it is seductively mesmerizing and compassionately human. Landfall exquisitely interweaves its storyline through strangely alluringly peculiar landscapes, video arcades, dioramas, and mysterious charred house fire remnants, to beautifully composed flash-lit portraits of friends and strangers — offering a view into a time of extreme disquietude and intrinsic humanism. Of the work Plumb says, “Years later the burnt lamp reminded me of when I was 9 years old, during the Cuban Missile Crisis in 1963, my mother told me there might be a nuclear war. For a period of time I would wake up in the middle of the night to repeatedly look at the hallway clock, and worried about not sleeping. At school, my classmates and I practiced getting under our desks.” Plumb’s masterful images, though set in the 1980’s, are poignantly timely in present times.

Born in Berkeley, and raised in the suburb of Walnut Creek, Mimi Plumb received her Master of Fine Arts from the San Francisco Art Institute in 1986. She has taught photography nationally and regionally, including the School of the Art Institute of Chicago, the San Francisco Art Institute, Stanford University, and San Jose State University. Over the years, Mimi has explored a wide range of subjects, from her suburban roots in What Is Remembered to the United Farmworkers as they organized for union elections in the fields. Landfall, Dark Days, and TheCity,photographs from the 1980s, picture an American dystopia.

Mimi’s photographs are in the collection of the San Francisco Museum of Modern Art, the Houston Museum of Fine Art, the Daum Museum of Contemporary Art, and the Yale University Art Gallery, among others.Her various projects have received grants and fellowships from the John Gutmann Photography Fellowship (2017), the California Humanities (2015), the California Arts Council (1989-90),the James D. Phelan Art Award in Photography (1985-86), and the Marin Arts Council (1999-2000). 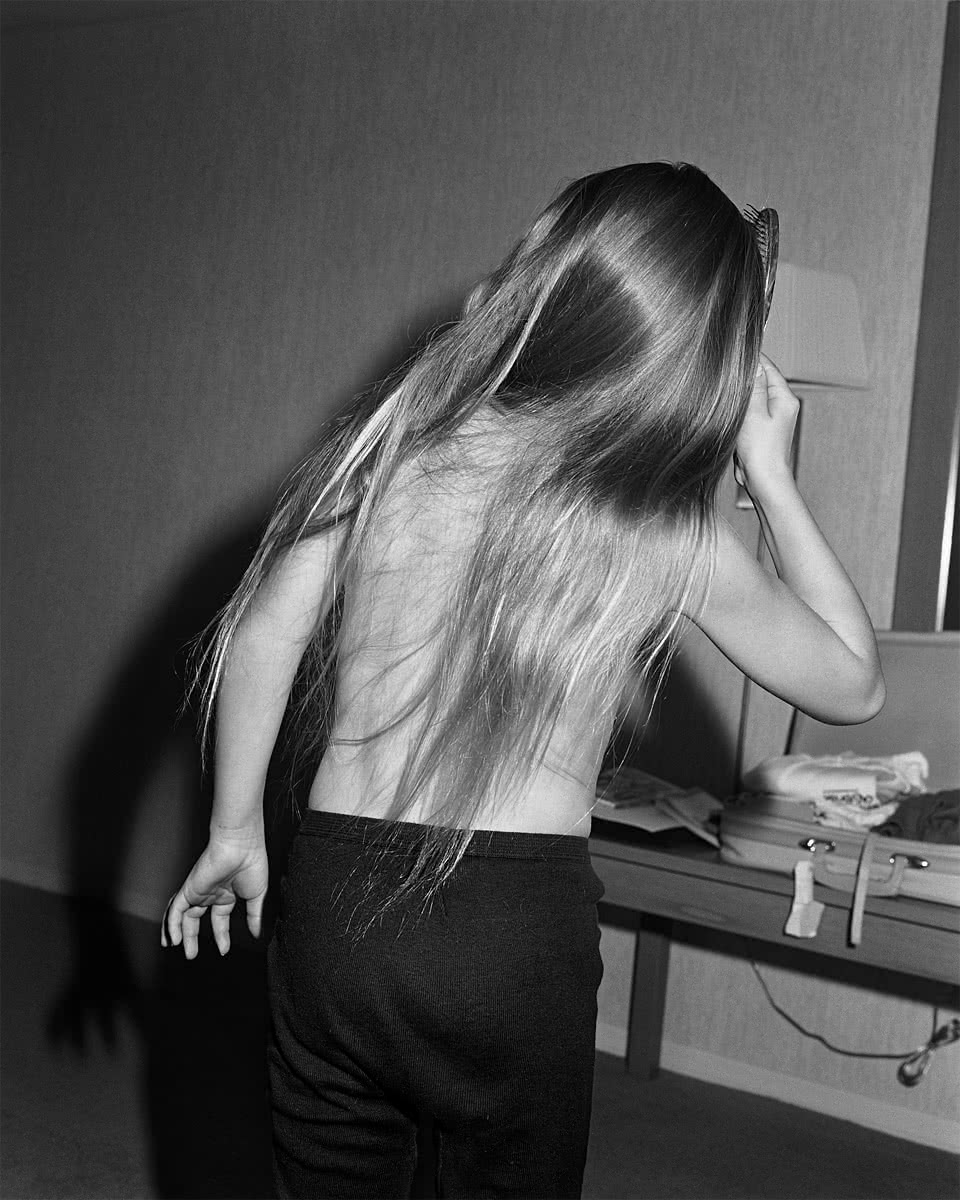 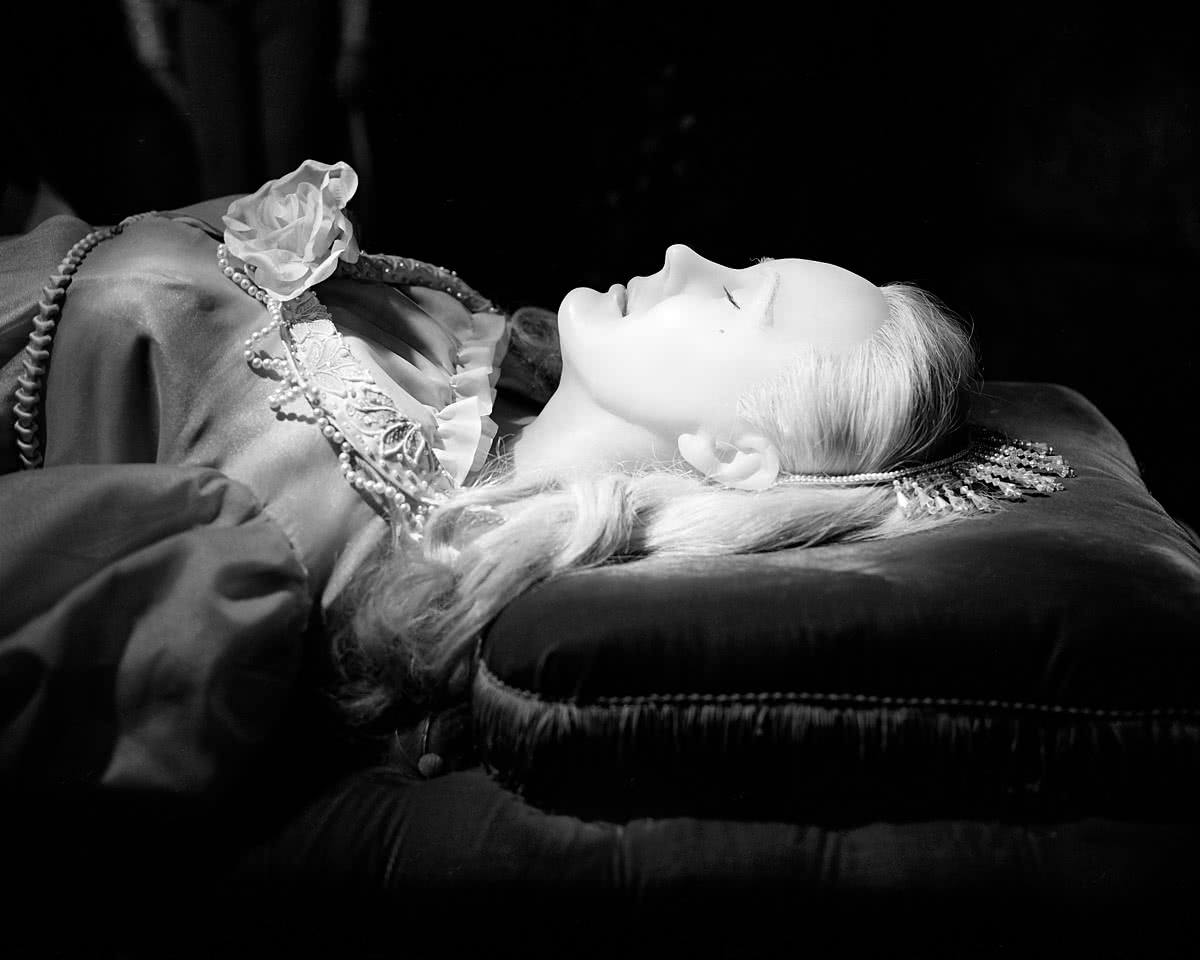 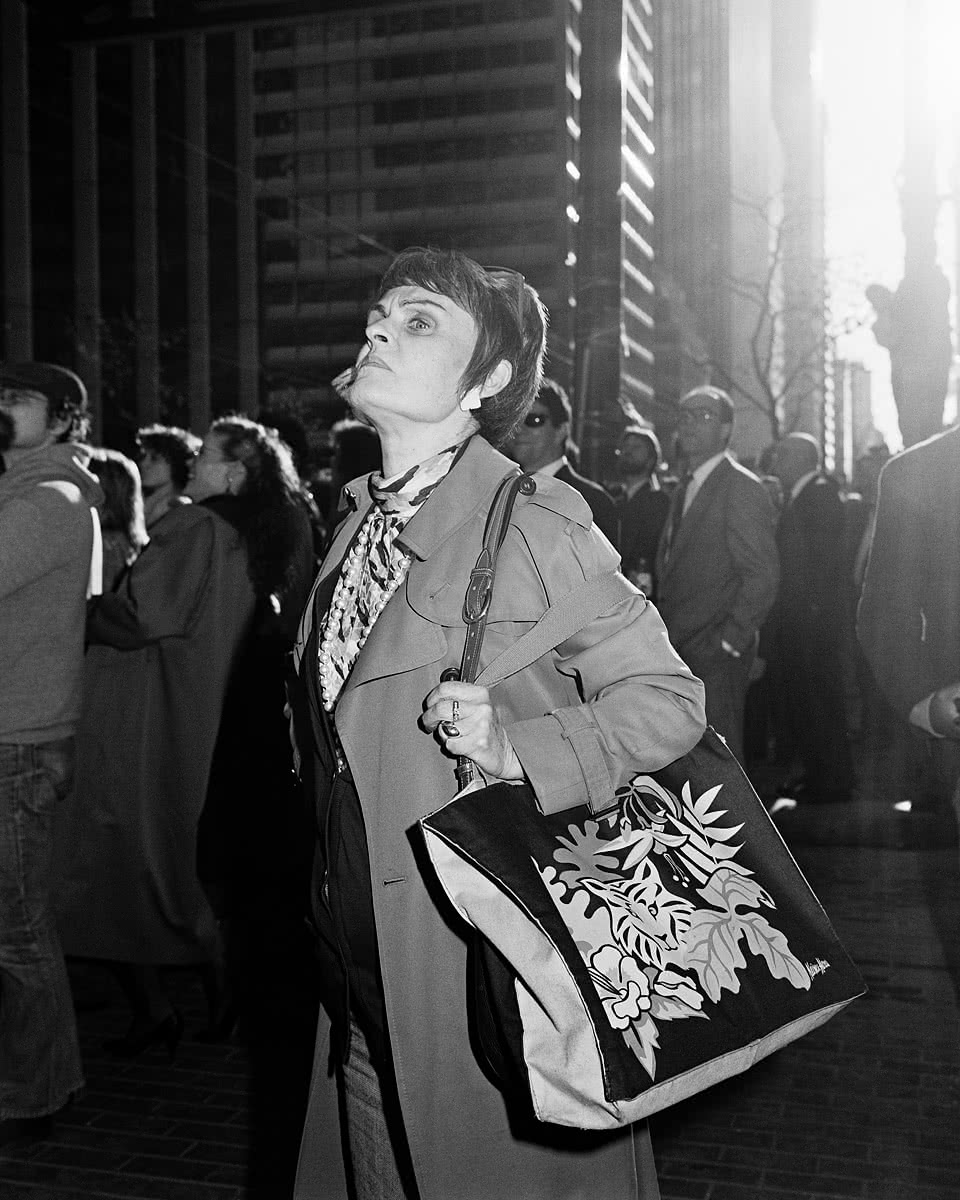 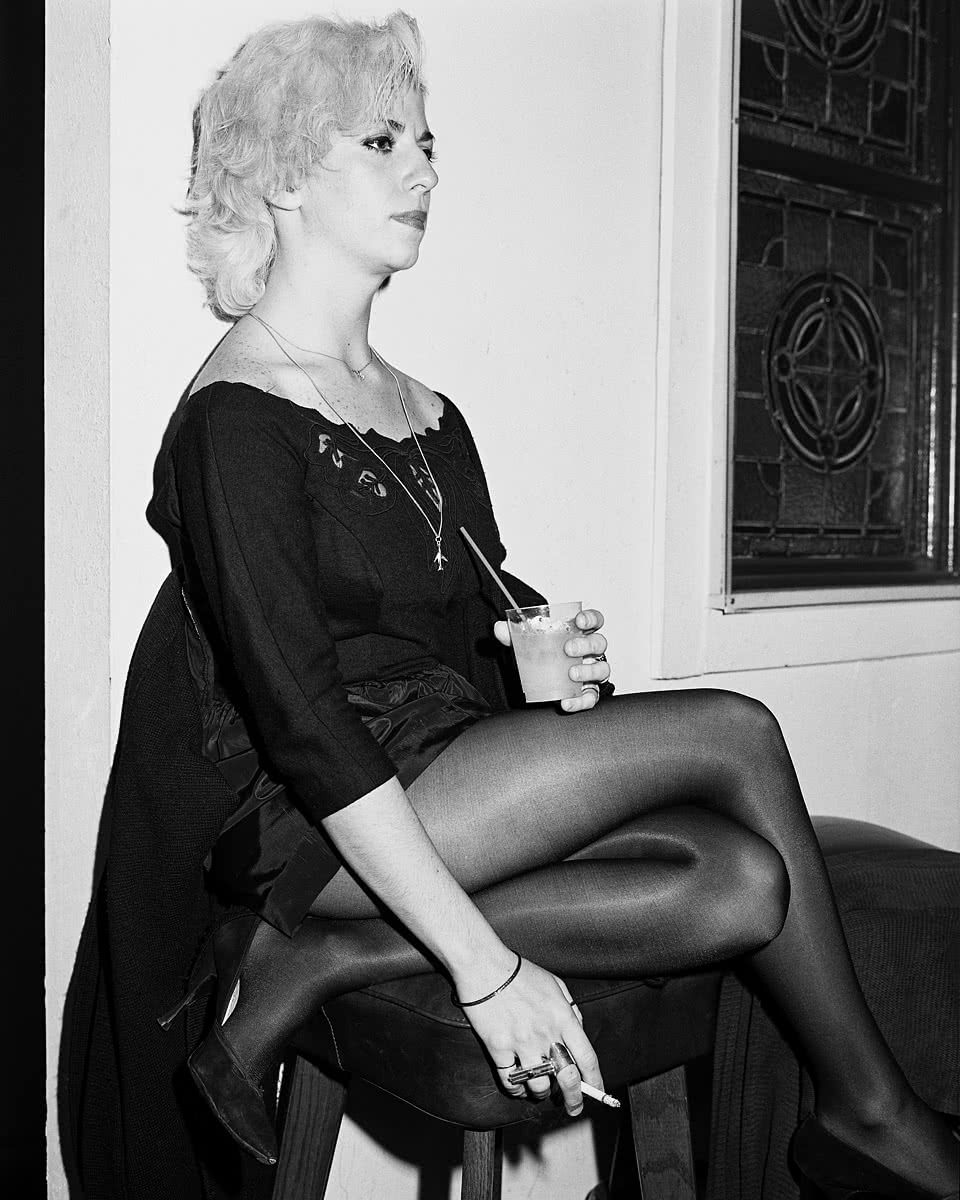 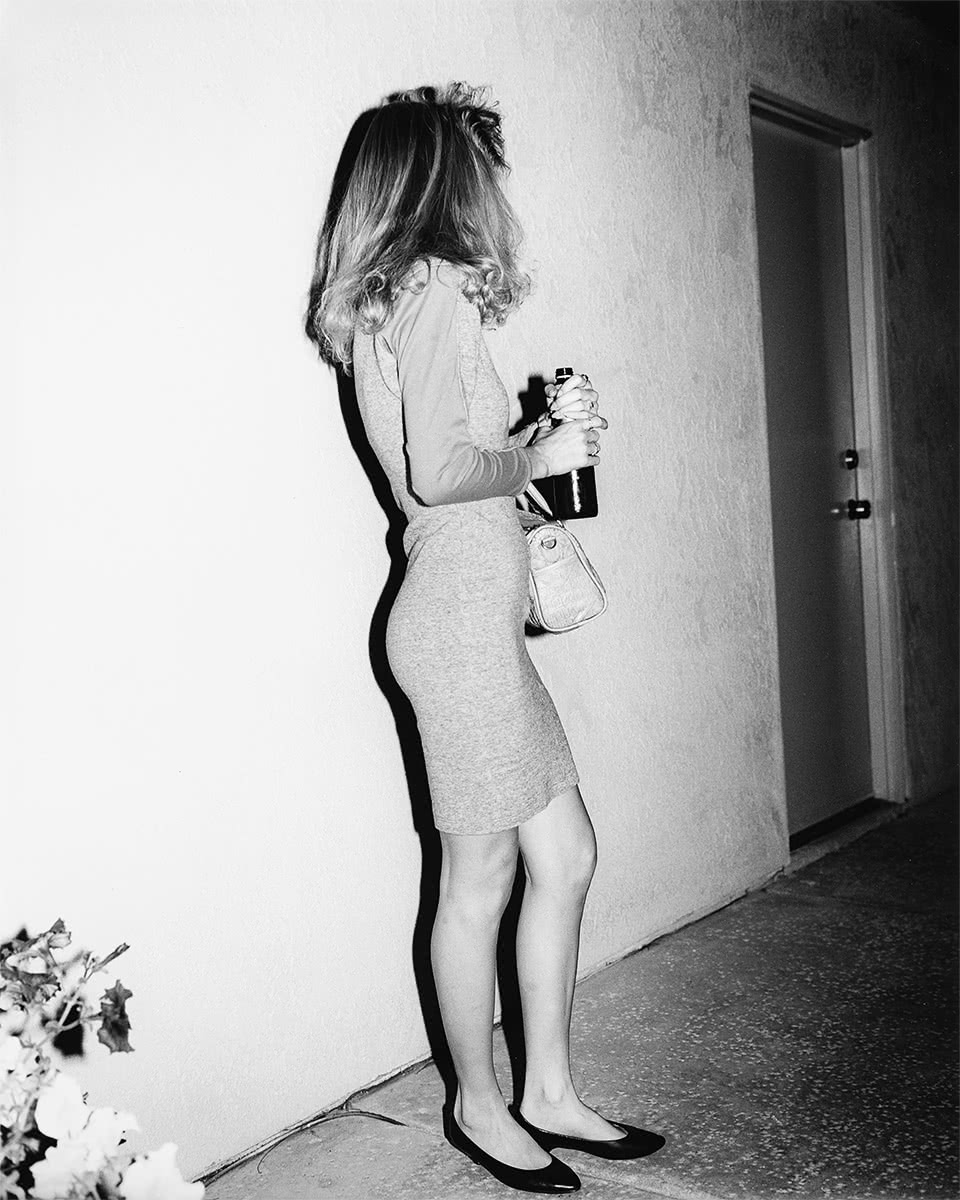 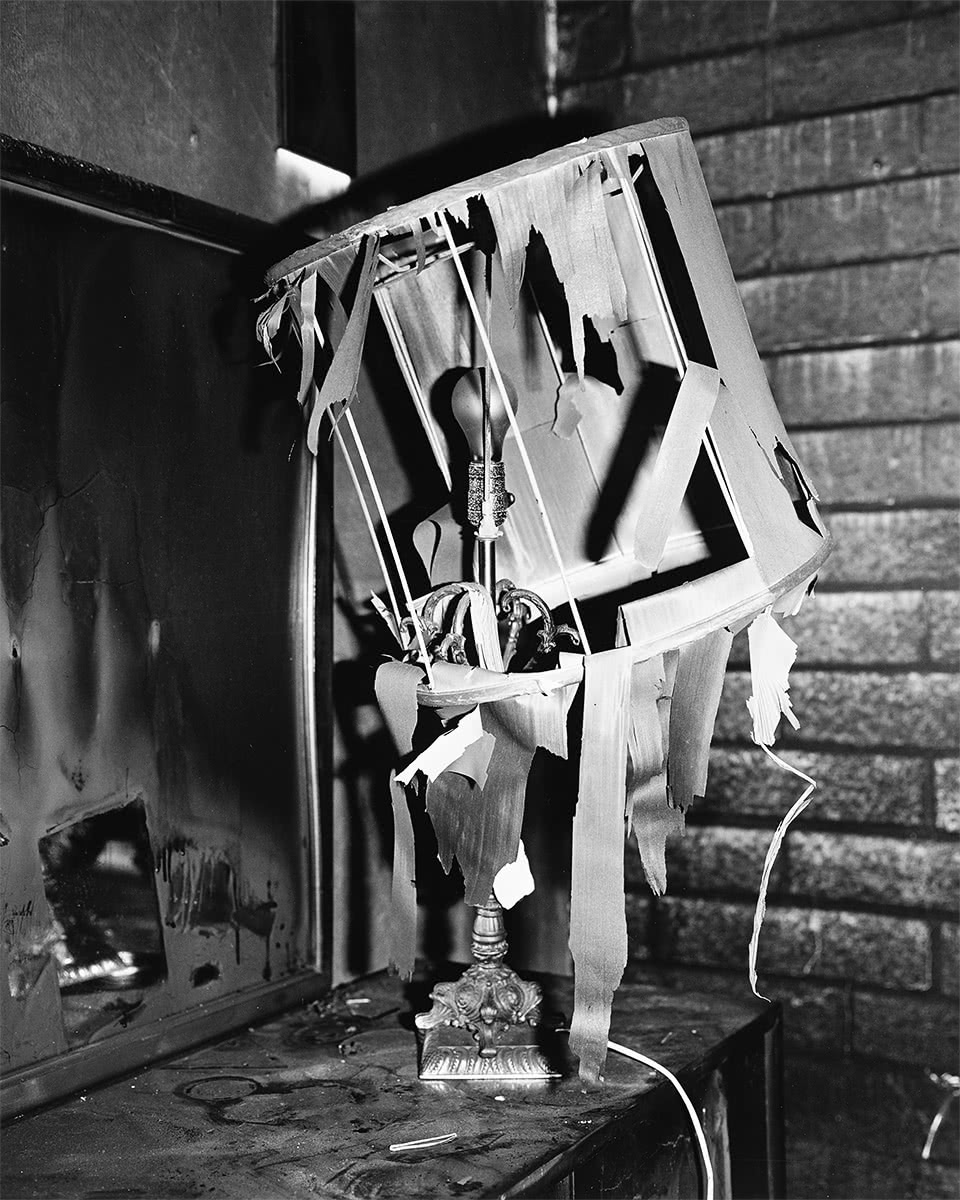