Photographs of Michigan’s sprawling coastlines are the focus of a new exhibition at the Detroit Institute of Arts (DIA), Michigan’s Great Lakes: Photographs by Jeff Gaydash open from November 16, 2019 through May 3, 2020. In his images of Lakes Erie, Huron, Michigan and Superior as well as Lake St. Clair and the Detroit and St. Clair Rivers, Gaydash’s large, black-and-white photographs display timeless and ethereal views of these shorelines unlike anything seen or photographed by the average tourist.

This intimate exhibition of 17 oversized photographic prints include some panoramic views over six feet in length, giving visitors the opportunity to experience moments in time captured by the Detroit-area artist, along with his observations. According to Gaydash, these images are far from a typical “great day at the beach,” as Gaydash traveled to locations during the off-season and often in harsh weather conditions. He considers his photographs collaborations with nature, created through long exposures that can leave the lens open up to 30 minutes, as opposed to the quick lens flutter of a standard picture. Through this manipulation of light, the resulting images transform land, water and horizon into seamless compositions rendered in silvery charcoal tones and on a scale reminiscent of a painting or a still scene from a cinematic film. 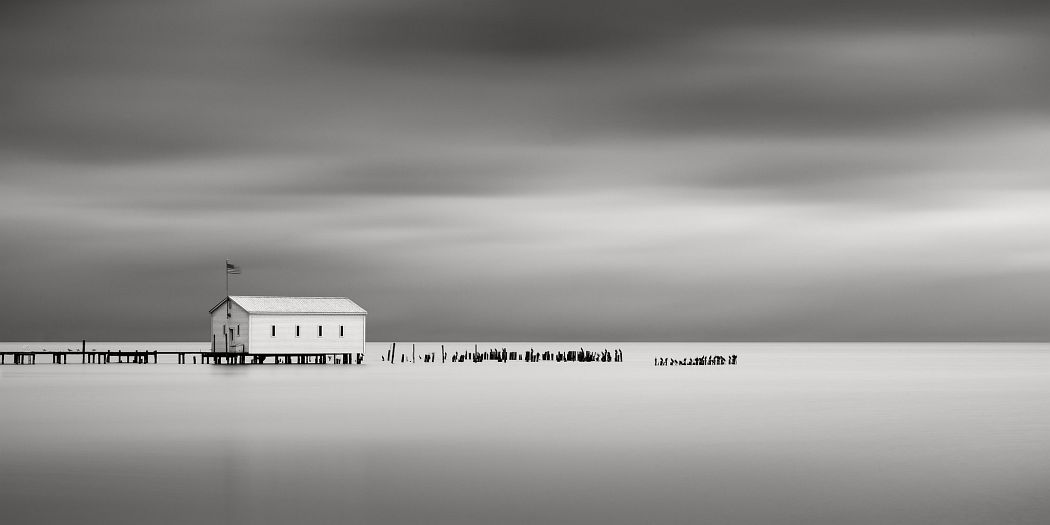 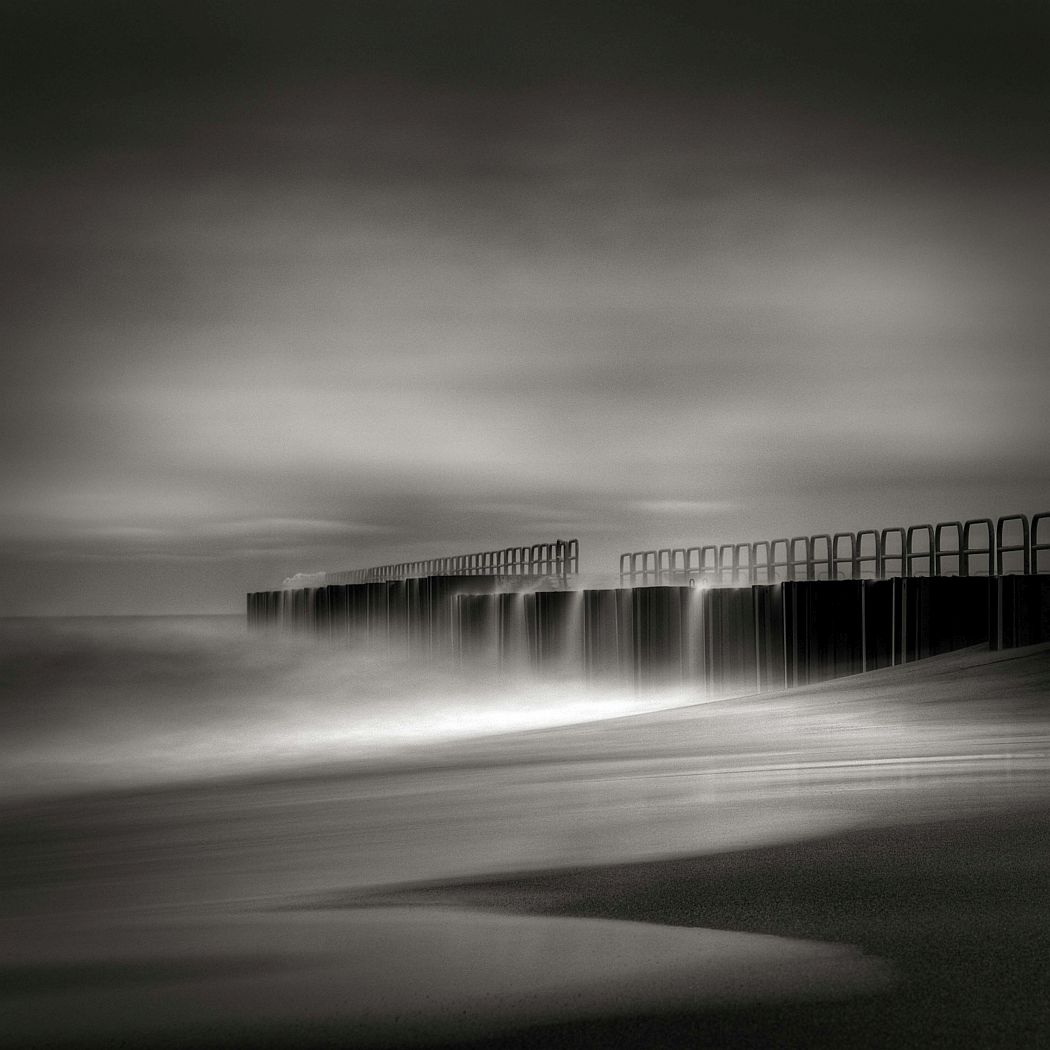 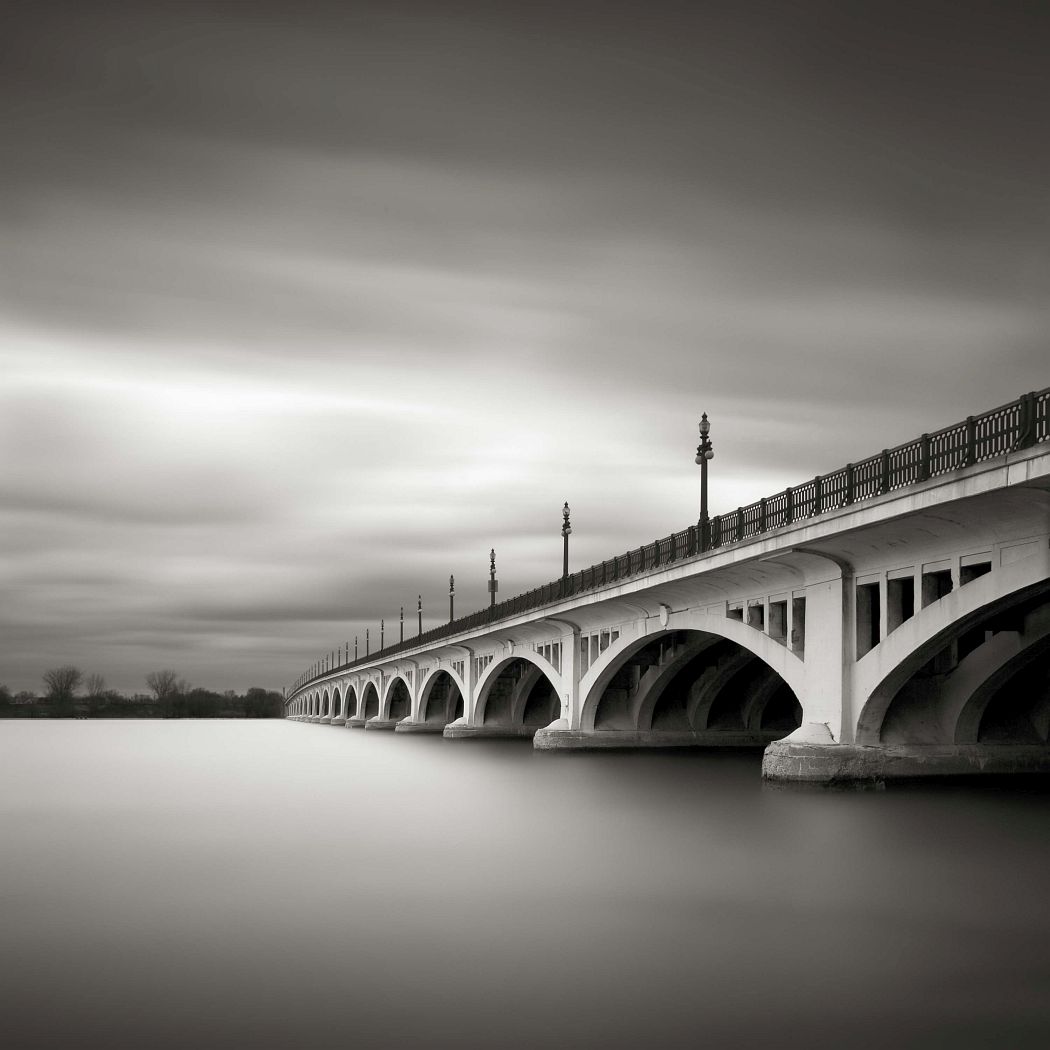 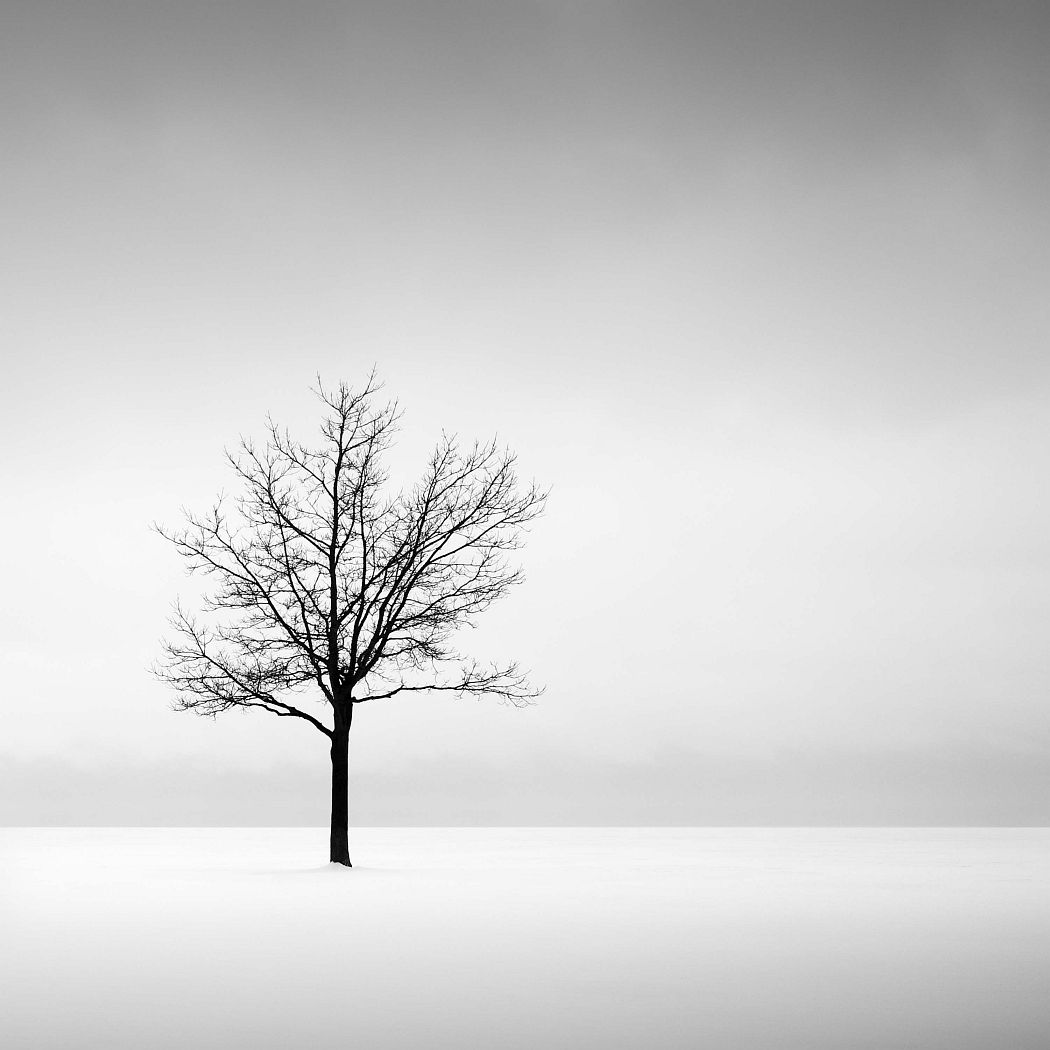 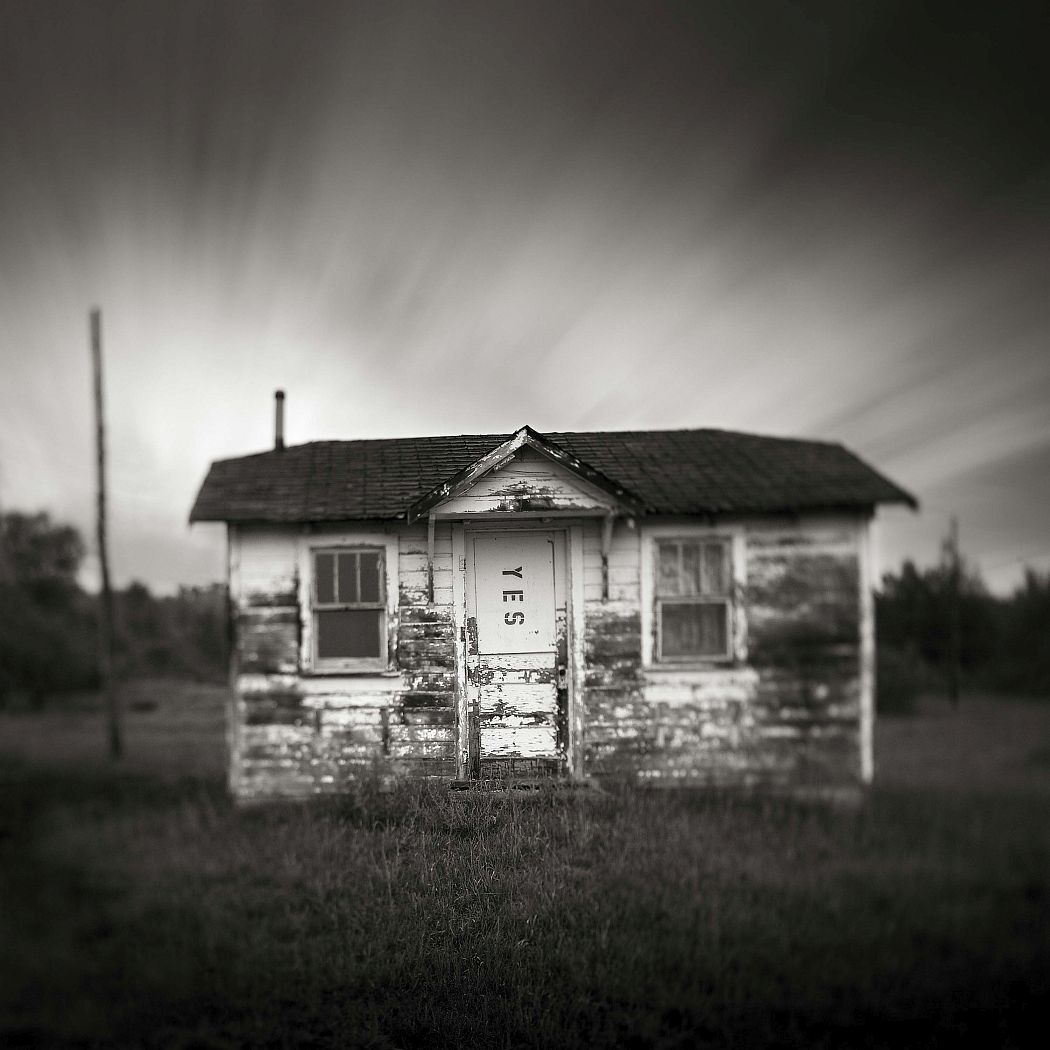