MMX Gallery is delighted to present Silesia 1975-1985, a solo exhibition by Michal Cala, regarded as one of the most important Polish photographers of the last century. Cala started taking pictures in his youth and has been working professionally as a photographer for nearly 40 years. This will be the first time his work has been shown in UK.

The exhibition will focus on his key black and white series from the Silesian landscape made during his early career. Silesia is an industrial district in Poland which at the time of 1970’s and early 1980’s was experiencing its peak of development and activity. Although providing massive employment for the area, the environmental issues were ignored.

Stepping off the train, Cala encountered the other-worldly landscape for the first time and decided this is what he wanted to make of photographic record of.

Fascinated by the subject matter, he devoted himself to photographing the Silesian landscape between 1975 – 1992, which resulted in the series entitled Silesia (Śląsk in Polish).

Cala’s photography took on various influences ranging from surrealism, which inspired a movement in Poland called “fotografia kreacyjna” (creative photography), and the realism of British New Wave cinema of the late 1950’s and early 1960’s.

Poland’s isolation during the Cold War made it very difficult for photographers to obtain artistic publications. However, some Czech and Polish magazines were publishing Western photographers work such as Edward Weston, Bill Brandt, Robert Frank and Diane Arbus who acted as a window for inspiration. Cala was influenced by landscape, reportage and social documentary photography, which he always portrayed in his personally stylised images.

In Poland, political and material conditions were harsh under Soviet influence. Using a basic 35mm Exa 500 camera, he managed to produce images of such a lyrical beauty only to be emphasised again with a dark graphic printing style, to further enhance his vision of the sometimes-apocalyptic looking landscape before him. A single house surrounded by huge cooling towers, majestic slagheaps, lonely figures microscopic when compared to the massive scale of industrial surroundings are subtle metaphors of living in a communist reality.

The majority of photographs in the exhibition will be vintage Silver Gelatin prints, made by Cala at the time they were taken.

Michal Cala was born in Toruń, Poland in 1948 and studied aircraft construction in Warsaw at the University of Technology in the early 1970’s. From 1974 to 1983 he worked as an engineer in various companies in Silesia, and began photographing in the area. In 1977, he moved to Tychy in Upper Silesia, where he co-founded the photographers’ association KRON and become a member of the ZPAF – the Union of Polish Art Photographers.

Relatively unknown outside of his native country, his work is in several museum collections in Poland; in the Silesian Museum of Katowice, the Silesian Library in Katowice, the Upper Silesian Museum in Bytom, the Coal Mining Museum in Zabrze as well as local government building in Duisburg in the Ruhr (Germany) and various private collections. His work has received much acclaim and won numerus awards; among which are the Grand Prix at the Polish Landscape Biennale in Kielce twice, 1979 and 1983 and won the first prise at the Pilsner International Photo Awards in the Industrial category in 2007. His work from Galicia series and the Paysages de Pologne exhibition was shown in France in 1980’s. The Silesia exhibition was shown widely in Katowice (1984, 2002, 2008), Krakow (1986, 2006), Warsaw (1986, 2009), in Enschede, the Netherlands, (2012), at the Photo Biennale Mannheim – Ludwigshafen – Heidelberg (2007) and part of group project at the Noorderlicht Photo Festival in the Netherlands (2008). In 2007 he was classified as one of most important Polish photographers in last century and participated in the group exhibition Polish Photography in XX Century (Warsaw, Poland and Vilnius, Lithuania). In the same year, Cala’s photography was featured in British Journal of Photography and Foto8 magazine.

His latest exhibition Metropolis on Silesian urban landscapes was held at the Silesian Museum in Katowice in 2013 and a solo show Silesia and Galicia in the Museum of History of Photography in 2016 in Krakow (Poland). His photo book based on the same series was recently selected in the Open Submission at Belfast and Athens Photo Festivals respectively (2017). 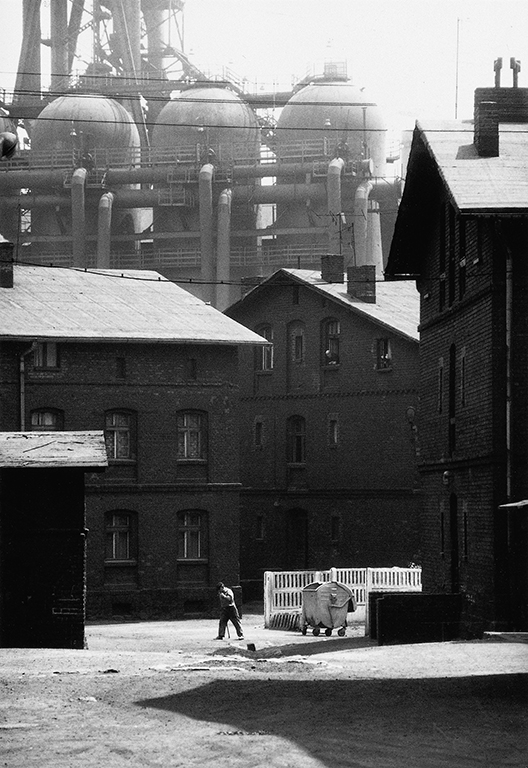 A housing estate next to Pokoj Stealworks, 1978 © Michal Cala 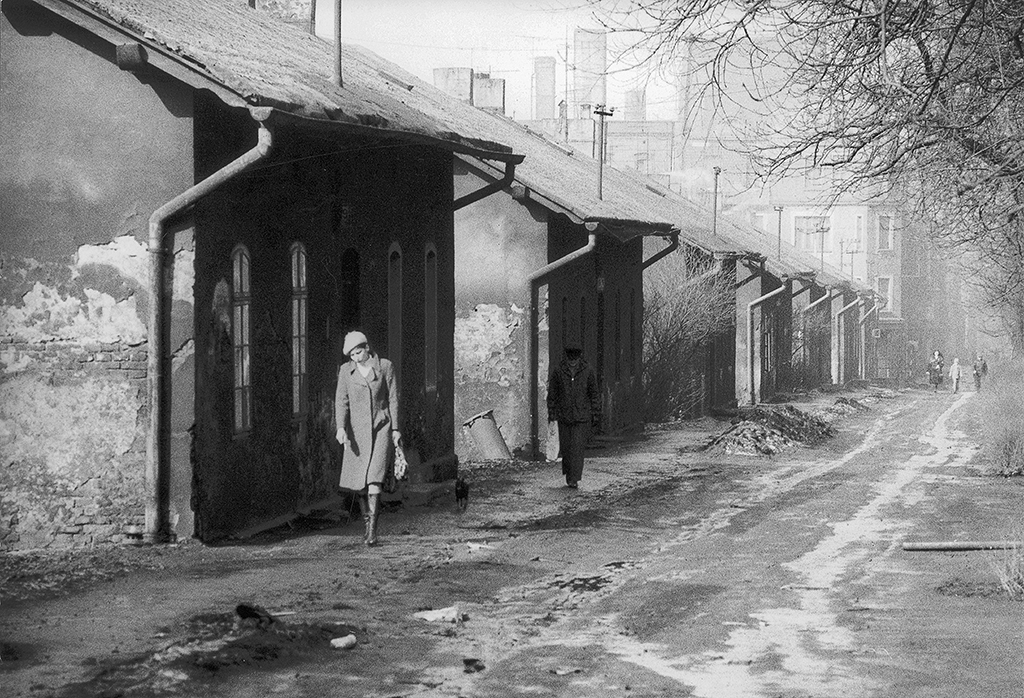 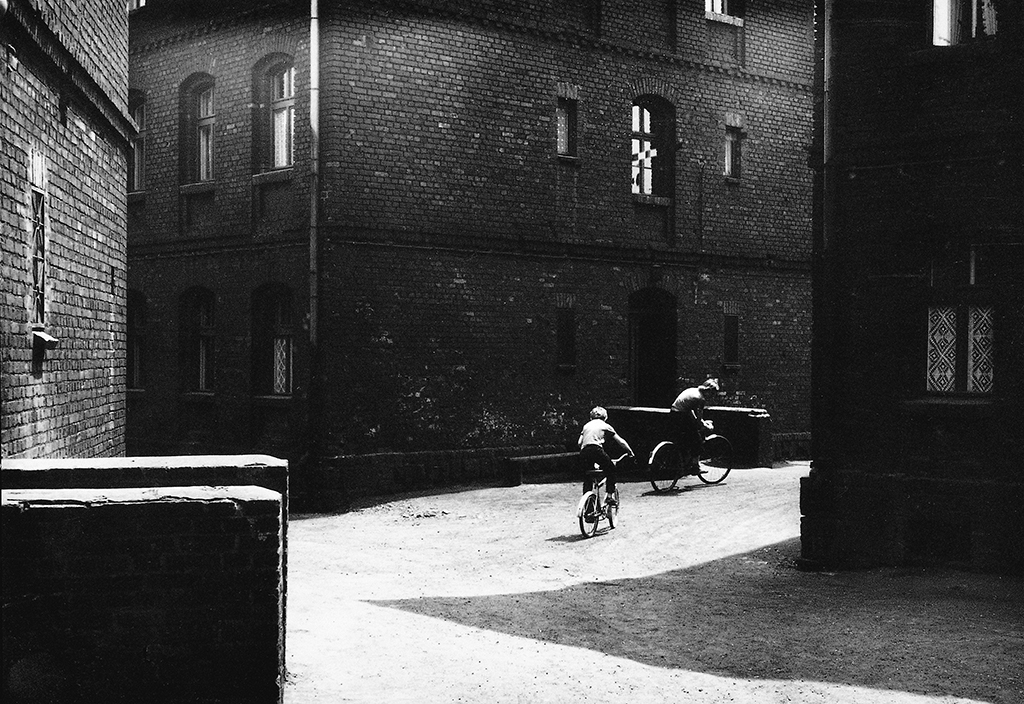 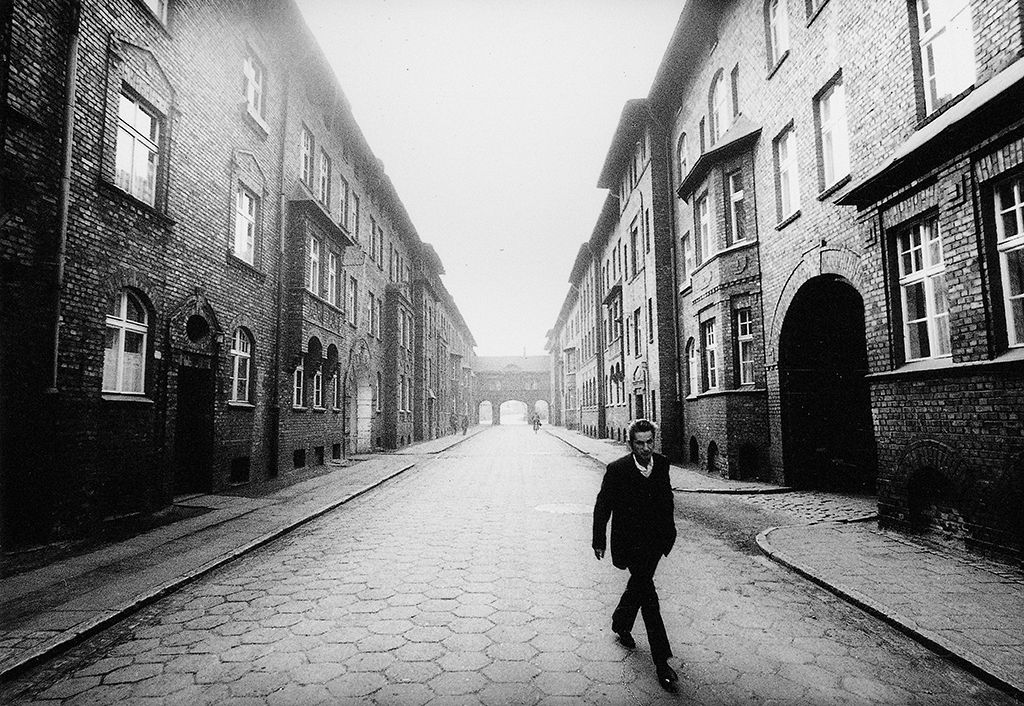 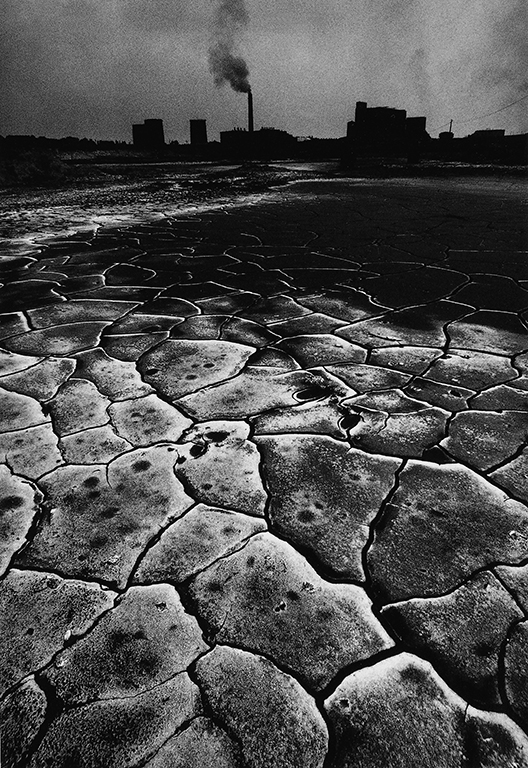 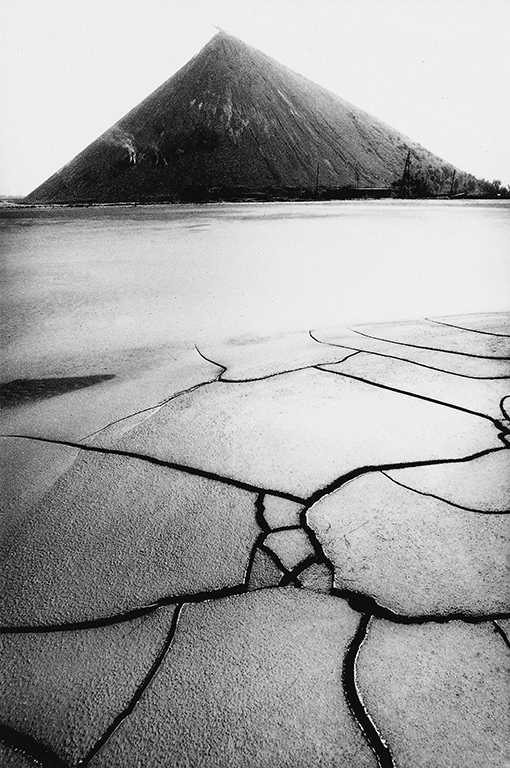 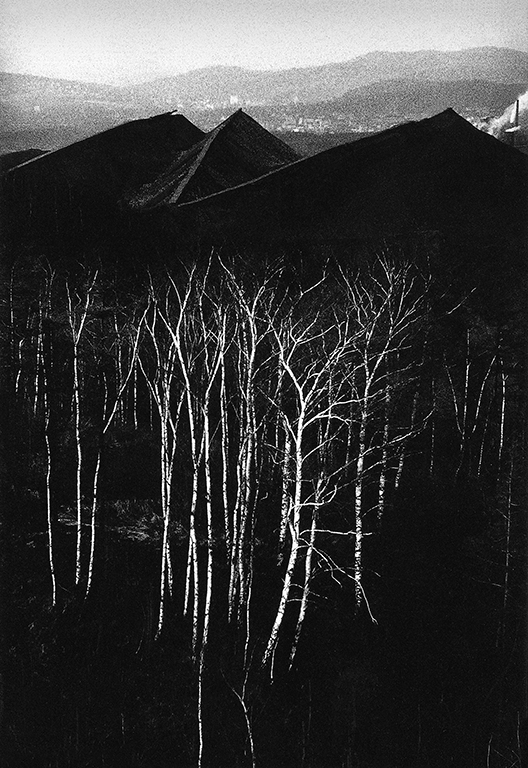 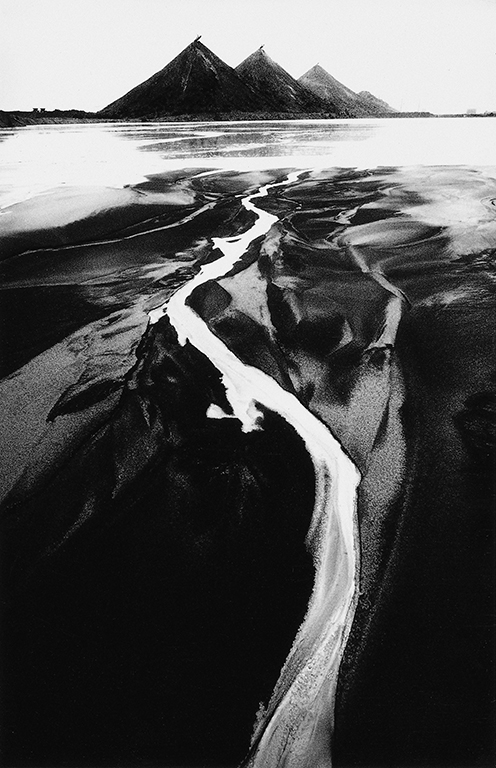 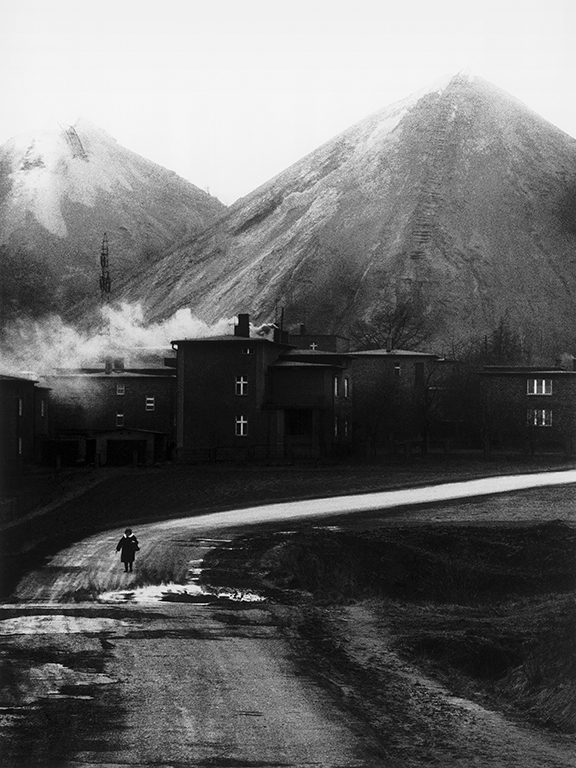 Slagheaps of the Rymer Mine, Rybnik, 1978 © Michal Cala 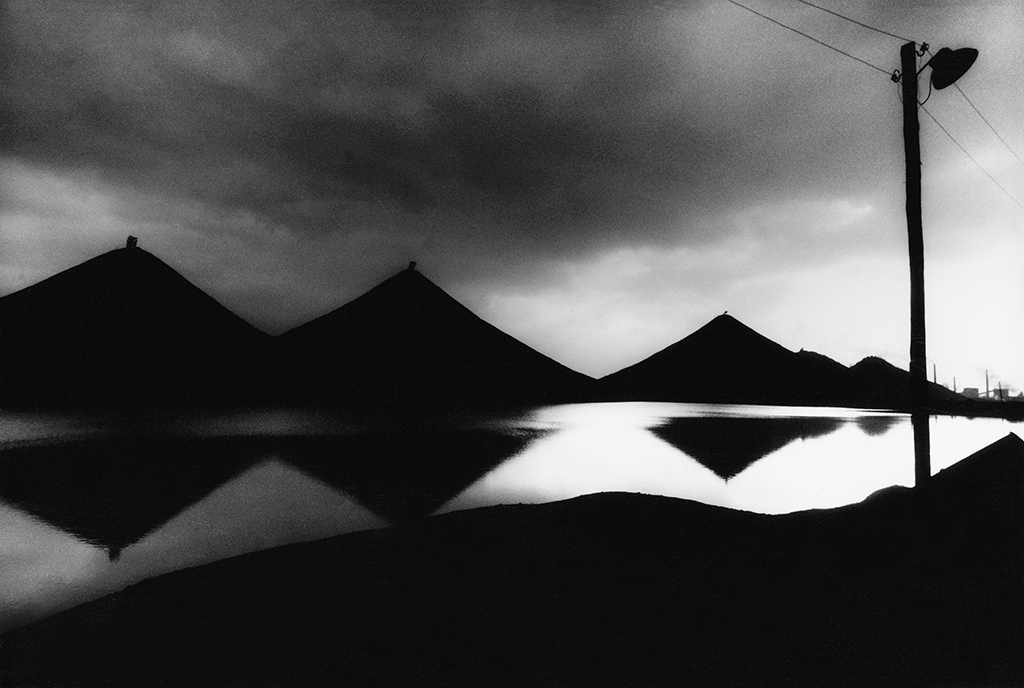 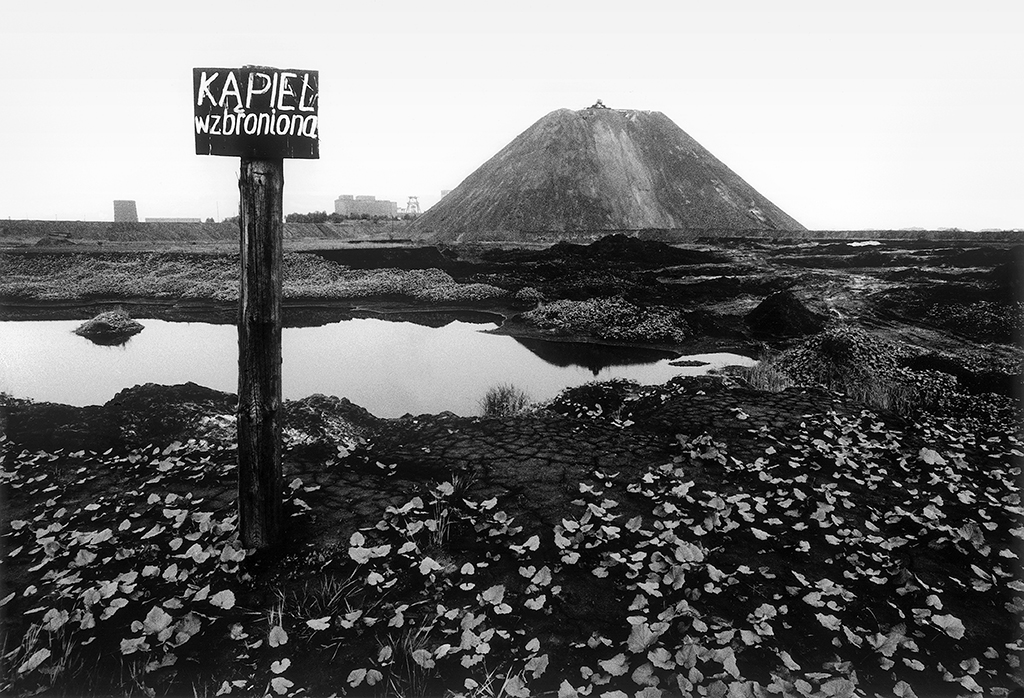 Swimming prohibited. A slagheap of 1 May May Mine, 1978 © Michal Cala 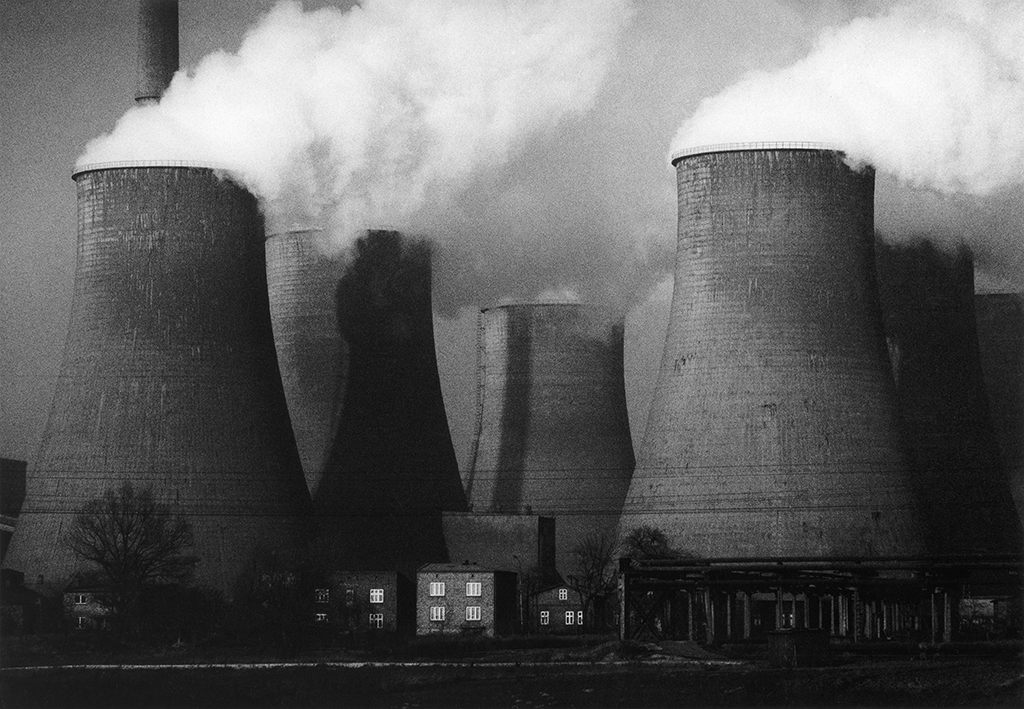 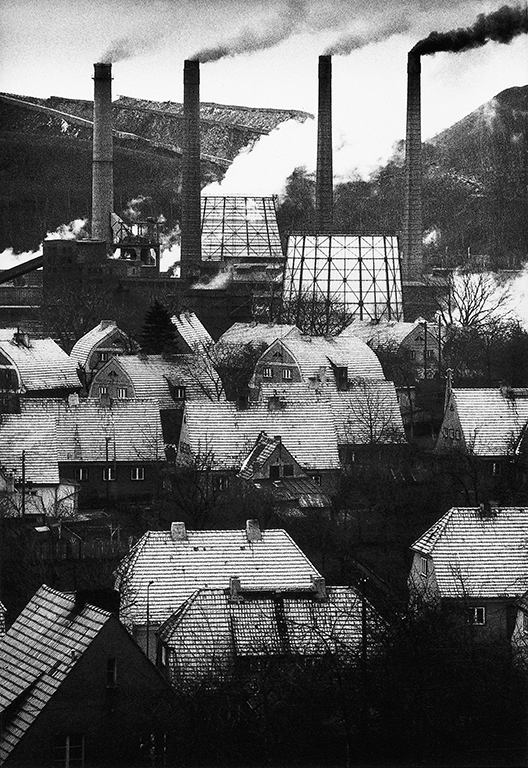 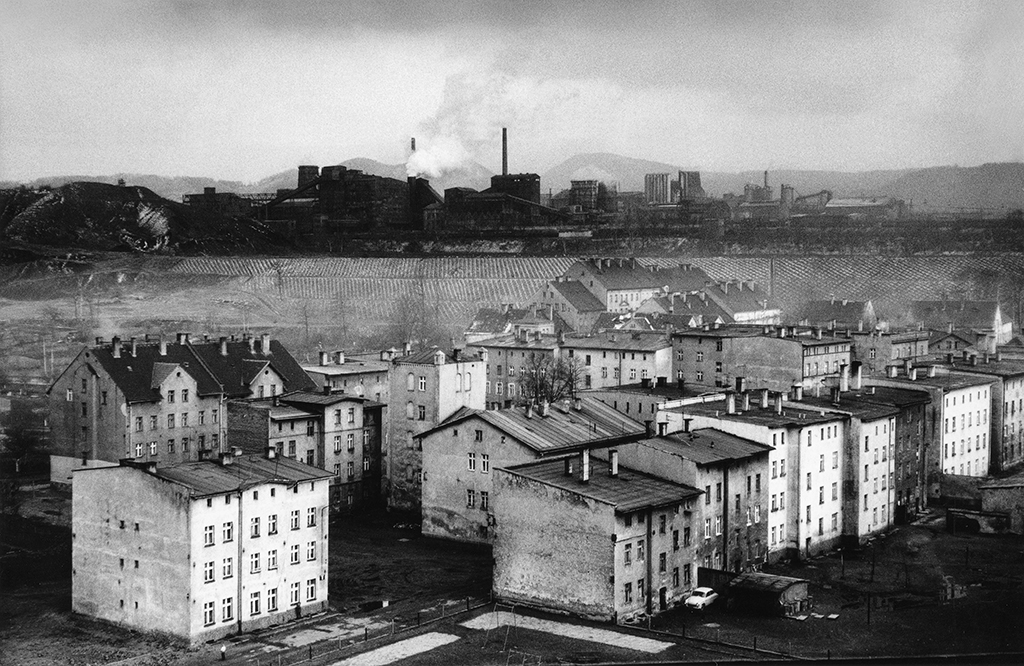