When Michael Kirchoff photographs he “takes a great deal of time trying to see in a less than literal way.” He says, “The techniques and tools with each project or series often change, but the perspective, drama, and passion of the image remain consistent.” He goes on to say that his work “can be recognized by a timeless and ethereal quality where the imperfections of the subject, camera, or technique are often highlighted as an integral part of the image” where he uses wide-angle lenses and low, off kilter angles to present his subjects with depth and dimension. Kirchoff says, “Dramatic skies and dark, textural tones are a trademark in my landscape and architectural work, but can frequently be seen in my street portraits of the unsuspecting in much the same way.”

Paula Tognarelli, executive director of the Griffin Museum says, “In the trilogy of shows opening in Winchester on January 11, 2018, if there is a common element that links each to the other, it is the ability of the artists to disclose personal psychologies without vulnerability. It is this show of openness that draws us to the artists and their art-making process.”

In his ongoing project begun in 2000, “Sanctuary” is Kirchoff’s search for his own safe place. He asks himself, “If I needed to run in times of trouble or discontent, where would I go? I quickly realized my own fondness for nature and the solitude and strength that Mother Nature provided. This was a very primal pull I was feeling, an instinct of survival, like returning to the days of early human existence. Certainly though, my vague ideas existed more in my dreams than in real life, and Sanctuary for me became a place that is as dark and mysterious as it is bright and hopeful.”

Kirchoff spends a great deal of time in nature. He say of his retreat to the outdoors, “It is an escape; a safe place where one can become intimate with the elements that surround you.” He says of the images of “Sanctuary” that the “images are representative of home, and finding beauty in the often darker and fractured recesses of the mind. Each image is a mysterious place, both real and unreal, captured from the safety of my own imagination. Each has become my own Sanctuary.”

Michael Kirchoff has spent his years capturing the still image of people, cultures, and landscapes from around the world, to around the block, with a very unique and distinctive style. A native Californian, Michael resides in Los Angeles, though equally at home trudging through Redwood forests, riding the rails deep into Siberia, or navigating the chaotic streets of Tokyo.

Michael’s fine art imagery has garnered recognition from the International Photography Awards, the Prix de la Photographie in Paris, Photographers Forum, and Critical Mass. His work has been published in Harper’s, Black & White (U.S.), Black & White (U.K.), Seities, Esquire (Russia), New Statesman, Blur, Adore Noir, Fraction, SHOTS, and Diffusion Annual, as well as high profile photography blogs and sites like Lenscratch and Light Leaked. He also continues to exhibit his prints internationally in both solo and group exhibitions. Michael was also an active Board Member for the L.A. chapter of the American Photographic Artists from 2006-2016, and is an Editor at Blur Magazine. 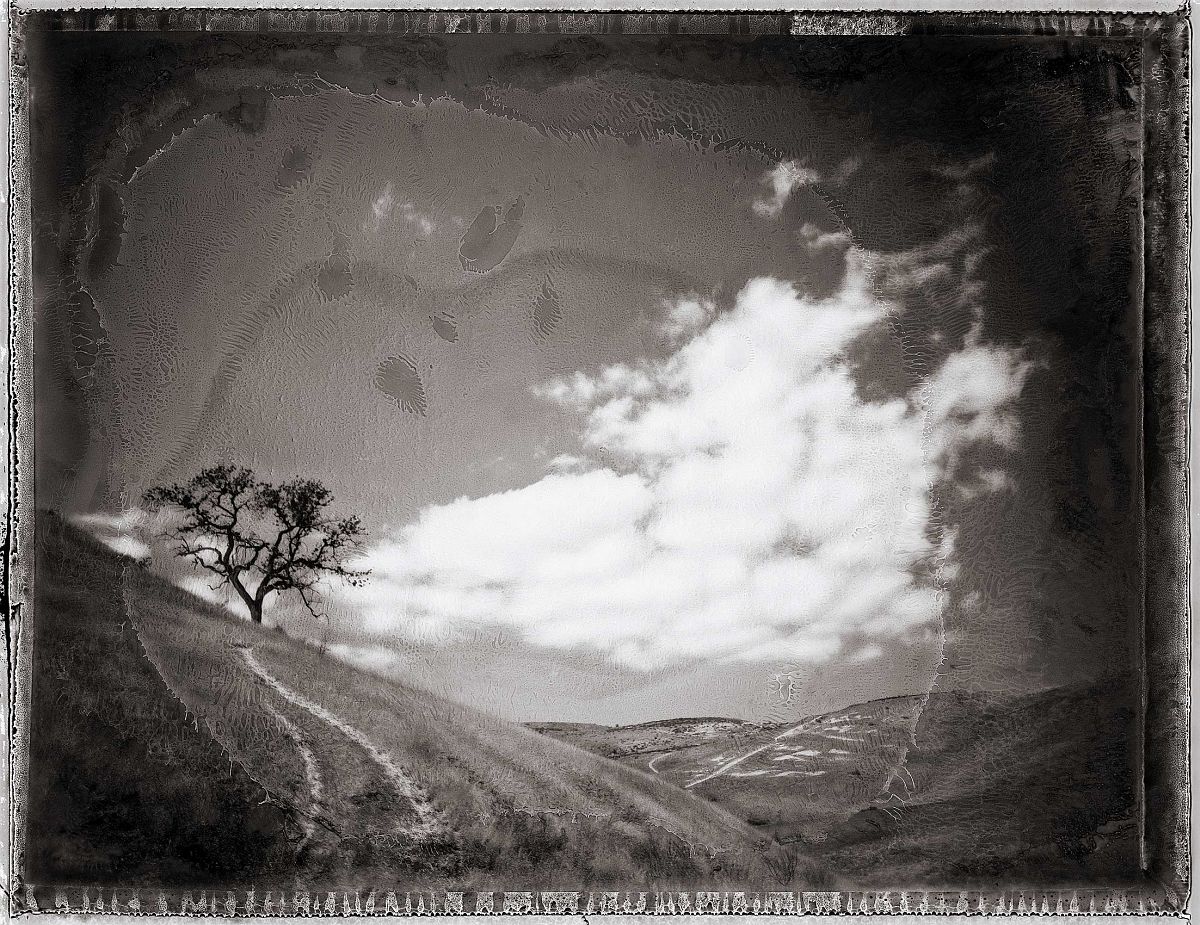 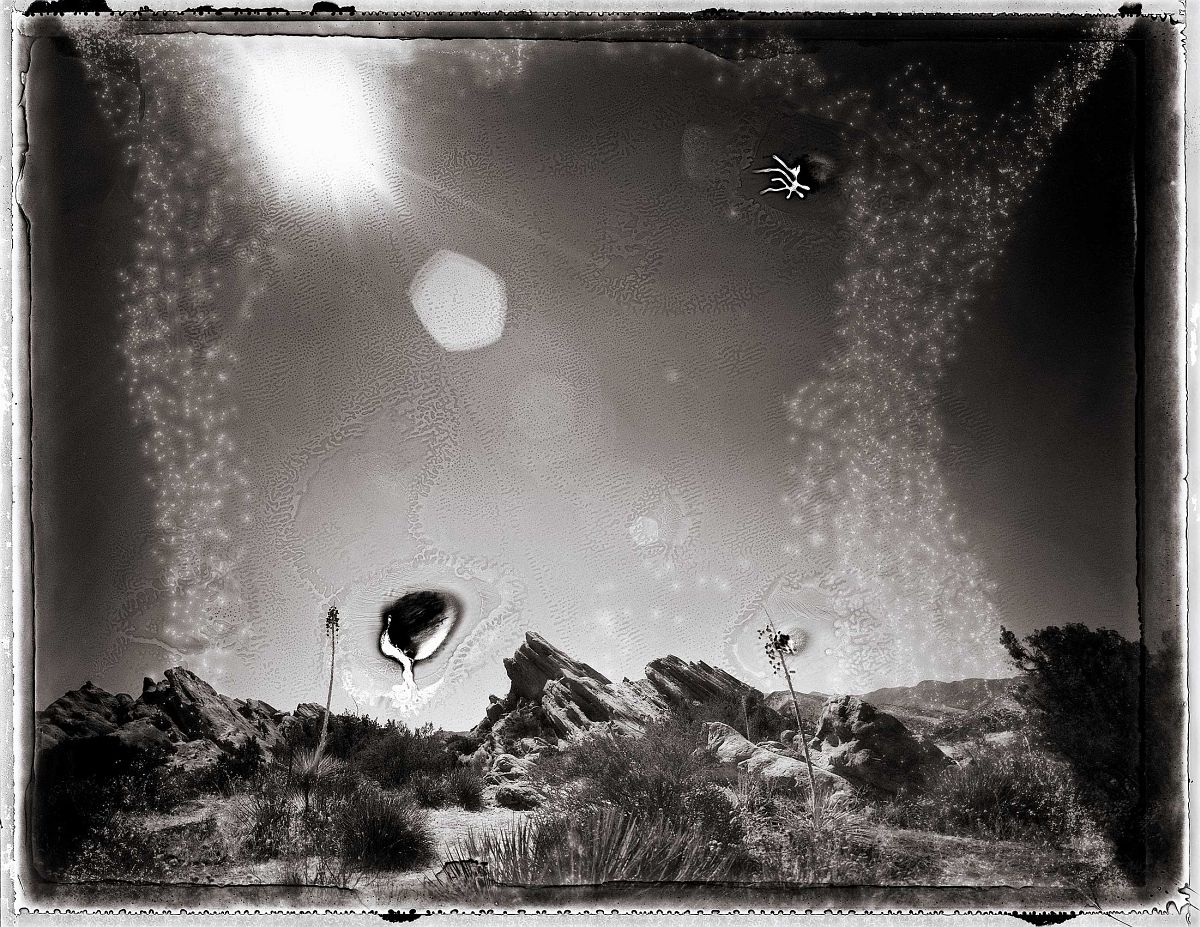 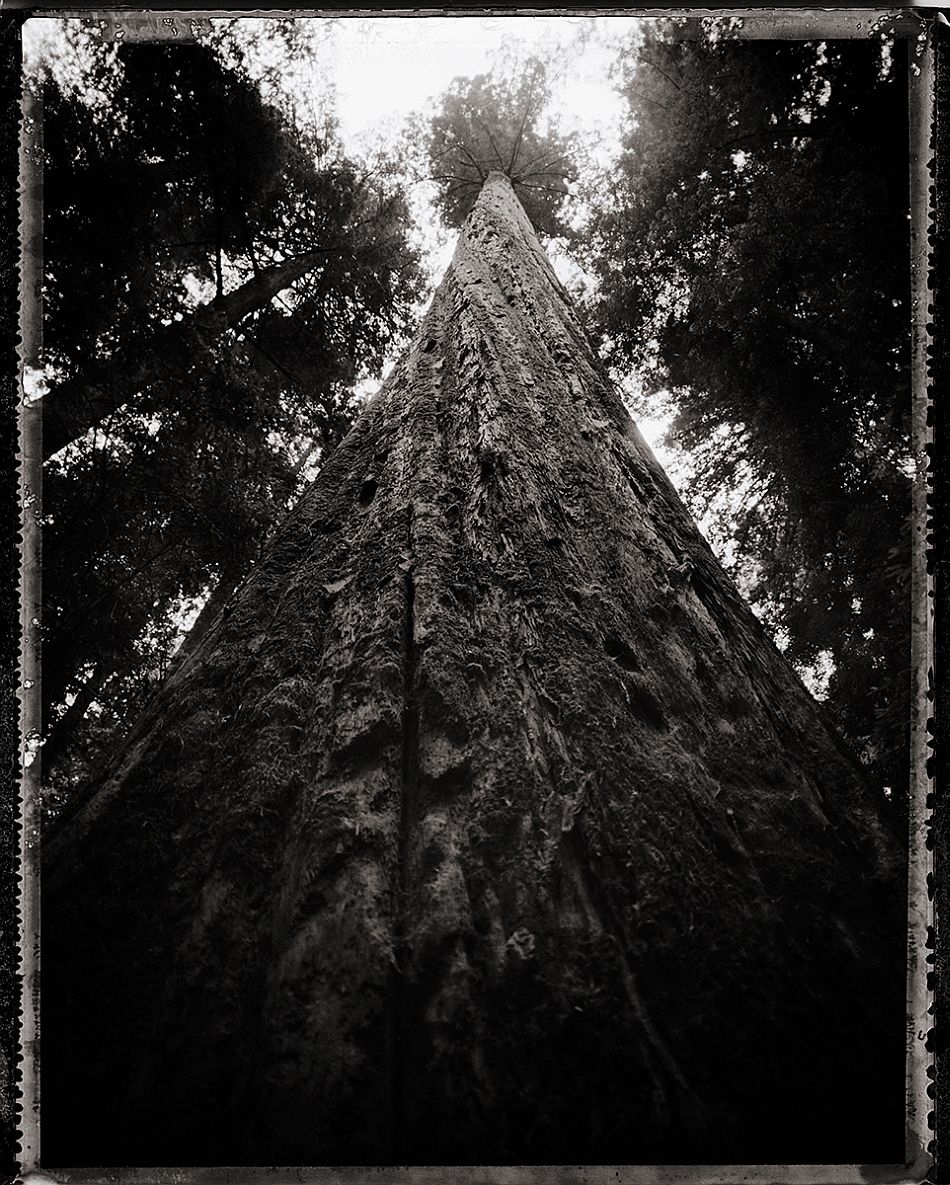