When looking at the artist’s oeuvre and the myriad of subjects therein, it is not difficult to realize the acumen of Michael Kenna. The careful treatment of each composition is apparent from frame to frame, in which every detail is given its due consideration. For Kenna, his photographs are “visual haiku poems, rather than full length novels.” Though these works are the result of a fleeting moment, however brief, each one is a complete homage to its subject.

In receiving this treatment, the majesty of nature and the grandeur of the developed city-scape is revealed in each photograph. Along the Mekong in Laos a tree enthroned by its own roots rises from the riverside becoming a living shrine to nature’s beauty. In Abruzzo, Italy the natural and man-made is celebrated in a marriage as the dual subjects of the Apennine Mountains and city’s renaissance architecture join together to enhance their shared beauty rather that compete as opposing forces. The ramparts of an Italian castle, a tree poised on the edge of a river, and the industrial factories of Detroit, though vastly different are each elevated to the highest esteem by the lens of Michael Kenna.

Michael Kenna is one of the most widely exhibited and beloved photographers working today. Recently Kenna was awarded the Special Photographer Award in Hokkaido, Japan. His work has been shown at the the Tacoma Art Museum, 2012; Moscow Museum of Modern Art, 2011; Palazzo Magnani Museum in Reggio Emilia, Italy, 2010; and Bibliothèque Nationale de France in 2009. Kenna’s photographs are included in many public collections including the National Gallery of Art, Washington, D.C.; the San Francisco Museum of Modern Art; the Shanghai Art Museum; the Tokyo Metropolitan Museum of Photography; the Museum of Decorative Arts, Prague; and the Victoria and Albert Museum, London. Born in Widnes, England in 1953, Kenna currently lives and works in Seattle, Washington. 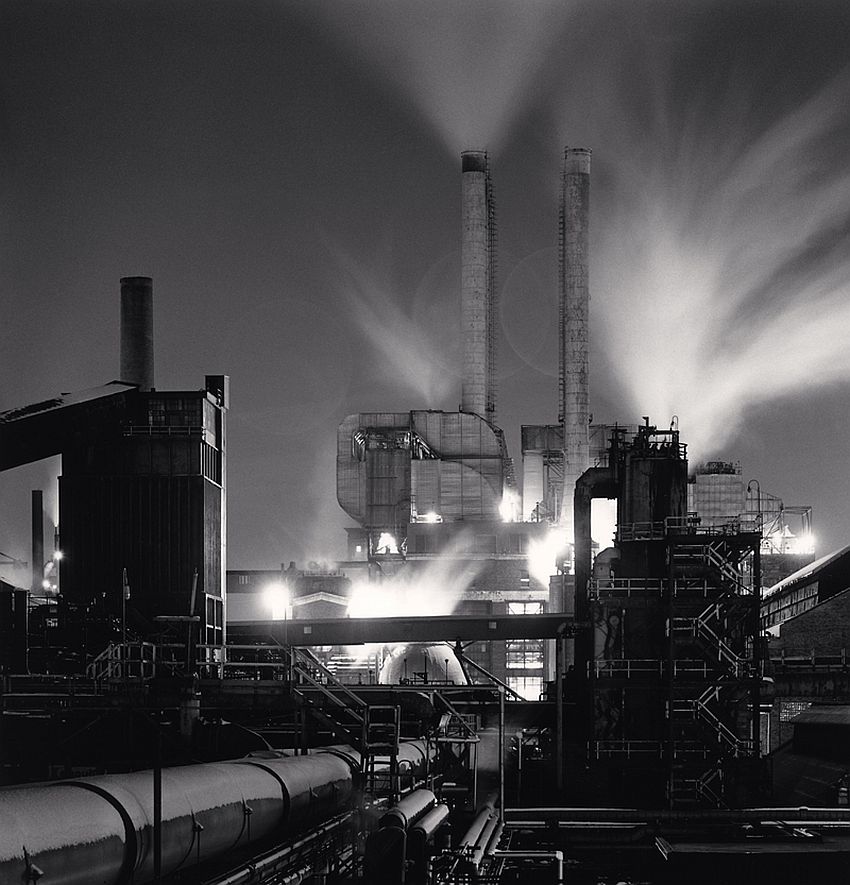 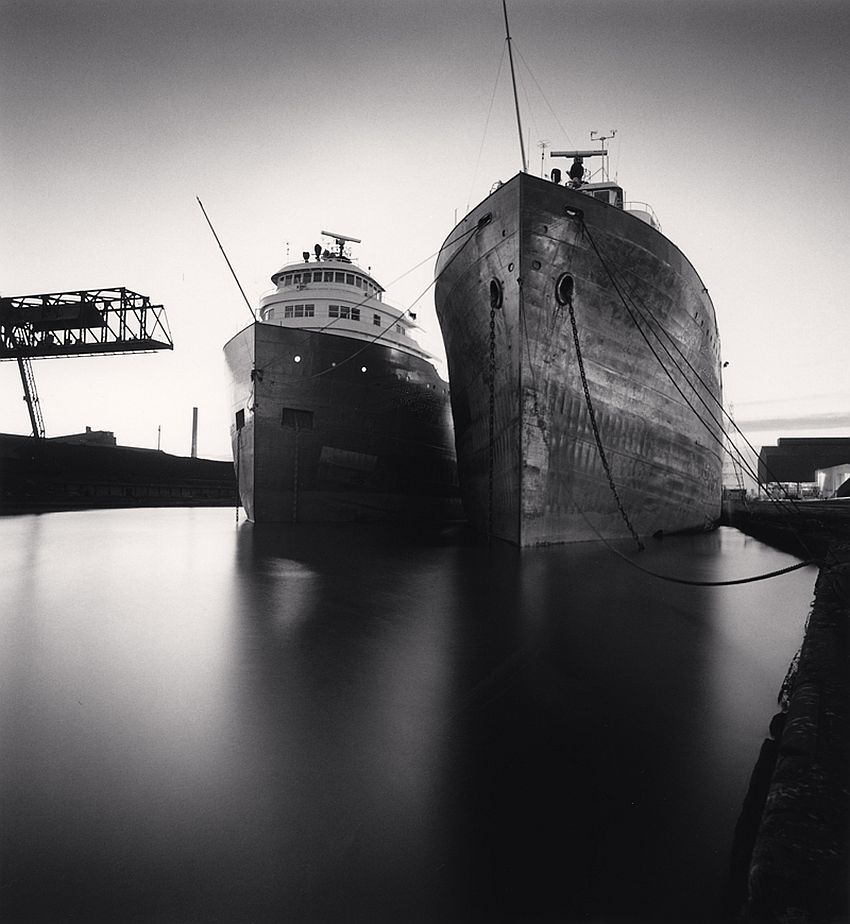 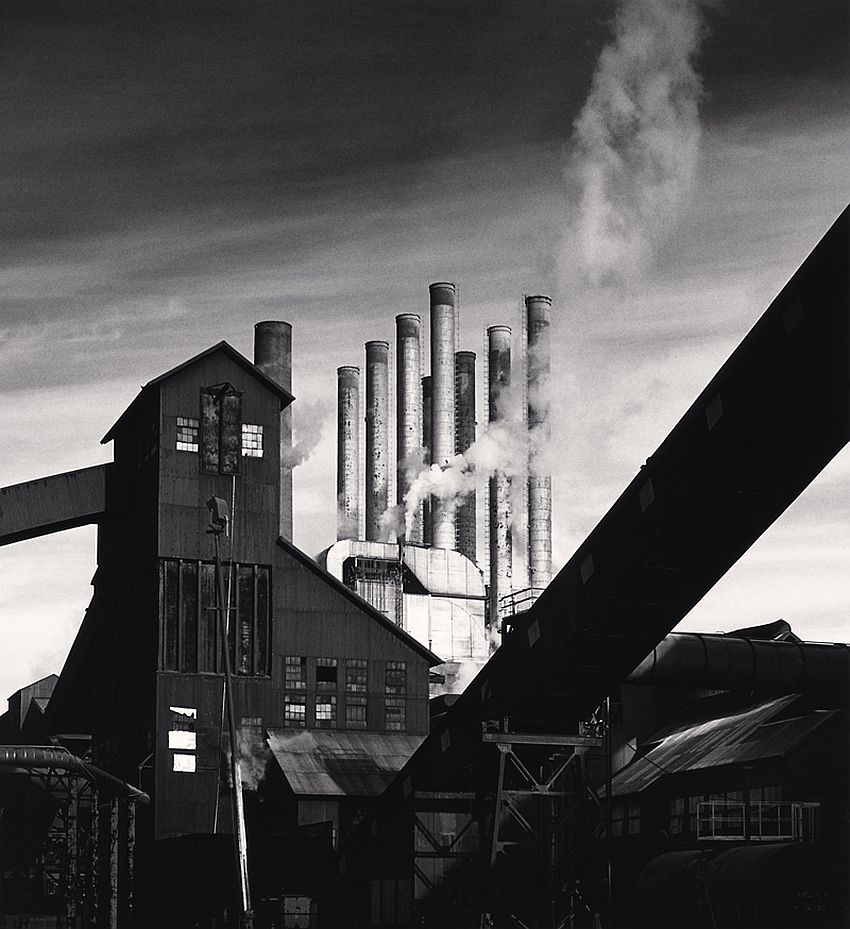 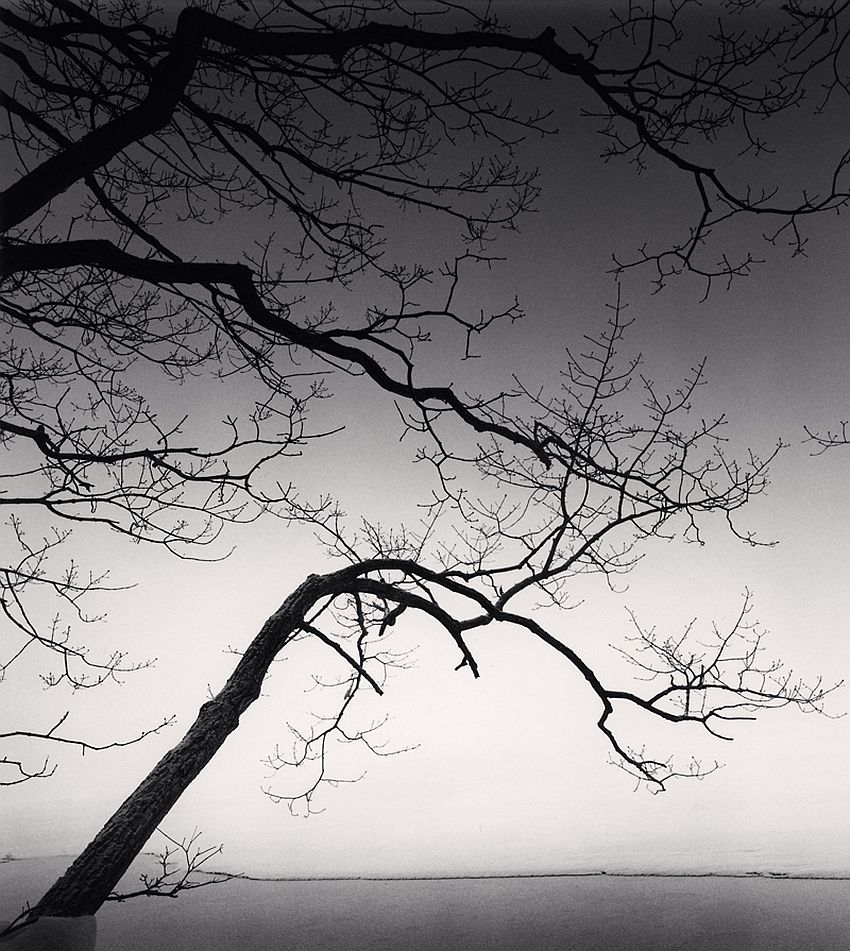 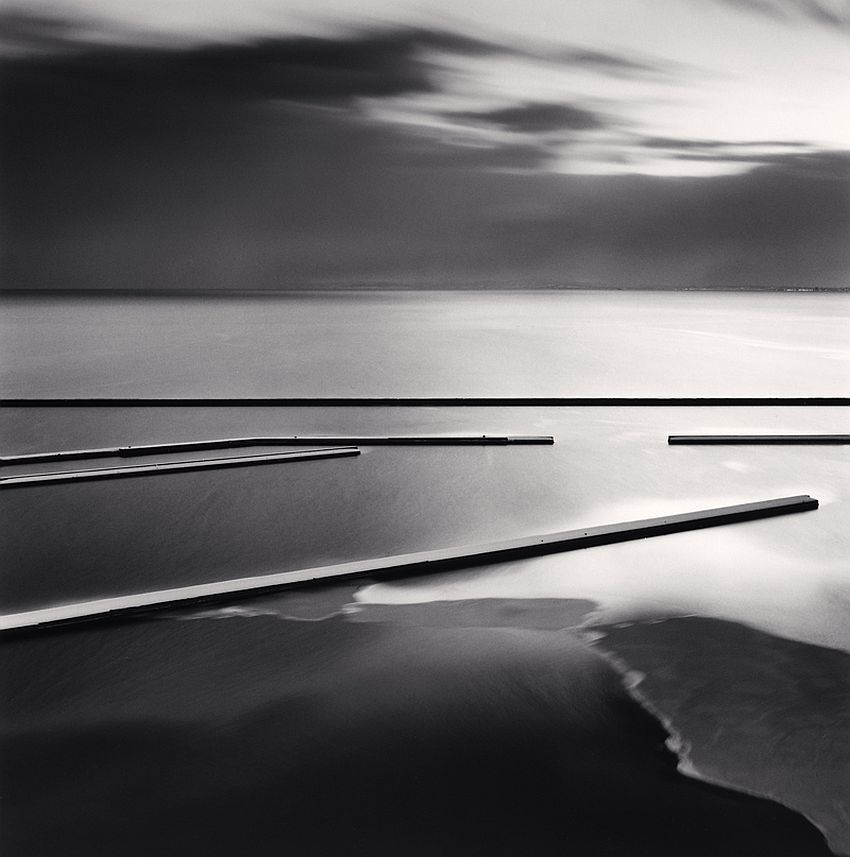 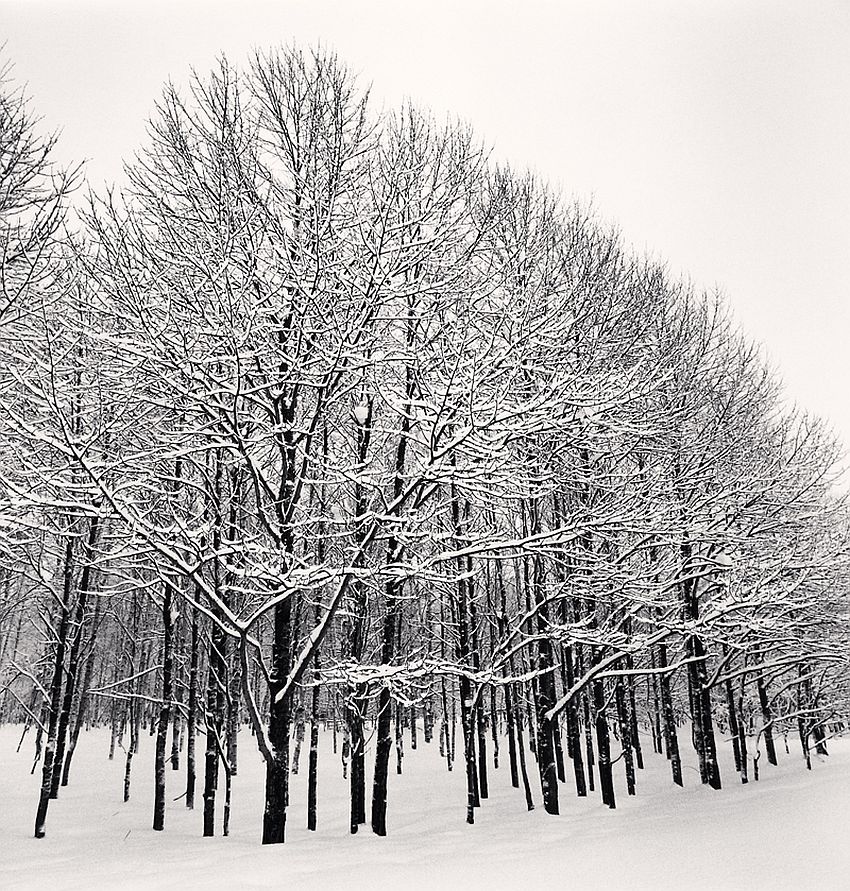 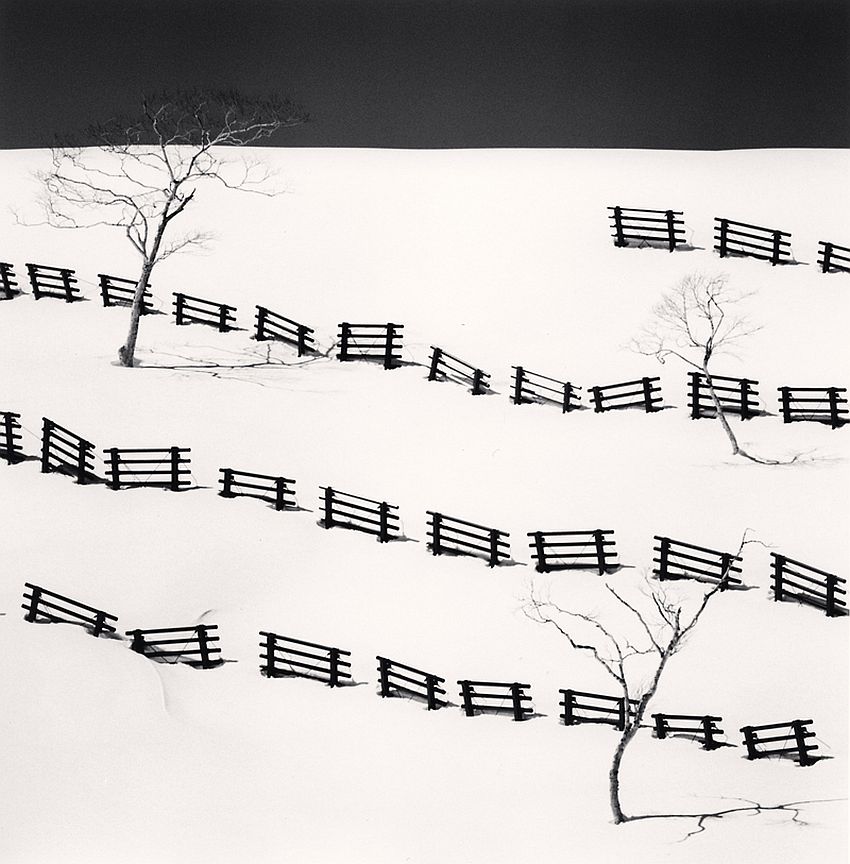 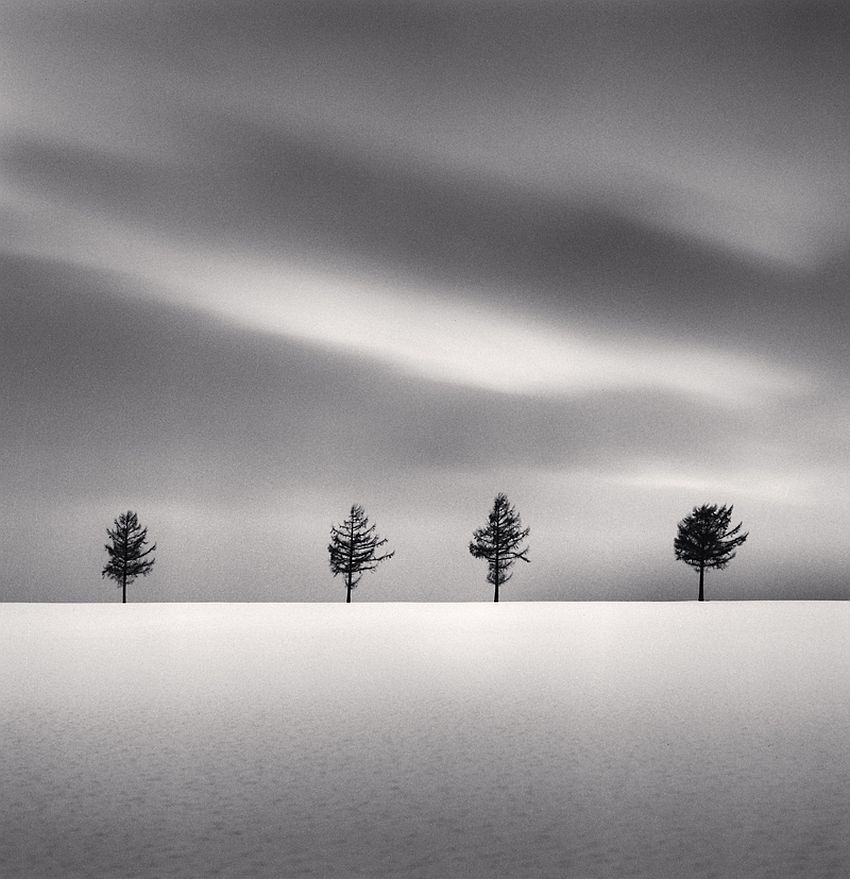 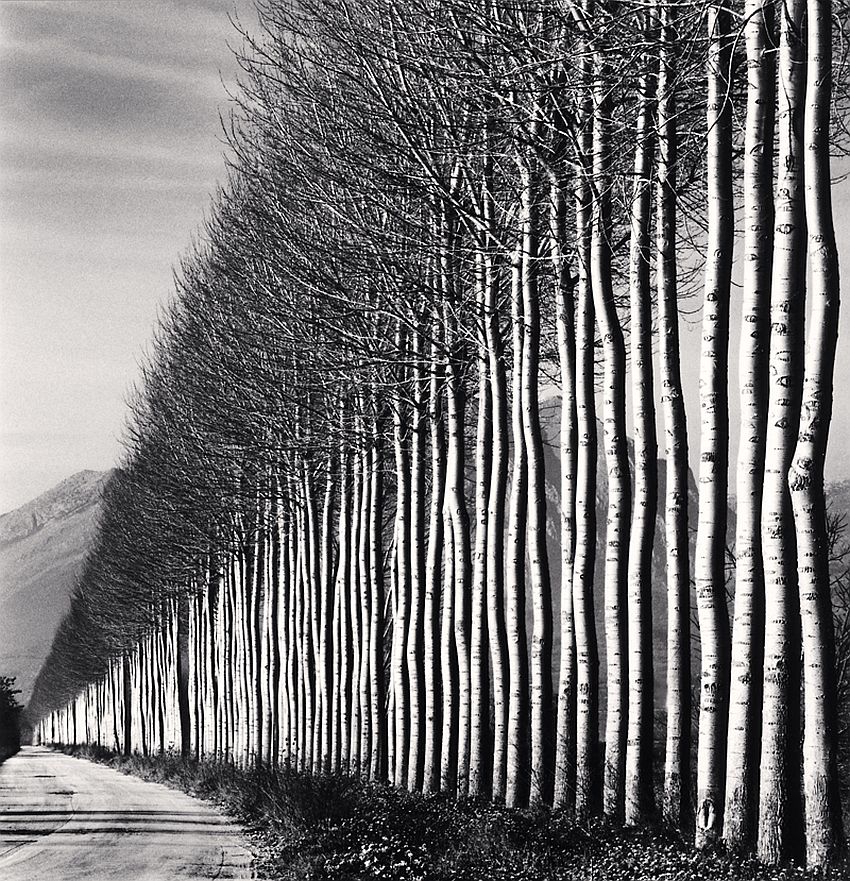 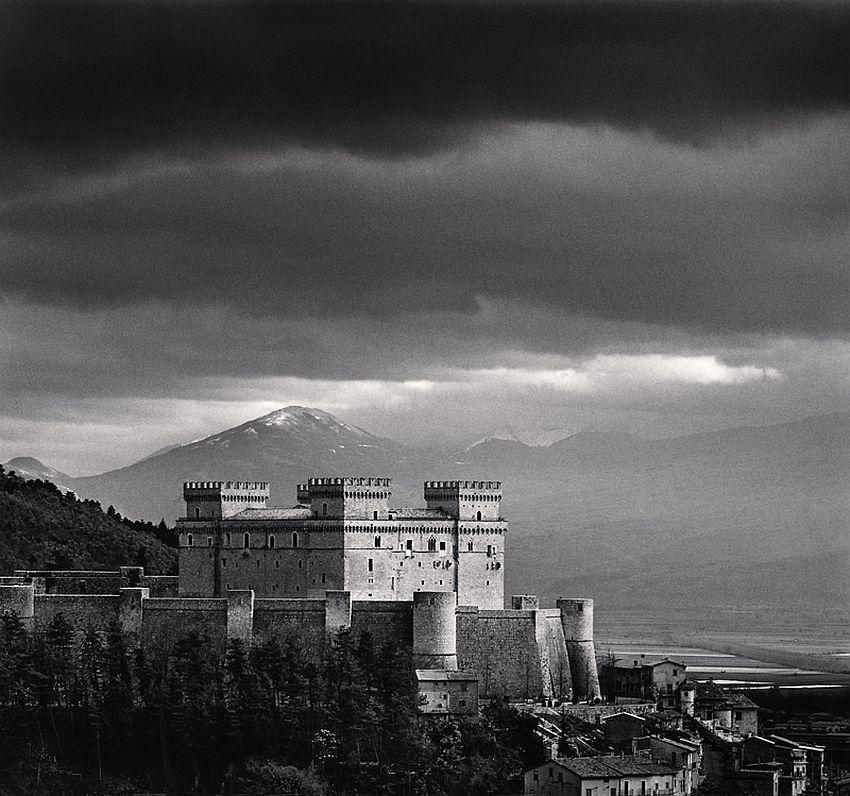 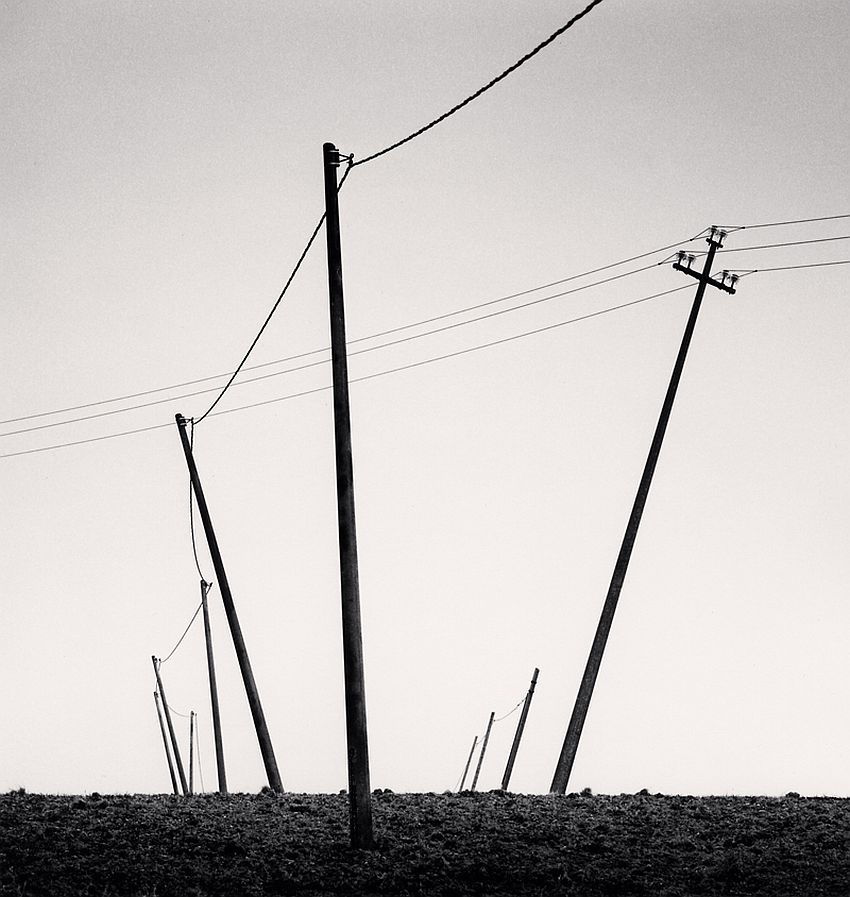 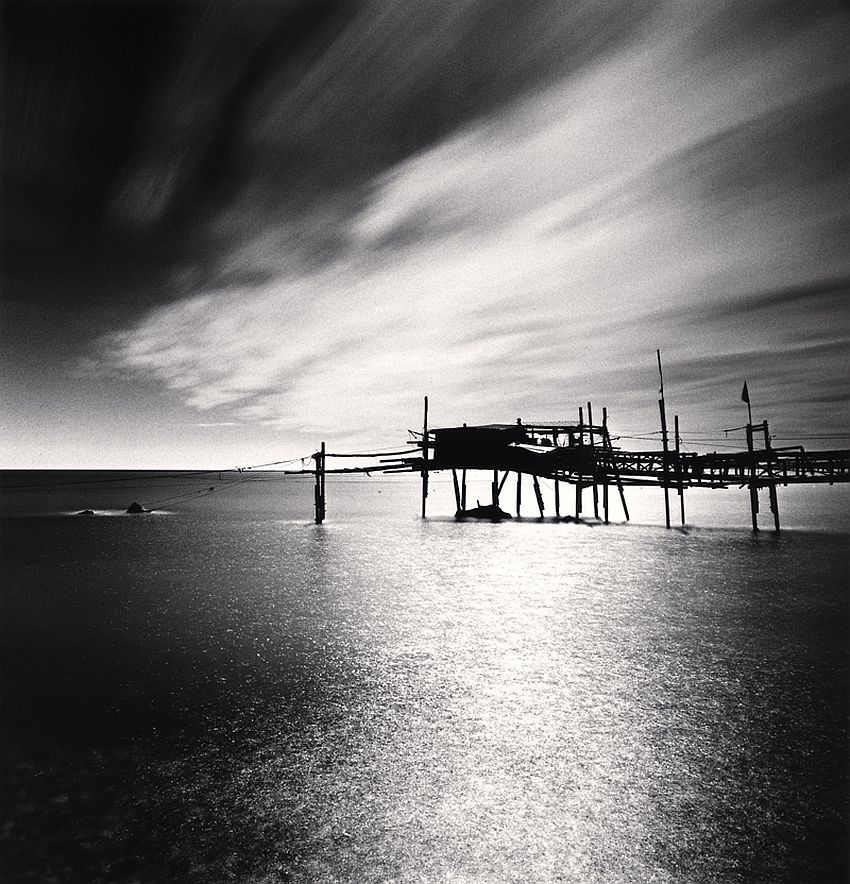