The Japanese artist Yamamoto Masao first studied oil painting, before he discovered photography as his ideal medium due to its particular capacity to evoke memory. Yamamoto is known for his small-format silver gelatin prints, which he reworks through tinting, painting over them, or other manual interventions to the point that they take on the character od objects carrying reminiscences of the past. As diverse as his motifs are, his images are expressions of an attitude of humility, as propagated by the Chinese philosopher Laozi, who considered humanity as only one small part of nature, which in turn is merely a miniscule part of an immense universe. By observing all the minute things around him, Yamamoto finds a key for accessing the all-encompassing nature of the universe that he captures on photographic paper.

For the exhibition at the Alfred Ehrhardt Foundation, Yamamoto has created a wall installation that inconspicuously integrates selected works by Alfred Ehrhardt. Particularly meaningful to Yamamoto is Ehrhardt’s “constructive and structural eye for the beauty of nature, which archives the artistic forms of nature.” Yamamoto’s work demonstrates a fundamental correspondence between Ehrhardt’s worldview as characterized by natural philosophy and his own, Japanese perspective on nature.

In addition, Yamamoto presents photographs from his series Shizuka (= cleansed, pure, or immaculate), which shows things that he found in the woods surrounding his home, and which like “precious jewels carry the peaceful breath of nature within.” In his Bonsai series, Yamamoto continues in direct fashion the 100 or even 200 years of dialogue that has existed between bonsai trees and bonsai masters. This body of work reflects both the enigmatic qualities of a miniaturized, compact universe that can essentially be held one’s hands and the mystery of the universe generally, whose immensity overwhelms man’s senses.

YAMAMOTO Masao, b. 1957 in Gamagori in Aichi Prefecture, Japan. His first exhibitions were held in 1994 and 1996 in San Francisco and New York and were followed by countless others in the US, Europe, Japan, Russia, and Brazil, including, most recently, at Craig Krull Gallery, Santa Monica, CA in January 2018. His work is in the collections of prestigious international museums such as the Museum of Fine Arts, Houston; the International Center of Photography, New York; the Victoria & Albert Museum, London; Maison Européenne de la Photographie, Paris, et al. He has released numerous book publications in the US, Spain, Japan, and Germany, which have been reviewed in the NY Times, Los Angeles Times, and numerous well-known art magazines. Yamamoto lives in Yatsugatake Nanroku, Yamanashi Prefecture, close to nature, whose themes he incorporates into his work. 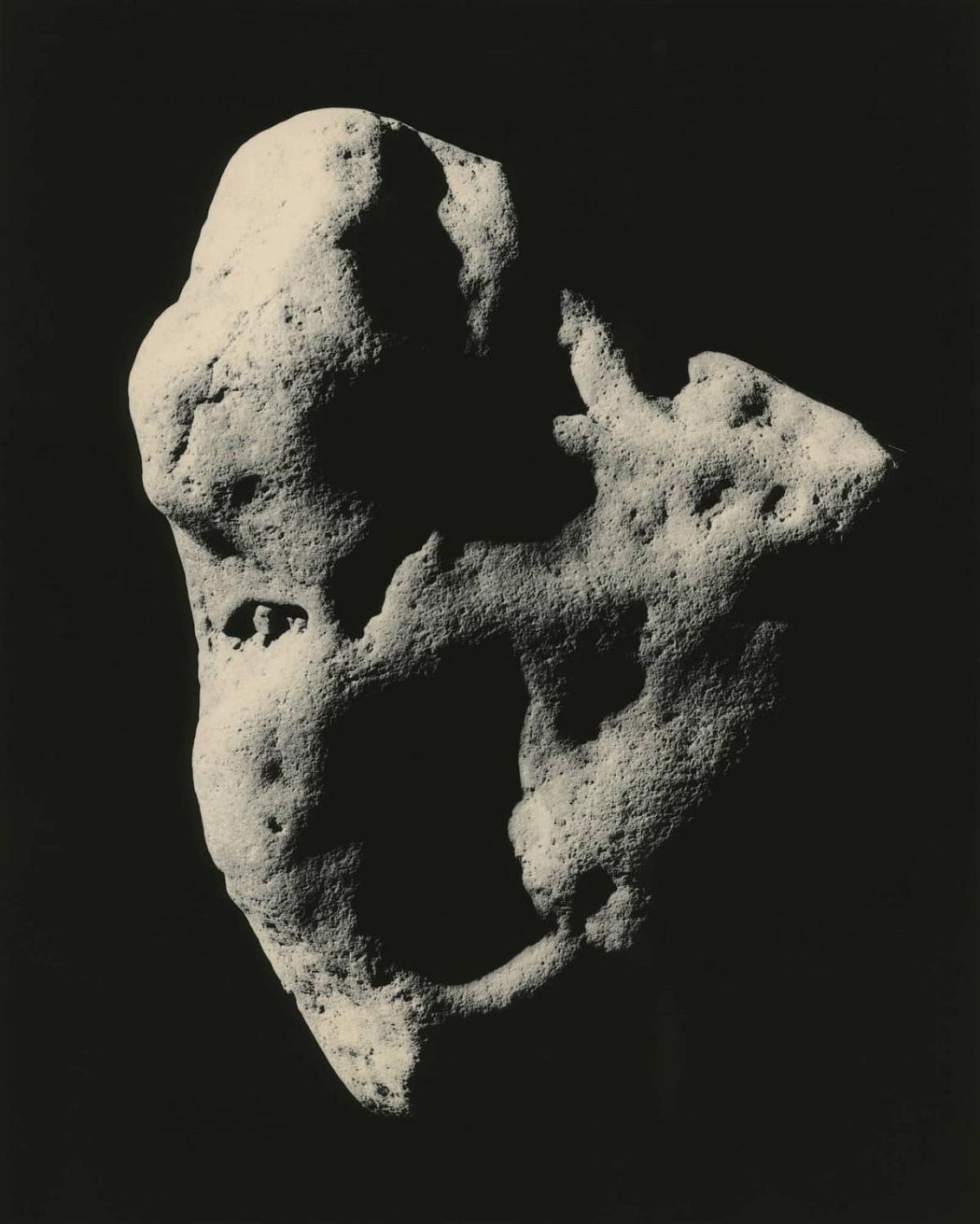 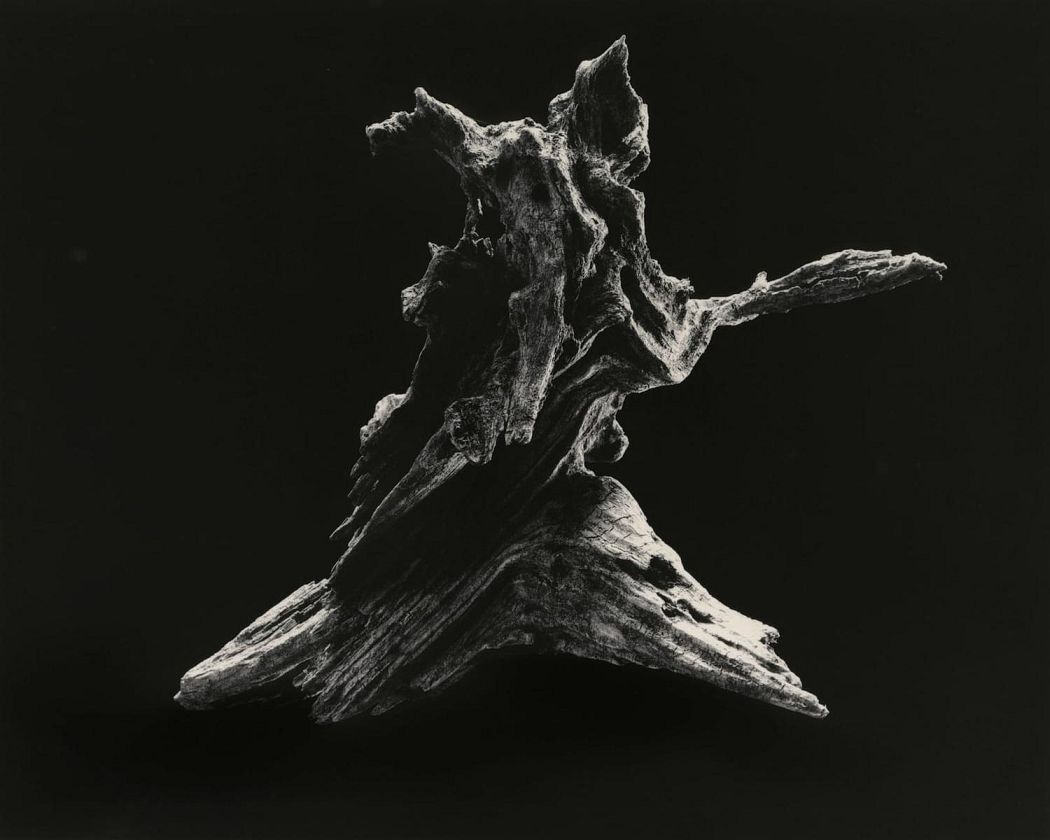 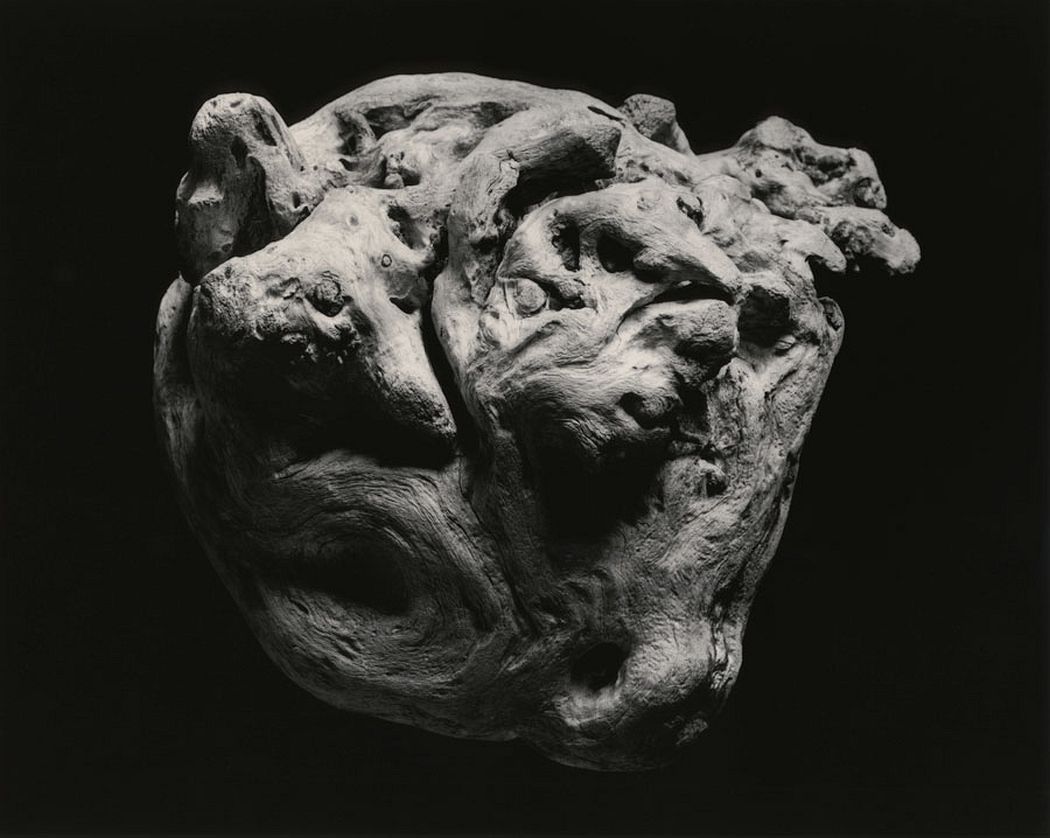 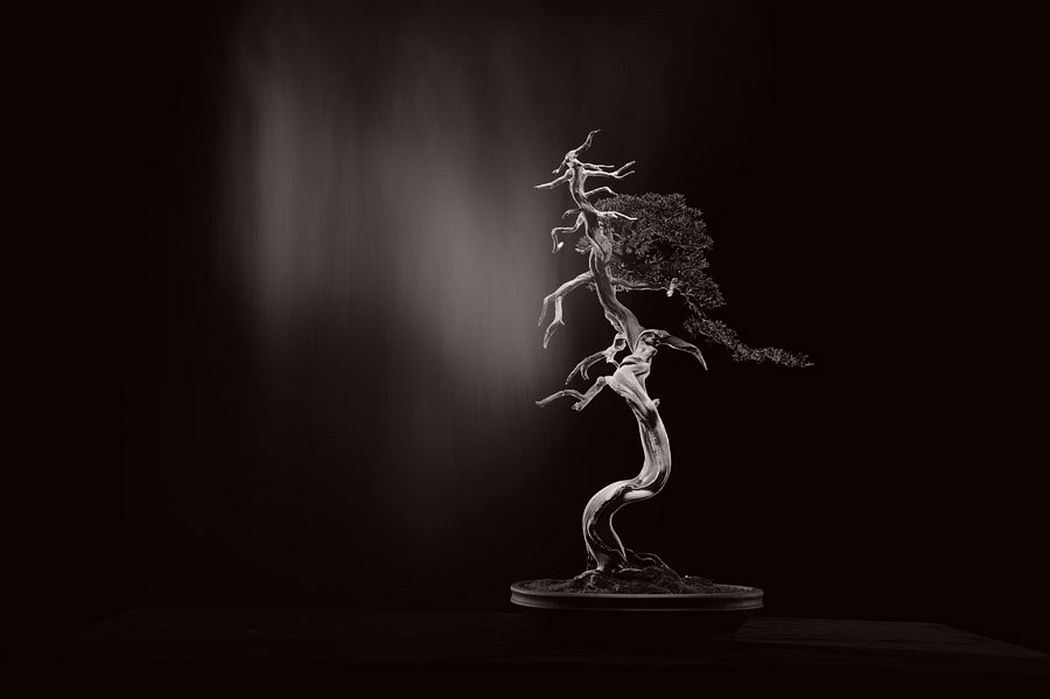