Born in Karlsbad (Karlovy Vary) in 1915, Maria Austria (Marie Karoline Oestreicher) completed her photography training at the “Graphische Lehr- und Versuchsanstalt” in Vienna in 1936. She briefly worked freelance but in 1937, with the persecution of Jews on the rise in Austria, she decided to move to Amsterdam.

When German troops occupied the Netherlands, she again faced persecution as a Jew. She and her sister, the textile designer Lisbeth Oestreicher, gave up their atelier “Model en Foto Austria” and went underground, surviving without papers. Until 1945 her life was marked by escape, displacement and working for the Resistance. World War II ended in the Netherlands on 5 May 1945. Destruction and death were still all around, but slowly an atmosphere of awakening and starting afresh crept onto the streets. Around Europe, this was the time of neo-realism, the humanist photography made world famous by Edward Steichen and his exhibition “The Family of Man”. Maria Austria’s photographs during this period also tell of humanity and compassion. There are scenes of life on the streets, in the cafés, on the market-places, but also Austria’s “Amsterdam 1950” with its typical Dutch-and-bicycle motif.

In the 1960s she passionately recorded guest performances by La Mama from New York and Tenjo Sajiki from Japan, both known for their radically avant-garde theatre. She captured this extremely physical acting in pithy black-and-white close-ups.

Never seen in Germany before are Maria Austria’s views of the “Achterhuis”, the back annex that became a secret home for persecuted Jews, including the Franks and their two daughters Anne and Margot, who hid here from 1942 until they were betrayed to the Gestapo in 1944. 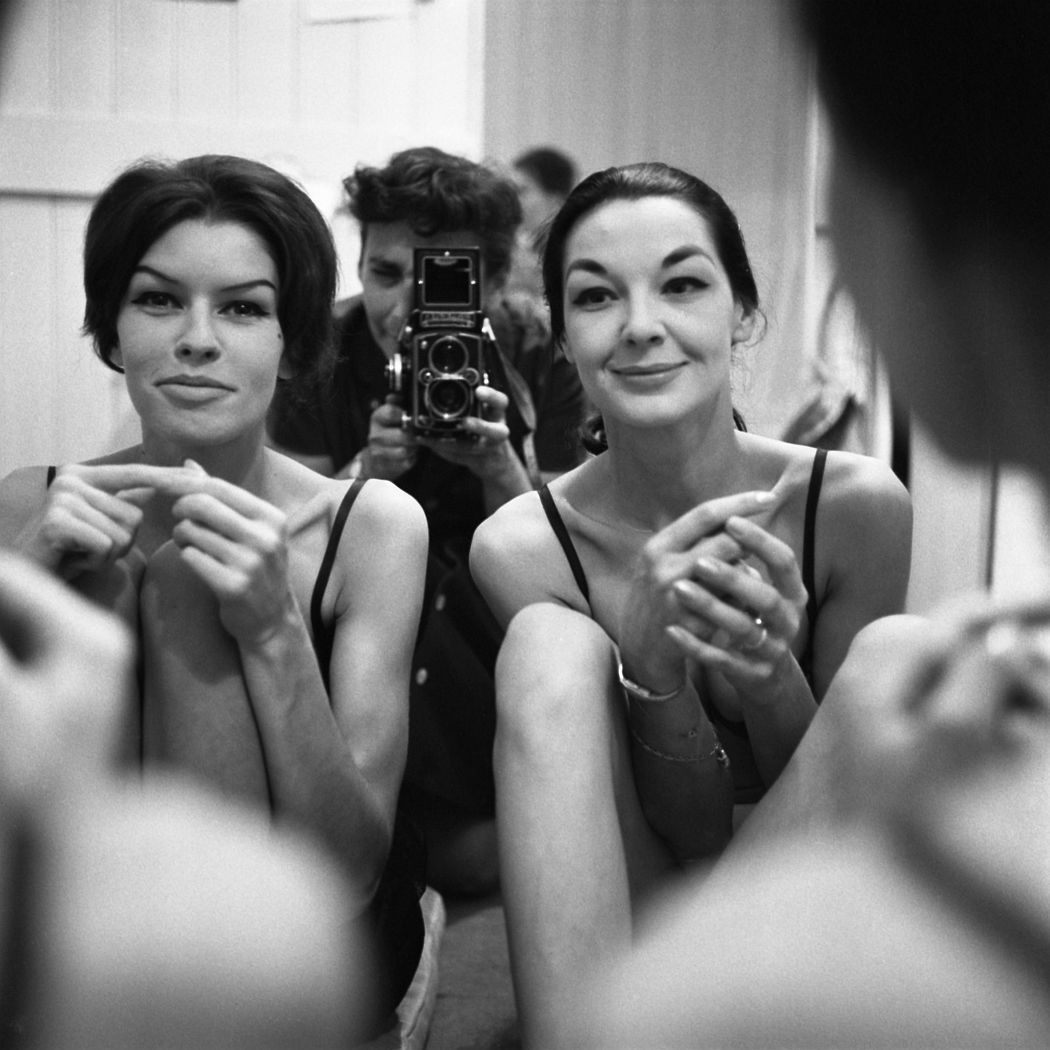 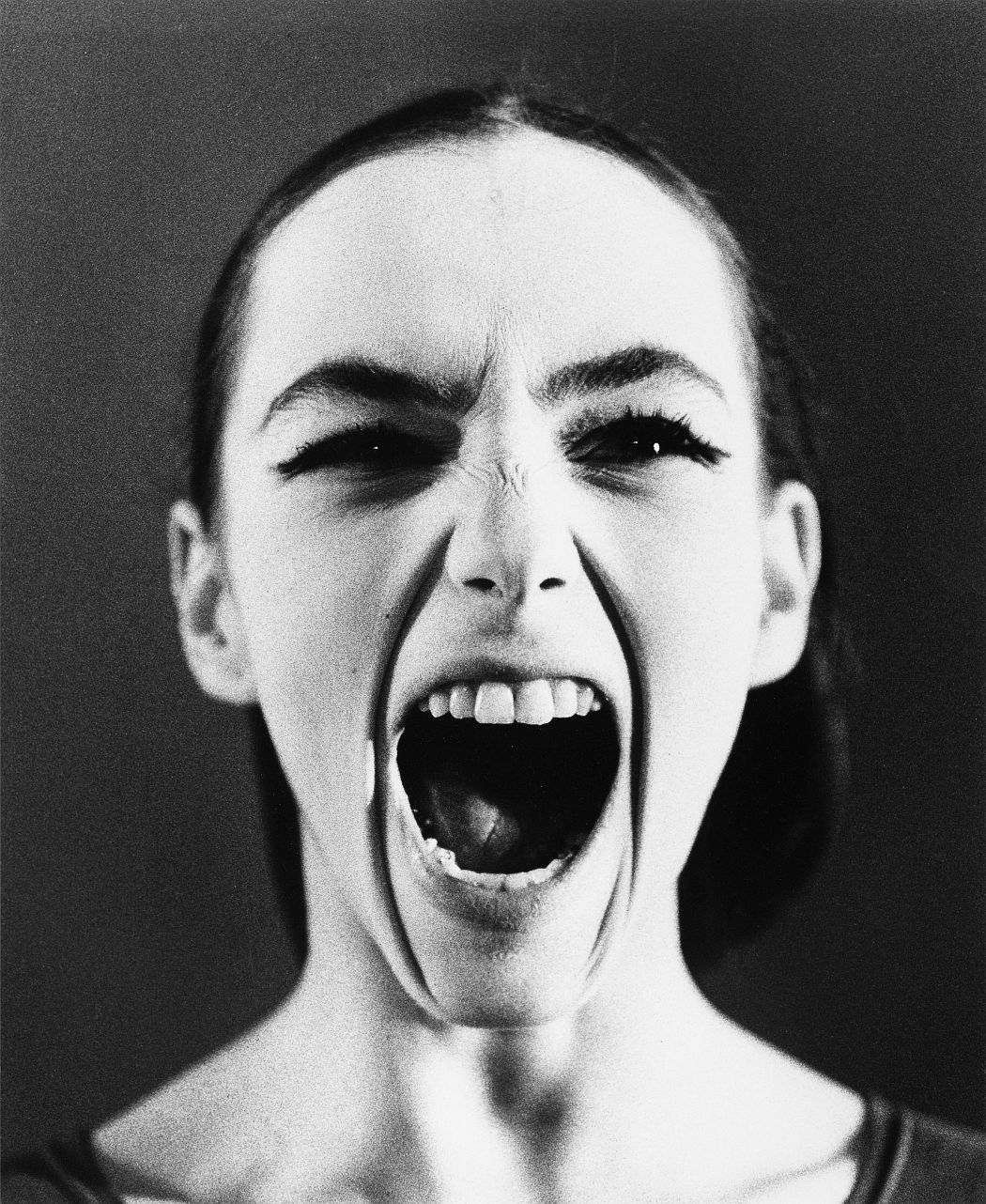 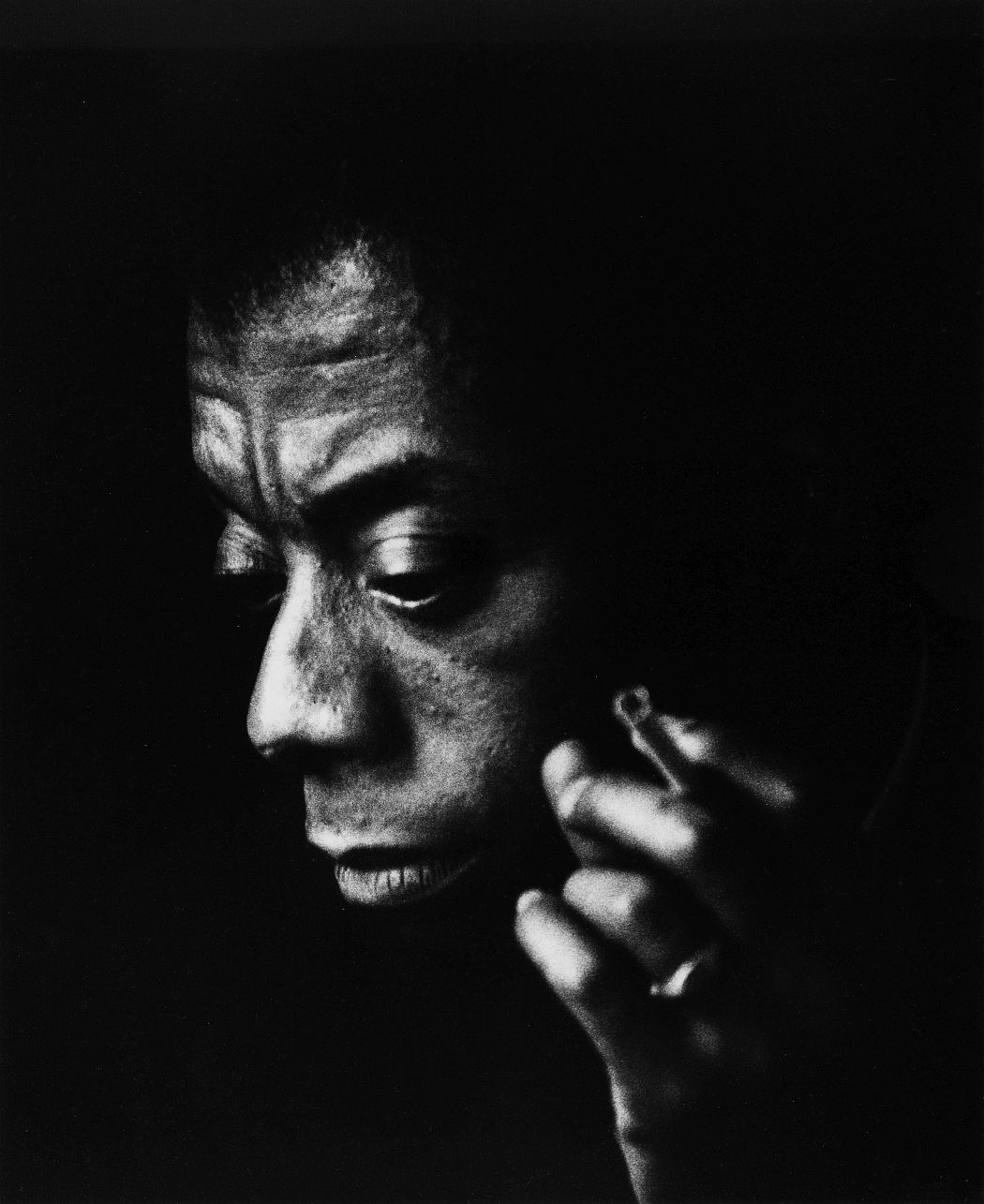 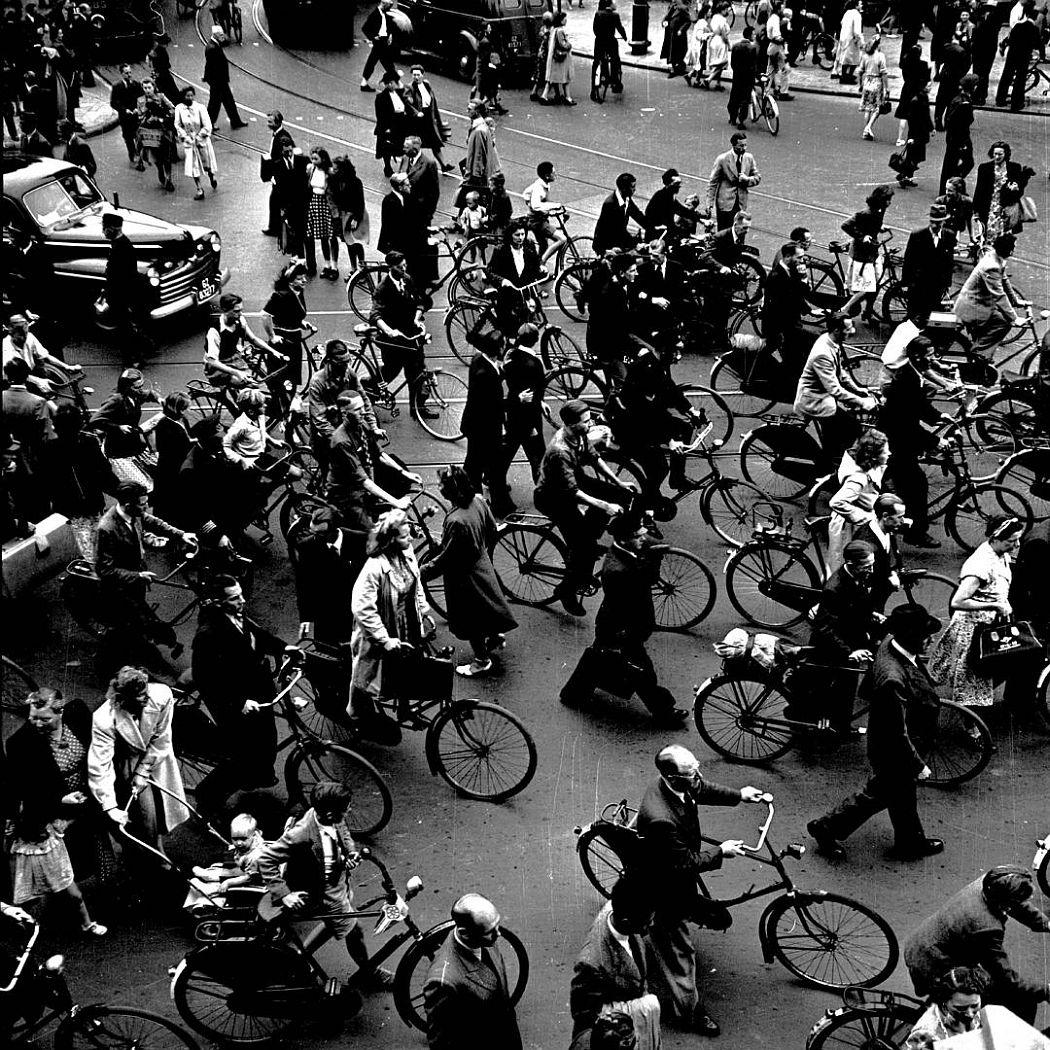 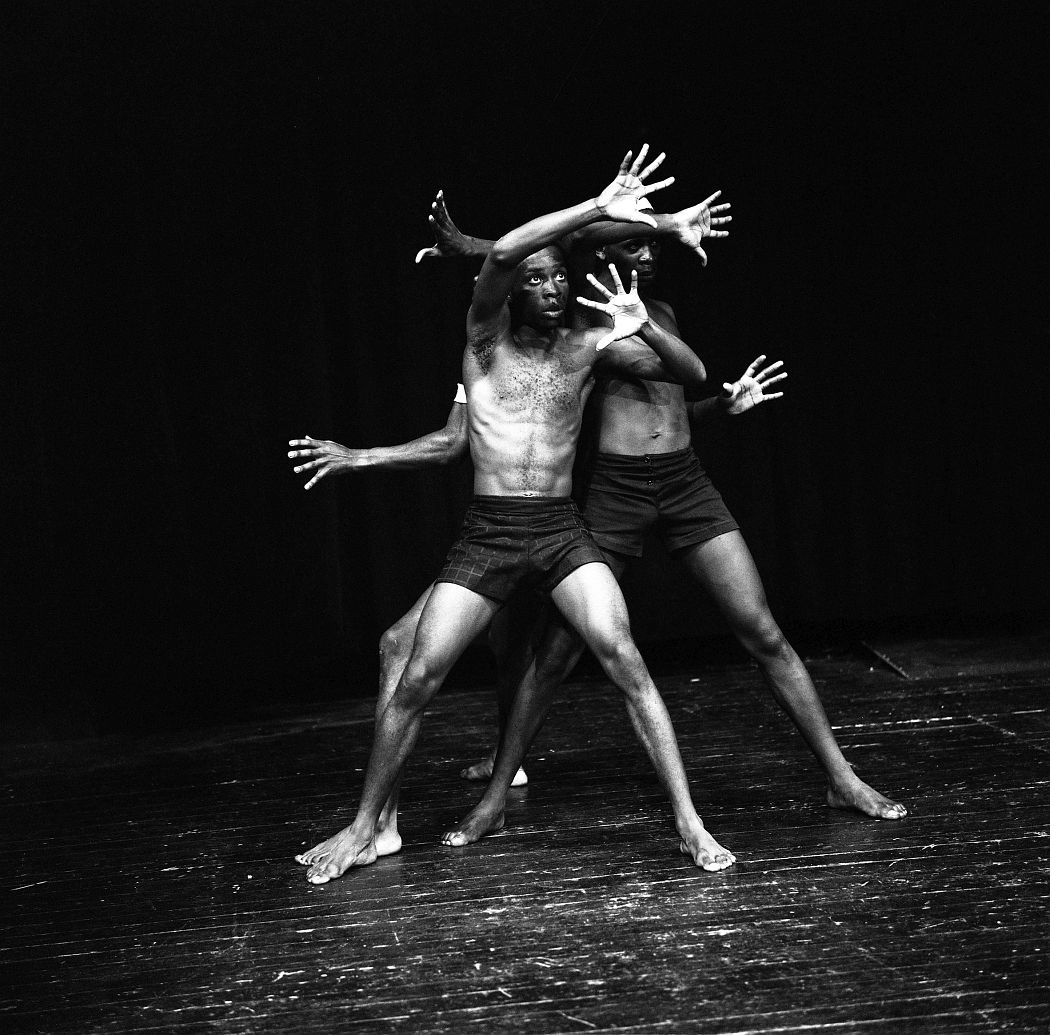 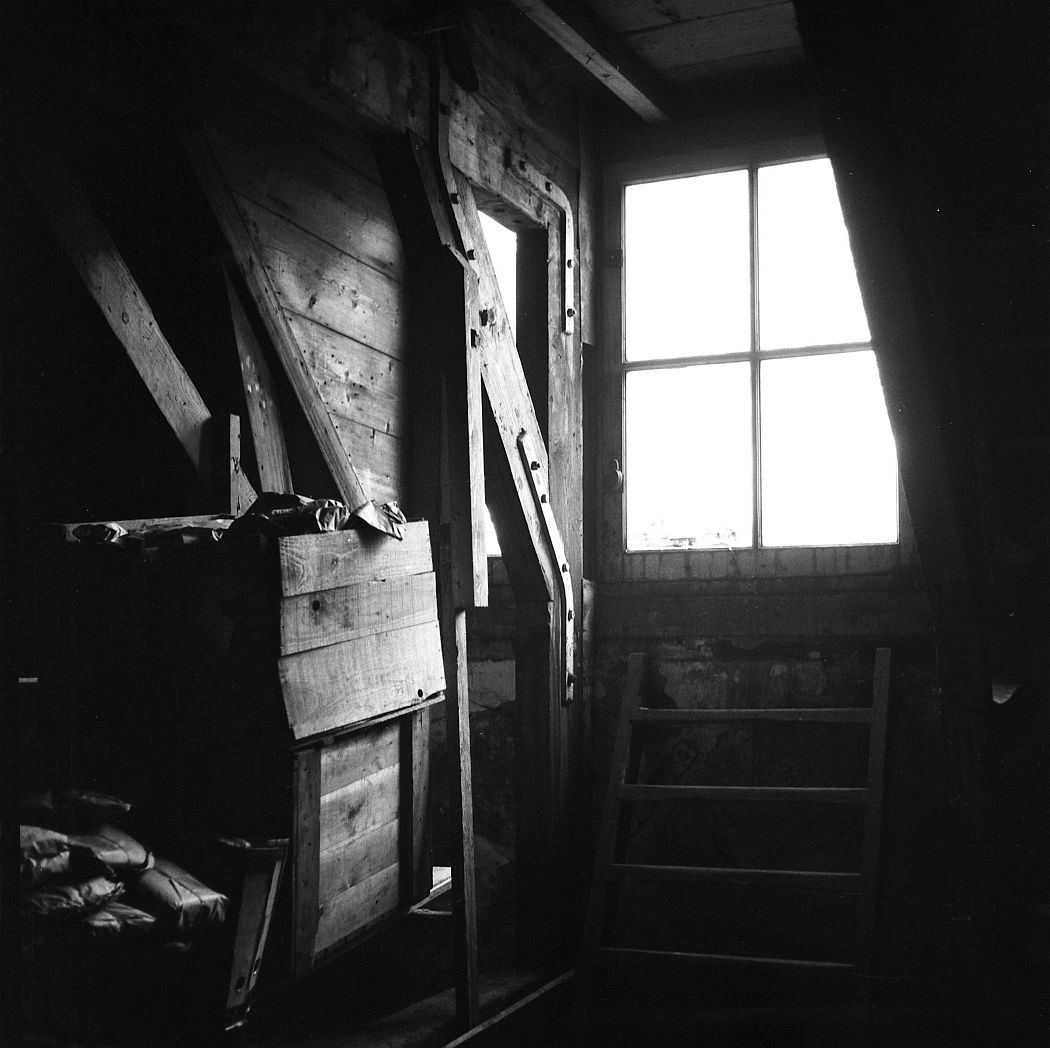 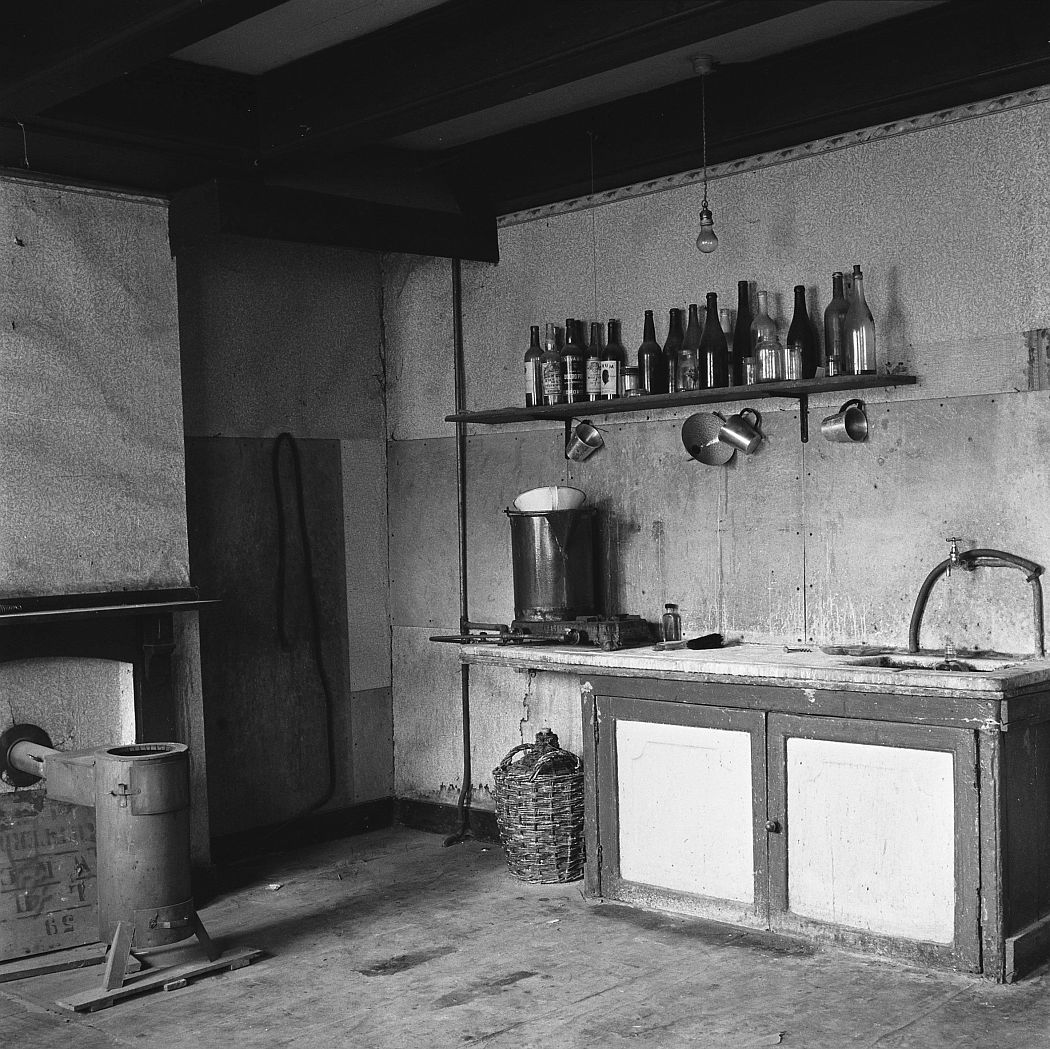