“Magnum Photos. The Misfits” in the project room of the Helmut Newton Foundation is the second parallel exhibition to the extensive main exhibition “HOLLYWOOD” on the museum’s upper level. With “The Misfits”, we look back to an important era of major film productions. Arthur Miller’s play was filmed by John Huston in 1960 with a star-studded cast, and nearly all of the Magnum members took photographs on its set in Reno. This was the first and only such occasion with this combination of participants. We see Marilyn concentrating on her lines in a shot by Inge Morath, Montgomery Clift in the rear of a car, photographed by Dennis Stock, and the famous group shot with the actors and actresses flanked by the director and writer, photographed by Elliott Erwitt. In addition, the exhibition brings together photographs from the film set by Henri Cartier-Bresson, Bruce Davidson, Cornell Capa, Ernst Haas, and Erich Hartmann – in short, a who’s who of the history of photography at that time.

The Magnum members make us posthumous witnesses to the making of a Hollywood classic while remaining almost invisible during their work. This marks a shift from the staged star photos of earlier times, carried out on behalf of the major film studios, which we encounter in the “HOLLYWOOD” exhibition on the upper floor, and a decisive development in the visualization of cinema.

Some of “The Misfits” images by Inge Morath and Eve Arnold are also on display in the main exhibition, opposite set photographs by Steve Schapiro, who accompanied Polanski’s film Chinatown in the mid-1970s. In a way, these serve as a link to the display of nearly 50 black & white images in the Project Room on the museum’s ground floor.

With the main exhibition on the upper level of the museum, we look back on some 100 years to Hollywood’s pioneering days: from the early star portraits of the 1920s and ‘30s, taken by Ruth Harriet Louise and George Hurrell, to contemporary Hollywood, with portraits by Anton Corbijn, among others. The cineaste Helmut Newton – born in Berlin in 1920 and who always serves as the point of departure and reference for such group exhibitions at the foundation – bridges the Old and the New Worlds with his Hollywood portraits, including those of émigré filmmakers.

With the presentation “The Misfits”, the Helmut Newton Foundation celebrates the 75th anniversary of the photo agency Magnum Photos. As part of BERLIN PHOTO WEEK, numerous other events with members of the legendary cooperative will also take place in Berlin. 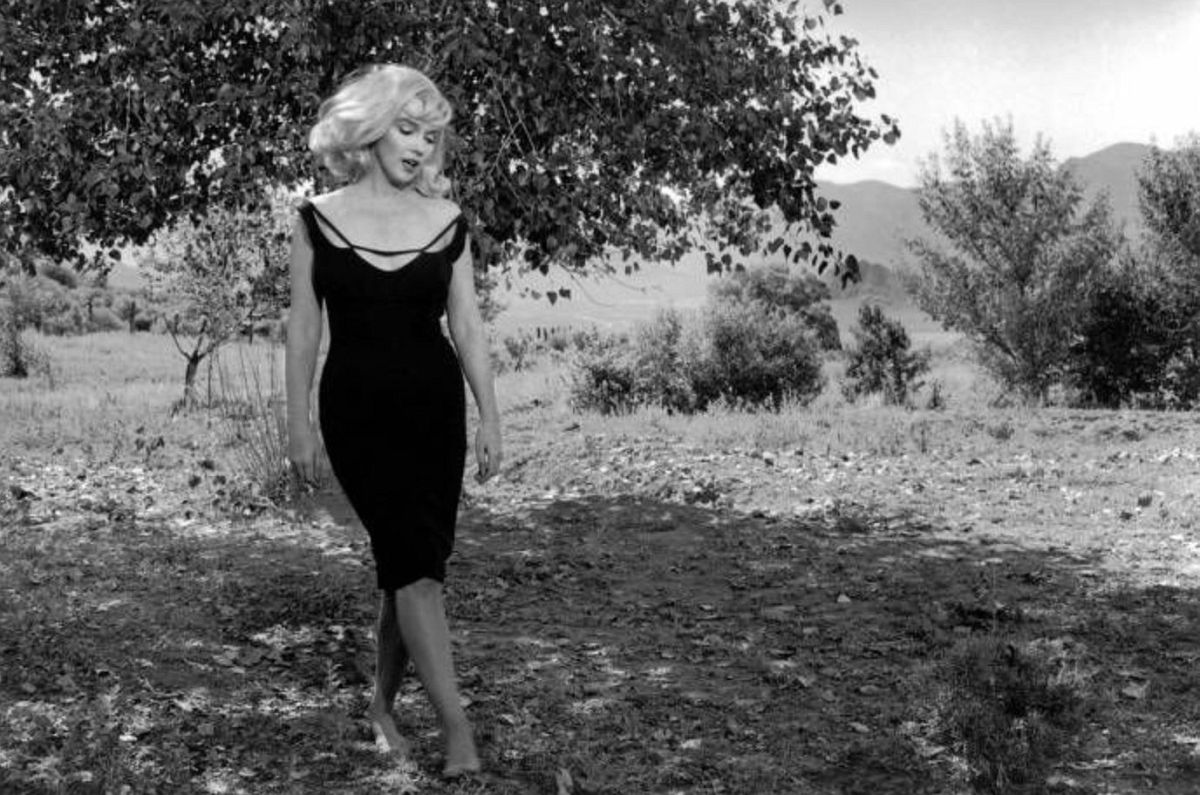 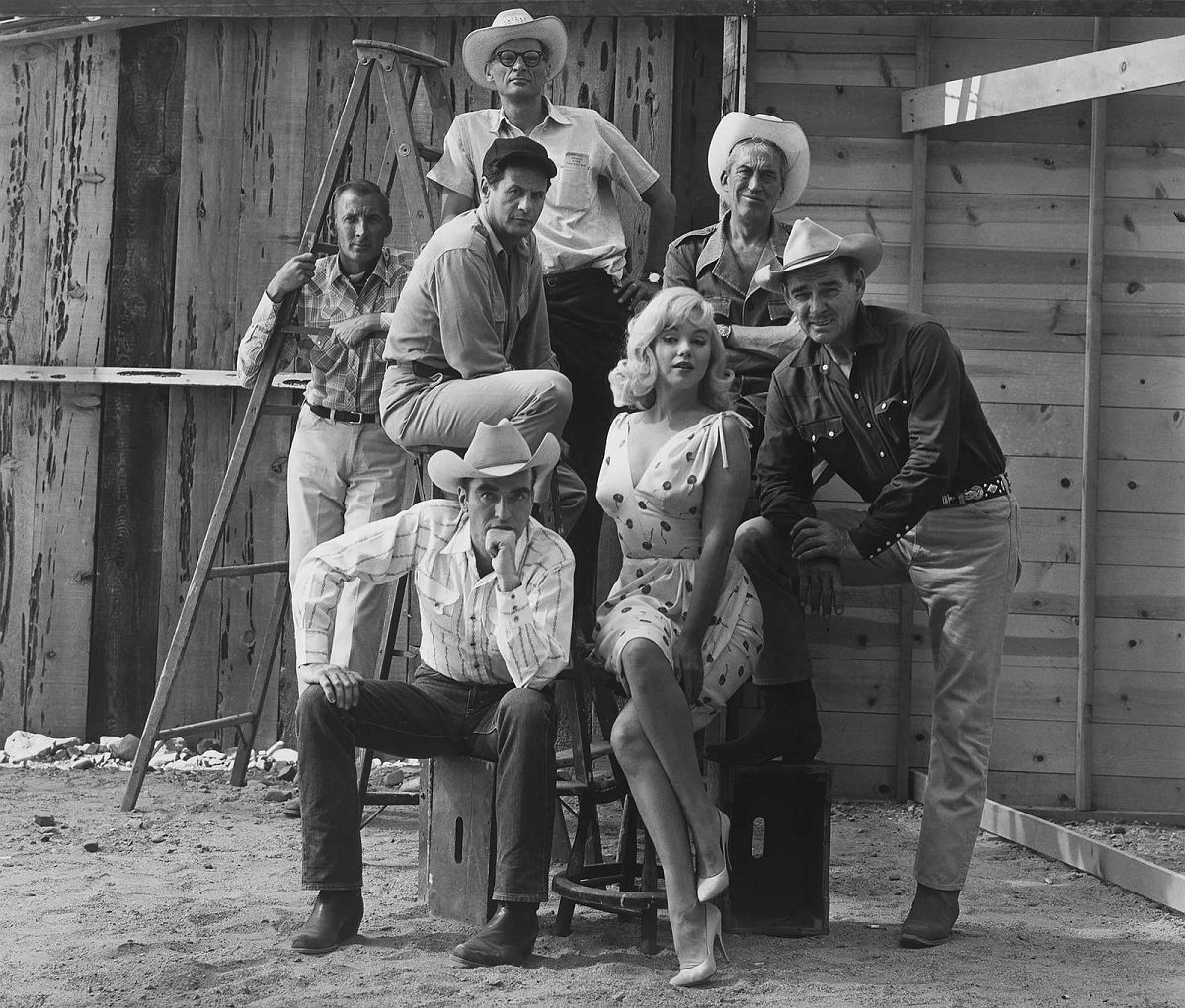 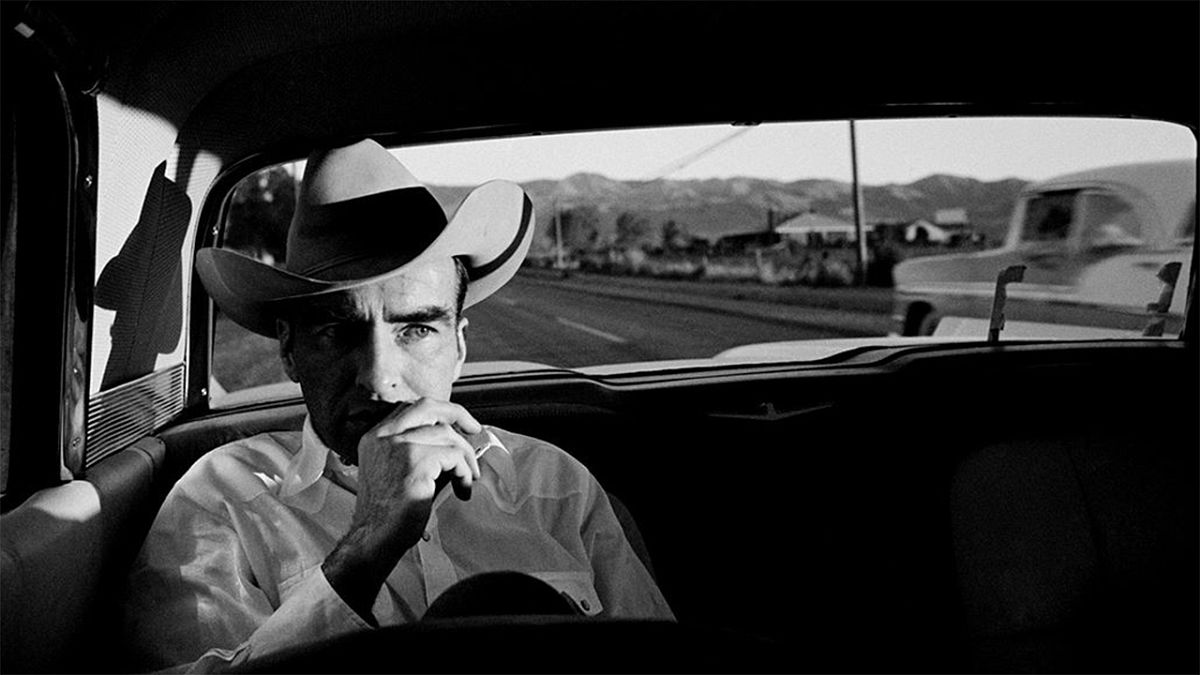 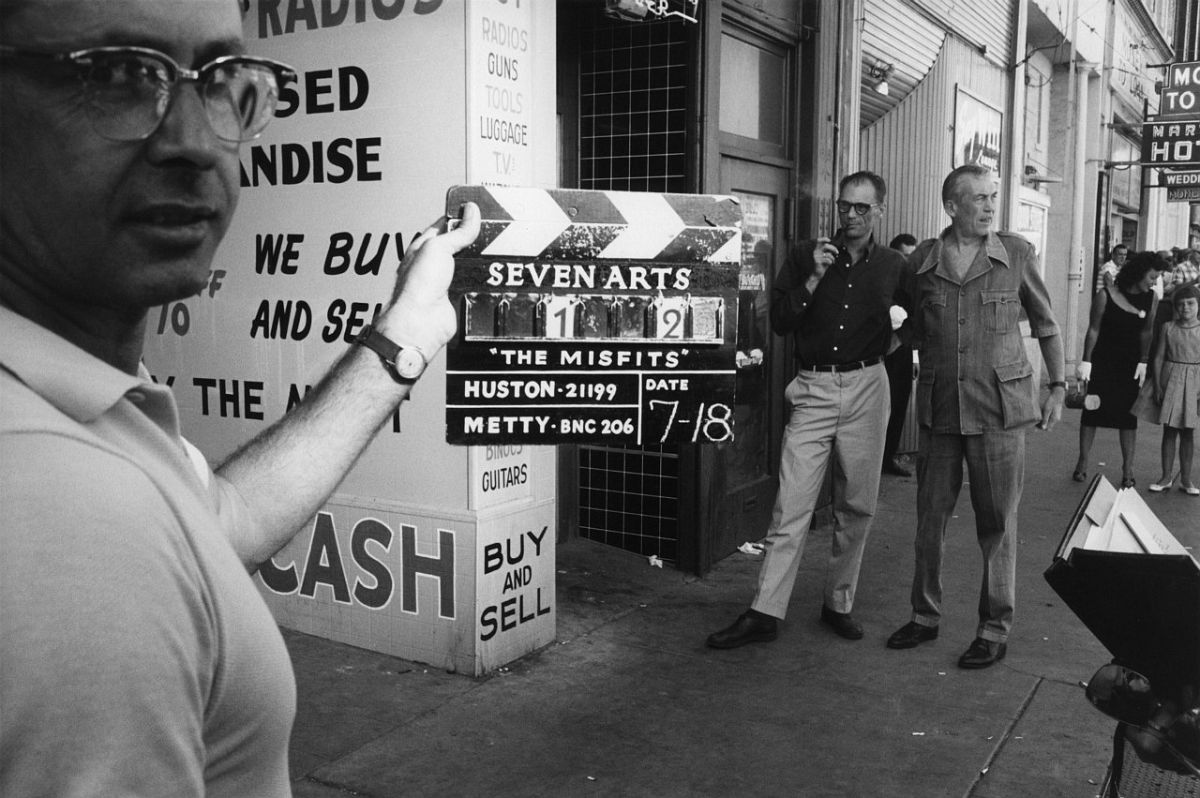