Through the images of Magnum photographers, the exhibition Magnum Contact Sheets traces the development and decline of a way of working that was so ubiquitous that it seemed an inevitable and inseparable part of the photographic process: using the contact sheet to record one’s shots, as a tool for editing and as an index to an archive of negatives. The contact print, a direct print from a roll of film or a sequence of negatives, is the photographer’s first glimpse of what he or she has captured on film. It offers a unique, intimate insight into the work process that allows photographers to make initial assessments of photographic quality and image content.

The Magnum Contact Sheets exhibition demonstrates the importance of photojournalism in describing events such as the bombing of Britain in World War II, the international political and cultural upheavals of the 1960s, and the wars in the Balkans. In addition, original and experimental images are presented that show the range and diversity of the work of Magnum photographers.

The exhibition shows photographs from over seventy years of visual history, including the D-Day landing by Robert Capa, the Paris riots of 1968 by Bruno Barbey, Robert Kennedy’s funeral by Paul Fusco, the Vietnam War by Philip Jones Griffiths, and 9/11 by Thomas Hoepker. The exhibition features iconic portraits of political figures, actors, artists, and musicians, from Che Guevara and Malcolm X to Miles Davies and the Beatles. 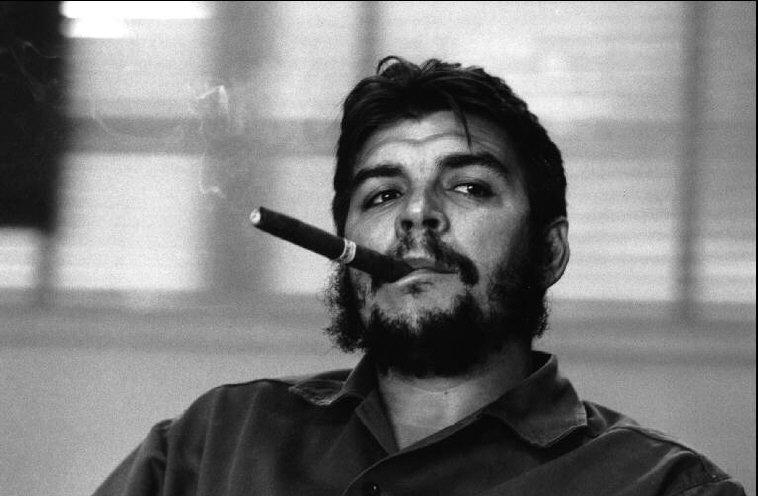 CUBA. Havana. Ministry of Industry.
Ernesto Guevara (Che), Argentinian politician, Minister of Industry for Cuba (1961-1965) during an exclusive interview in his office. 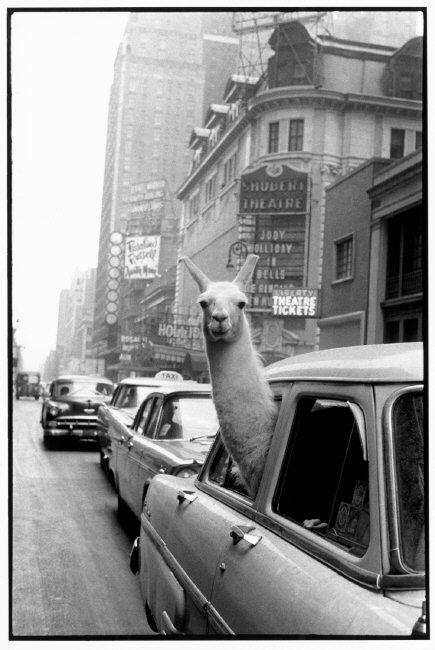 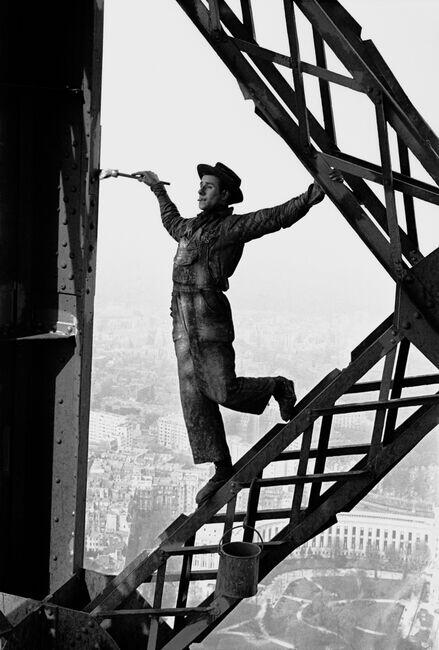 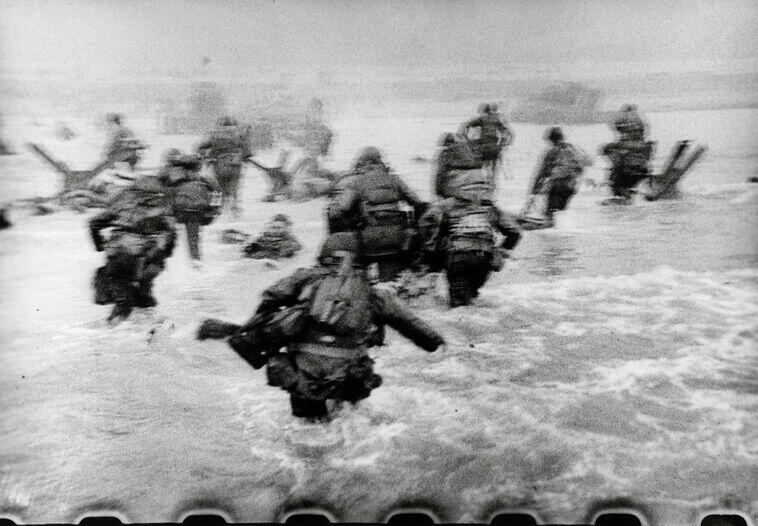