Beijing and New York based artist Shi Guorui (b. 1964 Shanxi, China) uses early photographic technologies known as Camera Obscura to create large-scale pinhole photographs and photograms. Shi Guorui began working on this Hong Kong series in 2014, having worked on the project for more than 3 years shooting multiple facets of the city from various locations. The magnificent Hong Kong skyline looms brilliantly atop Victoria Harbour in stark black and white murals, some nearly 4 meters in length. The results are a visually striking glimpse of one of the most stunning cities in the world.

Shi Guorui has already captured some of the world’s most stunning sites and cities. His iconic photos of the world’s most recognized landscapes have become historically symbolic reference points of cities like Shanghai, Beijing, Los Angeles, San Francisco, New York as well the Great Wall of China, Mount Everest, and the Donner Pass.

Shi Guorui’s process involves a large tent where the photographic paper is hung in the dark and then light is allowed to seep through a pinhole (a few millimeters in radius) exposing it for up to three days. He describes the process as deeply meditative. His precision to detail, technical ability and patience are admirable. The resulting black-and-white images have the visual sweep and spectacle of cinema; the views are familiar but theatrical at the same time. All moving objects disappear through the long exposure.

Shi Guorui’s interest in using the camera obscura method goes deeper than documenting monumental city scenes. In documenting cities which are constantly developing and evolving, void of distraction, he steps into the realm of explaining or observing different cultures and social or political issues. Each city has its own culture and by searching through these photos there are unique philosophies observed.

Shi Guorui’s interest in using the camera obscura method goes deeper than documenting monumental city scenes. In showing the cities, void of distraction, he steps into the realm of explaining or observing different cultures and social or political issues. The black and white, large-scale images challenge the viewer to look more closely at familiar scenes. The process of making his photographs is as important to Shi Guorui as the photos themselves. He looks at it as a spiritual and meditative process and appreciates the way it allows him to escape the ever-fast-growing world around us, especially in China today. Shi Guorui’s artwork is collected by The Museum of Contemporary Art, Los Angeles, The M.H De Young Museum, San Francisco, Museum of Contemporary Photography, Chicago, Yuz Foundation, Jakarta, and the Museum of Modern and Contemporary Art, Korea, amongst others. 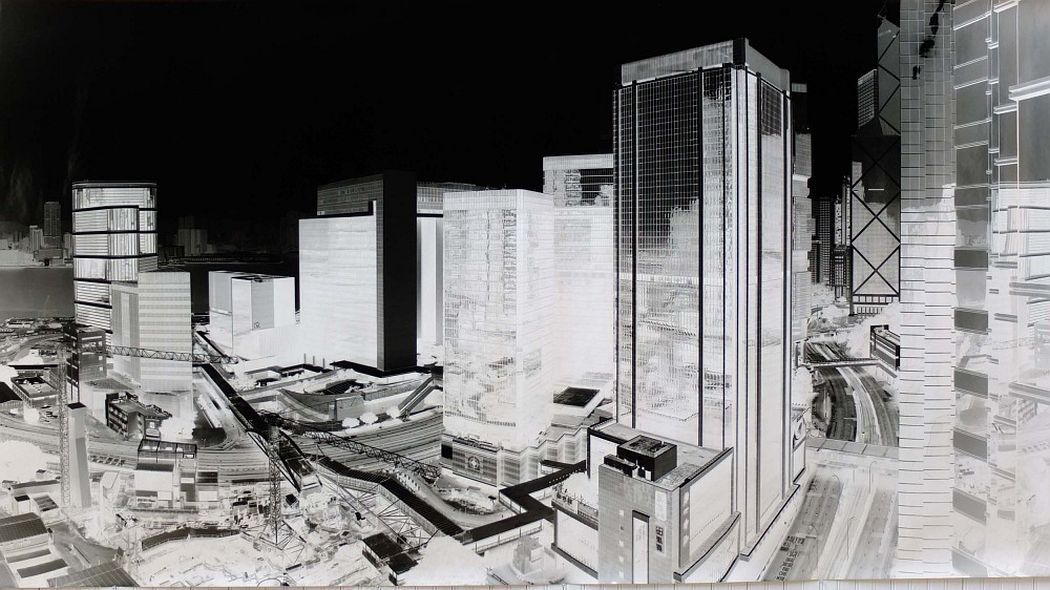 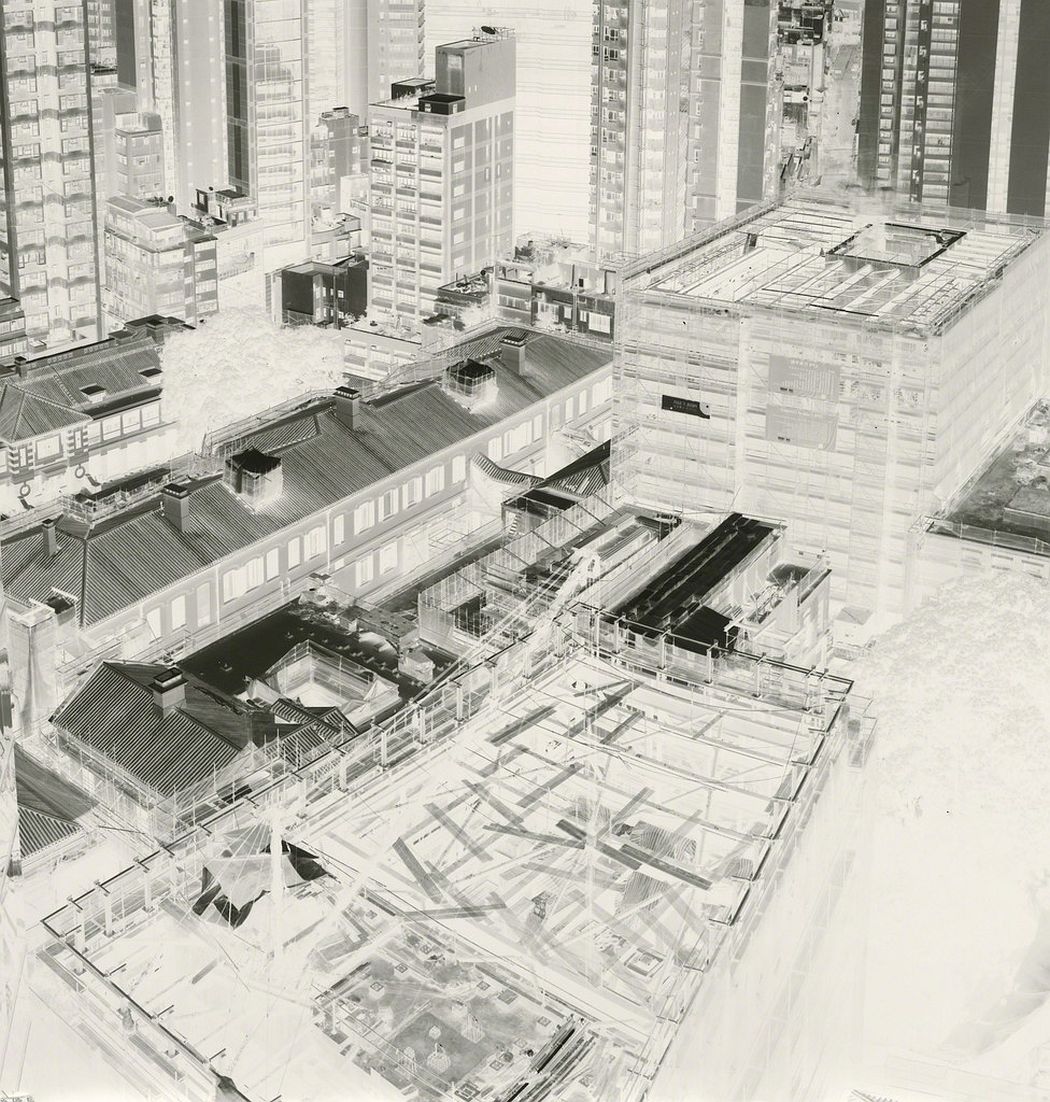 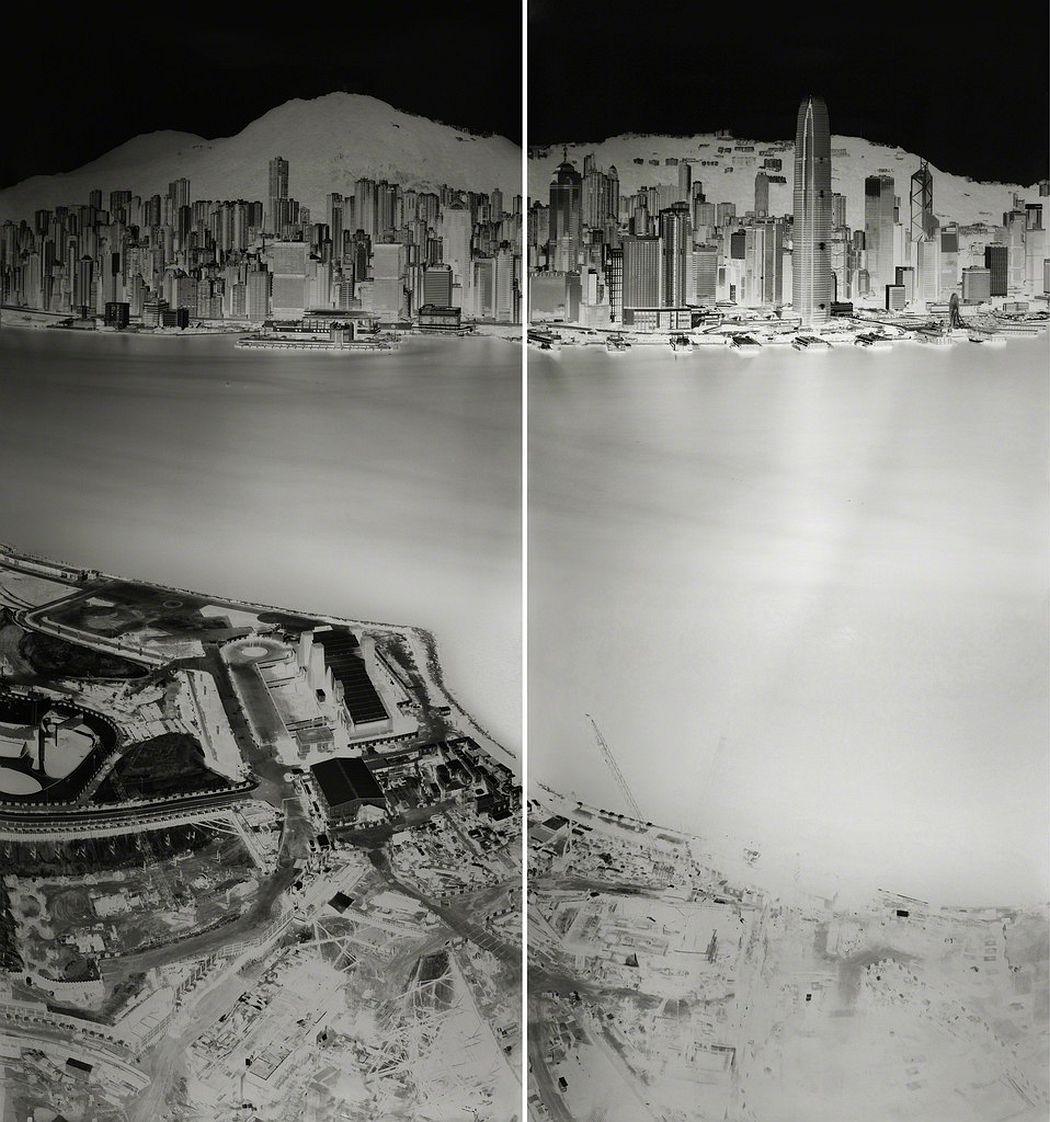 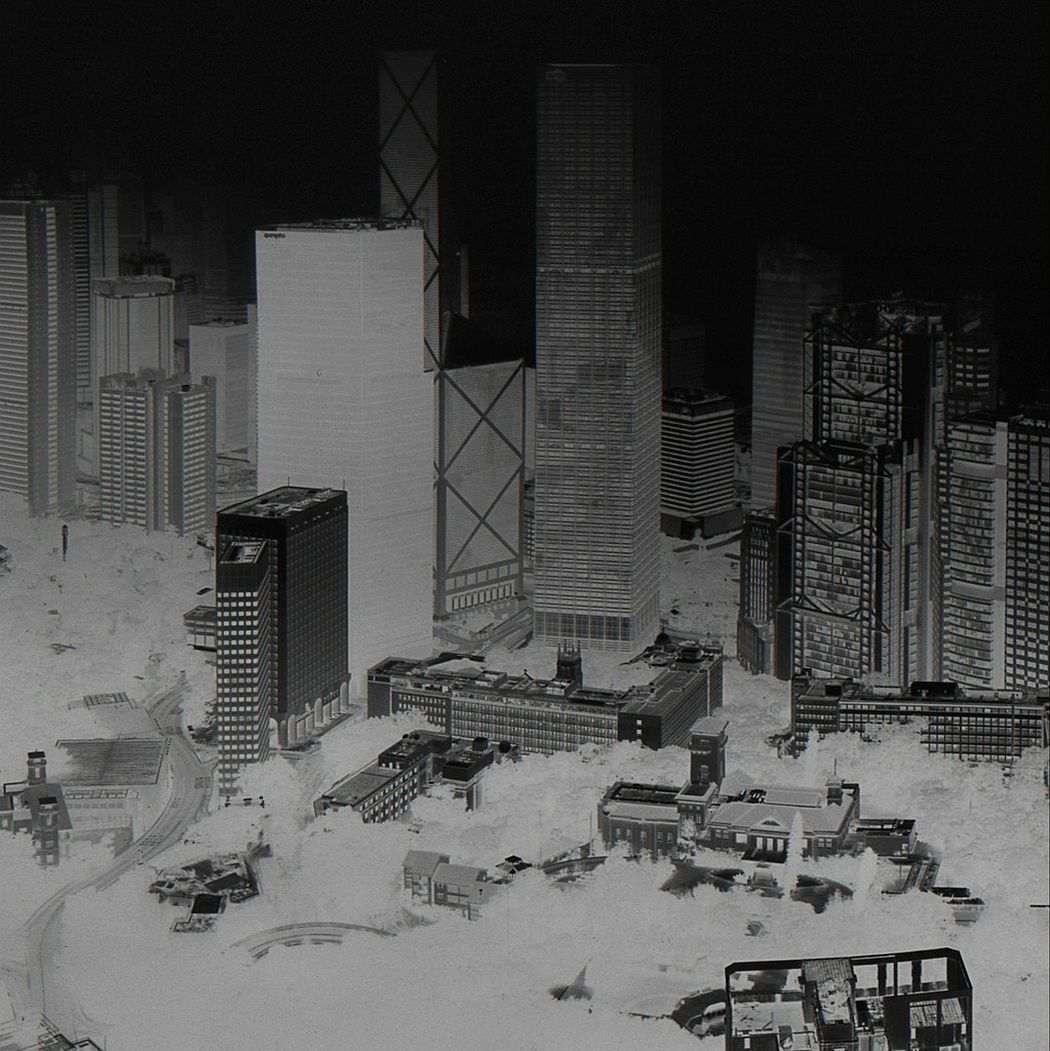