From 20 March to 18 August 2019, the Casa dei Tre Oci in Venice will be hosting a large-scale anthological show of the work by Letizia Battaglia (Palermo 1935), one of the most significant protagonists of Italian photography, and it will range over her whole career.

The show, curated by Francesca Alfano Miglietti, organised by Civita Tre Venezie, promoted by the Fondazione di Venezia, and with the participation of Tendercapital, presents 300 photographs, many of which have never been exhibited before, and which reveal the social and political context in which they were shot. The selection of photos, undertaken together with the Letizia Battaglia archive, from the first had the help of Marta Sollima and, for the search for further choices, of Maria Chiara De Trapani.

The exhibition itinerary will focus on those arguments that have been at the heart of the most characteristic expressive aspects of Letizia Battaglia and that have led her to make a deep and continuous social criticism while avoiding clichés and questioning the visual premises of contemporary culture. The portraits of women, men, animals, and children are only some of the chapters that make up the show; added to these are photos of cities such as Palermo, and then those devoted to politics, life, death, love, as well as two films that inquire into her human and artistic activities.

The result is a genuine portrait of Letizia Battaglia, a nonconformist intellectual but also a poetic and political photographer, a woman who interests herself in what surrounds her and in what, distant from her, arouses her interest. 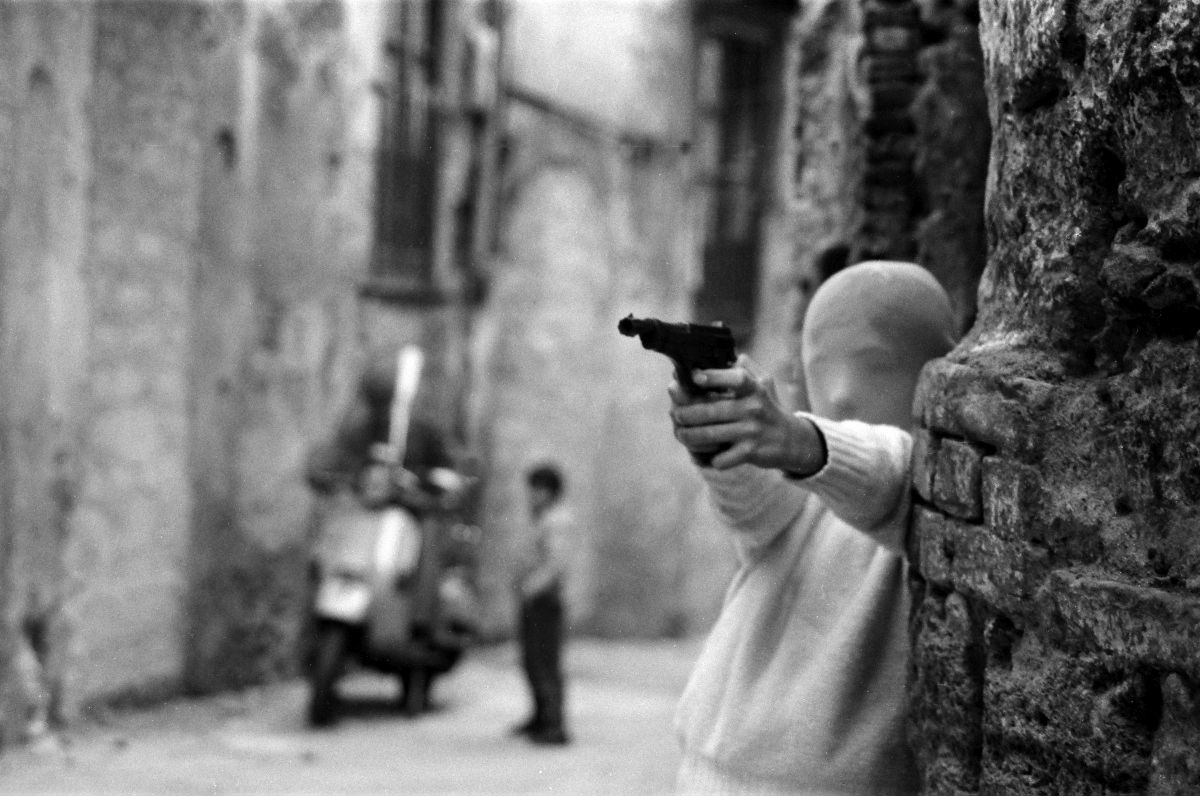 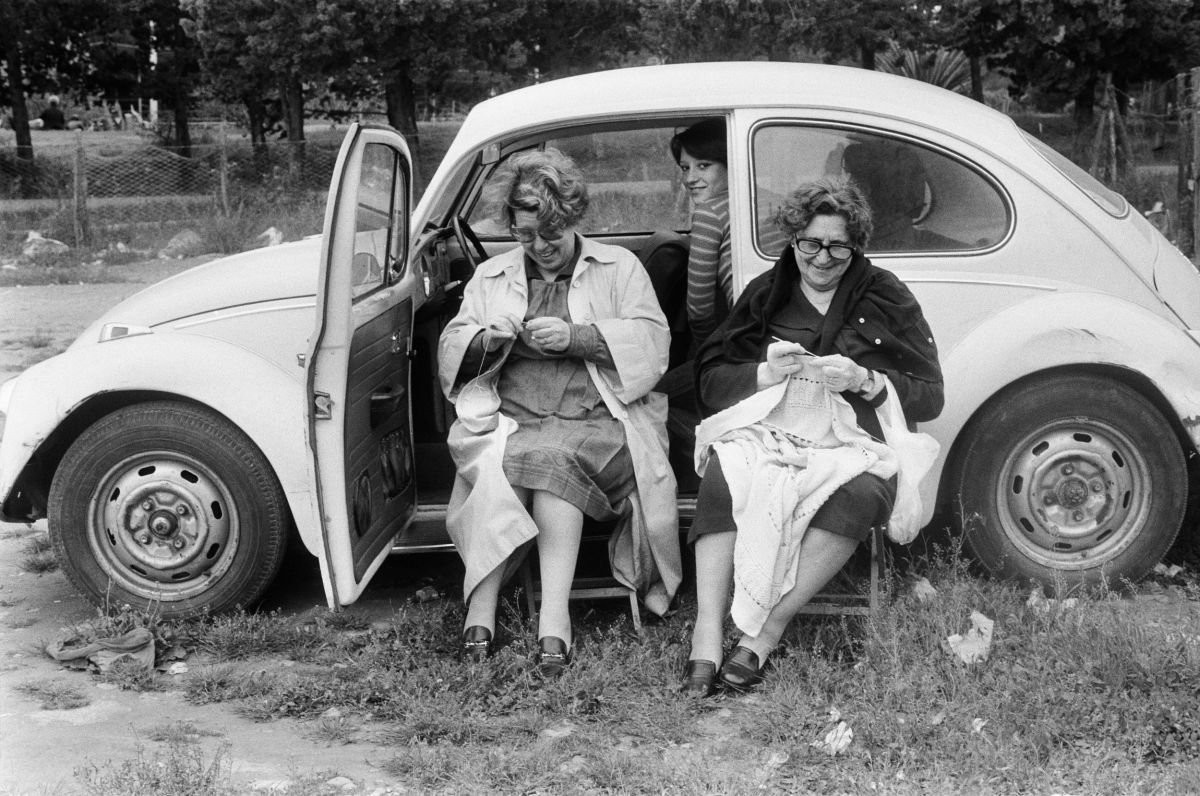 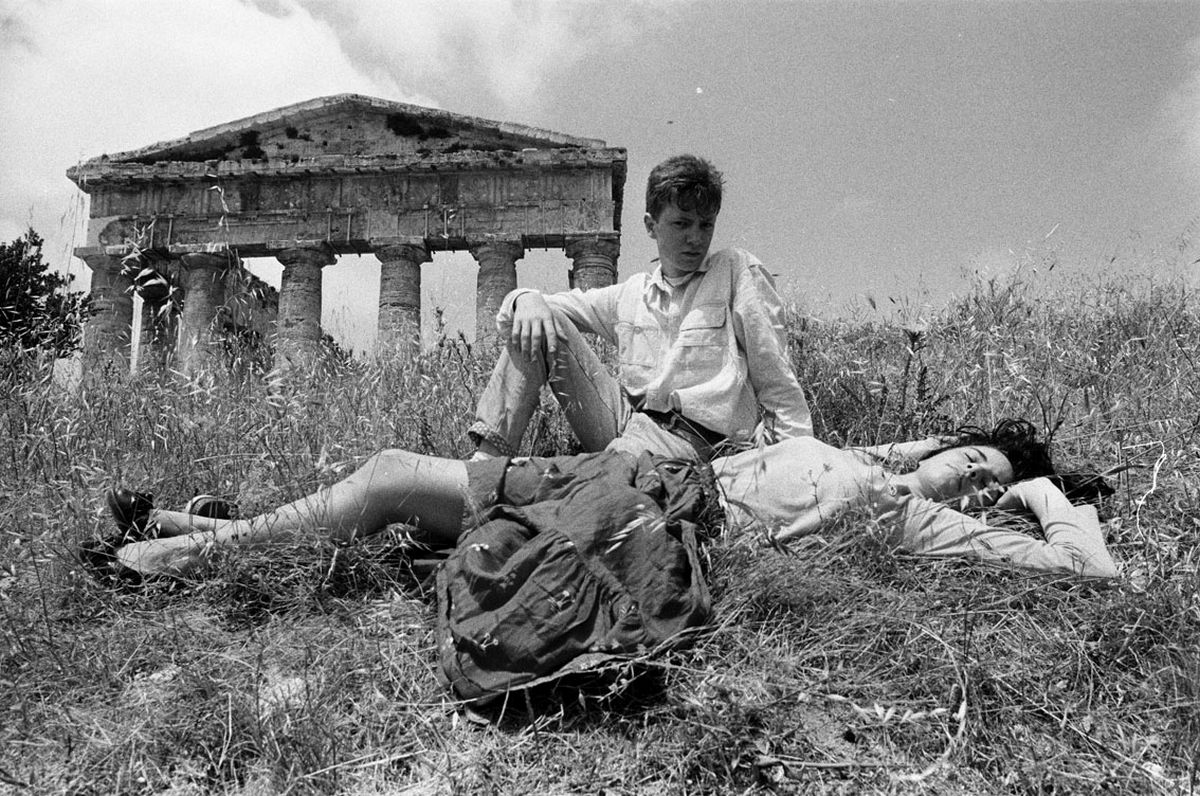 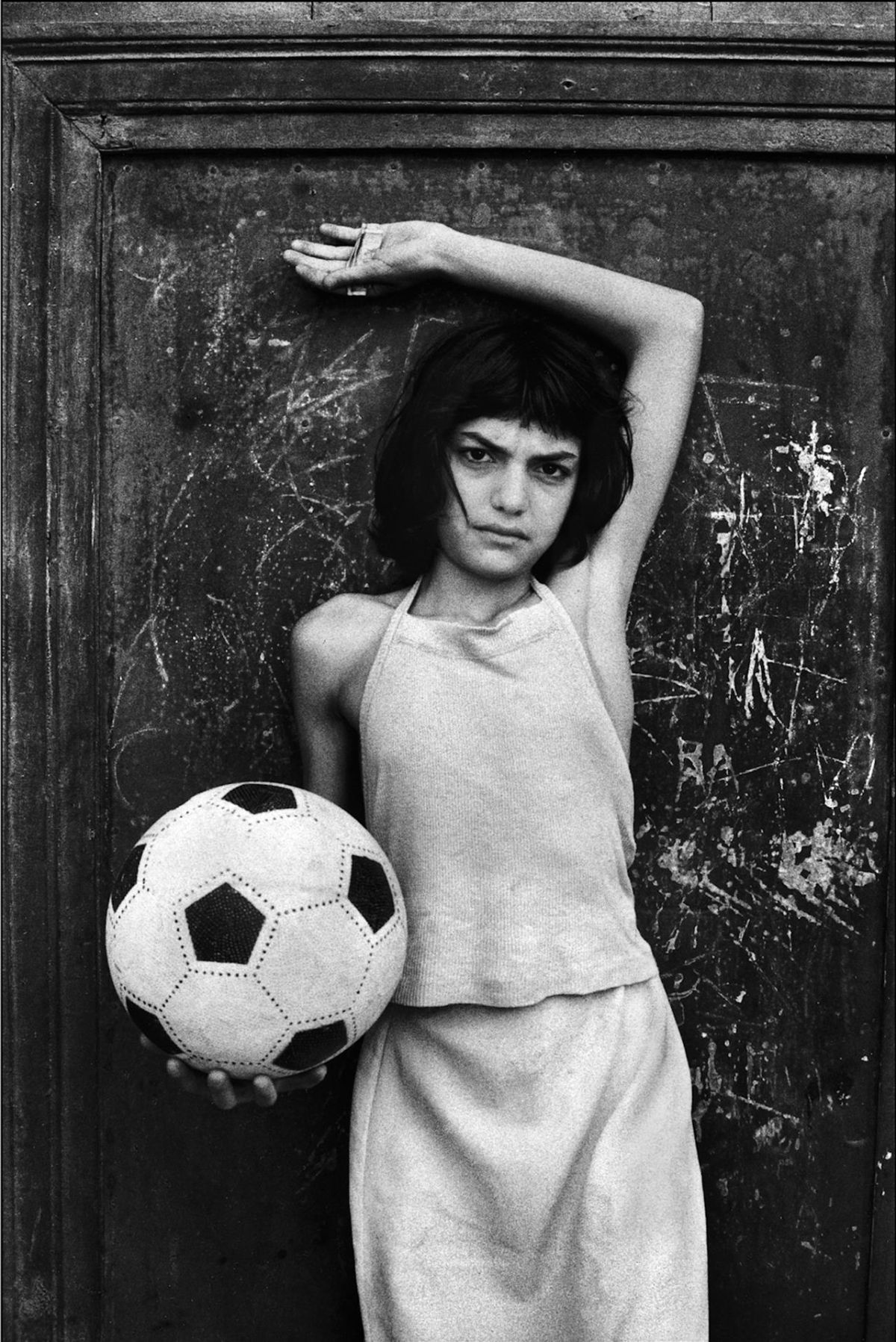