Kurt Markus was born in Montana in 1947 and lived there for most of his life until his recent move to Santa Fe. His deep western roots are reflected in his photographs.

Among his varied subjects are landscape, dunes, fashion, travel, and portraiture, all of which are photographed with his unique and highly developed personal style.

His photographs of present-day cowboys going about their tasks in a vast landscape are a throwback to an earlier time. His portraits of boxers and the community in rural Mississippi are deeply humanist and are portrayed with a rare warmth and compassion.

The style and wit of Kurt Markus’ fashion photographs show another dimension of his work, where models are people and not just mannequins, and contribute their personality to these photographs. His nudes are sensual and graceful and always beautiful.

Kurt Markus has printed and toned each gelatin silver photograph in the exhibition by himself in his personal darkroom, something increasingly rare in the photographic world. He is a master printer and the quality of his prints is evident in this exhibition.

His career as a totality encompasses multiple genres of photography, all of which reflect his personal warmth and love of humanity in all its aspects.

Kurt Markus’ body of work includes the publication of books After Barbed Wire, Buckaroo, and Cowpuncher, as well as working along with his son Ian on various film projects such as It’s About You, a John Mellencamp documentary, and the award-winning screenplay Deep Six. He has worked for major publications such as Vanity Fair, GQ, Rolling Stone, Travel + Leisure, The New York Times Magazine, Outside, Esquire, Condé Nast Traveler, People, and Vogue, among others. This is Kurt Markus’ sixth exhibition at Staley-Wise Gallery. 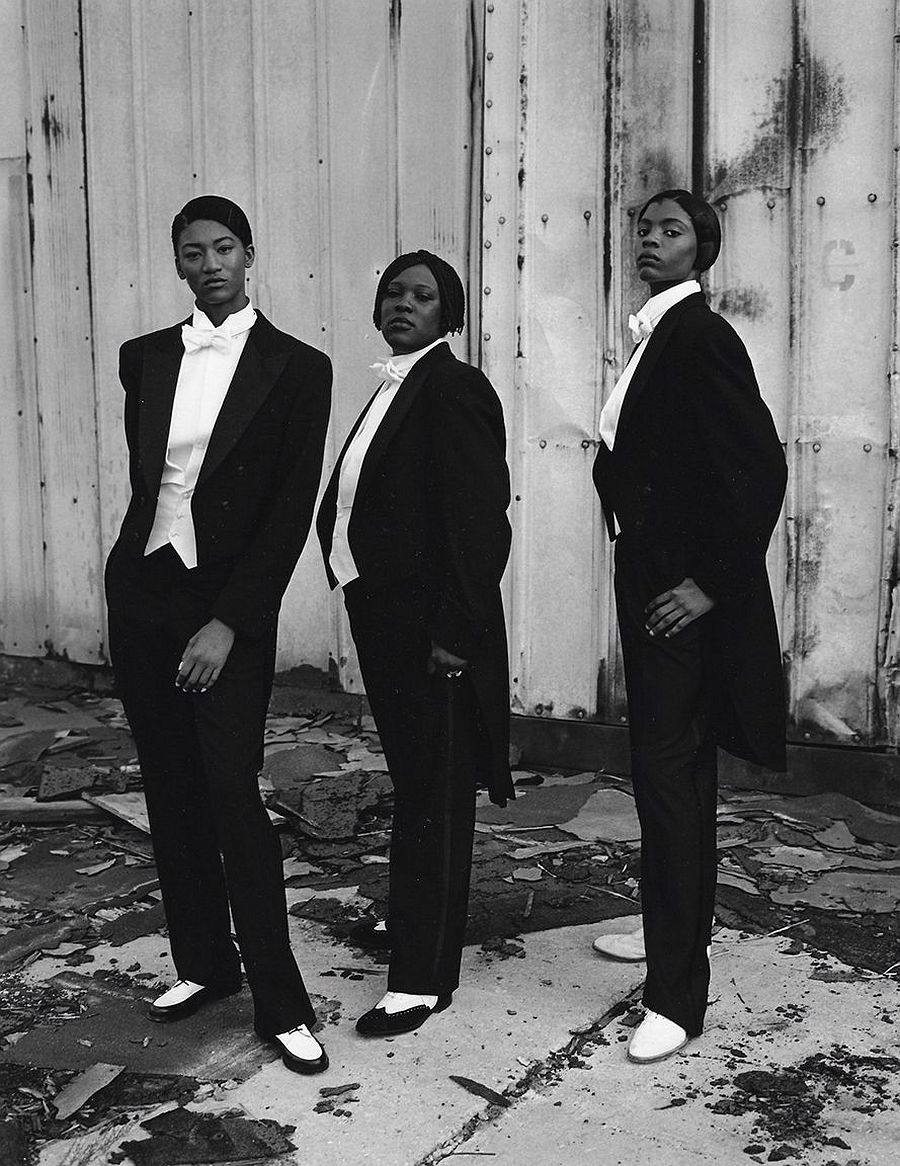 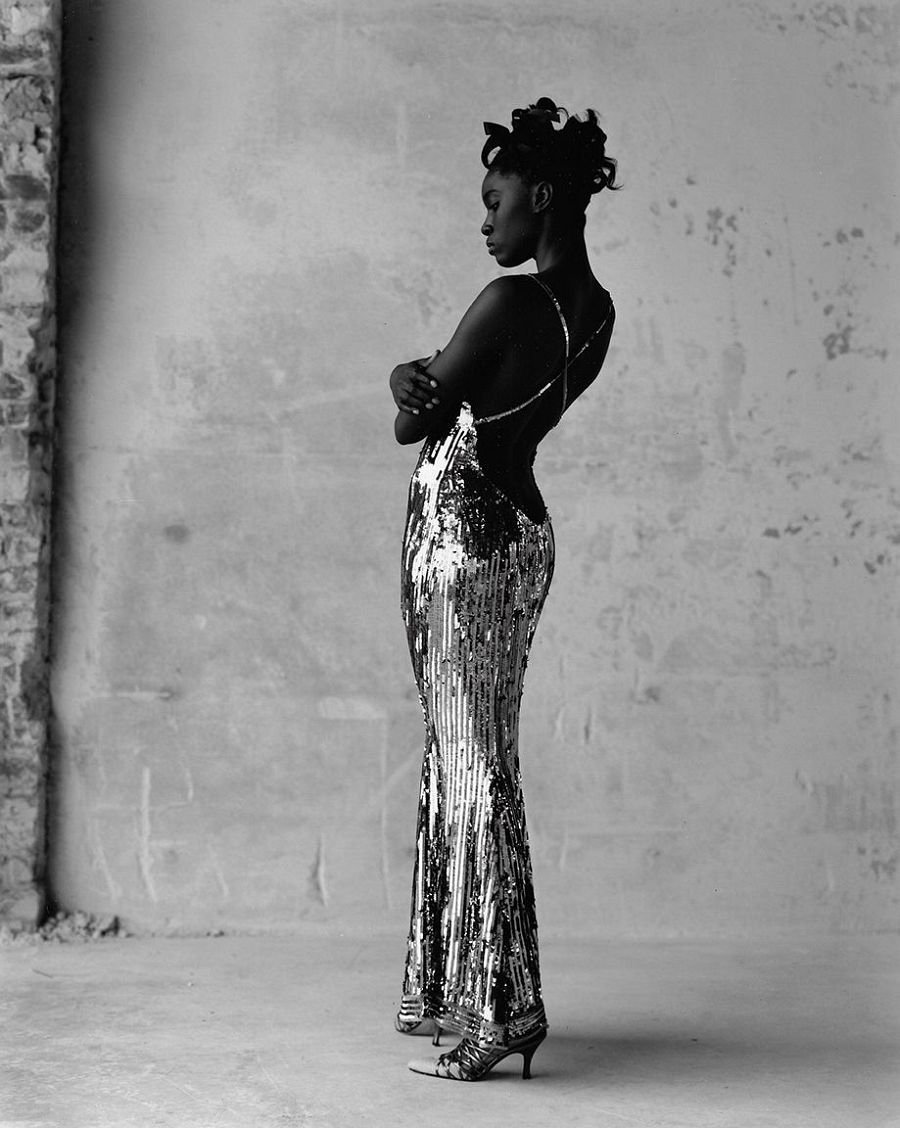 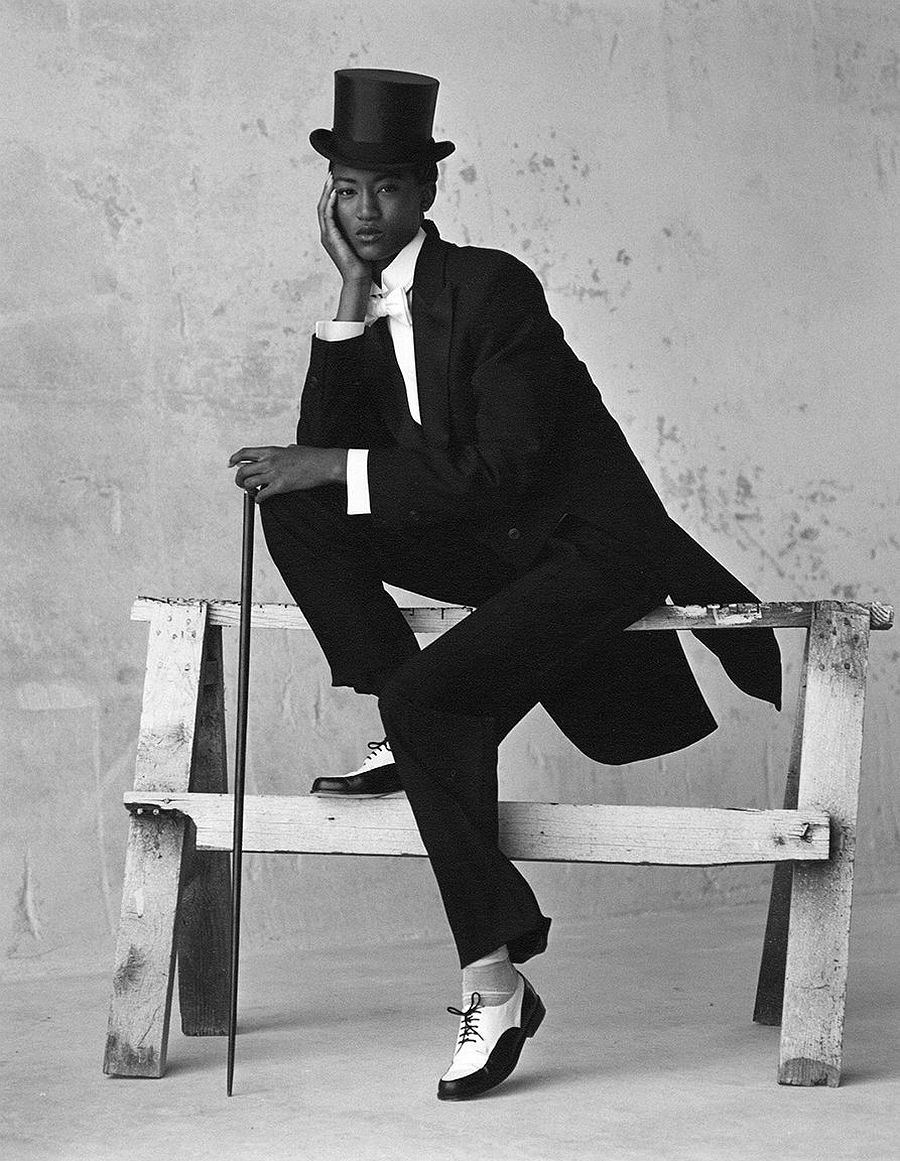 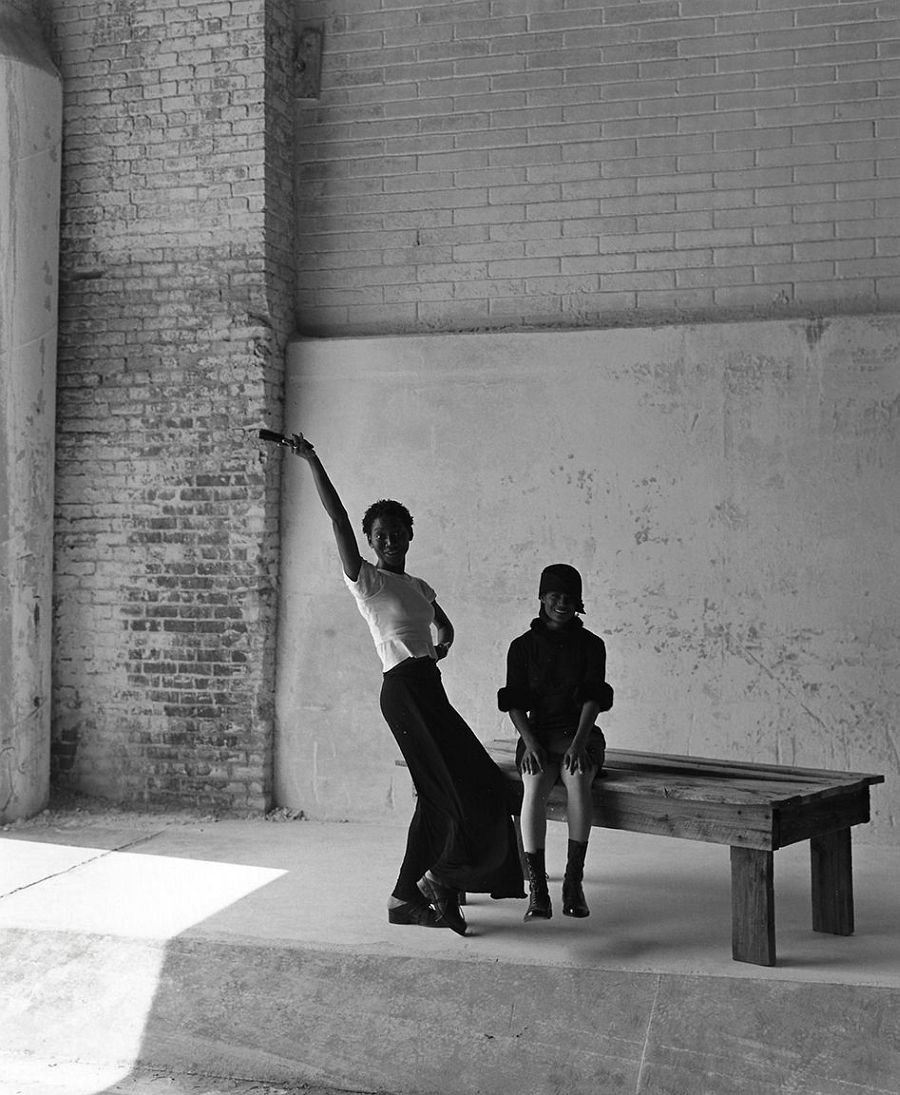 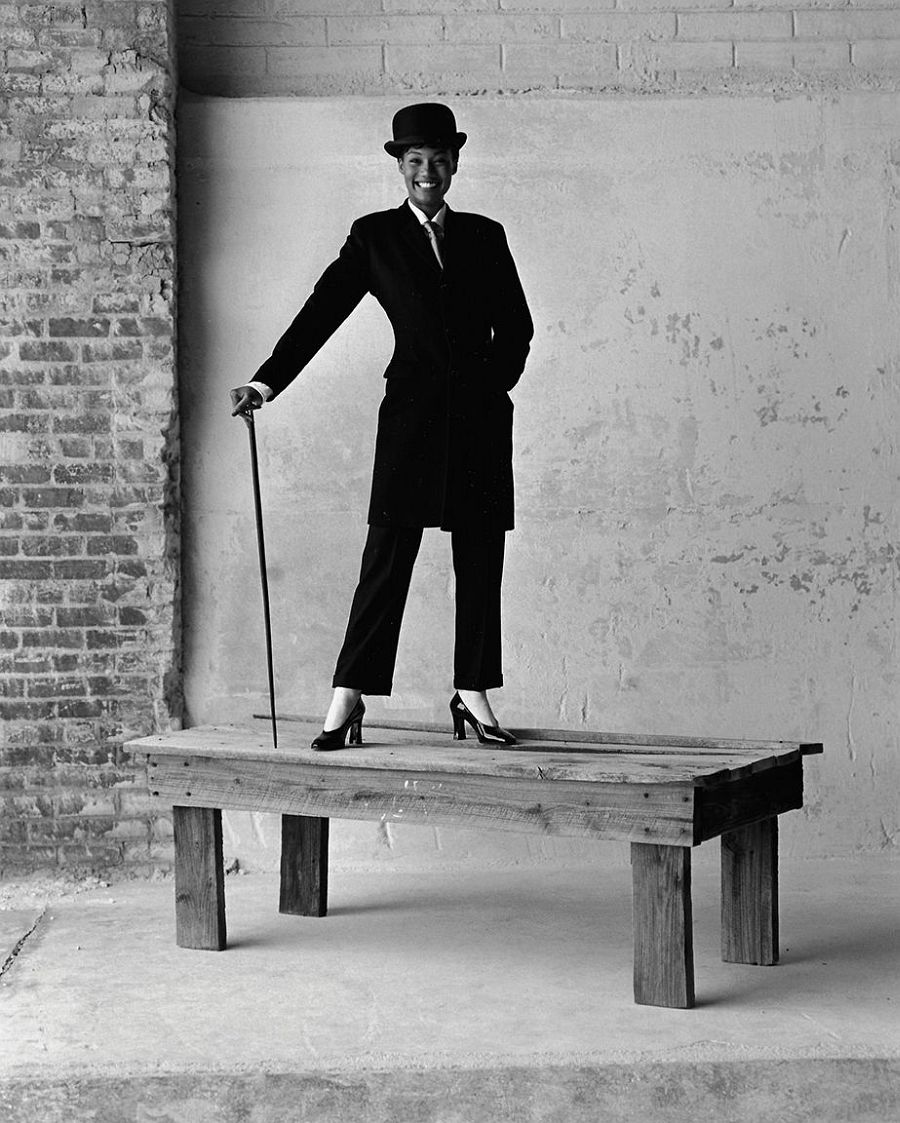 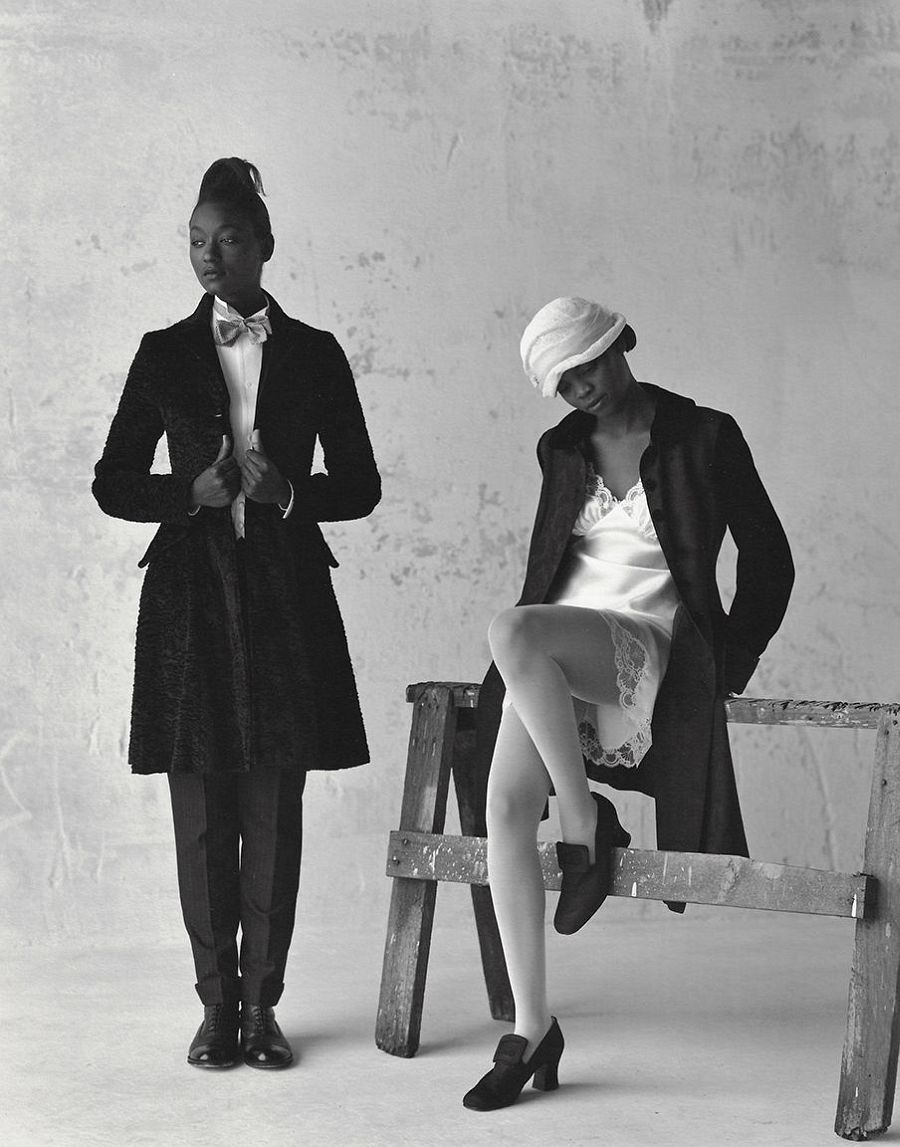