Dubbed a “poet of the ordinary” by the Los Angeles Times, Keith Carter came of age during the turbulent sixties and seventies. From his experiences, he has developed a singular, haunting style that captures both the grit and the glory of the human spirit. Showcasing a broad array of his work, Keith Carter: Fifty Years spans delicate, century-old processes as well as digital-age techniques yielding an enduring vision of the world around us. These photographs use contrasts of natural light and darkness to explore the mythos of time and terrain, the familiar, the magical, and the varied creatures that inhabit our earth. The human form—depleted or energized, solitary or with a beloved partner— becomes a meditation on aging and loss, which have affected Carter profoundly in recent years. Yet these losses have spurred in him a sense of discovery, not despair.

Carter is an internationally recognized artist and educator who holds the endowed Walles Chair of Art at Lamar University. He has received the Texas Medal of Arts, the Lange-Taylor Prize from the Center for Documentary Studies at Duke University, and the Regent’s Professor Award from the Texas State University System. His photography has been shown in more than 100 solo exhibitions in thirteen countries.

This exhibition, featuring well over 100 images taken from every phase of Carter’s career, was organized by The Wittliff Collections, which hold the major archive of Keith Carter’s photography. 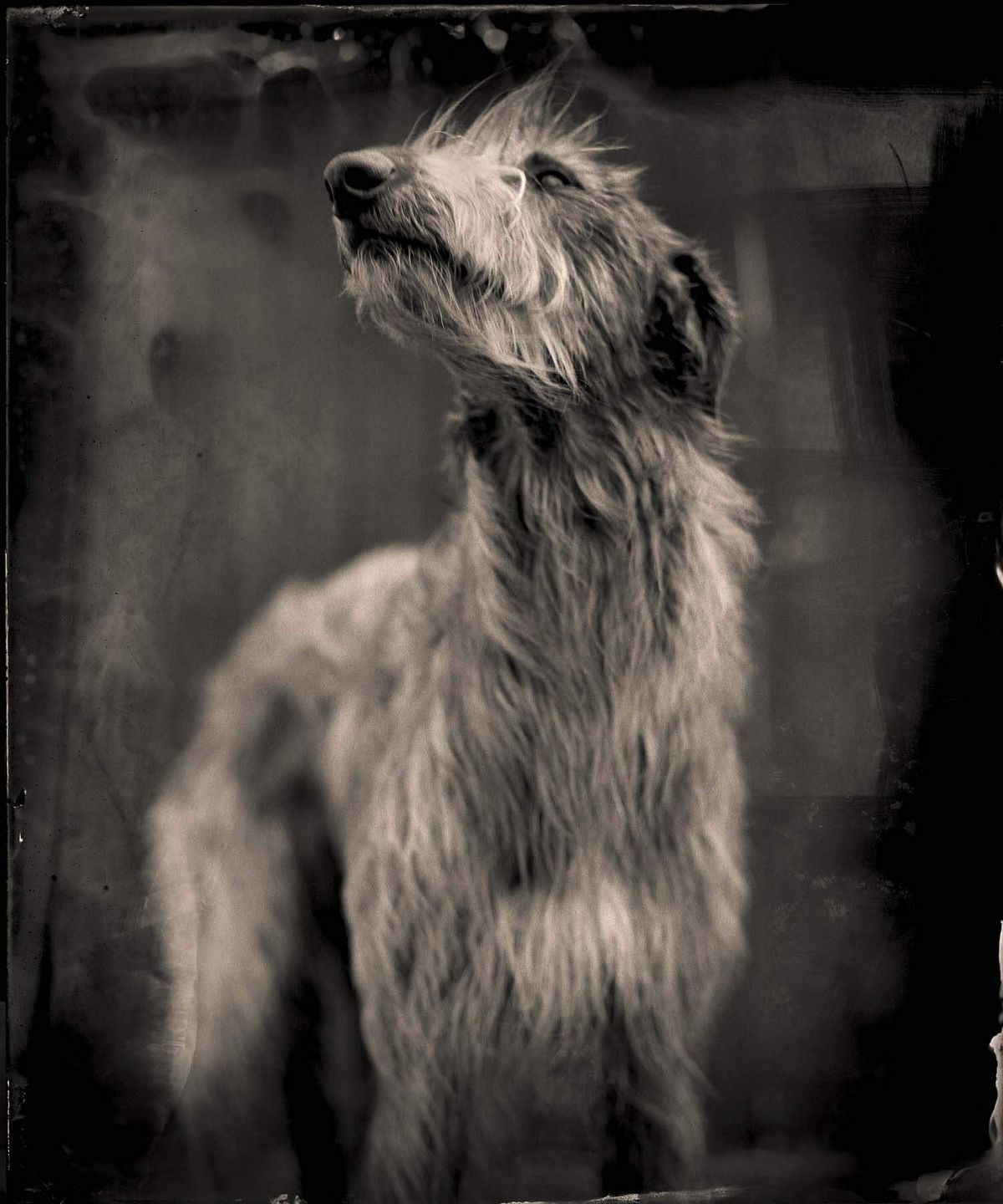 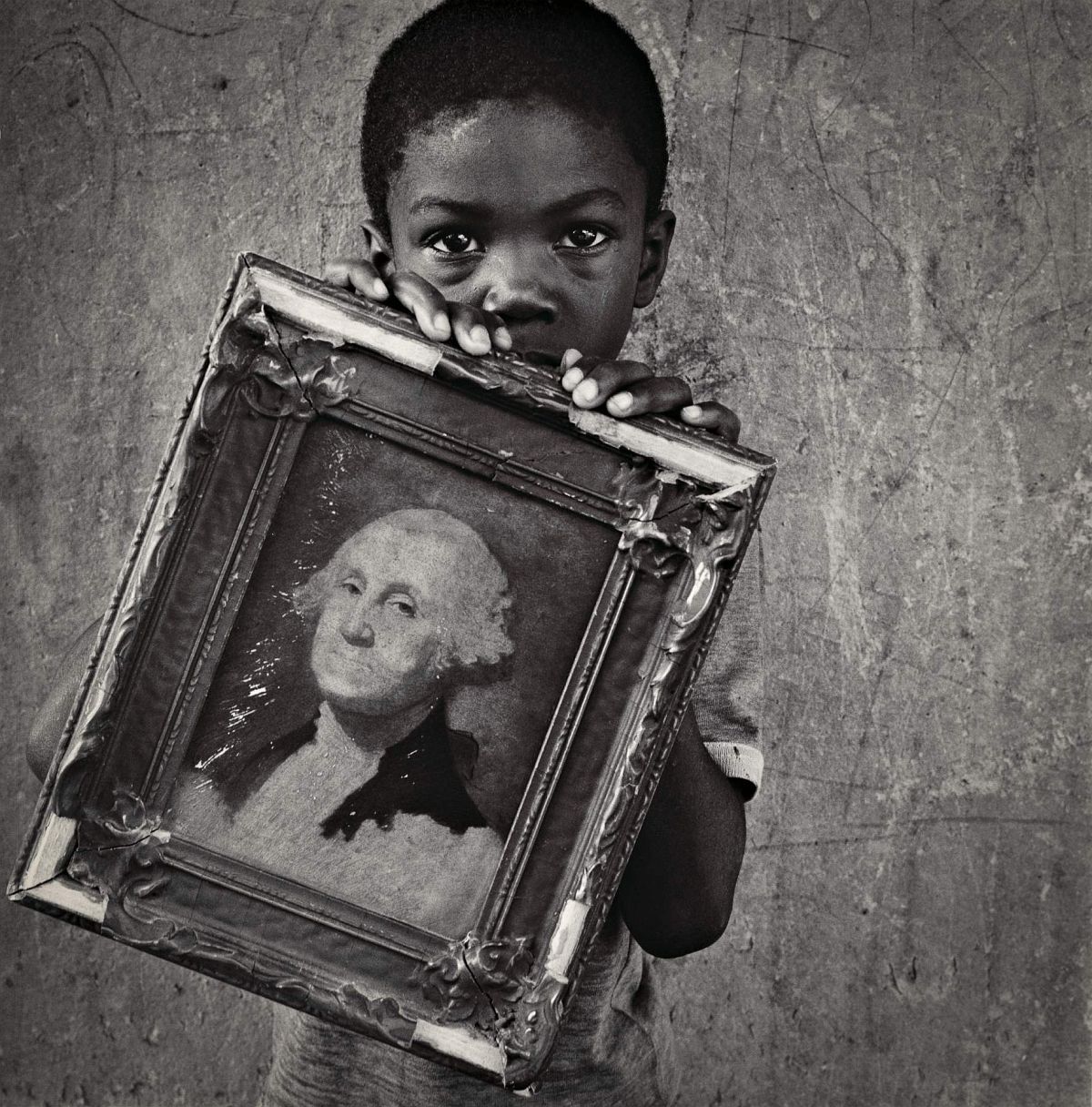 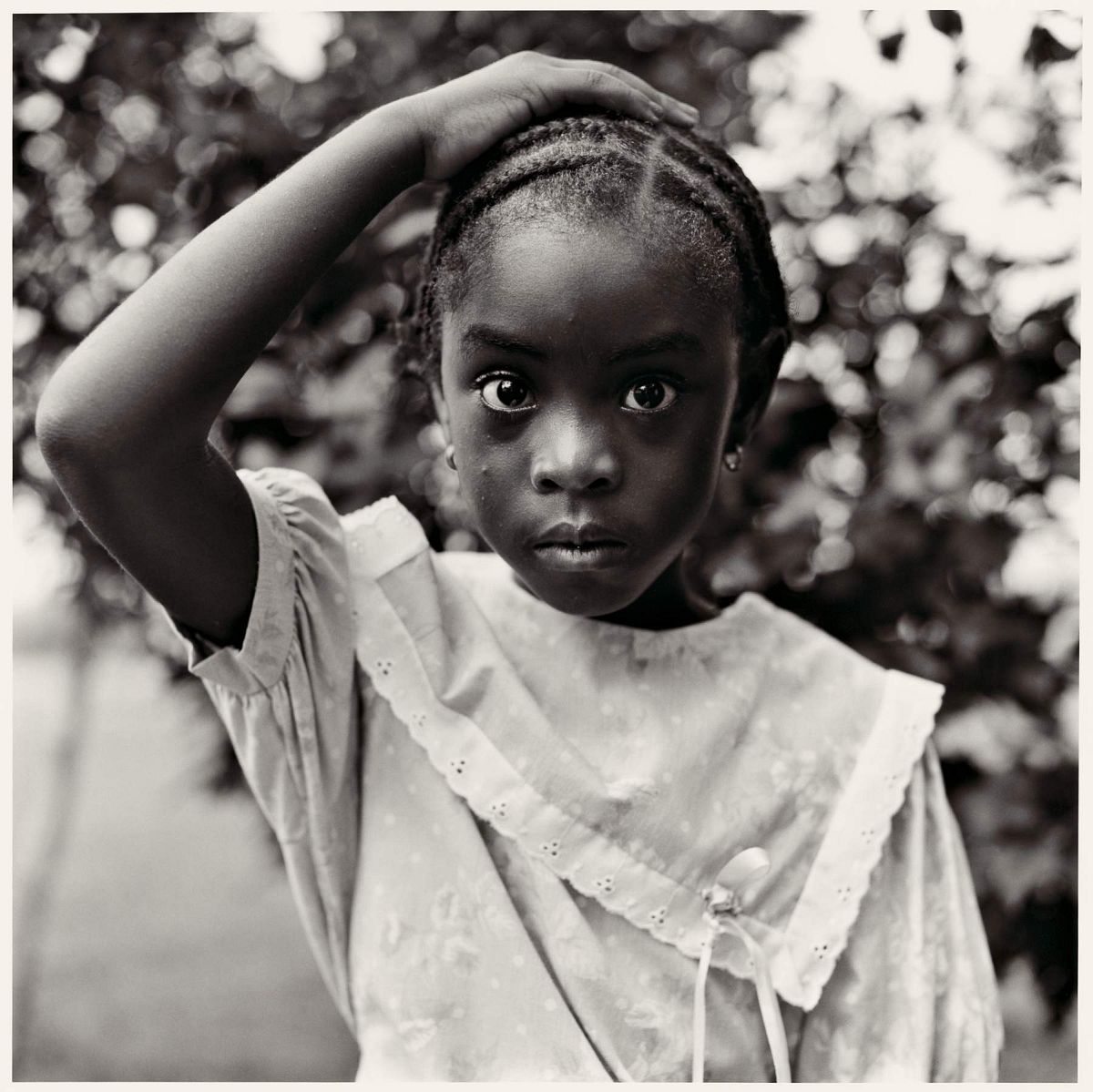 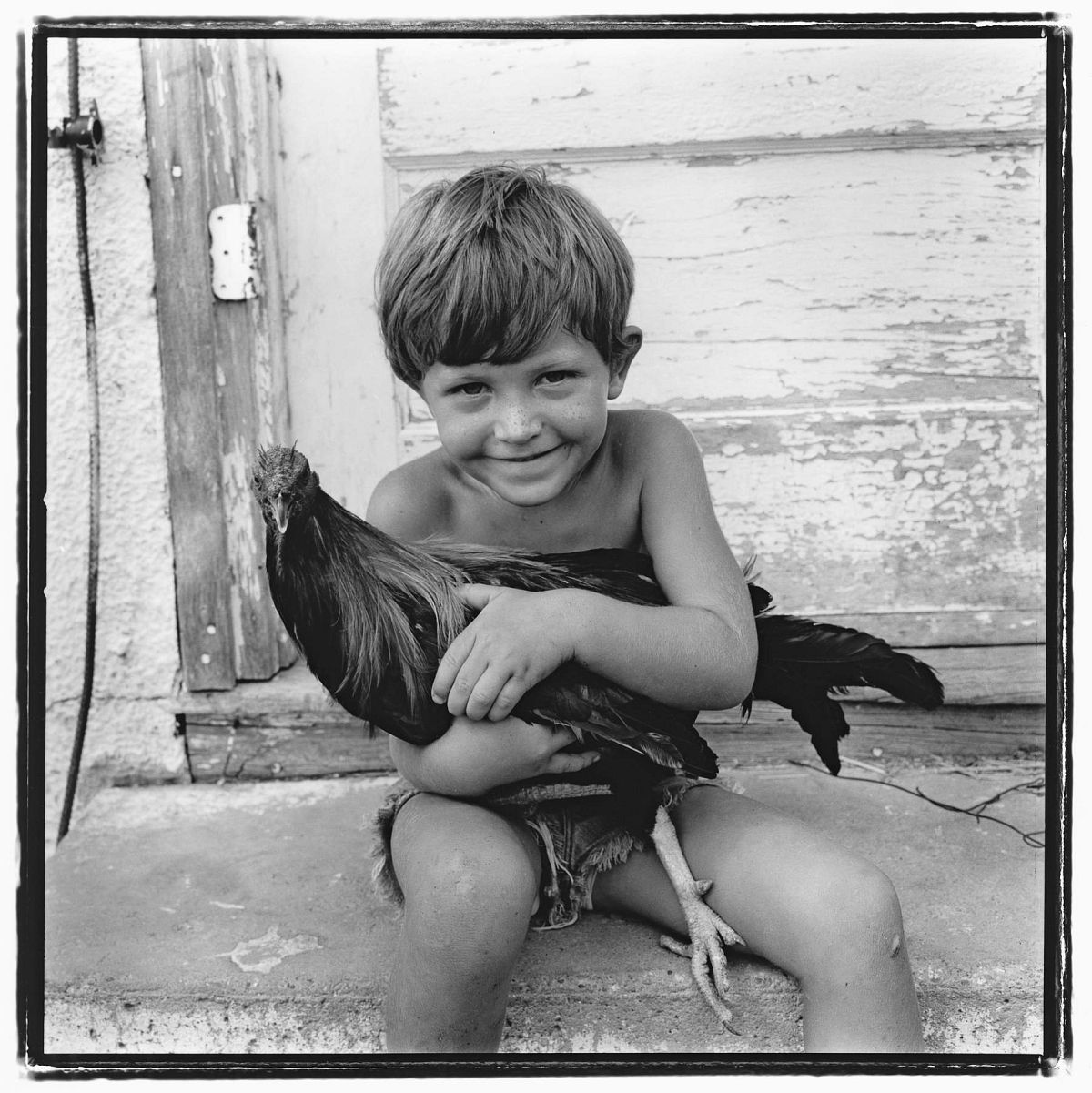 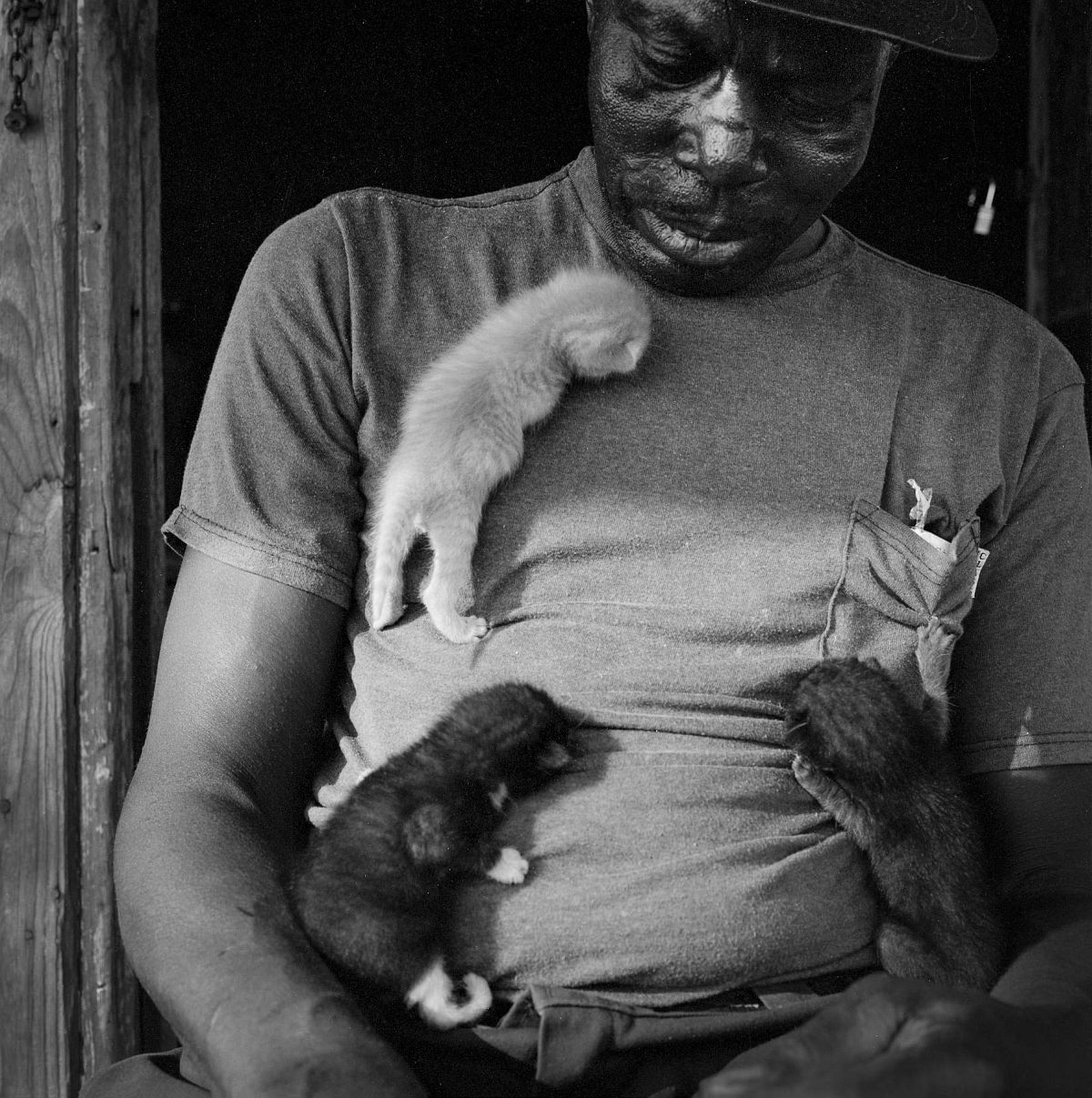