Joseph Byron (January 1847 – May 28, 1923) was an English photographer who founded the Byron Company in Manhattan.

He was born in England. His father, grandfather, and greatgrandfather were photographers. He received a commission from the British government to photograph the conditions in English coal mines. He emigrated to the United States in 1888 with his children, Percy Claude Byron, Florence Mabel Byron, and Georgina Byron. In 1892 he opened his commercial studio in Manhattan. Byron’s specialty was photographing Broadway shows and other stage productions. His son was the photographer Percy Claude Byron. Percy was “the premier maritime photographer of his generation”. Joseph Byron worked for the New York Times in the 1890s. 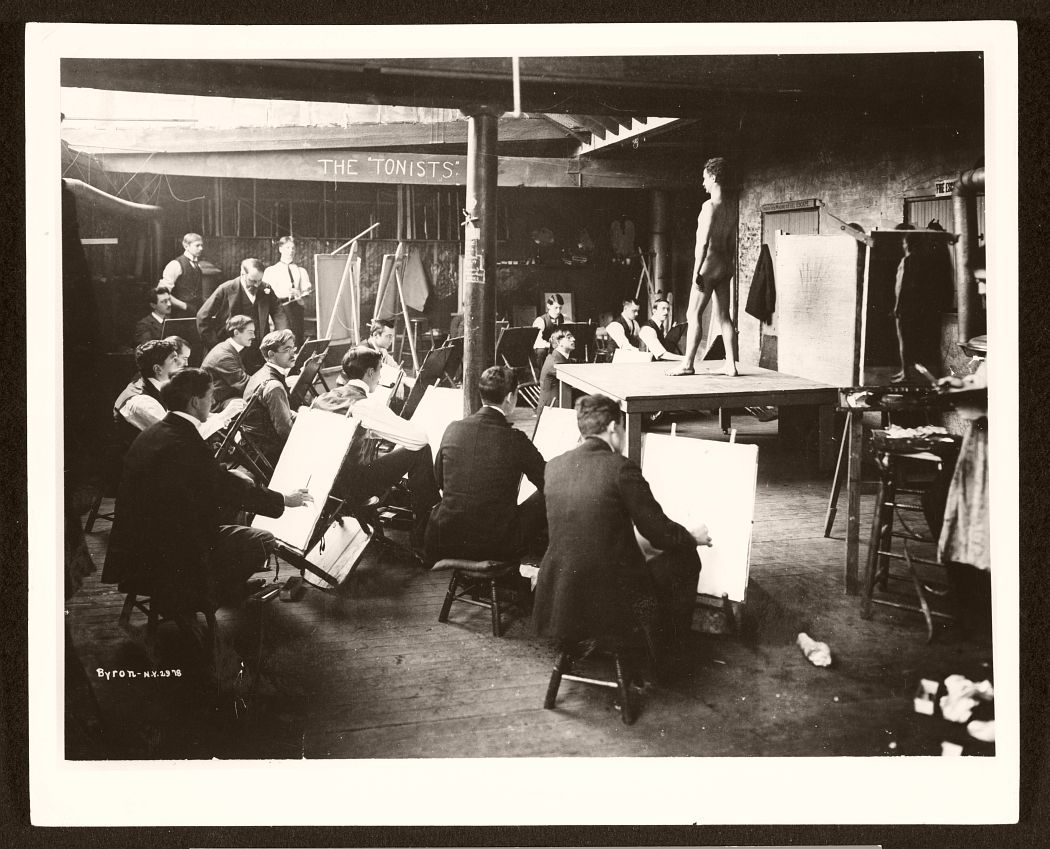 A men’s art class. Instructor William Merritt Chase is pictured in the photo. Photographed by Byron 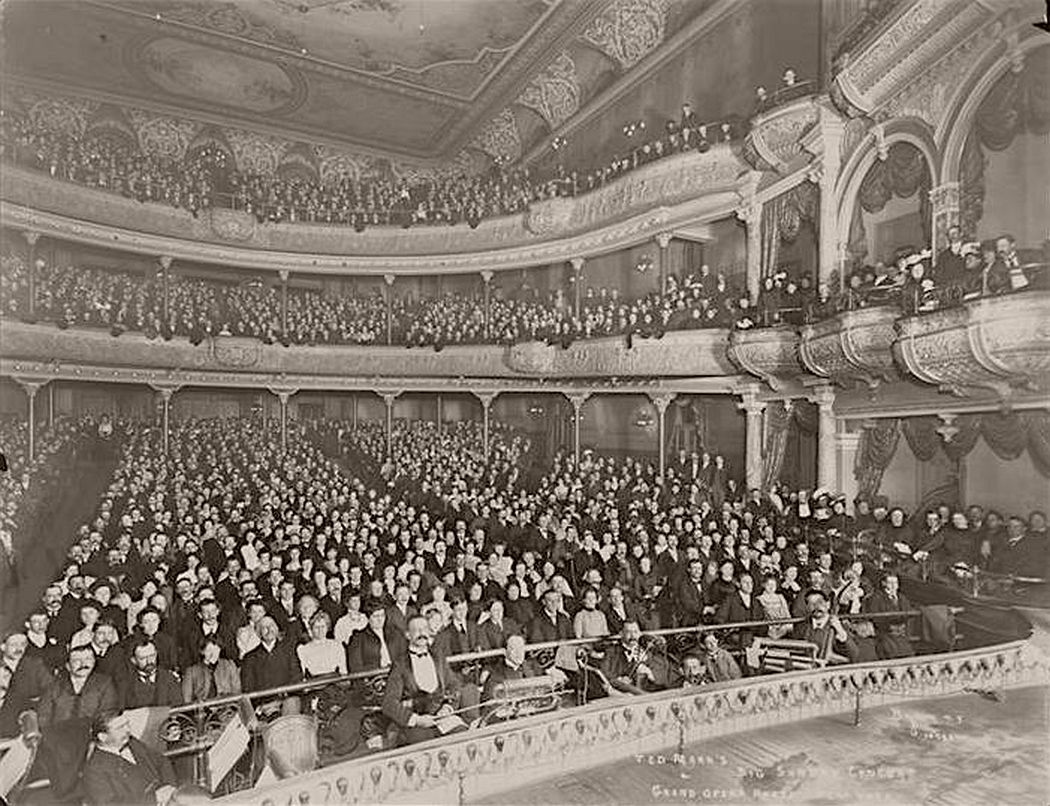 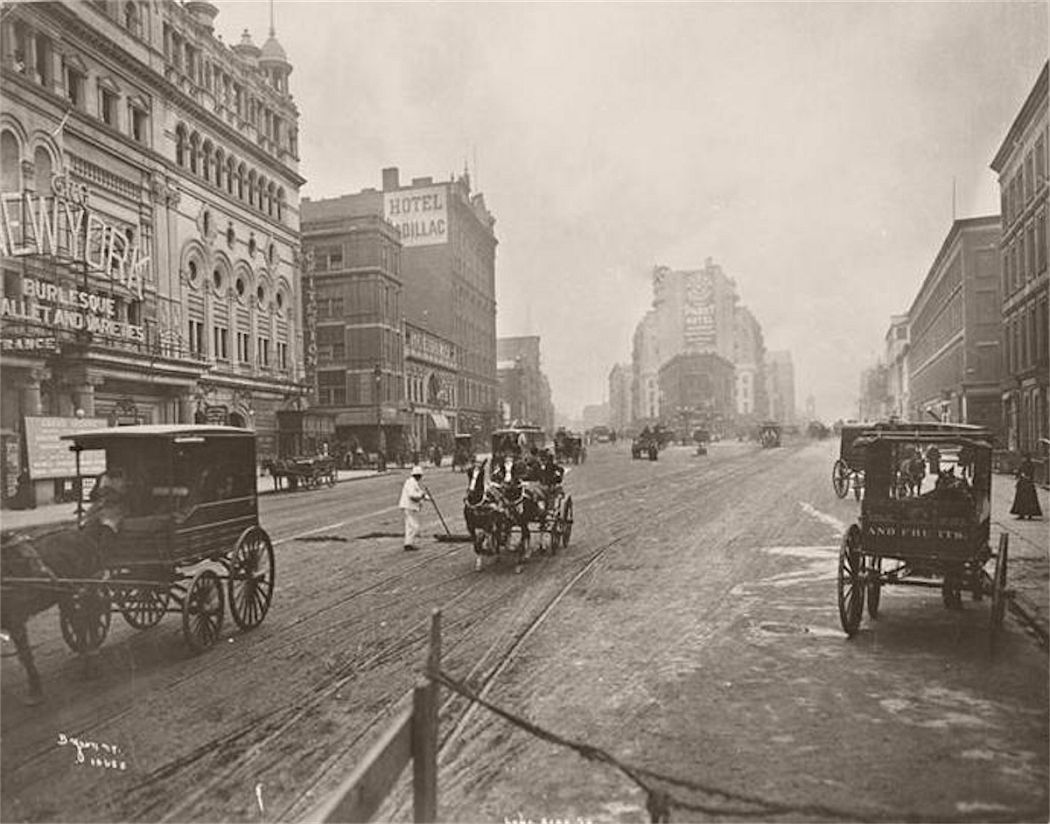 On the left, the former Hammerstein’s Olympia entertainment complex, part of which became the New York Theatre (name visible). In the distance is the back of the Pabst Hotel, partly blocked by four-story buildings which share its block. The Hotel Cadillac on the northeast corner of 43rd Street is in the middle distance. circa 1900. 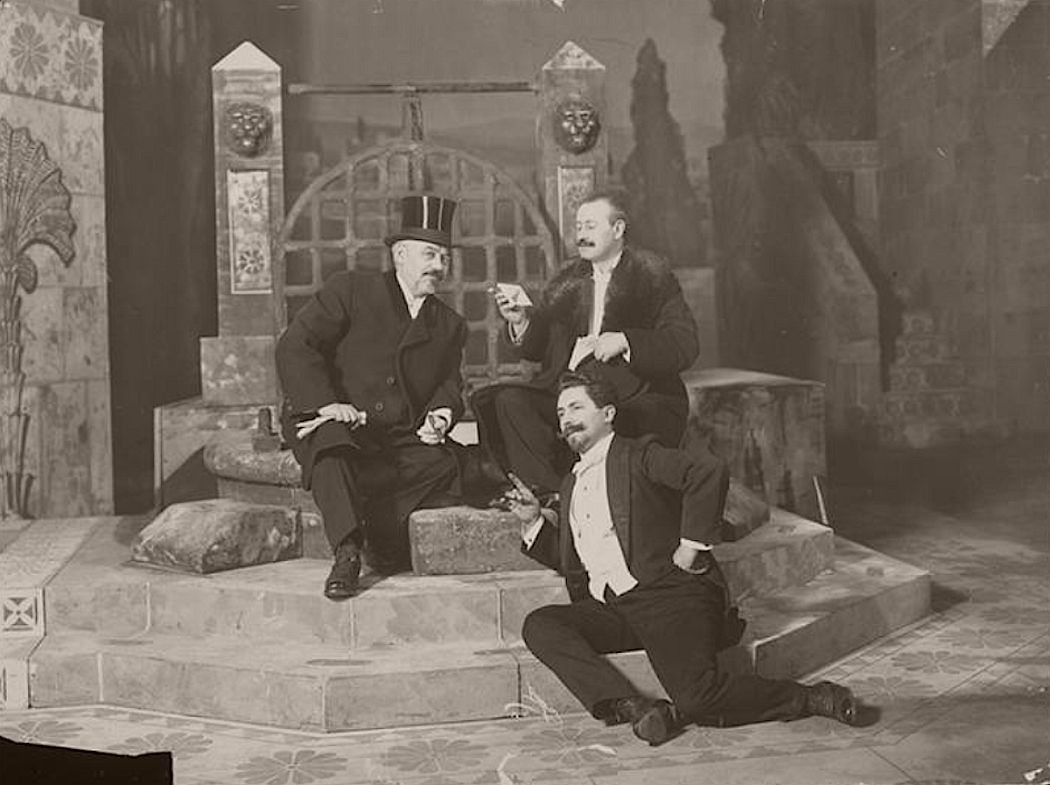 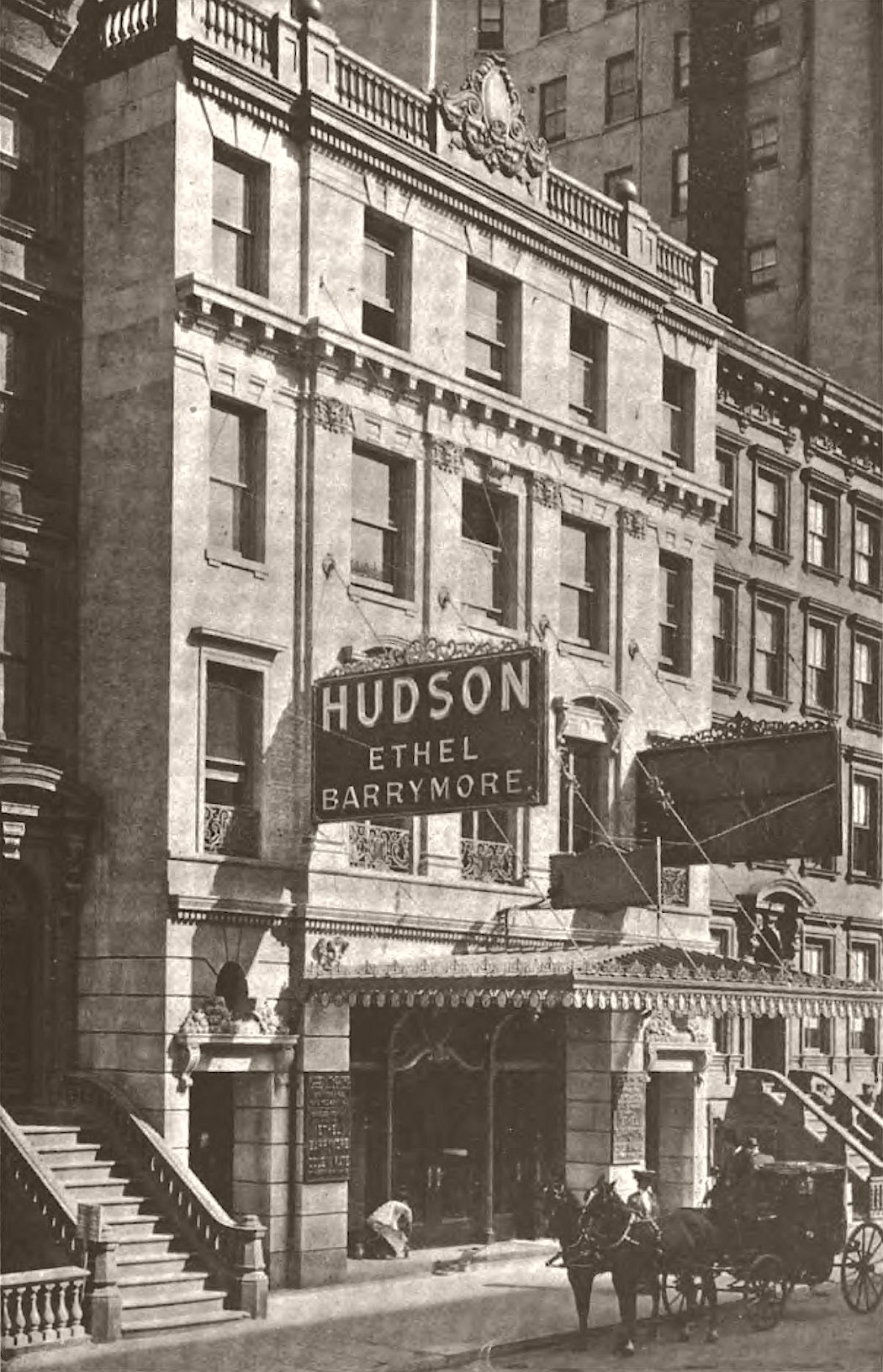 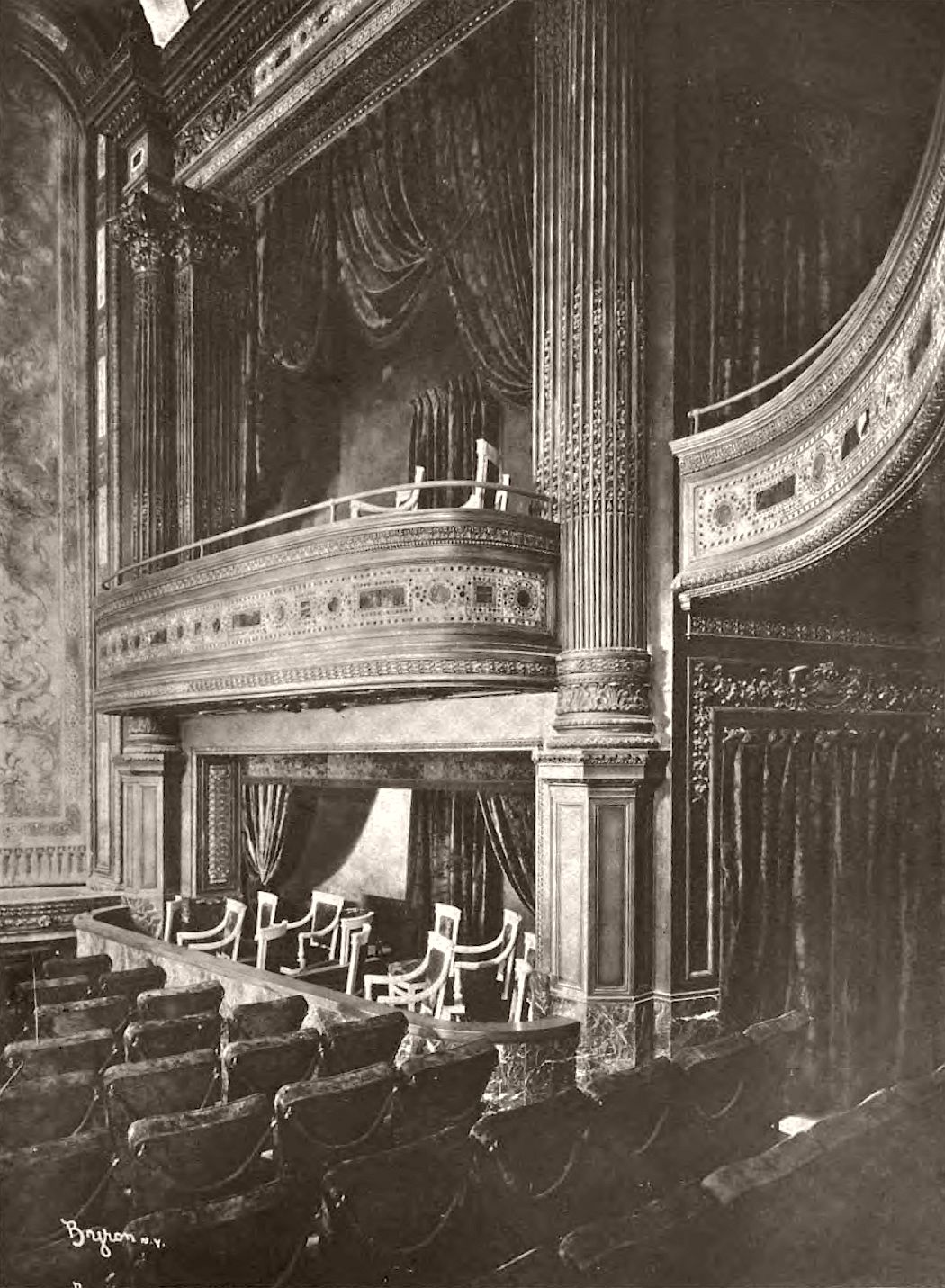 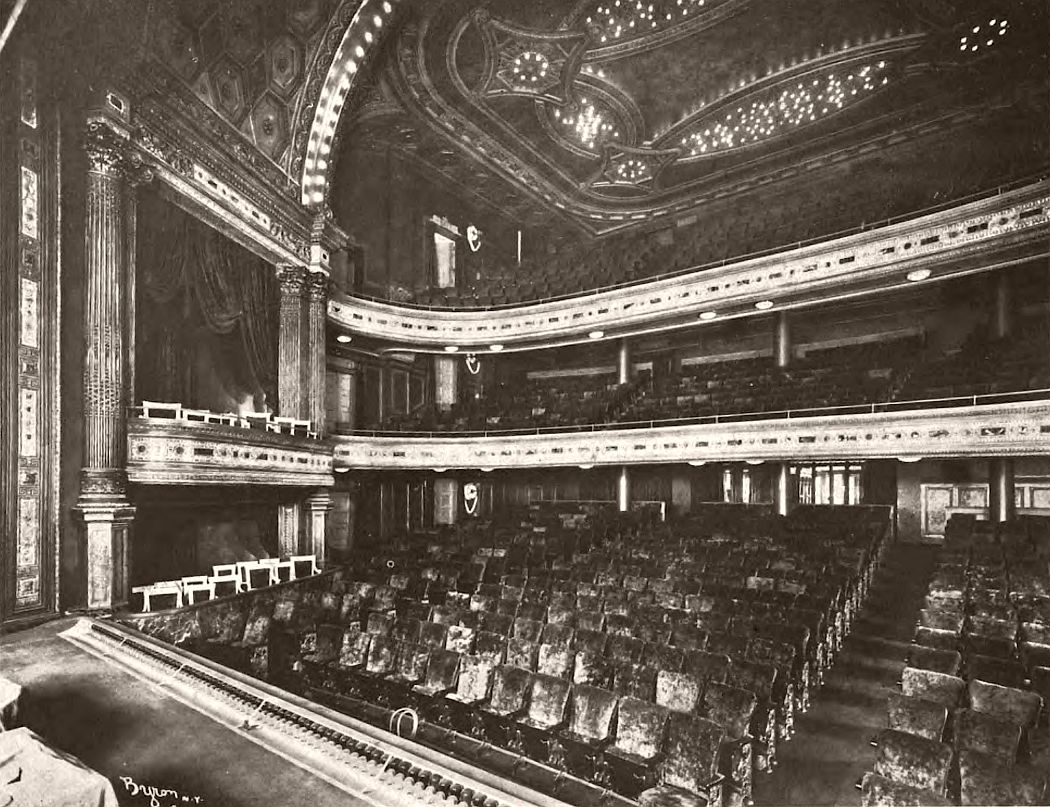 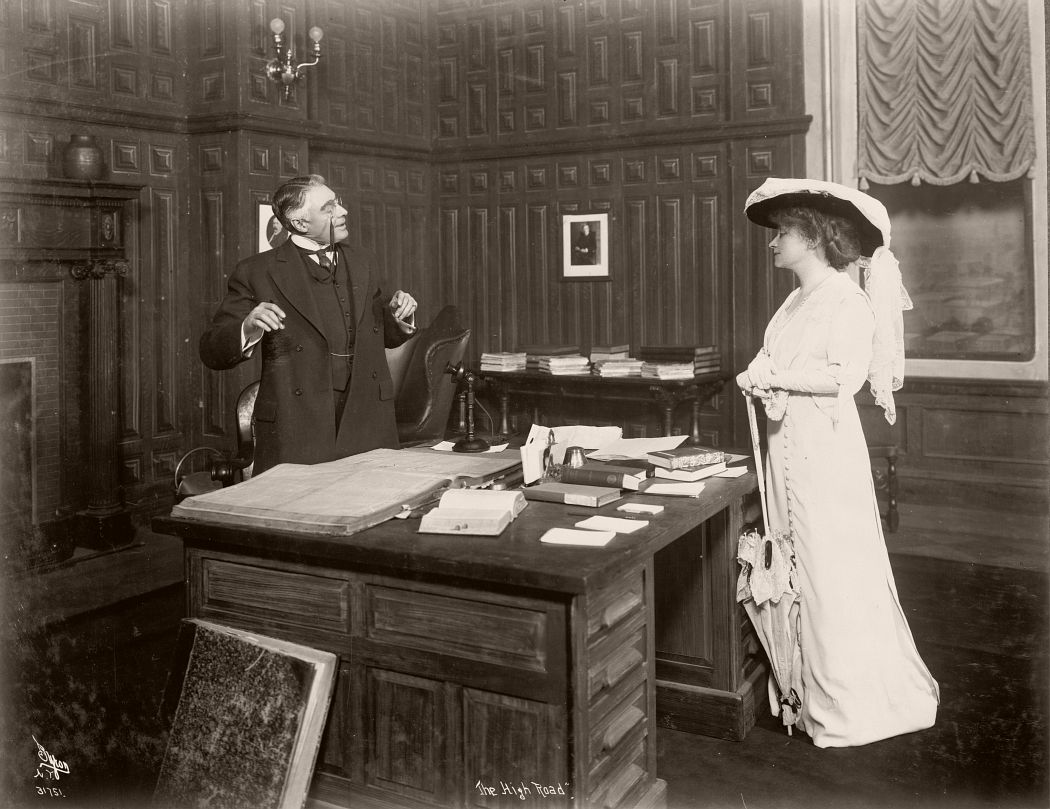 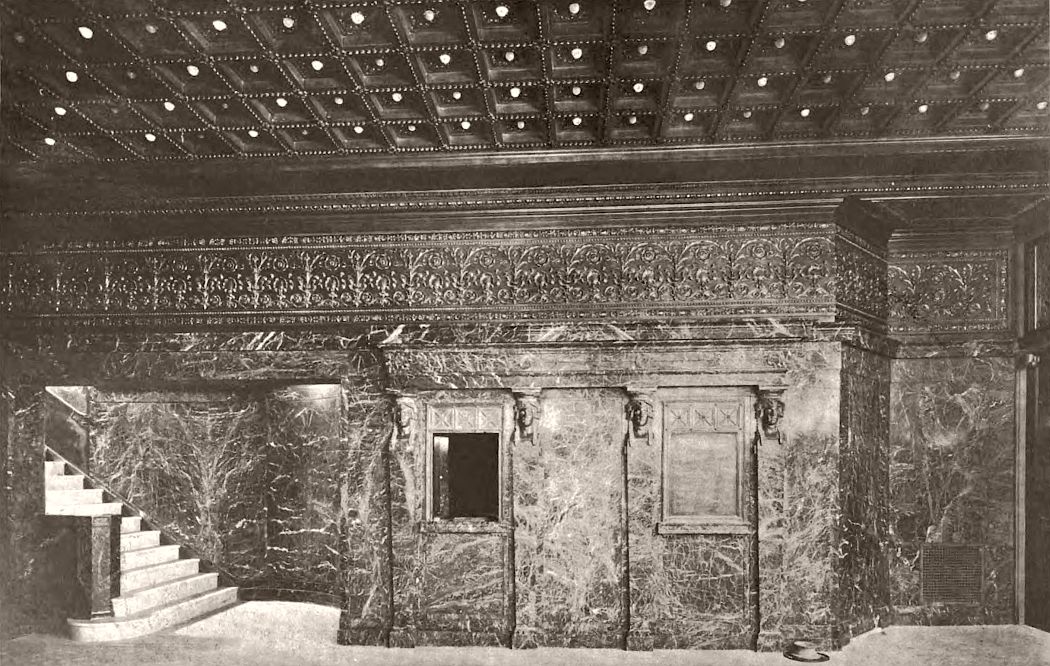 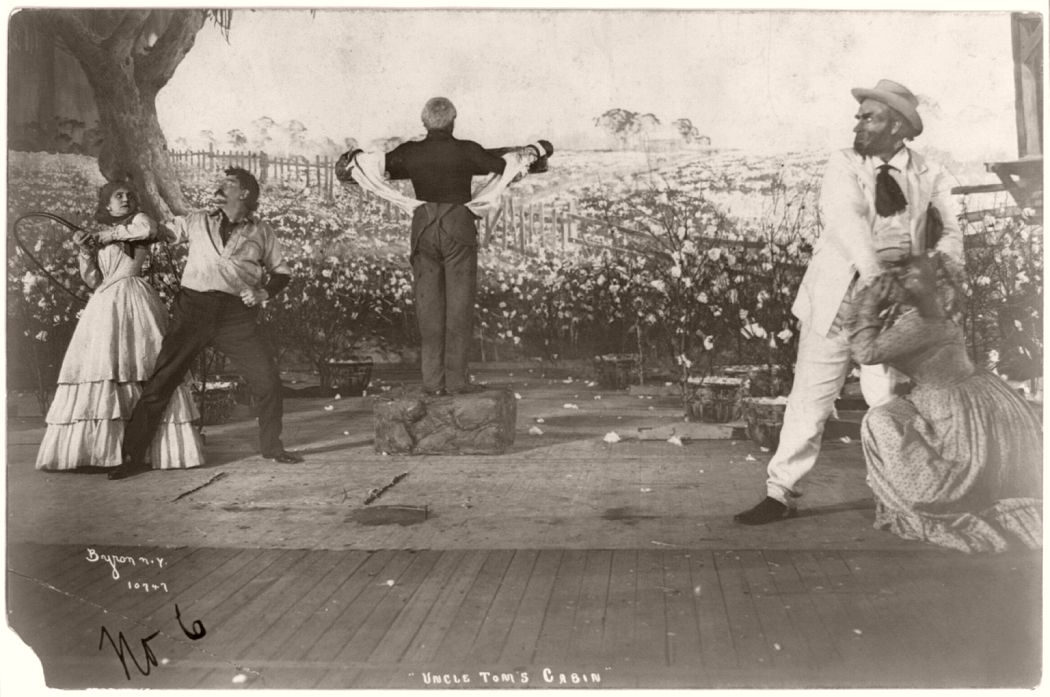