As a first survey exhibition in Switzerland since 1977 devoted exclusively to the work of Josef Koudelka, the exhibition and accompanying book offer new insights into his career. In particular a part of his personal archive, namely the 30,000 35-mm contact sheets from 1960-2012, has been researched and presented.

Ikonar is the nickname Josef Koudelka received from a group of Roma he met on his travels. They called him an “icon maker” because they used his famous photographs of Roma communities as quasi-religious icons in their place of worship. Although he is an internationally recognised “image maker”, Koudelka considers himself more a “collector of his own images” than a photographer.

Aiming to capture the essence of the artist’s worldview, this exhibition is built around key works from his most important series on 35mm film, including Theatre, Gypsies, Invasion 68 and Exiles. However, the exhibition includes not only an installation entirely dedicated to his archives, which seeks to analyse their place in the personal and artistic career of one of the major players in 20th century photography, but also a reference library with a wide selection of his books.

The exhibition is conceived as a selective and condensed retrospective, thus tracing the photographer’s development, and working methods. The exhibition thereby also addresses some of the central paradoxes of Koudelka’s work, life, and career – a nomadic life versus a relentless focus on collecting and archiving; a constant sifting and reworking of his iconic works versus a “maximalist” philosophical agenda striving for perfection; and, in the latter half of his career, a self-proclaimed obsession with continuing to exhibit and record images – sometimes to the detriment of their analysis and material realization as works. 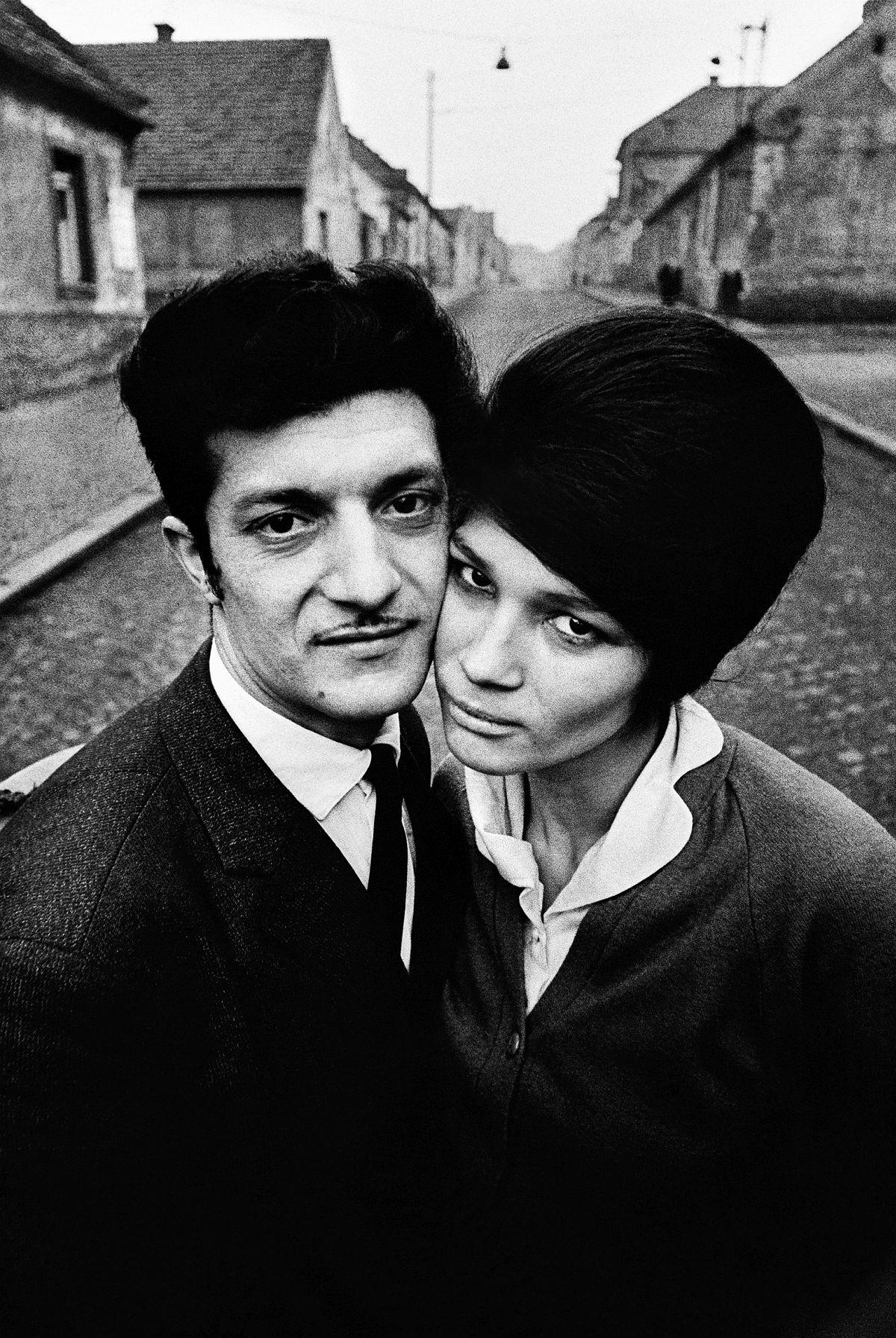 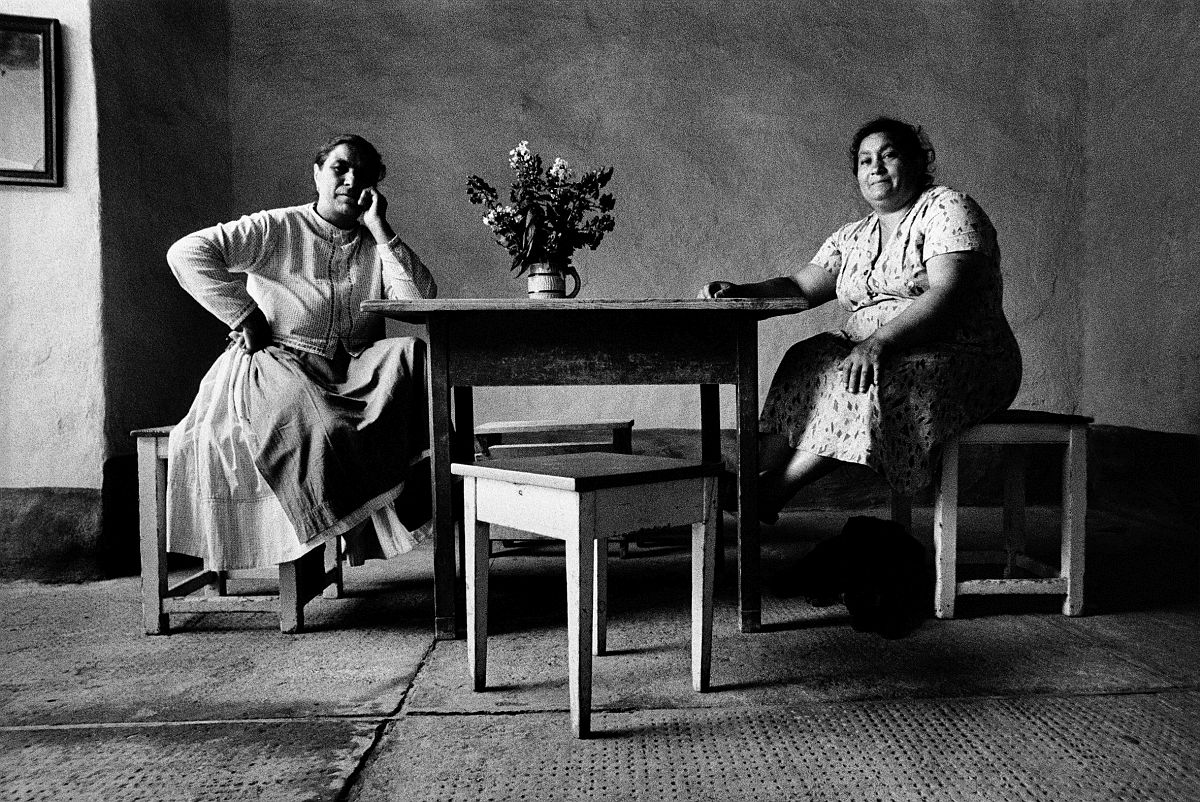 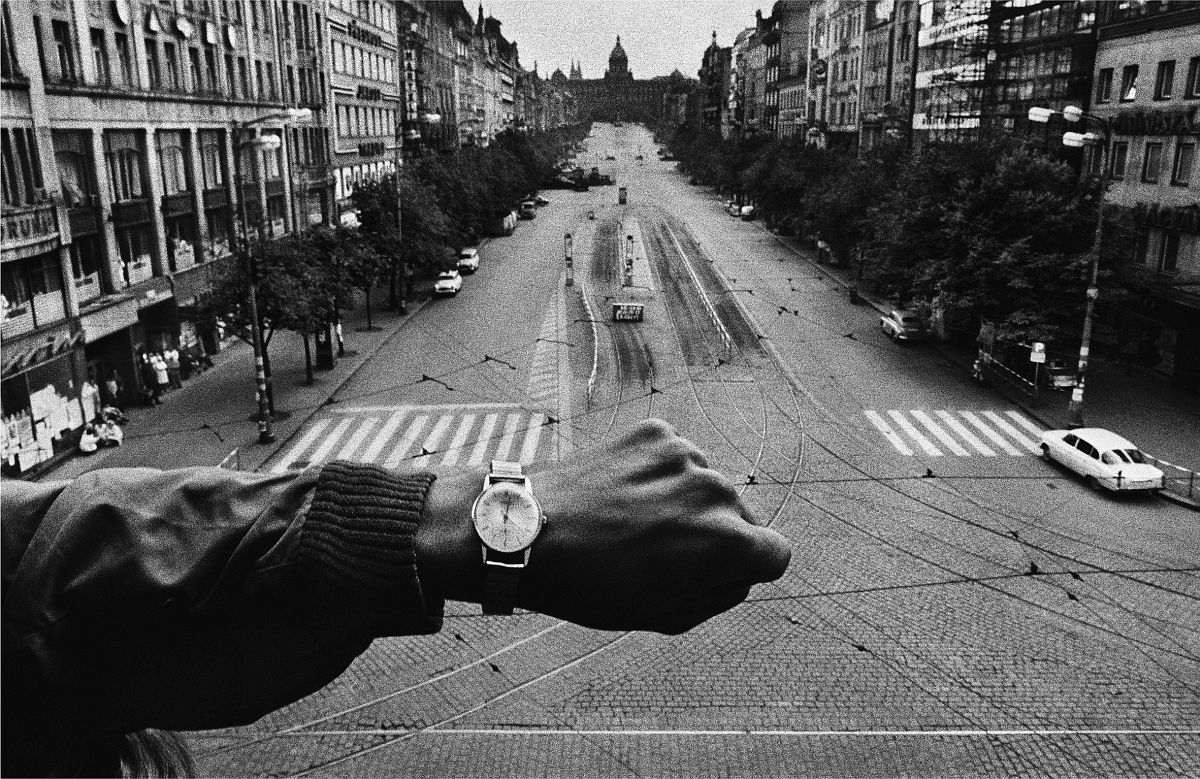 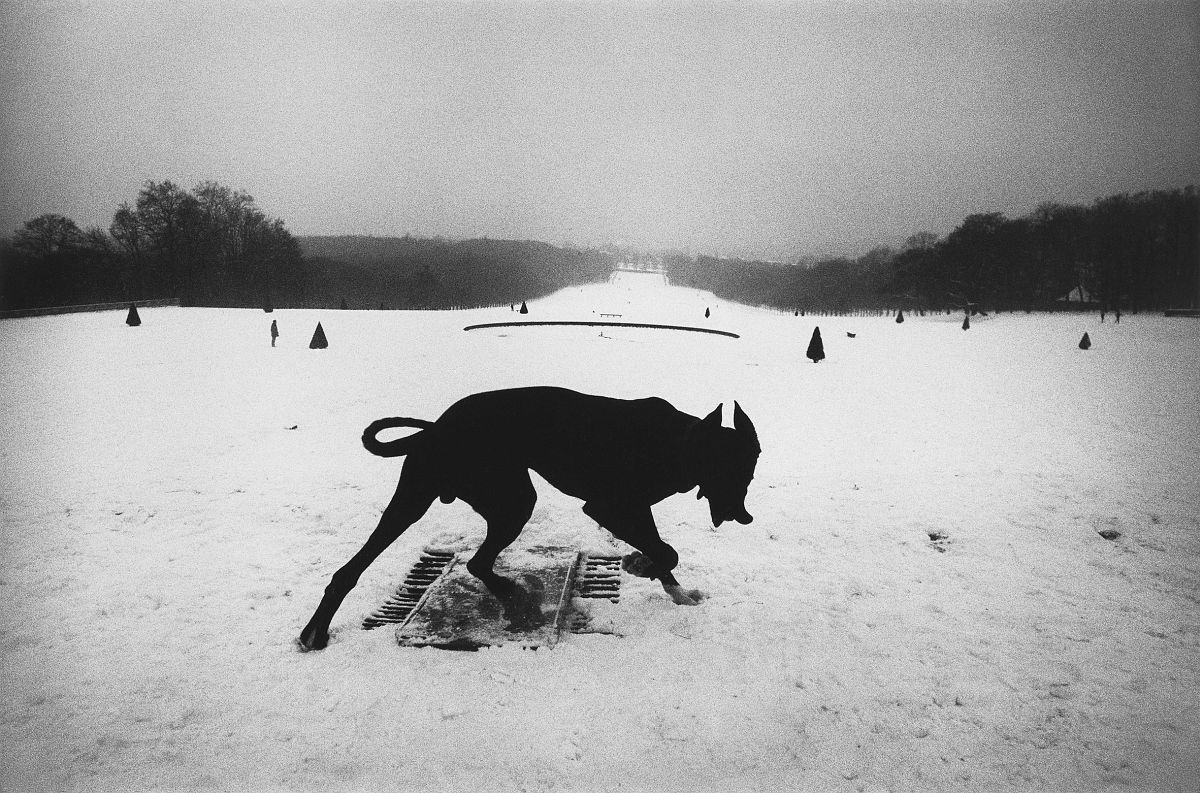