John Carbutt (1832-1905) was the first person to use celluloid for photographic film.

Carbutt founded the Keystone Dry Plate Works in 1879 and was the first to develop sheets of celluloid coated with photographic emulsion for making celluloid film in 1888. Carbutt sliced thin plates from a rigid celluloid block, and then coated them with a silver gelatin emulsion to make a Celluloid Dry plate. Around 1890 he made them in a 35 mm width for William Kennedy Dickson’s Kinetoscope, which set the 35 mm film standard for motion picture cameras and still cameras. That format is still the dominant format to this day, as the majority of high end digital cameras use a 35mm sensor and 35mm film is still being used by a significant number of photographers and film makers. 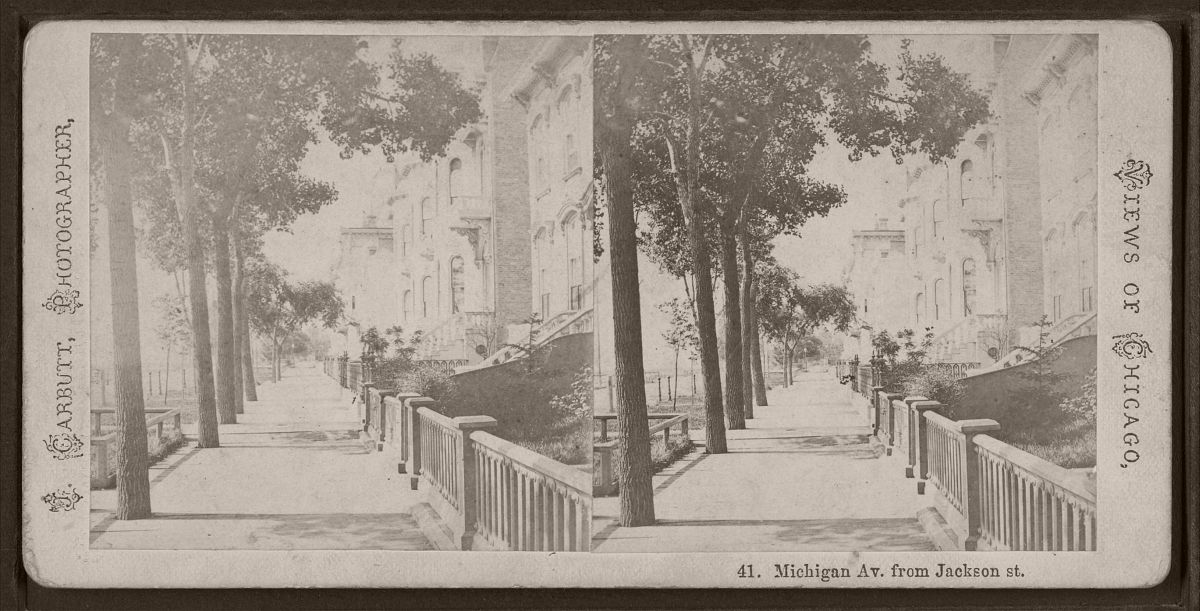 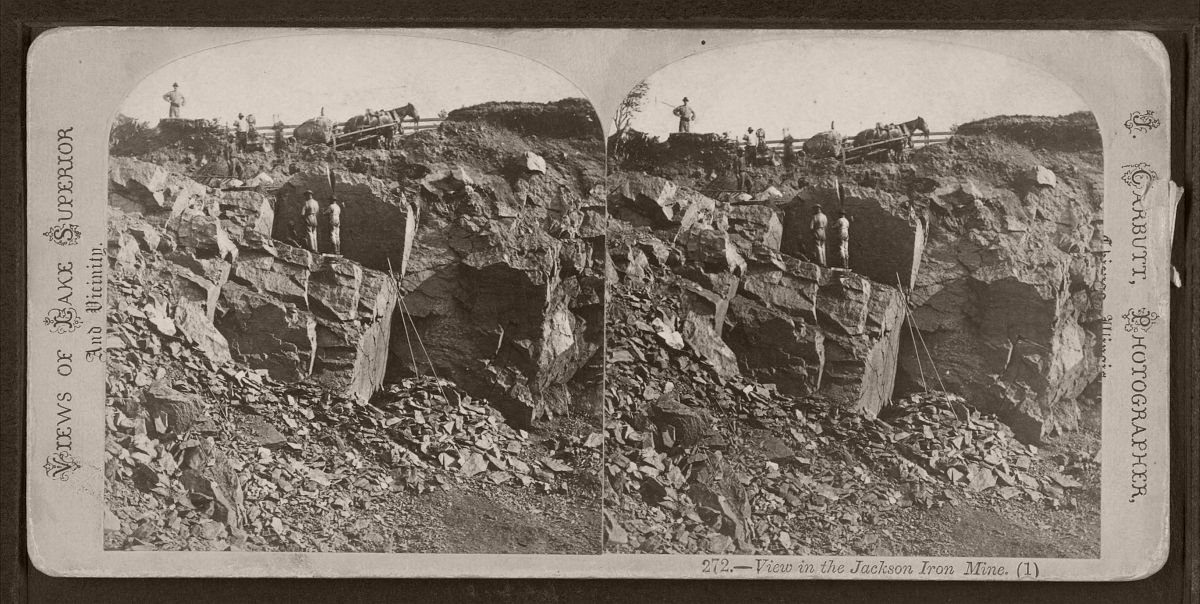 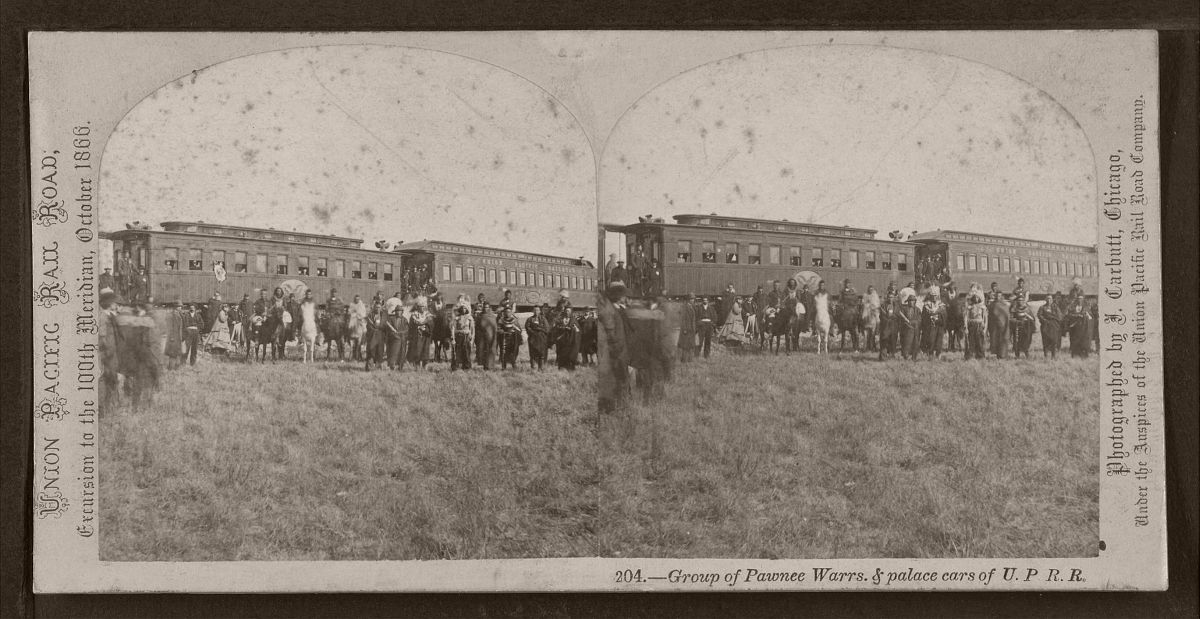 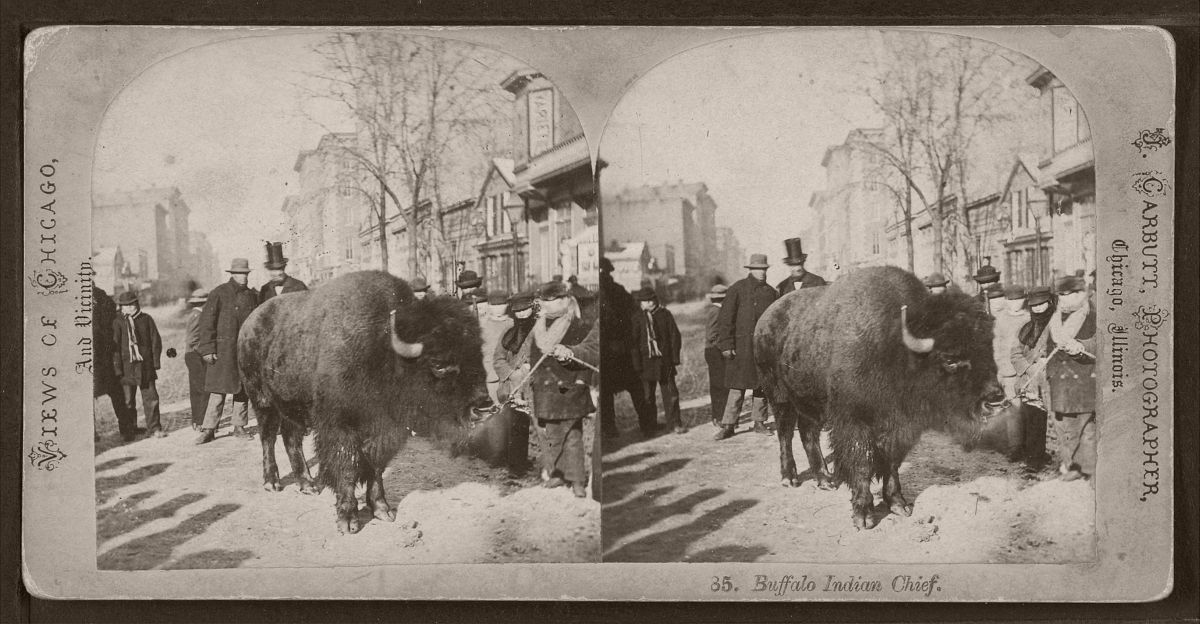 Buffalo Indian chief. (People looking at a buffalo on an unidentified street.), by Carbutt, John, 1832-1905 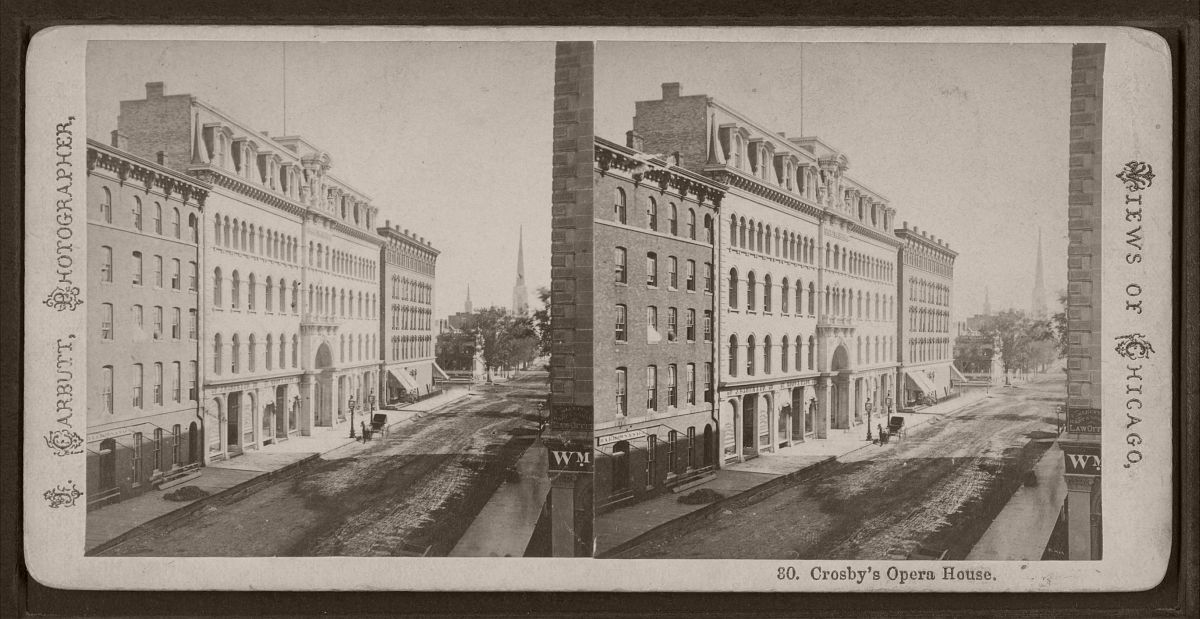