“One of the most important elements in my work is an absence: the absence of shame”. Jock Sturges

The Lumiere Brothers Center for Photography presents an exhibition of one of the more celebrated and controversial photographers of the last decades, Jock Sturges.

Jock Sturges is famous for his series of families taken at communes in Northern California and in naturist resorts in France. The photographer’s initial rise to fame was burdened by controversy. The young age of some of his models drew the attention of a conservative federal task force that raided his studio and seized his files and equipment. The investigation that ensued lasted two years at the end of which all his images and equipment were returned and no charges brought. Three years later his work was assailed again by an organized attack by extremist activists from American Christian communities who besieged bookshops aiming to seize and destroy his books. Once again his work was ultimately found to be innocent of all pornographic content or intent.

Indeed, his photographs are devoid of exploitive or negative characteristics. There is beauty there; there is also truth – but no filth. His models never undress for the photographer – they were nude before he arrived and will be again as he departs. The photographer captures his models – girls and young women from nudist communities – in the surroundings that are organic to them. “Nudity means nothing to anybody here…People are naked…because they are naturists and spend their summers in a resort dedicated to the absence of shame.”

Sturges is not interested in occasional photographs – again and again he returns to the same beaches, photographing his models over a period of many years. He is deeply involved with the lives of his models and has known most of them and their families for decades. He strives not only to show the beauty of their bodies but also to give a glimpse into their characters. “The images I like best are parts of series that I’ve started, in some cases, with the pregnancies of the mothers of the children in question, and I continue that series right on through the birth of children to the child that resulted from that first pregnancy”. Having started in the 1970s, now he is photographing the third generation of his models. “I have many series that are 30 to 35 years long”.

Naked young people are only a part of his exploration of “a journey from child to adult” – a journey that takes many years to complete. “The better you know your models, the more likely you are to make a picture that is “true”, the artist said, “A single image could be arresting and interesting but unless it was followed by more work it seemed to pose more questions than answers for me”.

For decades, beauty in all its forms has been the main concern of the artist. He claims, “… the fact that we [humans] have an aesthetic sense is an essential part of what separates us from the lower animals”.

Definitely there is a kind of hypnotic beauty in the works of Jock Sturges. “It is my ambition to work with the nude in a natural setting where location and the lack of costume work to obscure the date, the era, time itself. The hope is to make pictures that somehow access essential human truths suspended in time”, declared the photographer.

The exhibition encompasses around 40 photographs, captured with a heavy old 8×10” Kodak Master view camera, and offers a retrospective overview of the work of Jock Sturges from the 1970s to the recent times. 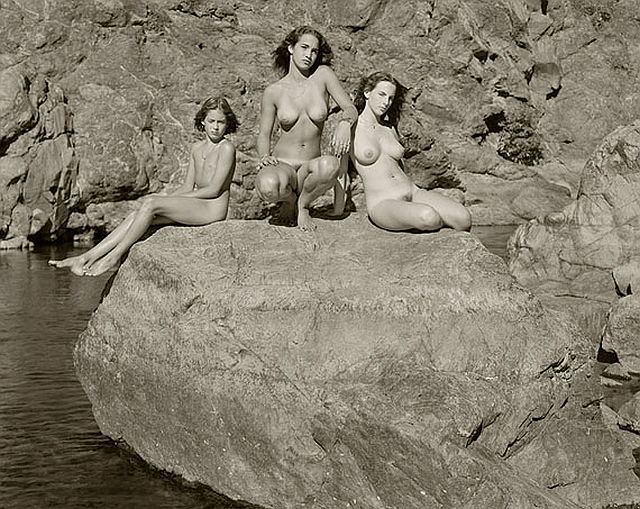 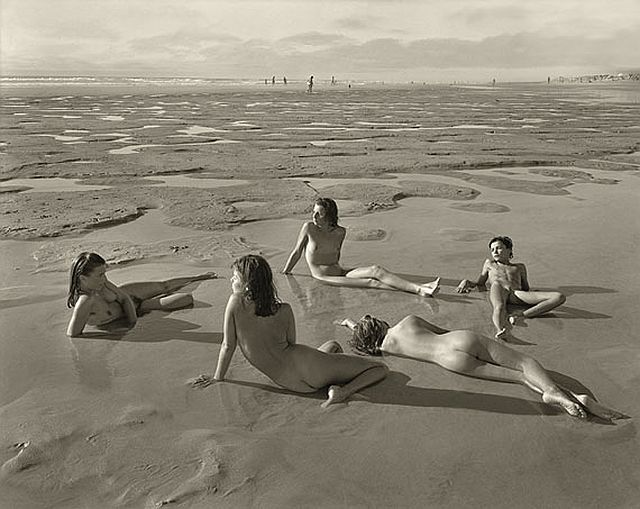 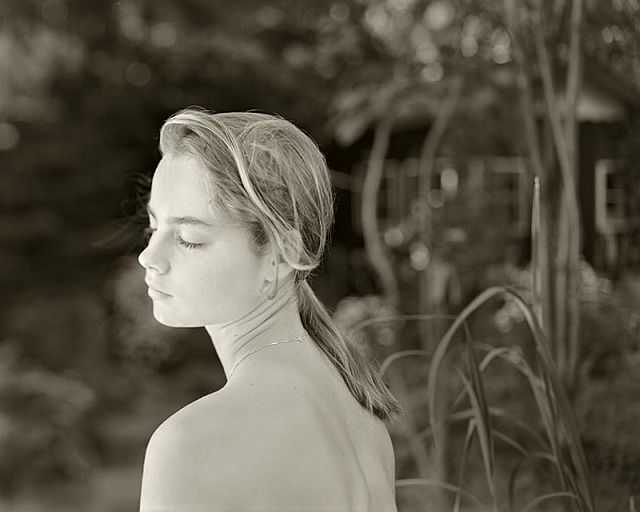 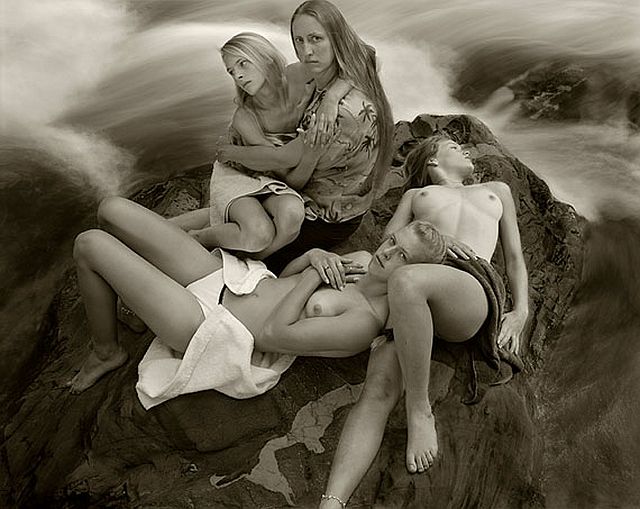 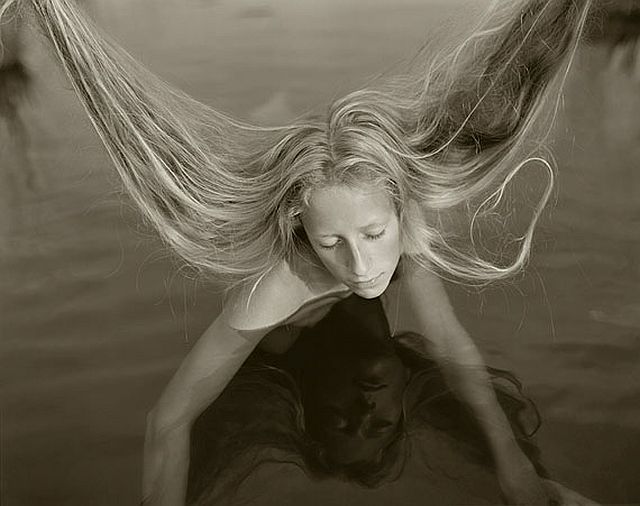