Over the last seven years, Lange has revisited Highway 61 many times to photograph the historic route. Her photography series reveals the thoughtful and powerful connection Lange continues to maintain towards the people and places in this part of America. Lange has noted that “long stretches of 61 are empty, forlorn, as if in mourning for what has gone missing — the hometowns, the neighborhoods, family farms, factories and mills.”

“It’s a great counterpoint to filmmaking,” Lange has said about photography, “because it’s a private, solitary experience. It’s like writing or painting; it’s something you can do on your own. Acting is a co-dependent art form, and the actor is not in control. And filmmaking definitely informs the decision to photograph something. I’m drawn to situations with a dramatic feel to them as far as lighting or backdrop or people’s presence, the way someone stands.”

Born and raised in Cloquet, Minnesota, Jessica Lange studied photography at the University of Minnesota after winning a scholarship to study the arts. Her photographs have been exhibited at George Eastman House, Rochester, New York, 2009; Multimedia Art Museum, Moscow, 2014; Centre d’Art Santa Mònica, Barcelona, 2015; and Centro Cultural de Cascais Portugal, 2015, among others. She was the first recipient of the George Eastman House Honors Award in 2009. Lange’s previous books include her debut monograph 50 Photographs (PowerHouse, 2008), In Mexico (RM, 2010) and a children’s book It’s About A Little Bird (Sourcebooks, 2013). Lange began making photographs in the 1990s when her partner of 26 years, the late playwright and actor Sam Shepard gave her a Leica camera as a gift. She dedicated her book Highway 61 to Shepard.

An Academy Award-winning actress, Lange is well known for her roles in King Kong, Tootsie, The Postman Always Rings Twice, Frances, Blue Sky, and Grey Gardens. She is the 13th actress in history to achieve the Triple Crown of Acting, having won two Academy Awards, three Primetime Emmy Awards, one Tony Award, one Screen Actors Guild Award and five Golden Globe Awards. She can currently be seen in The Politician on Netflix. 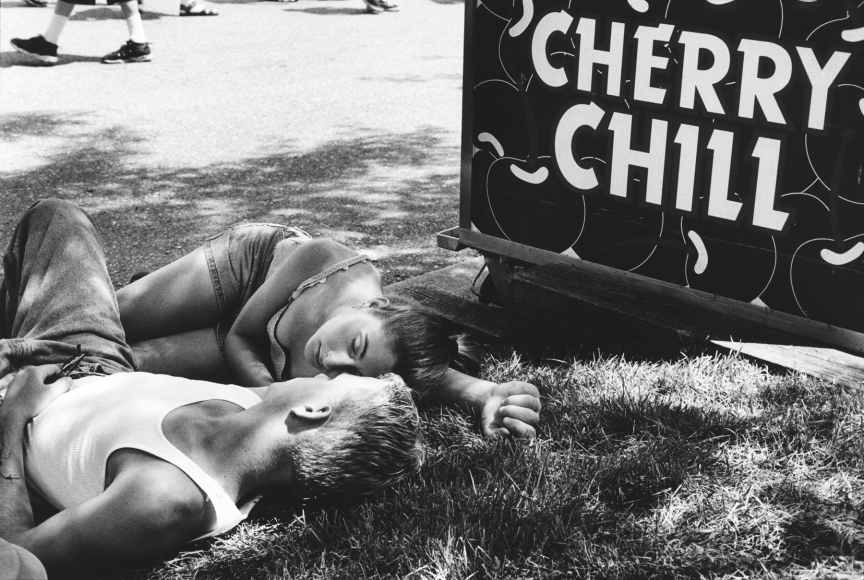 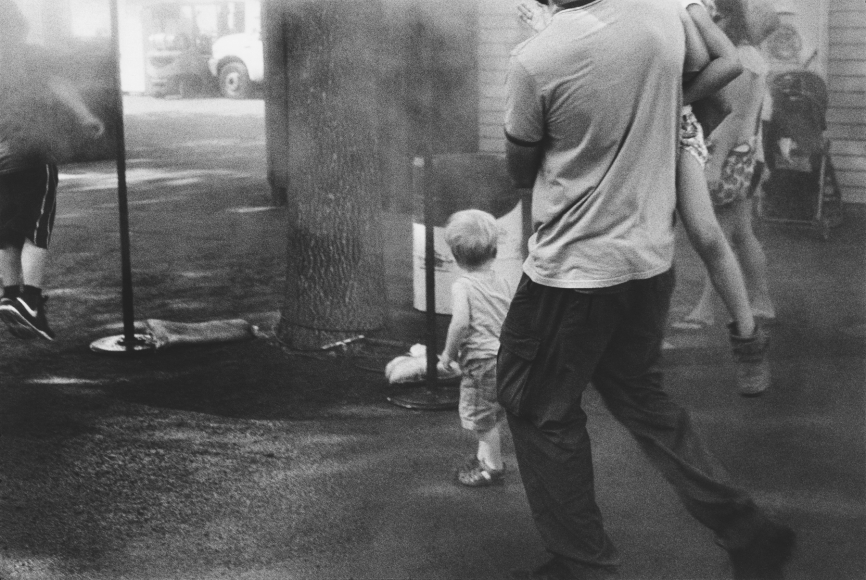 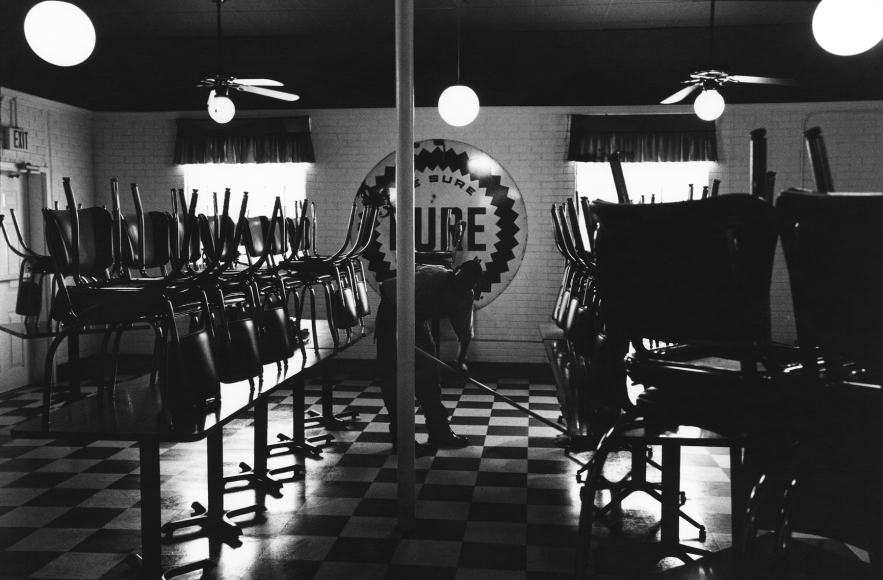 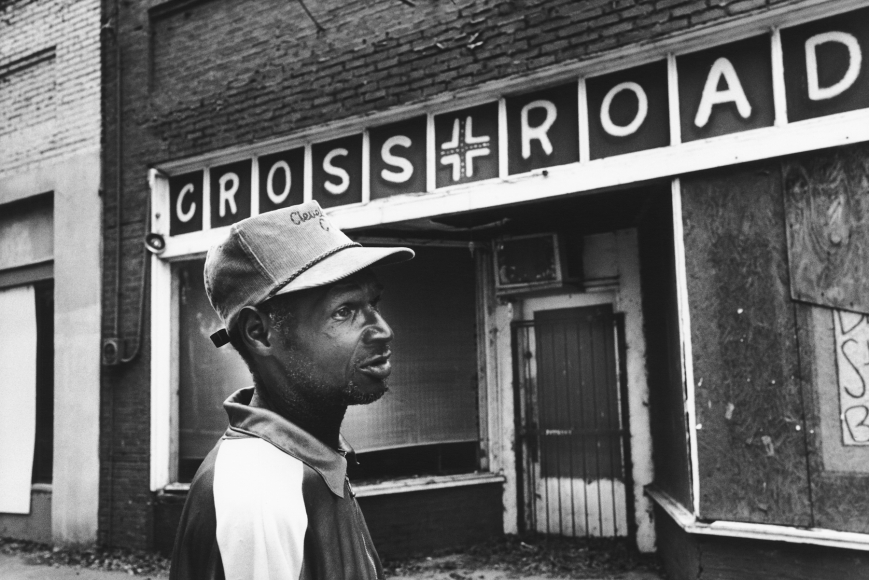 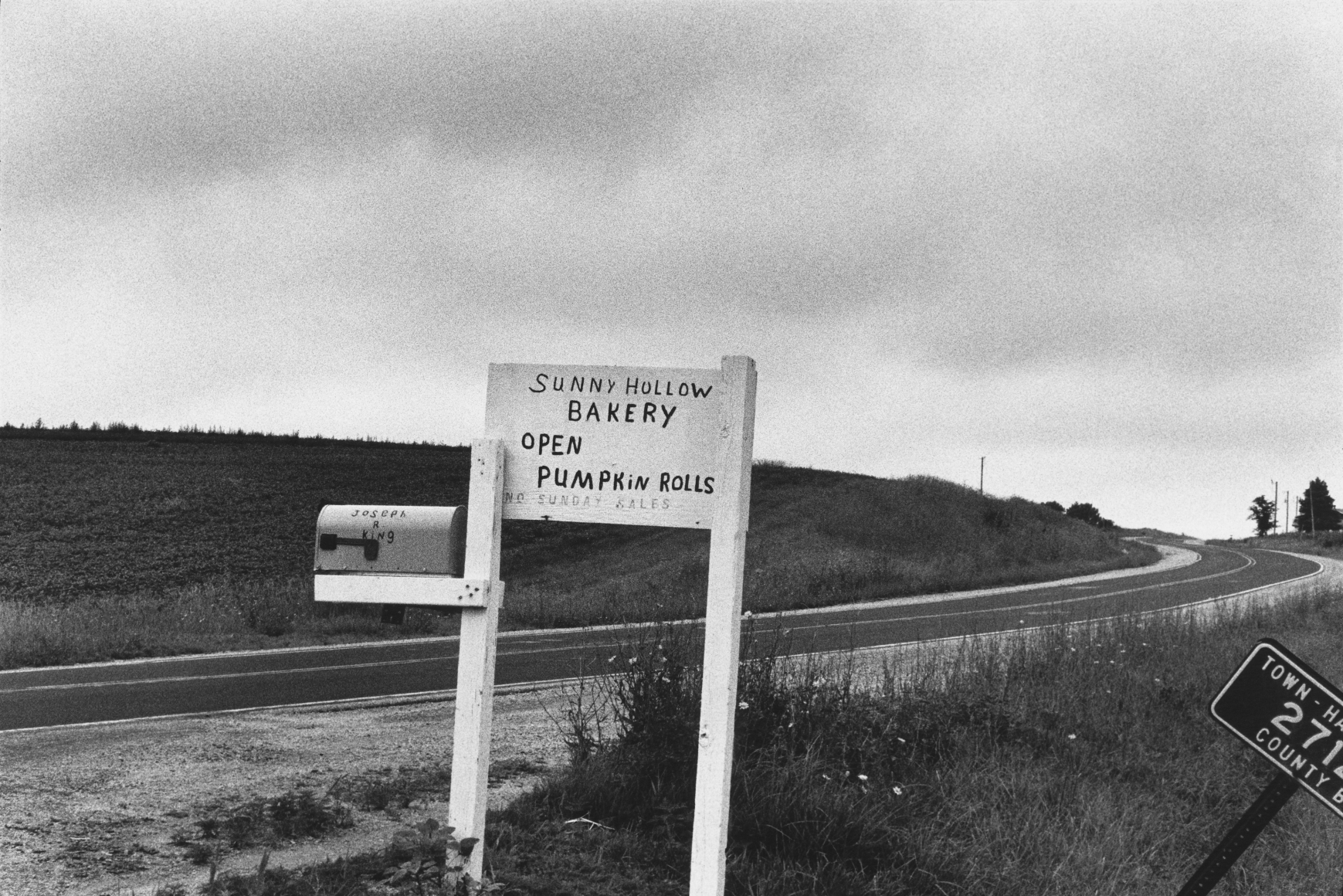 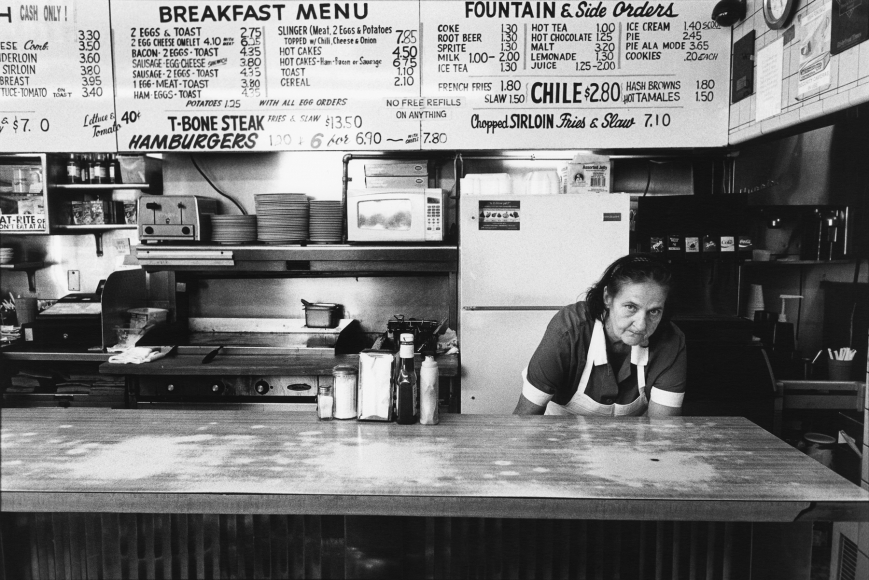