Parallel to our main exhibition, we are showing photographs by Jerry Uelsmann in our cabinet. Uelsmann is one of the most influential photographers of his generation, because he did not only challenge with his montages the prevailing canon of his chosen medium, but he also anticipated an image language that came only into fruition in this perfection with the rise of digital imaging and photo editing technologies a few decades later. Since the 1960s, Uelsmann composed surreal visual worlds and narratives in long hours of tinkering with a selection of different negatives in his darkroom. With his light-sensitive photo paper in hand, he would march down a row of up to seven enlargers in order to manually expose one picture element after the other into the pre-visualized motif. Thus, the resulting dream landscapes, fantasies or nightmares are basically all unique prints, even though Uelsmann always tried to produce ten comparable prints of each image. 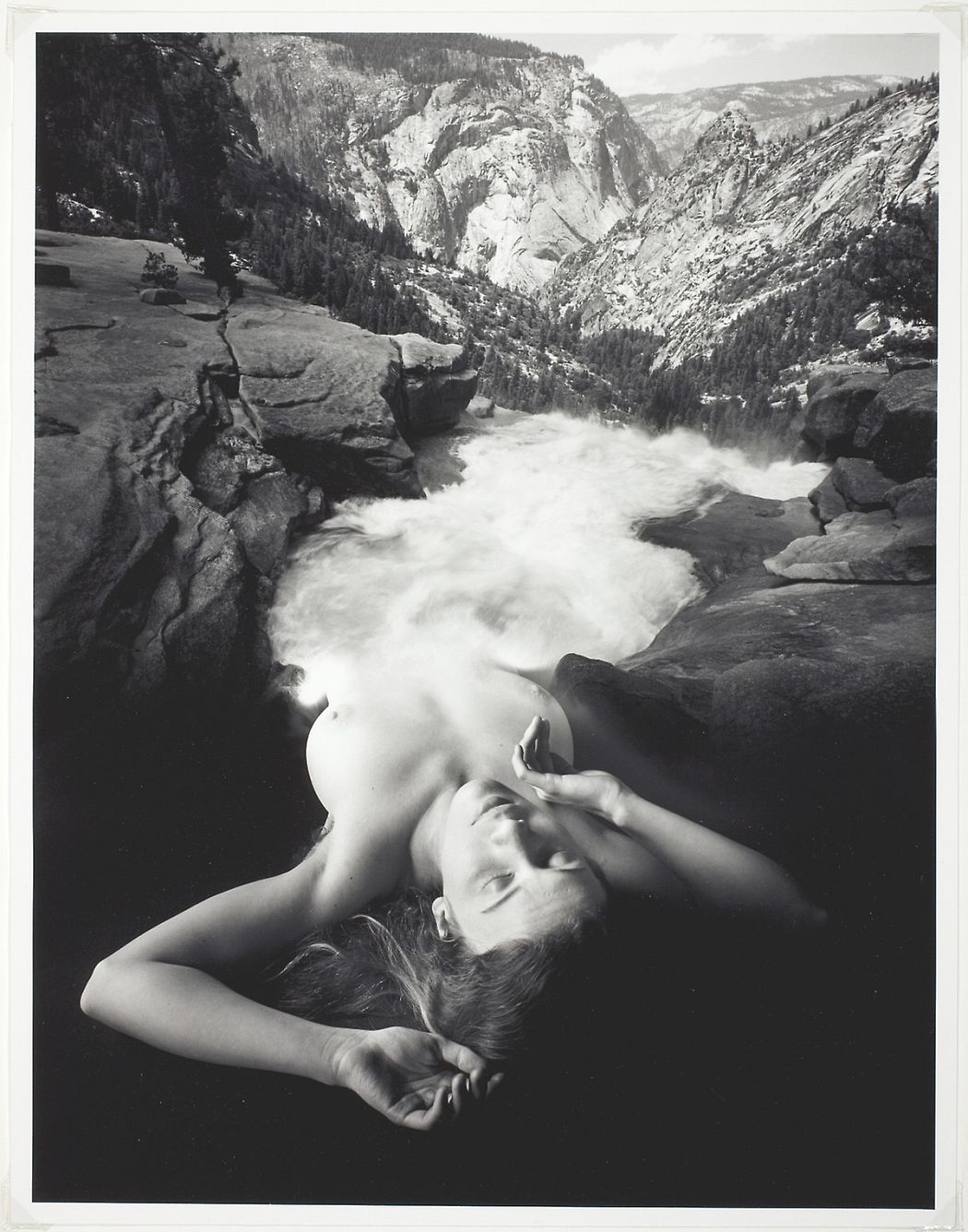 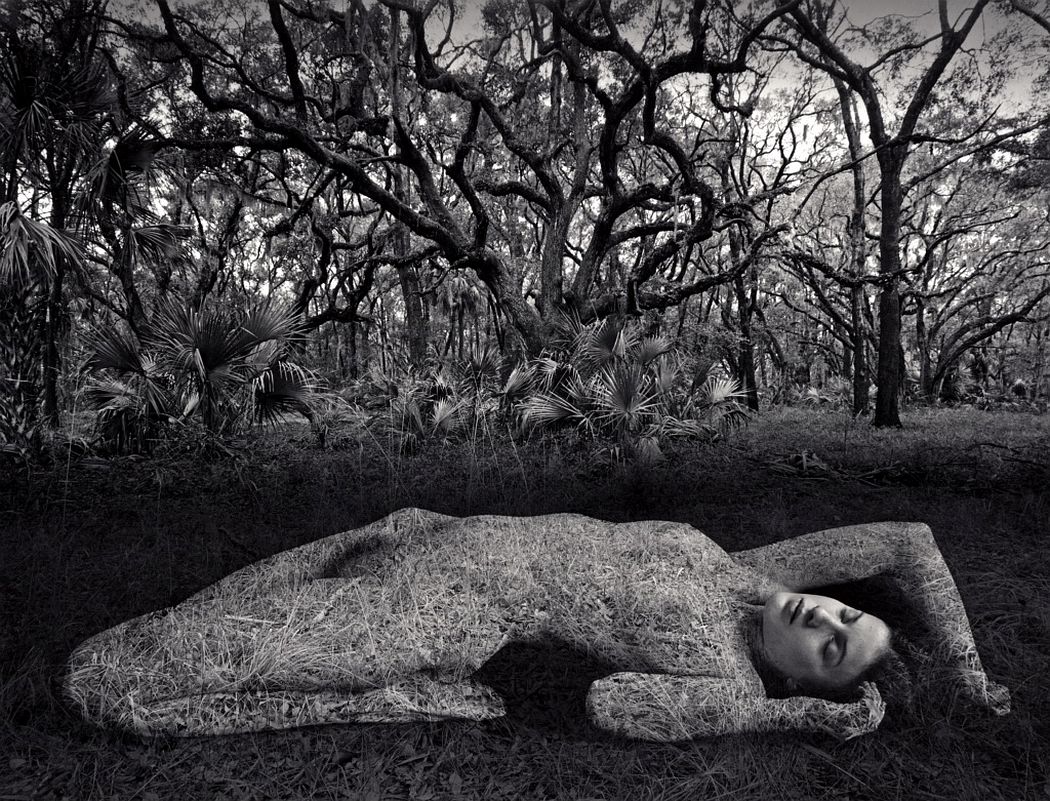 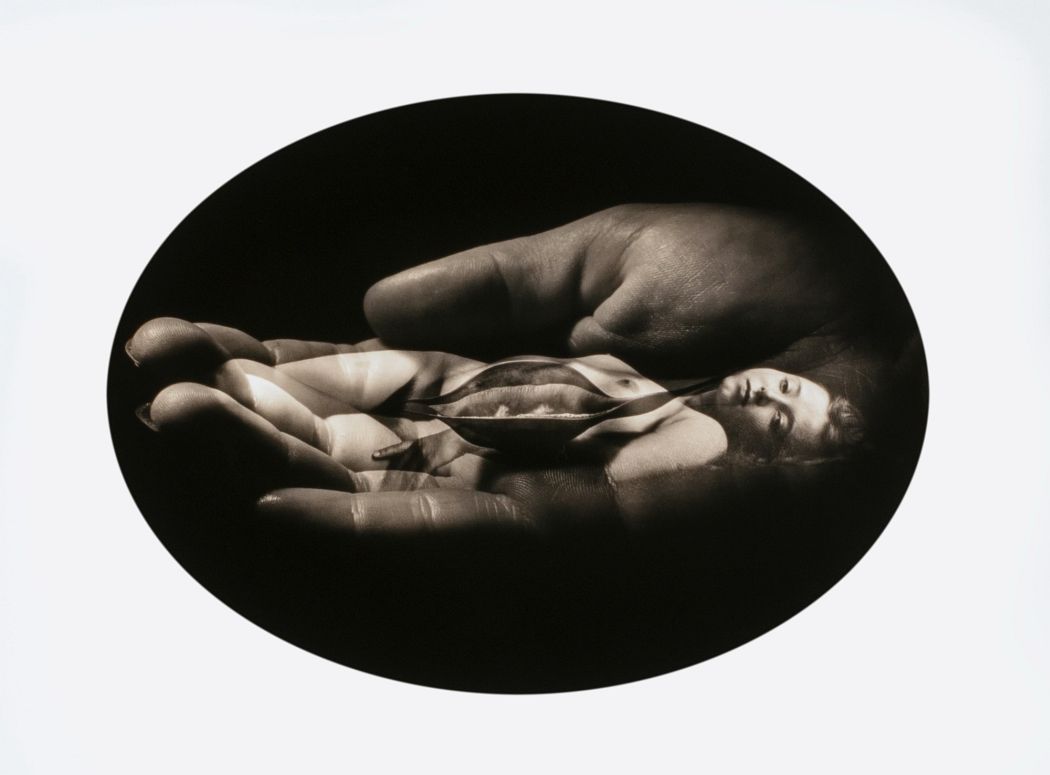 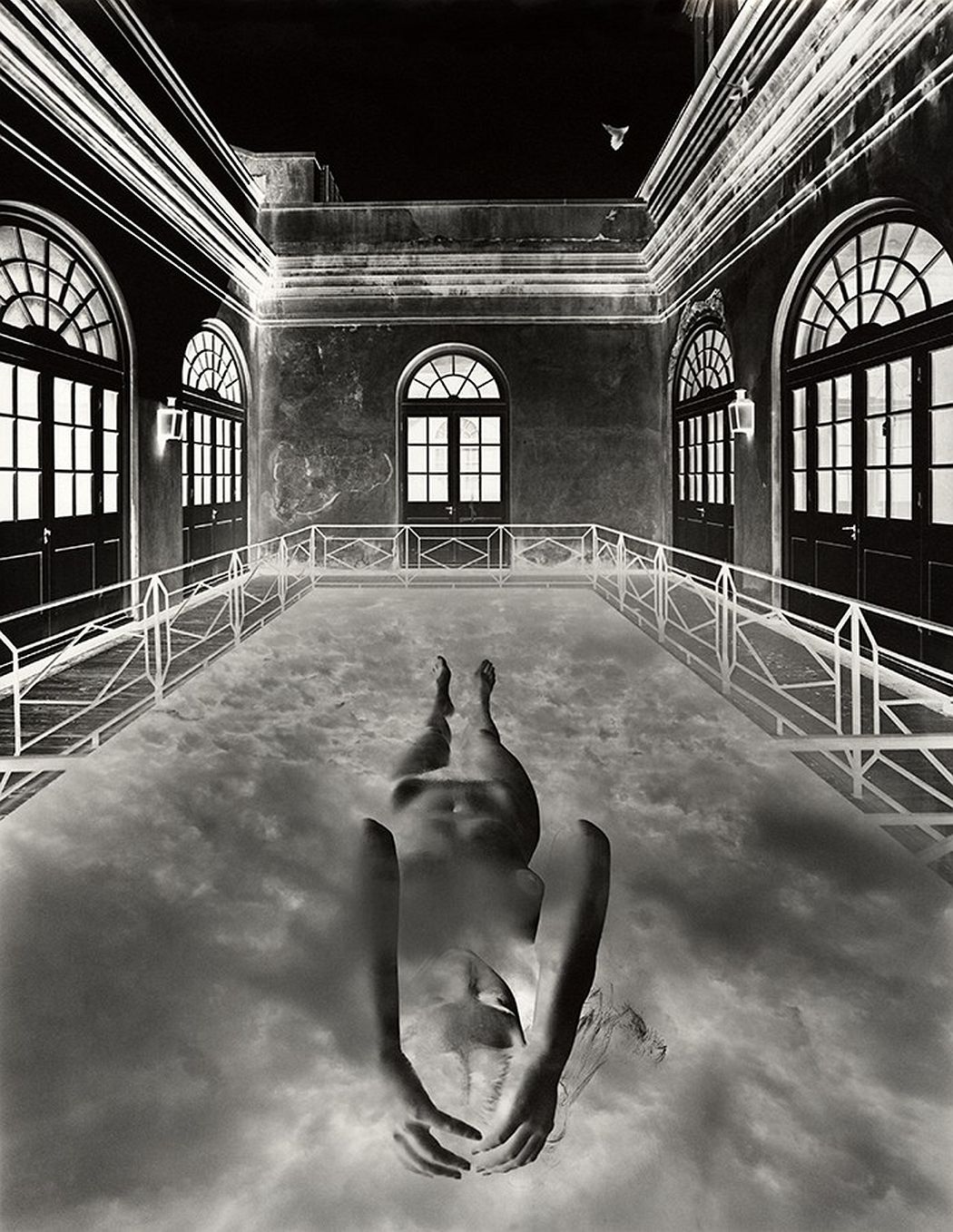