The photographs of the 82-year-old American photographer Jerry Uelsmann take us into a fantastic world, which clearly has never existed as such in front of a camera rather than foremost in the imagination of the artist. Only then, they were assembled bit by bit in the darkroom to a sum of appropriate picture elements. With this first exhibition of his work, curated by Daniel Blochwitz, Fabian & Claude Walter Gallery is delighted to announce the representation of Jerry Uelsmann and introduce this important position within the photography of the 20th Century to a Swiss audience.

Uelsmann is one of the most influential photographers of his generation, because he did not only challenge with his montages the prevailing canon of his chosen medium, but he also anticipated an image language that came only into fruition in this perfection with the rise of digital imaging and photo editing technologies a few decades later. Since the 1960s, Uelsmann composed surreal visual worlds and narratives in long hours of tinkering with a selection of different negatives in his darkroom. With his light-sensitive photo paper in hand, he would march down a row of up to seven enlargers in order to manually expose one picture element after the other into the pre-visualized motif. Thus, the resulting dream landscapes, fantasies or nightmares are basically all unique prints, even though Uelsmann always tried to produce ten comparable prints of each image.

John Szarkowski curated one of the first solo exhibitions of Uelsmann’s work at the Museum of Modern Art in New York in 1967. More solo exhibitions followed in many renowned institutions around the globe, such as the Metropolitan Museum of Art in New York, the Chicago Art Institute, the International Museum of Photography at the George Eastman House in Rochester, the Victoria and Albert Museum in London, the Bibliothèque Nationale in Paris, the Moderna Museet in Stockholm, the Museum of Fine Arts in Boston, the Tokyo Metropolitan Museum of Photography, the National Gallery of Australia, to name just a few. Jerry Uelsmann’s photographs are also included in at least as many important institutional and private collections around the world.

Jerry Uelsmann’s photograph of a rooted house, which will also be on display at the exhibition, had inspired Jon Bon Jovi to the title song to his new album “This House Is Not for Sale” and is used as the record’s cover image. 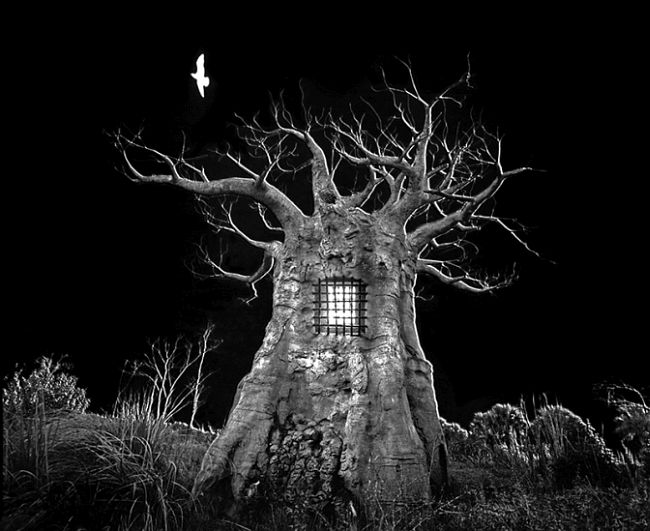 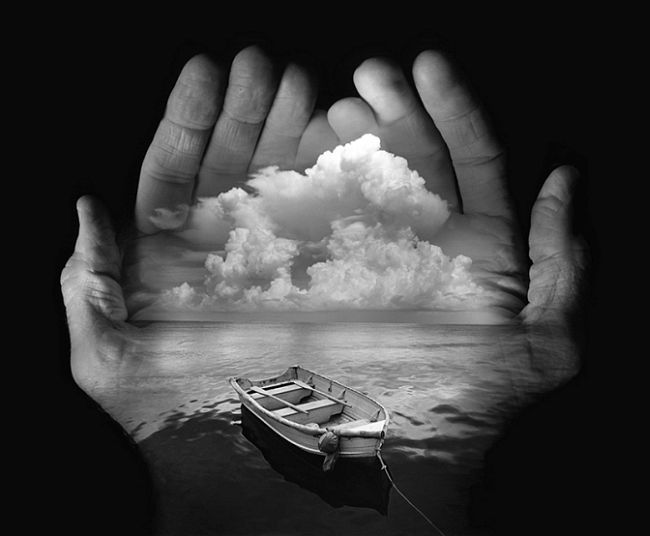 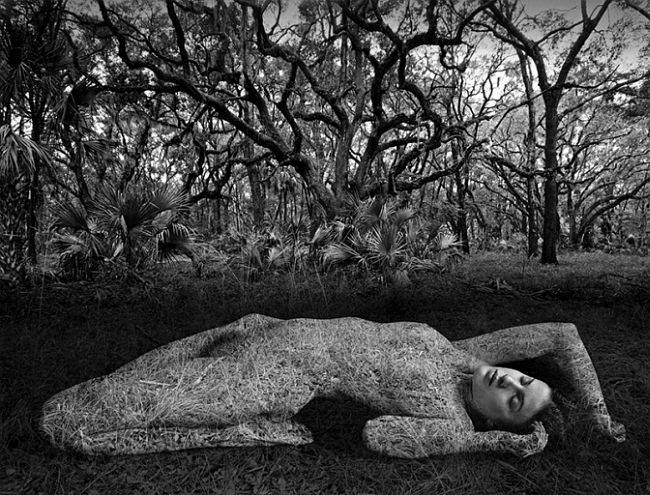 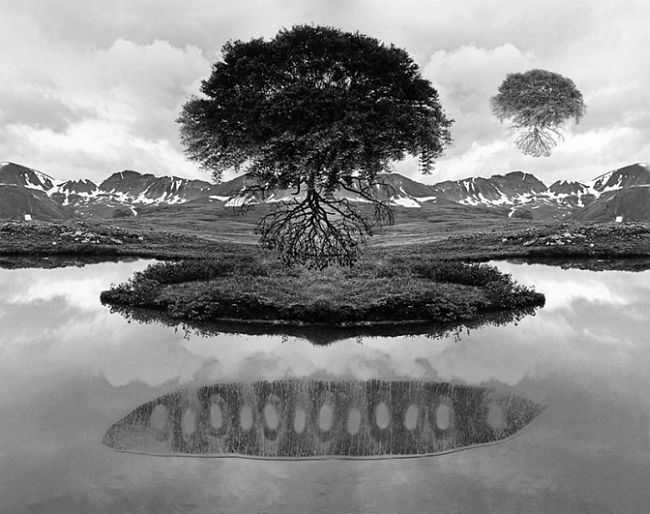 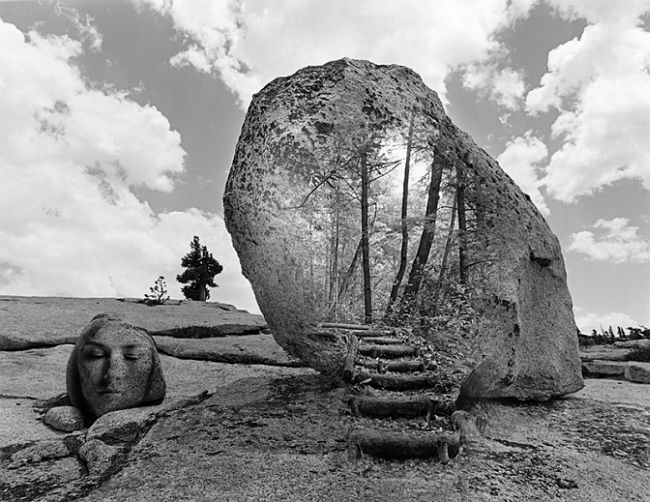 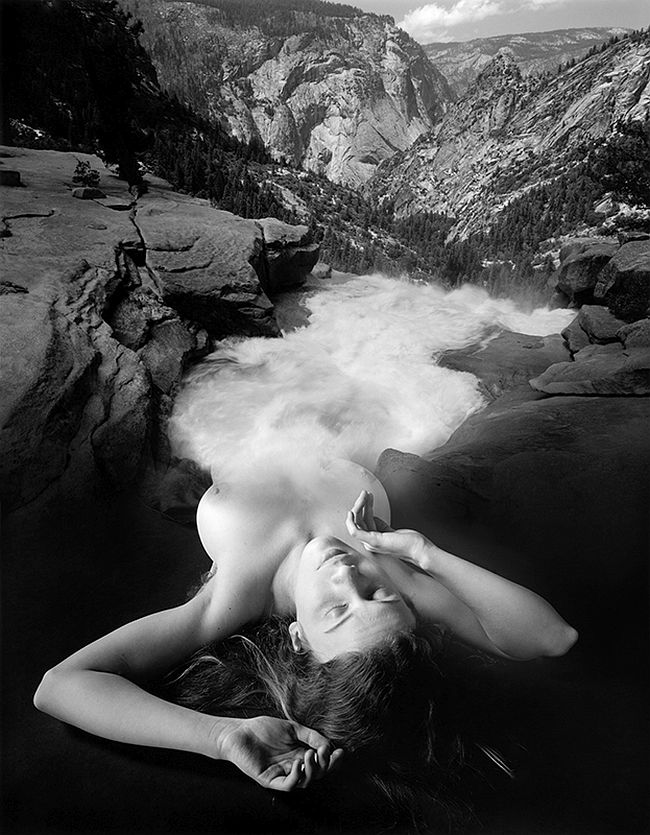 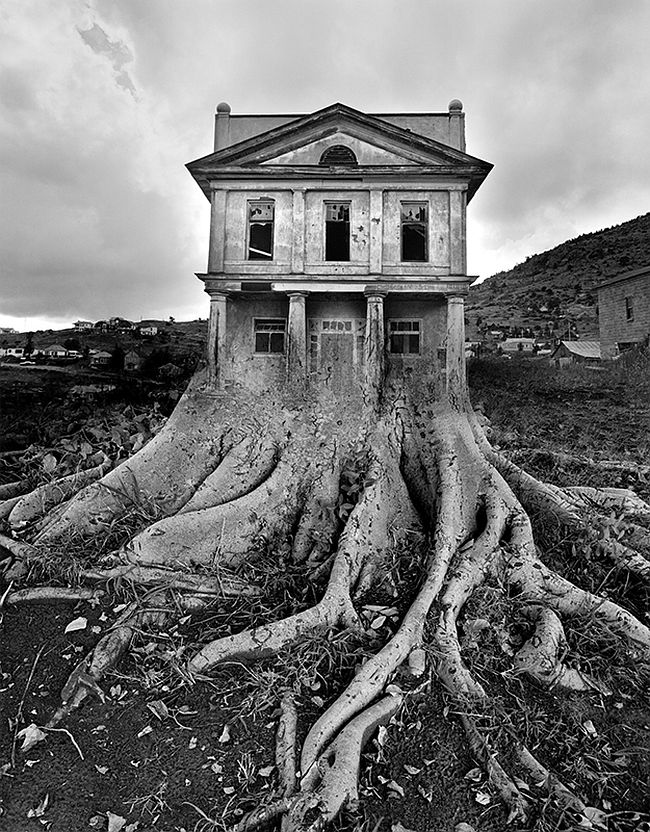 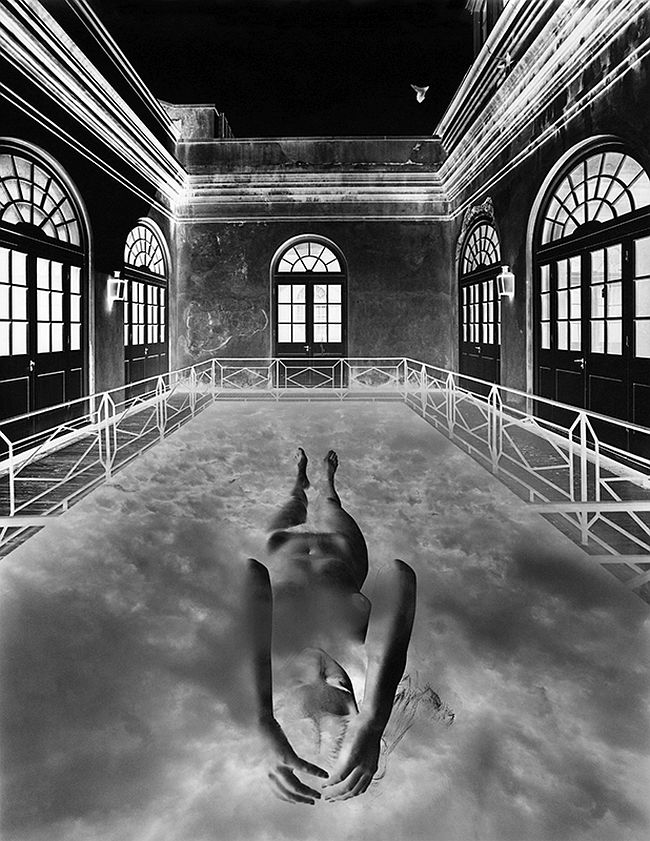 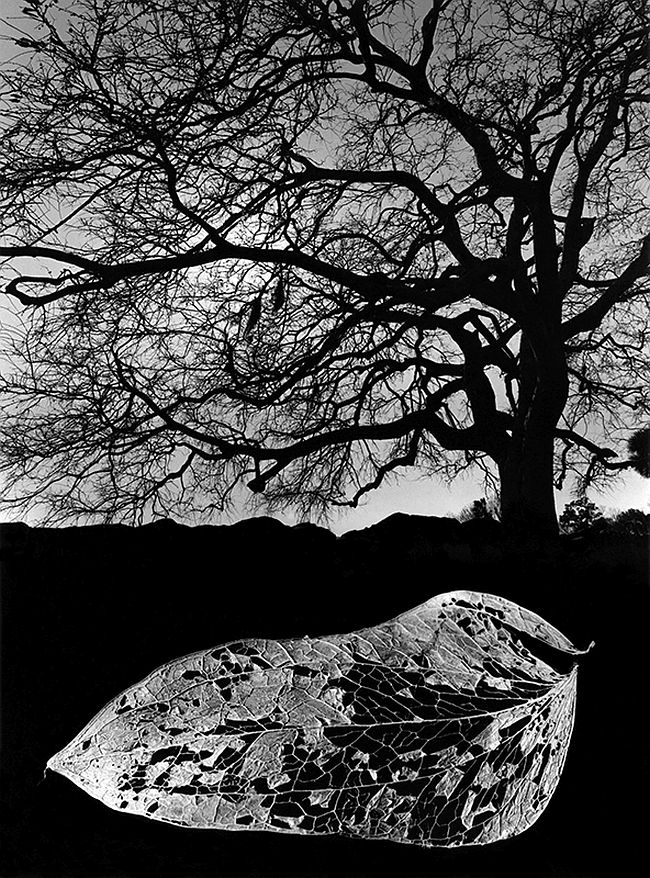 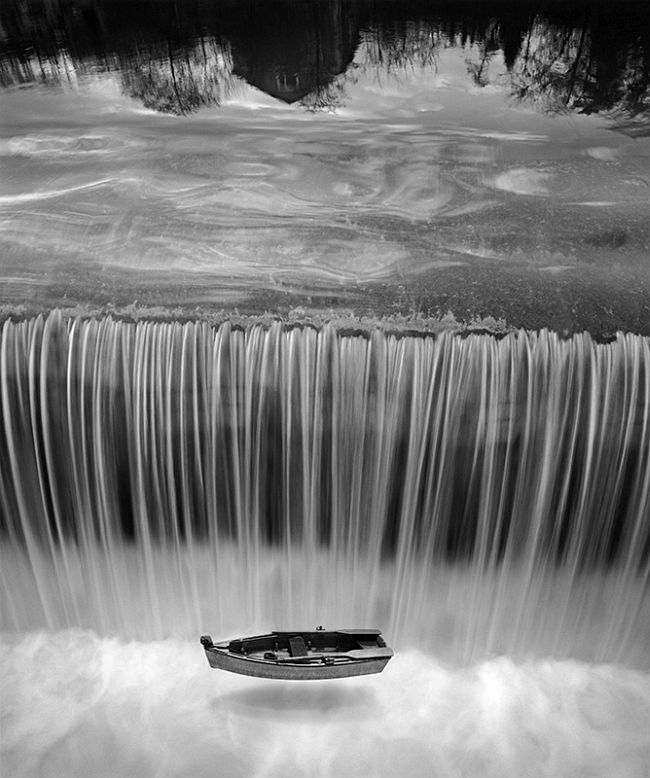