Etherton Gallery is excited to welcome visitors to see the work of one of the most influential photographers of the American West, Jay Dusard, in our new summer show, Jay Dusard: Cowboy with a Camera.

Cowboy with a Camera features a selection of monumental scale, cowboy portraits most of which were made during 1980-1982. In 1981, Jay Dusard was awarded a Guggenheim Fellowship and embarked on an epic adventure, photographing the working cowboys and women of North America. Over a period of two years, he traveled 25,000 miles with an 8 x 10 inch view camera, and rode and photographed at 45 ranches in the United States, Canada, and Mexico. The project was published in 1983 as The North American Cowboy: A Portrait.

Larger-than-life, and filled to the frame with the textures, details and locales of ranching life, images like Julie Hagen, Wagstaff Land & Cattle Co., Wyoming, 1981, and Bill Moorhouse, Bob Phillips, Jeff Shipp, Jack Bowlin and Jerry Brashears, ORO Ranch, Arizona, 1980 have an authenticity that comes from a working knowledge of life on a ranch.

A farm boy, Dusard had ridden and “followed” cows since childhood. Following his discharge from the Army in 1963, he did a brief stint on a ranch near the Arizona-Sonora border and fell in love with ranching and southern Arizona. He immersed himself in ranching life and photographed his subjects from the inside. As he said in a 2020 interview, “If I was part of it, the people I was photographing would trust me. They’d be more comfortable when the camera came out.”

Dusard’s portraits also reflect a sophisticated understanding of photography. He studied with the influential photographer Frederick Sommer, and considers him his mentor. Dusard positions his subjects directly in front of the camera, carefully choosing locations that emphasize their work as ranchers. His images have an almost tactile quality, and strike a balance between the physicality of the men and women in his photographs, and the abstract, graphic quality of the background details, which highlight the “landscape” in which they operate. 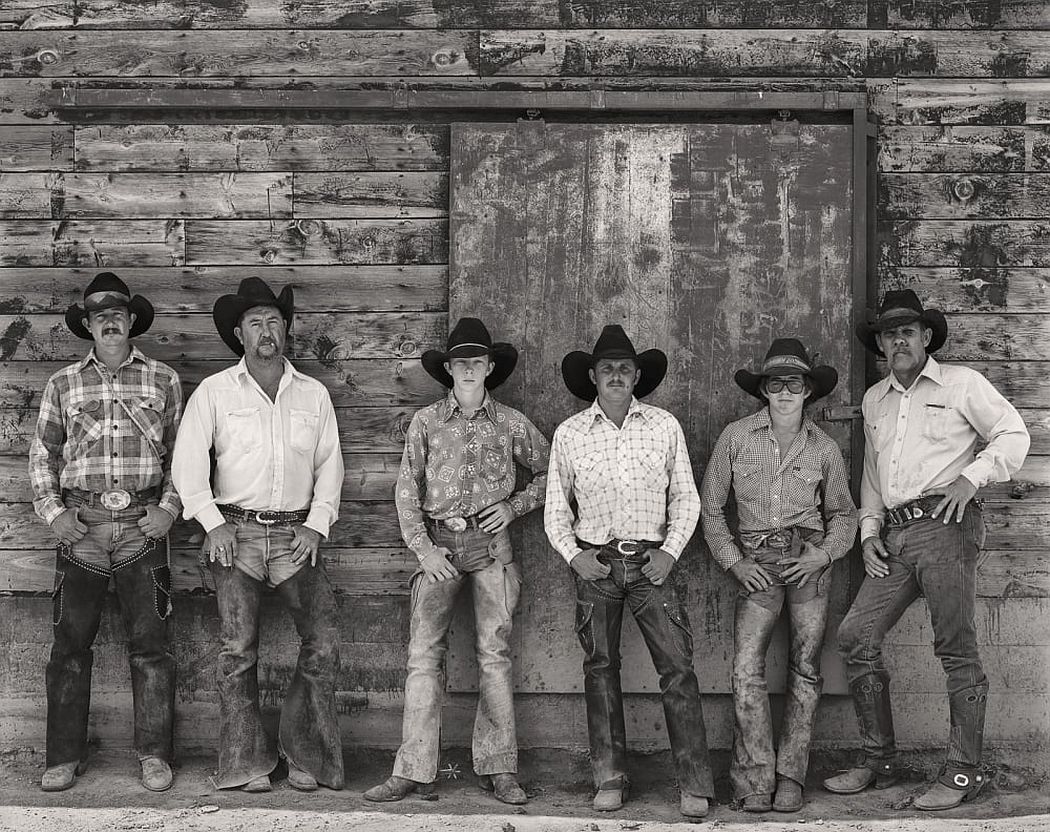 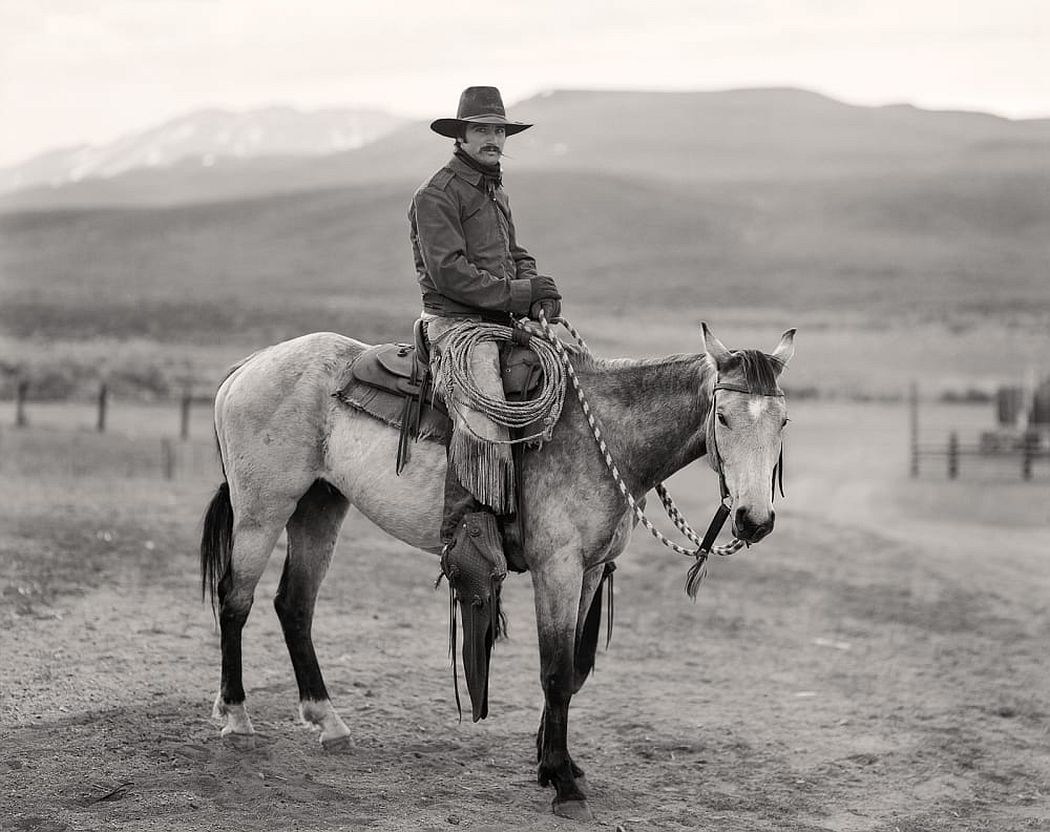 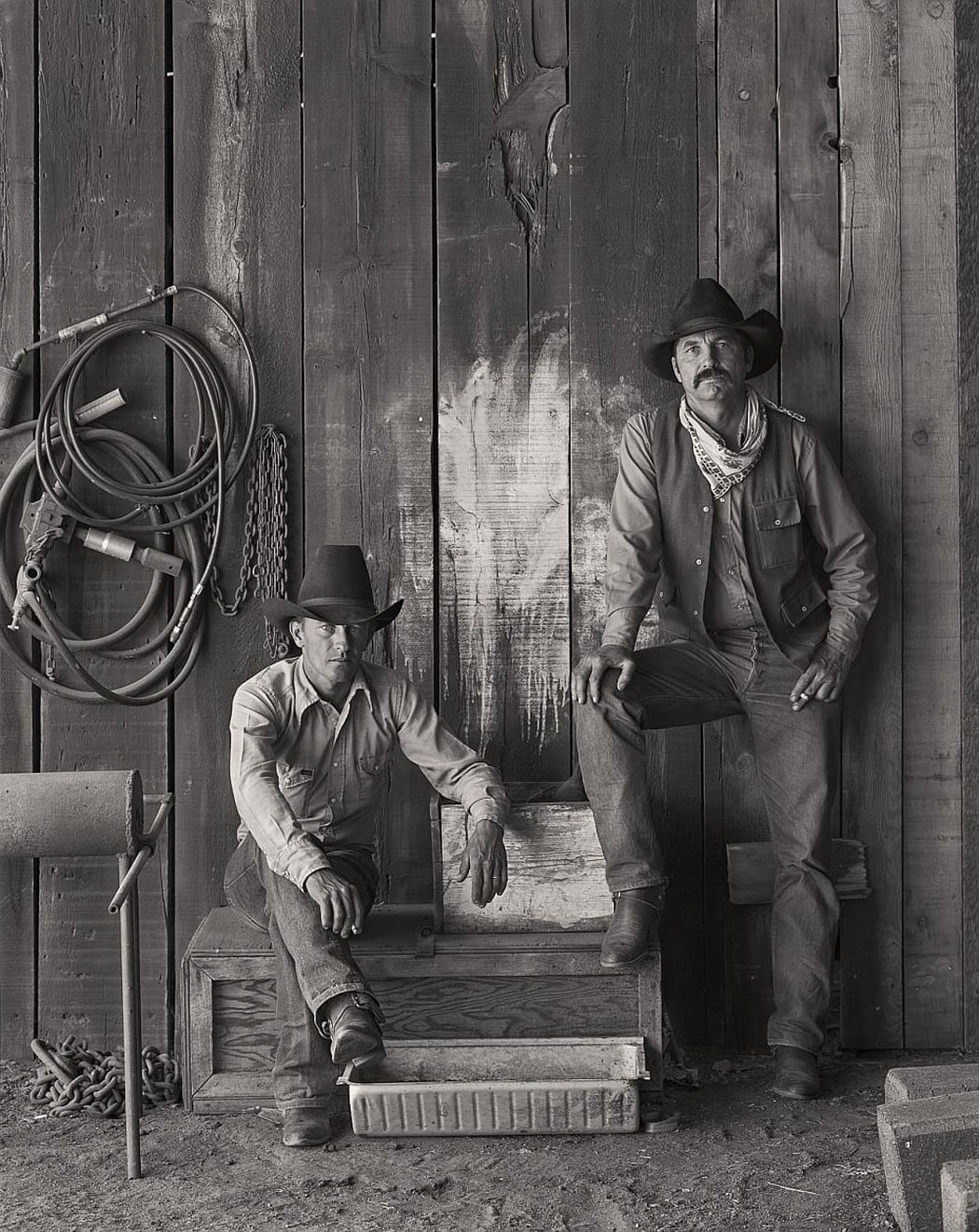 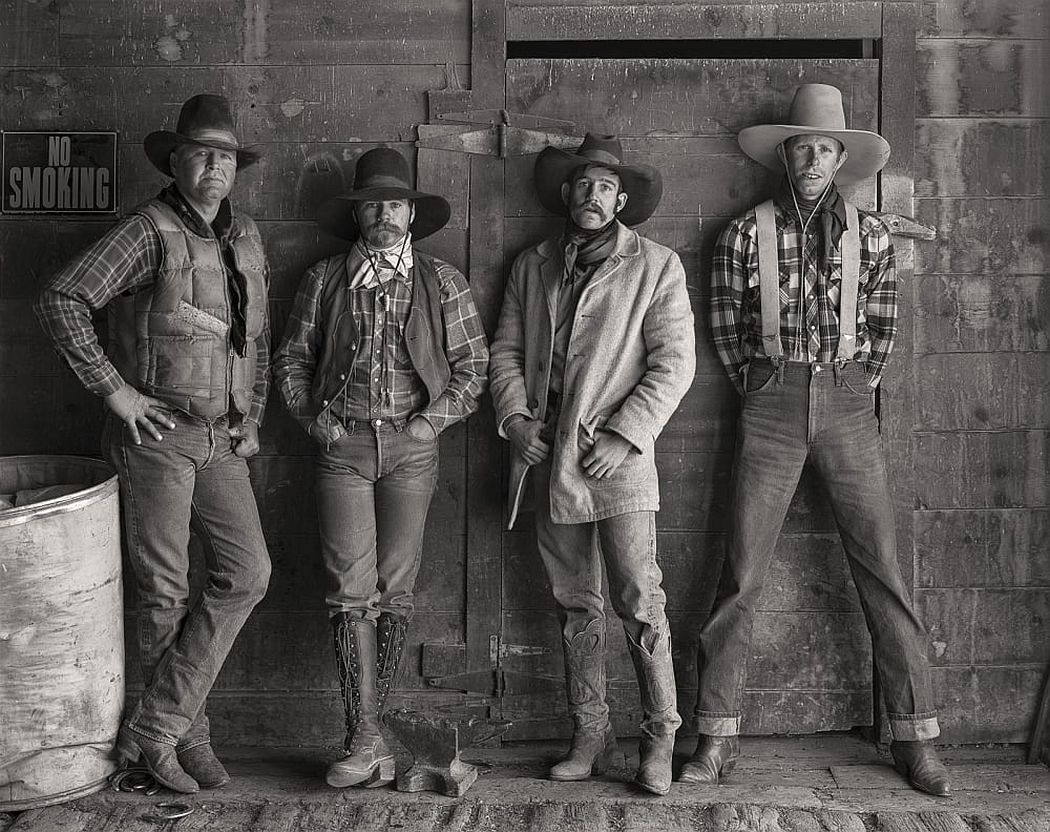 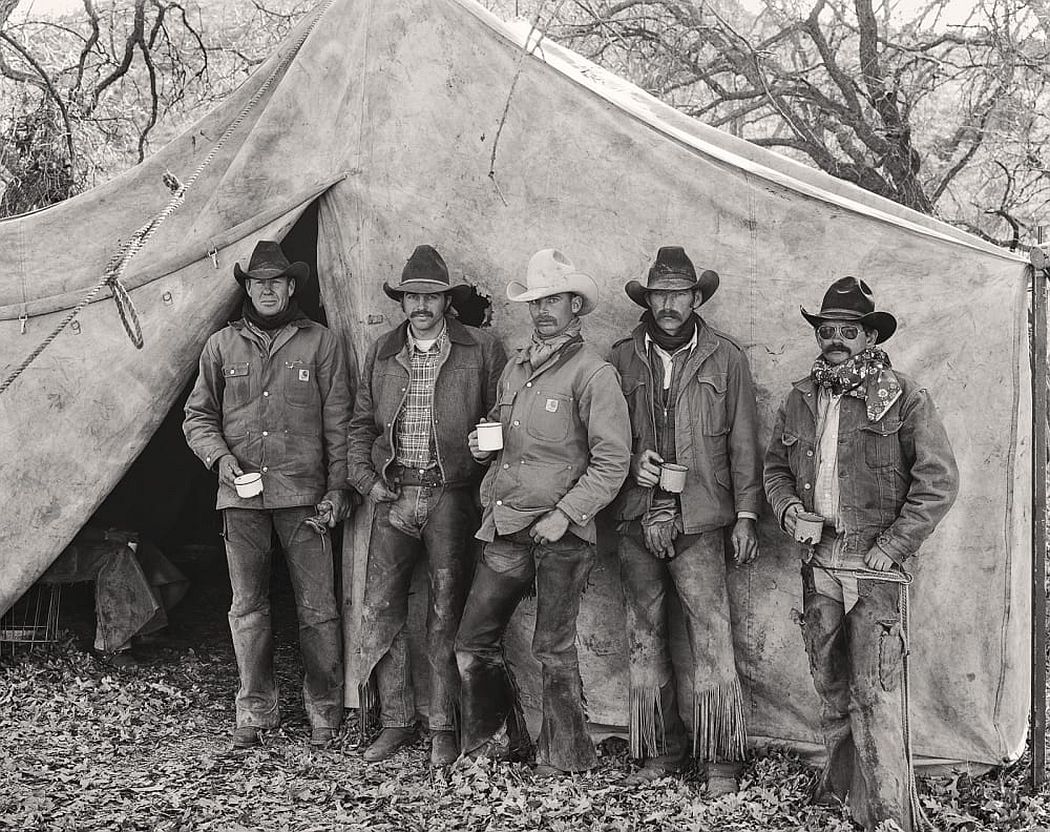