James Craig Annan (1864 – 1946) was a pioneering Scottish-born photographer and Honorary Fellow of the Royal Photographic Society.

The second son of photographer Thomas Annan, James Craig Annan was born at Hamilton, South Lanarkshire, Scotland, on 8 March 1864. He was educated at Hamilton Academy before studying chemistry and natural philosophy at Anderson’s College, Glasgow (later to merge to become the Glasgow and West of Scotland Technical College; later again, the Royal College of Science and Technology, and eventually becoming, in 1964, the University of Strathclyde.)

James Annan subsequently joined his family’s photographic business, T. & R. Annan and Sons of Glasgow, Hamilton and Edinburgh, and in 1883 went to Vienna to learn the process of photogravure from the inventor, Karel Klíč. James Annan introduced the photogravure process into Britain, and T. & R. Annan, having acquired the British Patent holder rights, were to become the leading firm in Britain in gravure photographic printing.

In 1891 James Craig Annan was elected to membership of Glasgow Art Club as a “photographic artist.” In 1893 he exhibited his own photogravure work at the Photographic Salon in 1893, as a result of which he was, in 1894, elected a member of The Linked Ring, a select international group of art photographers. He also gave lectures to the Edinburgh Photographic Society, on The Arts of Engraving (December 1901) and Photography as a Means of Artistic Expression (May 1910.) In 1900 the Royal Photographic Society invited Annan to mount a one man show, the first in a series of such shows at the Society’s new exhibition rooms on Russell Square, London, and he was subsequently awarded Honorary Fellowship of the Society.
Albright-Knox Art Gallery, Buffalo, New York 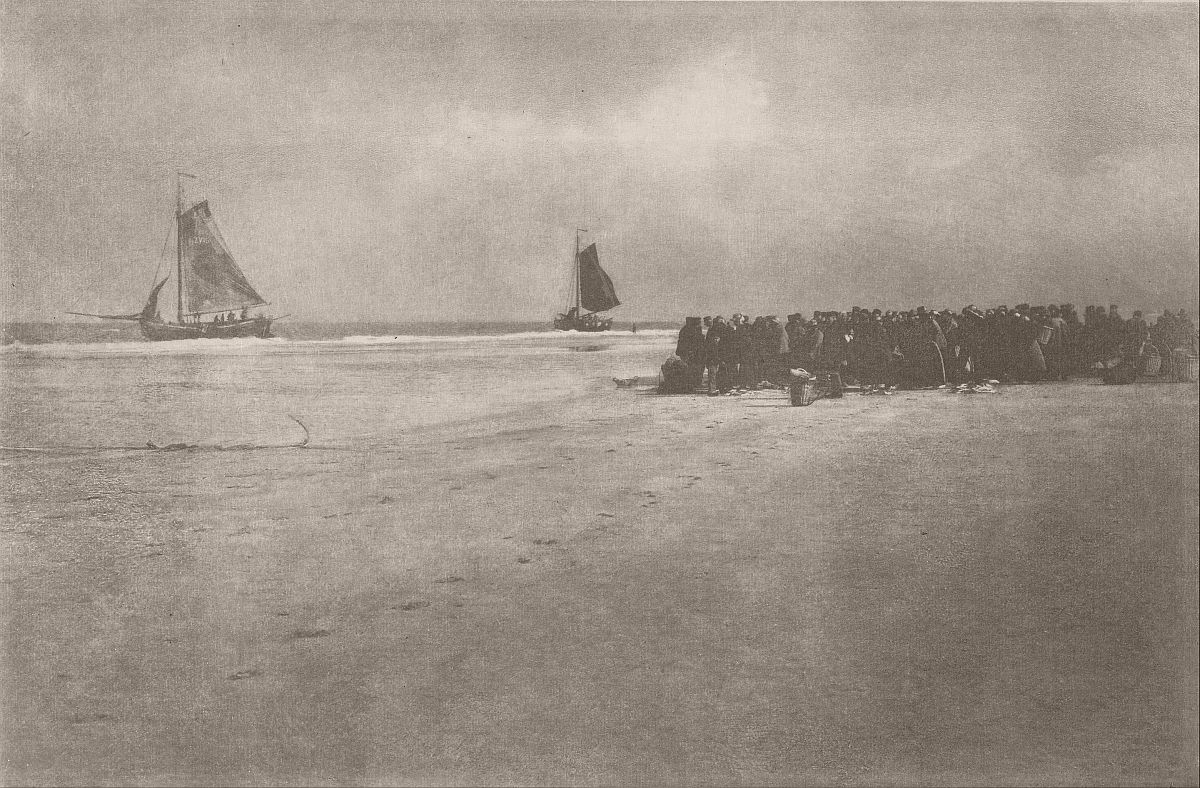 On a Dutch Shore, 1905. Photo by James Craig Annan 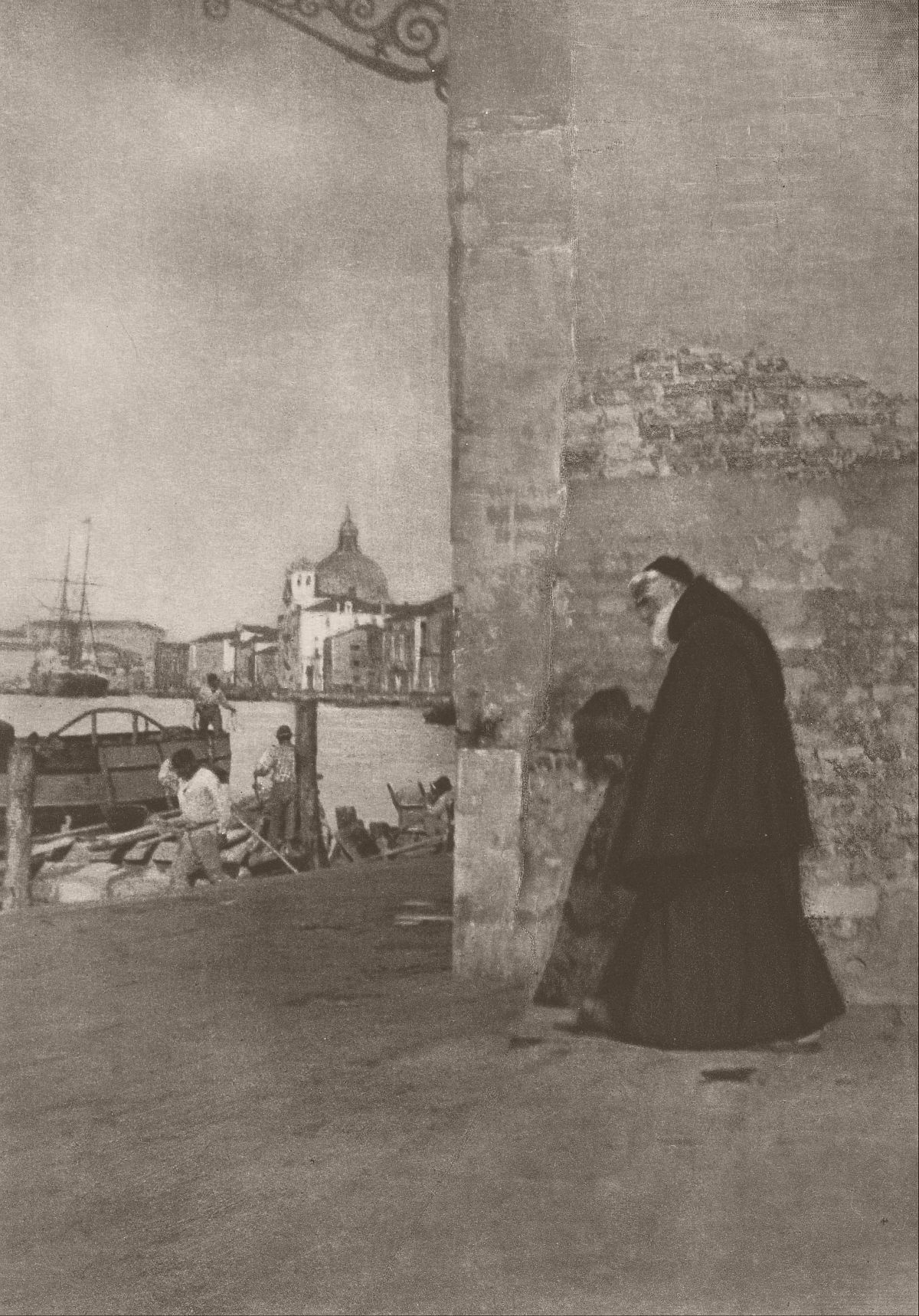 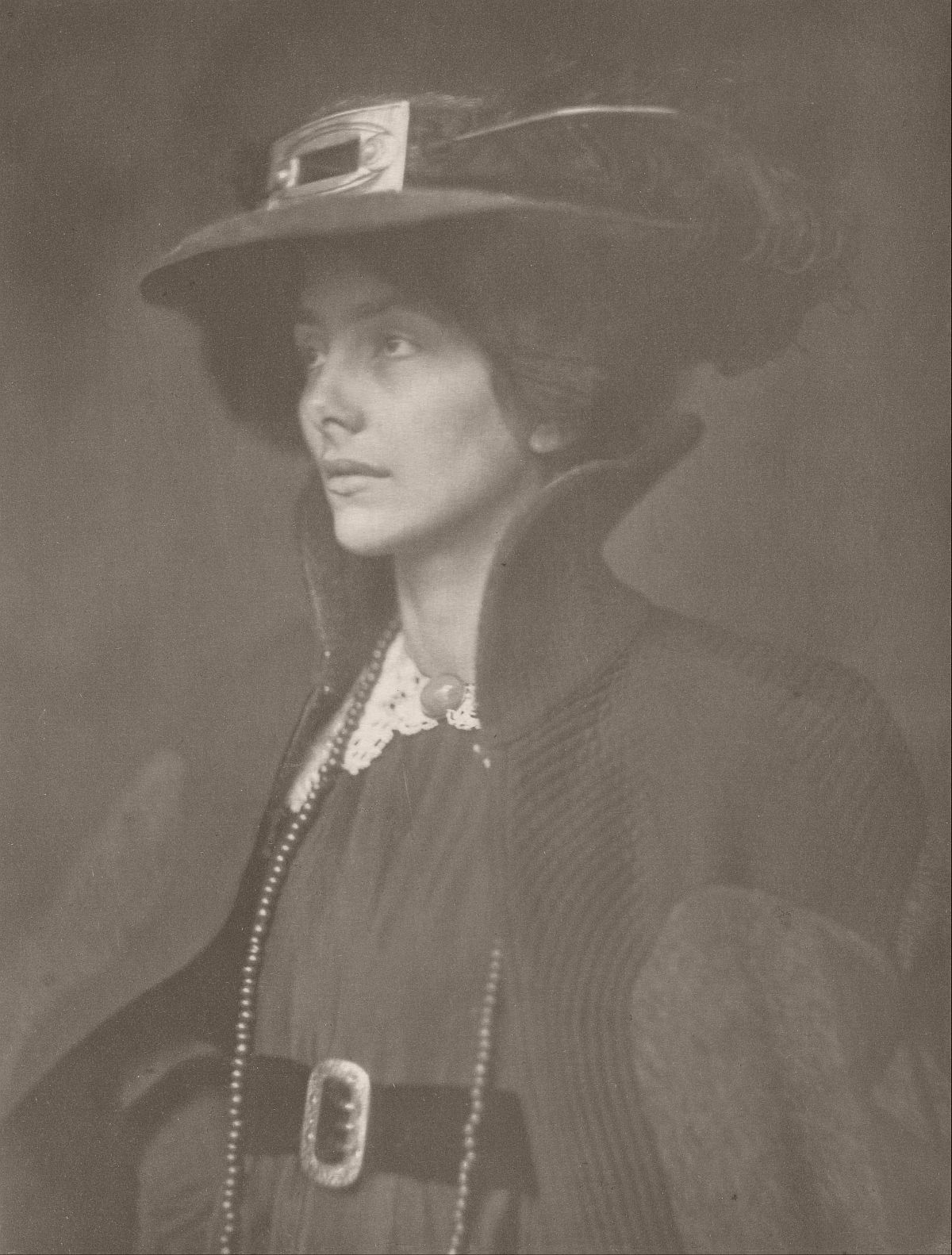 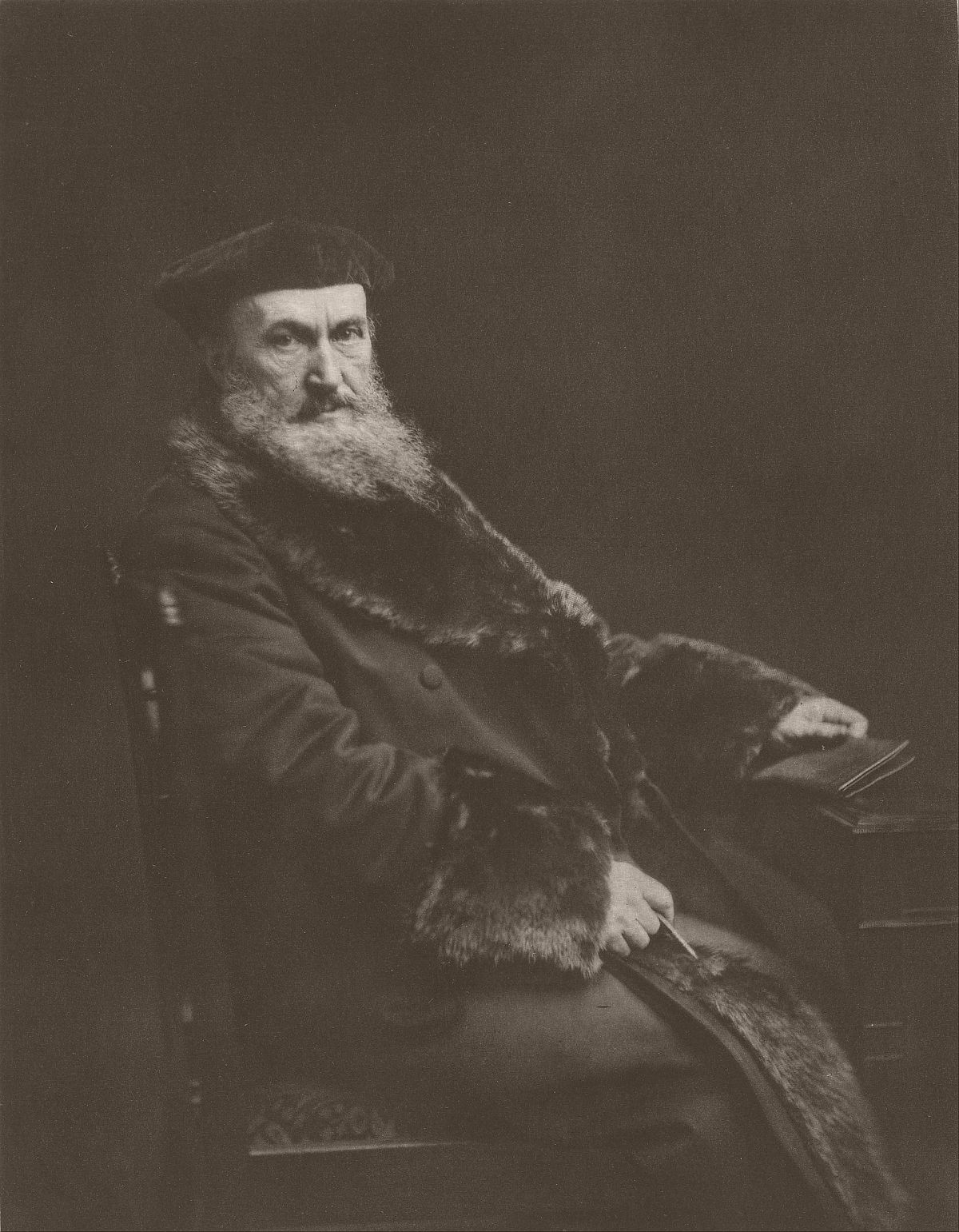 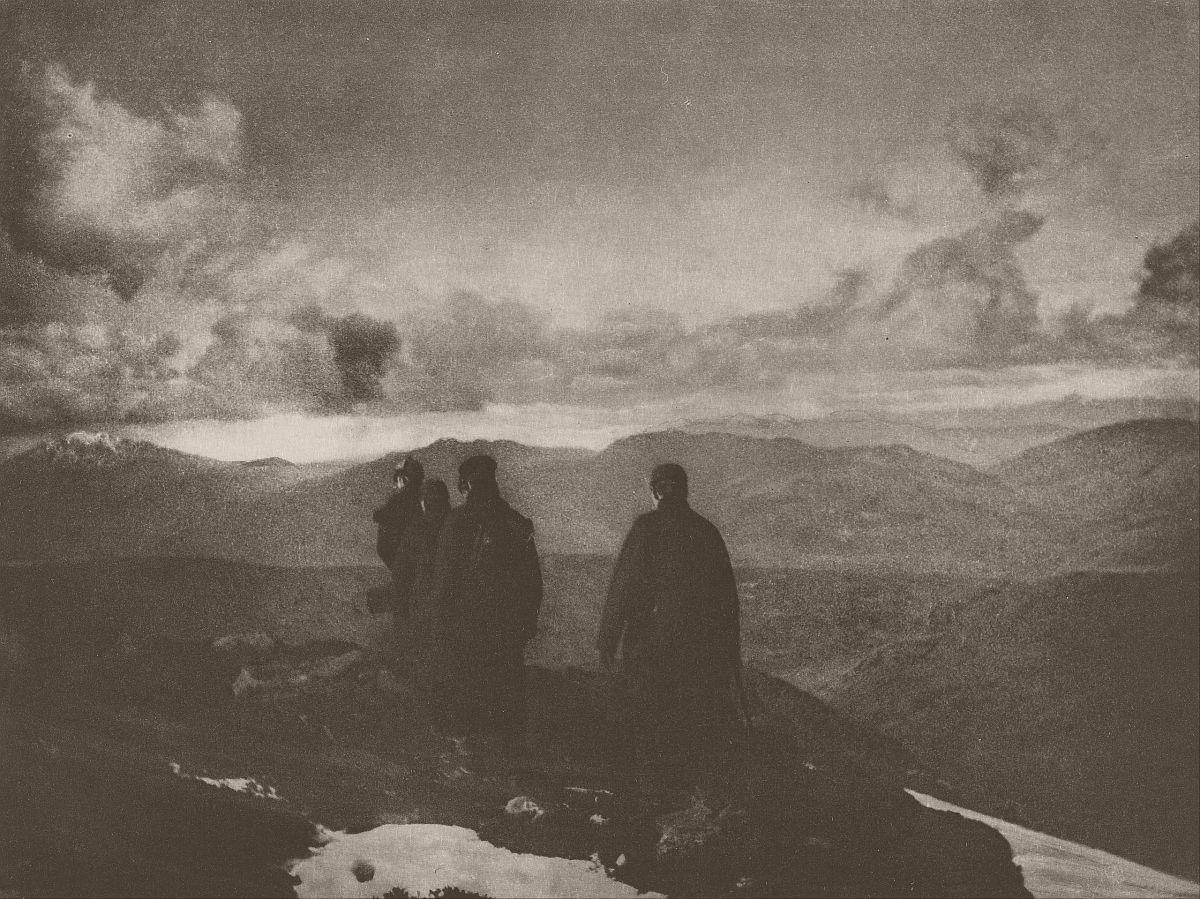 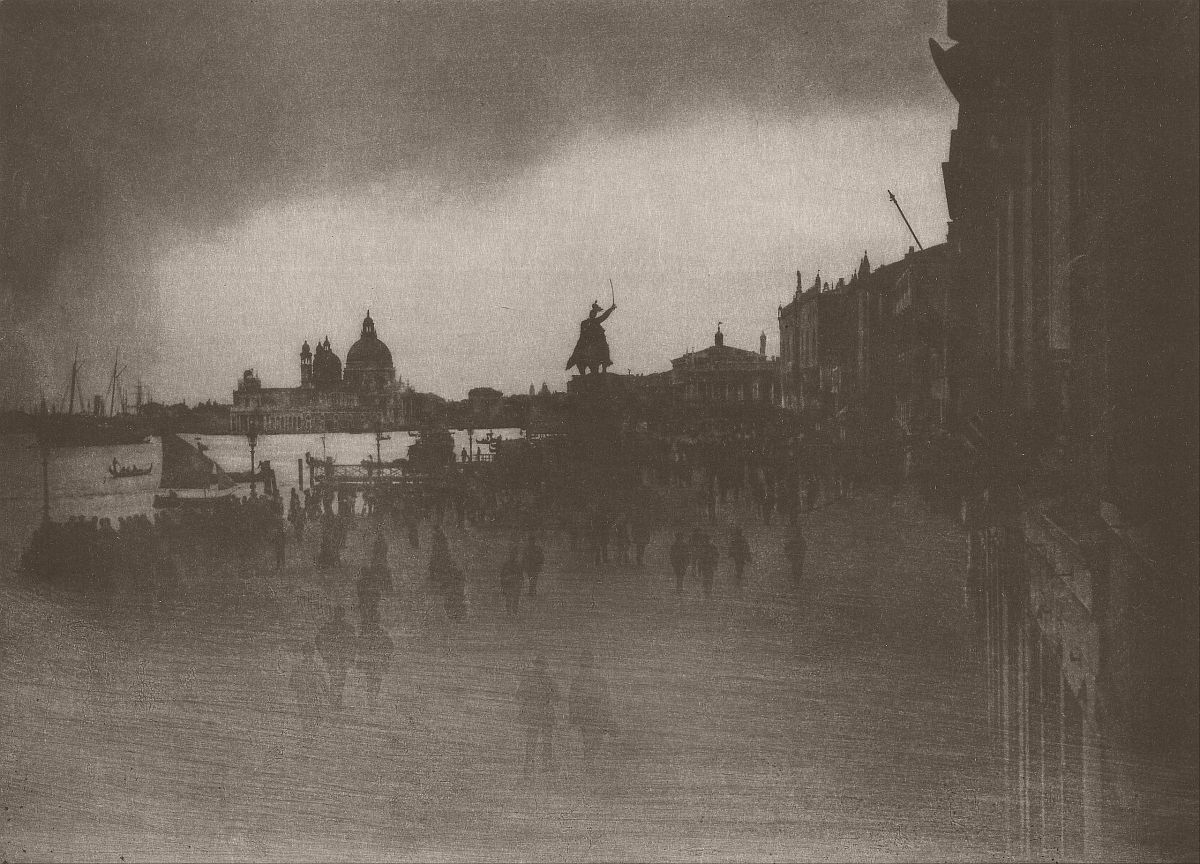