James Bragge (1833-1908) was a well known and respected photographer in New Zealand during the mid-to-late 19th century. Born in England, he moved to New Zealand when he was in his thirties. He opened a photography studio and also took photographs on travels around the country. The product of these serve as a record of the development of the country at this time.

n his early life Bragge’s profession was that of a cabinetmaker. It was only with the advancement in technology that during the early sixties he was able to engage in photography. It is difficult to ascertain how he developed his skills in photography. Similar to many photographers, he began as a studio portrait photographer. He later travelled around the lower North Island, with his darkroom contained in a horse-drawn carriage. He travelled to small towns and took photos of the locations, some including the local people. It appears that he made postcards from the photos, and sold them to the townsfolk. They in turn would send these postcards to their relative in England, as a kind-of curio of what New Zealand was like. His photographic skill is very evident in the many photos he took during the Wairarapa expeditions. William Main states in his book, Bragge’s Wellington and the Wairarapa, “Street scenes of 1869 are not rare, but those filled with people are.” This may explain the interest in Bragge’s photographs. A wide variety of his photos included people, some even believed to be of Bragge himself. 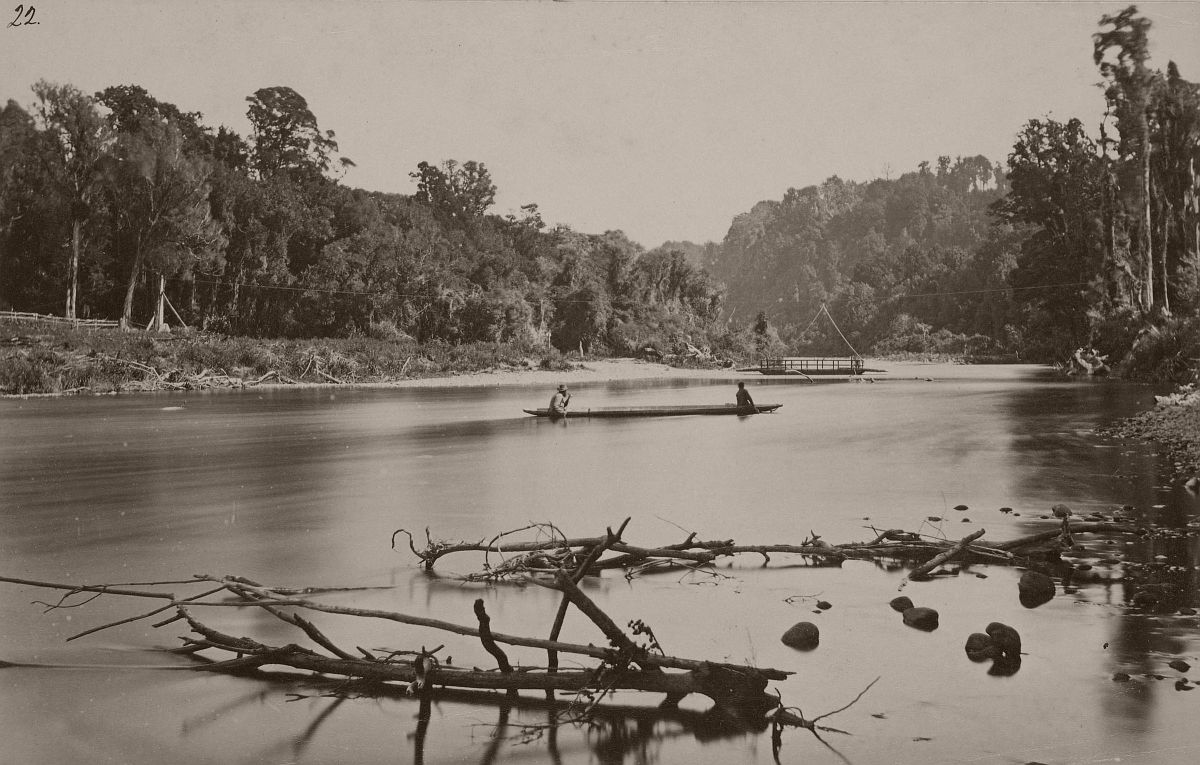 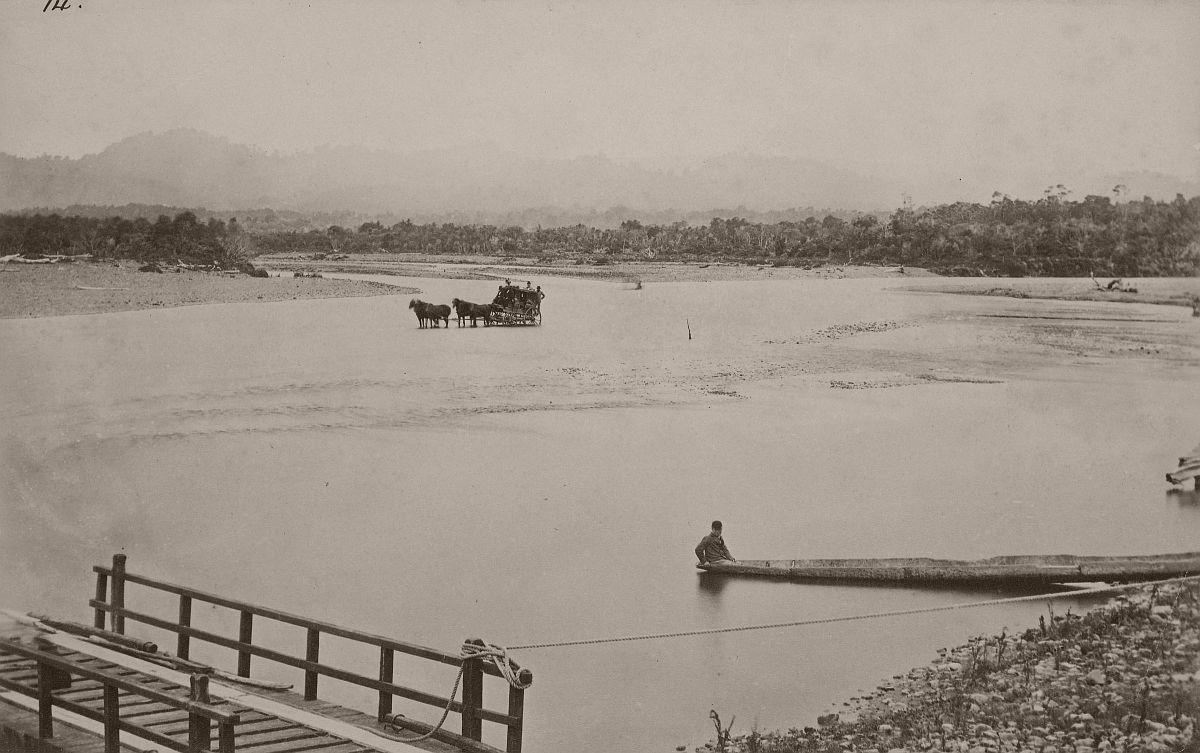 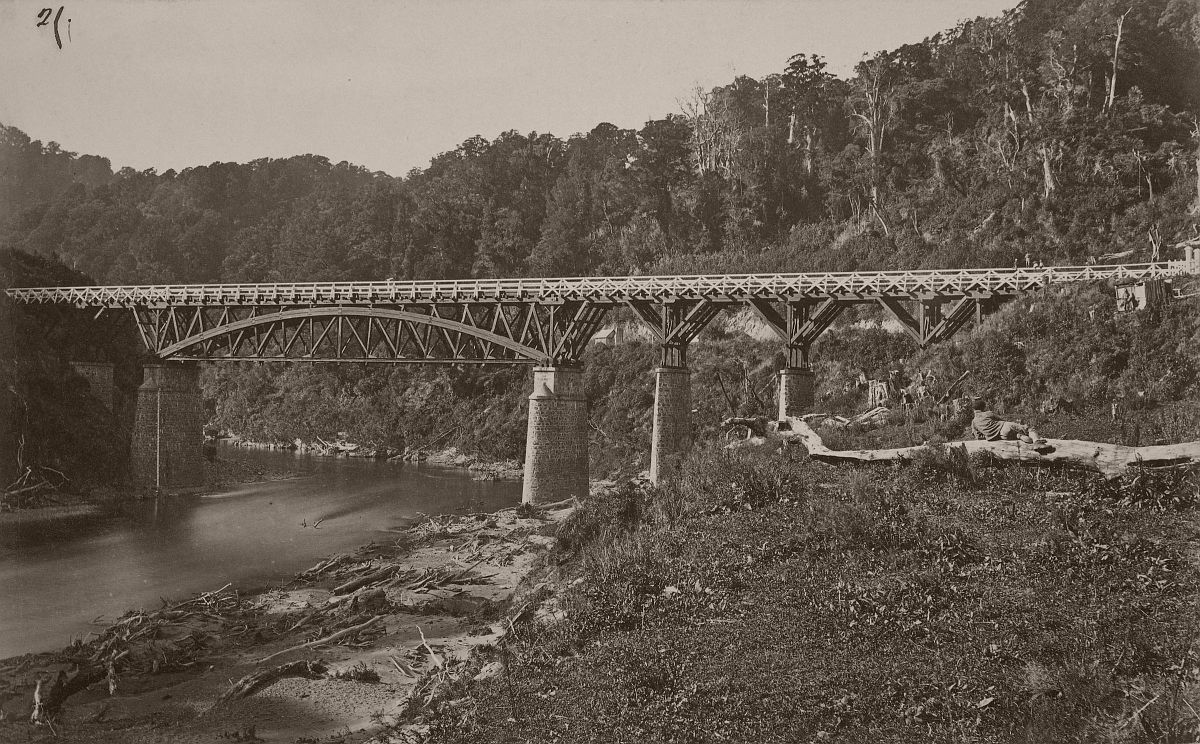 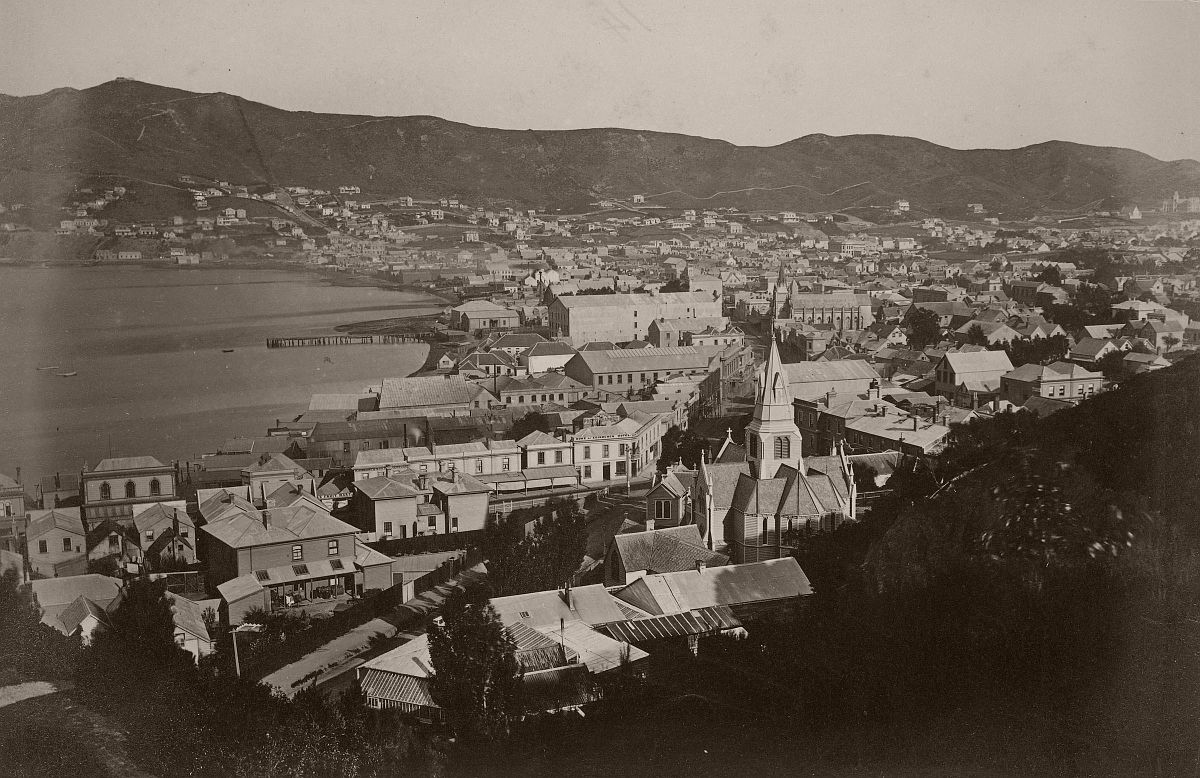 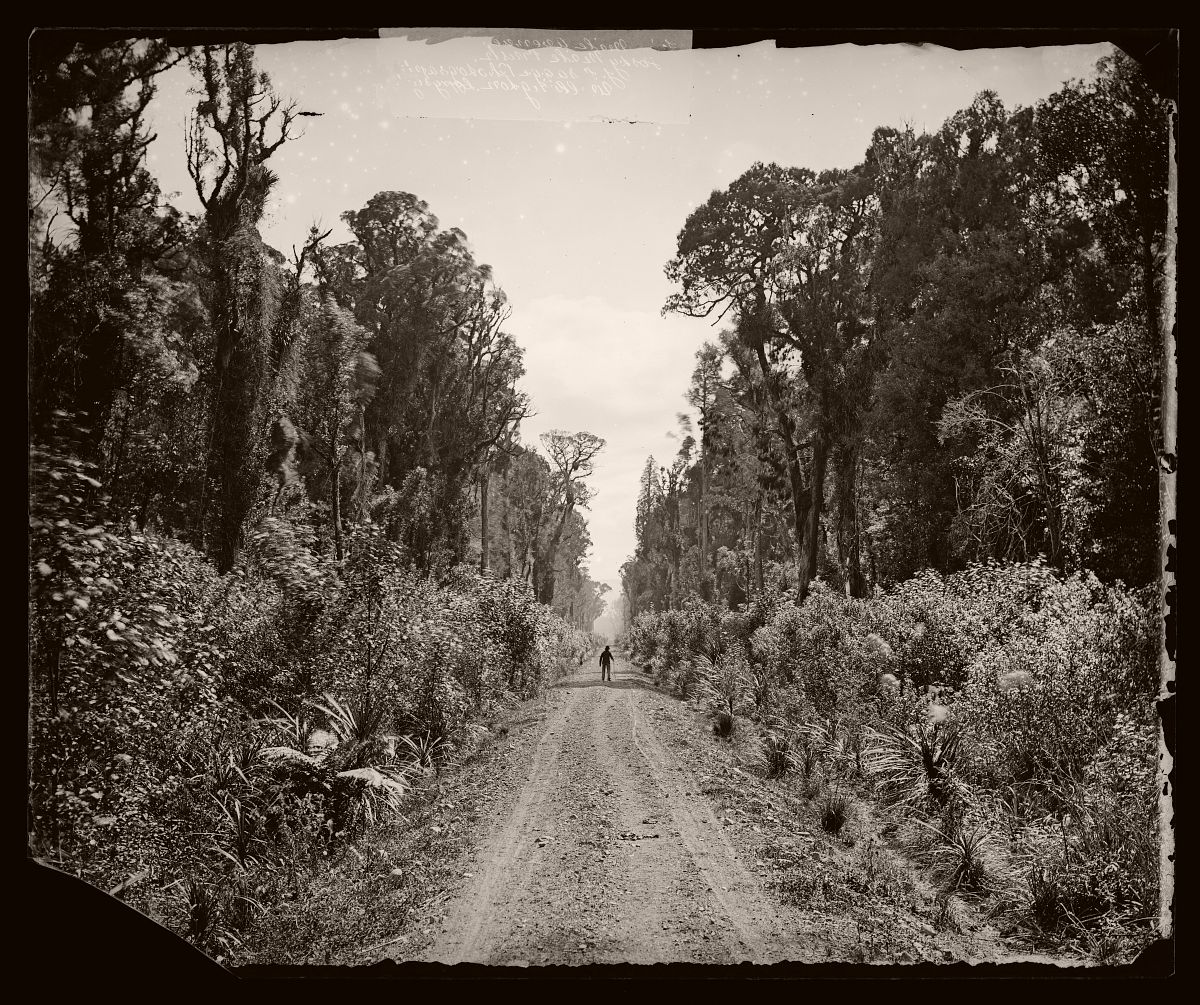 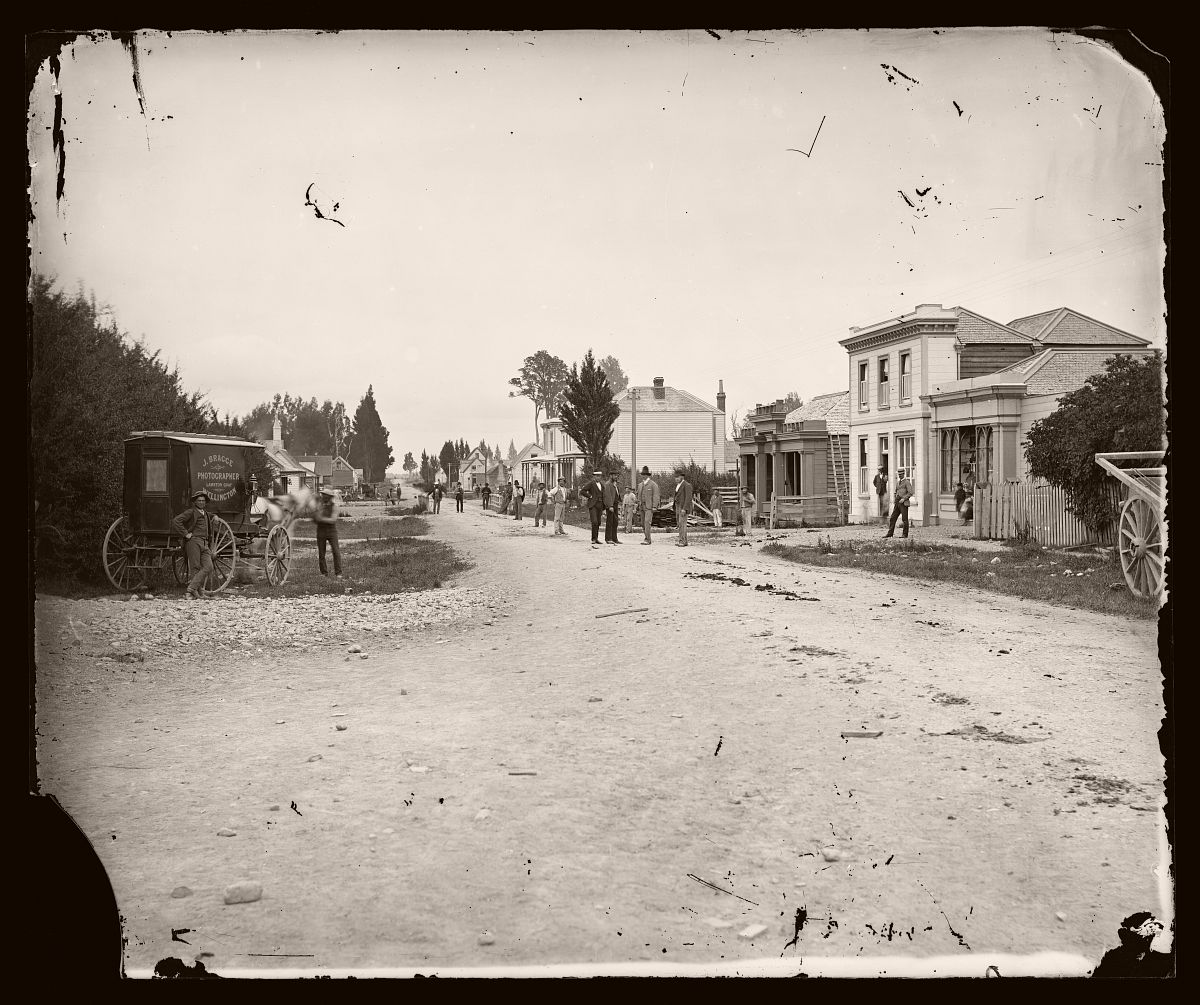 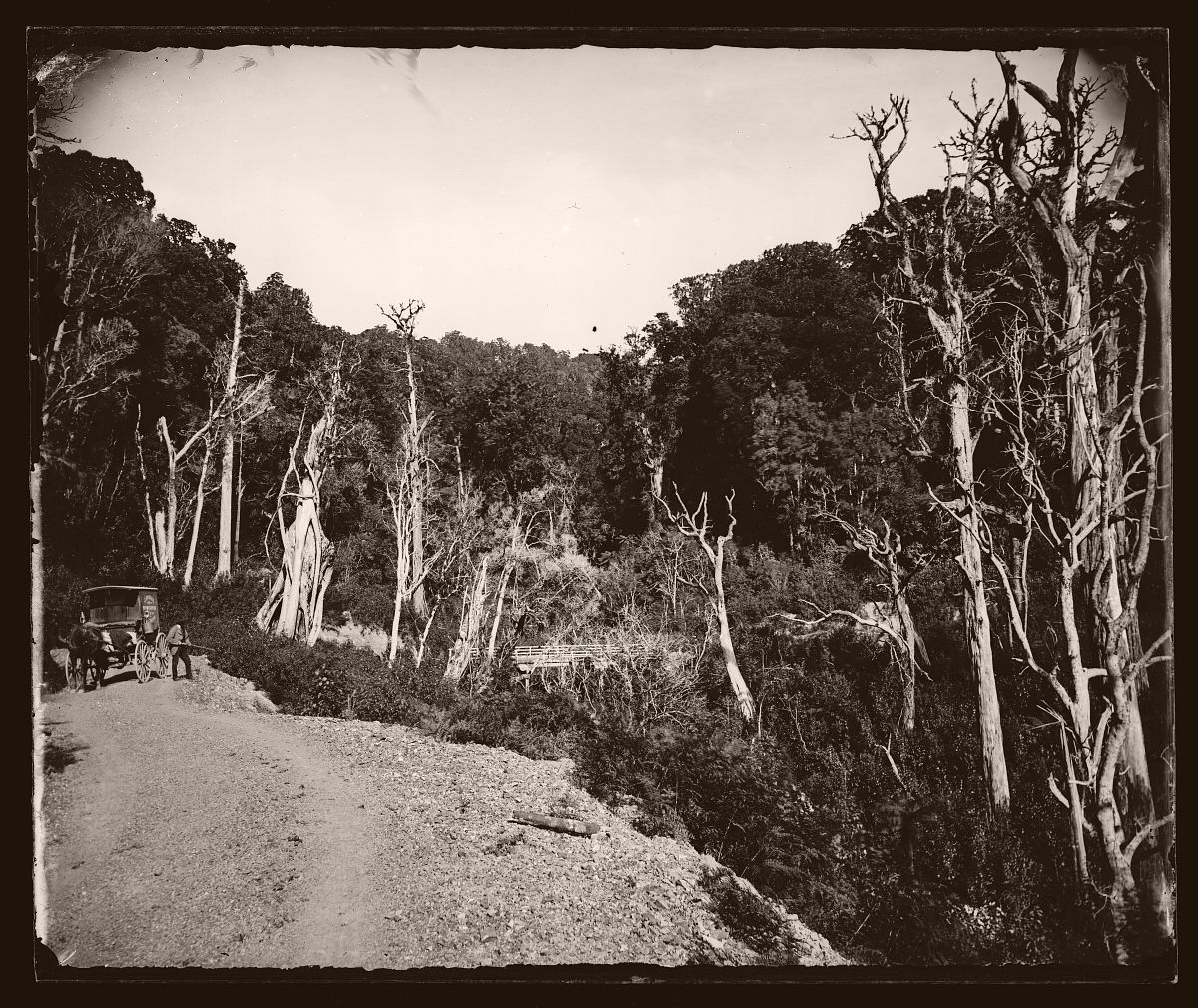 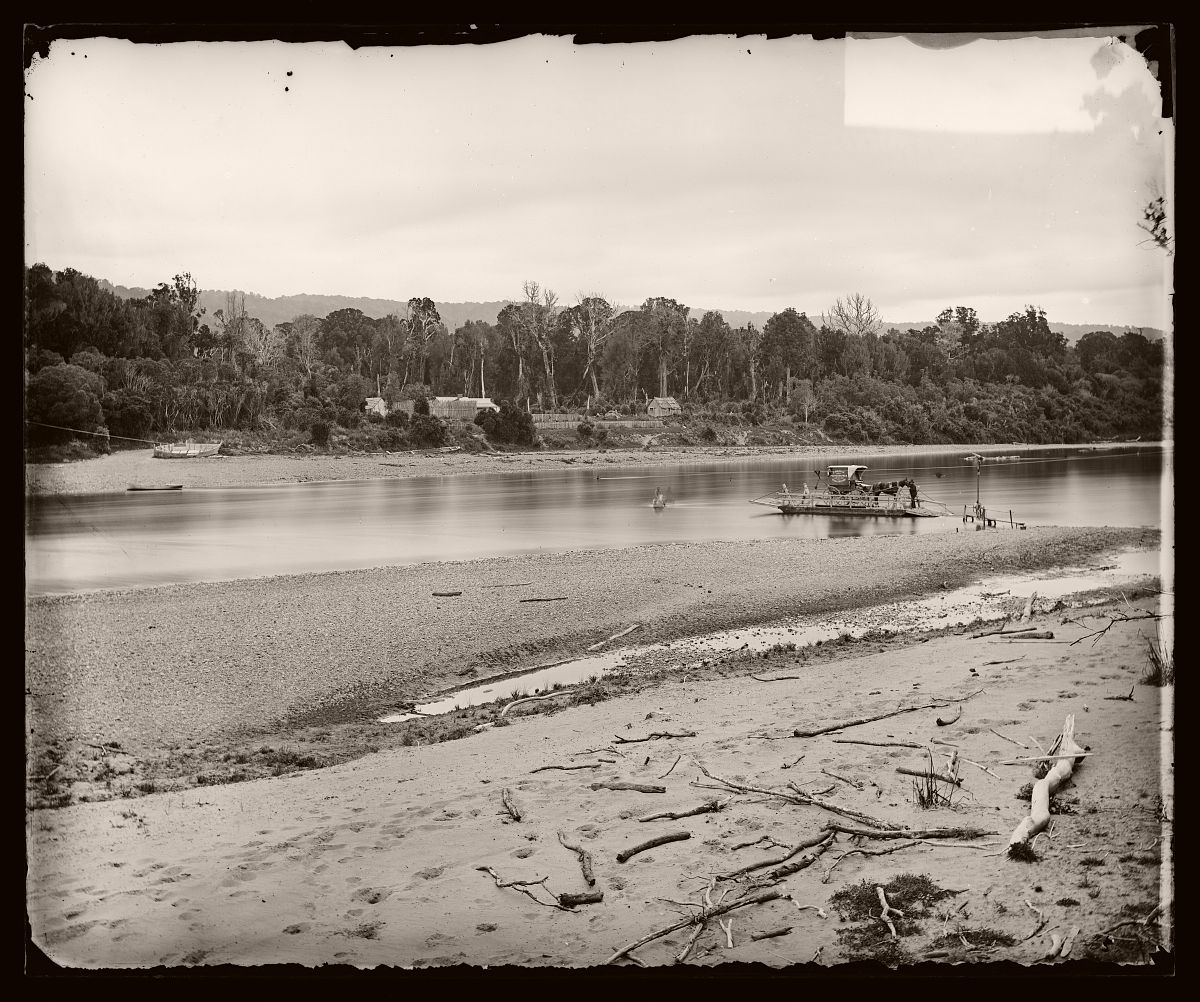 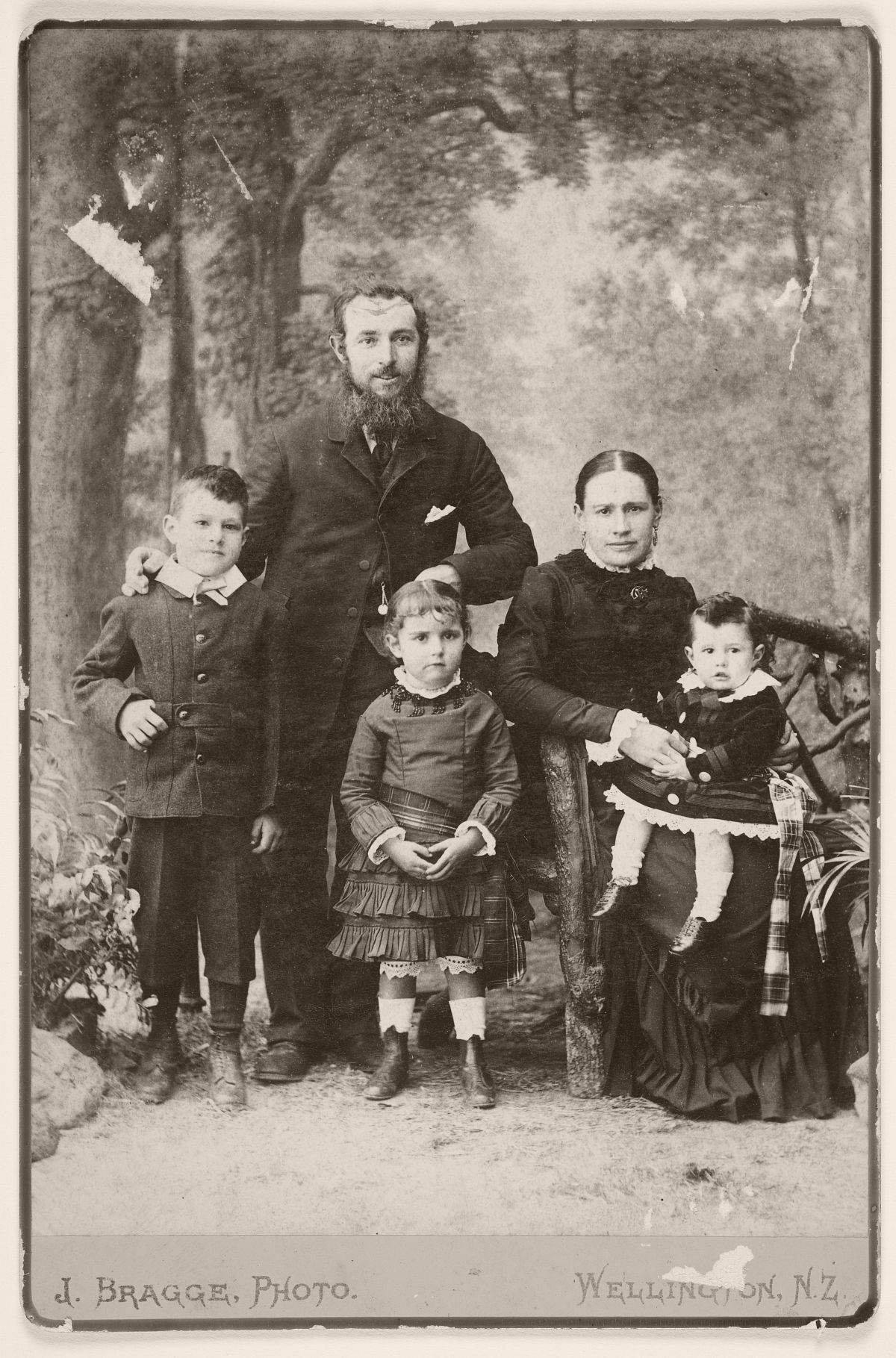 Man and woman with three children, 1880.