Inspired by exhibition: The New Women Behind The Camera, the current exhibition at the Metropolitan Museum of Art jointly curated with the National Gallery of Art, How She Sees: Several Exceptional Women Photographers 1919 – 1970, seeks to highlight several female artists that all made significant contributions to the field of fine art photography and the art world as a whole. With works ranging from the early 1900’s up to the 1960’s, each of these women created compelling bodies of work: some revolutionary in changing the often predictable aesthetics of their time, while others opened doors and inspired many artists who came after them.

Margaret Watkins was a pivotal figure in the early 20th century art world in transitioning away from Pictorialism and ushering in modernist-design. As an artist, a commercial photographer and a teacher at the Clarence White School of Photography in 1910’s – 1920’s, Watkins transformed the genre of domestic still lives typically associated with women photographers of the time into dynamic geometric modernist works. Images such as her iconic Domestic Symphony influenced so many artists thereafter, both male and female, and it had a profound impact on the advertising world as well.

A more recent discovery, Elisabeth Hase’s six decades of extraordinary work is only now coming to light. Her early genre bending and role-playing imagery of the 1920’s and 1930’s is just one body of work that historians and curators are recognizing as one of the earliest explorations of its kind in photography. Hase left a dense and rich archive of work that included quasi-surreal portraits of children and dolls, documentation of pre and post war Germany, landscapes, cityscapes, still lives and more.

Ellen Auerbach and Grete Stern, both students of the Bauhaus, formed the German avant grade duo ringl+pit, a commercial graphic and photo design studio in Berlin in 1930. Together they challenged the conventional perceptions of how to present consumer objects through their striking and carefully choreographed compositions. After fleeing Germany and settling in New York and Argentina respectively, both continued in the field and went on to create significant bodies of work.

Born in Vienna, Lisette Model began her photography career in the late 1930’s. Shooting with a 35-millimeter camera, Model’s best known series captures people on the Promenade des Anglais in Nice and on the streets of New York City’s Lower East Side. Her honest portrayals of various “characters” in current society changed the direction of documentary photography in America and opened the door for others to follow, some taking this direction further, most notably her student Diane Arbus.

Diane Arbus’s intimate portraits of people on the fringe of society taken during the 1960’s completely transformed photography and the role it has played thereafter. Arbus’s passionate commitment to document marginalized groups and present them as acceptable members of society still stands today as one of the most compelling and innovative bodies of work.

We are pleased to introduce the work of Anne Treer. Leaving behind a very small collection of photographs taken in and around New York City during the 1950’s and 1960’s, Treer’s work is moody, atmospheric and sensitive. Her self-taught print making skills rendered beautifully rich and sumptuous prints. Treer studied photography under Sid Grossman and David Vestal and was an adjunct member of the New York Photo League. Her work was exhibited at MoMA and the Art Institute Chicago. 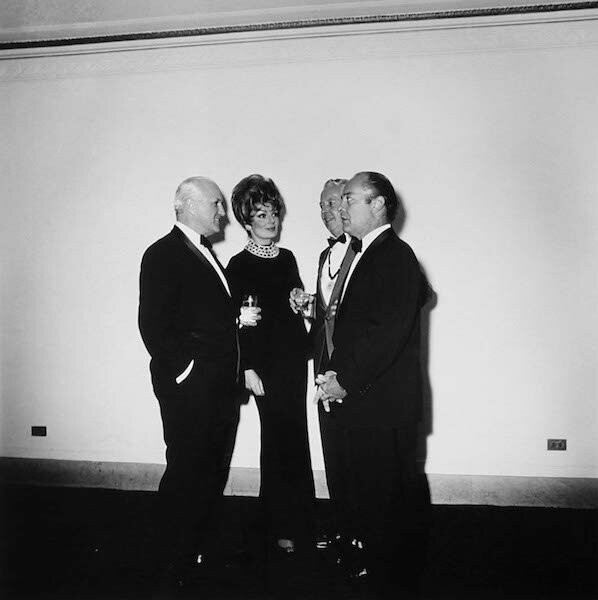 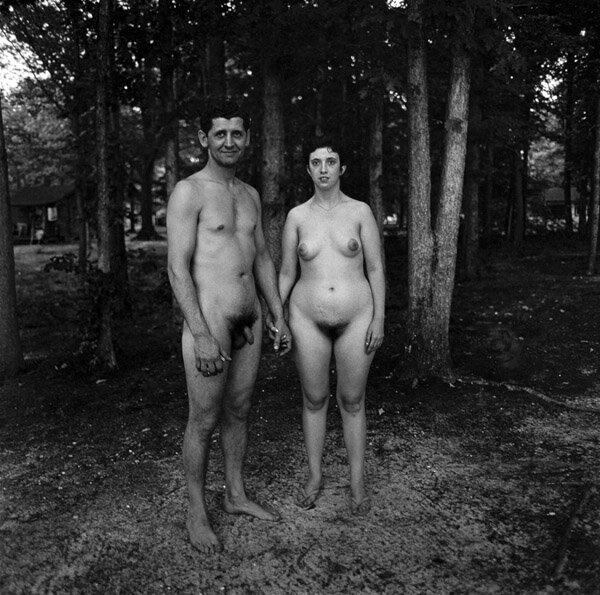 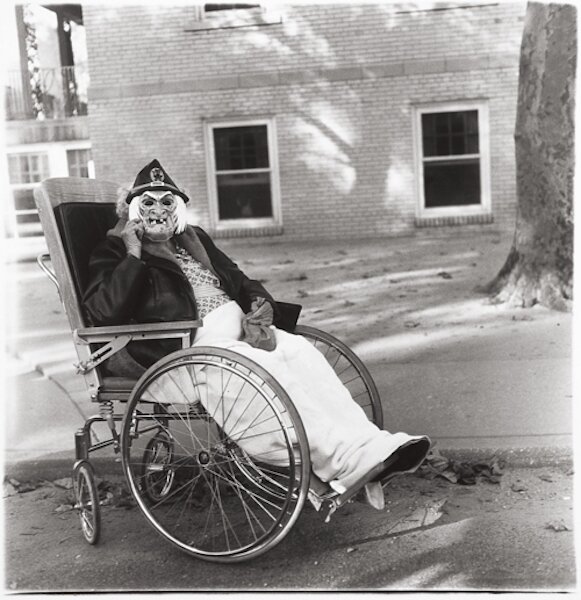 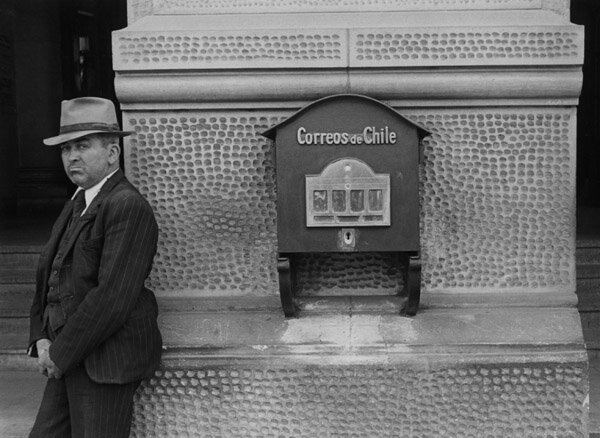 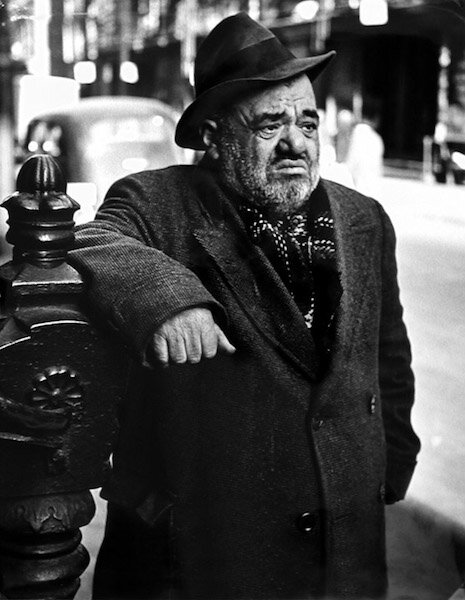 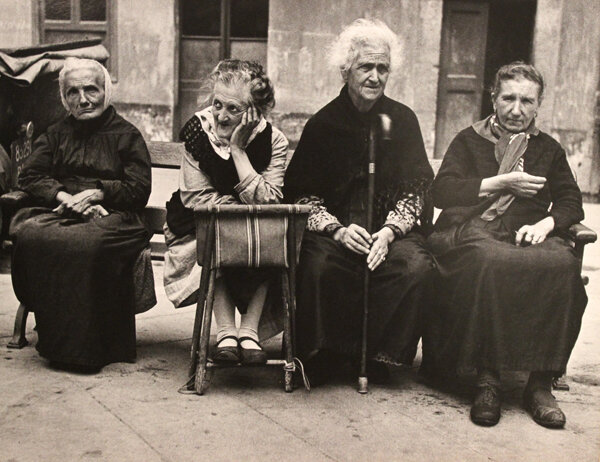 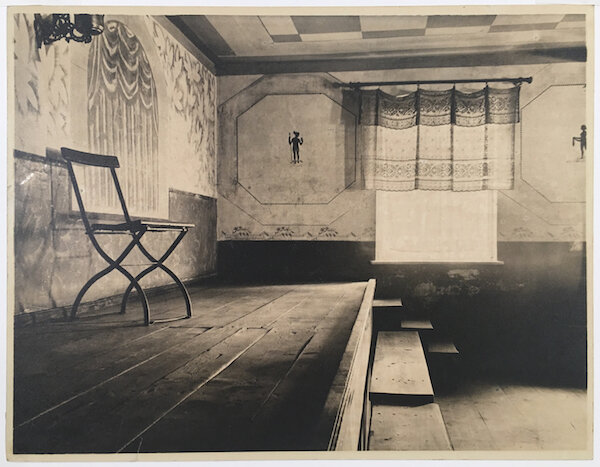