Hippolyte Bayard (1801 – 1887) was a French pioneer of photography. He invented his own process that produced direct positive paper prints in the camera and presented the world’s first public exhibition of photographs on 24 June 1839. He claimed to have invented photography earlier than Daguerre in France and Talbot in England, the men traditionally credited with its invention.

While working as a civil servant, Bayard experimented with photography. He developed his own method of producing photos called the direct positive process. It involved exposing silver chloride paper to light, which turned the paper completely black. It was then soaked in potassium iodide before being exposed in a camera. After the exposure, it was washed in a bath of hyposulfite of soda and dried.

The resulting image was a unique photograph that could not be reproduced. Due to the paper’s poor light sensitivity, an exposure of approximately twelve minutes was required. Using this method of photography, still subject matter, such as buildings, were favoured. When used for photographing people, sitters were told to close their eyes so as to eliminate the eerie, “dead” quality produced due to blinking and moving one’s eyes during such a long exposure.

In the summer of 1851, along with photographers Édouard Baldus, Henri Le Secq, Gustave Le Gray, and O. Mestral, Bayard travelled throughout France to photograph architectural monuments at the request of the Commission des Monuments Historiques.

Bayard was persuaded to postpone announcing his process to the French Academy of Sciences by François Arago, a friend of Louis Daguerre, who invented the rival daguerreotype process. Arago’s conflict of interest cost Bayard the recognition as one of the principal inventors of photography. He eventually gave details of the process to the French Academy of Sciences on 24 February 1840 in return for money to buy better equipment.

As a reaction to the injustice he felt he had been subjected to, Bayard created the first staged photograph entitled, Self Portrait as a Drowned Man. In the image, he pretends to have committed suicide, sitting and leaning to the right. 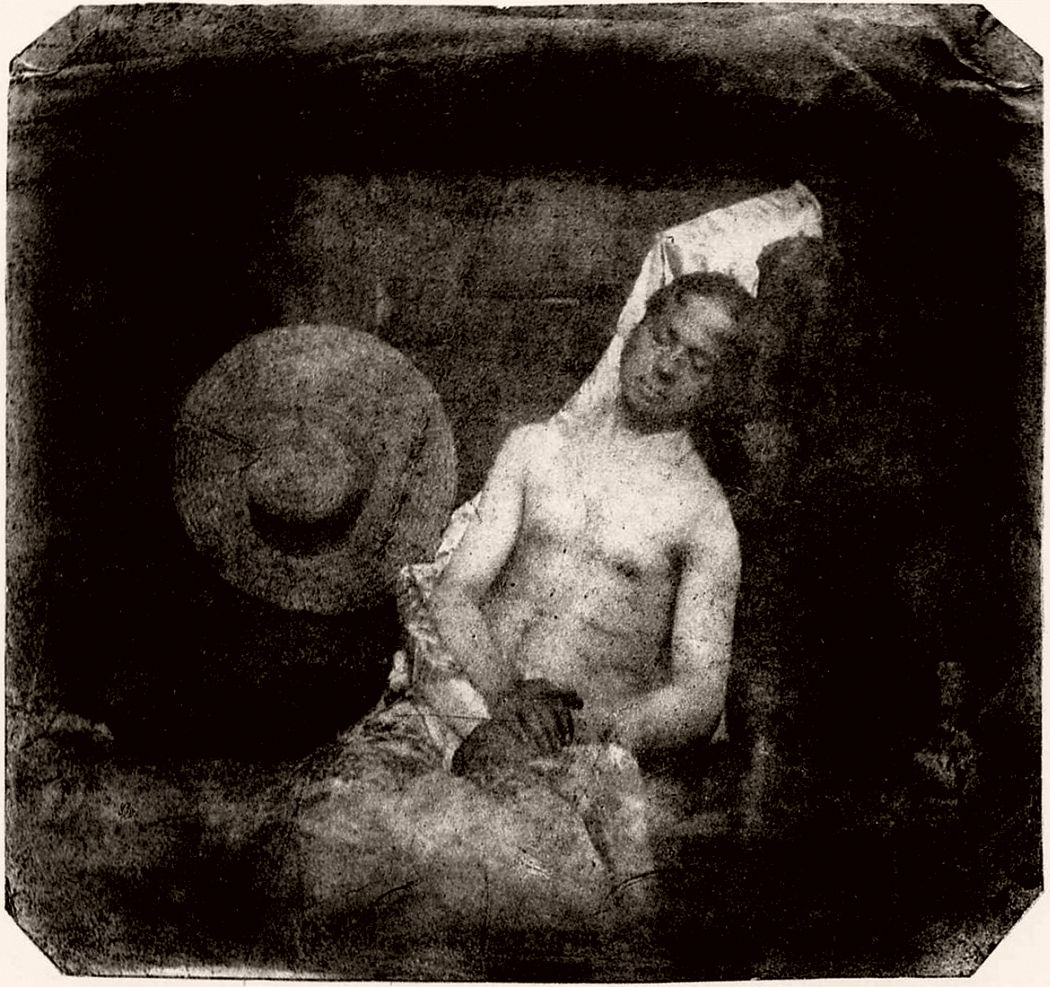 Self portrait as a drowned man, direct positive print by Hippolyte Bayard 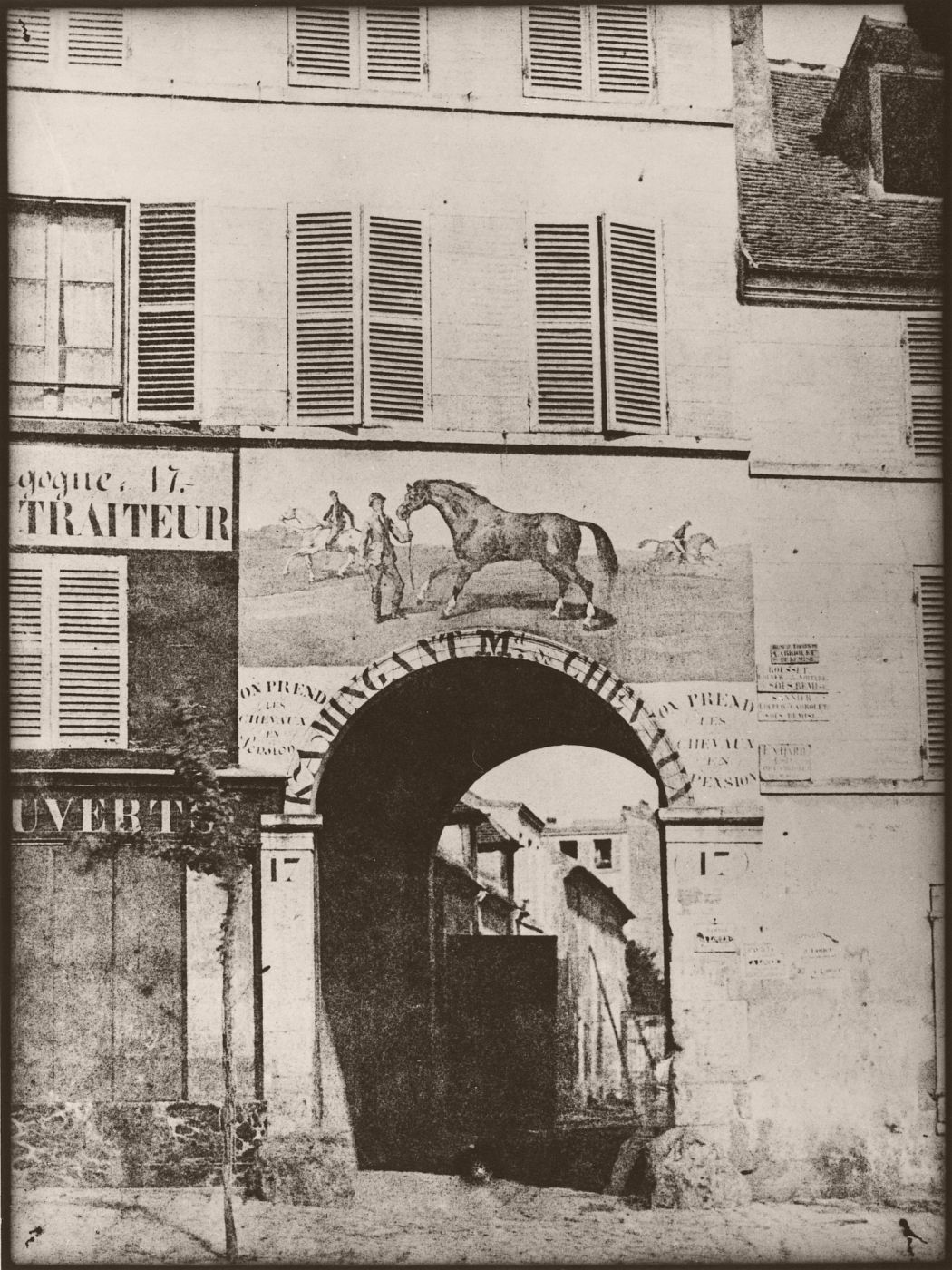 Arch and picture of horse (1847) by Hippolyte Bayard 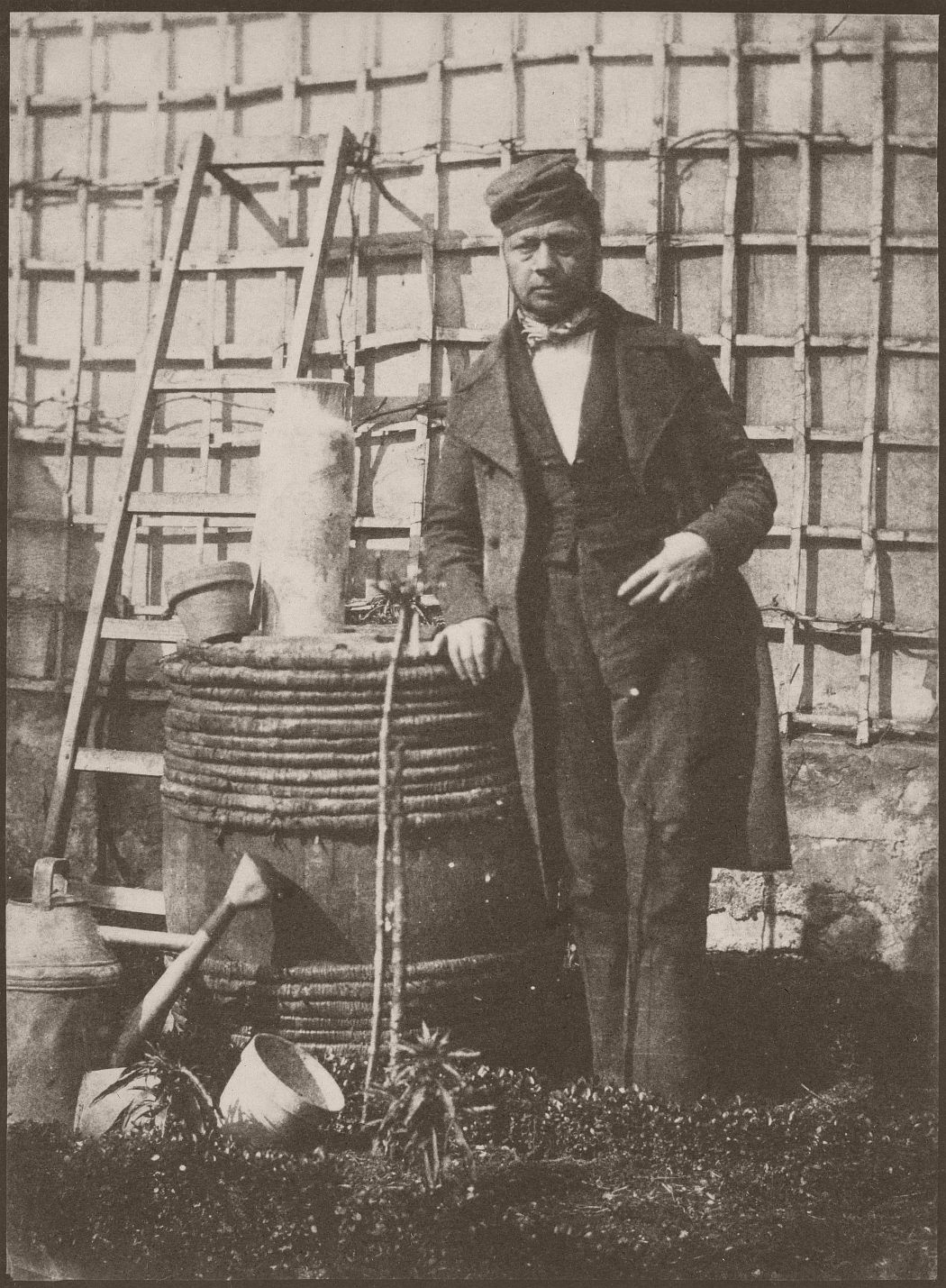 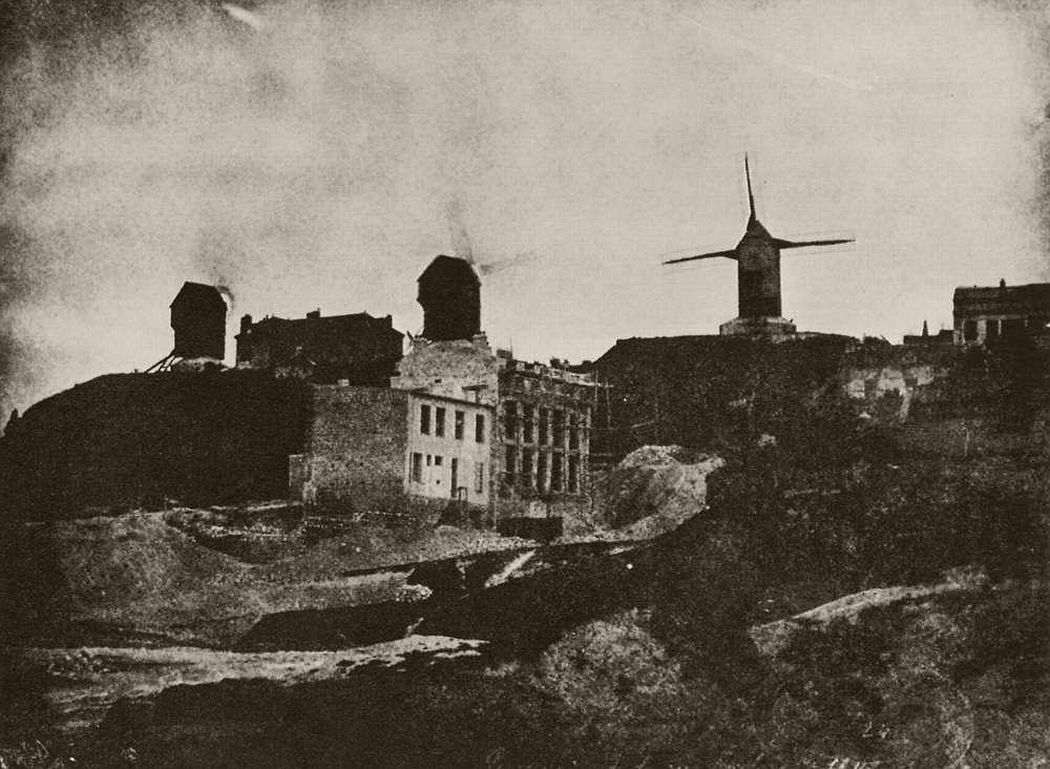 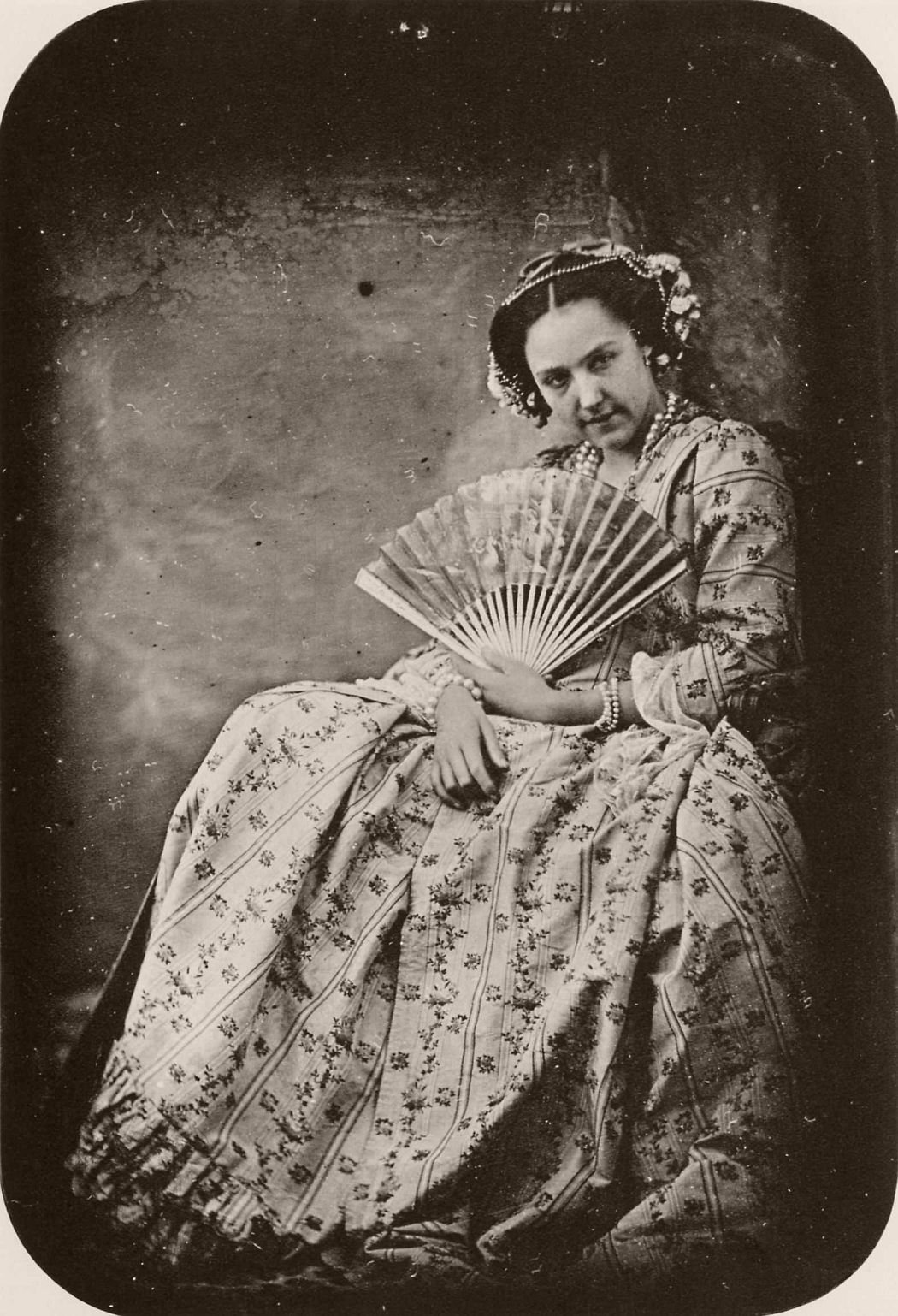 Woman with fan (1843) by Hippolyte Bayard 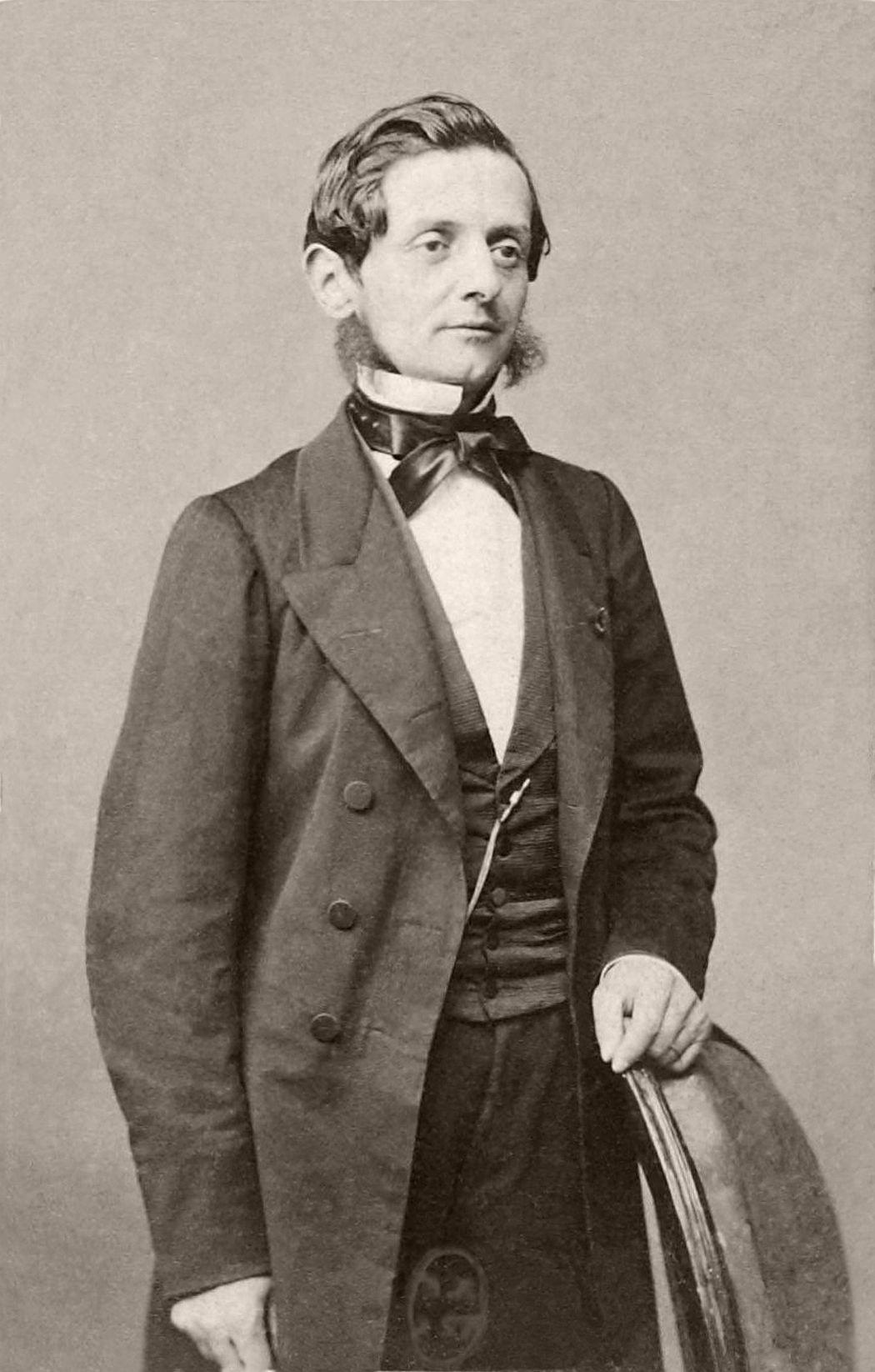 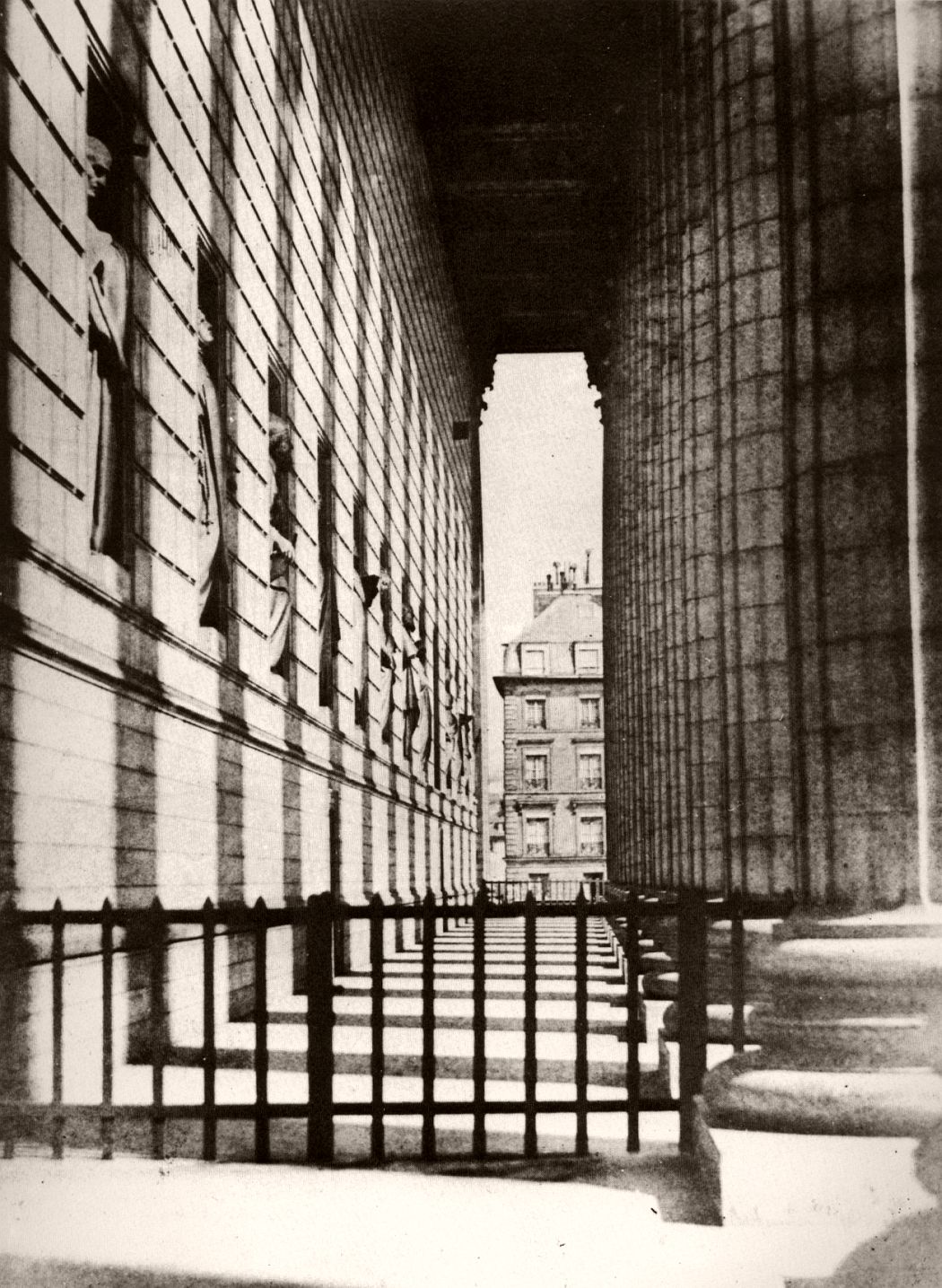 Madeleine Paris (circa 1845) by Hippolyte Bayard 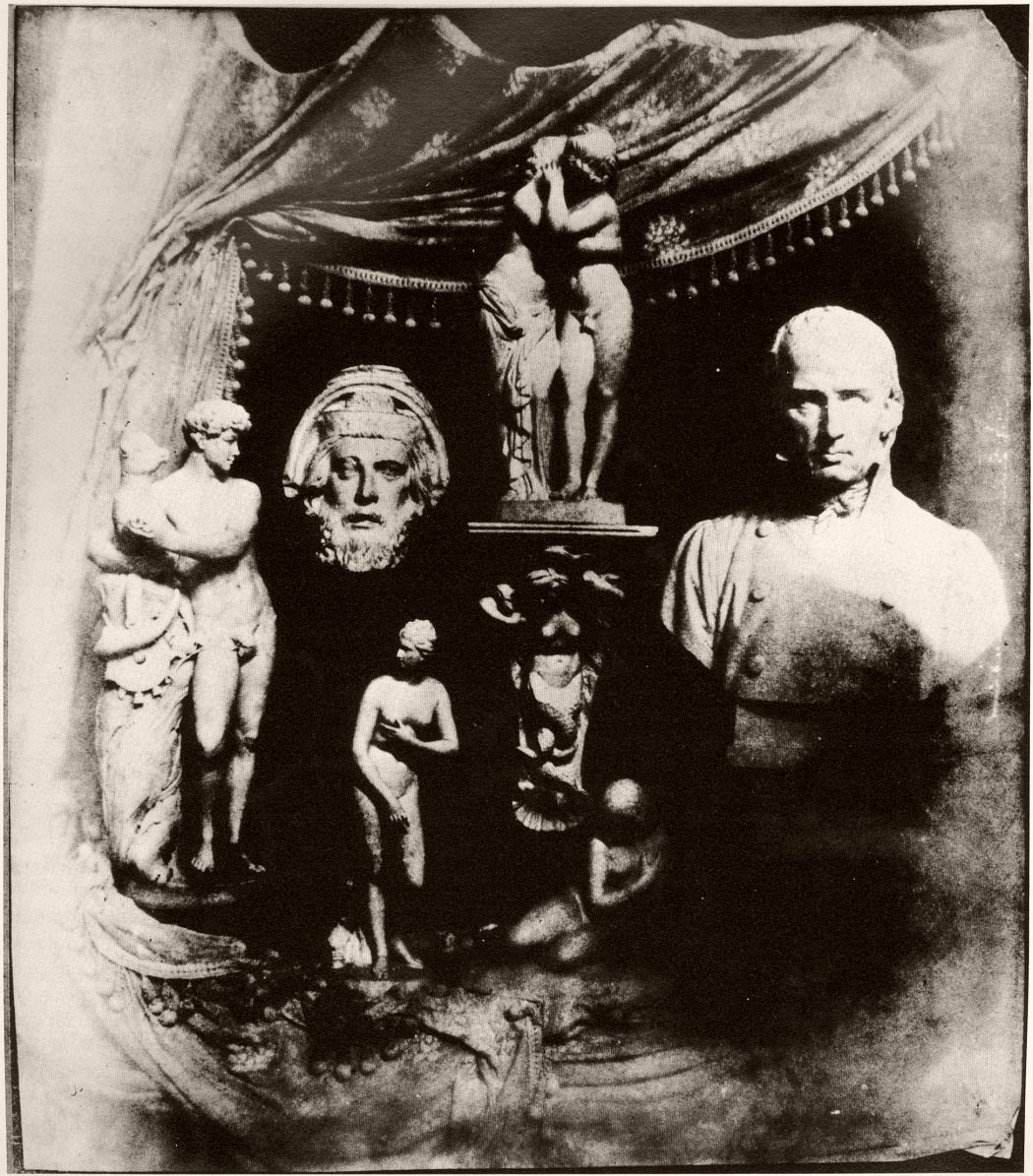 Still life with plaster casts circa 1839 by Hippolyte Bayard 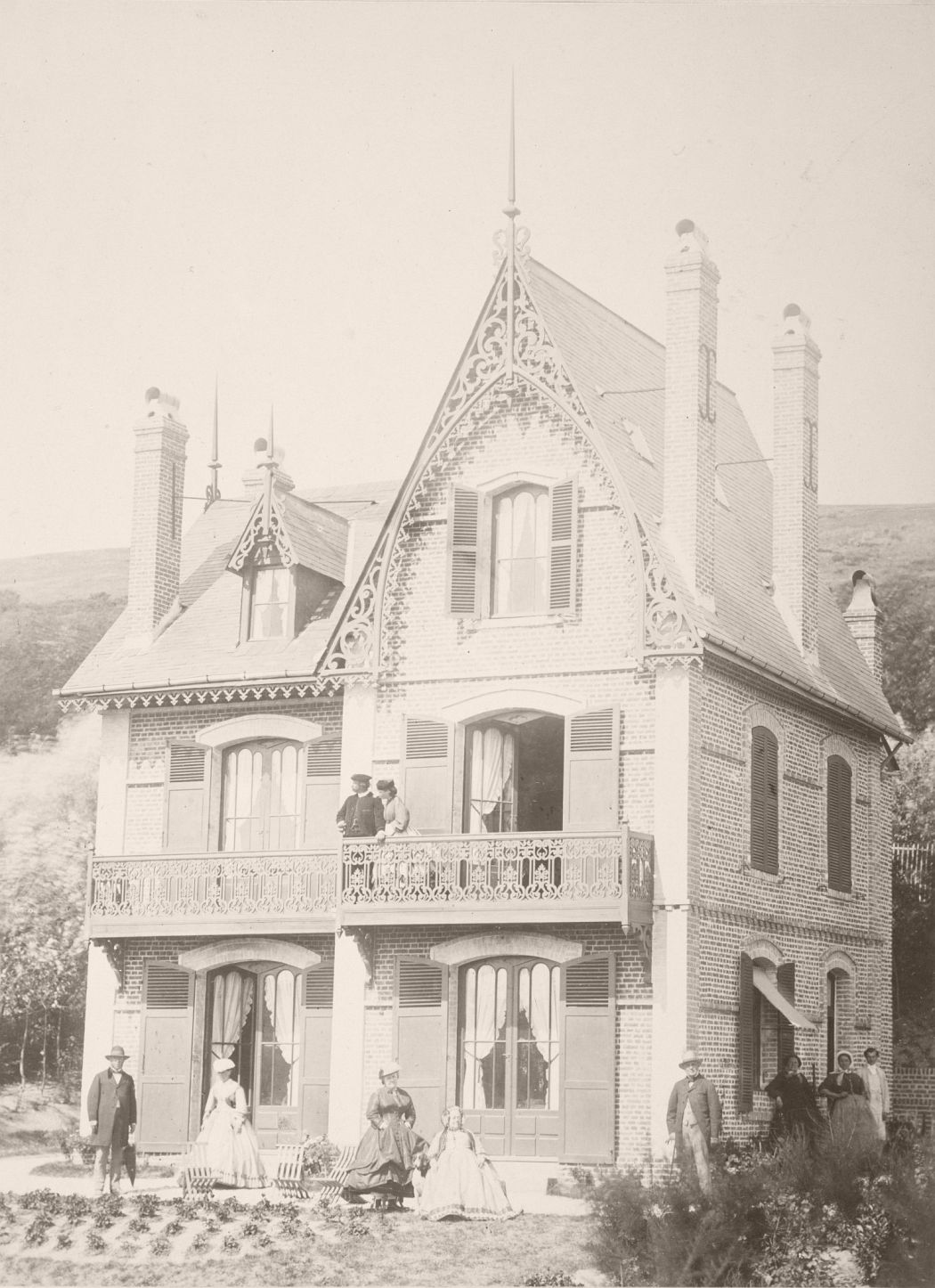